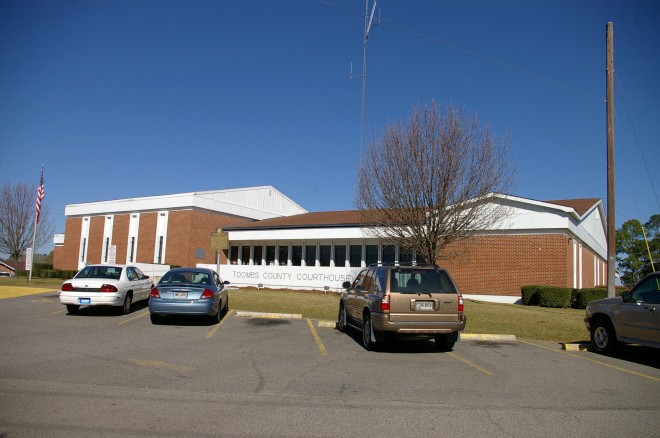 Toombs County is named for Robert Toombs, who was a famous politician, an unreconstructed secessionist, United States Representative and United States Senator. 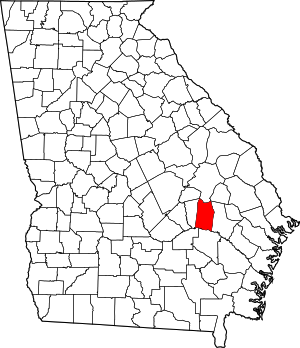 Description:  The building faces east and is a three story red colored brick and concrete structure. The rectangular shaped building is located on landscaped grounds in the center of Lyon on the west side of rge former courthouse. The first story has white colored stone facing. The center section on the east front projects and has two columns on the second to third stories with recessed windows. On the center of the roof is an octagonal silver colored dome. In the interior are four courtrooms. The building houses the Superior Court and Magistrate Court of the 8th Judicial District.

History:  The county was created in 1905 and Lyons was selected as the county seat. The first courthouse was designed by George C Thomason and J W Golucke and built in 1906. The building was destroyed by fire in 1917 and was rebuilt in 1919 as the second courthouse. The architect was Alexander Blair and the contractor was Little & Phillips. The third courthouse was constructed in 1964 to 1965 and will be torn down. The fourth and present courthouse is under construction at a cost of $35,000,000. 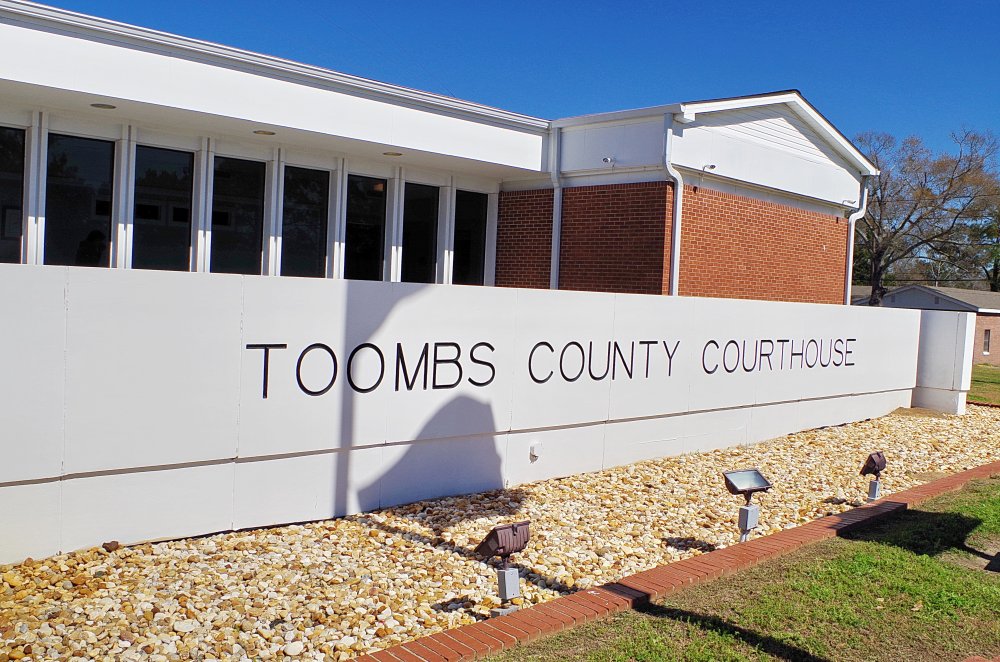 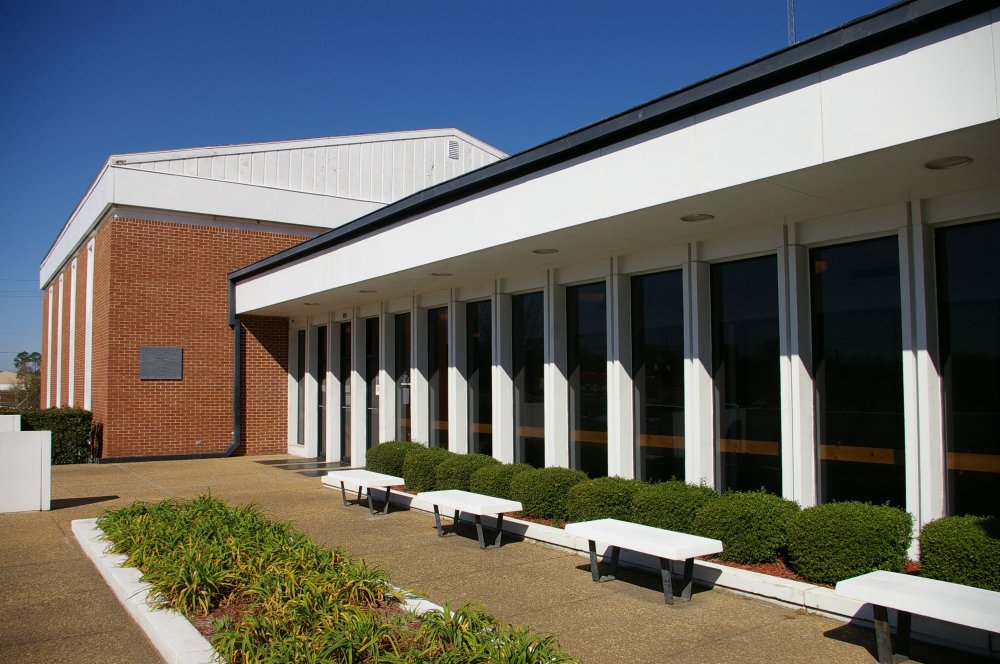 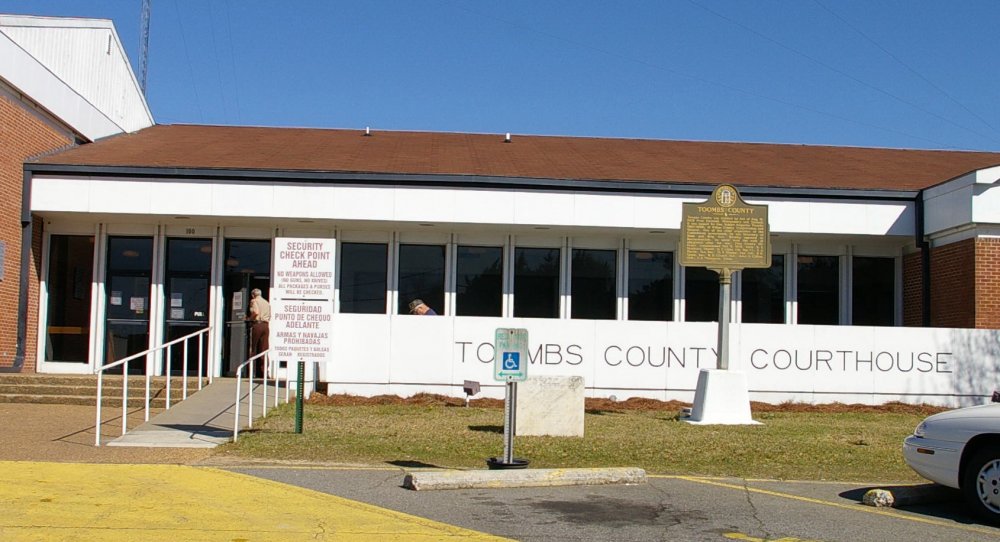 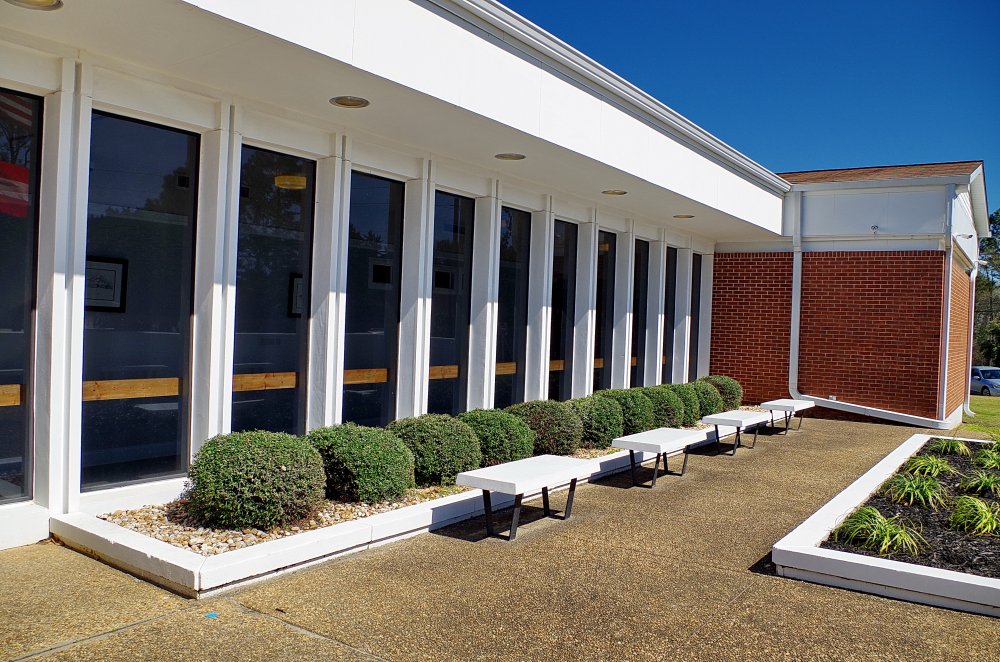 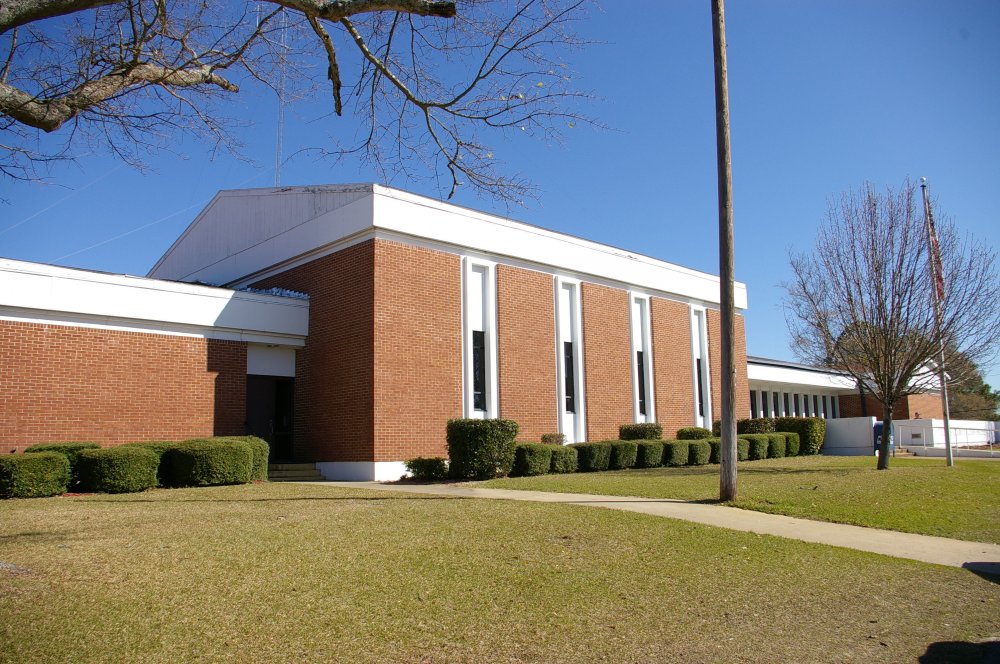 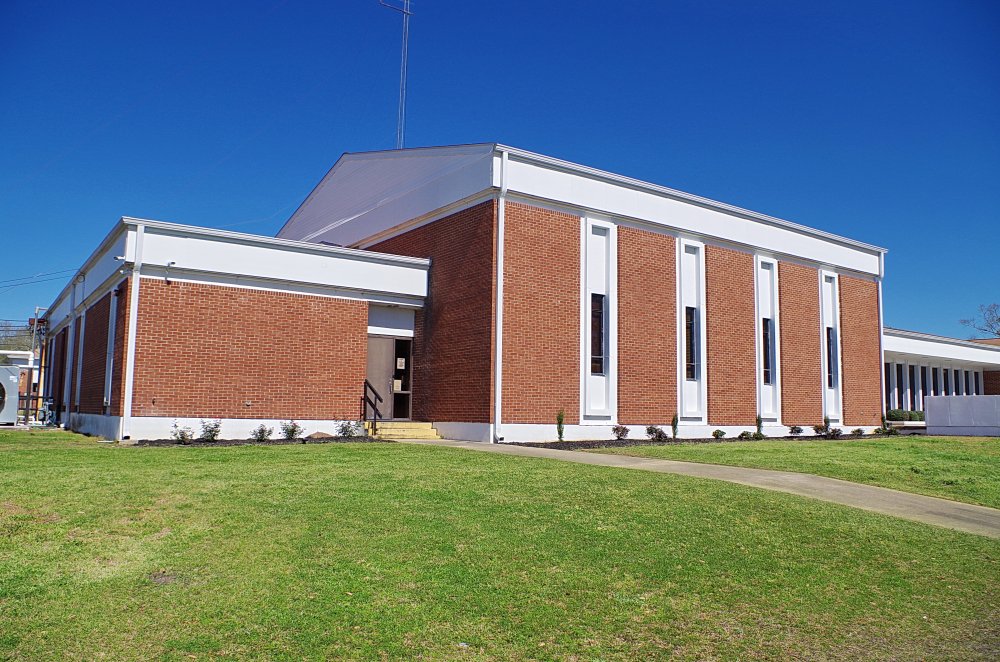 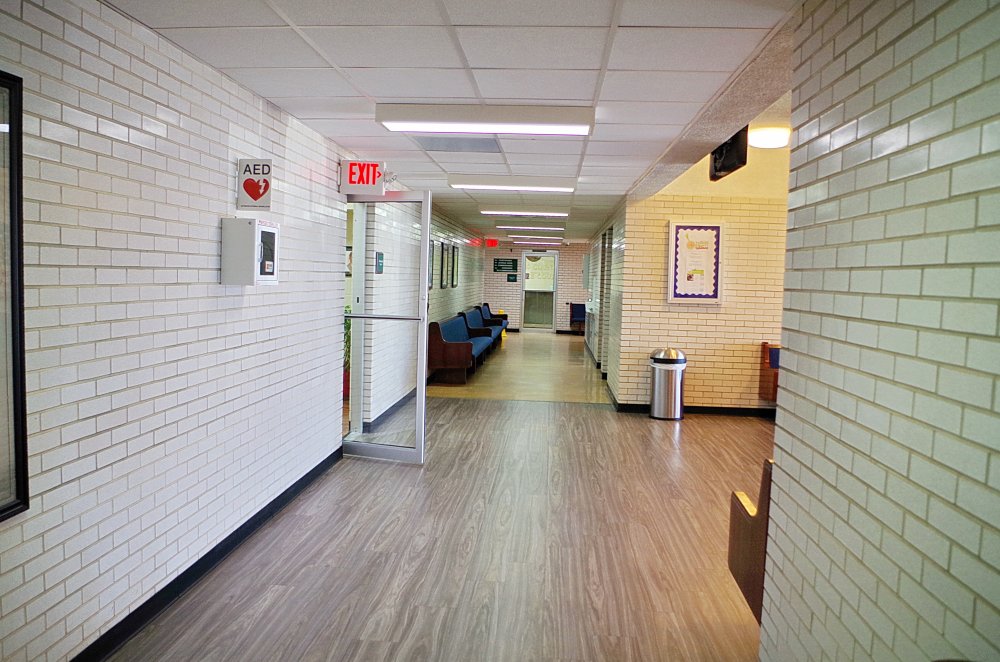 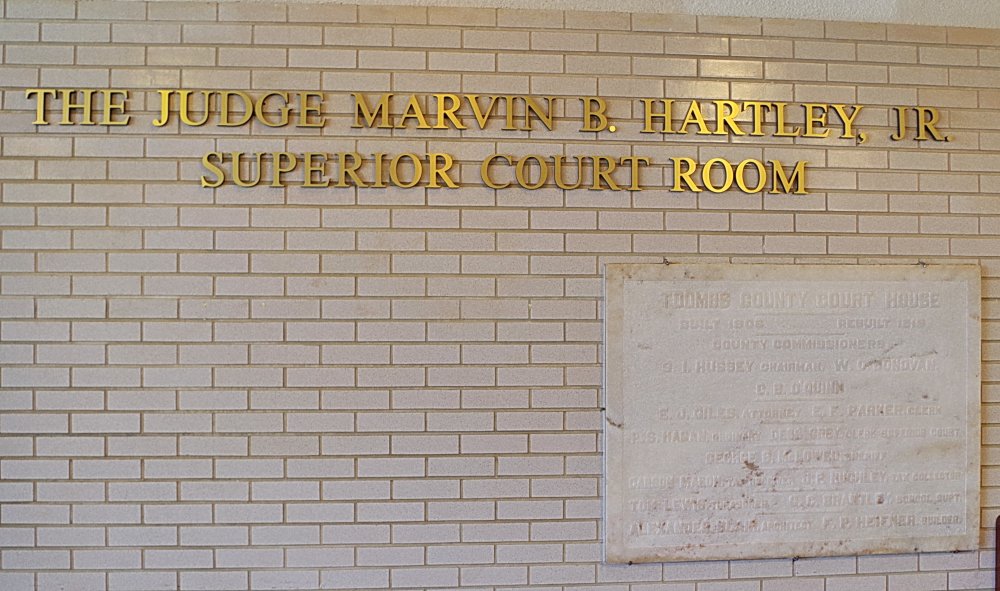 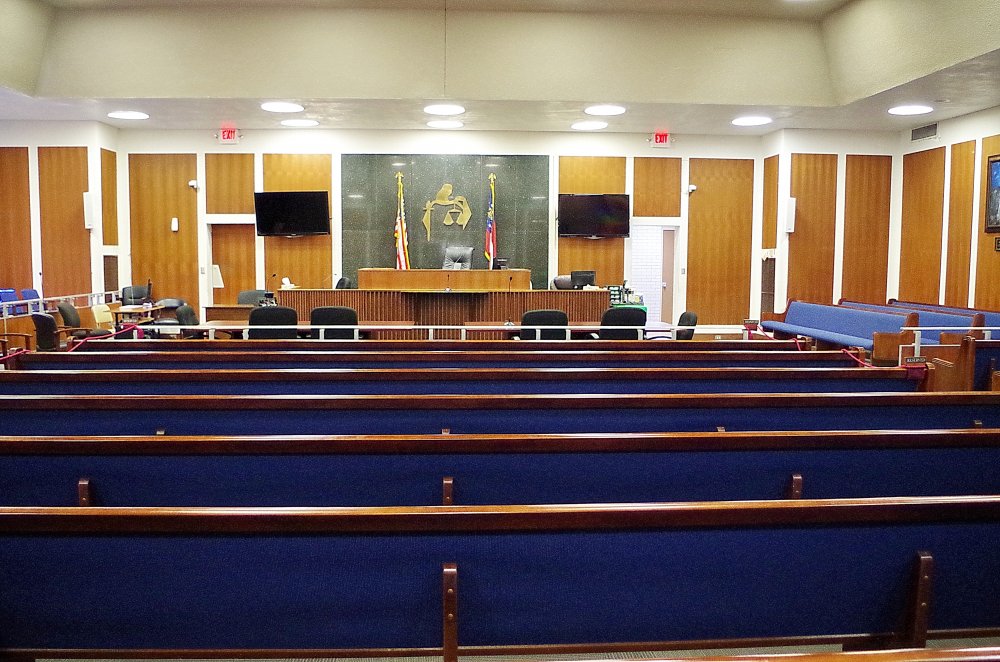 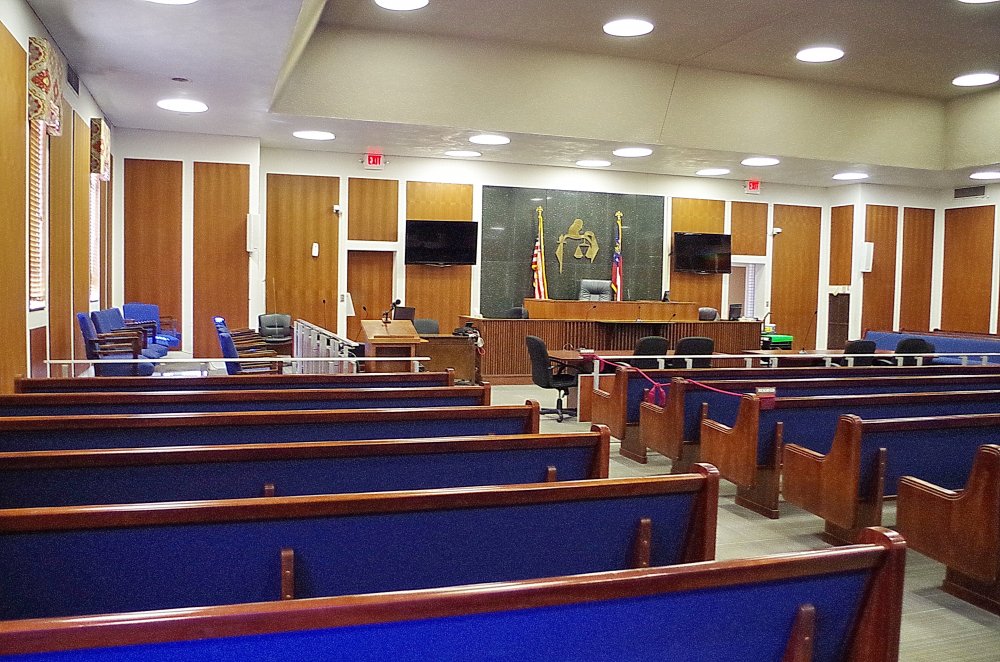 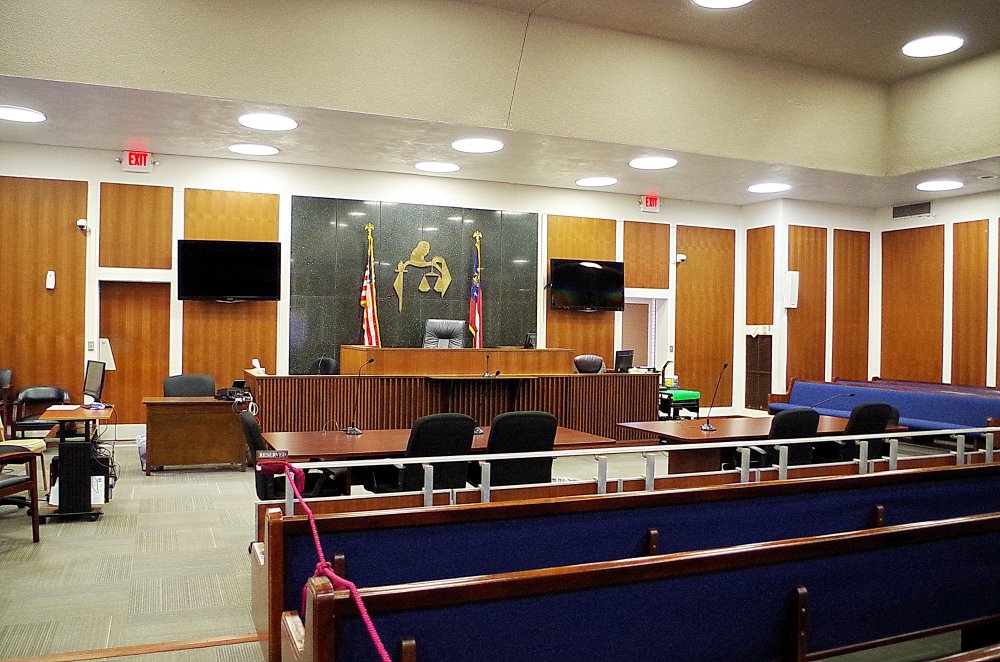 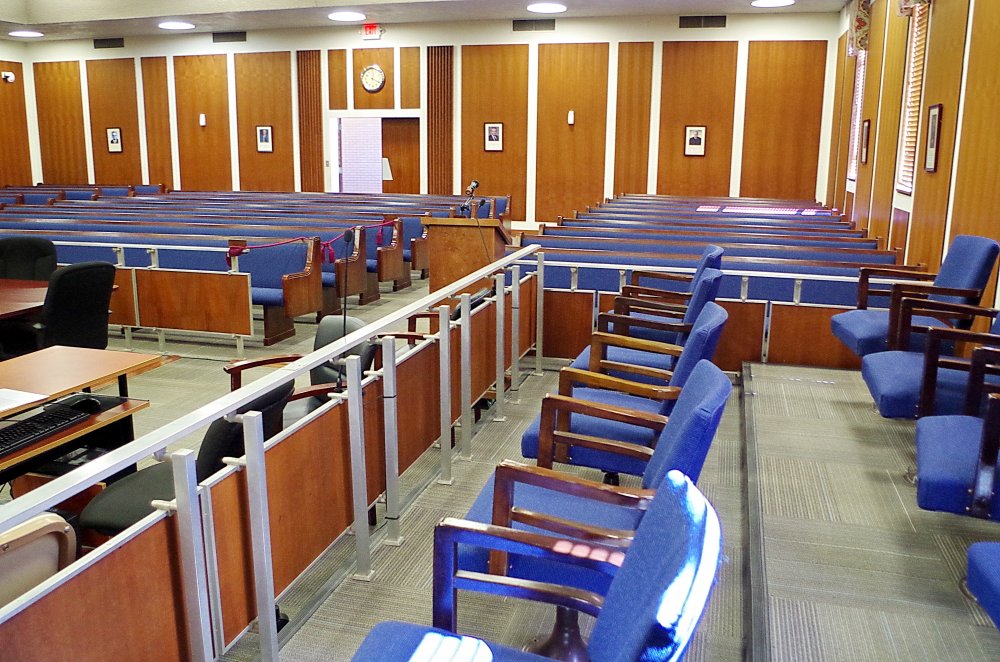 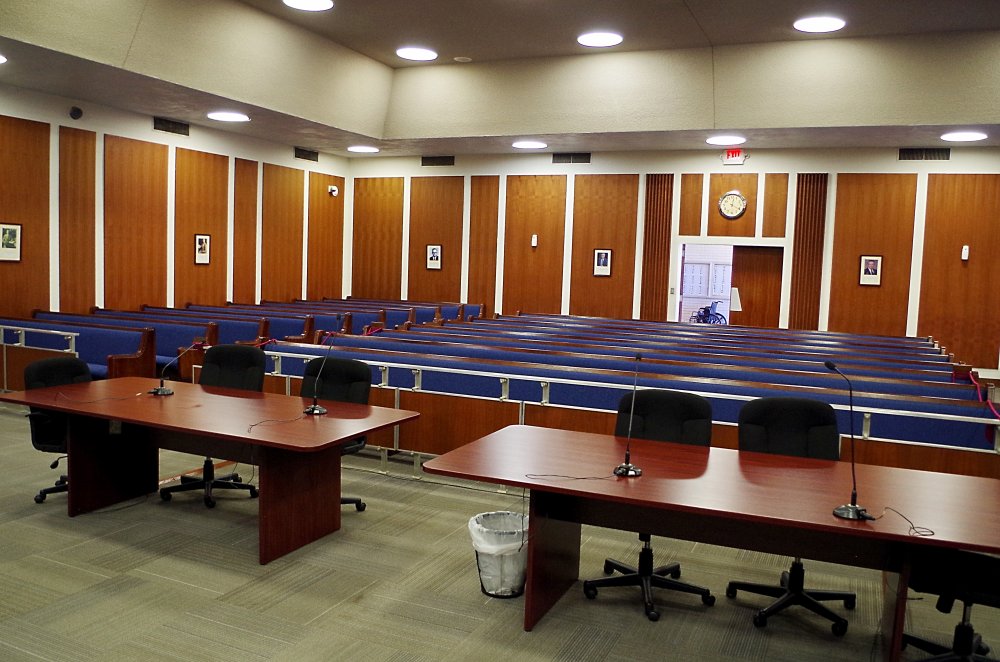 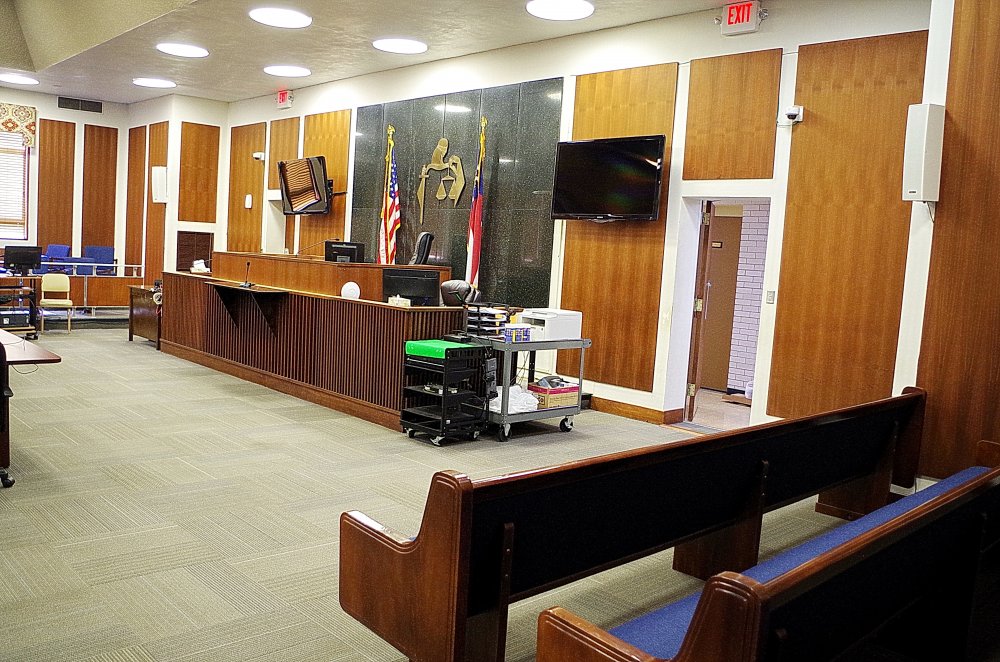 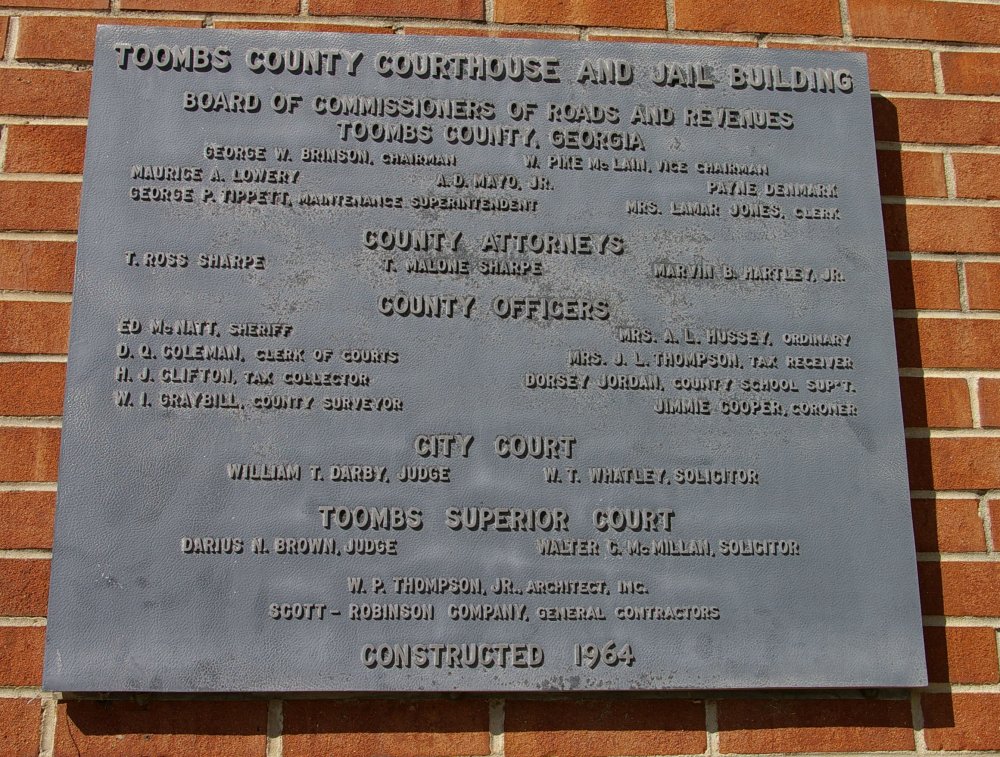 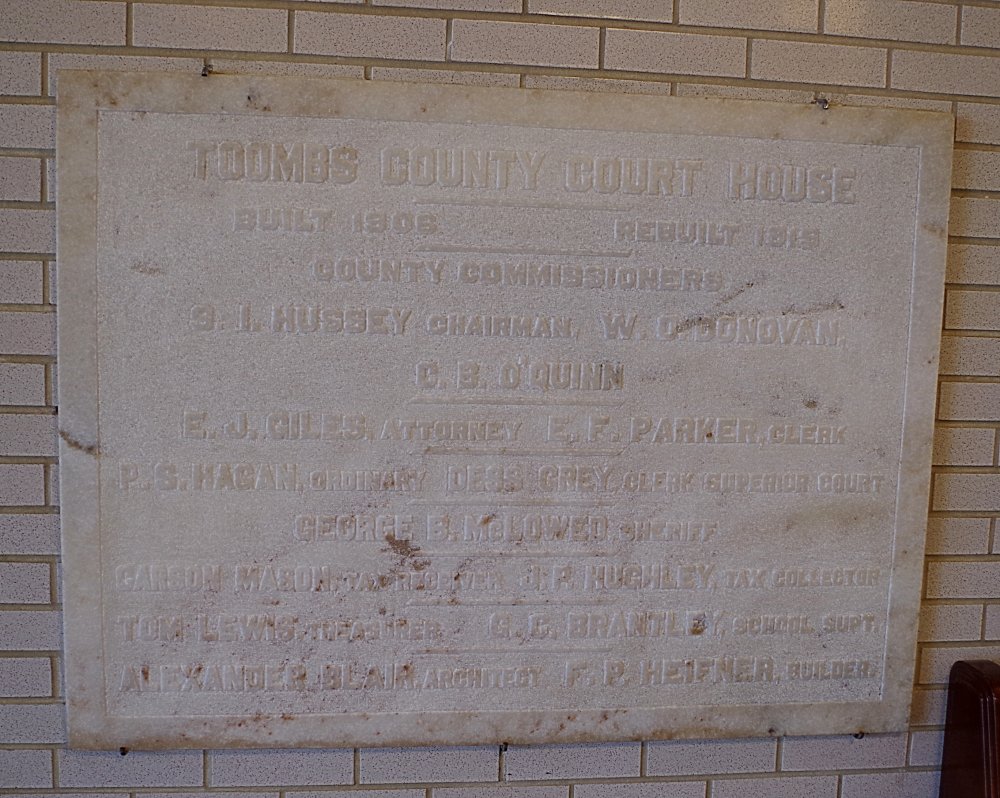 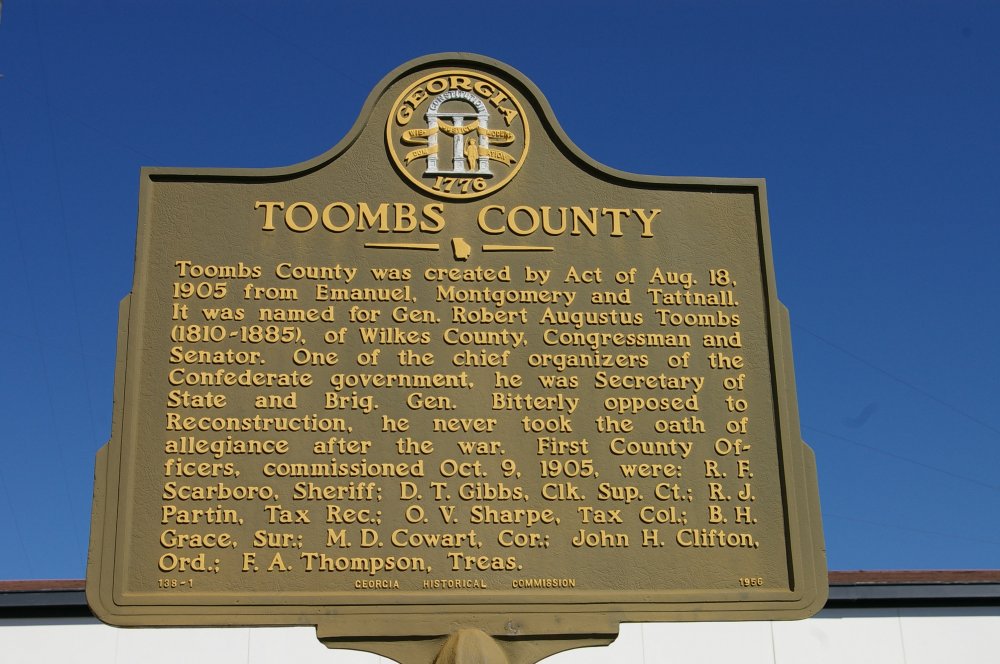