Sumter County is named for Thomas Sumter, who was the last surviving officer of the American Revolutionary War.

Description:  The building faces north and is a three story dark red-brown brick and concrete structure. The building is located on spacious landscaped grounds on the west side of the center of Americus. The north front has a projecting one story central section with large arch and recessed entrance. Behind is a projecting section with large arched window on the third story. On the west side rises a four story square brick tower with clock and pitched roof at the top. On the east side is an octagonal brick tower with octagonal sloped roof. The roof is hipped. The courtrooms are located on the third story.

Note:  The marble clad courthouse constructed in 1958 to 1959 was demolished and the marble used to make furniture used in the new courthouse. One of the old prison cell doors has been retained and is located on the grounds. 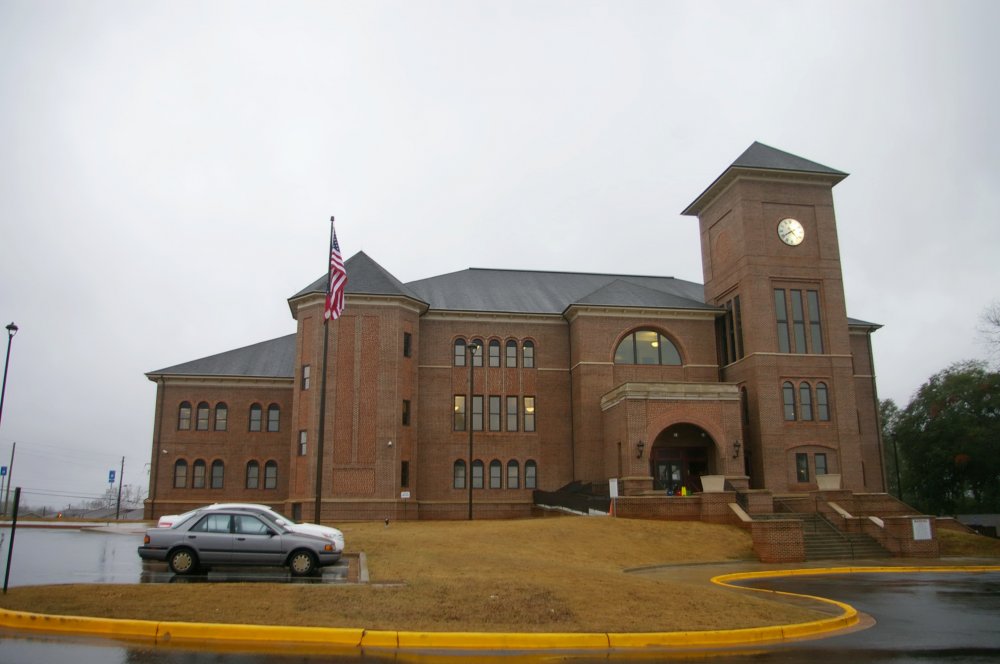 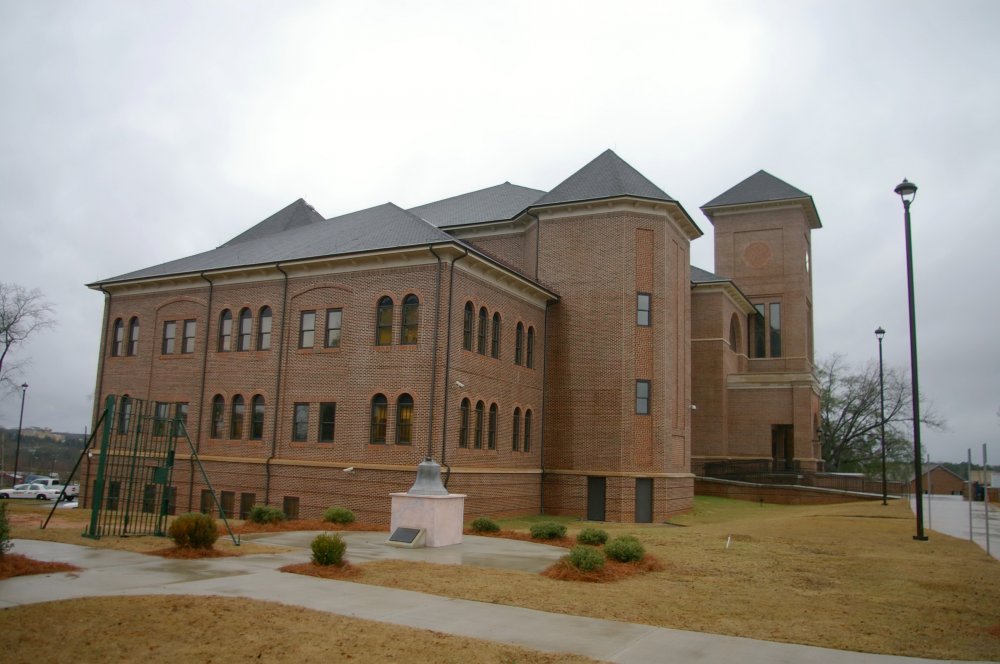 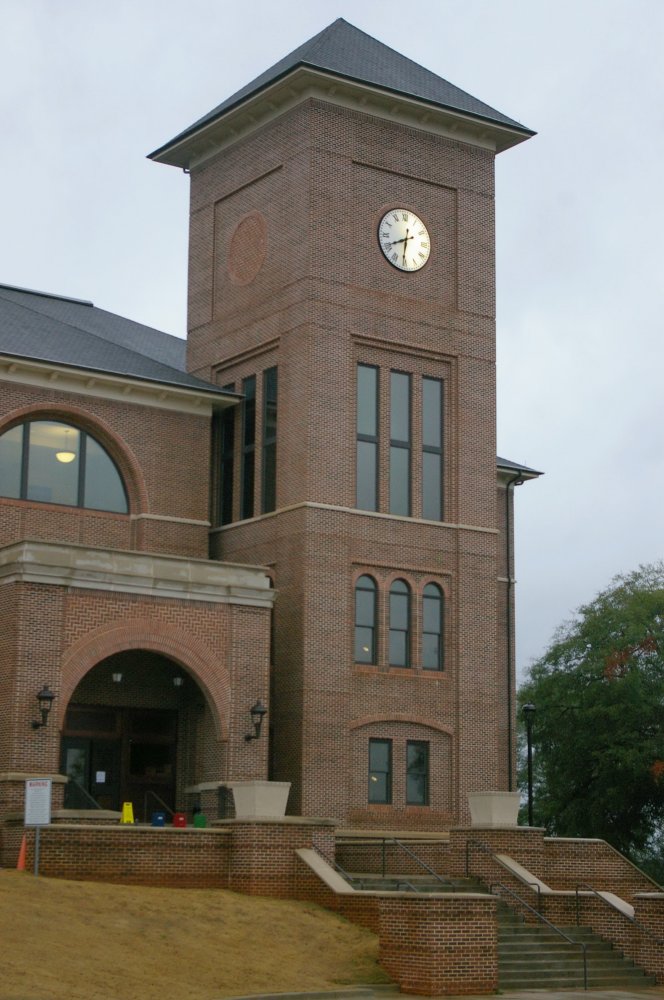 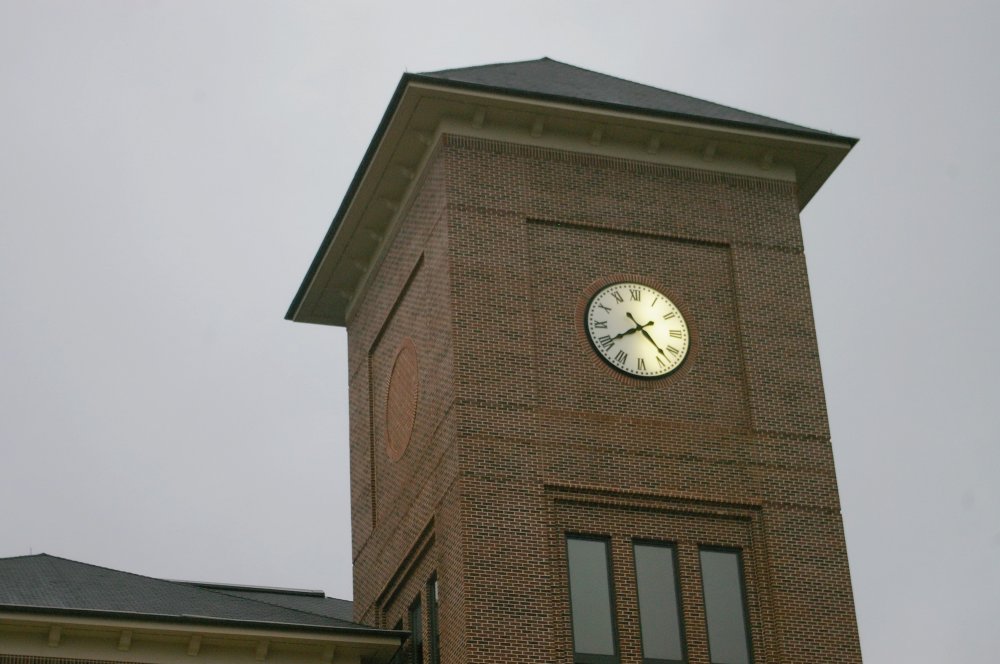 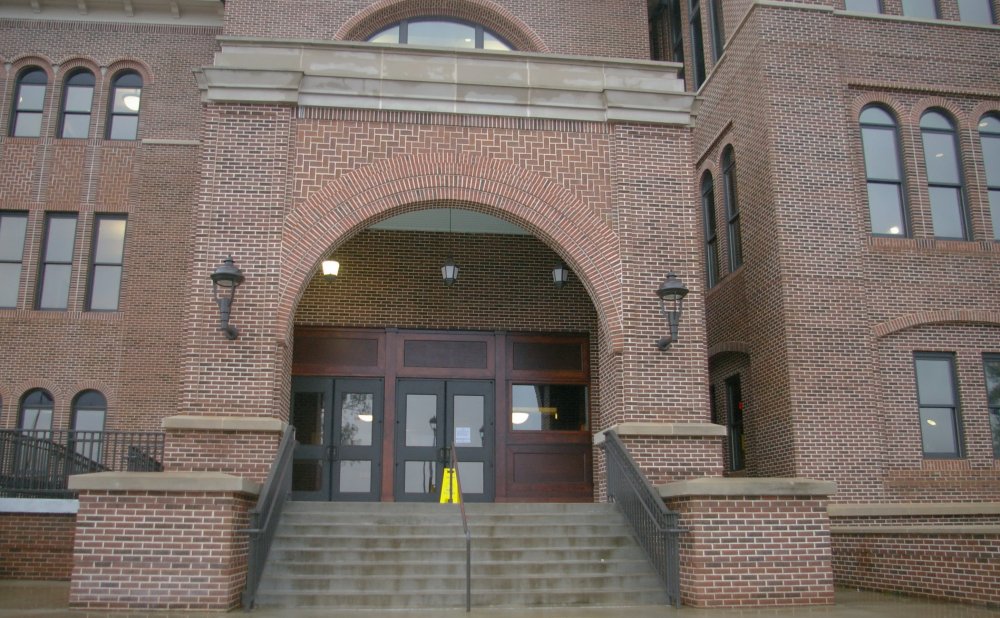