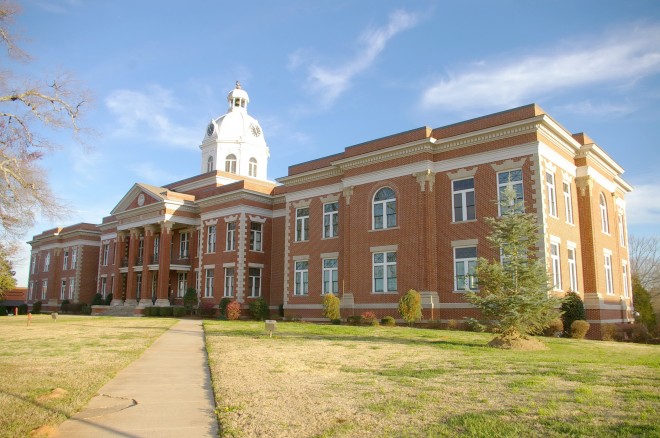 Putnam County is named for Israel Putnam, who was an American army general who fought in the Battle of Bunker Hill during the American Civil War. 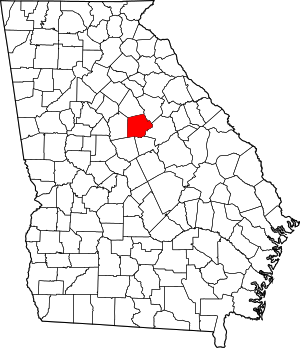 Description:  The building faces northwest and is a two story red colored brick, concrete and stone structure. The building is located on spacious landscaped grounds in the center of Eatonton. The northwest front has a projecting center section with four brick pillars rising to a pediment at the roof line. There is a balcony on the second story. The southeast side of the building has the same projecting center section with pillars. On the center of the roof is a large white colored dome with clock and lantern at the top. On the east and west sides are rectangular red colored brick additions constructed in 2005. 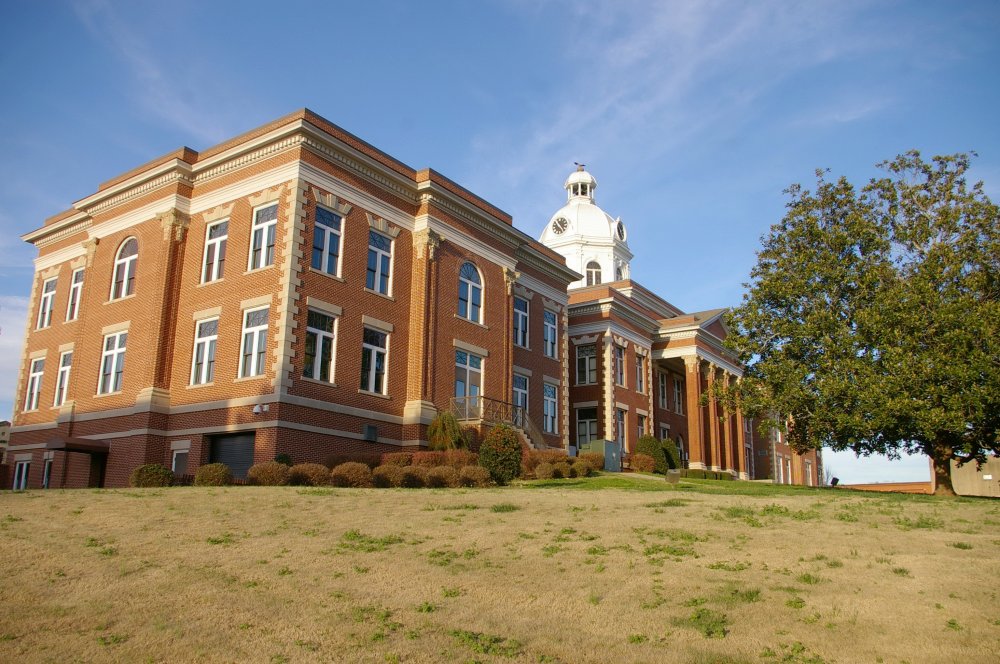 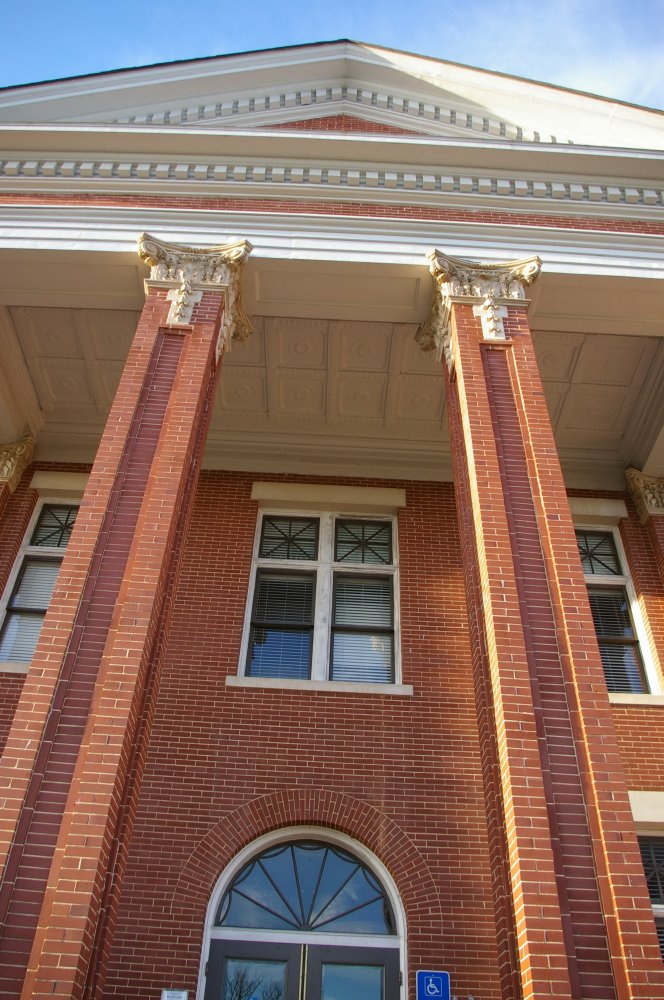 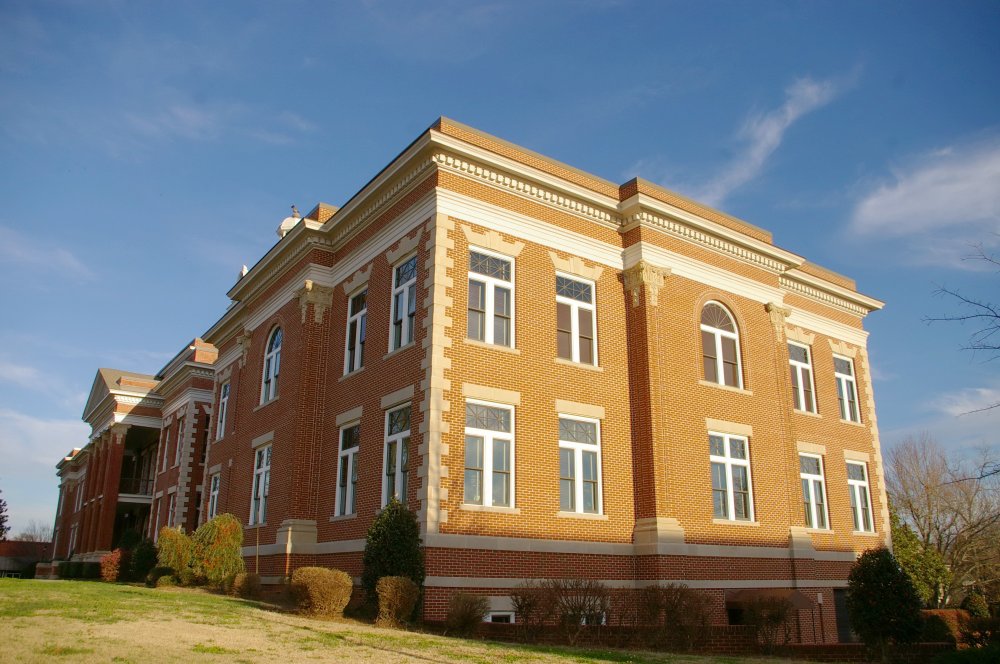 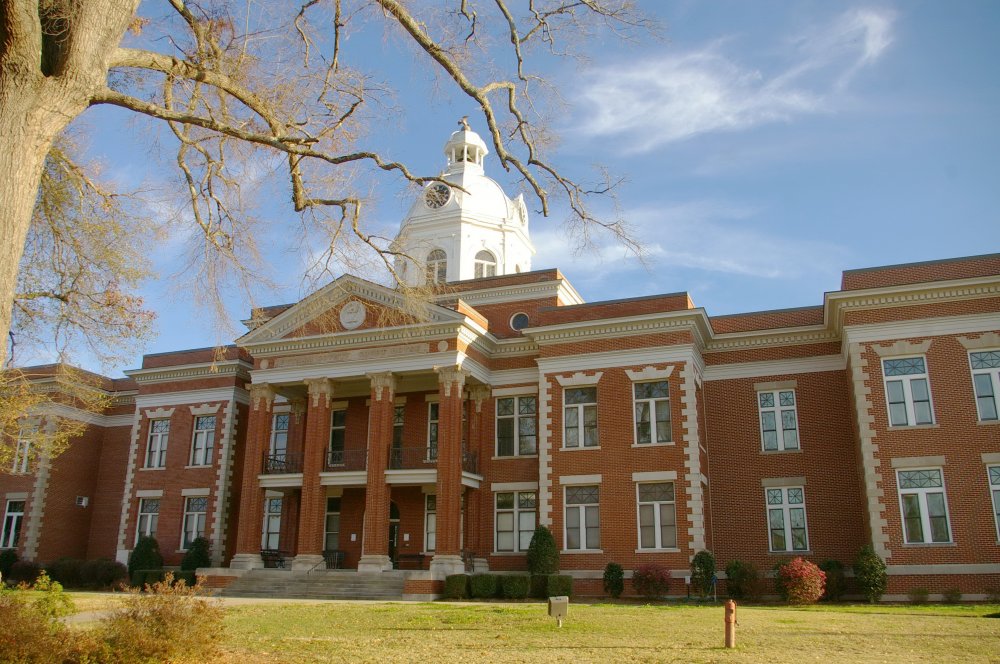 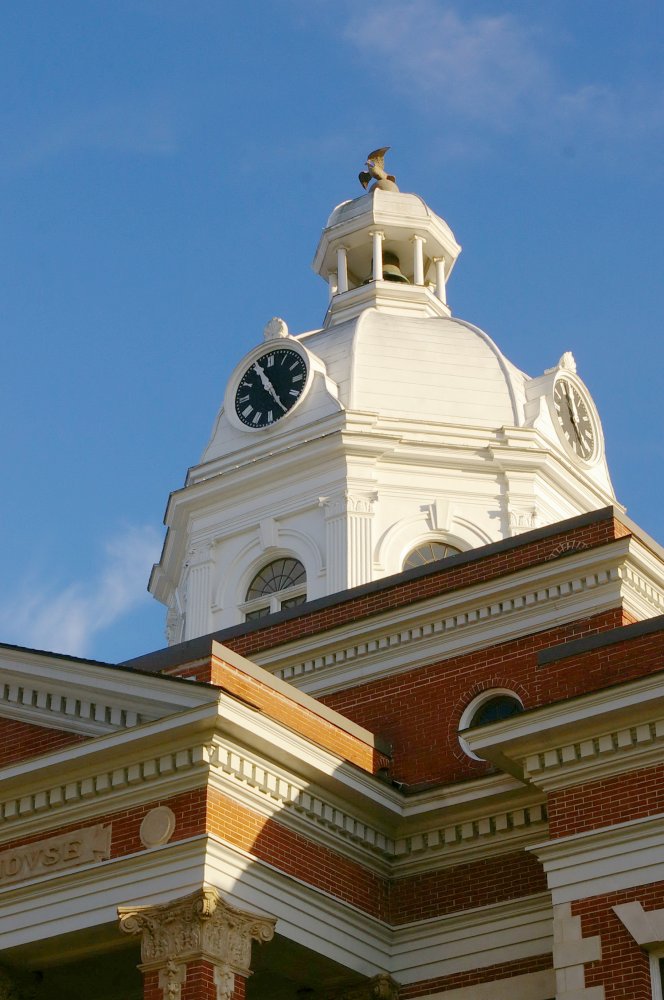 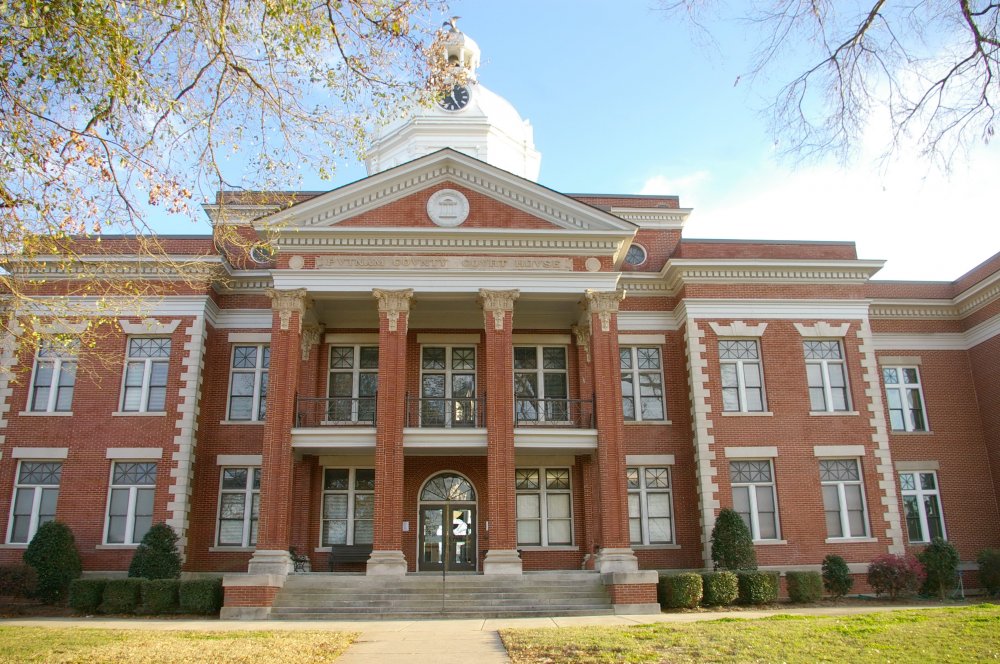 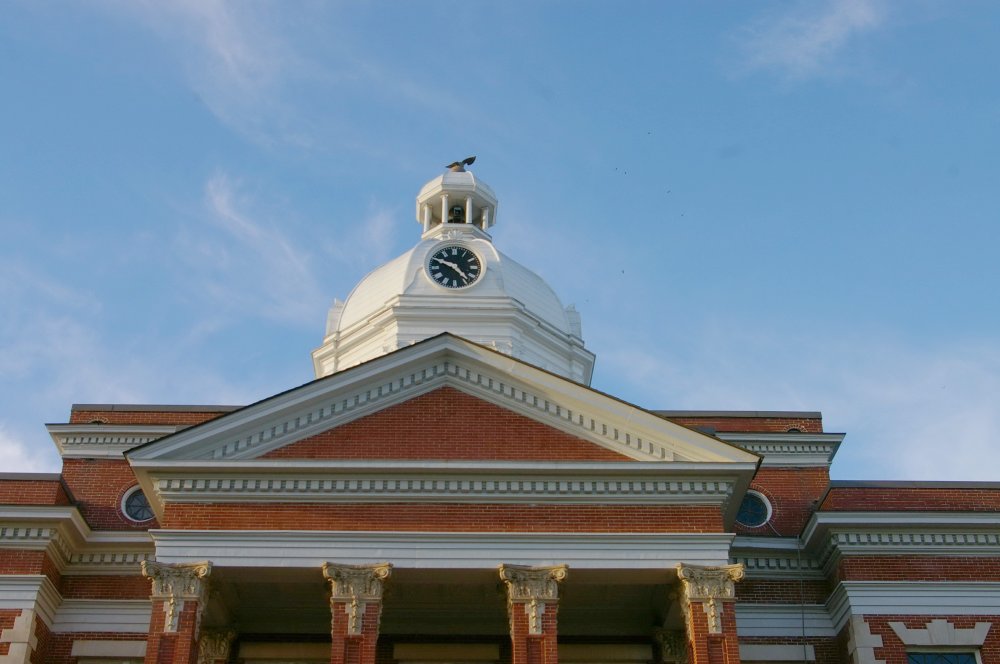 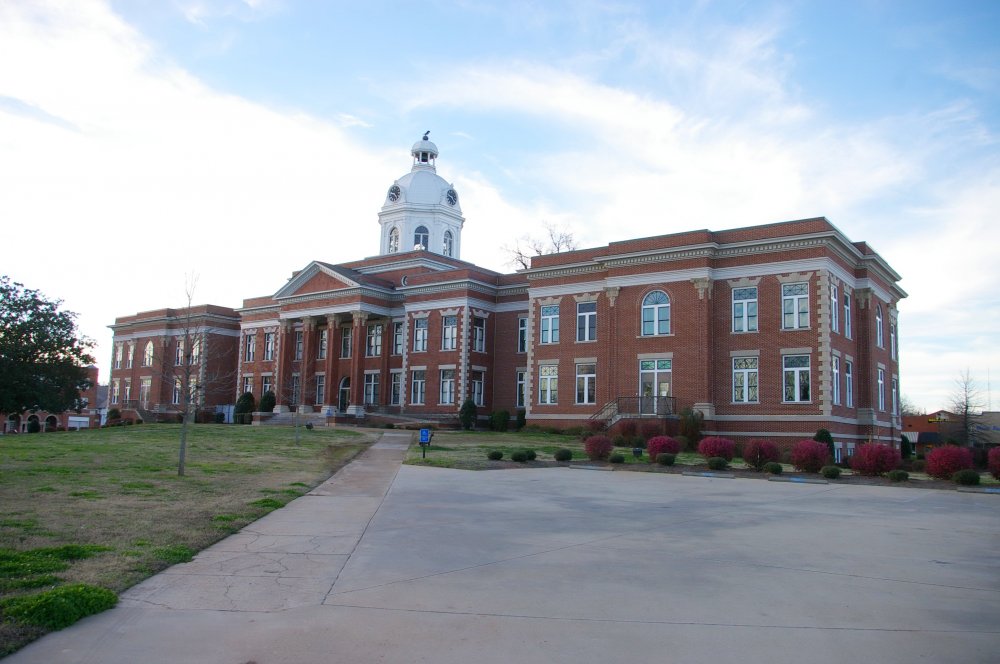 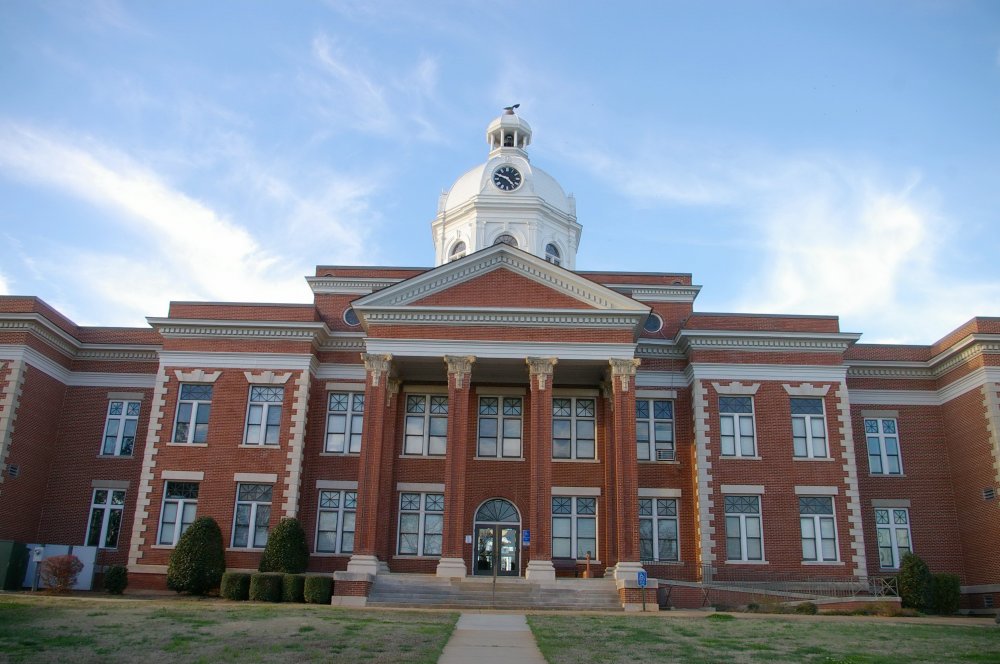 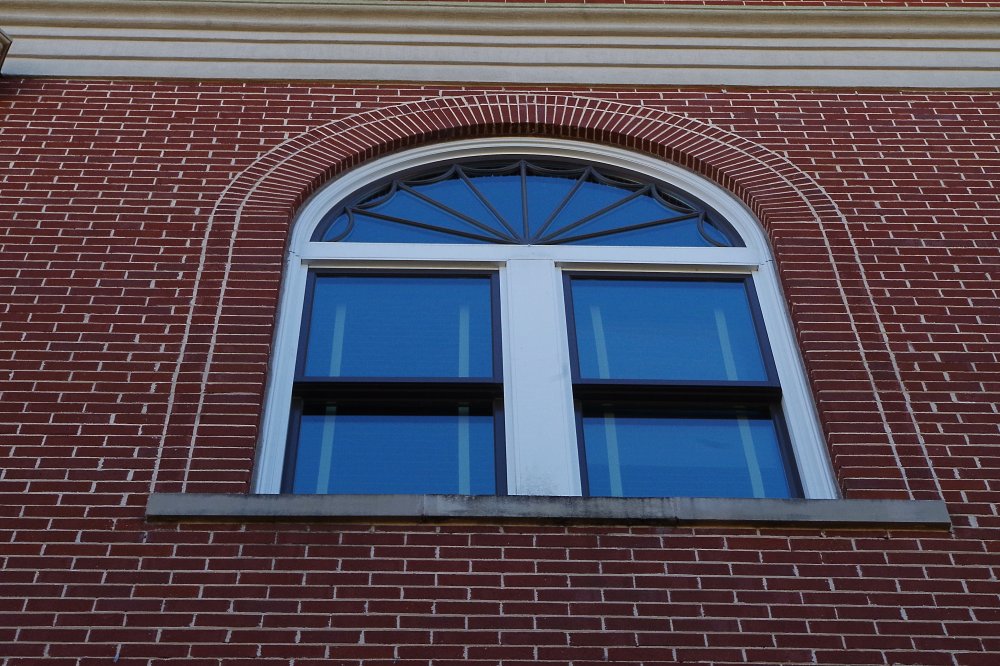