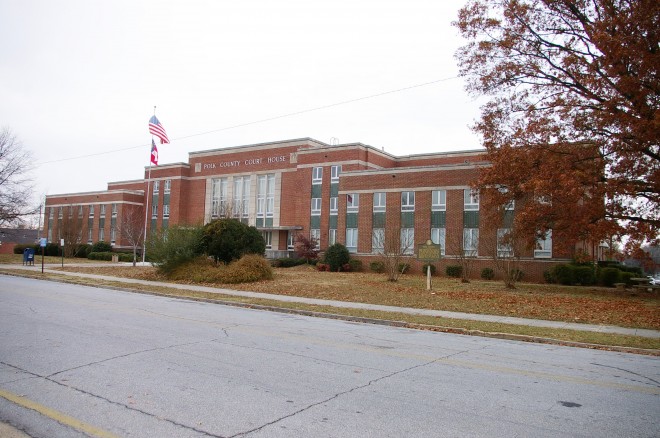 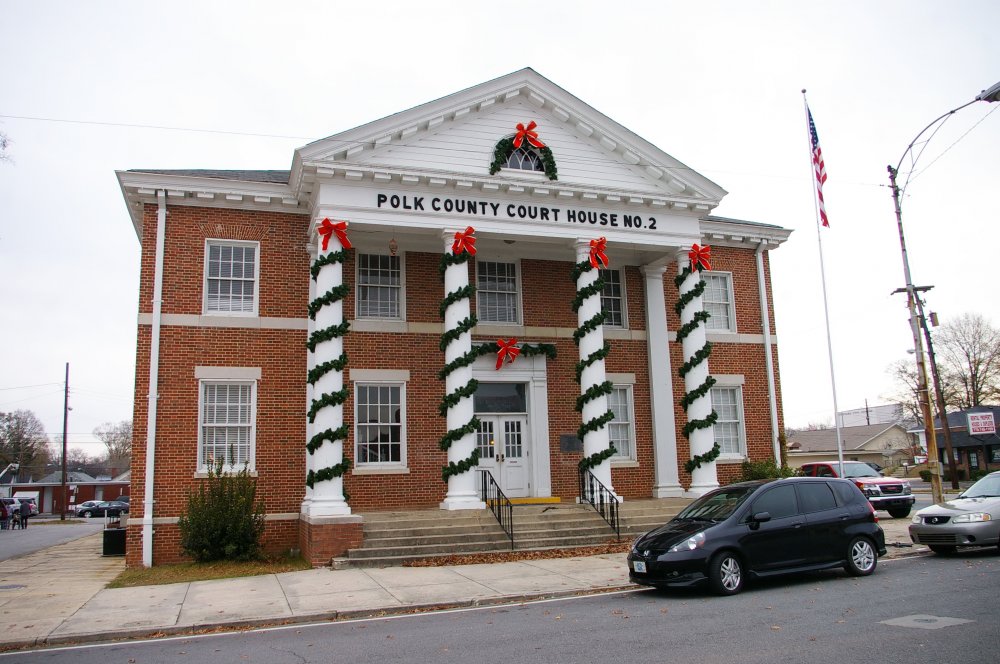 Description:  The building faces south and is a three story red colored brick and concrete structure. The building is located in the center of Cedartown and served as the City Hall and Courthouse. The building was renovated in 1984 and 1985.  The architect was Williams, Sweitzer & Barnum, Inc. and the contractor was Beneficial Brothers Inc. 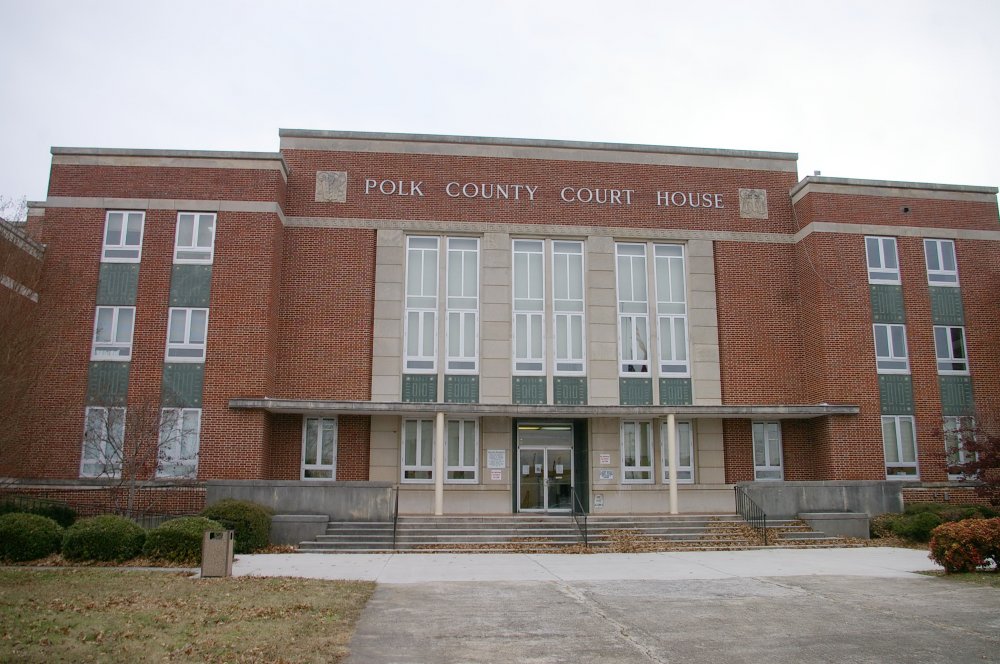 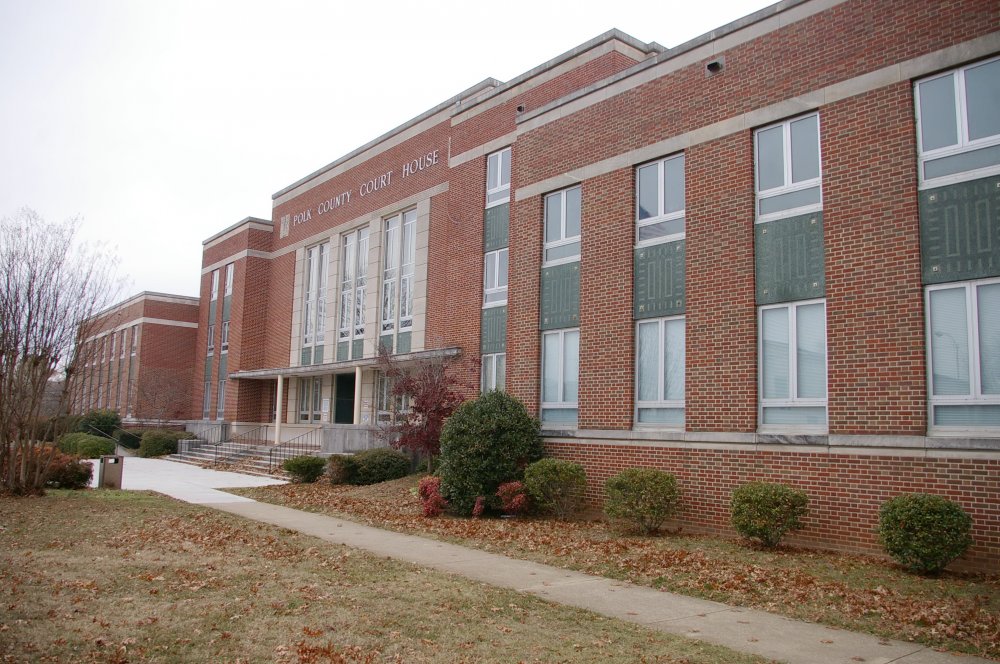 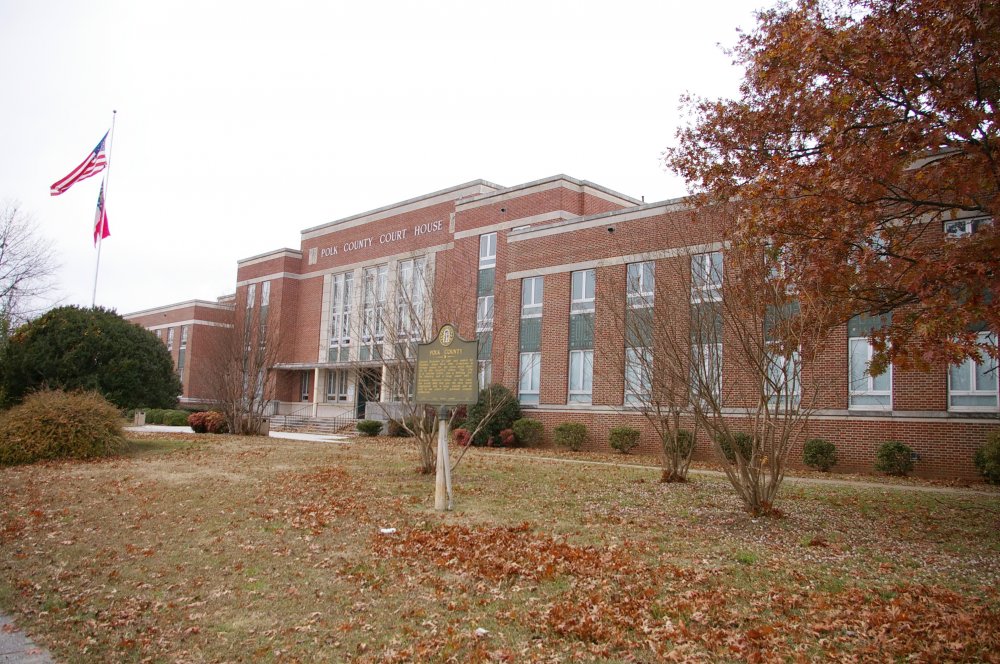 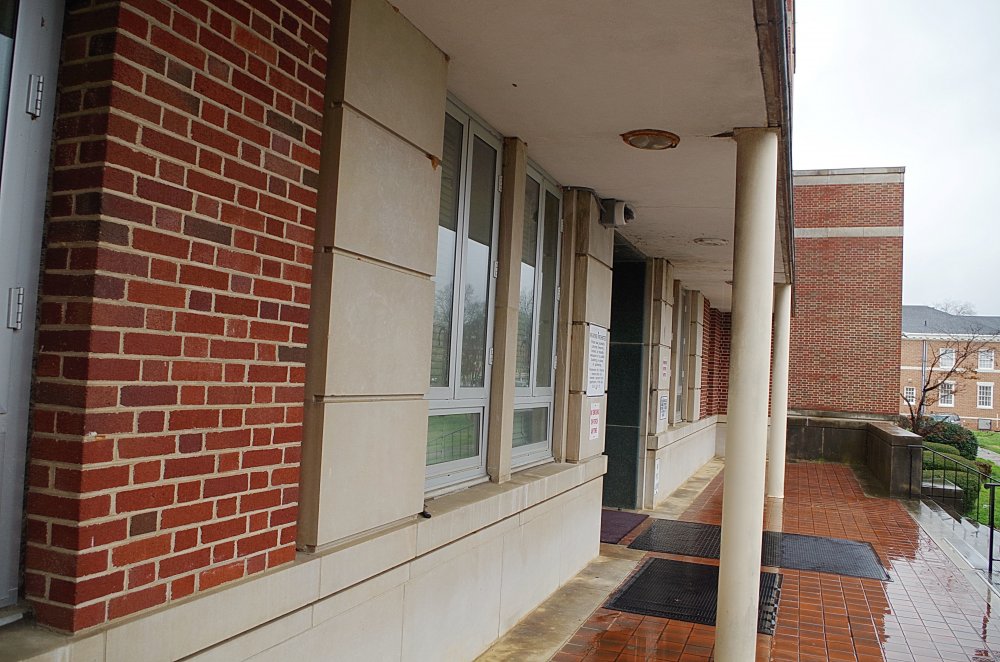 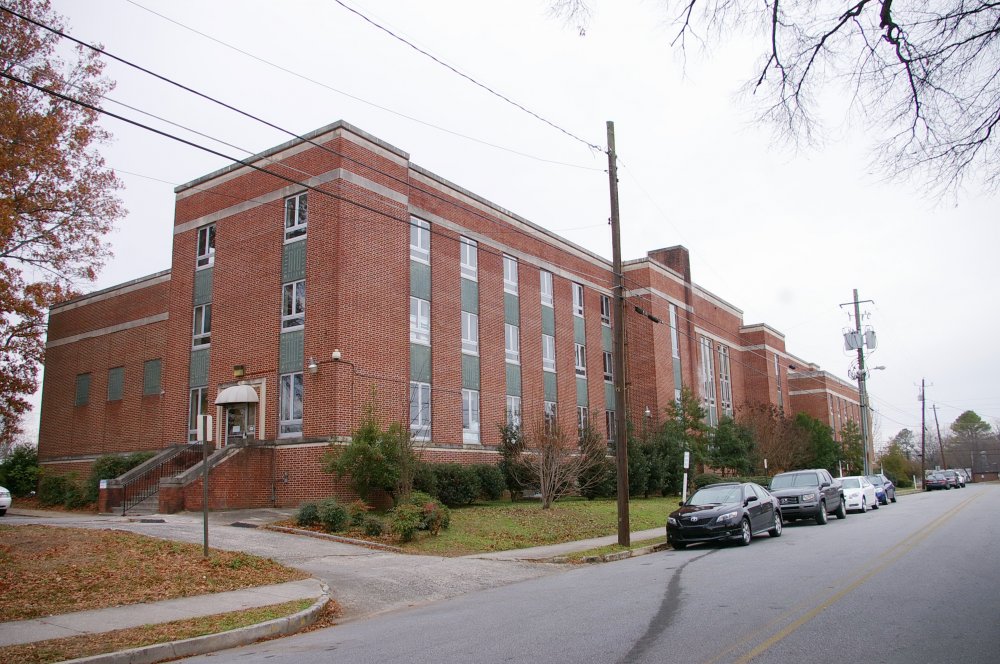 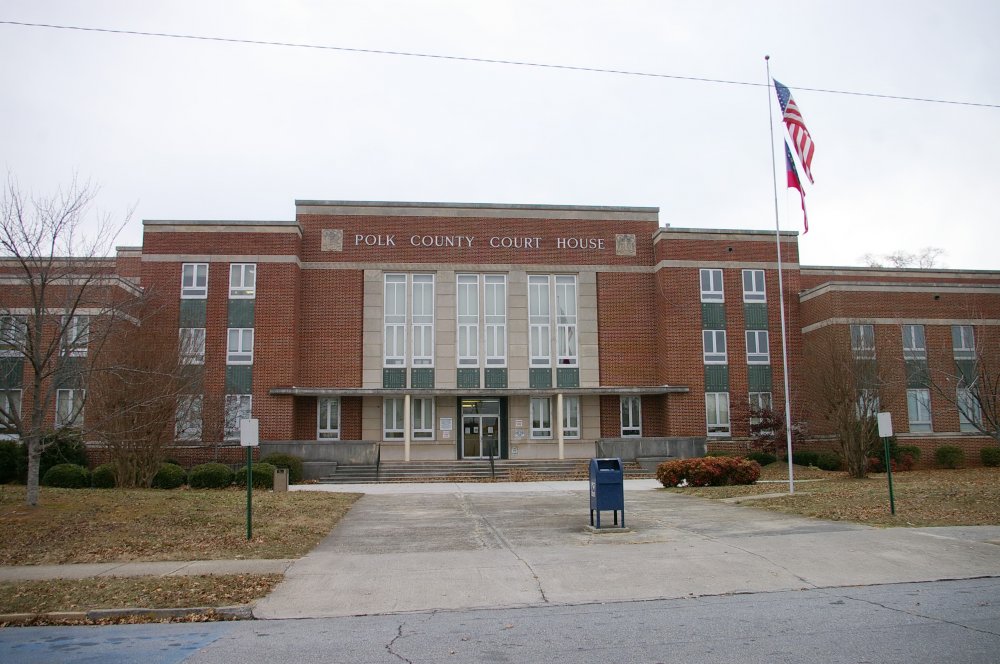 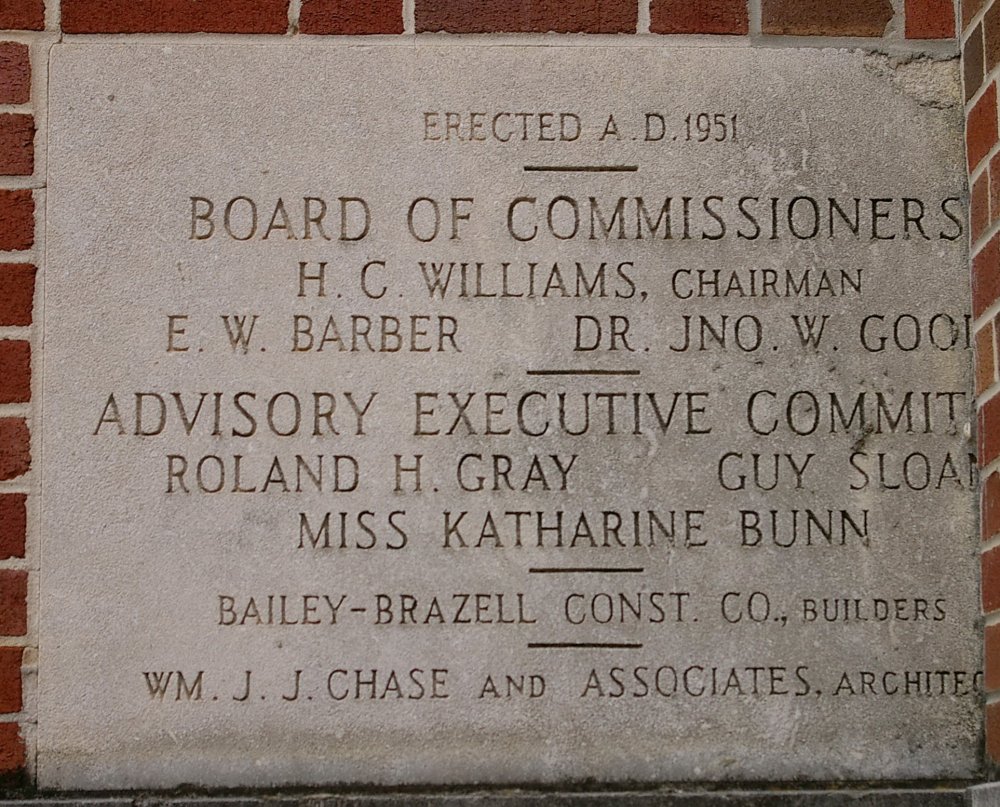 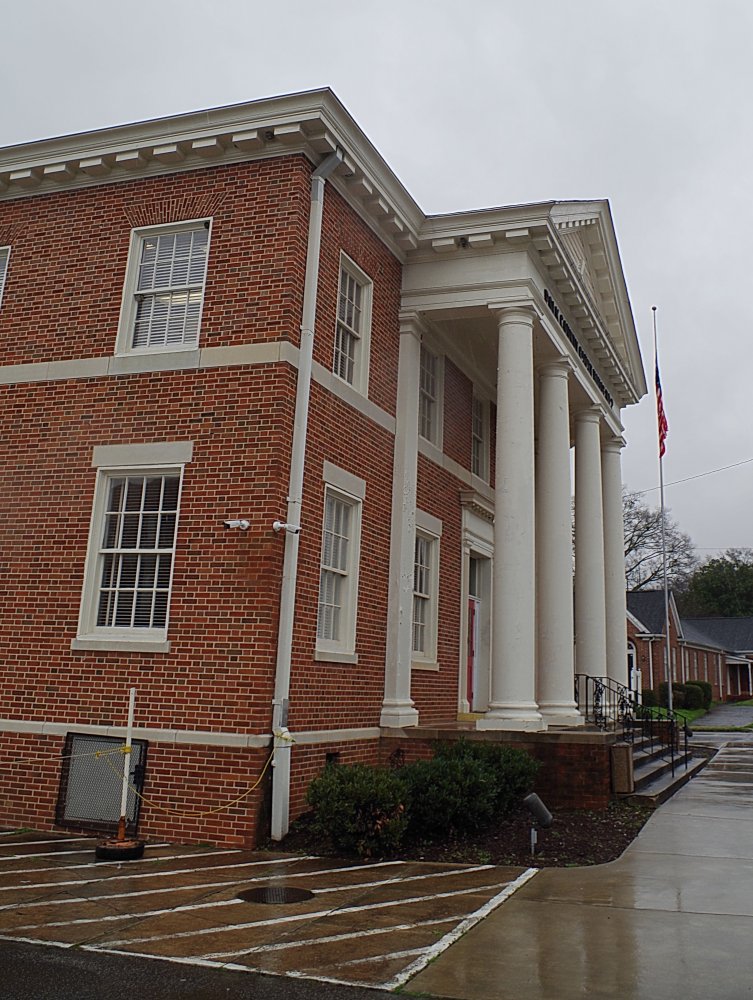 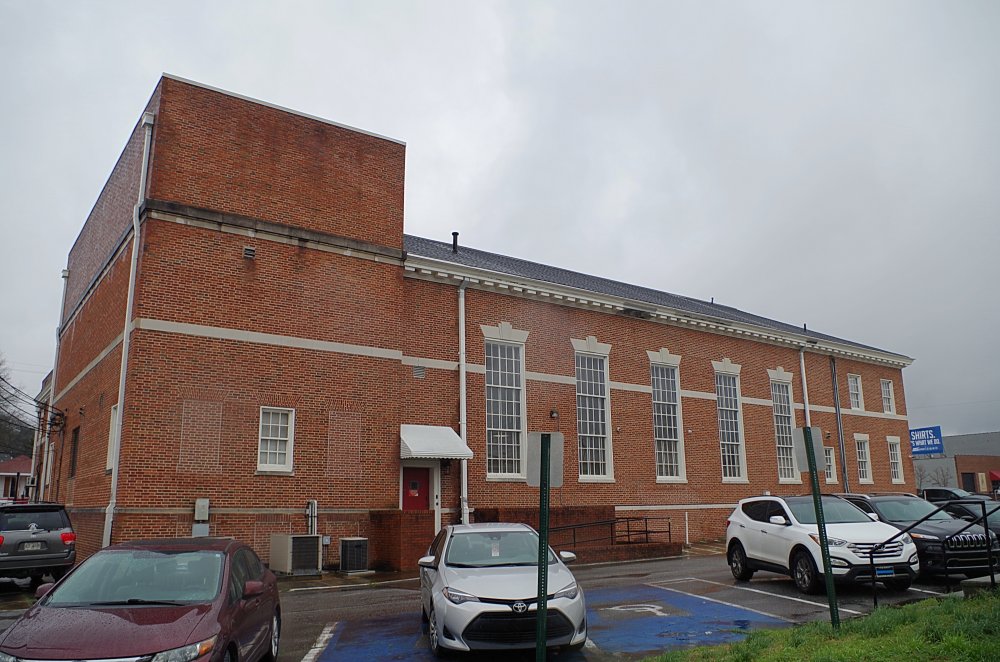