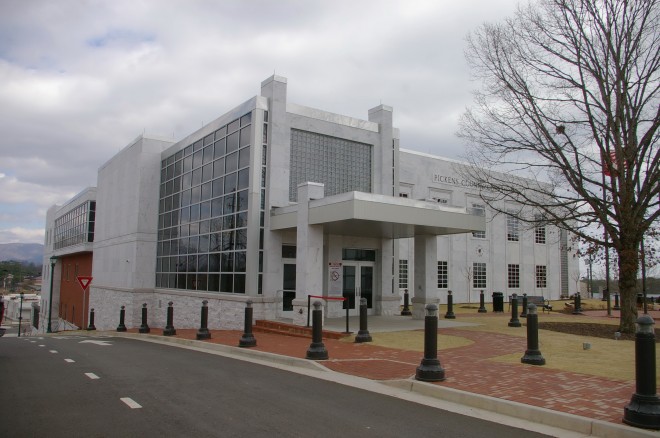 Pickens County is named for Andrew Pickens, who was a general during the American Revolutionary War and who led a campaign against the Cherokee Indians.

Architect:  Richard Nash and Eugene Bothwell of Bothwell and Nash

Description:  The building faces west and is a three story white colored marble clad, red colored brick and concrete structure. The building is located on landscaped grounds in the center of Jasper. The building is clad with locally quarried marble. Interior details include terrazzo floors, wainscoting, and ornamental staircases. The first floor contains county offices and two vaults connected by perpendicular hallways. The second floor contains a courtroom, jury room, and offices for the judge and judicial staff members. The architect was Richard Nash and Eugene Bothwell of Bothwell and Nash and contractor was convict labor. The building was renovated in 2012 to 2013 and a large addition added on the east side. The architect was JKH Architects of Dalton and the contractor was New South Construction of Atlanta. 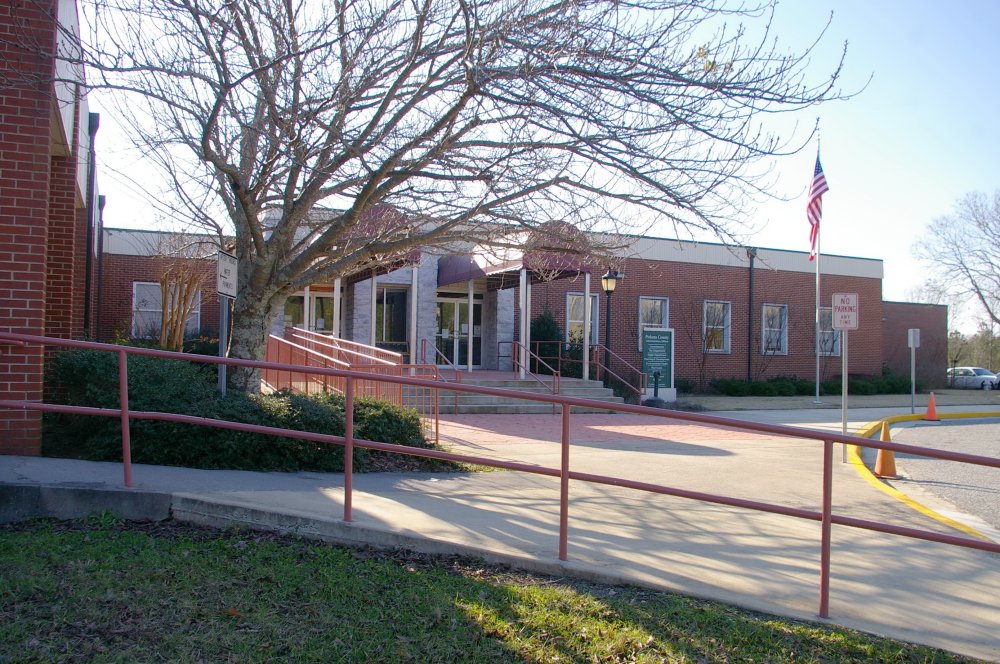 Description:  The building faces northeast and is a one story red colored brick and concrete structure. The building was constructed as the Pickens County Hospital and sold to the county in 2006. 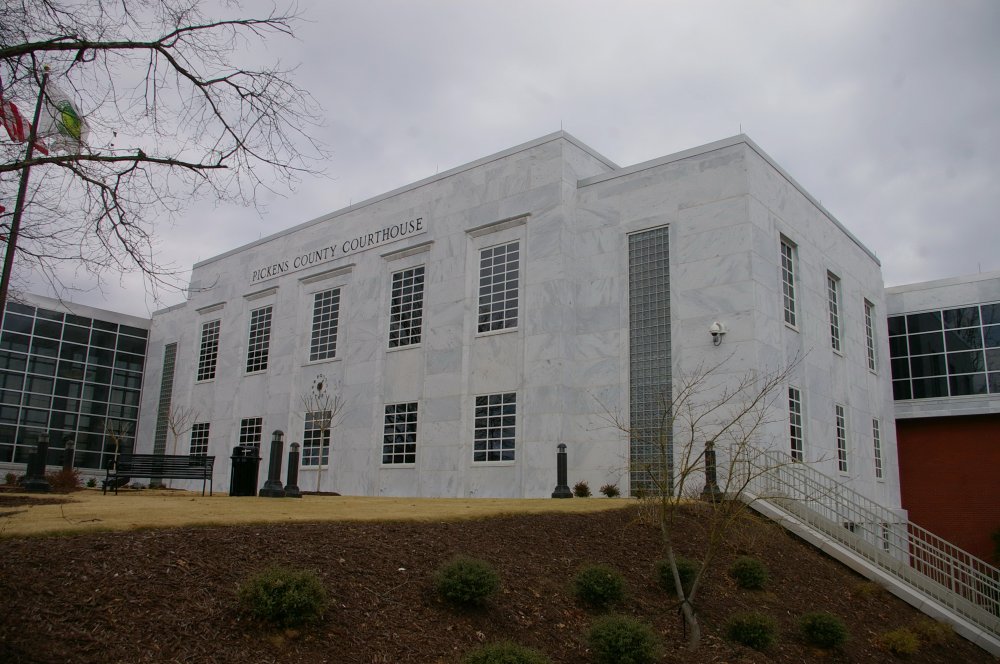 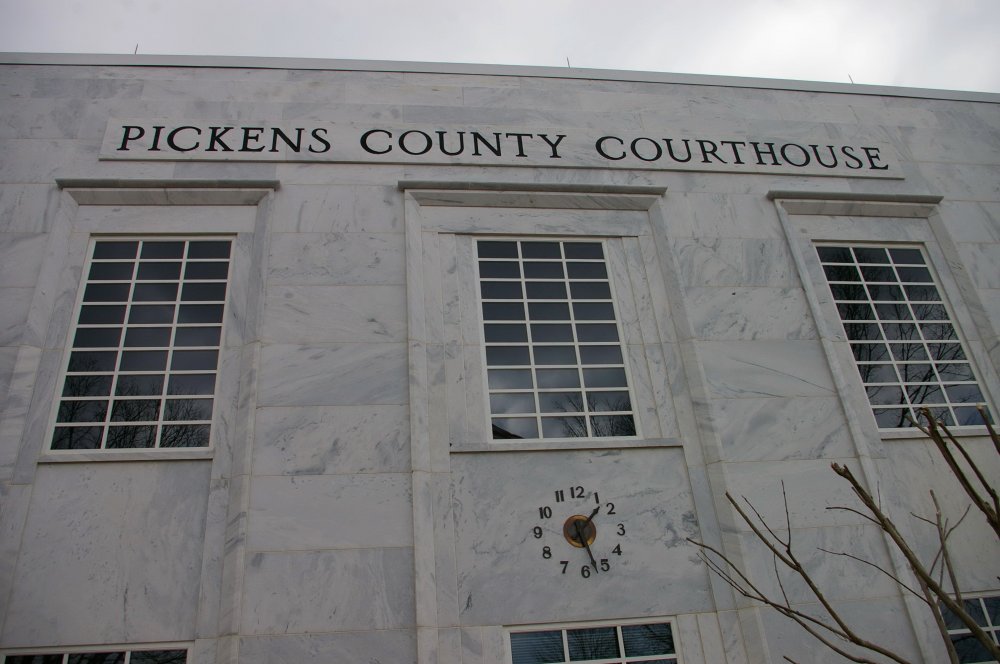 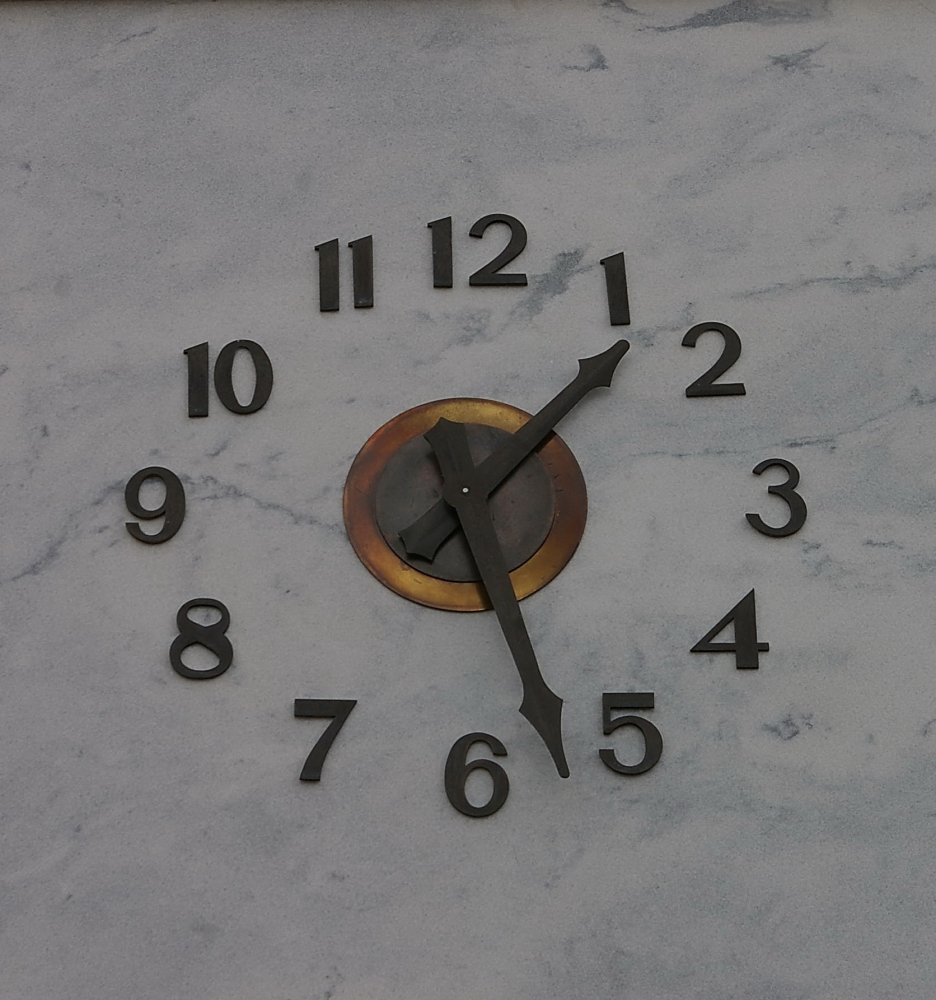 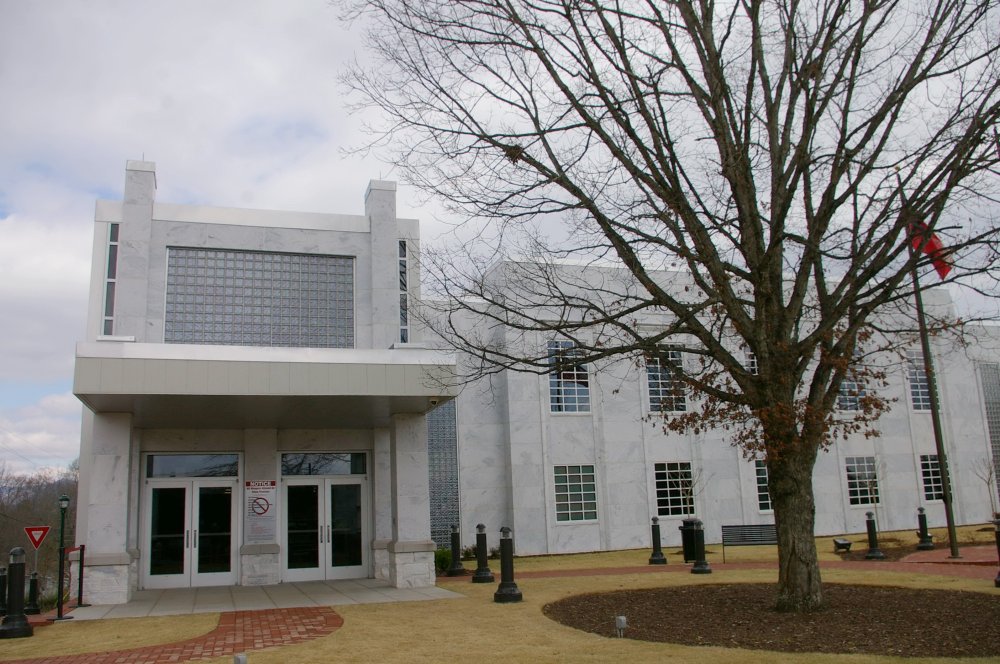 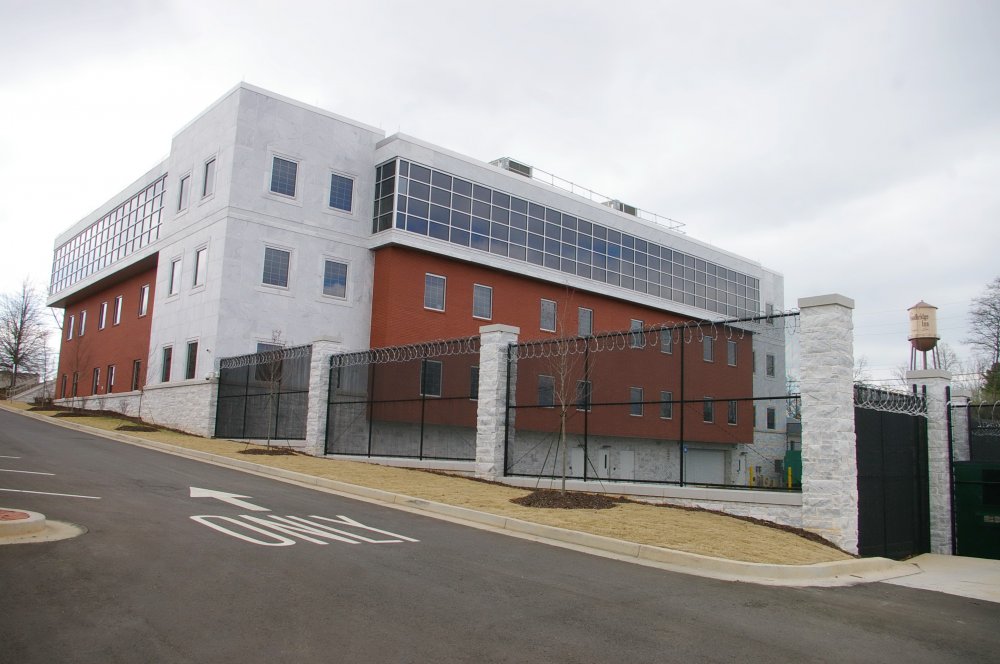 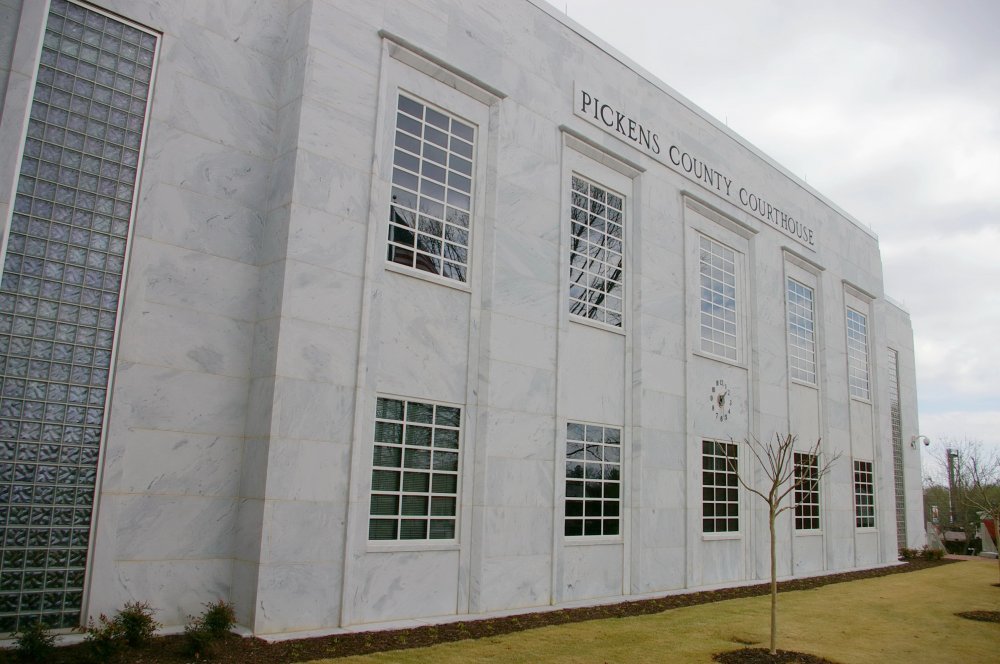 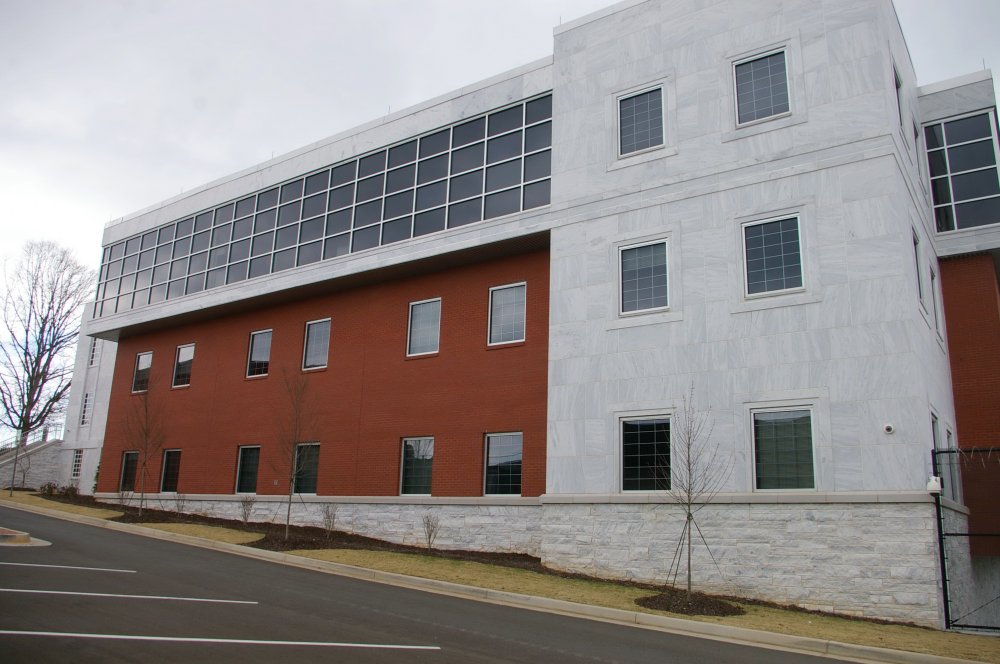 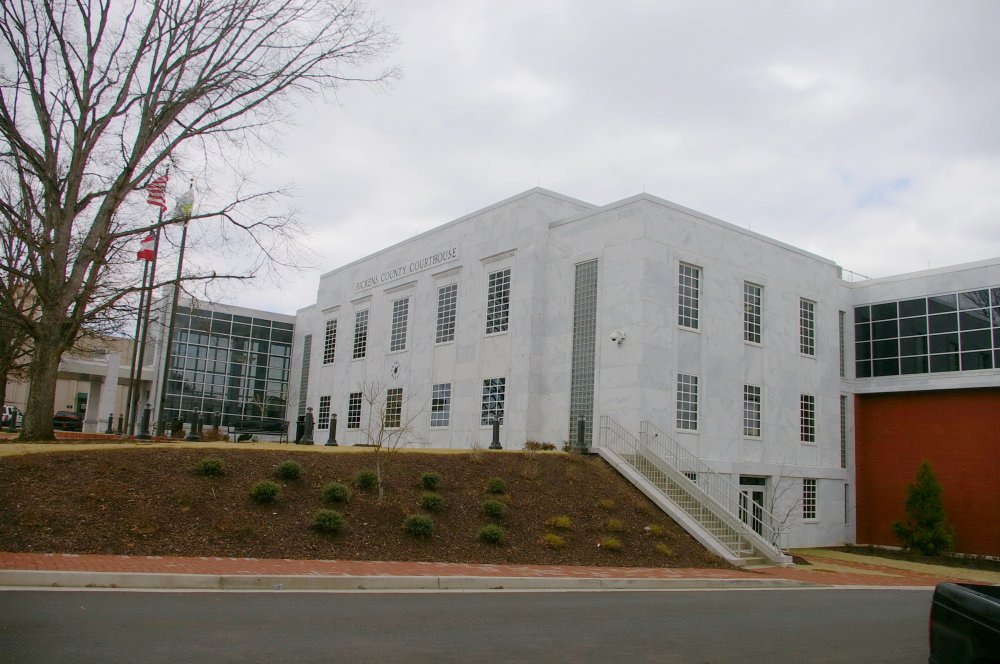 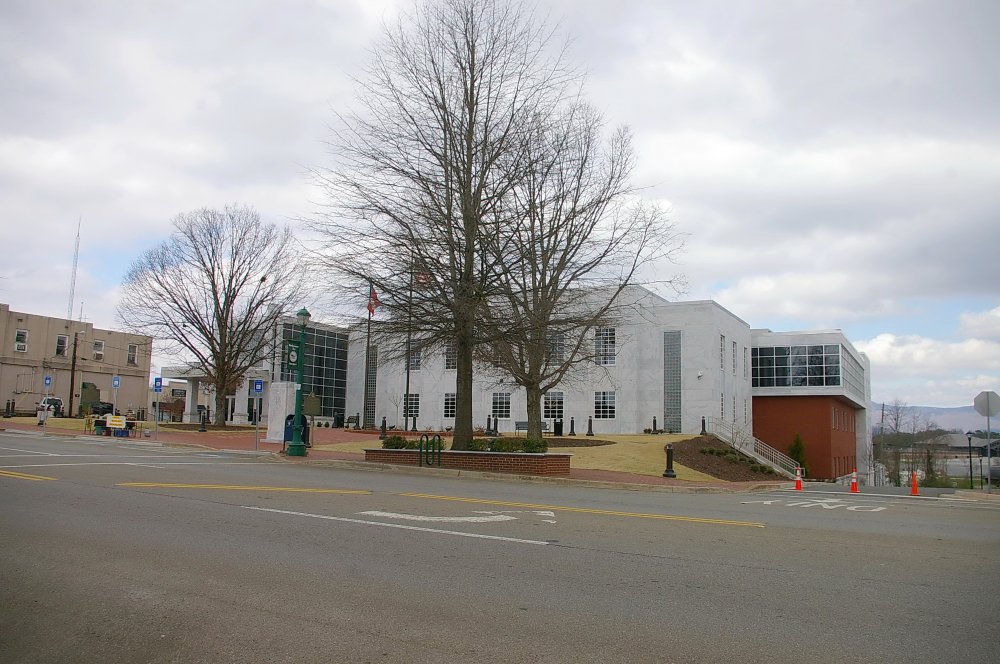 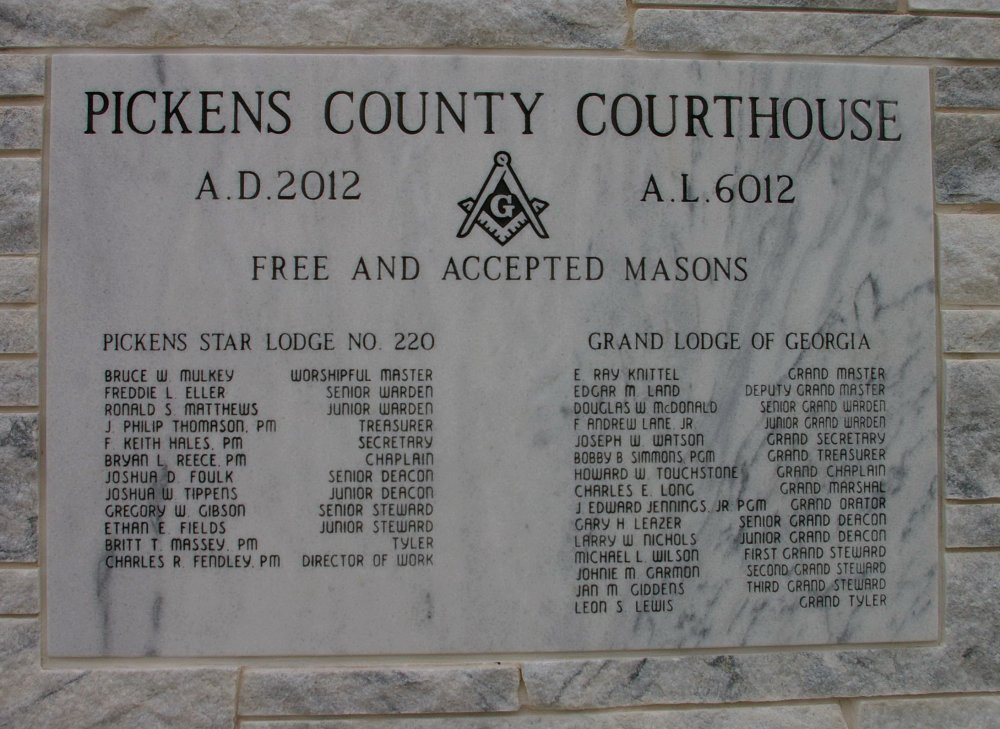 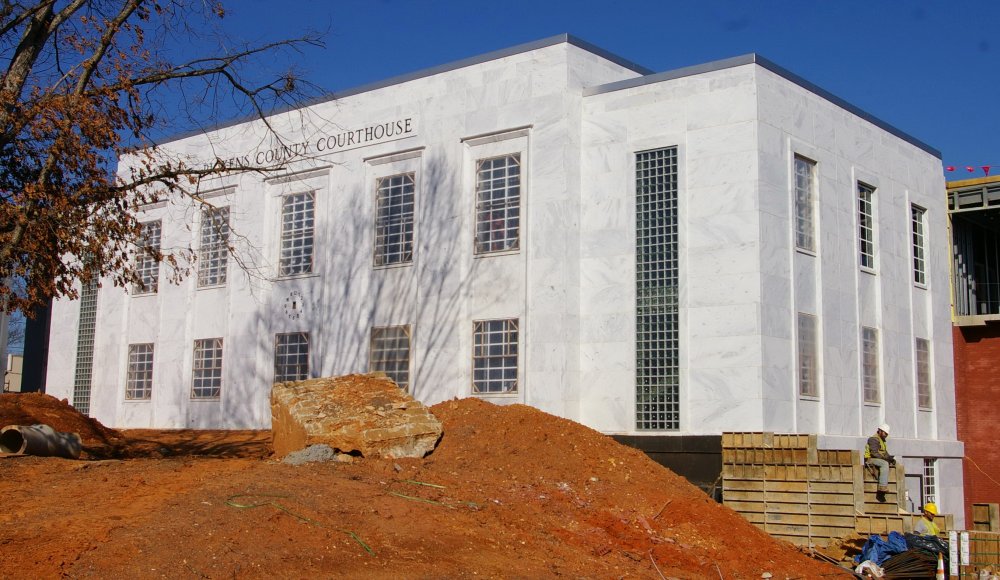 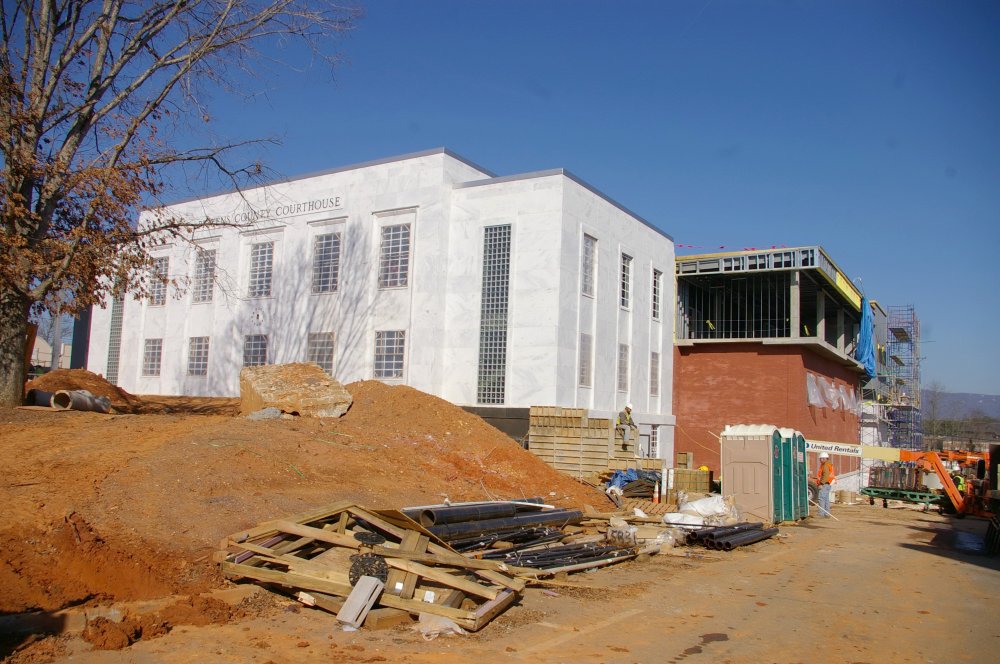 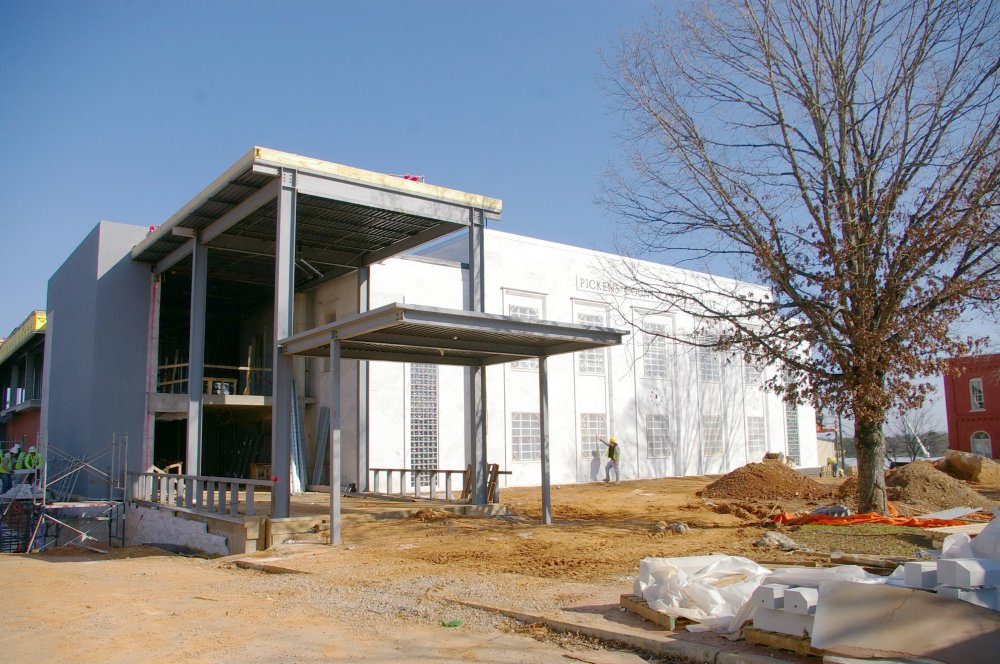 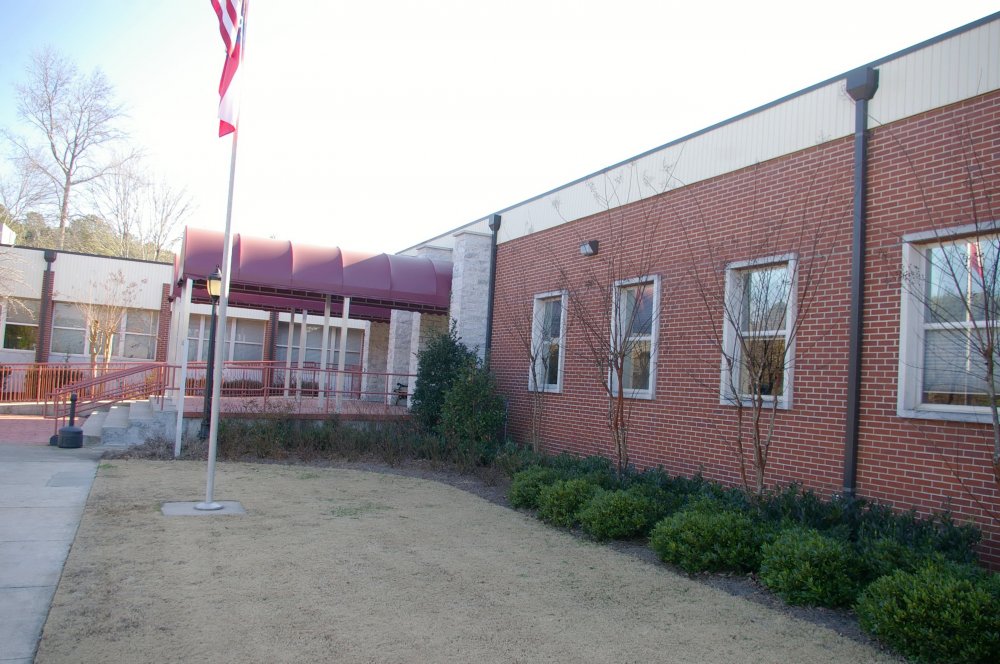 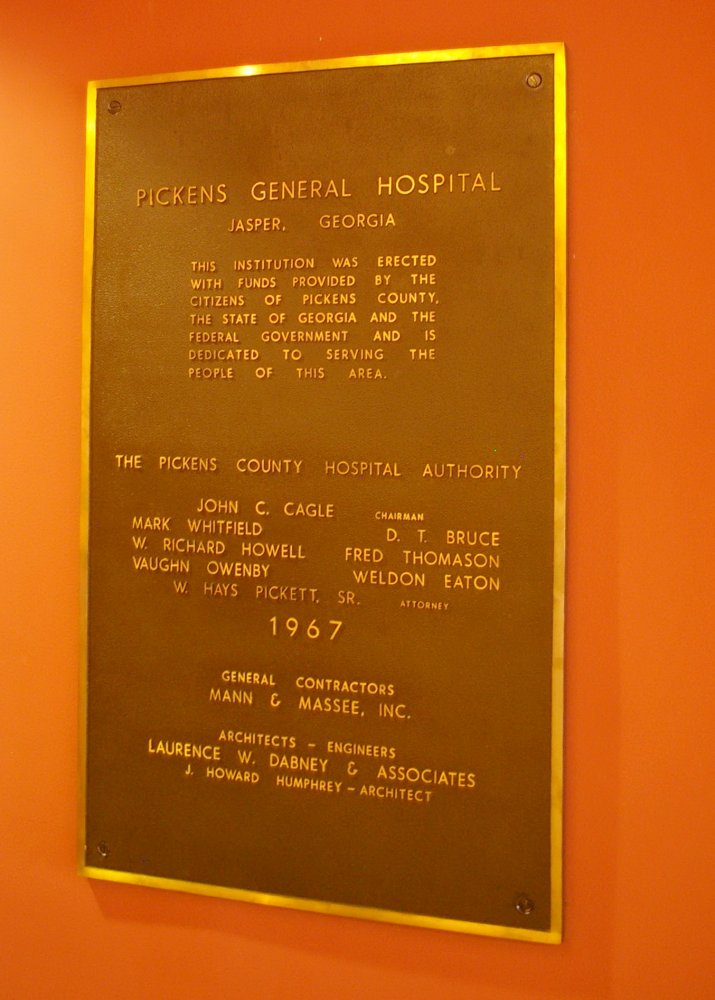 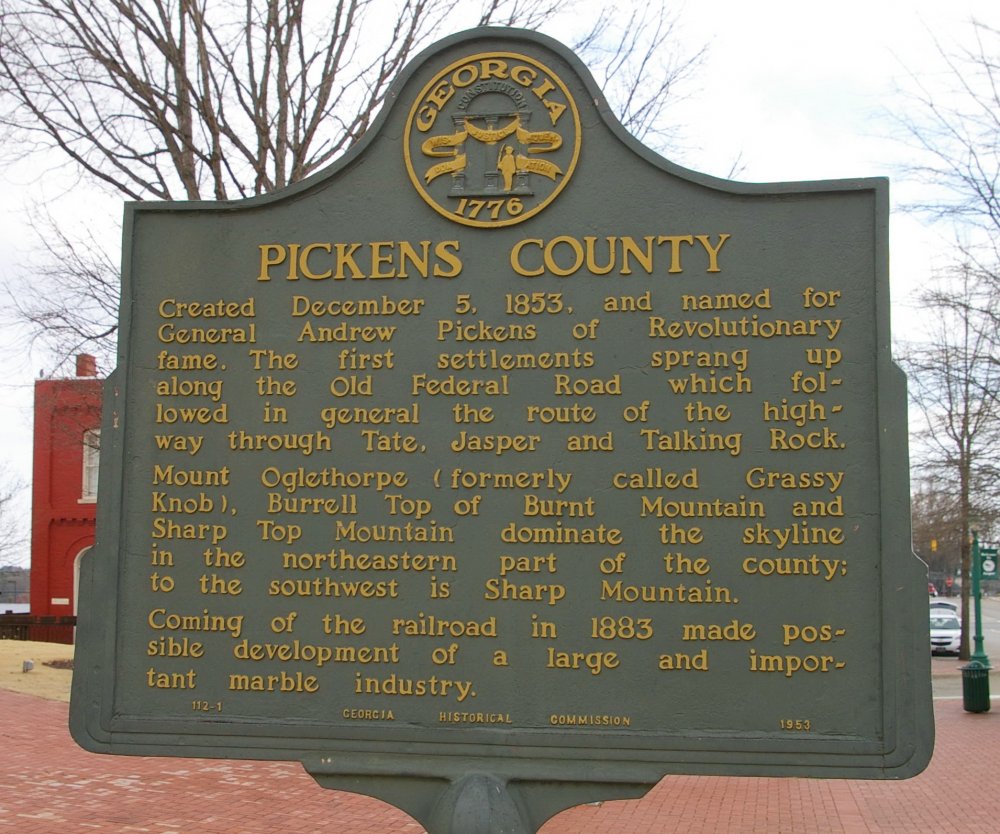