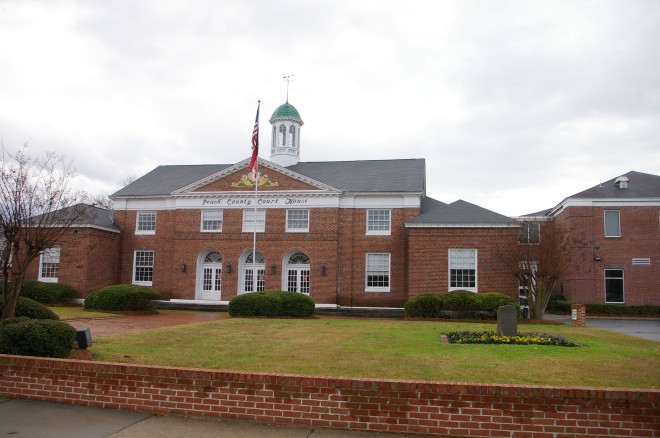 Peach County is named for the abundance of peaches grown in central Georgia.

Description:  The building faces north and is a two story red colored brick and concrete structure. The building is located on landscaped grounds in the center of Fort Valley. The north front has a projecting center section with three arched entrances and with a pediment at the roof line containing the County crest. A wide horizontal white colored band runs below the roof line. The northwest and northeast corners are projecting one story sections. At the top of the sloped roof is a tall white colored cupola with green colored done. There is a open quadrangle on the west side, The large courtroom is located on the east side of the first story. The building was restored in 1969 after a fire. In 1972, a “T” shaped addition was constructed on the south side. In 2000, an annex was constructed on the west side. The architect was Russell Claxton of Claxton Architects.

Note:  In November 1935, the bid of Griffin Construction Company was accepted at $58,875. A B Lea Plumbing Company  was also hired to do the plumbing work  The total cost of the project was $74,371. This construction was a Works Project Administration project.

History:  The first courthouse in 1924 was the second story of Slappey’s Opera House ( Austin Theater ) at 116 East Main Street. The second courthouse was located in the former Star and Durant auto dealership on South Macon. The third and present courthouse was constructed in 1936. 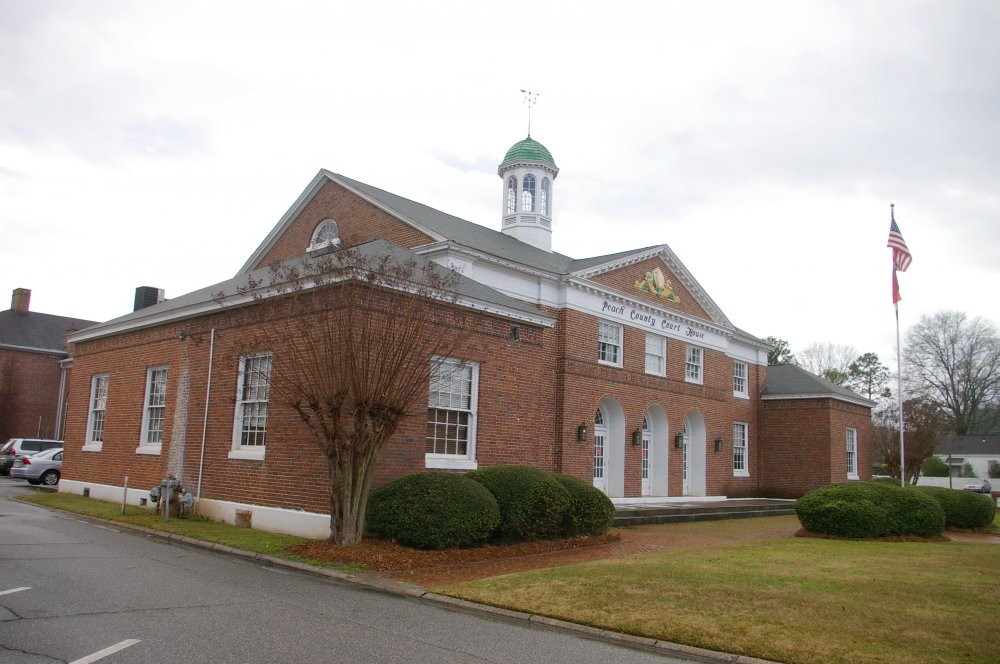 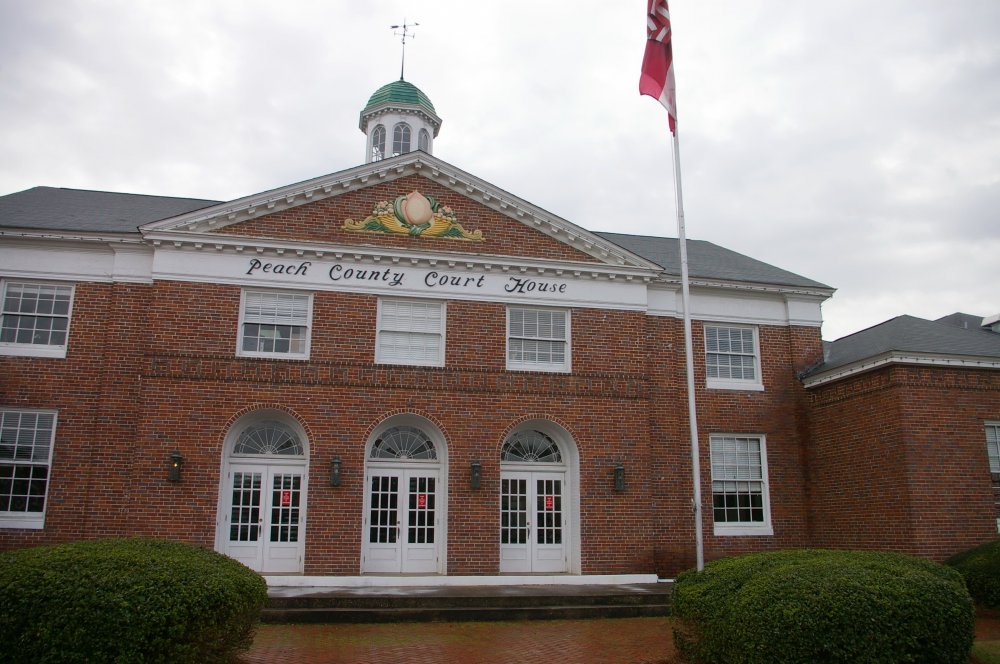 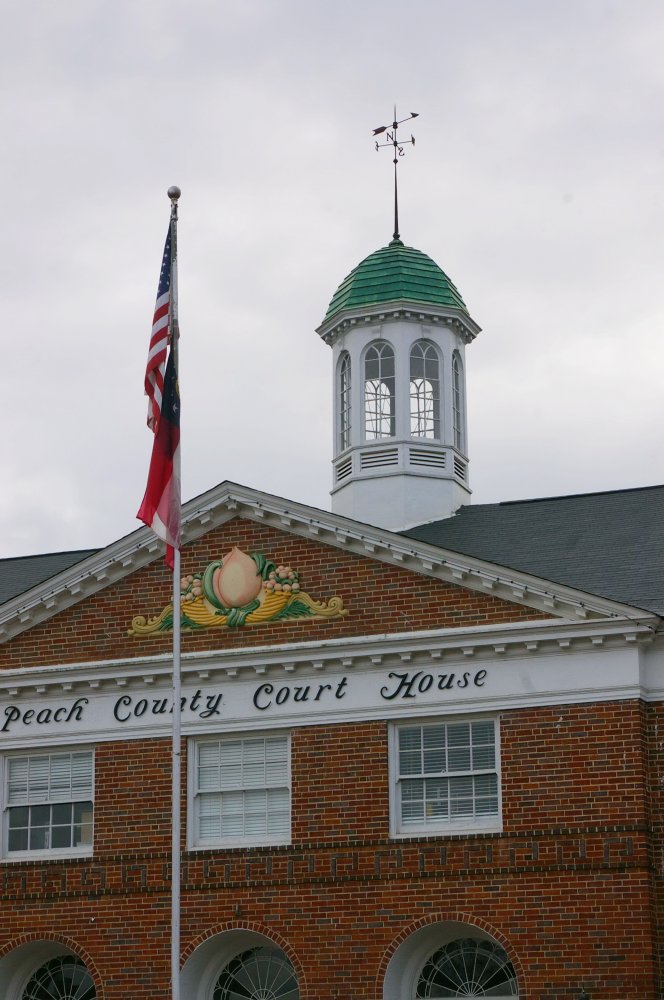 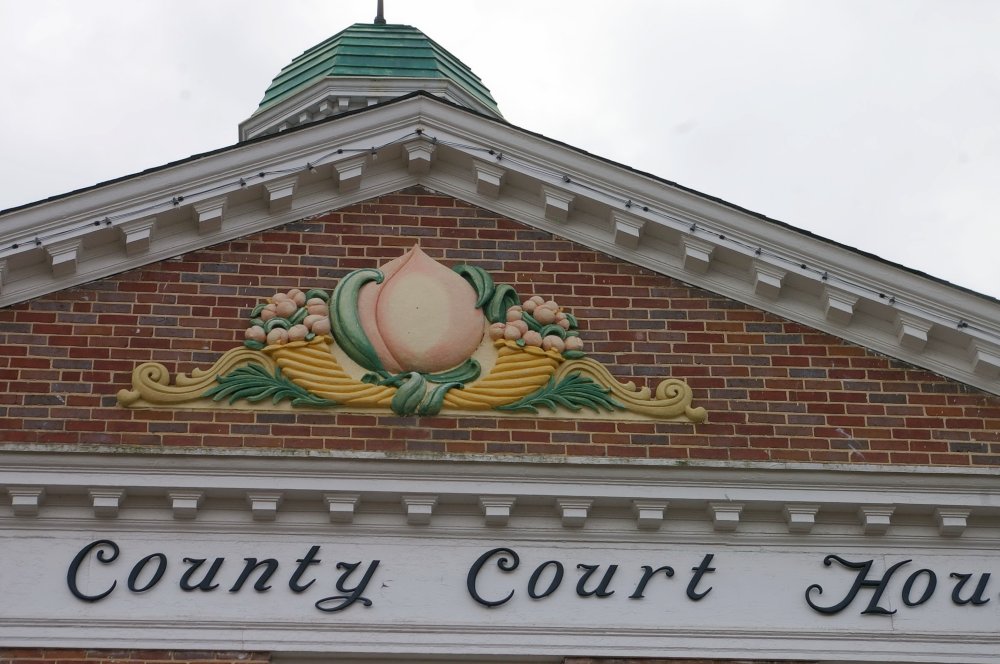 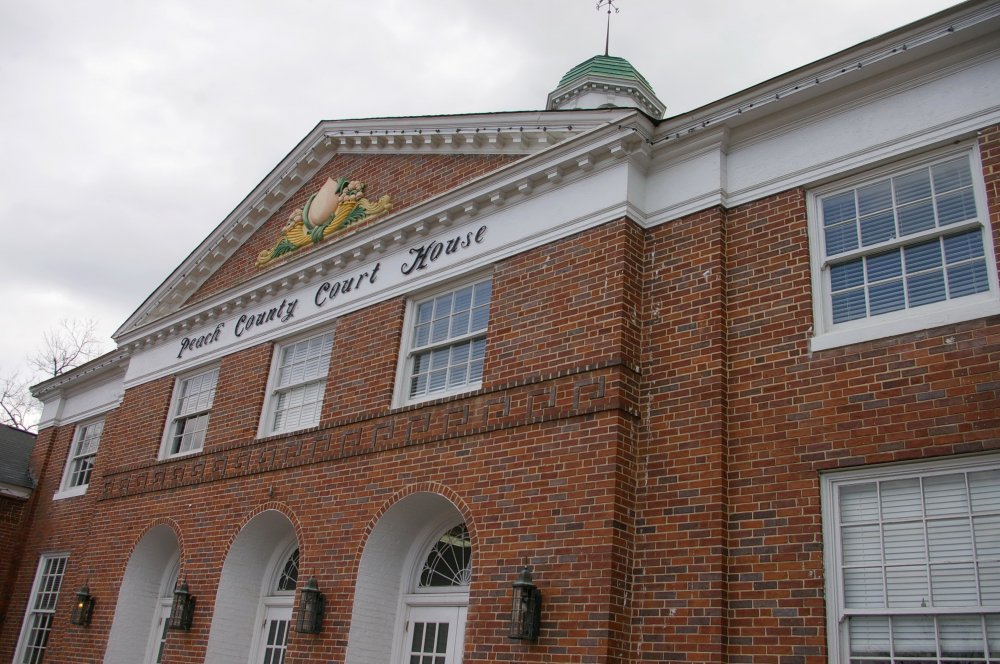 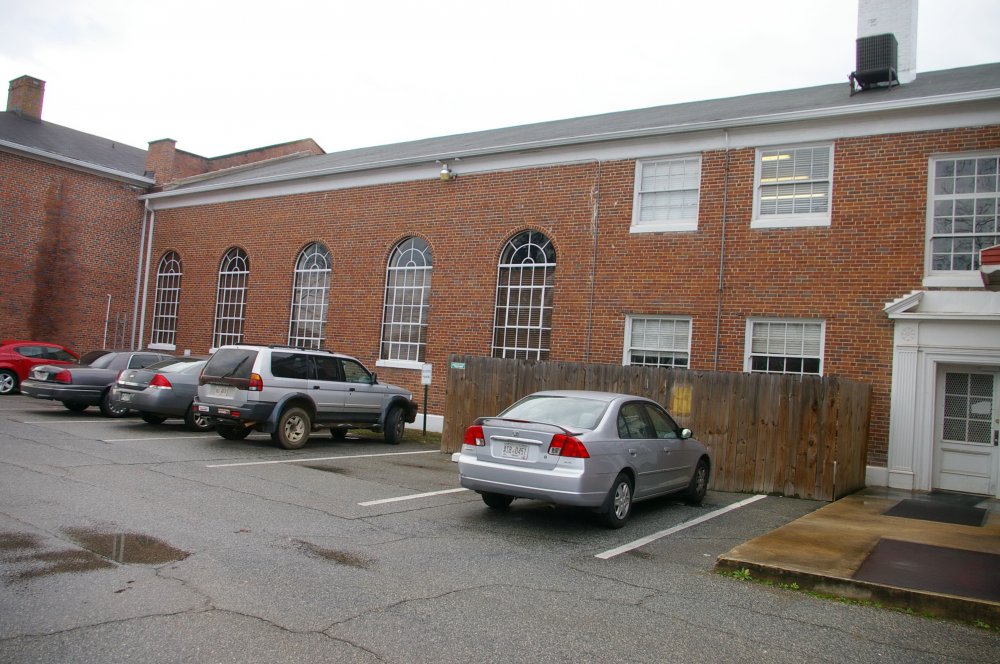 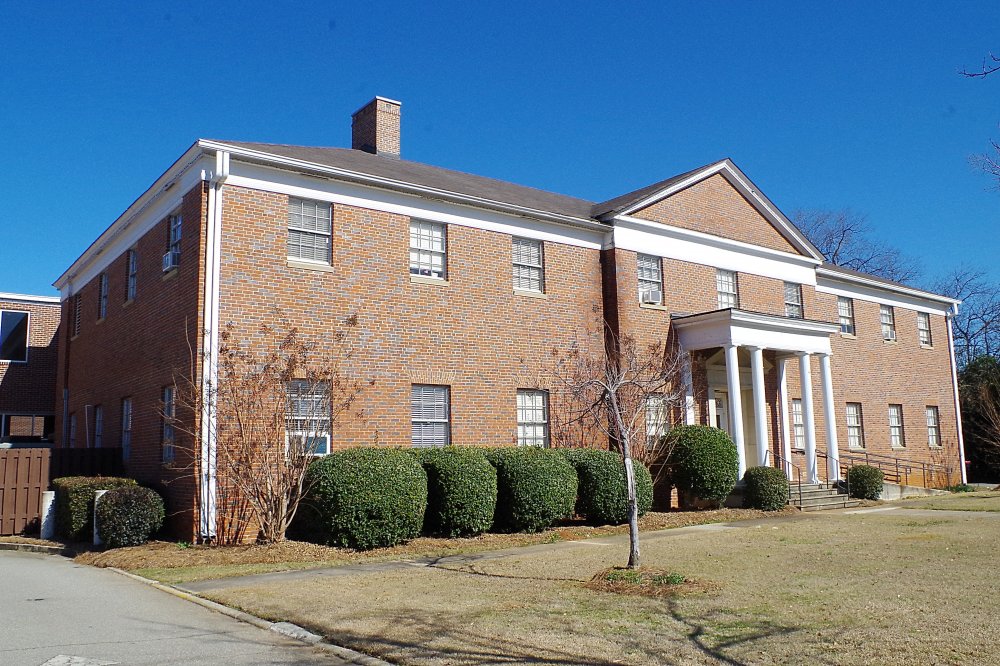 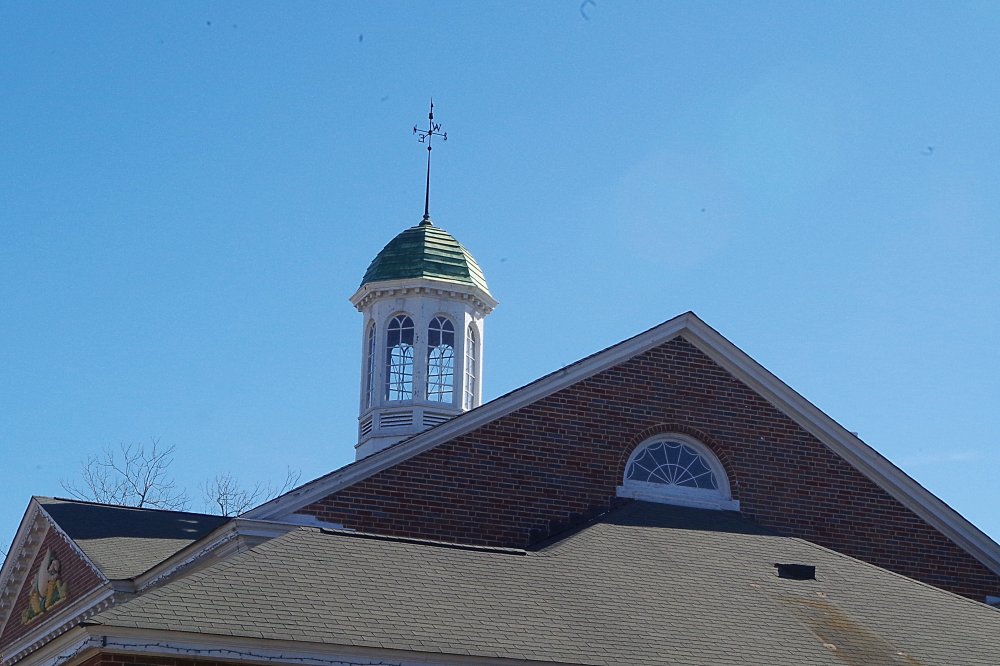 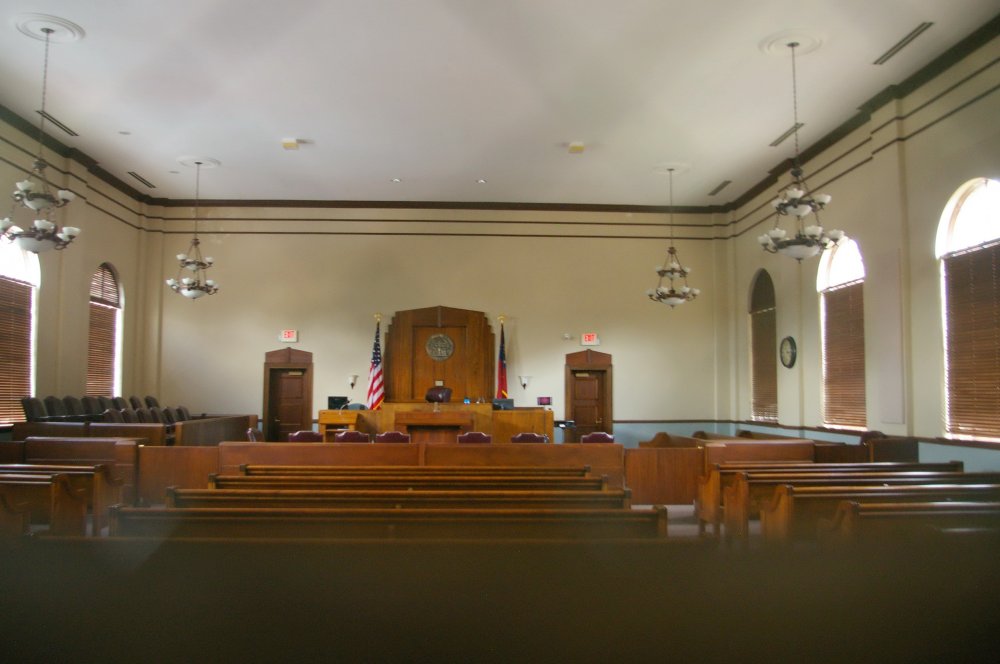 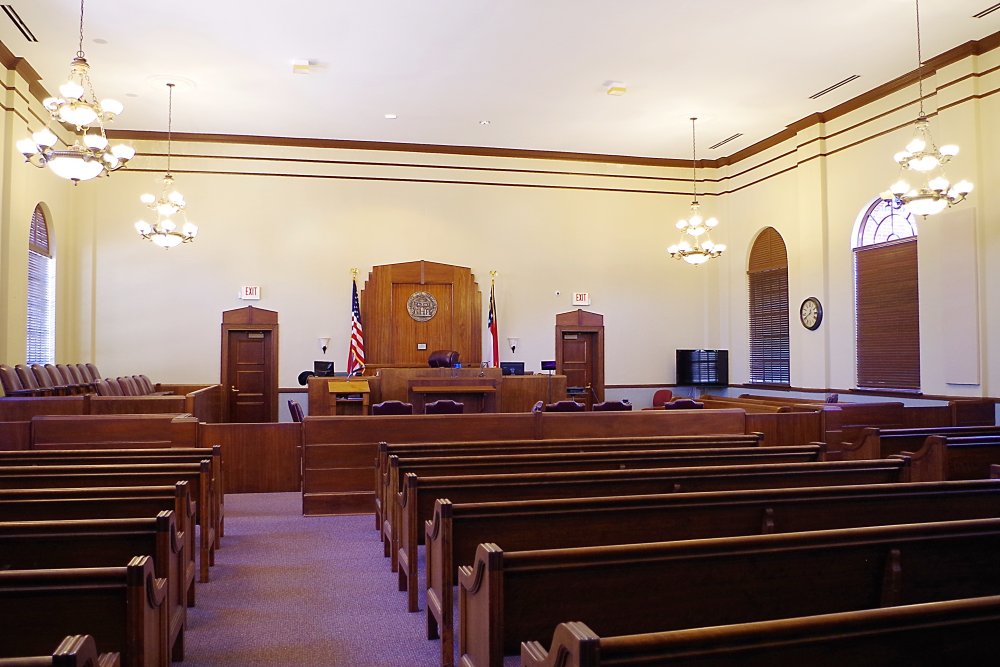