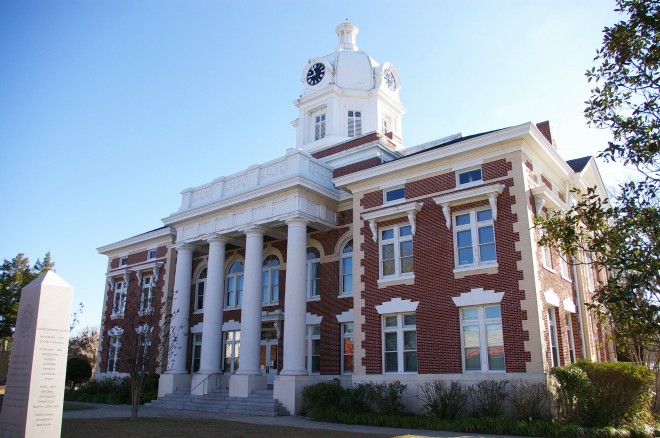 Montgomery County is named for Richard Montgomery, who was a Brigadier General in the Continental Army during the American Civil War. 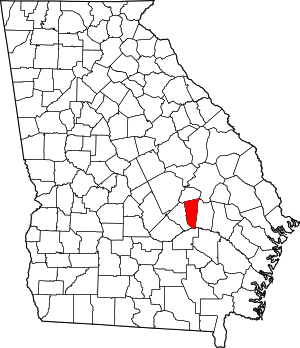 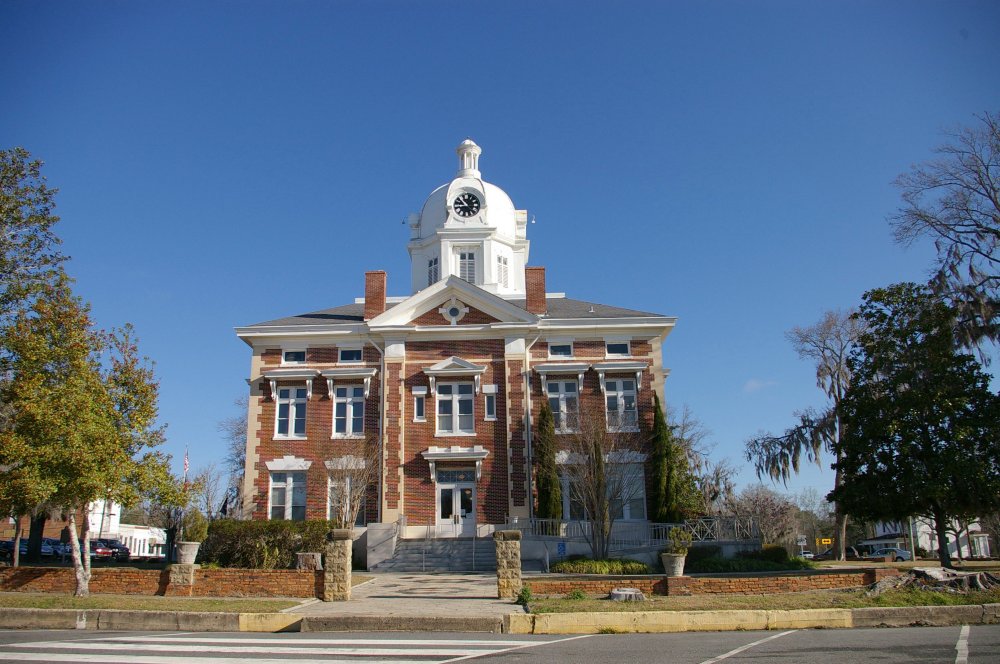 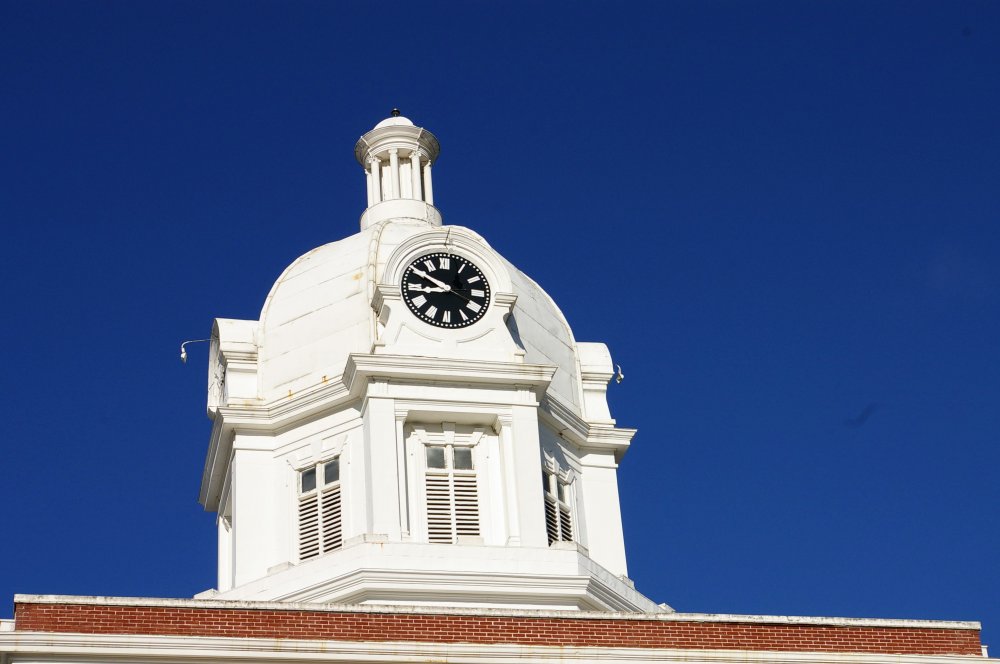 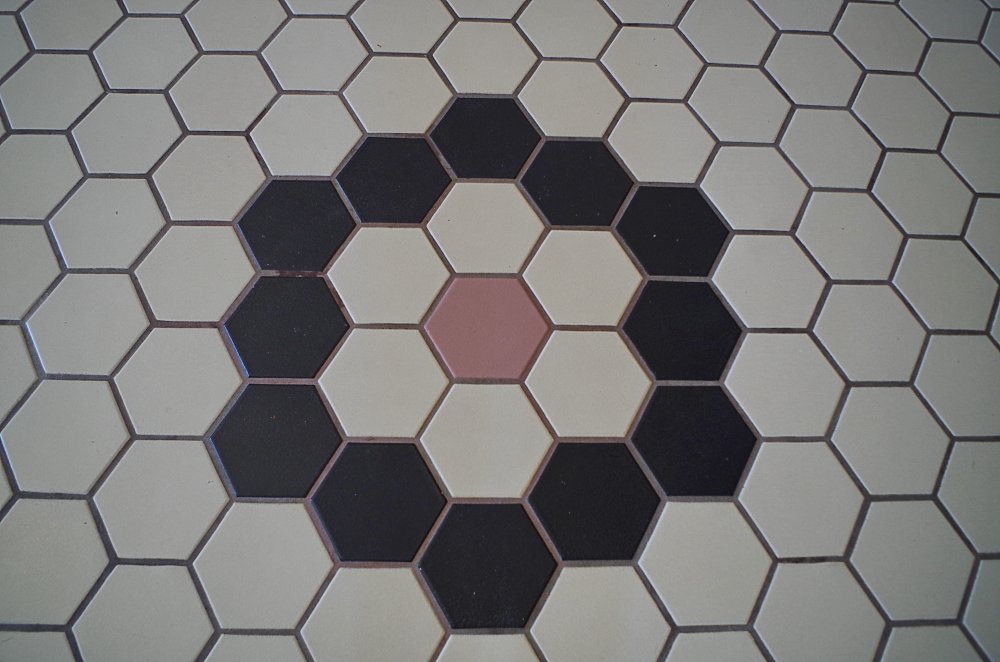 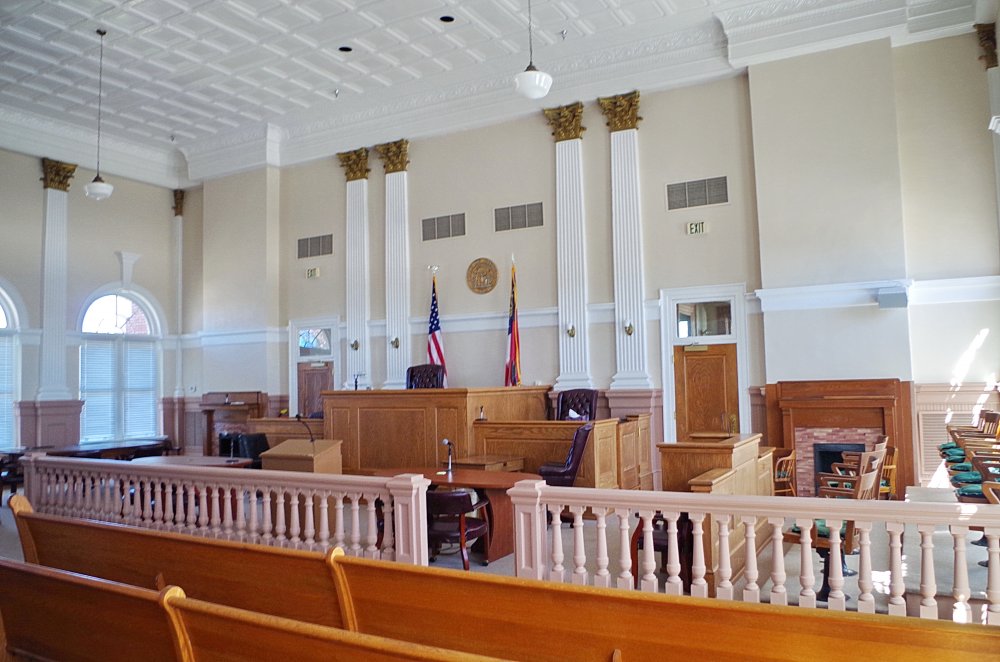 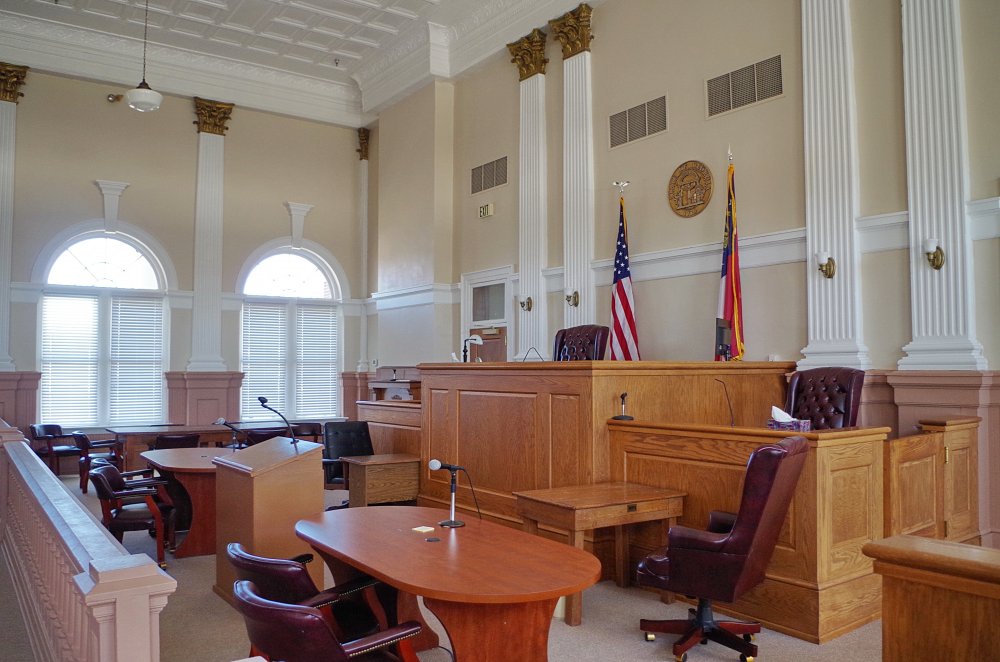 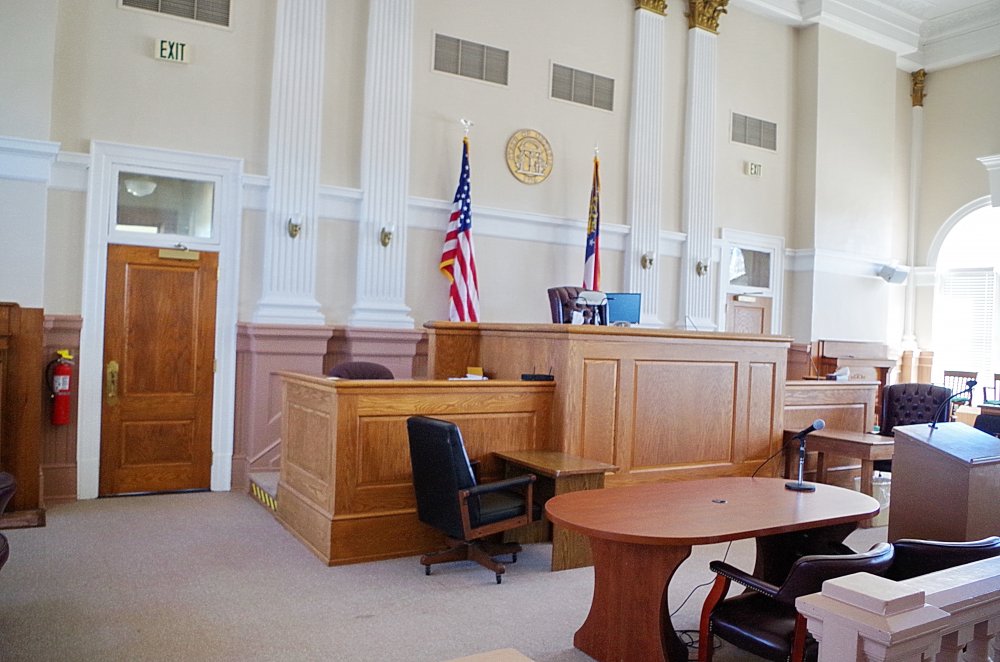 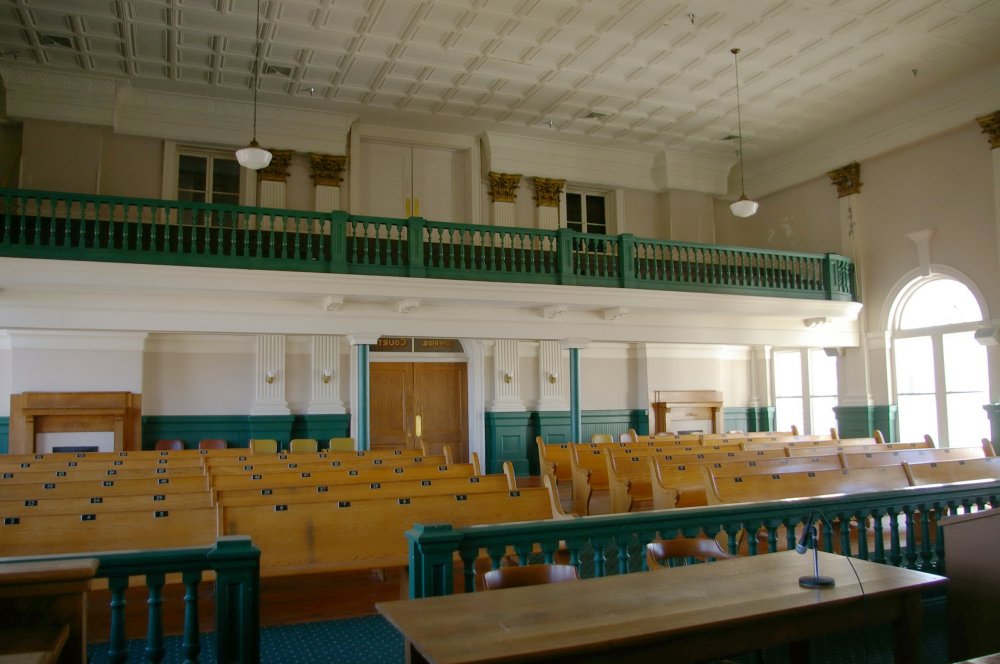 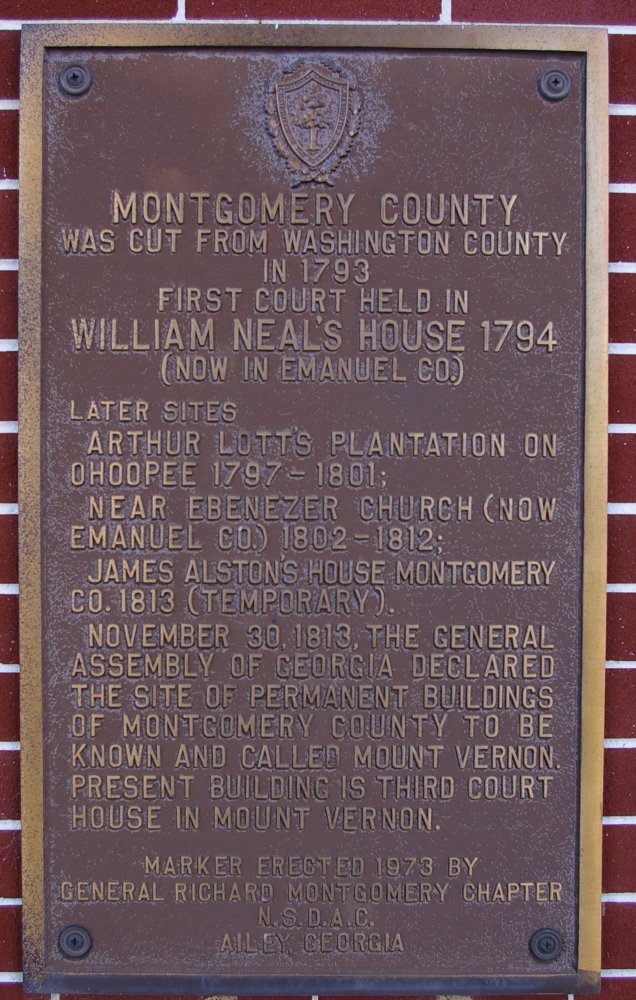