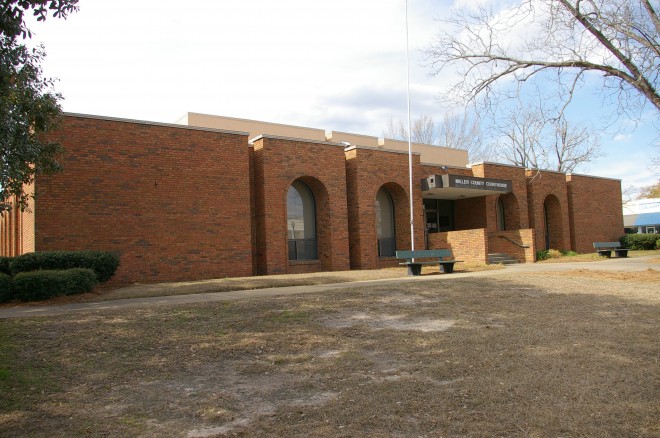 Miller County is named for Andrew Miller, who was a lawyer, politician and president of the Medical College of Georgia and who lived from 1806 to 1856. 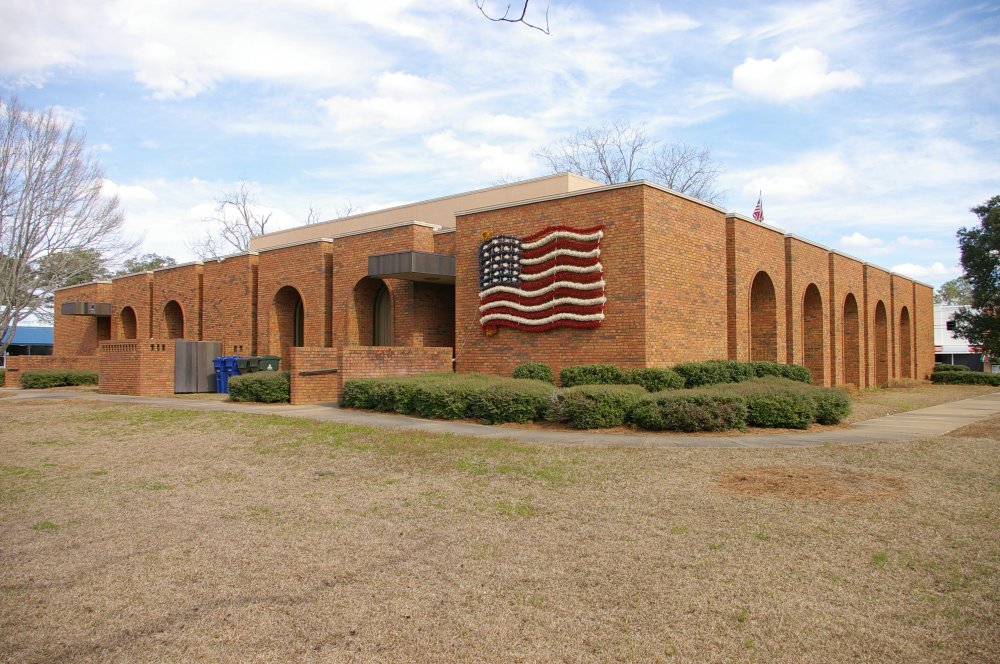 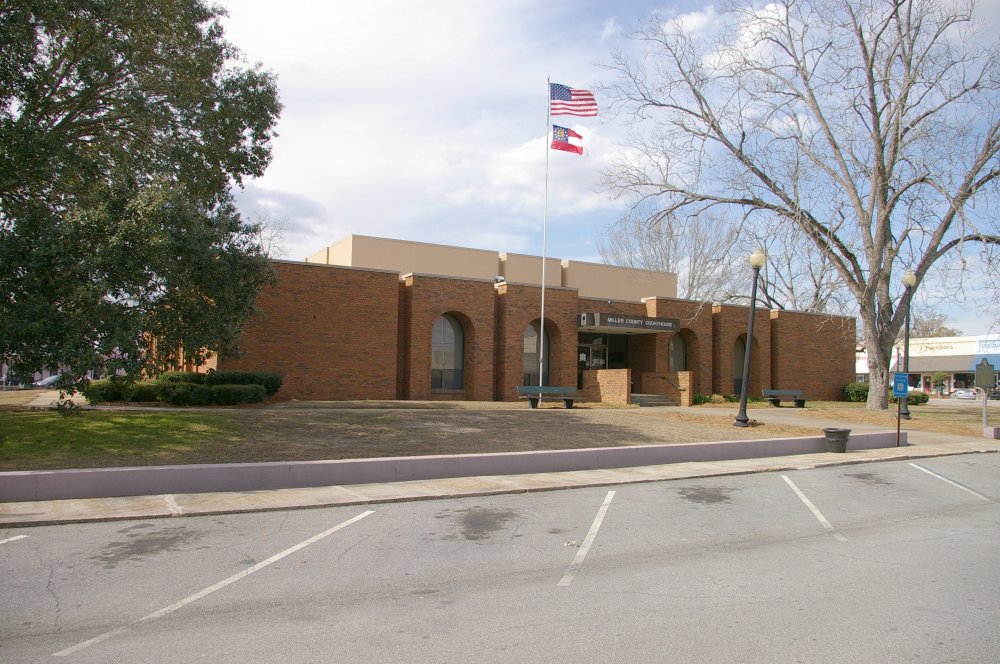 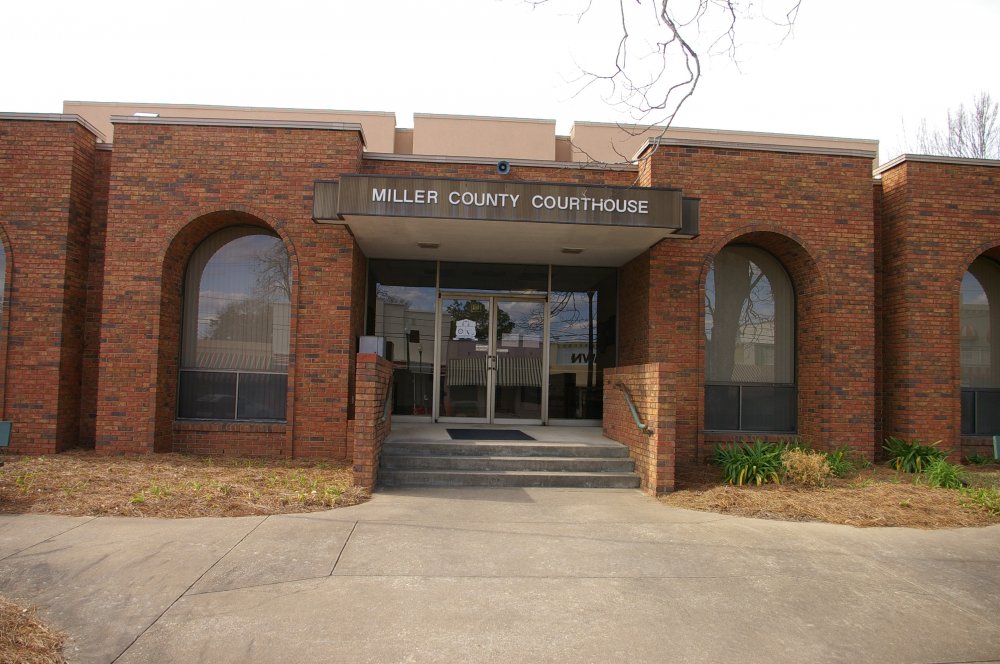 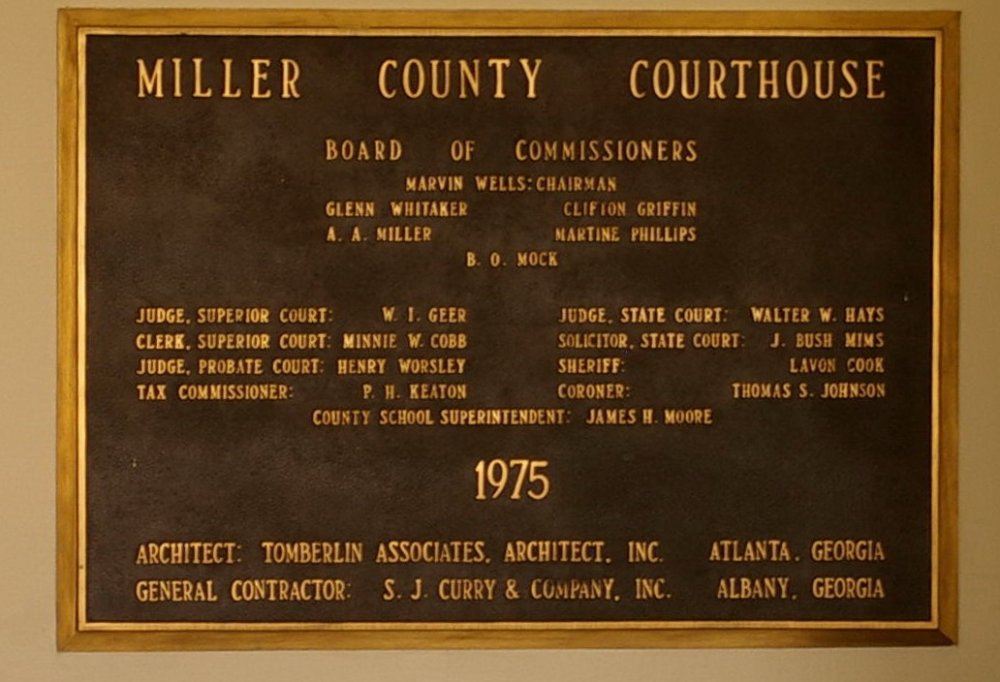 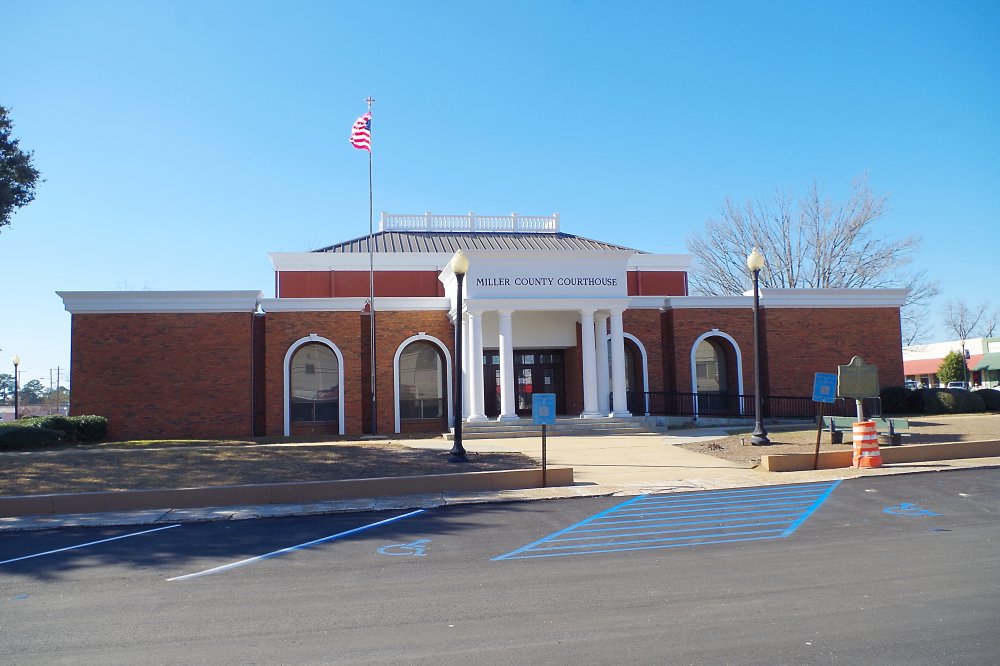 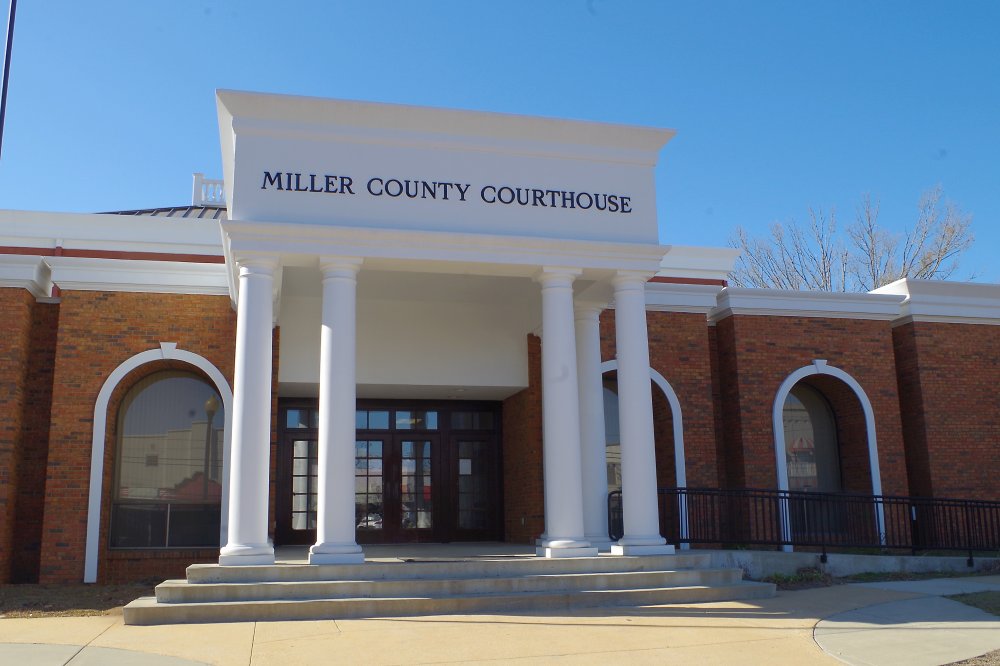 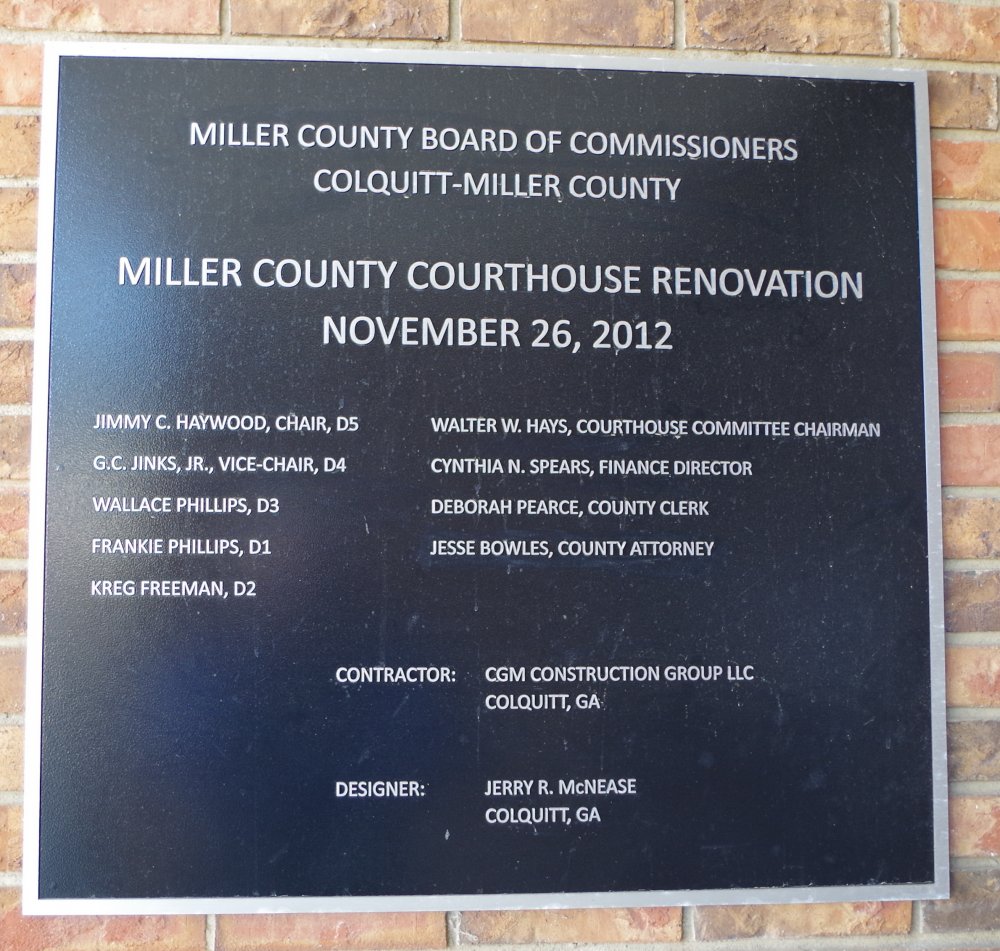 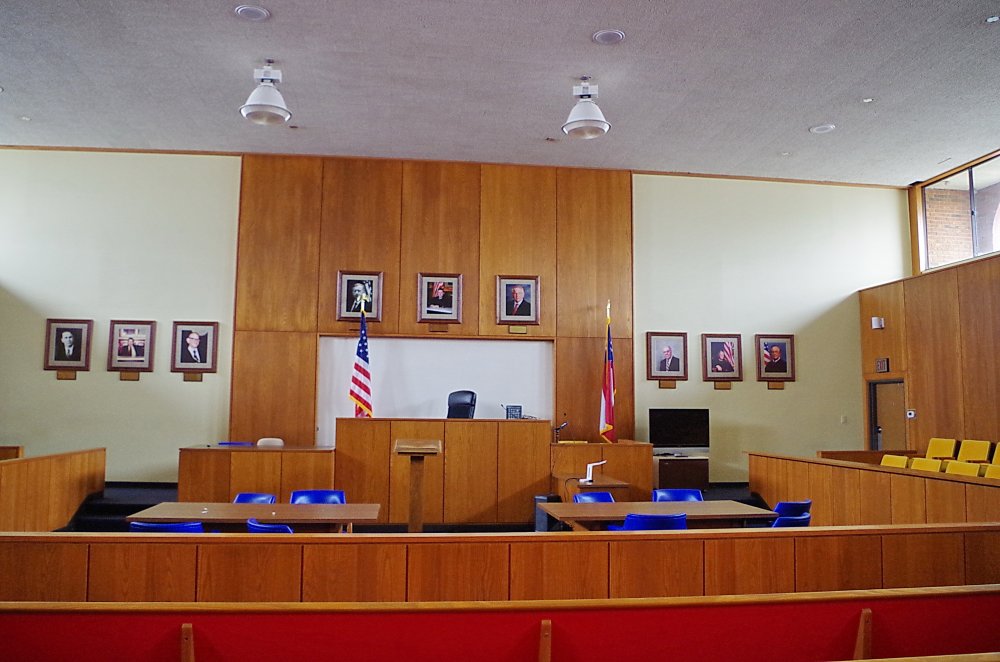 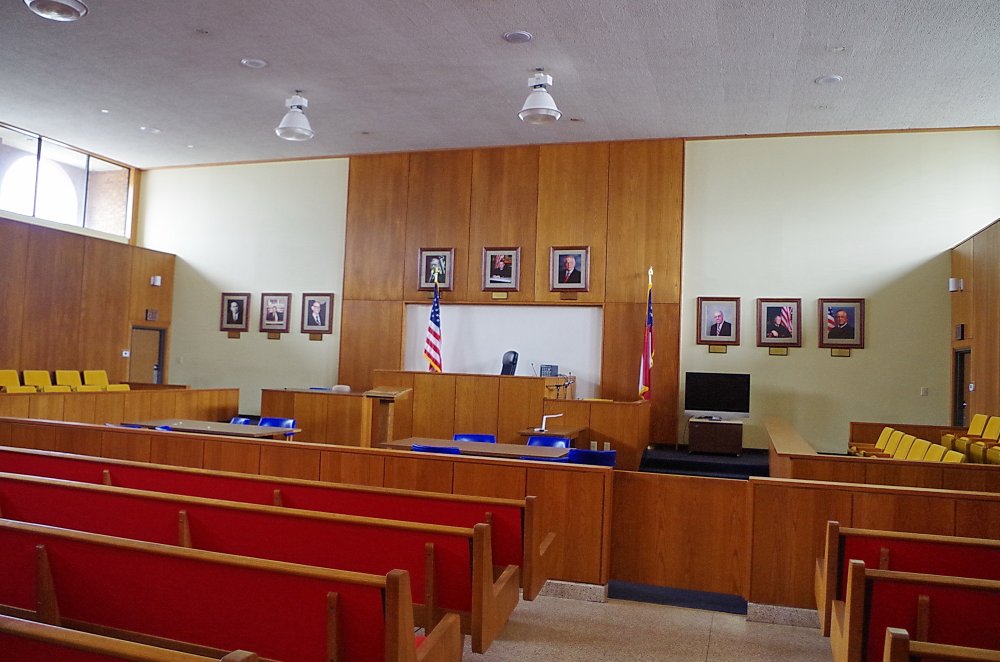 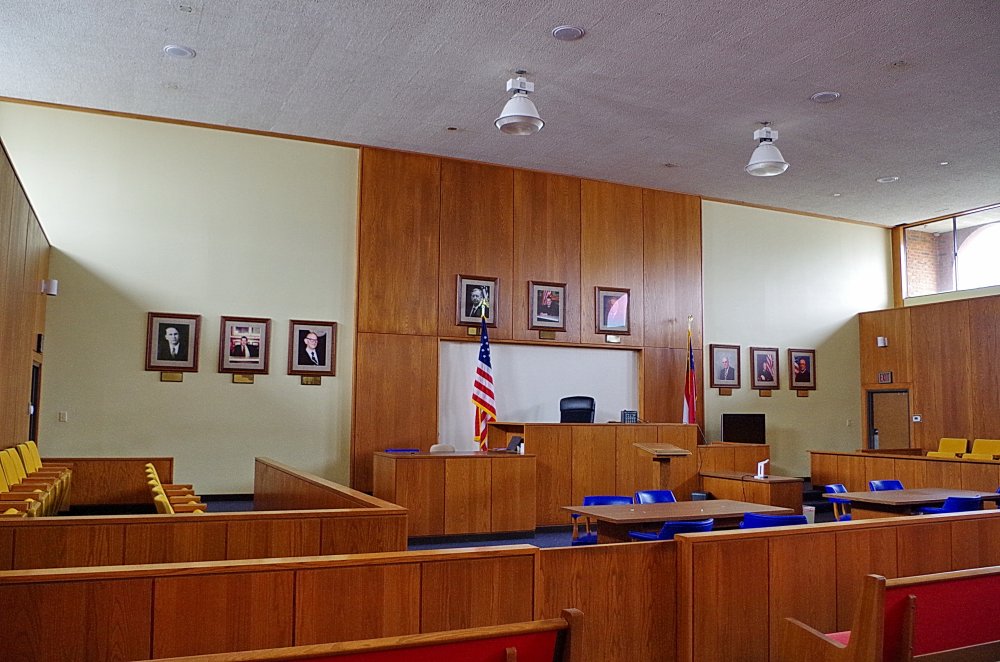 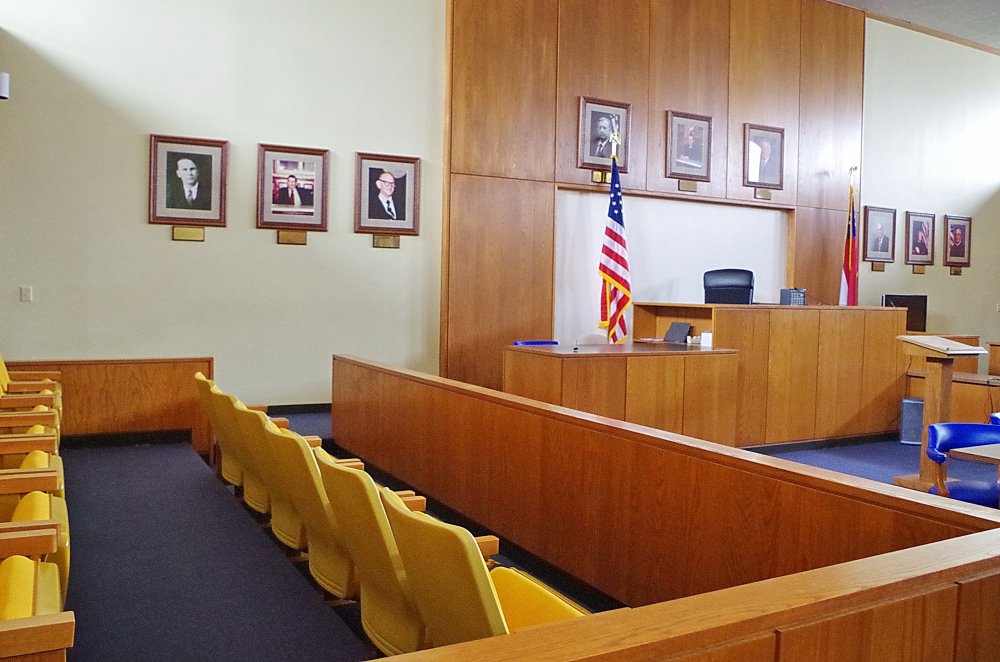 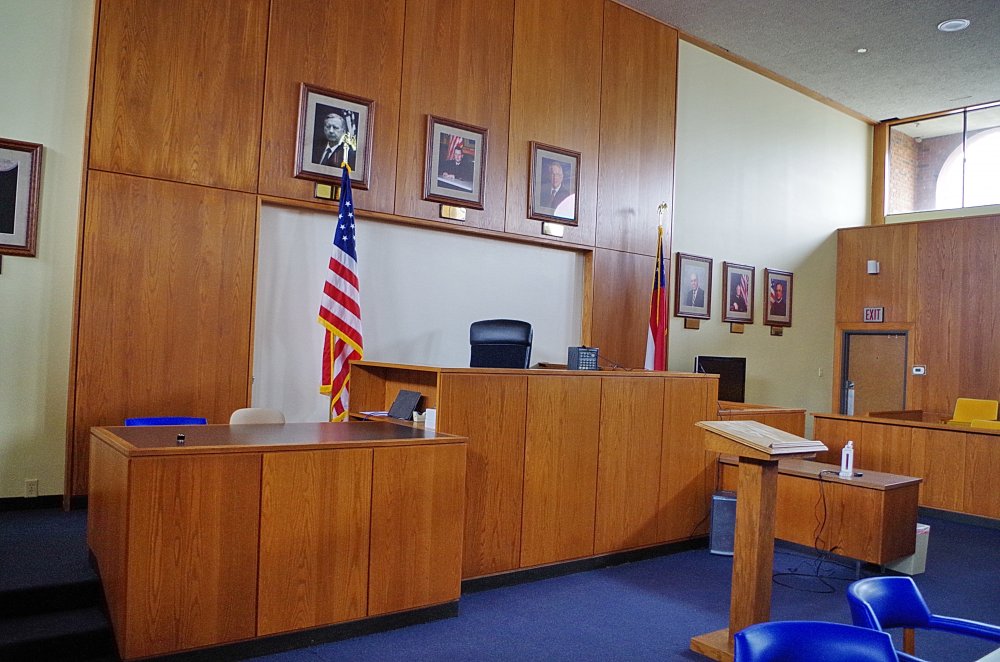 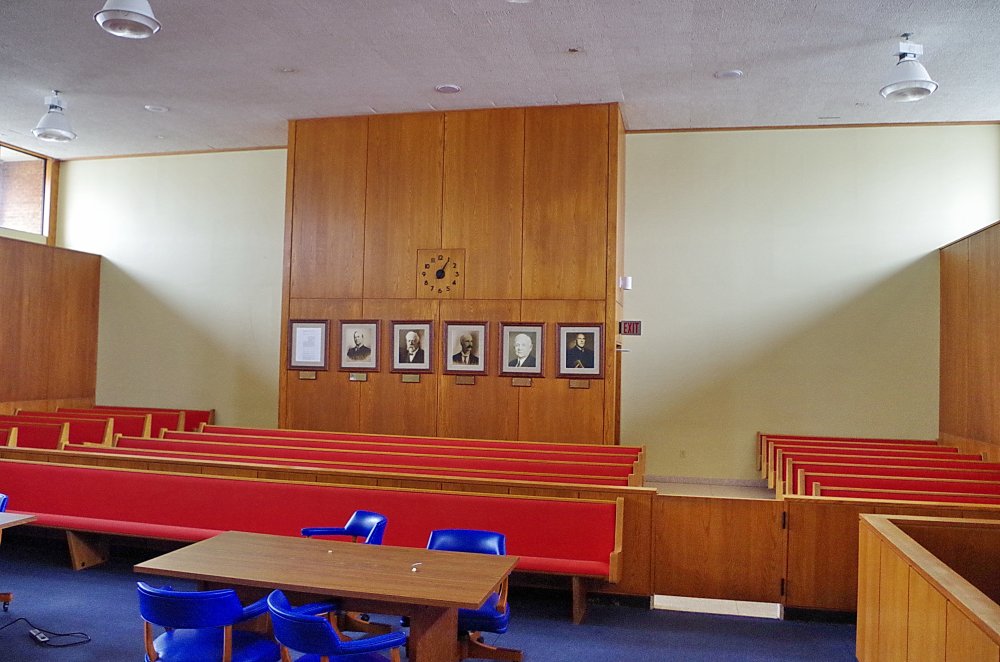 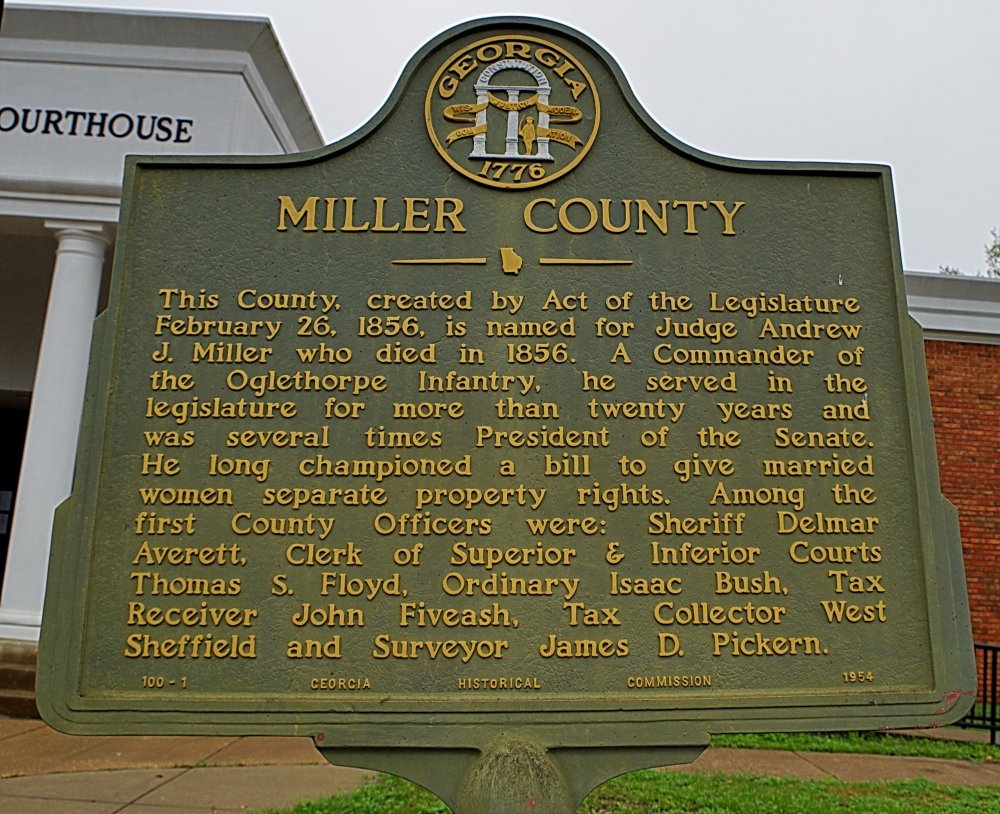