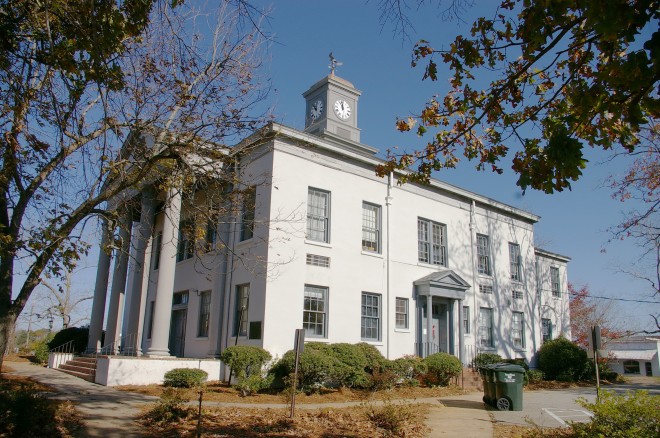 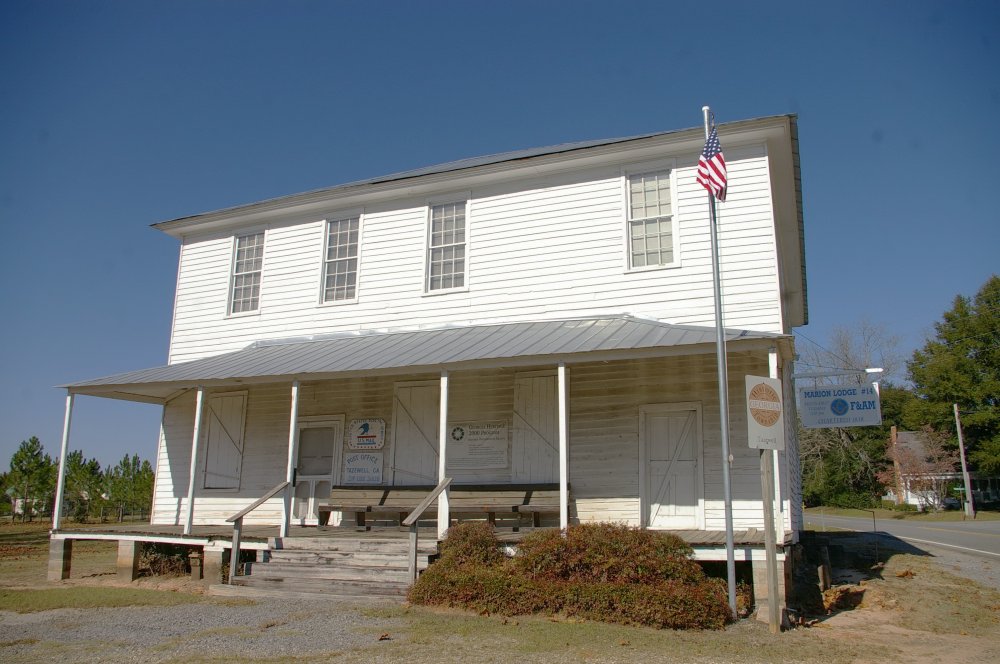 Description:  The building faces east and is a two story white colored wood frame structure. The building is located on landscaped grounds in the center of Tazewell and is constructed with pine wood. There is a wide open porch on the first story of the east side with six wood posts rising to a sloped roof at the second story. The roof is hipped. The building is used by the Masonic Lodge. 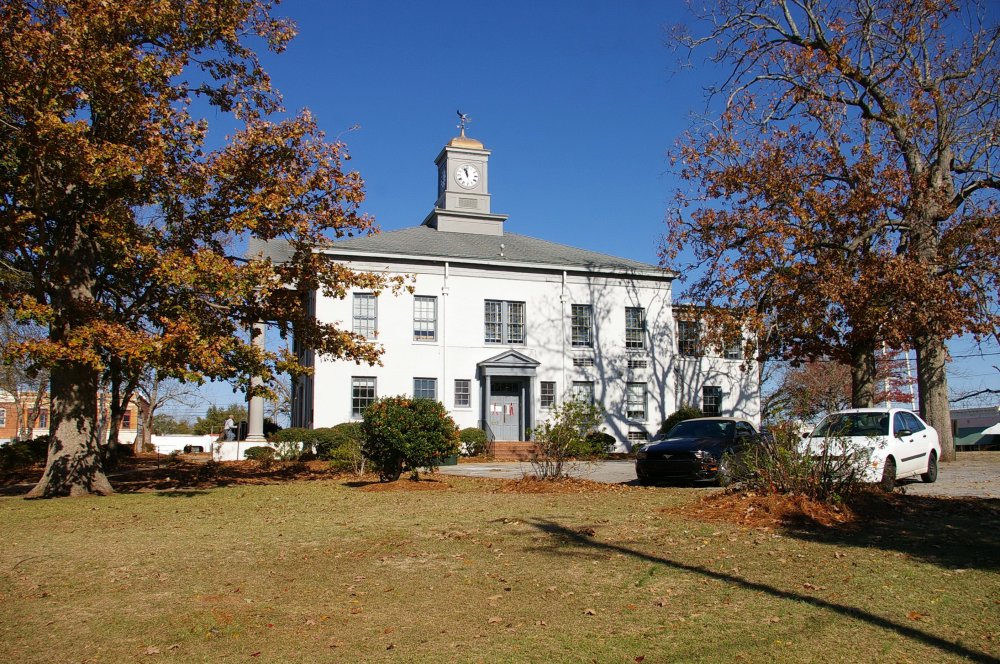 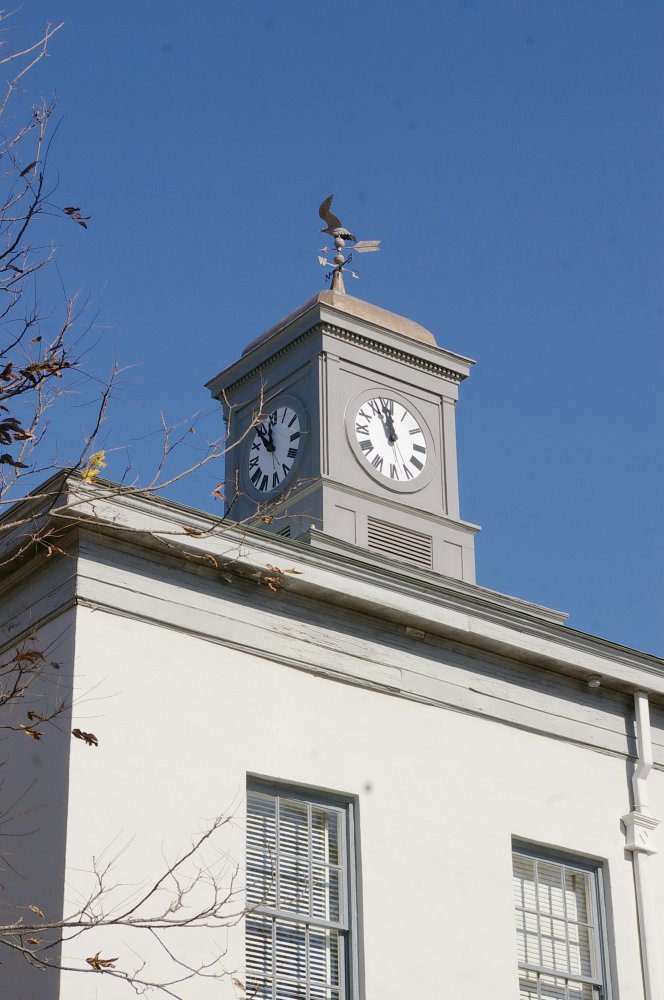 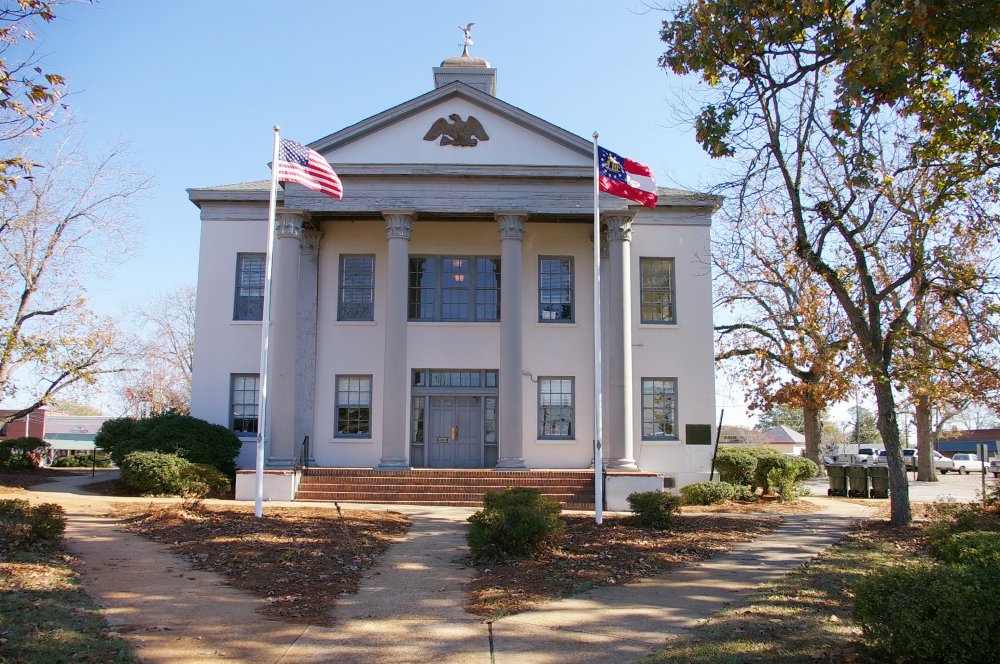 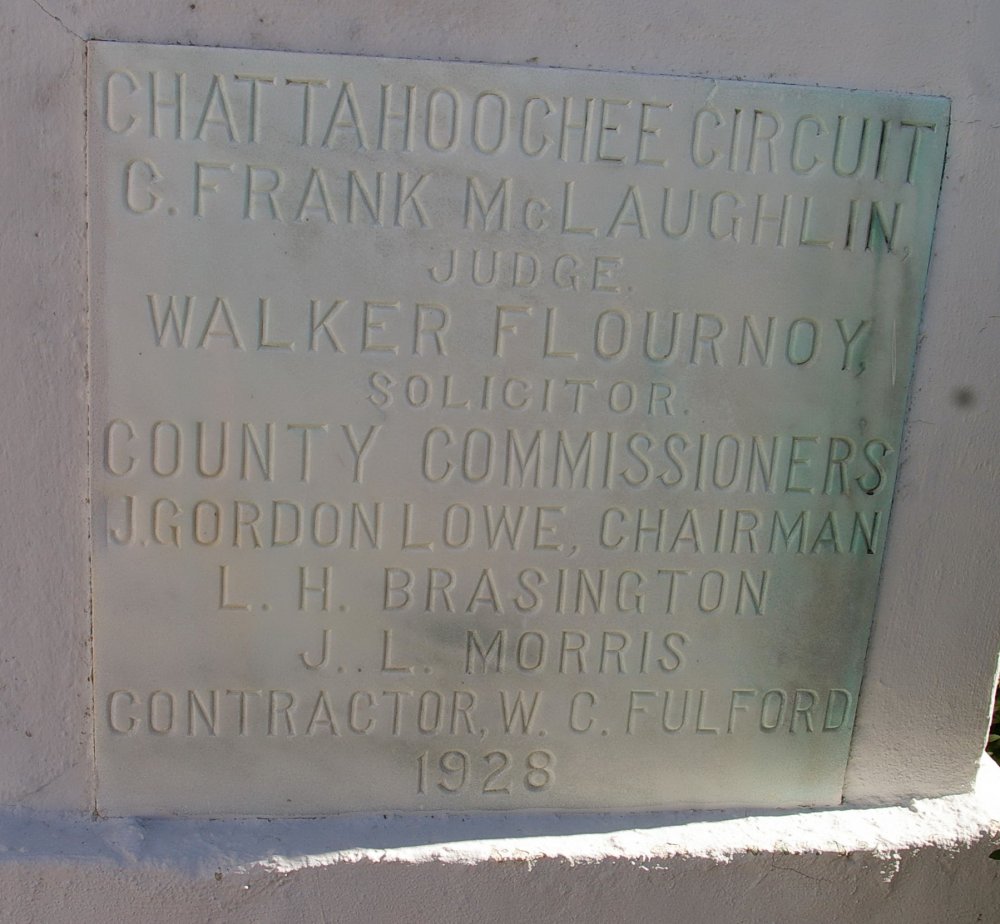 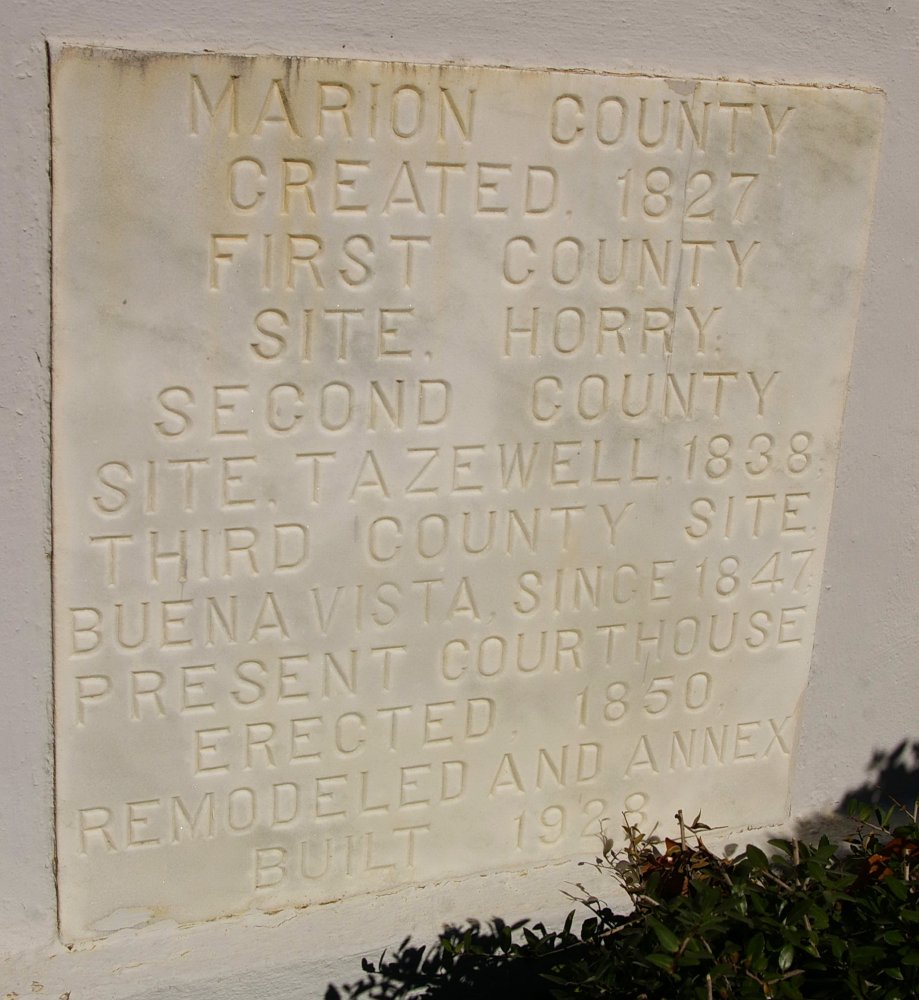 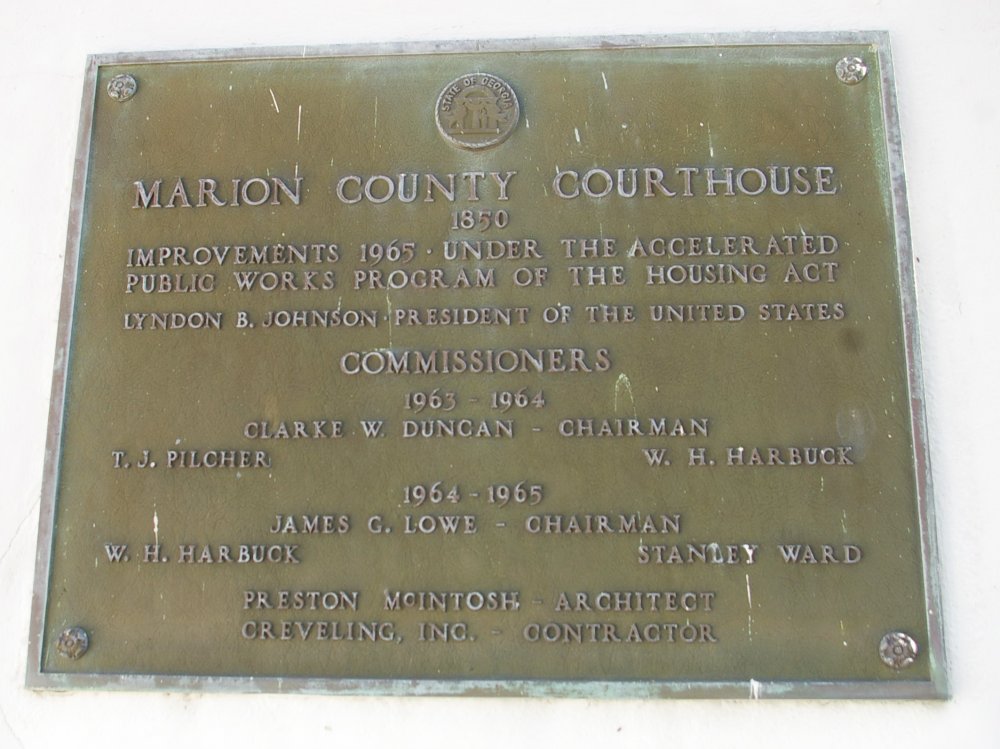 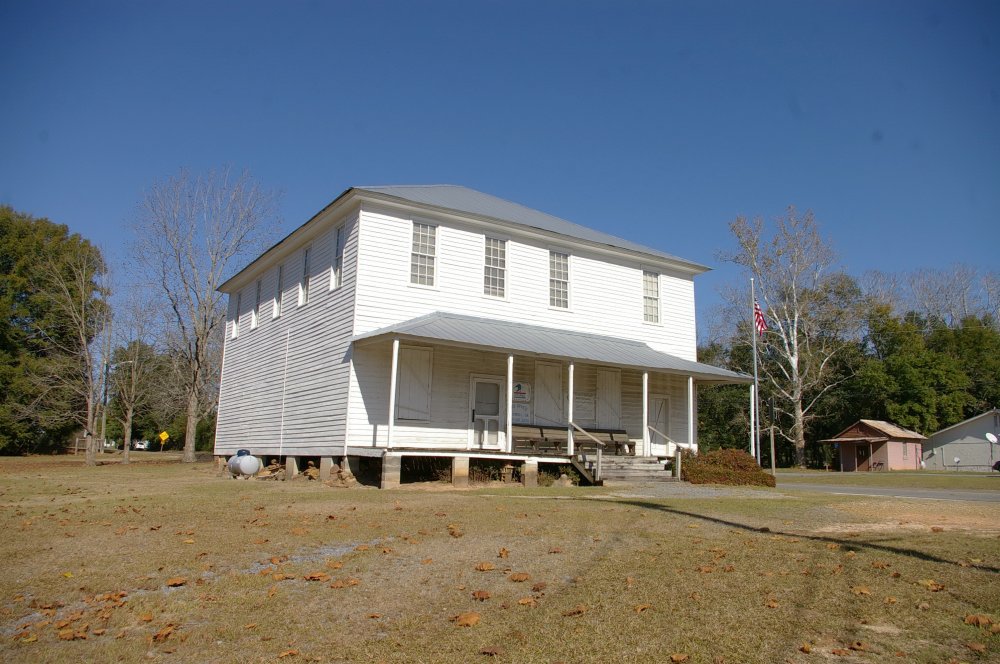 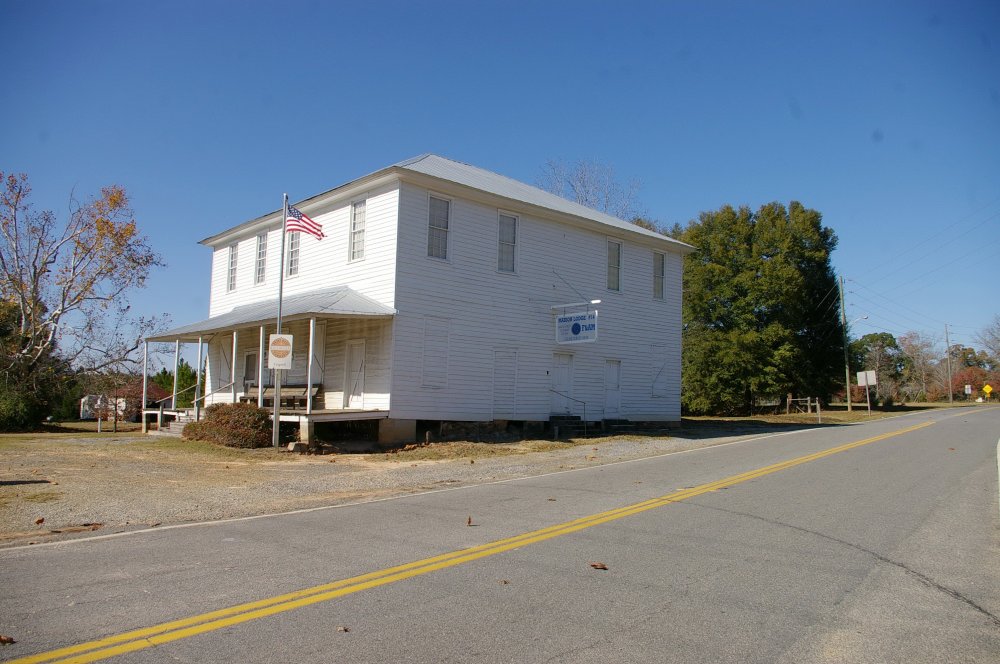 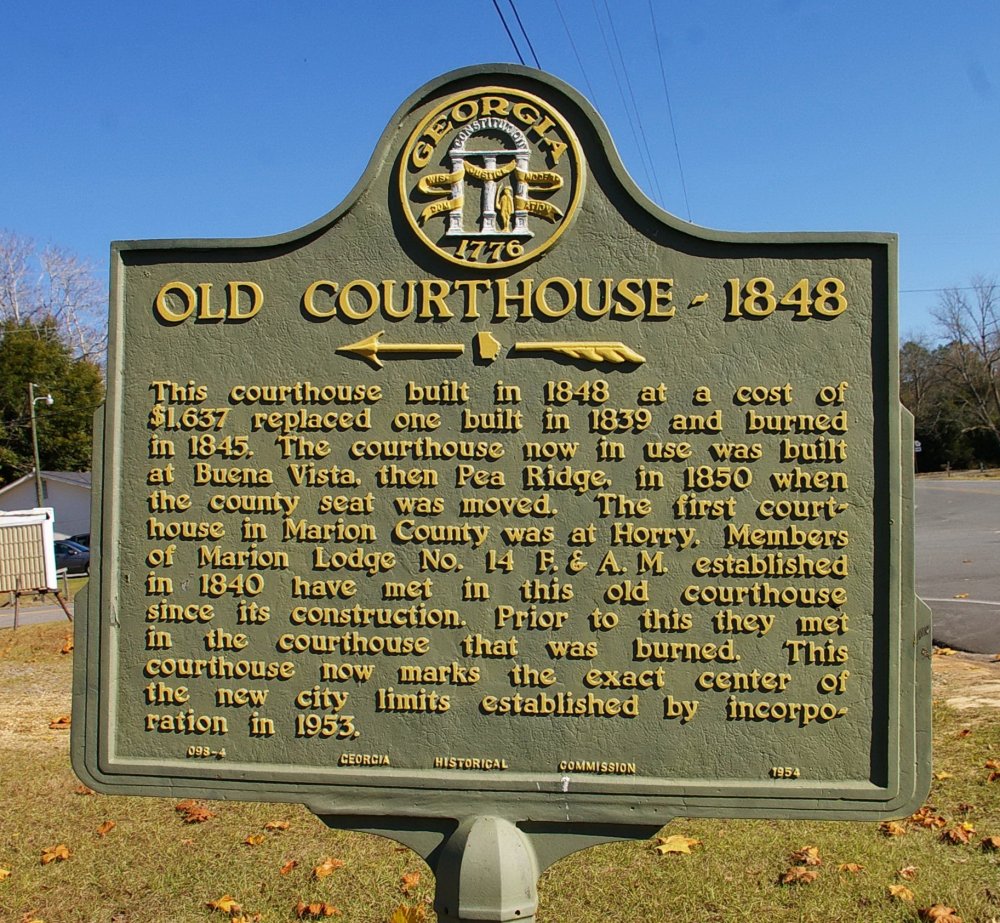