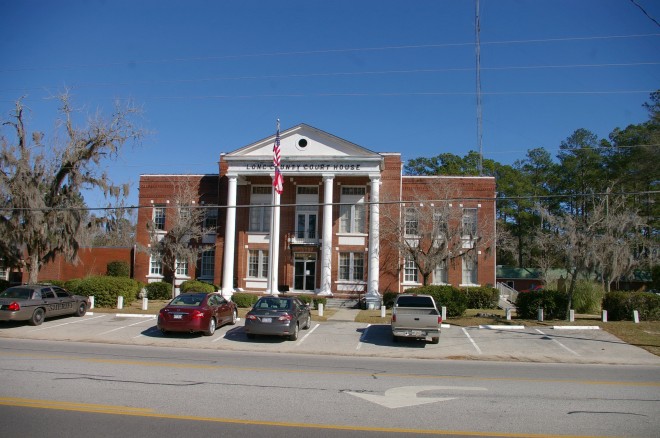 Long County is named for Crawford Williamson Long, who was a Georgia native the first physician know to have performed a surgical operation in general anesthesia induced by ether.

Description:  The building faces southwest and is a two story red colored brick, stone and concrete structure. The building is located on landscaped grounds in the center of  Ludowici. The building has a large portico supported by four large white colored columns rising to the pediment at the roof line. On the second story is a wrought iron balcony above the entrance. There are white colored panels between the first and second story windows. The building was renovated in 1974. 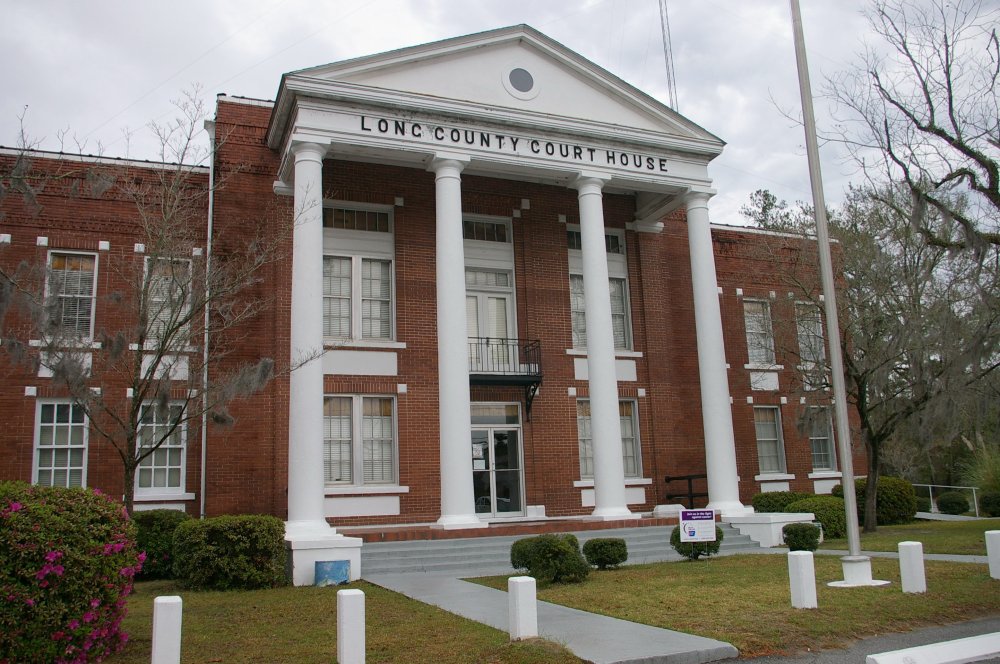 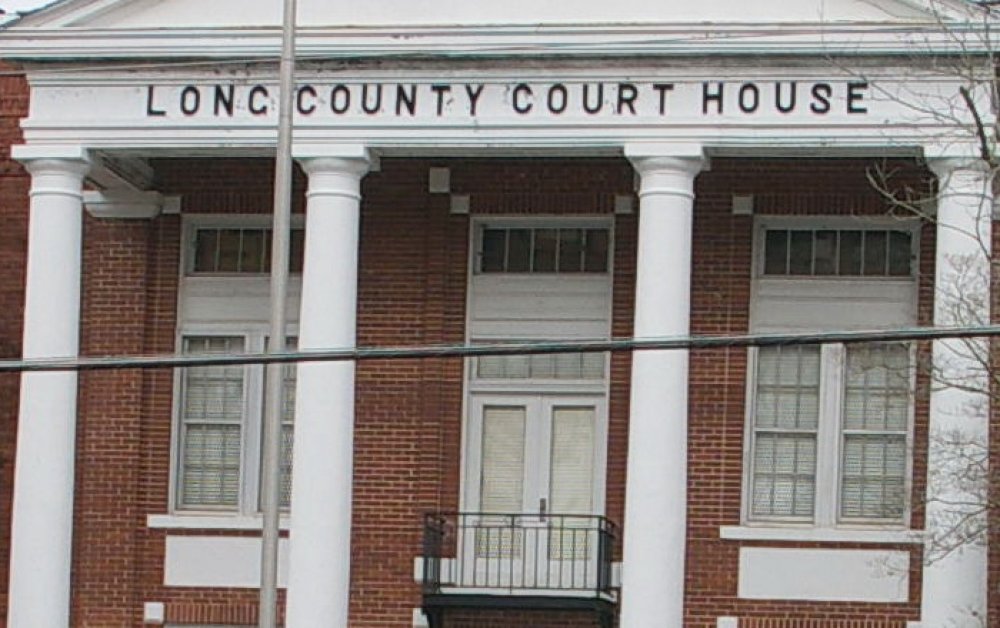 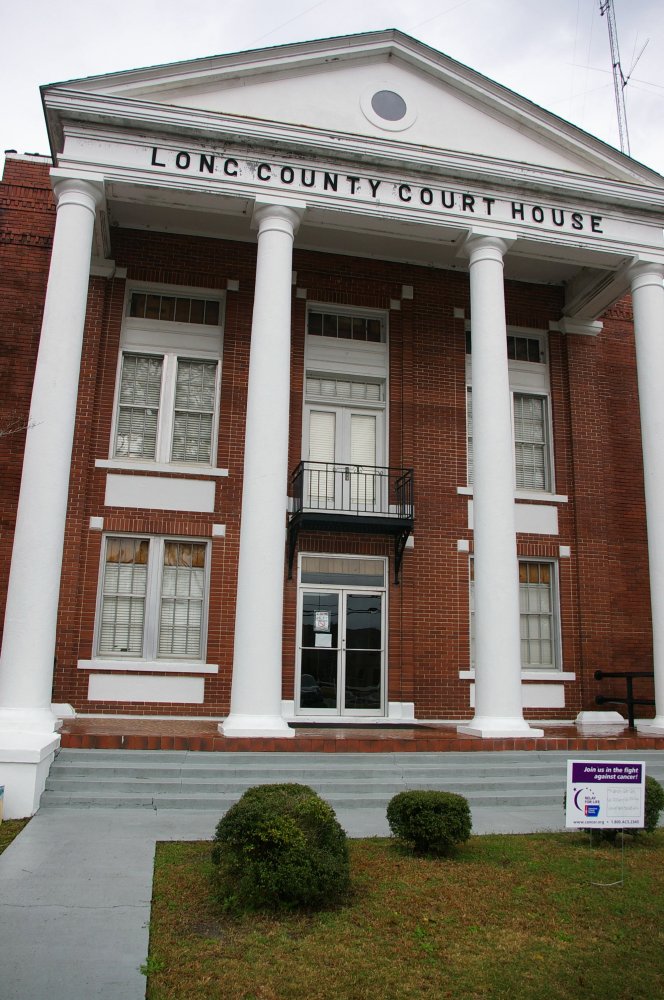 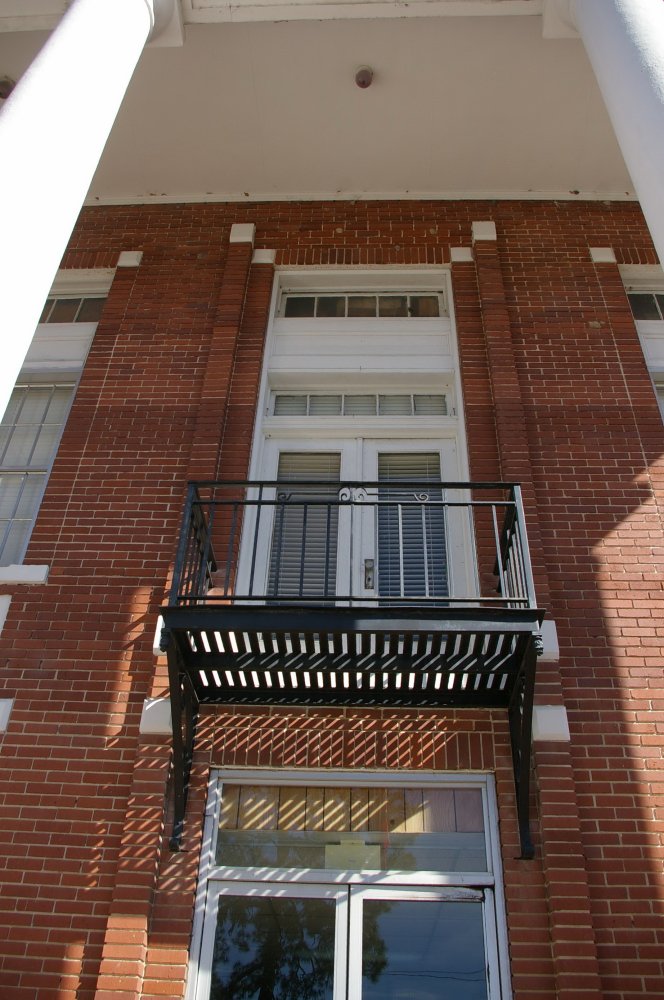 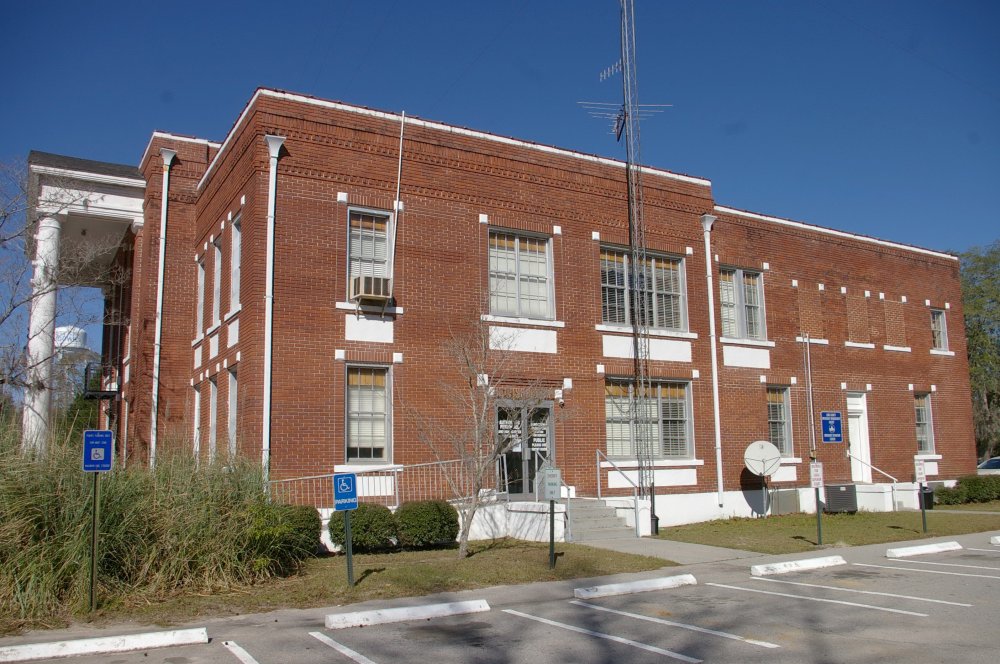 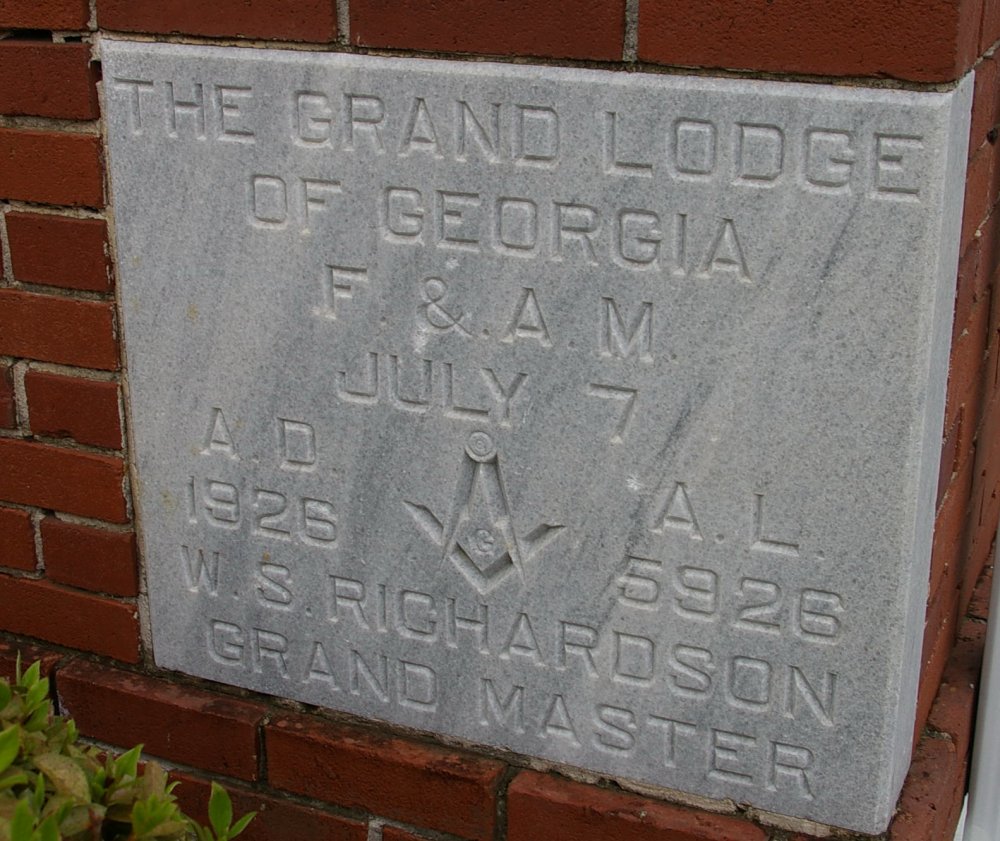 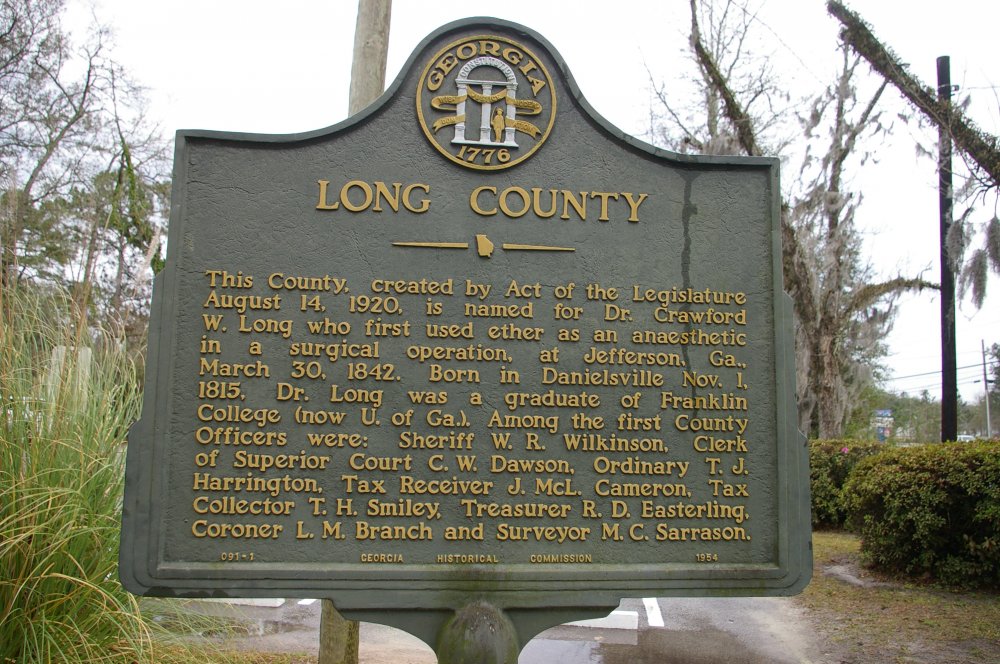