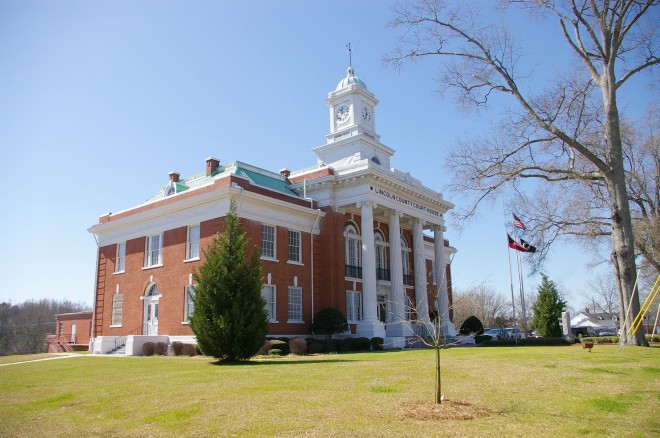 Lincoln County is named for Benjamin Lincoln, who was a general in the American Revolutionary War and lived from 1733 to 1810. 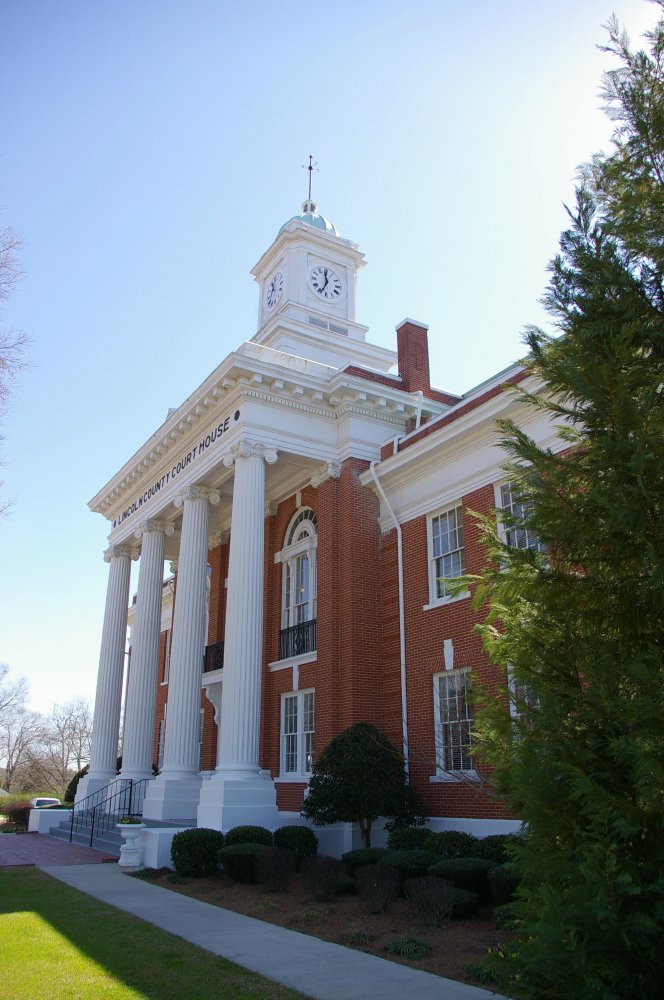 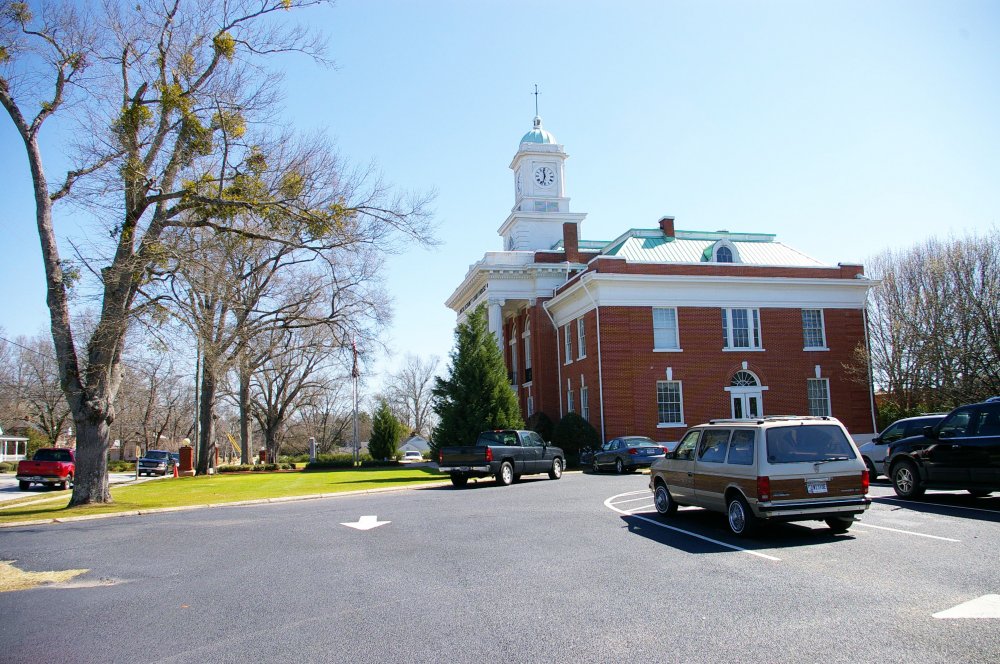 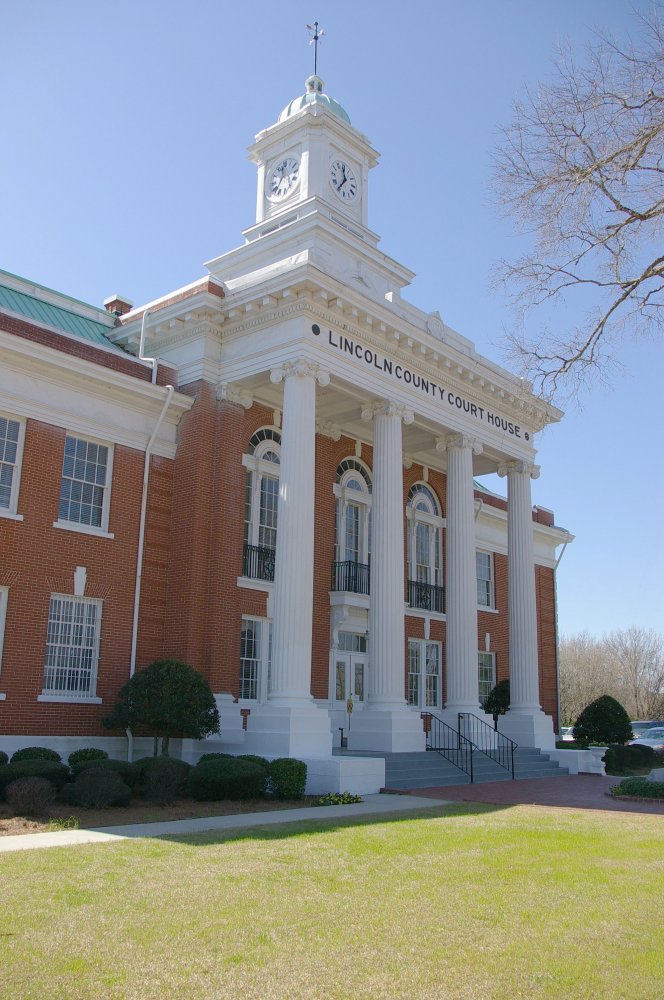 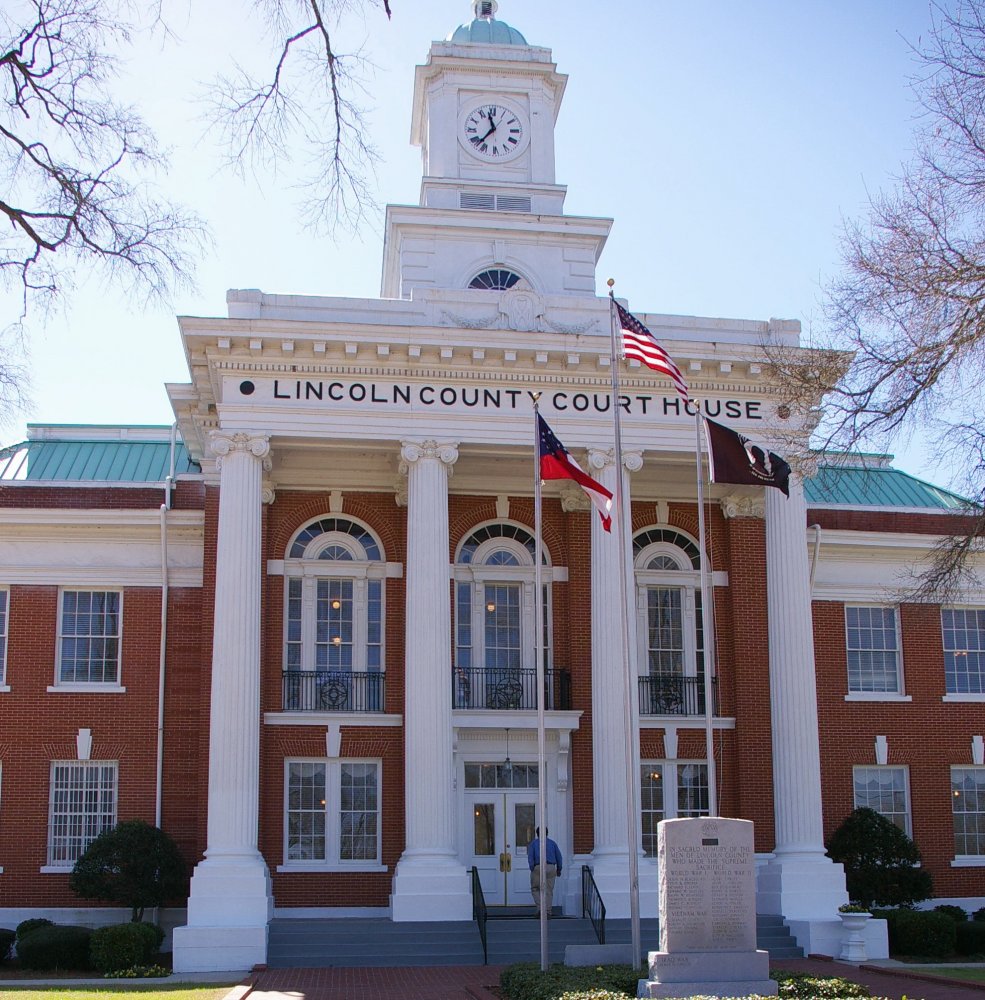 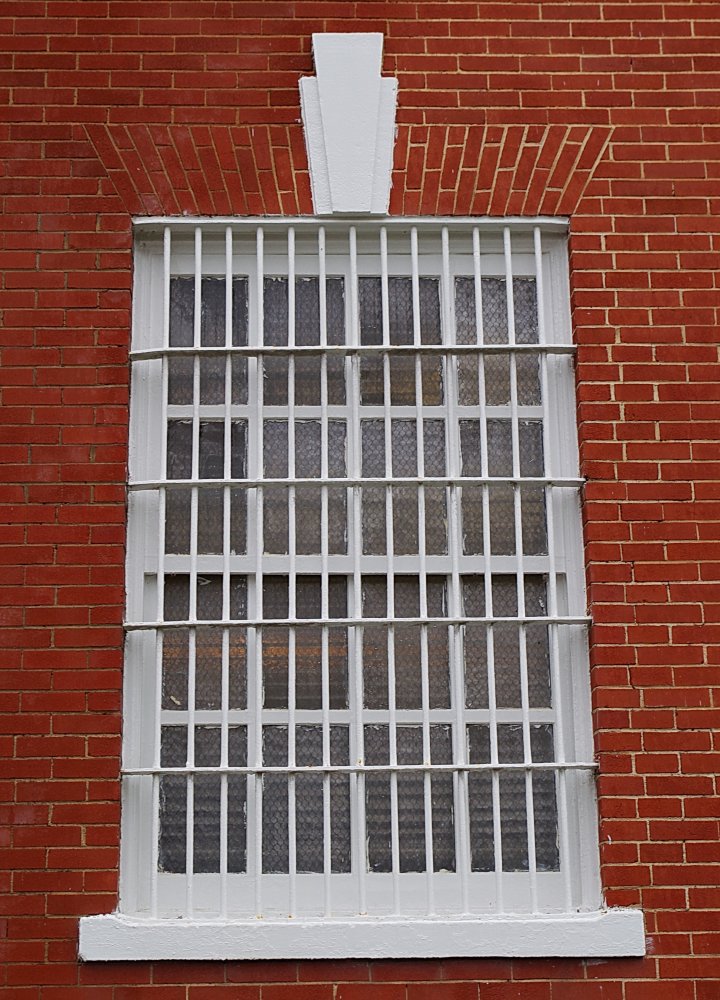 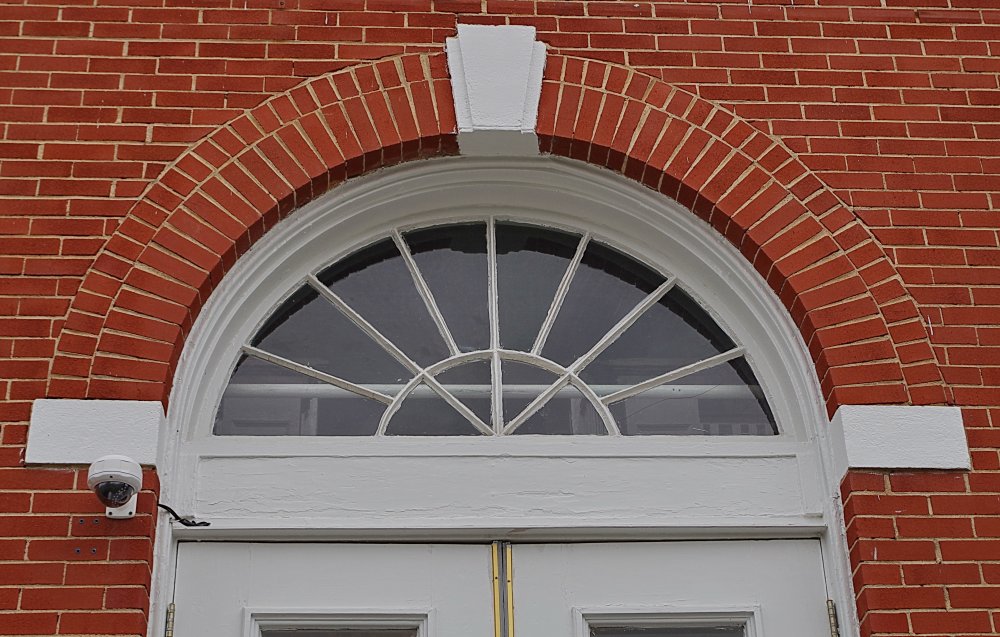 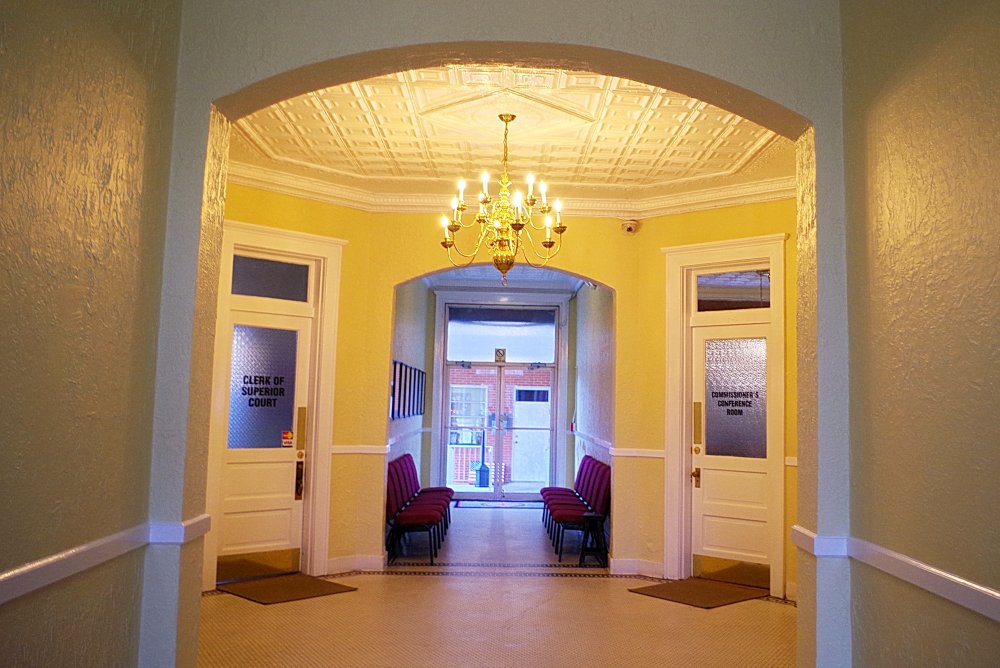 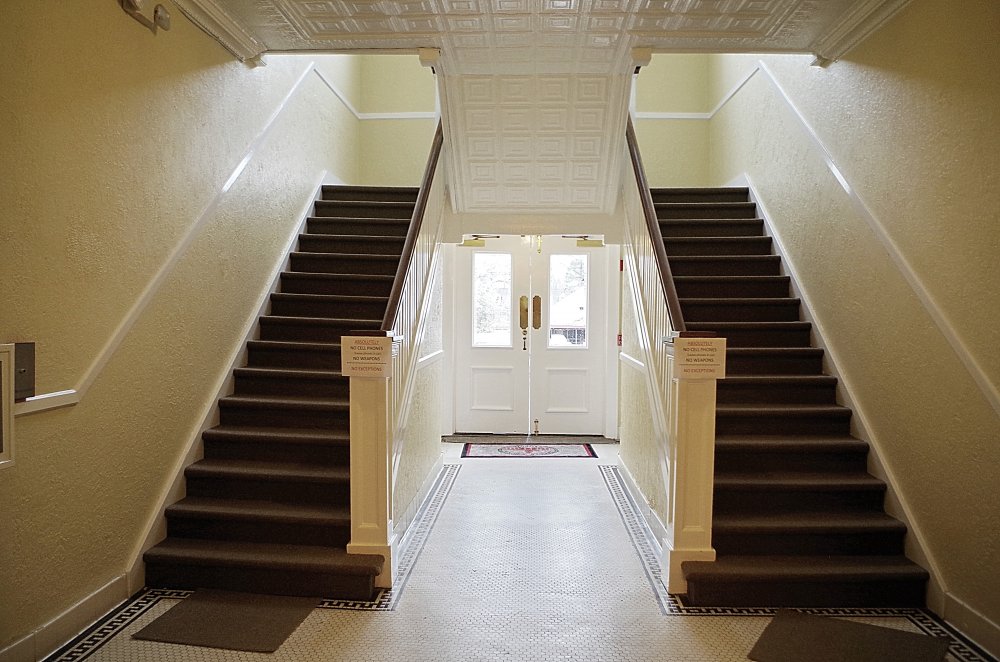 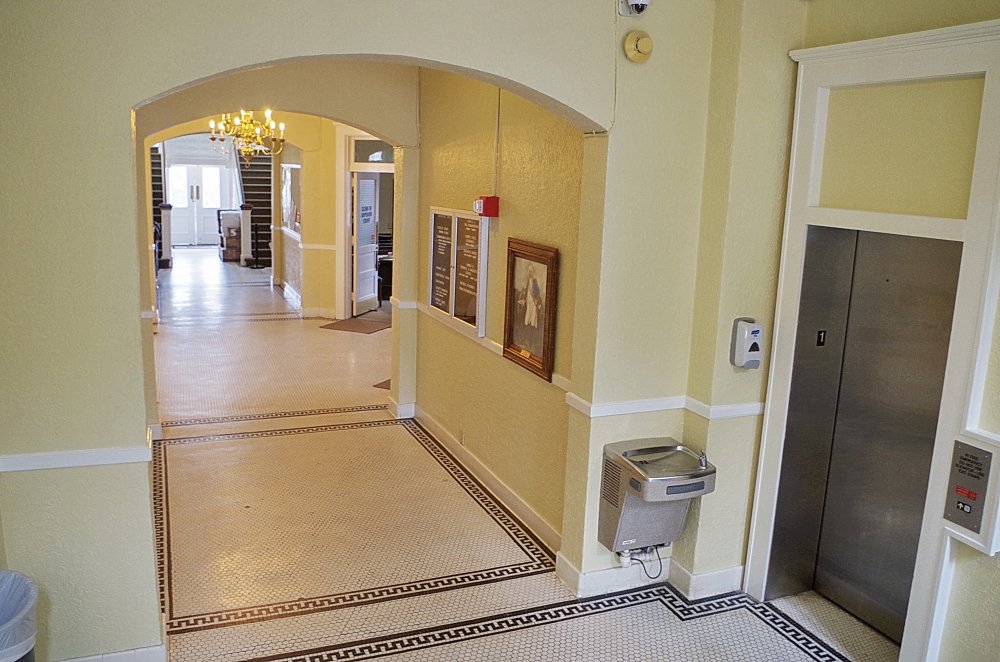 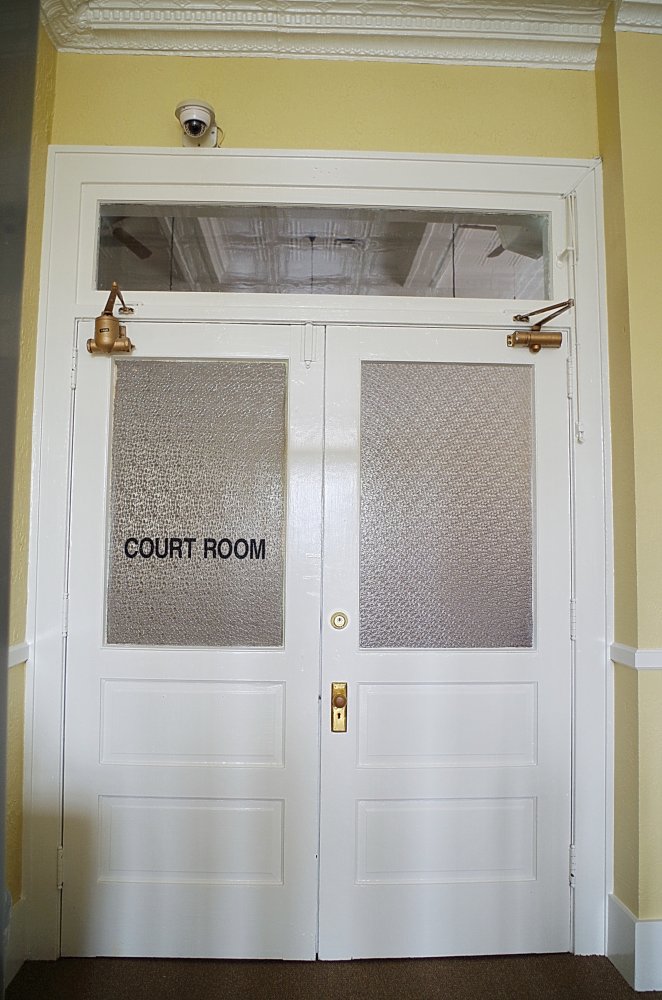 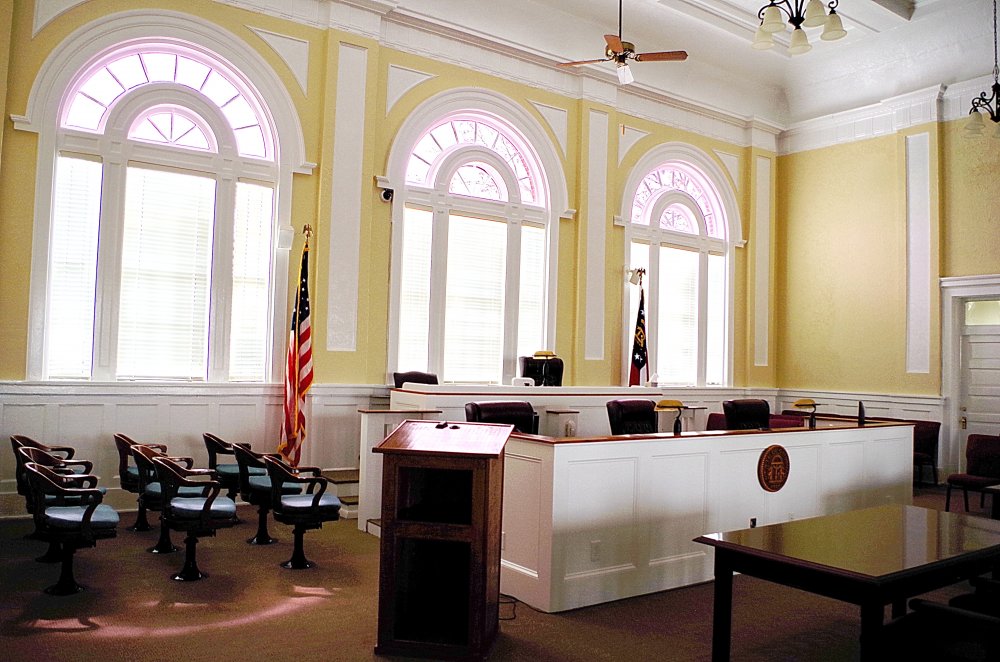 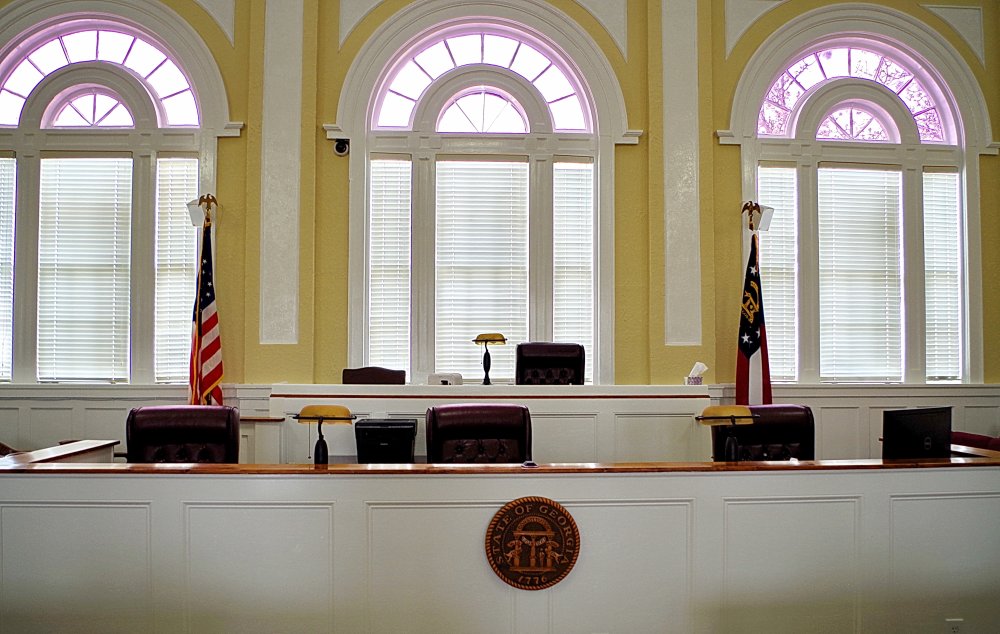