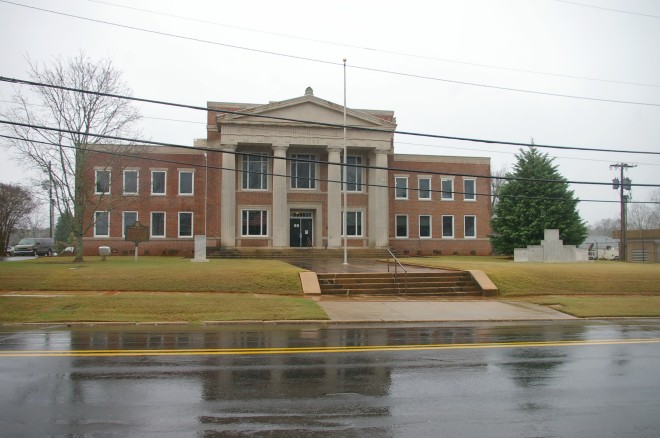 Lamar County is named for Lucius Quintus Cincinnatus Lamar, who was a United States Representative, a Senator from Mississippi and a United States Secretary of the Interior.

Description:  The building faces northwest and is a two story red colored brick and concrete structure. The building is located on landscaped grounds in the center of Barnesville. The northwest front has a large portico with four columns rising to a pediment at the roof line. The center section of the building projects from the main building. The roof line is flat. The building was renovated and an addition constructed in 1978. The architect was Bilbro, Spangler & Manley and the contractor was Joe Ellis Construction Company. The building was expanded in 1998. The architect was Cropsey and Associates, Inc. of Griffin and the contractor was Hendricks Construction Company Inc. of Monroe.

History:  The first court met in rented premises in Barnesville from 1920 until 1931 and the Masonic Hall was used for court hearings. The first and only courthouse was constructed in 1931. 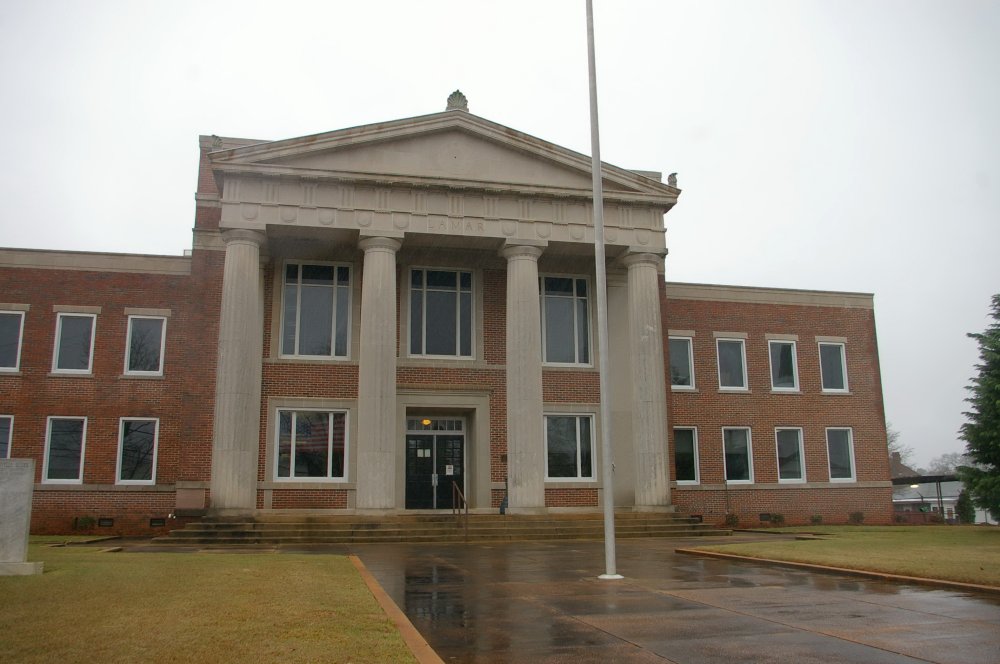 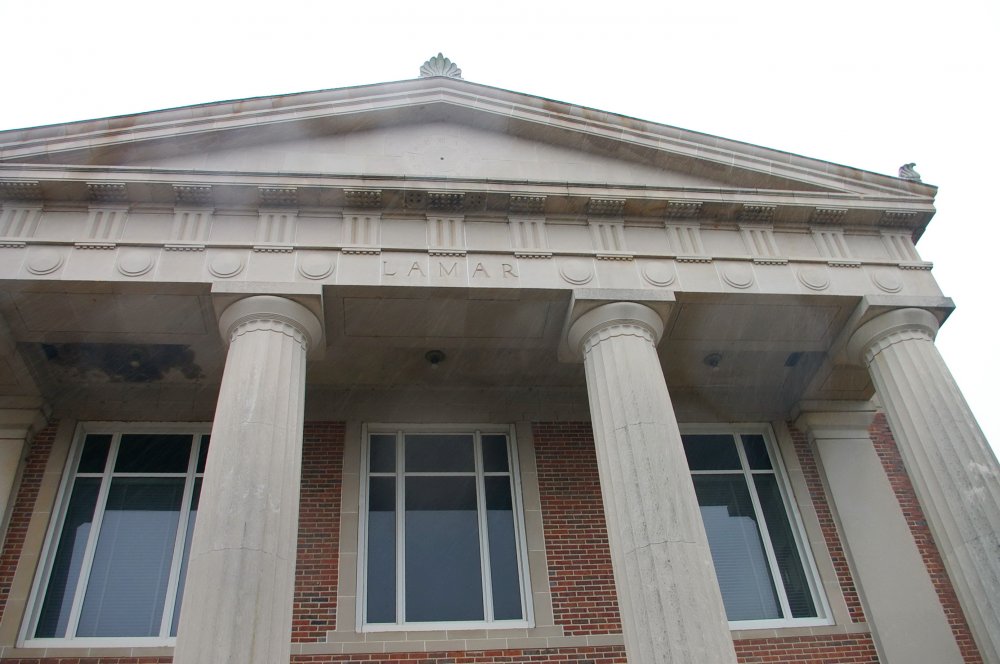 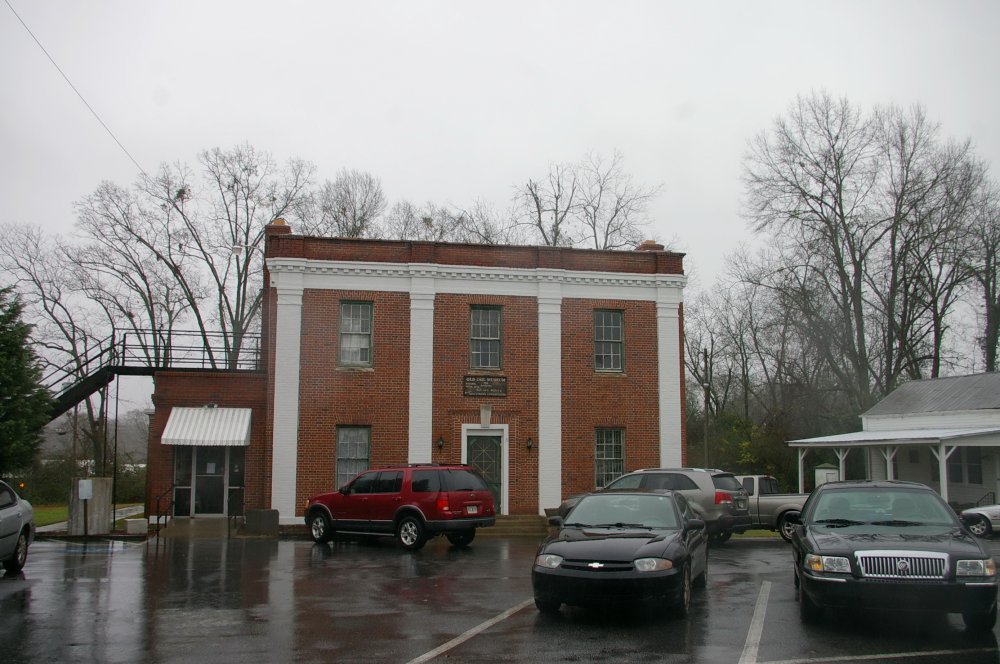 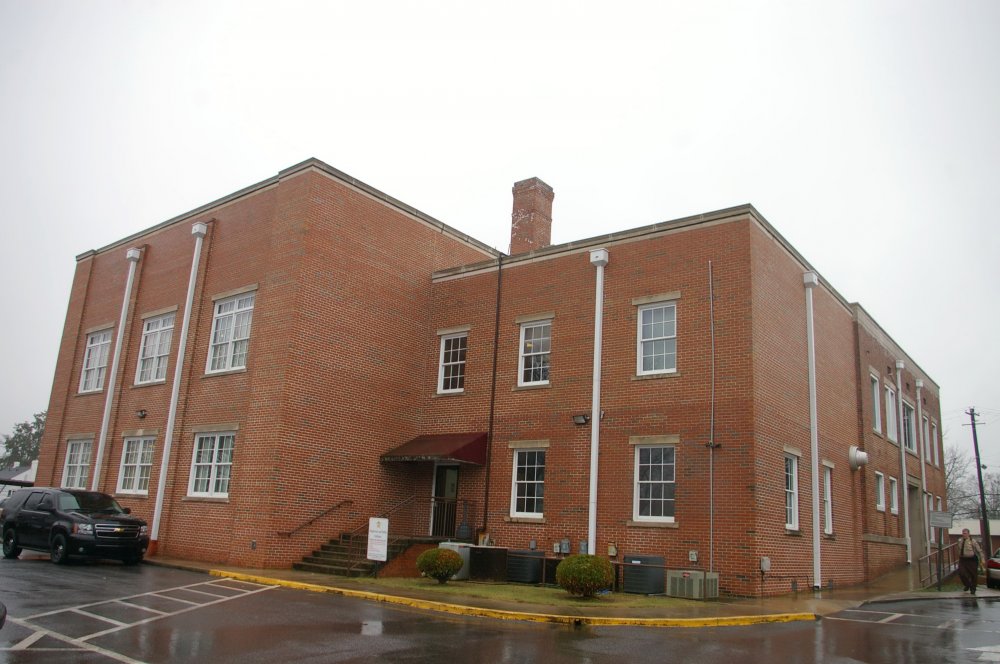 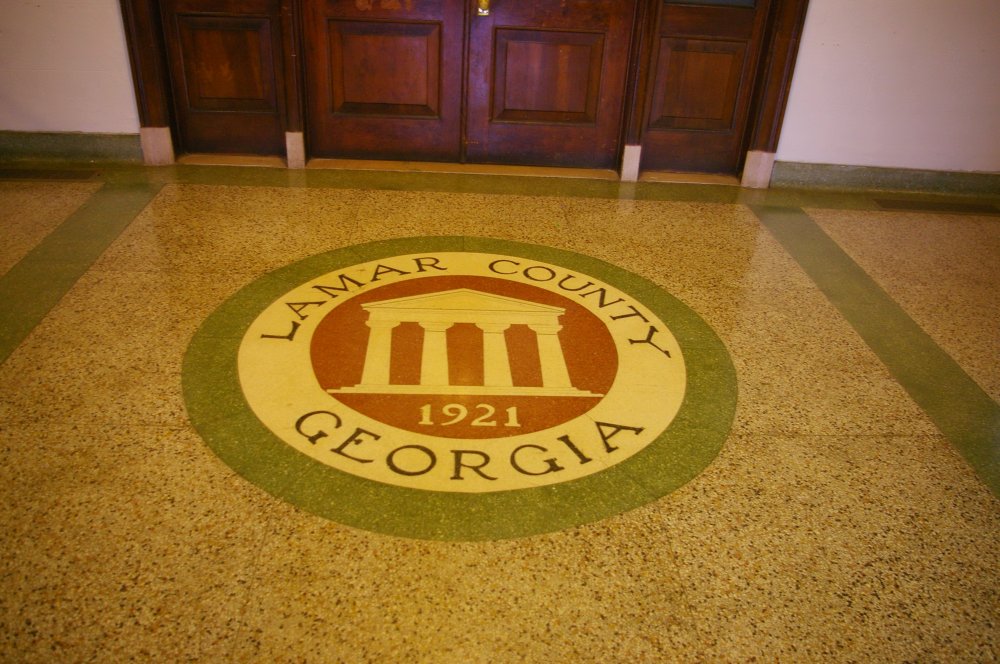 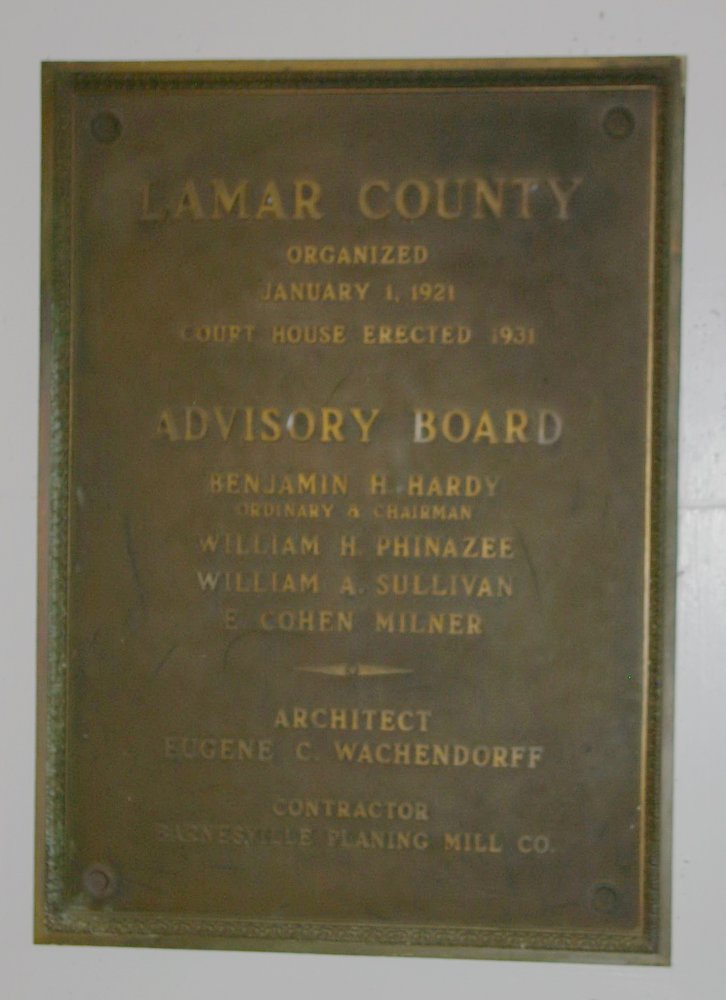 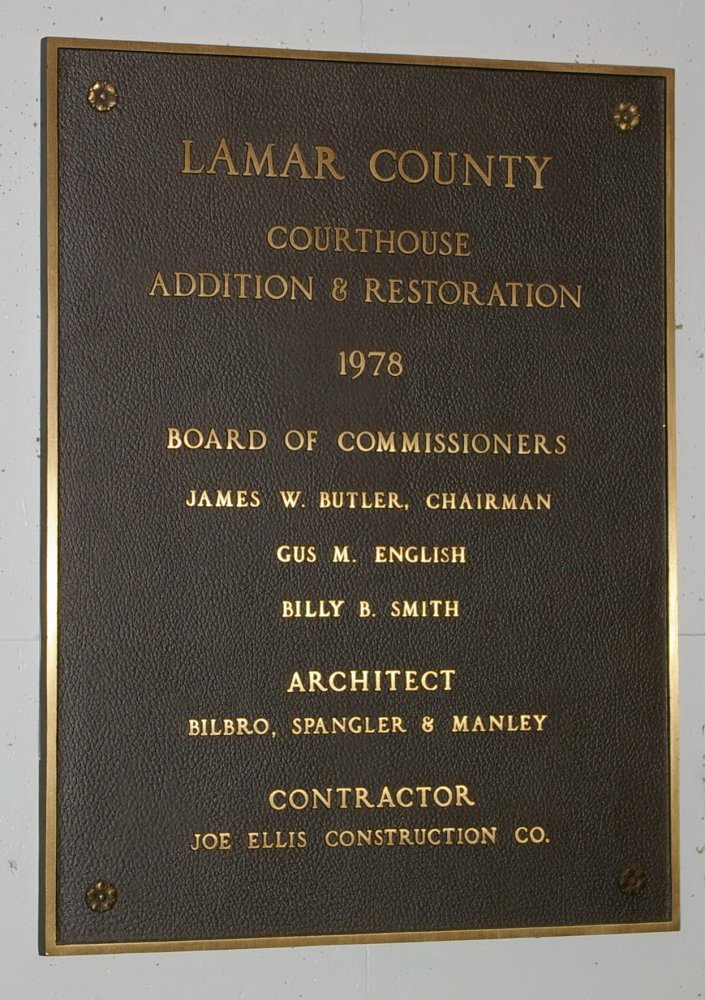 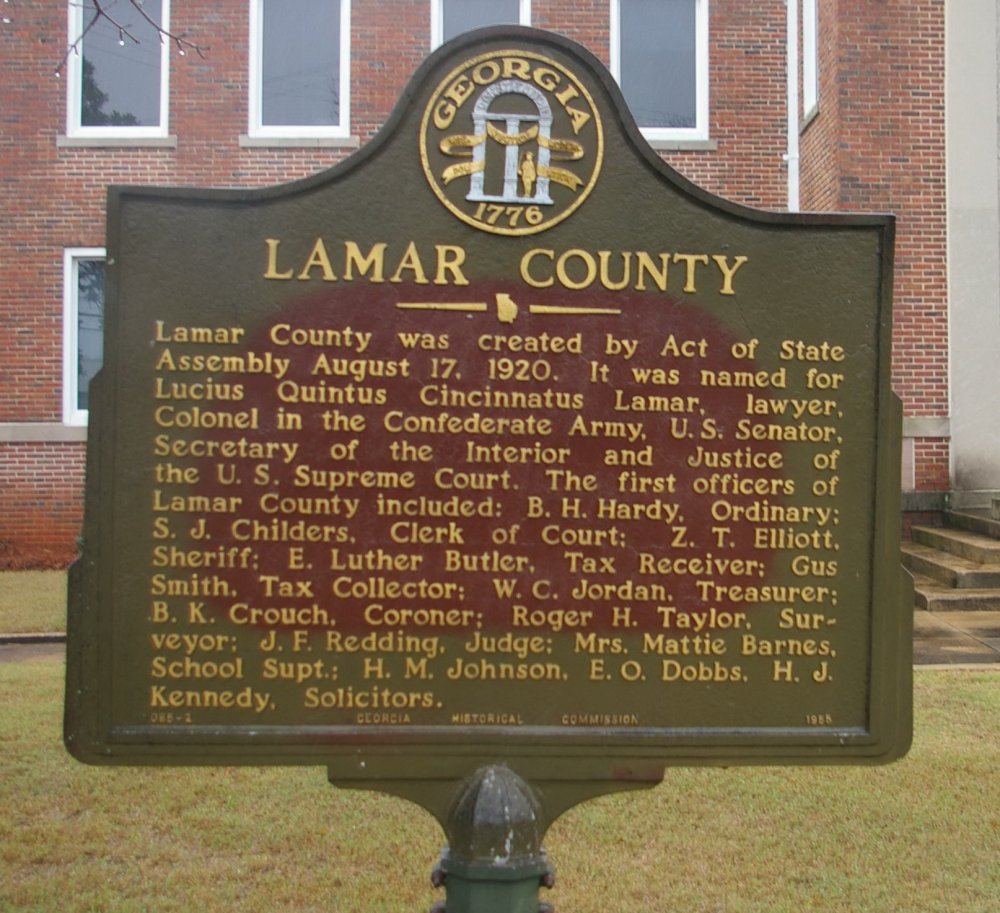