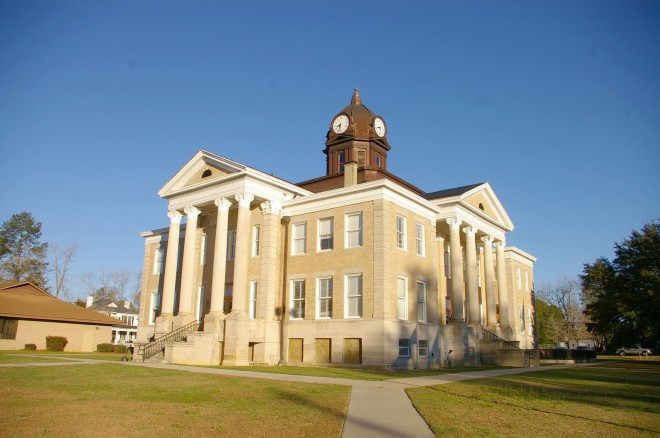 Irwin County is named for Jared Irwin, who was a Governor of Georgia.

Description:  The building faces east and is a two story buff colored brick and concrete structure. The building is located on spacious landscaped grounds in the center of Ocilla. The east front has a large portico with four tall columns rising to a pediment at the roof line. There are similar porticoes on the north and south sides. On the center of the roof is a dark brown colored cupola with clock and dome at the top. The courtroom is located on the second story. The building was renovated in 1972. The building was further renovated in 1999 to 2000. The architect was McCall & Associates of Valdosta. 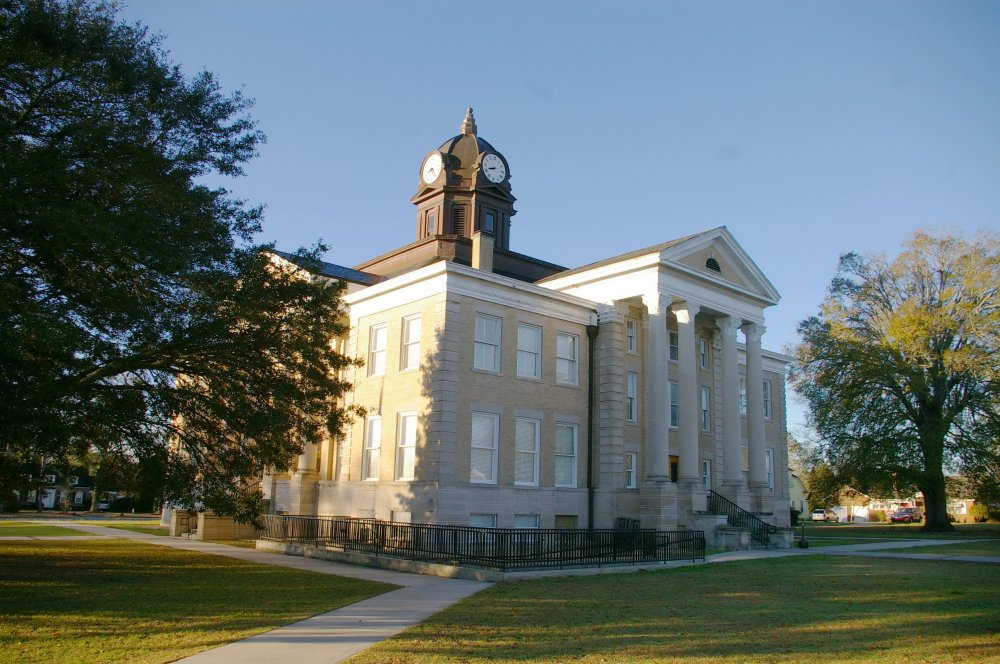 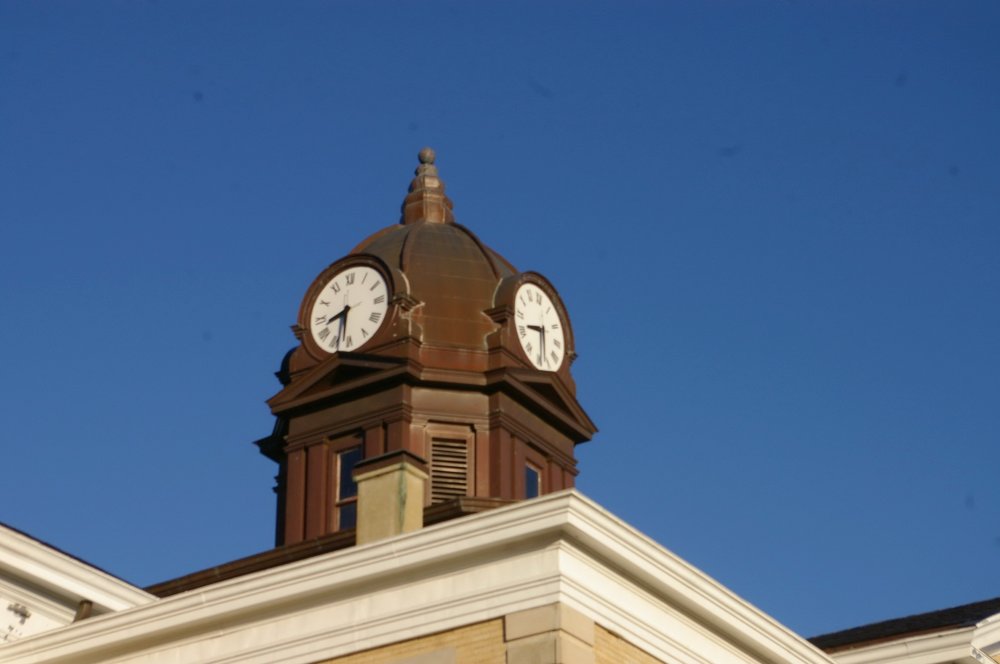 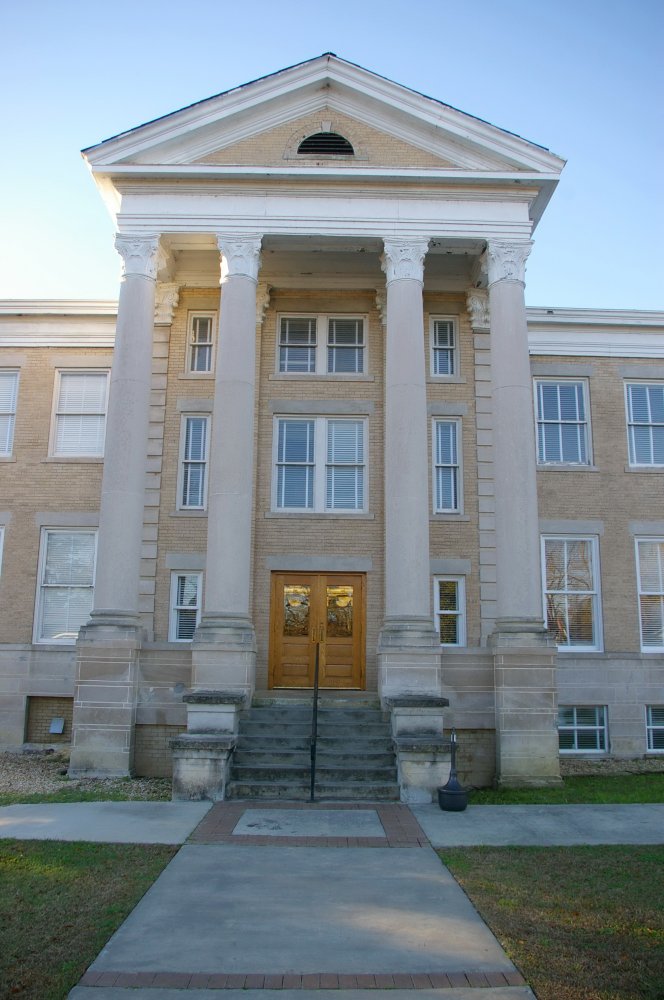 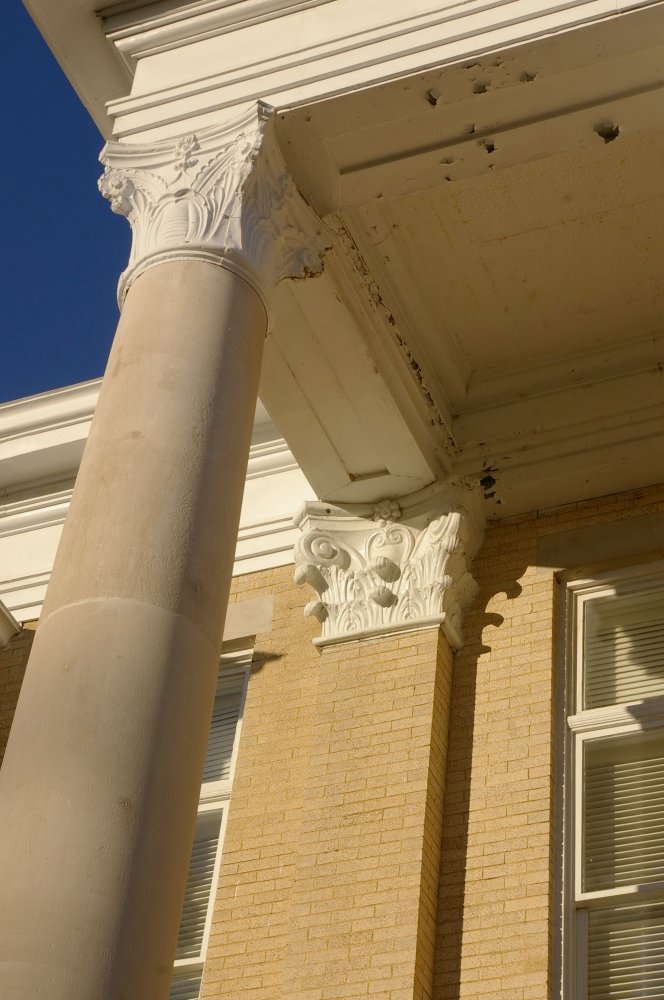 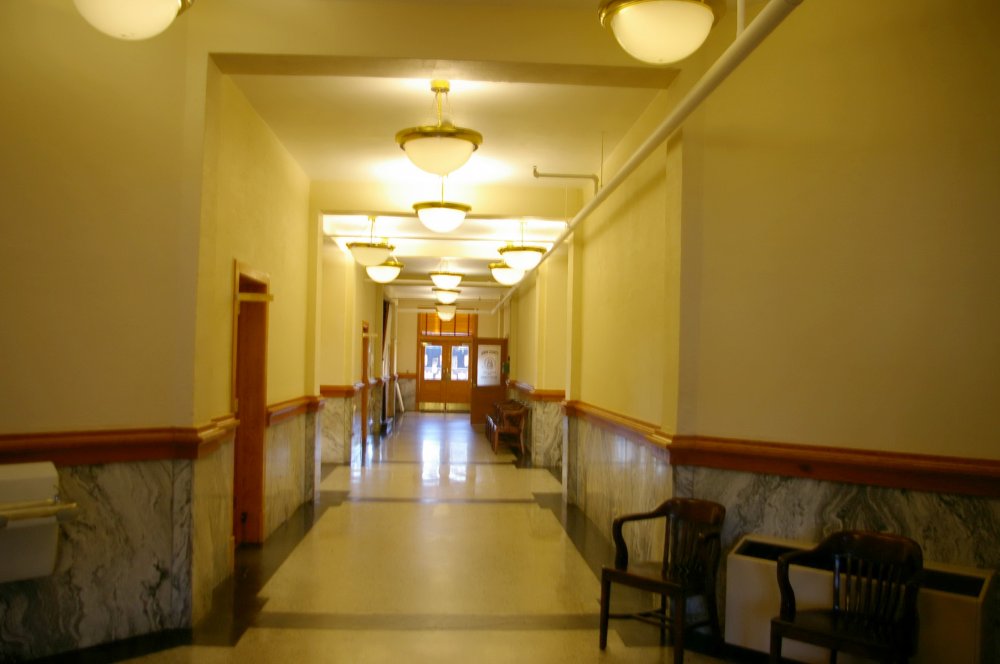 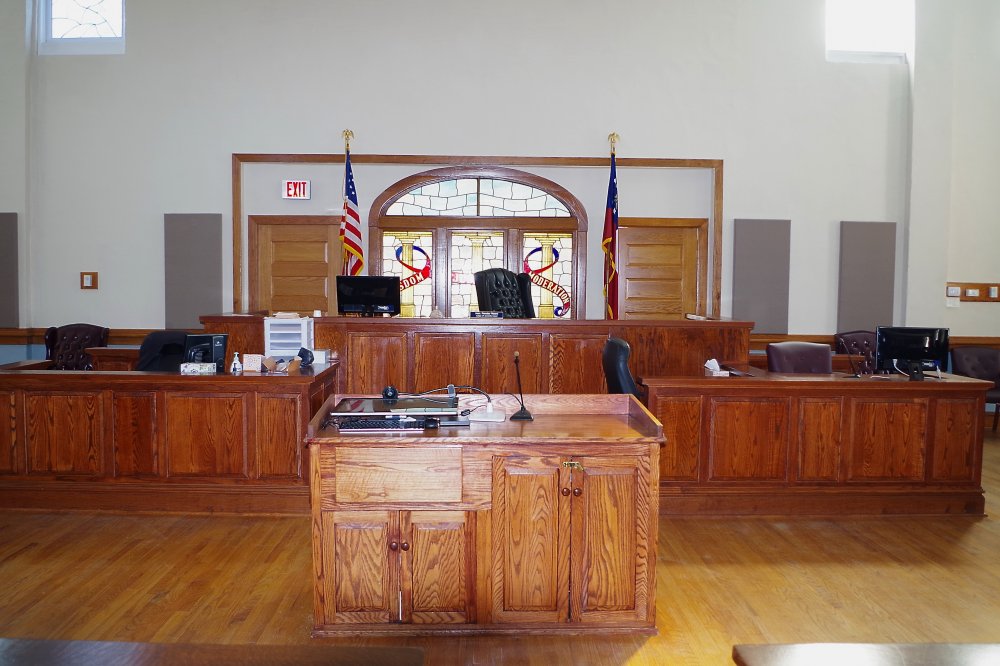 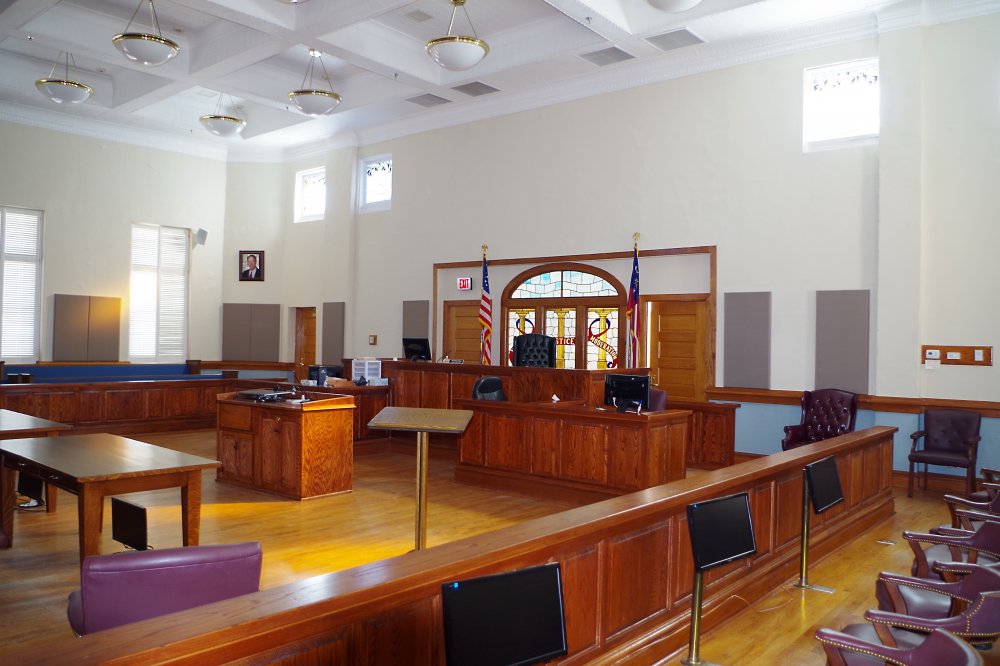 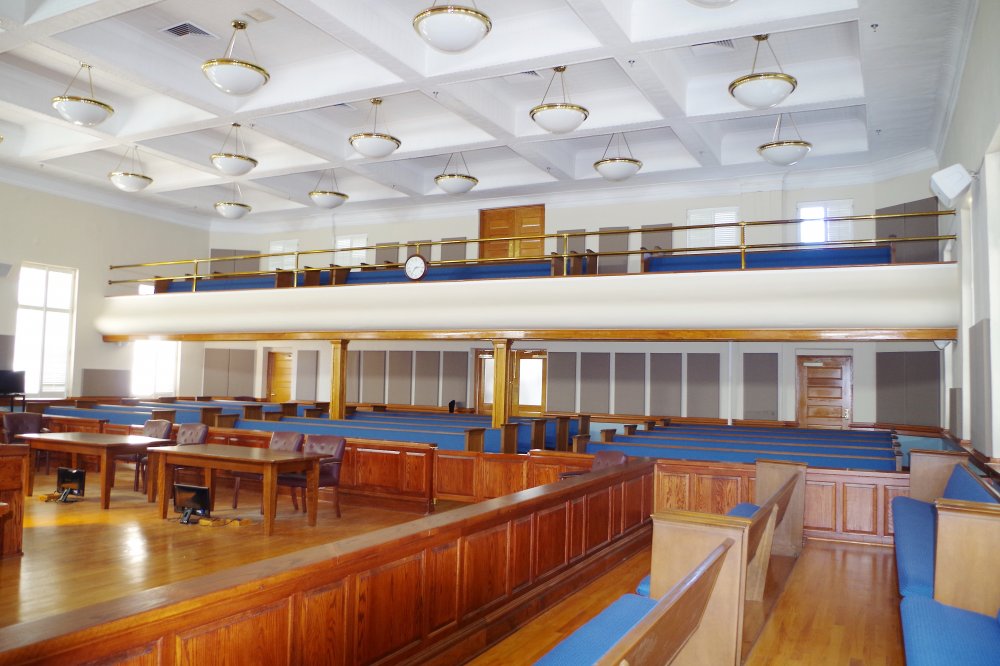 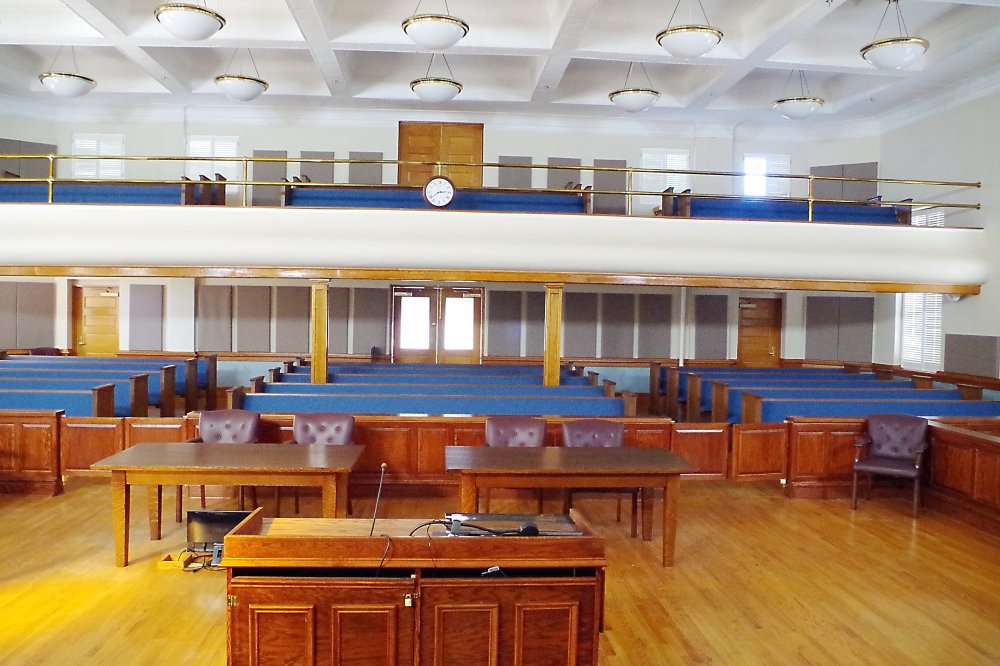 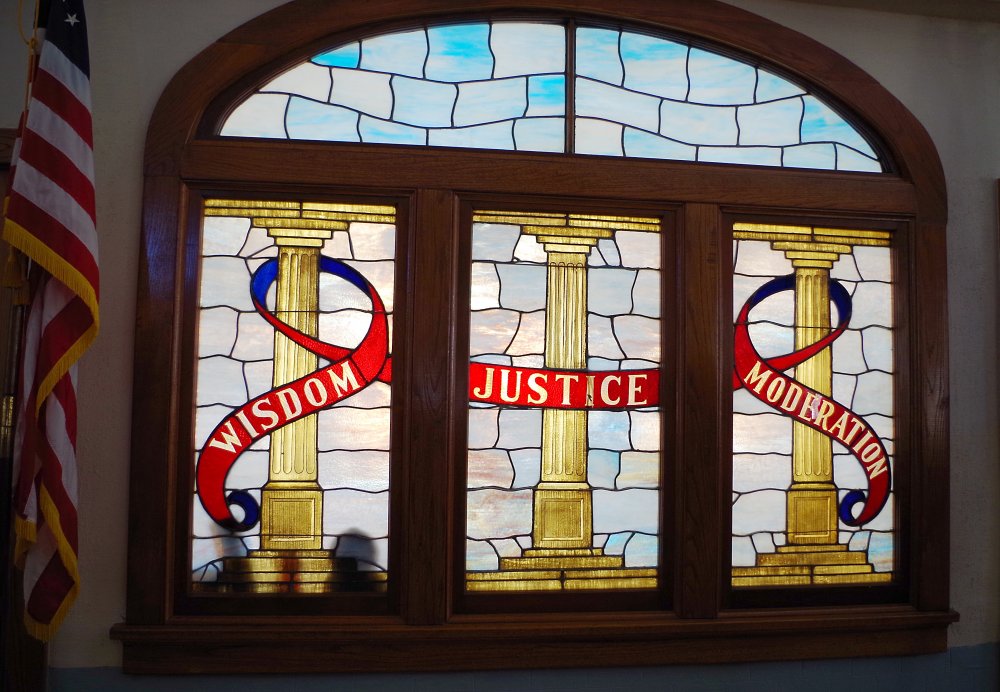