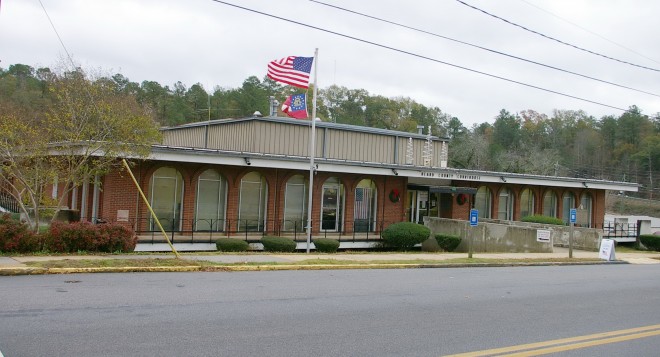 Heard County is named for Stephen Heard, who was a hero of the American Revolutionary War.

Description:  The building faces west and is a two story red colored brick, concrete and glass structure. The building is located on landscaped grounds in the center of Franklin. The west front on the second story has arched windows along the street. A walkway runs around the building with the first story located down the hill on the east side. On the flat roof is a square raised section with flat roof. The courtroom is located on the second story. 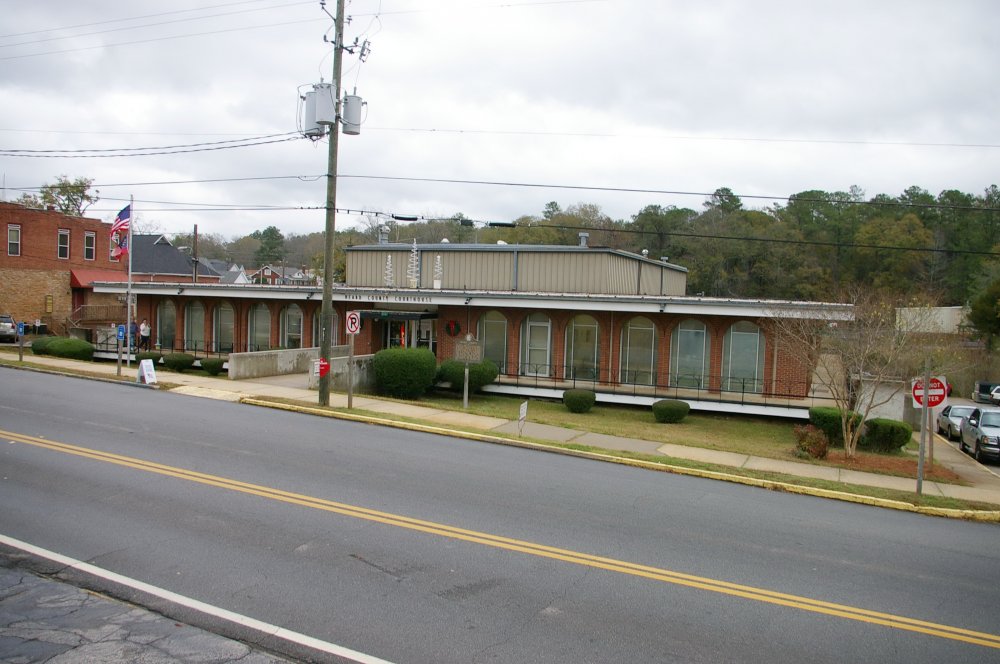 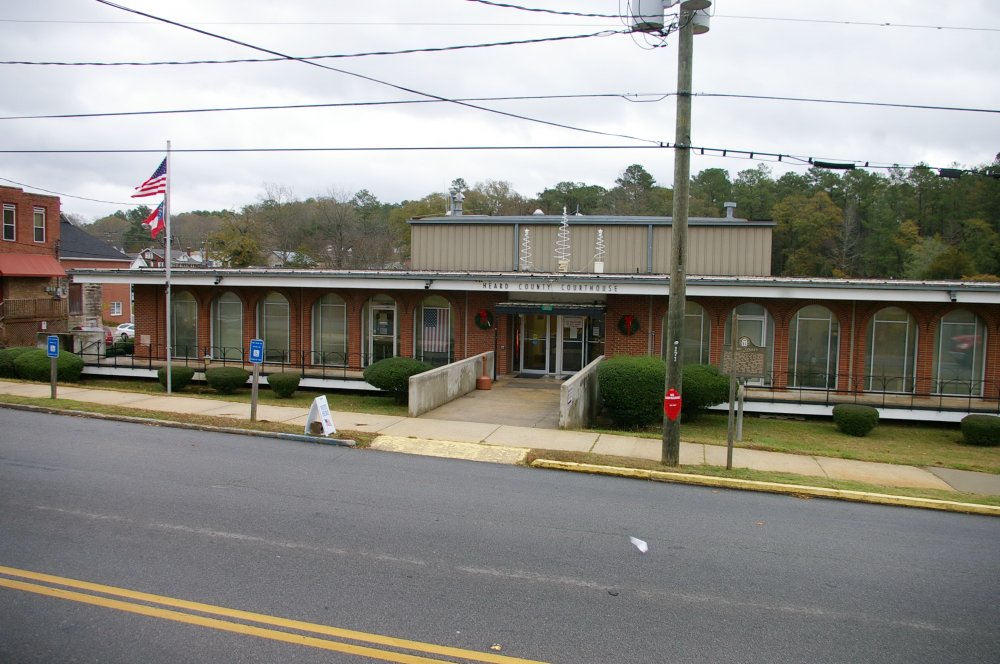 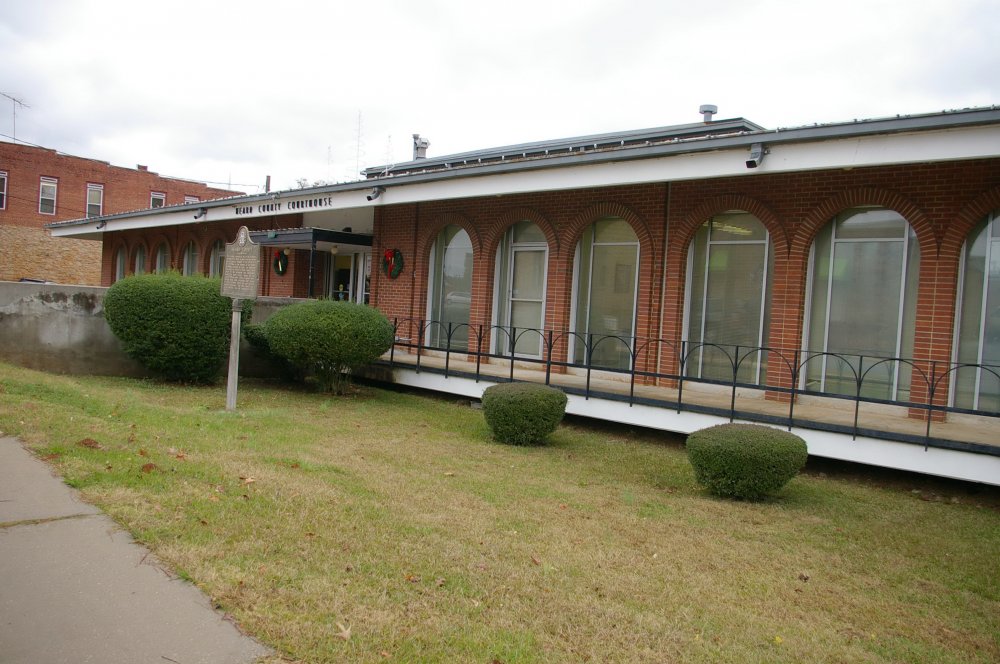 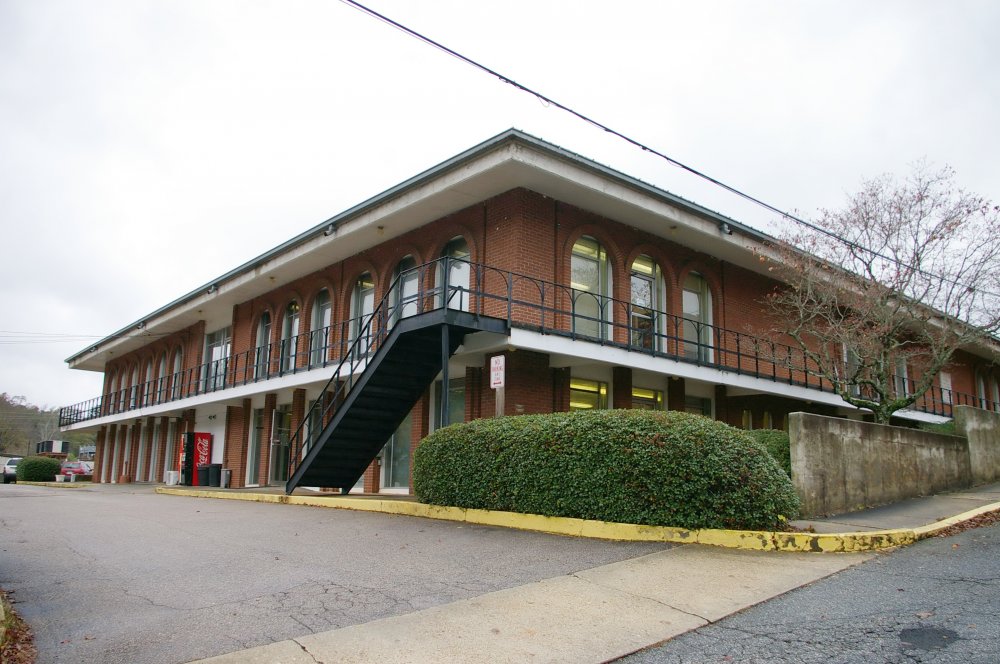 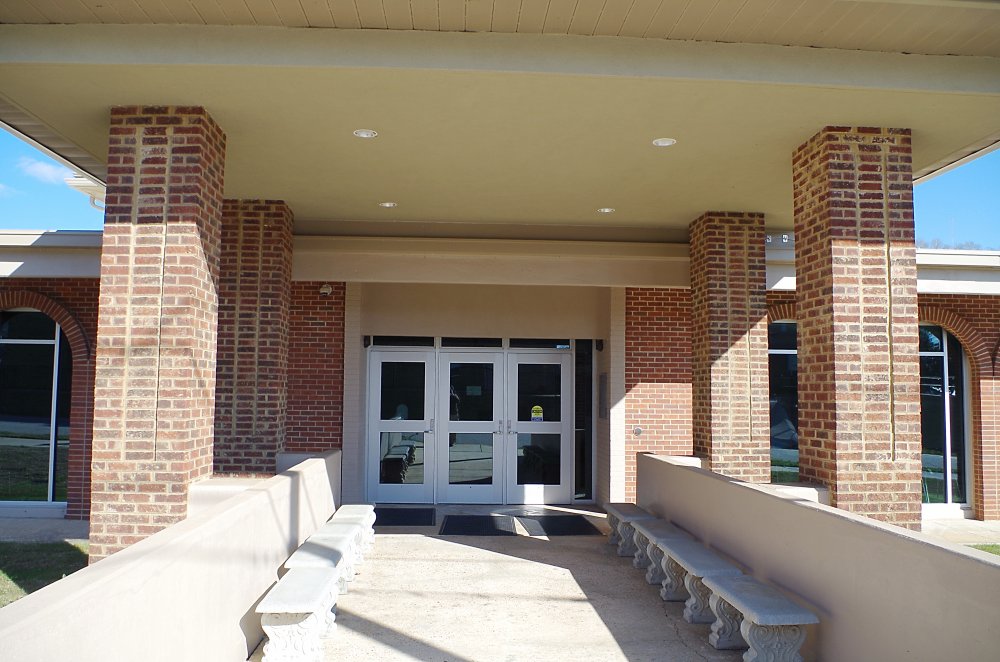 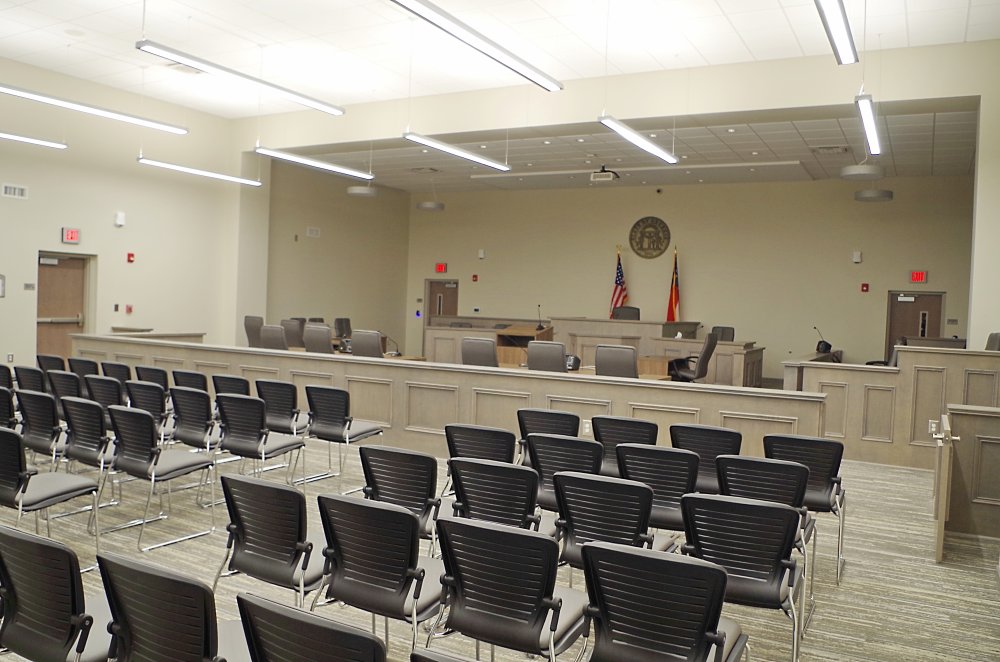 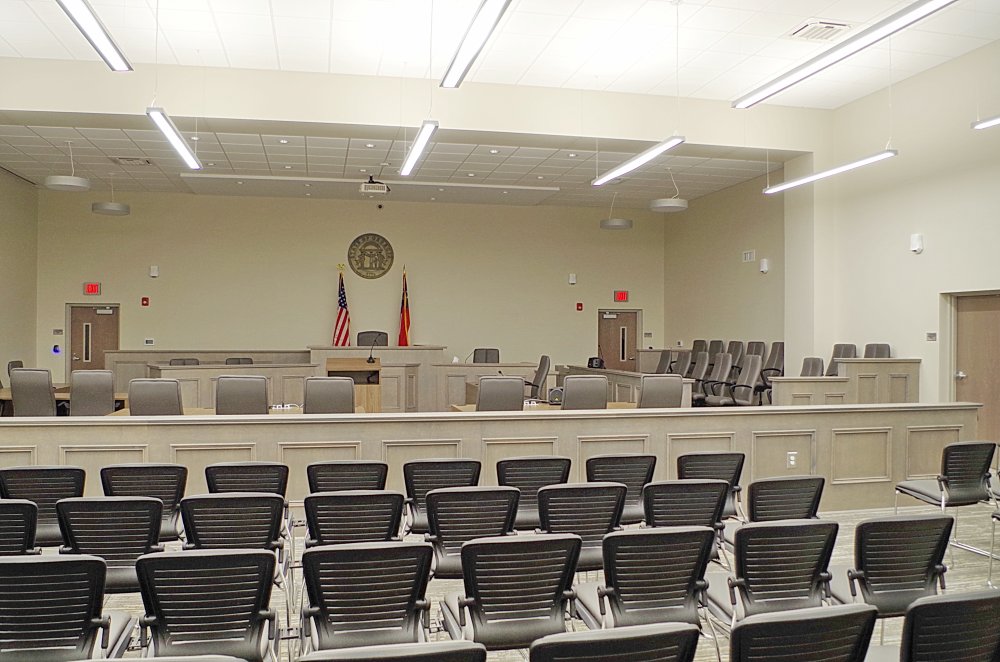 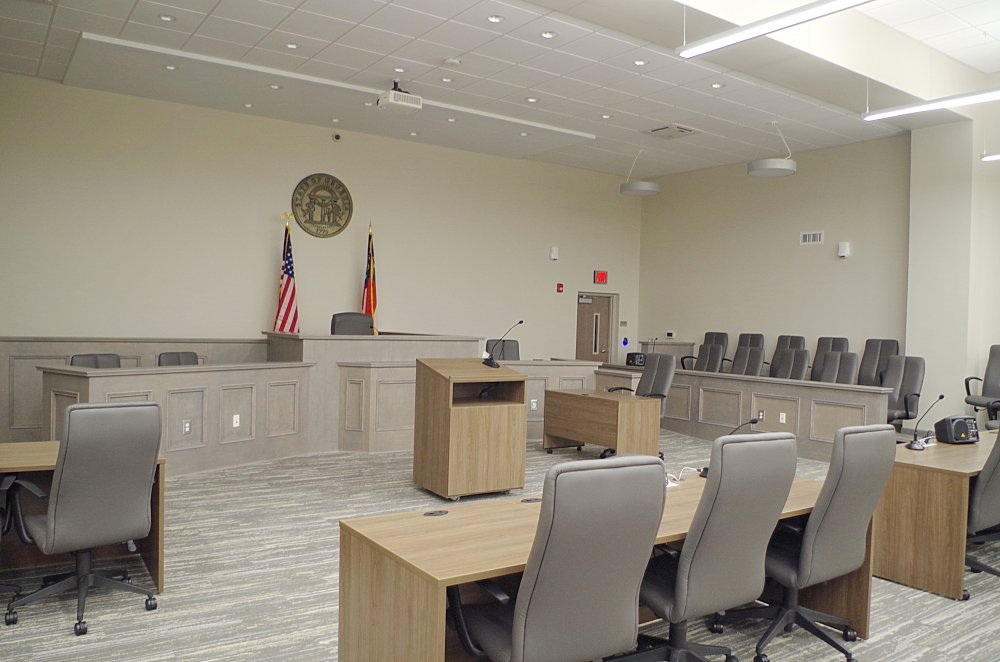 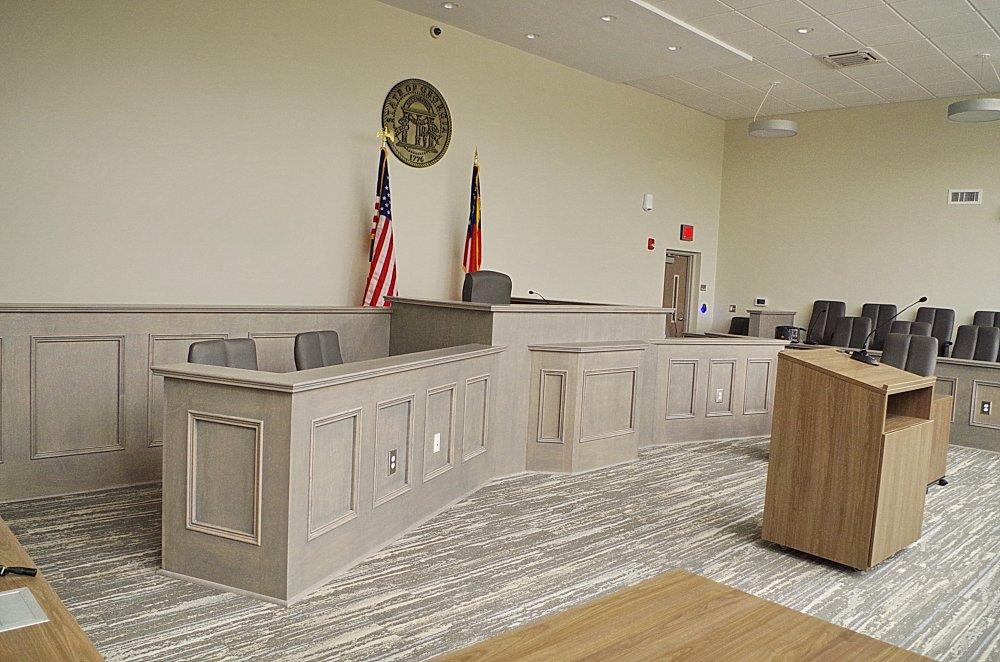 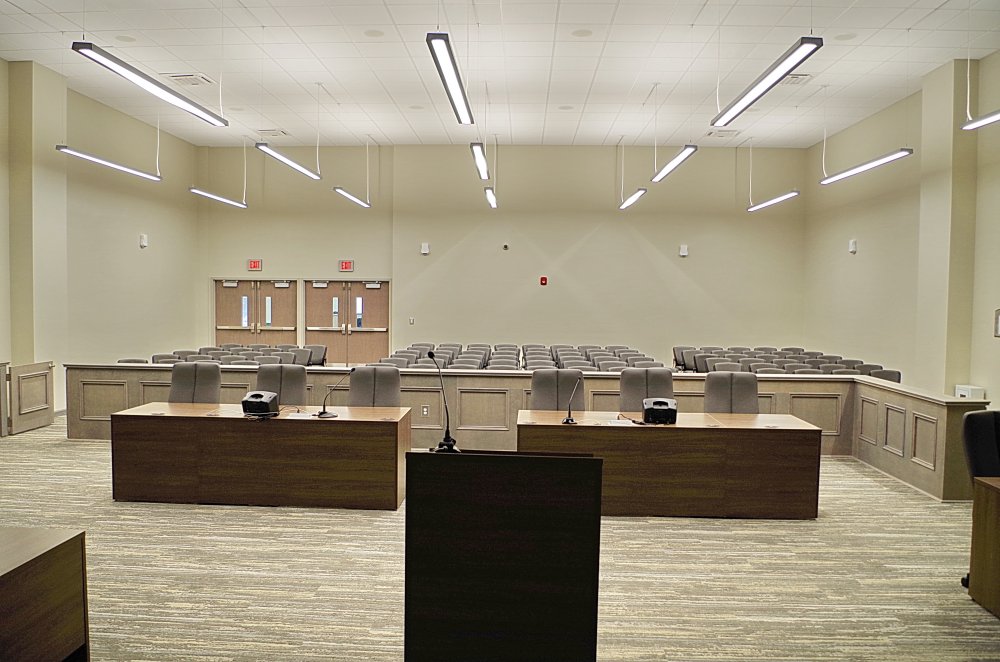 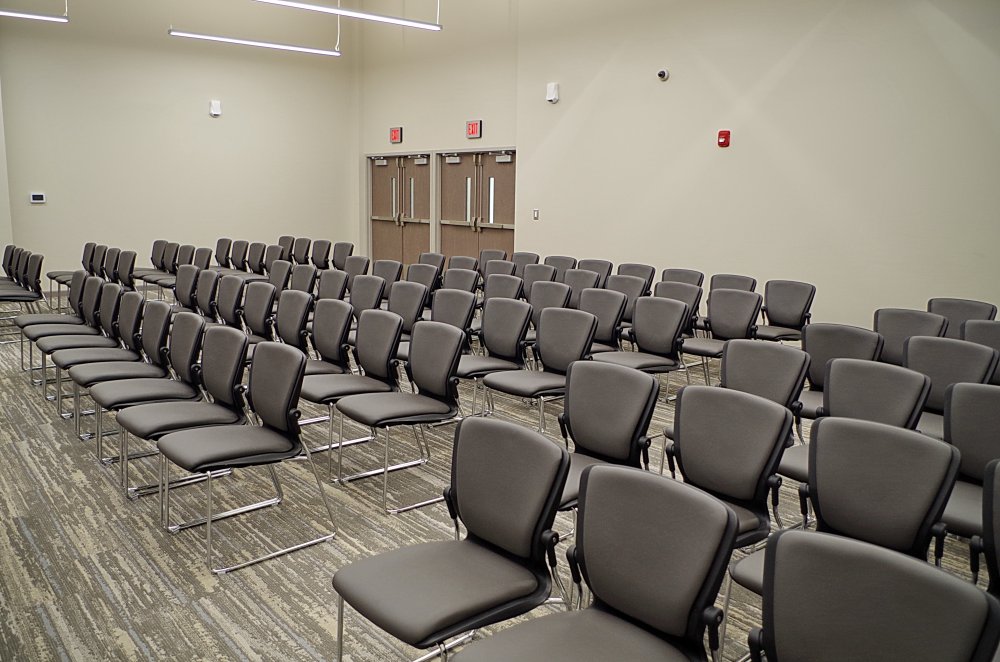 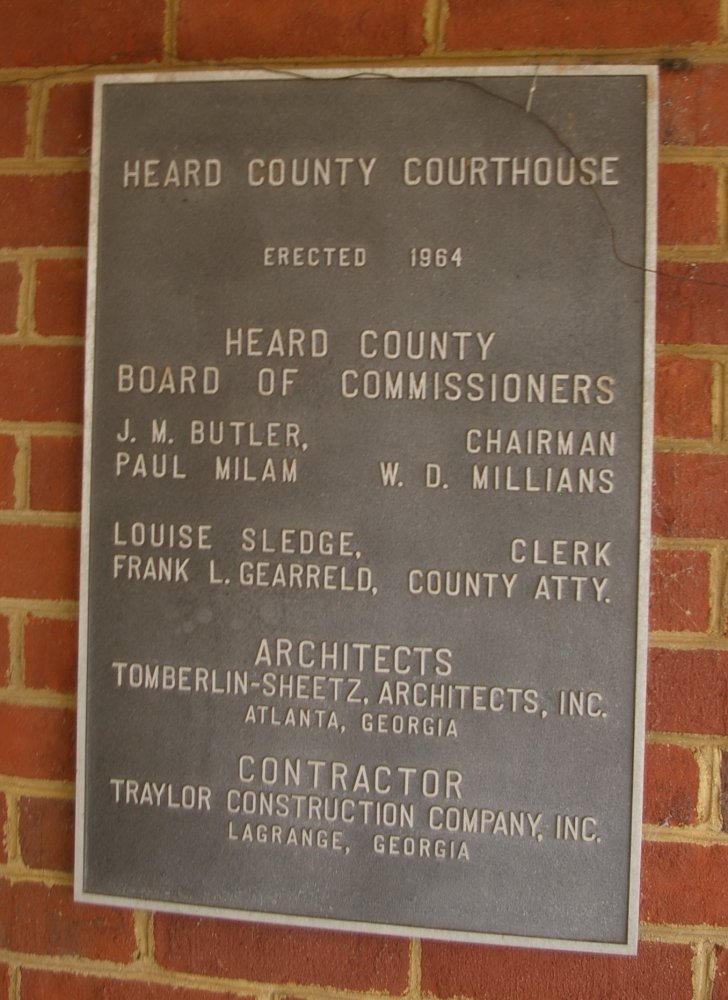 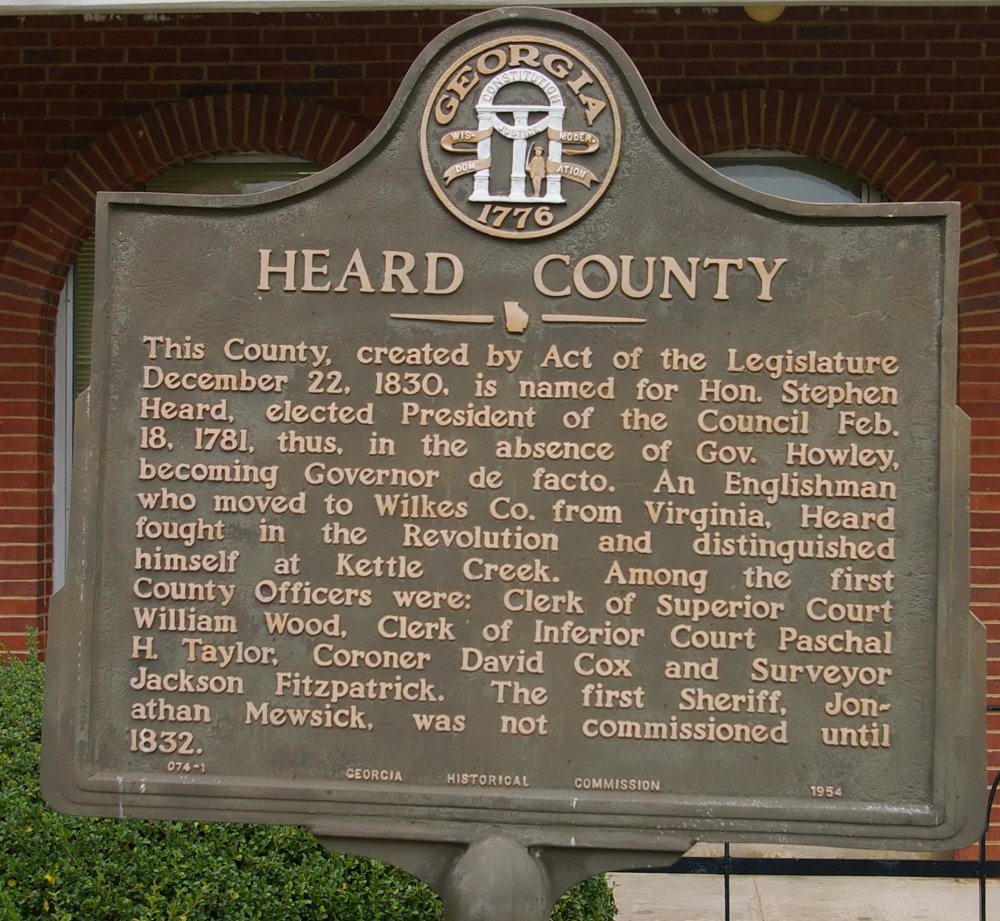