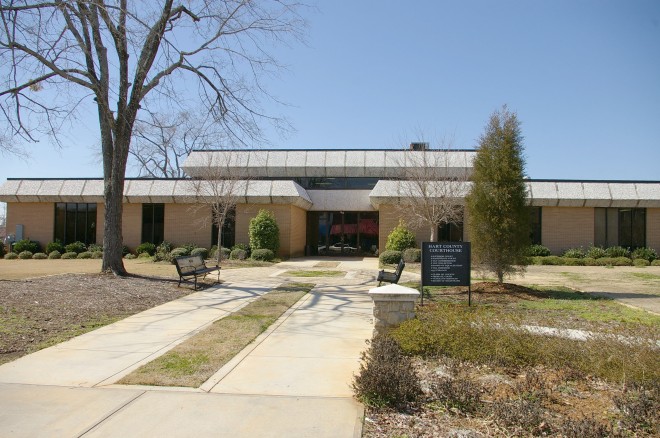 Hart County is named for Nancy Morgan Hart, who was a woman sharpshooter and a patriot in the American Revolutionary War. 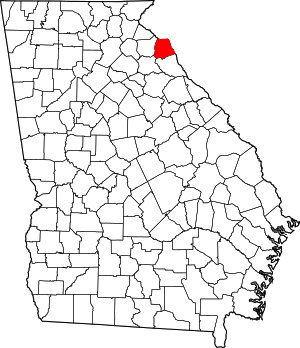 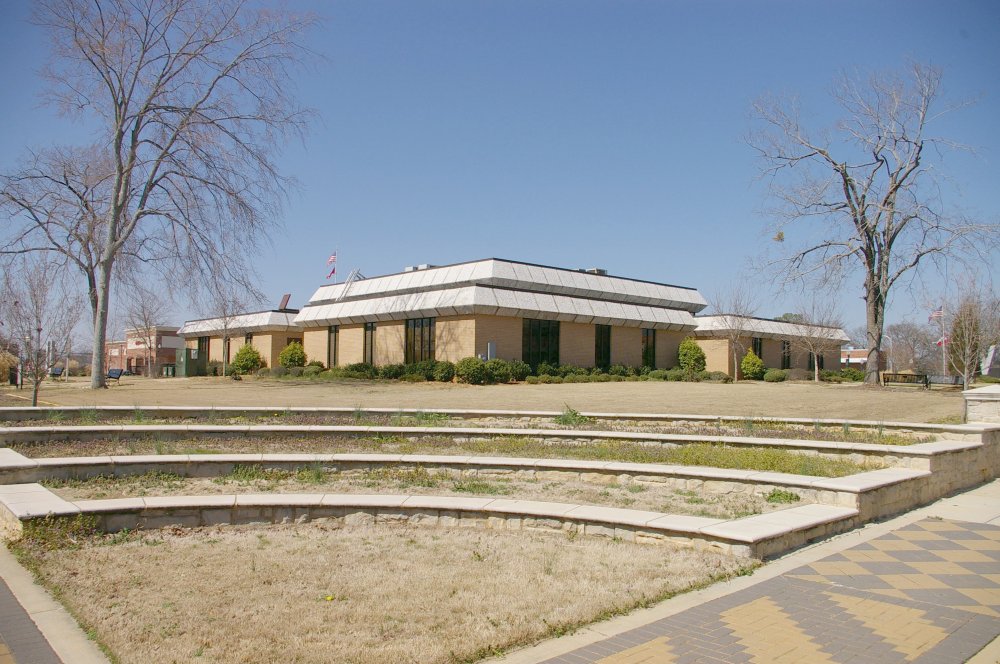 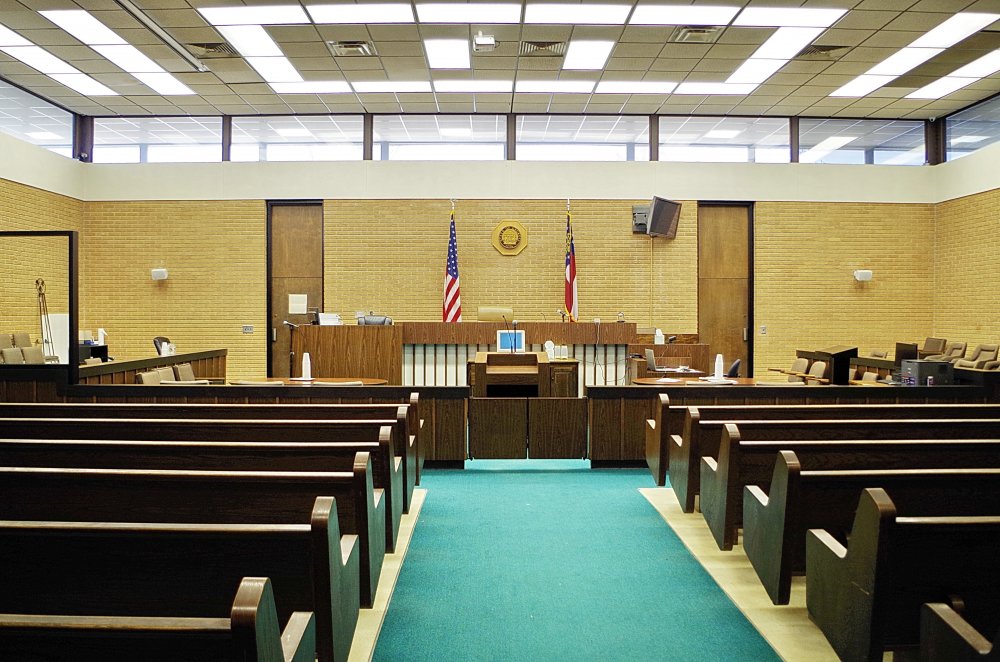