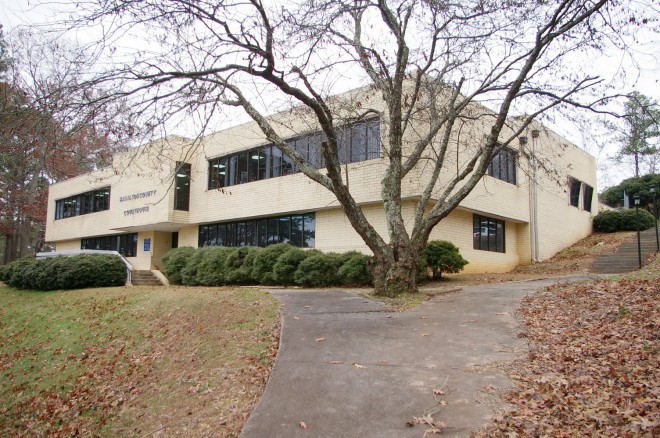 Haralson County is named for Hugh A Haralson, who was a congressman and a general. 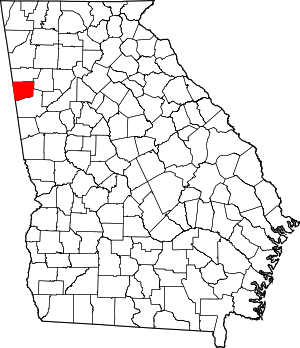 Description:  The building faces north and is a two story light yellow colored brick and glass structure. The building sits on the side of a hill on landscaped grounds to the easrst of the center of Buchana. The main entrance on the second story. The north side has large horizontal windows. The center section projects from the main building. The roof line is flat. The two courtroom are located on either side of the central lobby on the first story. 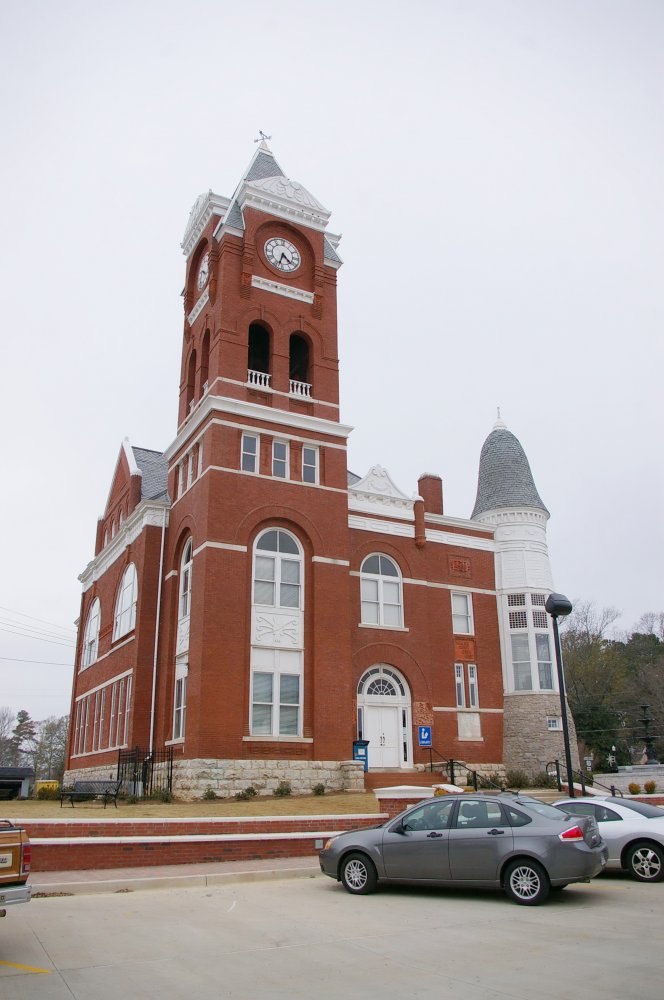 Note:  The grand jury recommended that the costs of a new courthouse were not to exceed $20,000. The contract to build the courthouse was awarded at $16,989.50. The contractor ran out of money and Judge S M Davenport wrote a warrant for $1000 so that the building could be completed. The architects Bruce & Morgan of Atlanta also designed singly or as partners a number of courthouses including courthouses in Hancock County, Fulton County and Newton County. 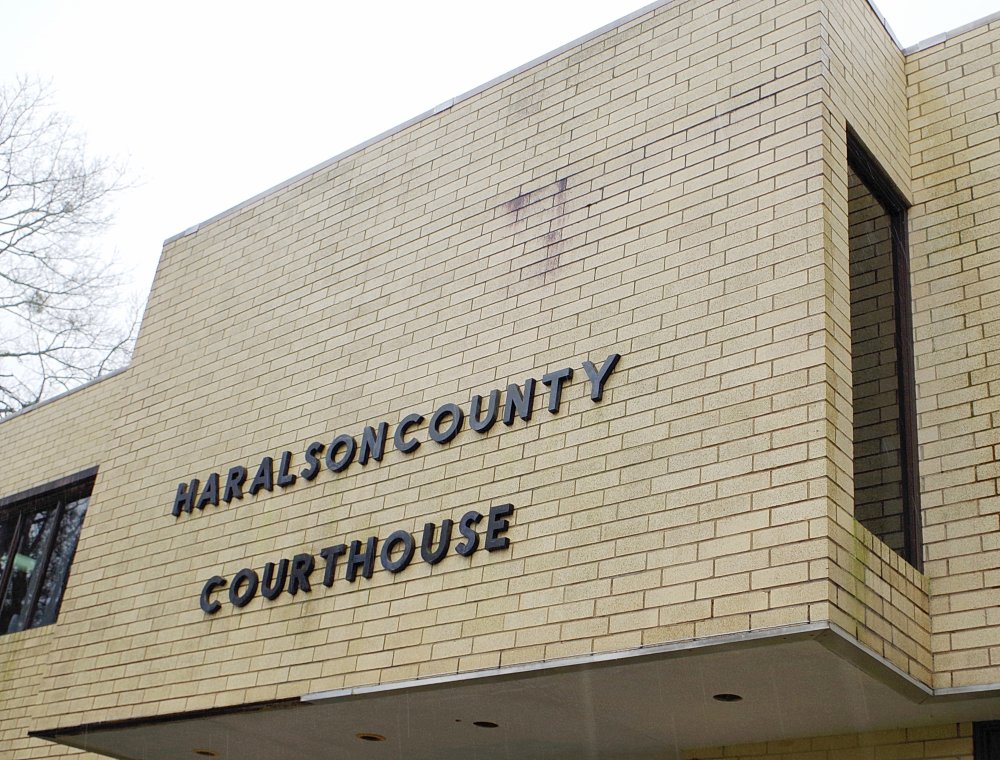 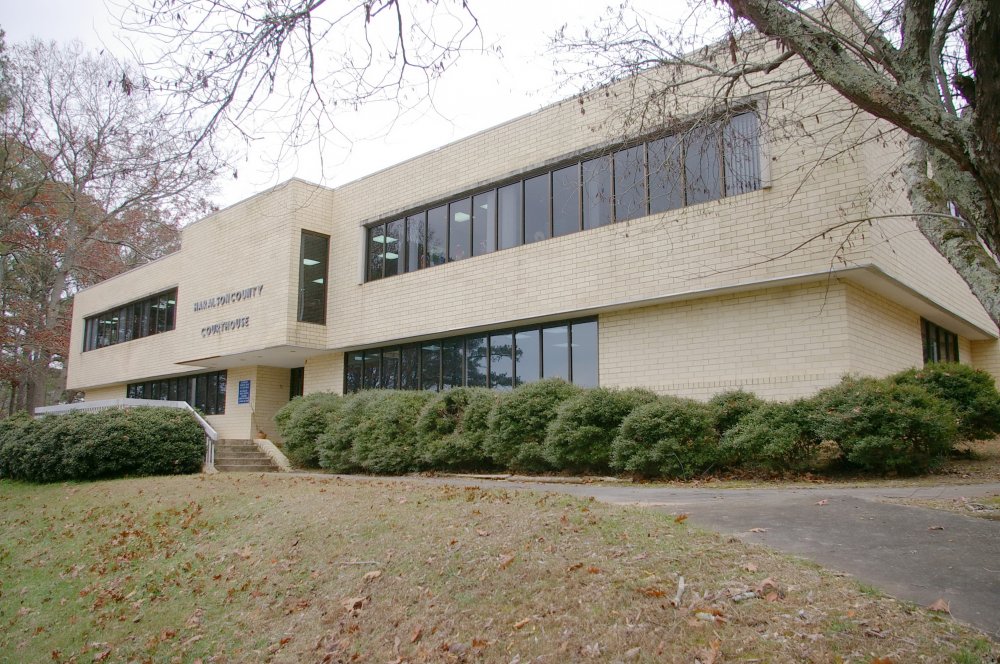 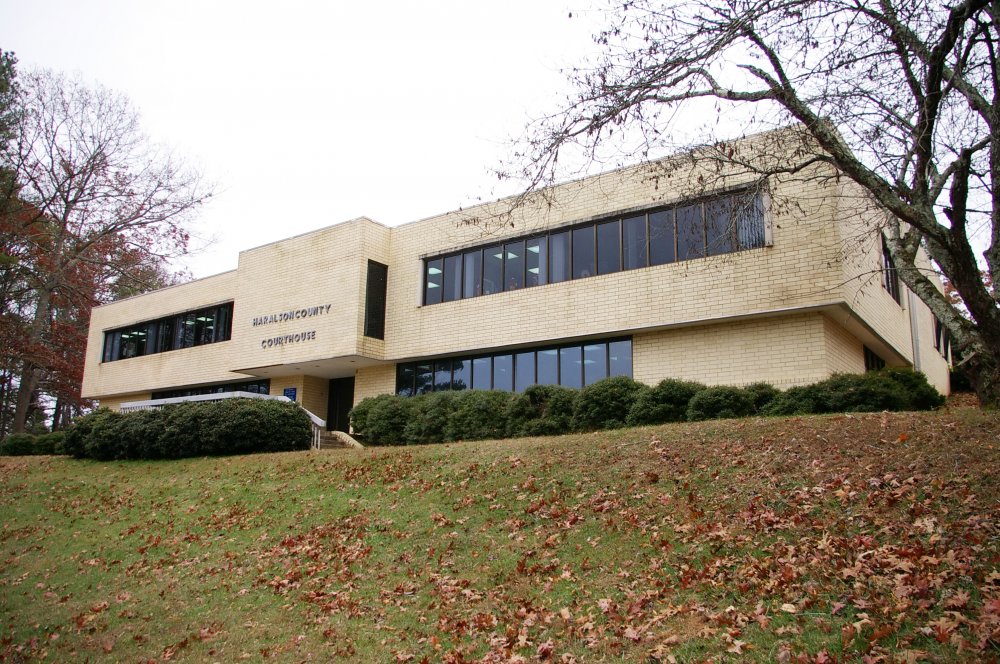 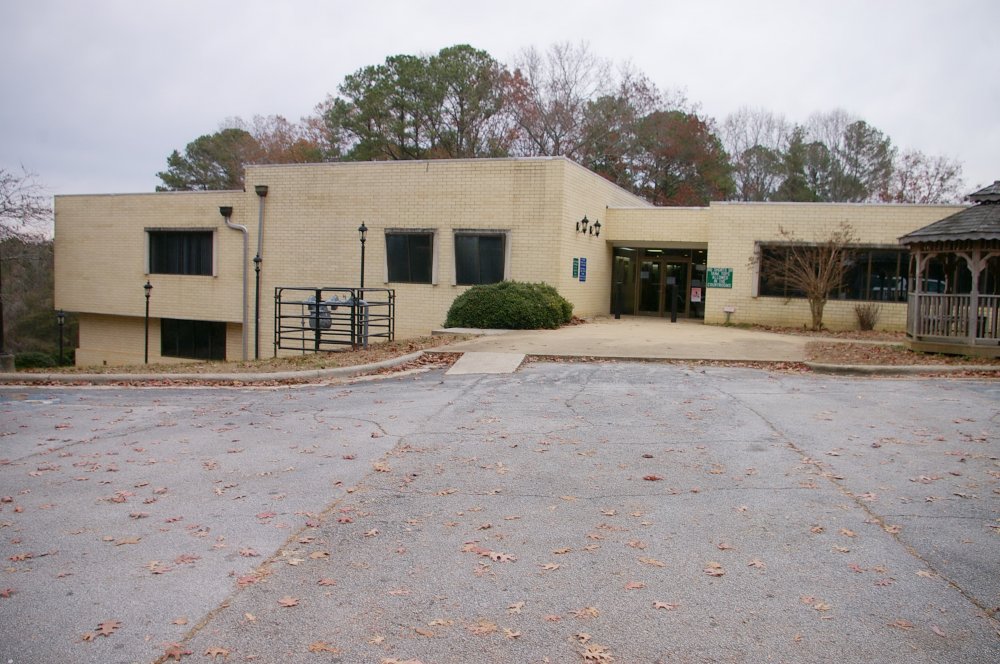 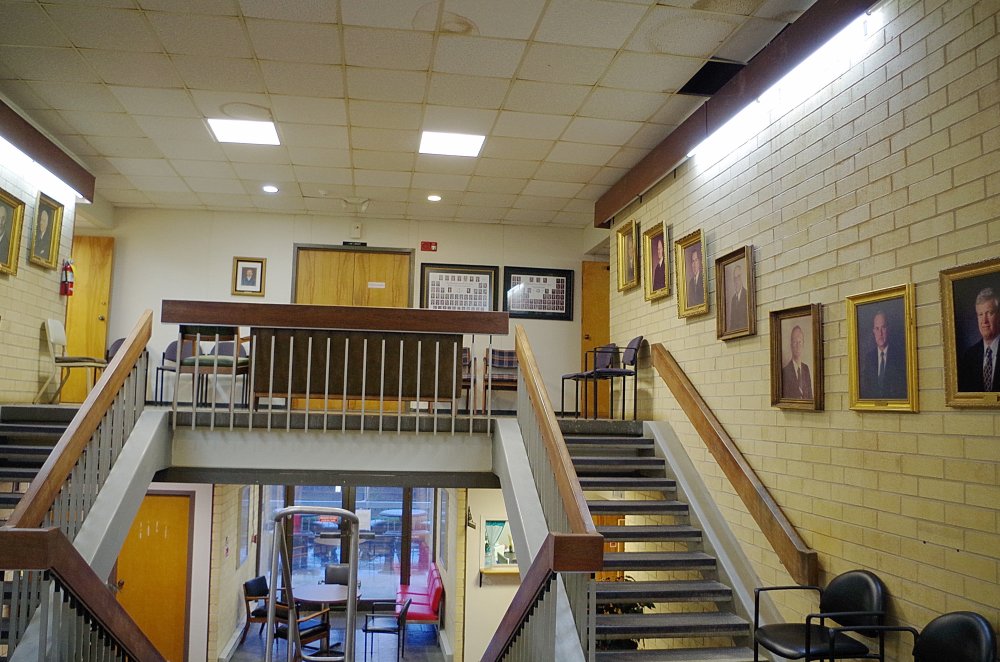 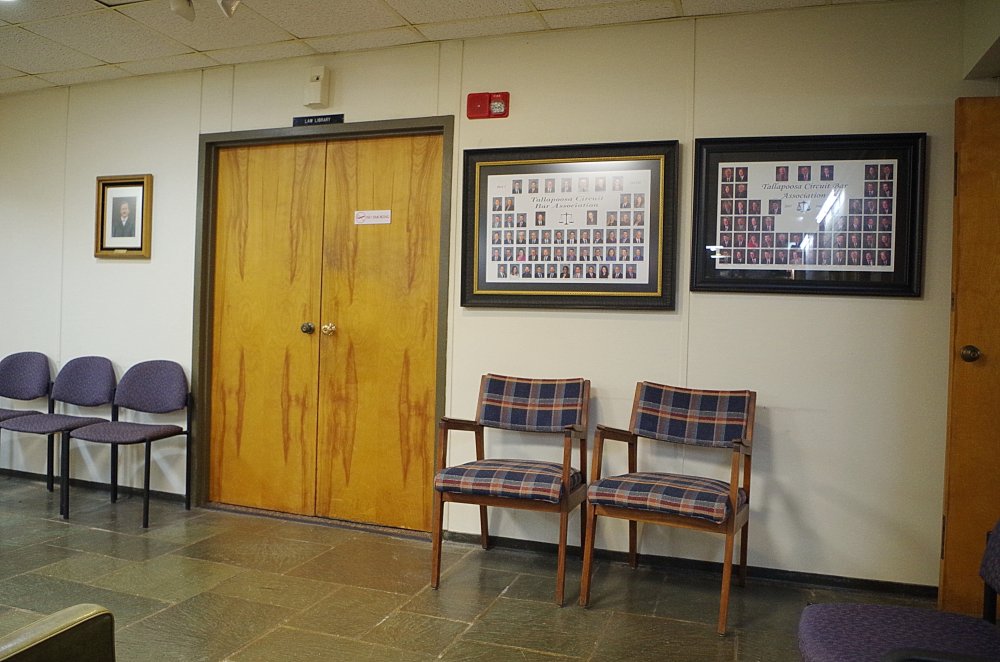 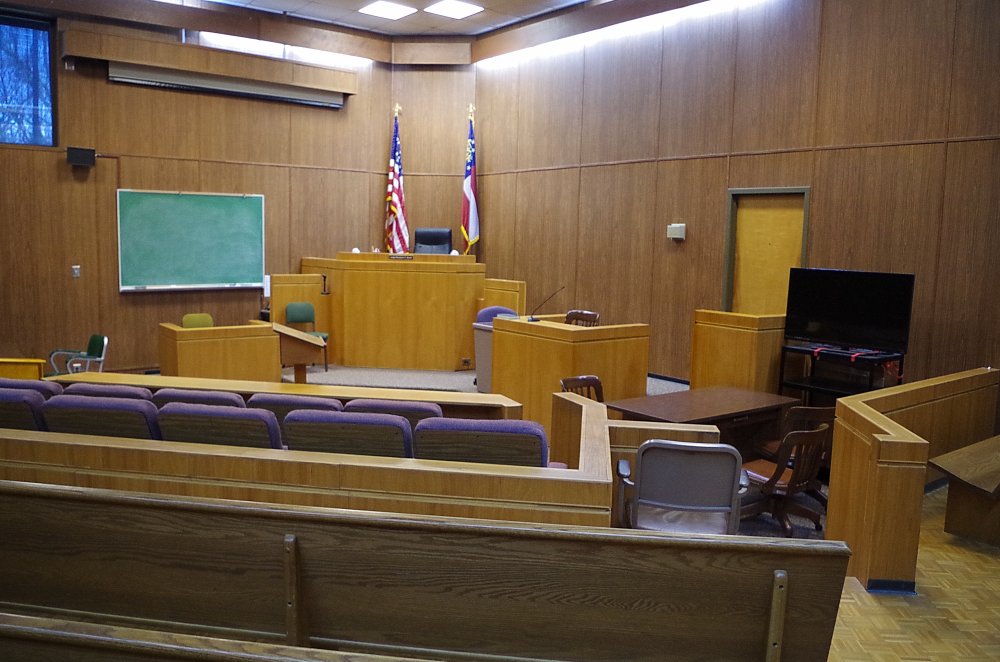 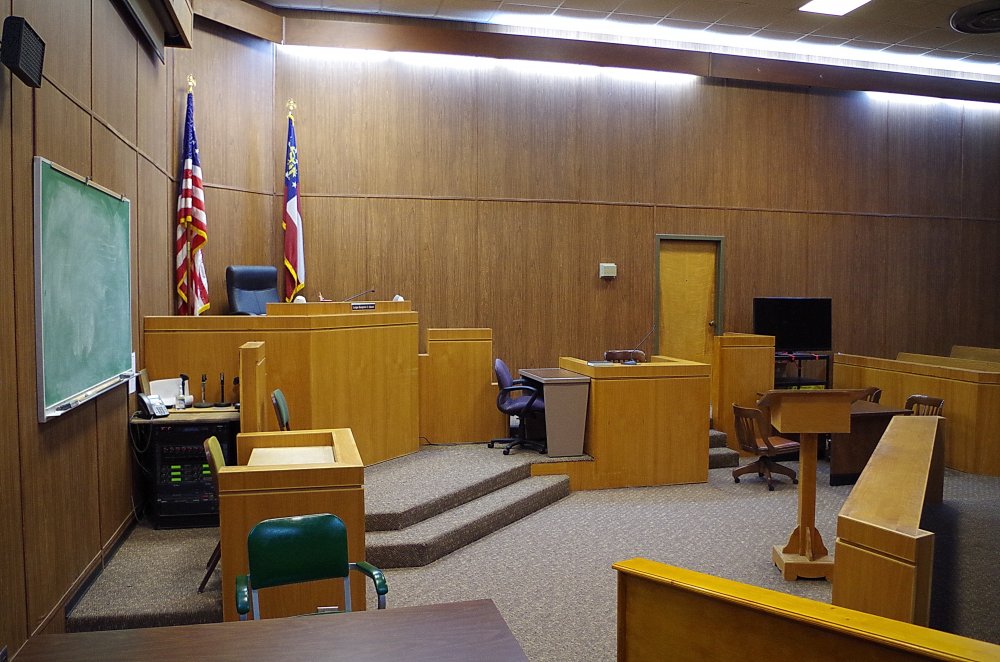 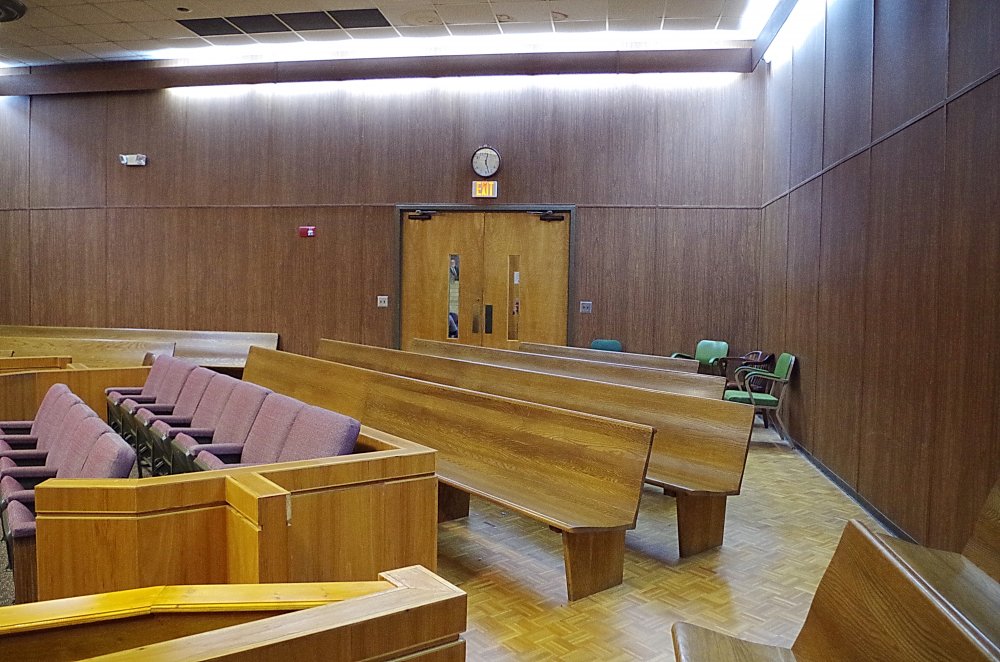 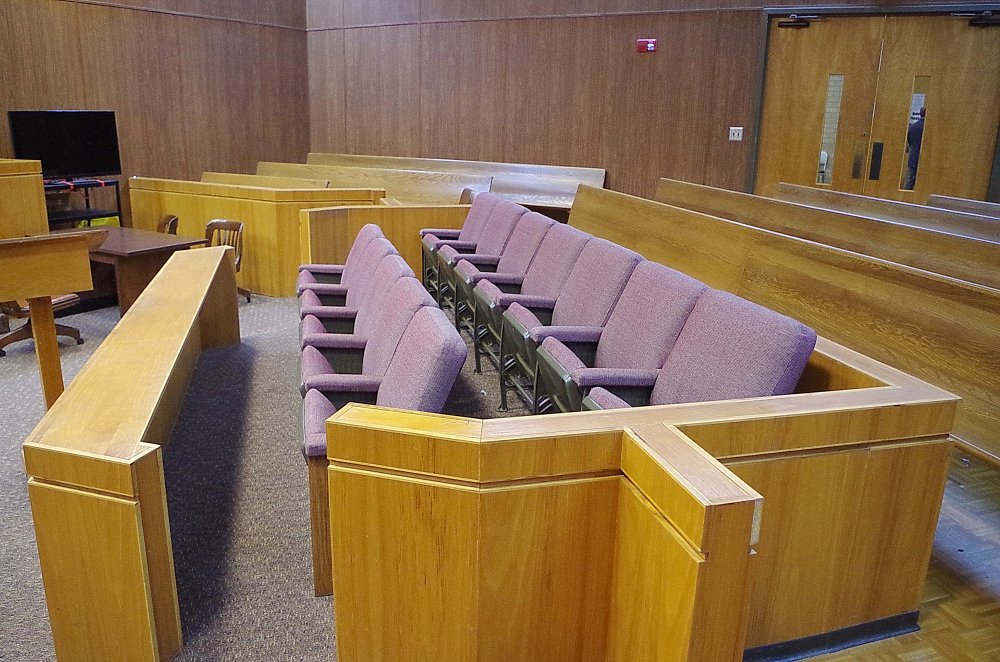 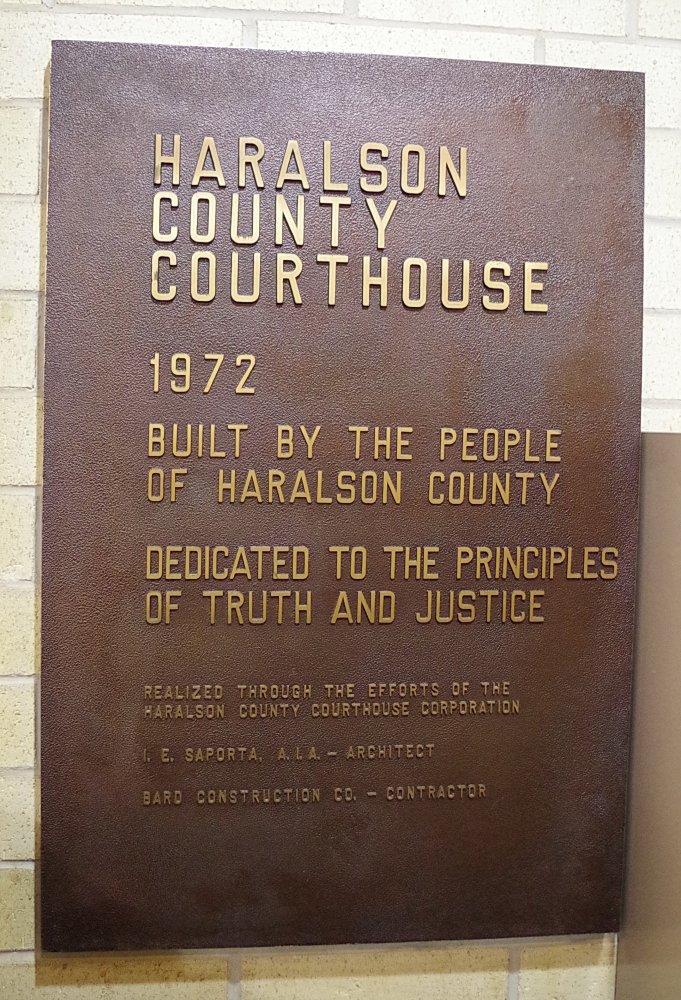 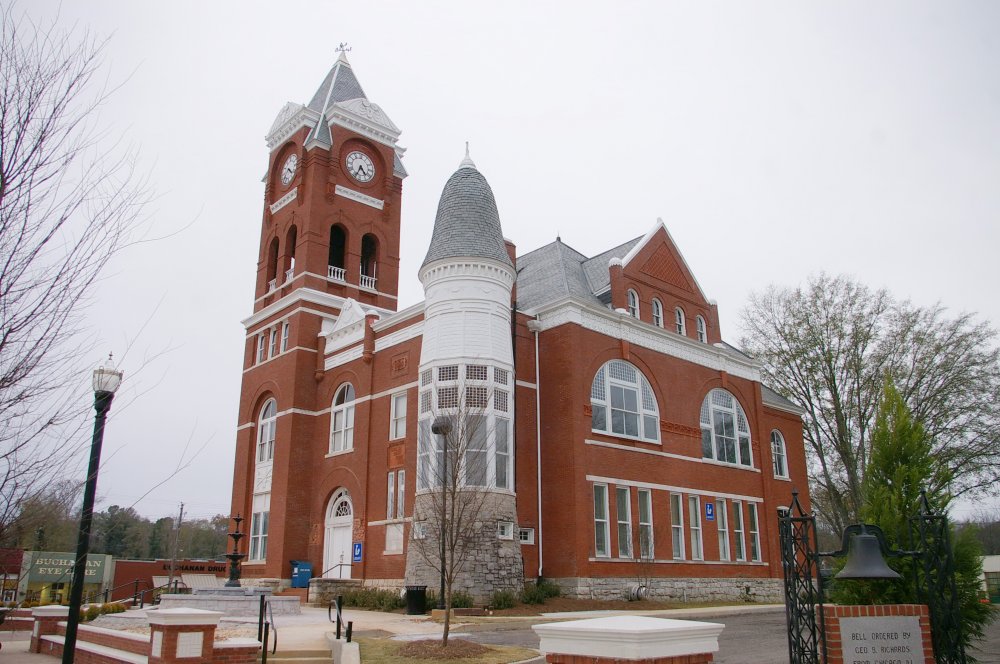 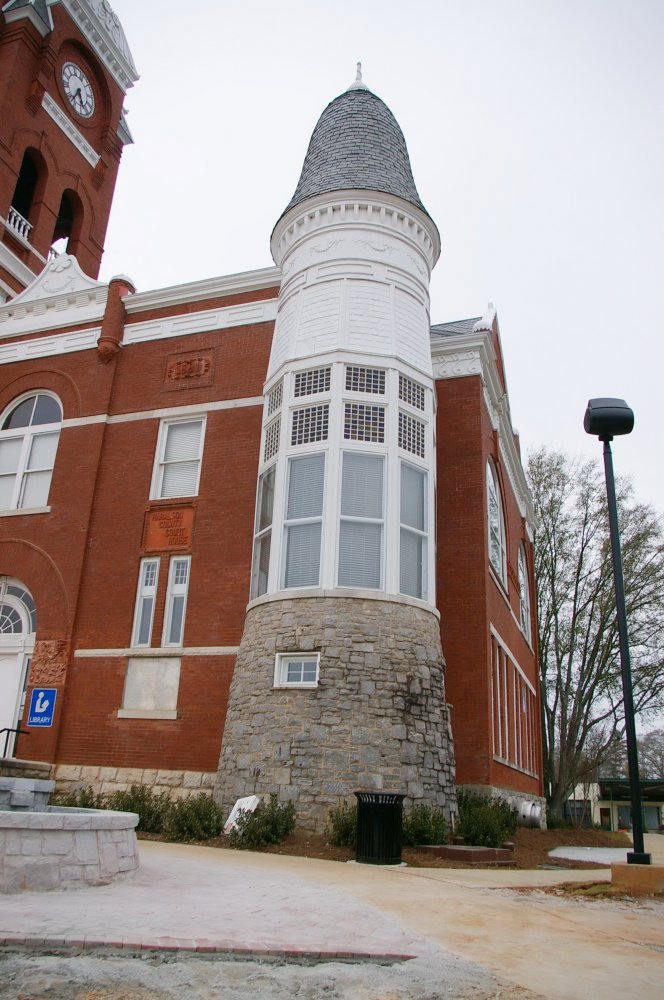 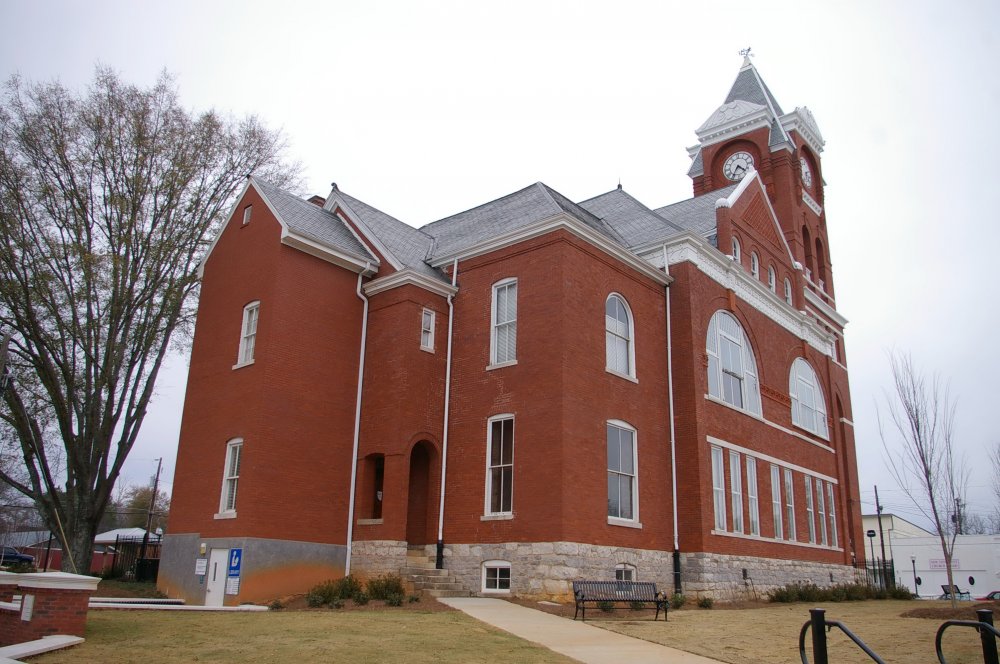