Emanuel County is named for David Emanuel, who was the twenty-four governor of Georgia. 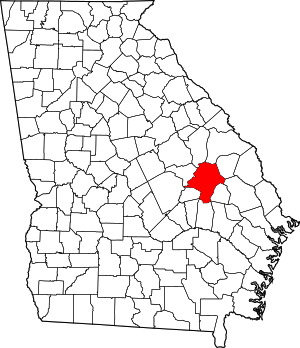 Description:  The building faces southwest and is a one story light red colored brick and concrete structure. The building is located on landscaped grounds in the center of Swainsboro and has a high center section with five high arches. The south wing is the old United States post office constructed in 1936, and it extends to the street line. A horizontal projecting band runs below the roof line. The roof line is flat with the exception of the roof over the portico which is hipped. The large courtroom is located in the north wing. 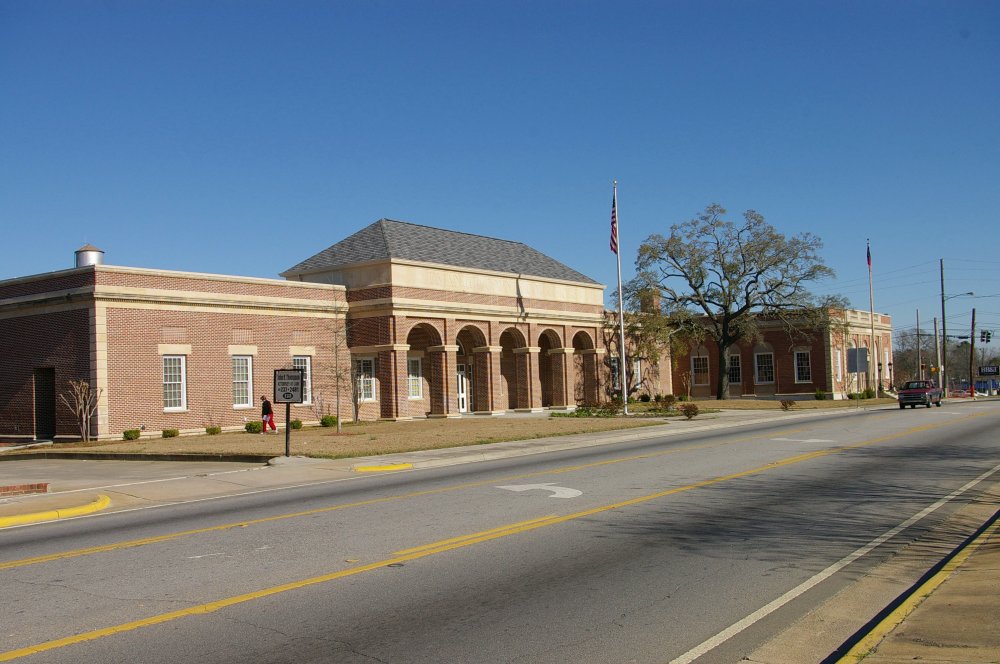 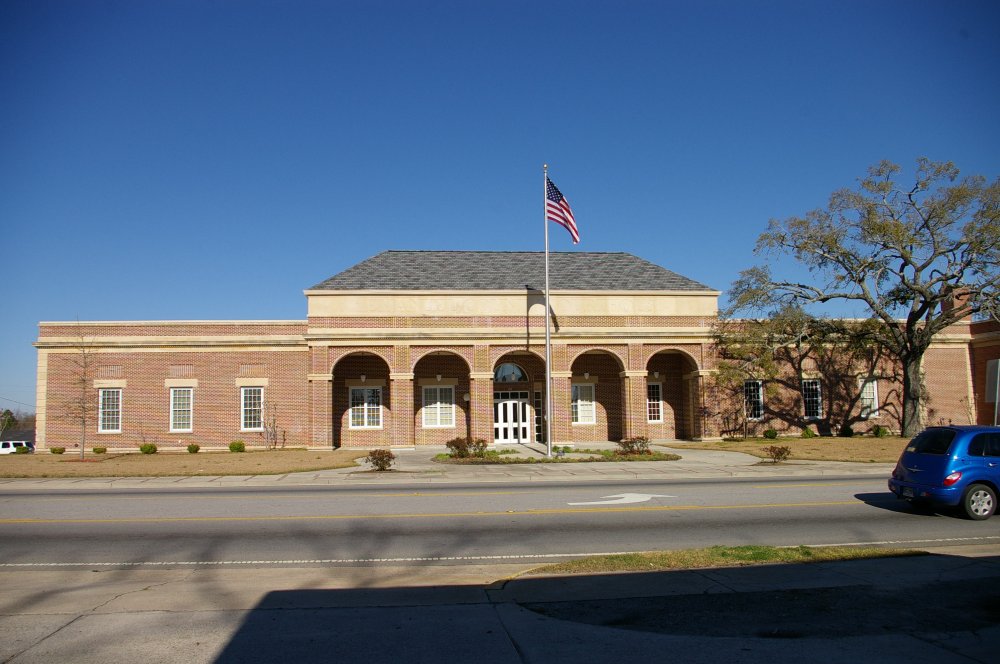 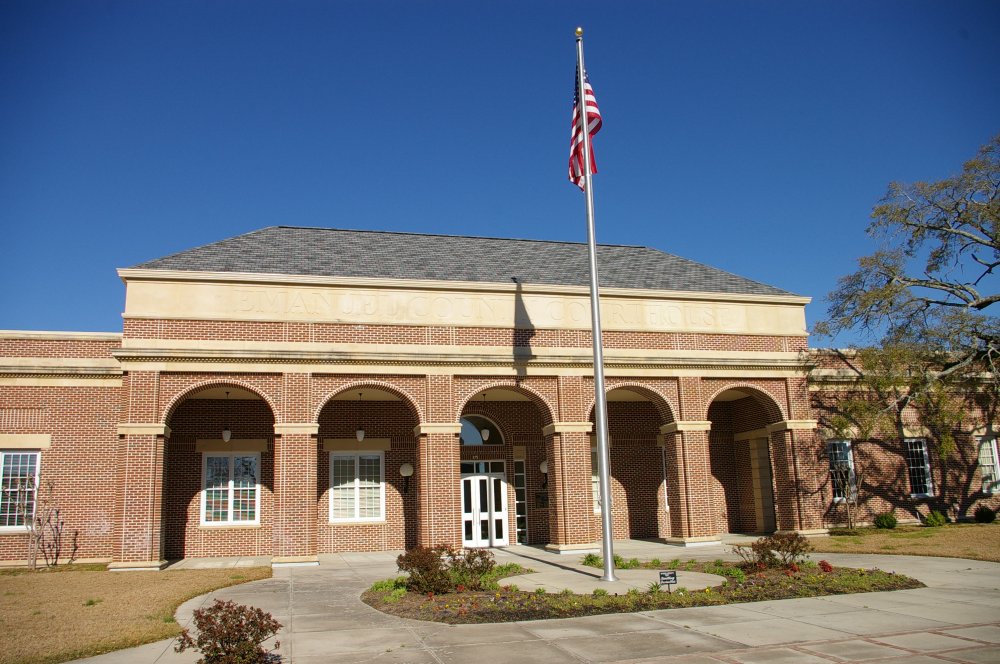 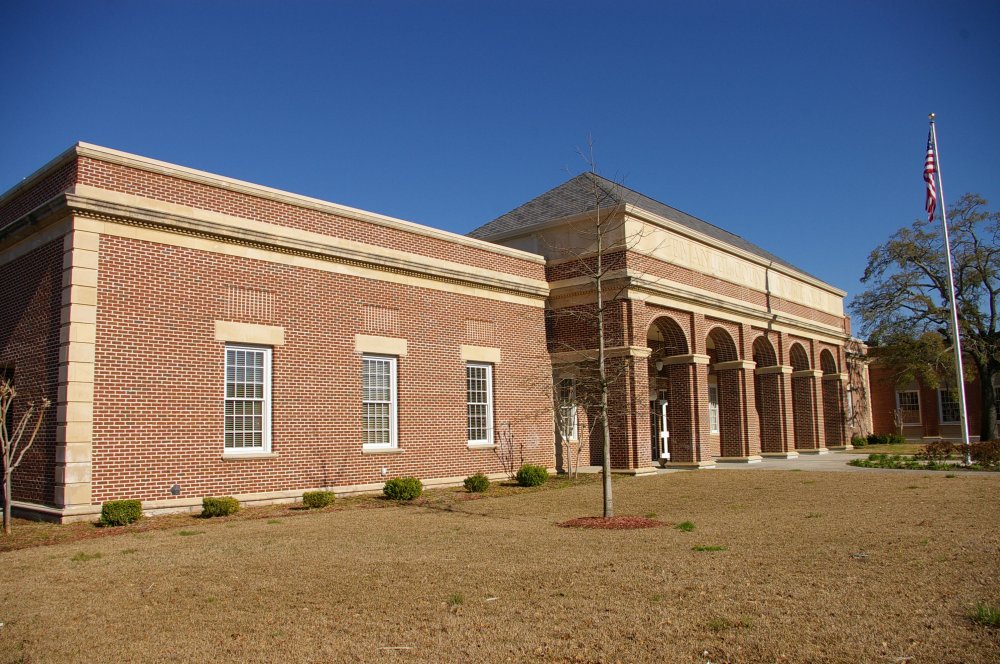 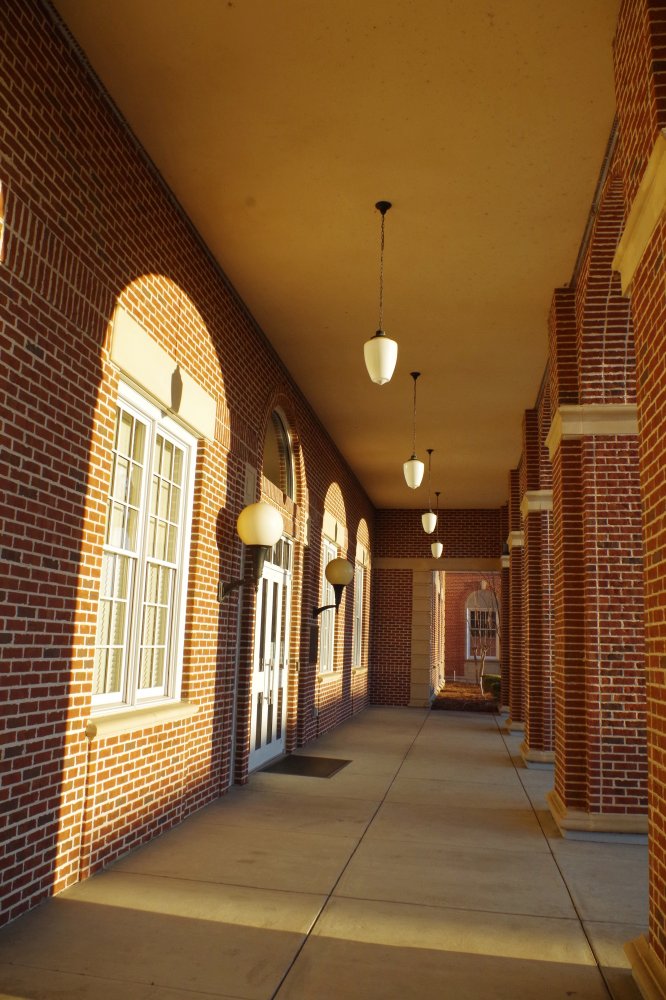 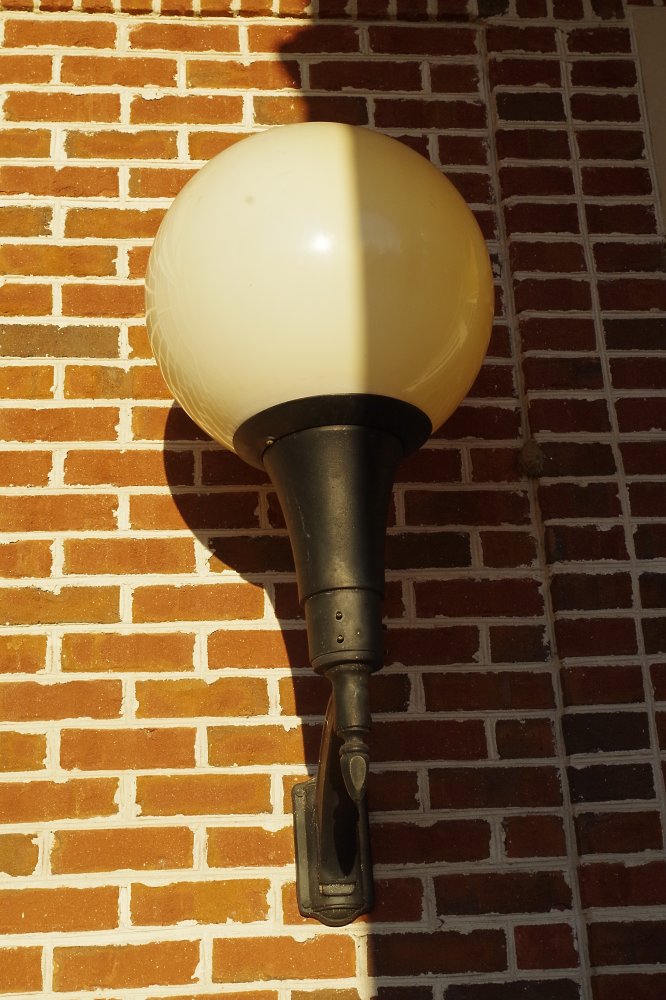 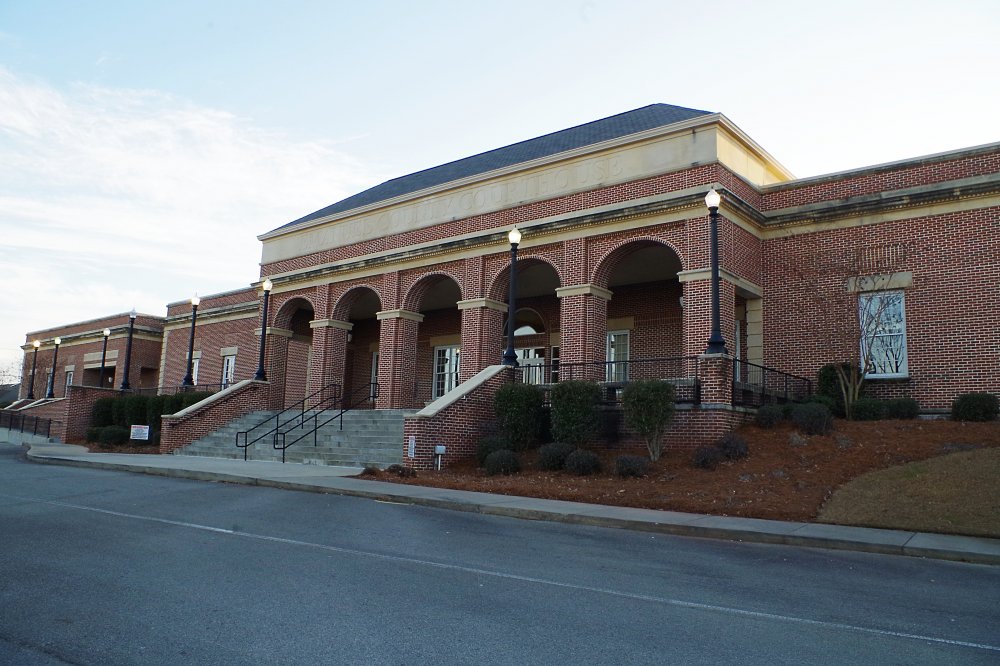 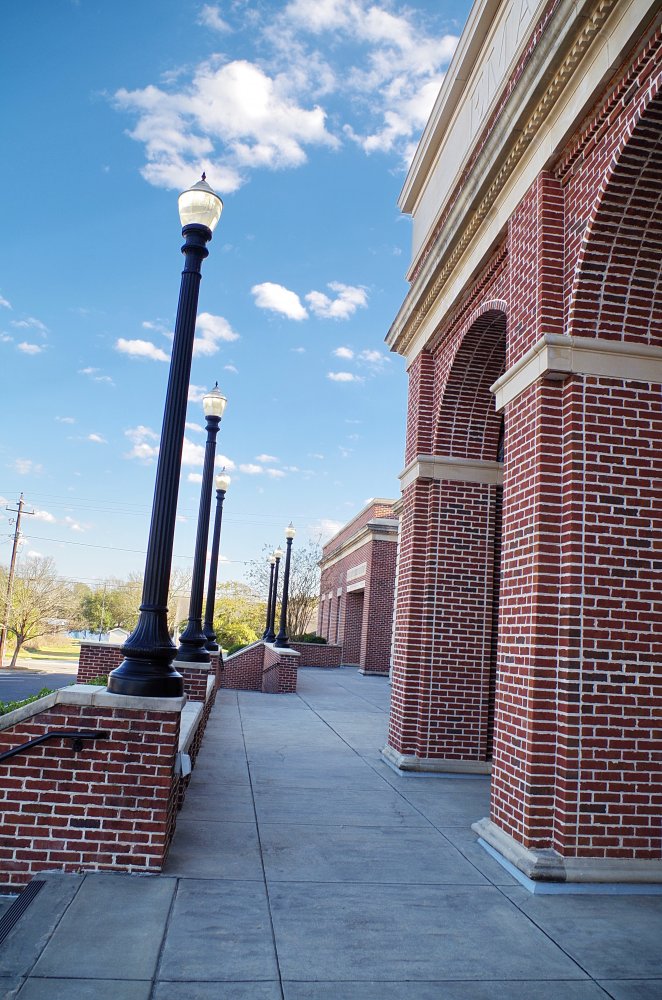 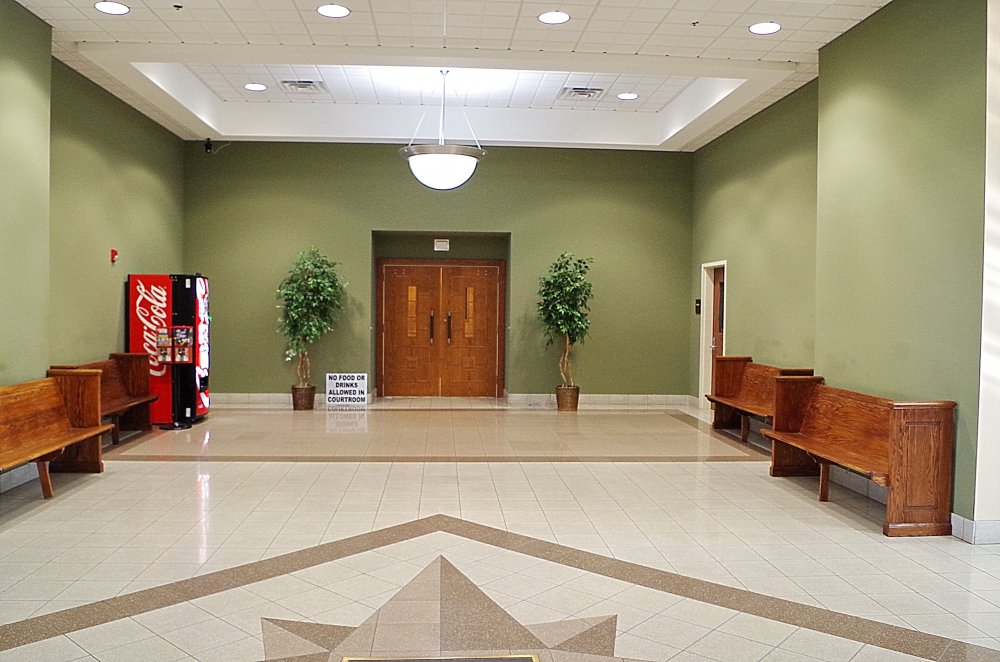 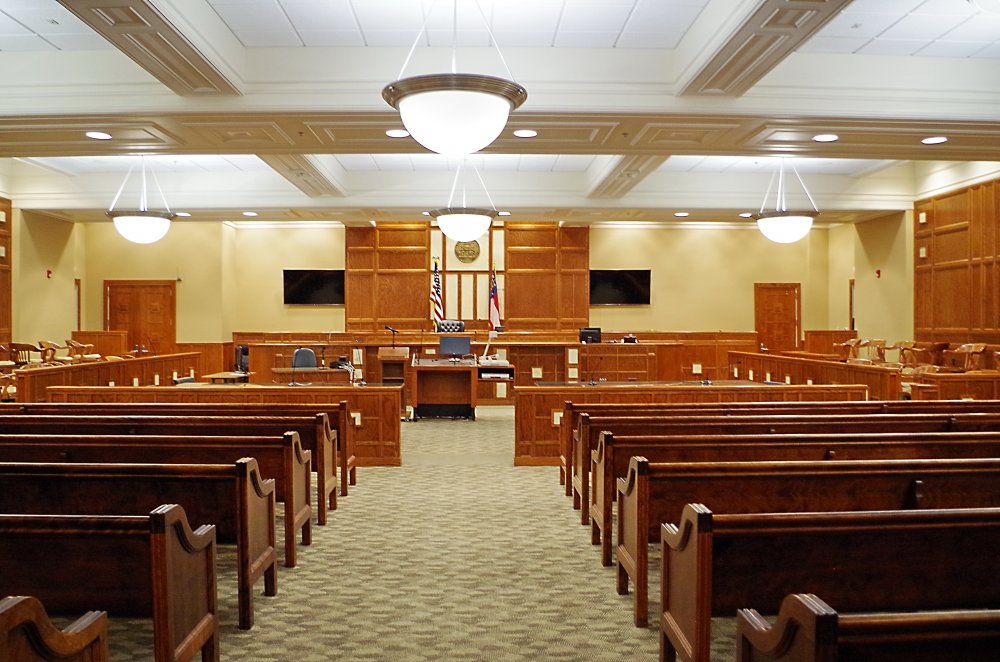 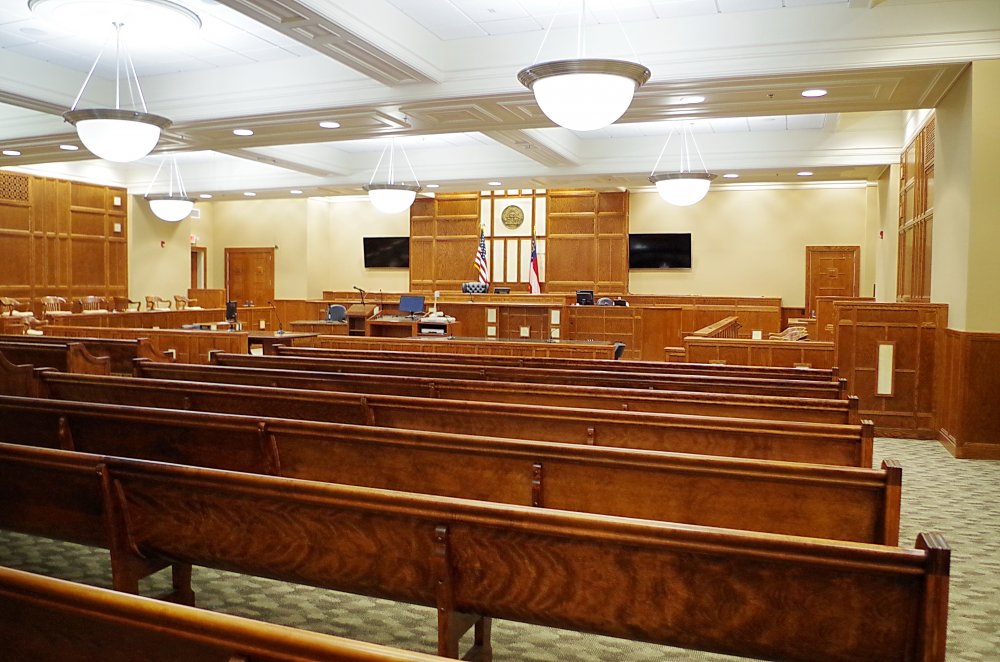 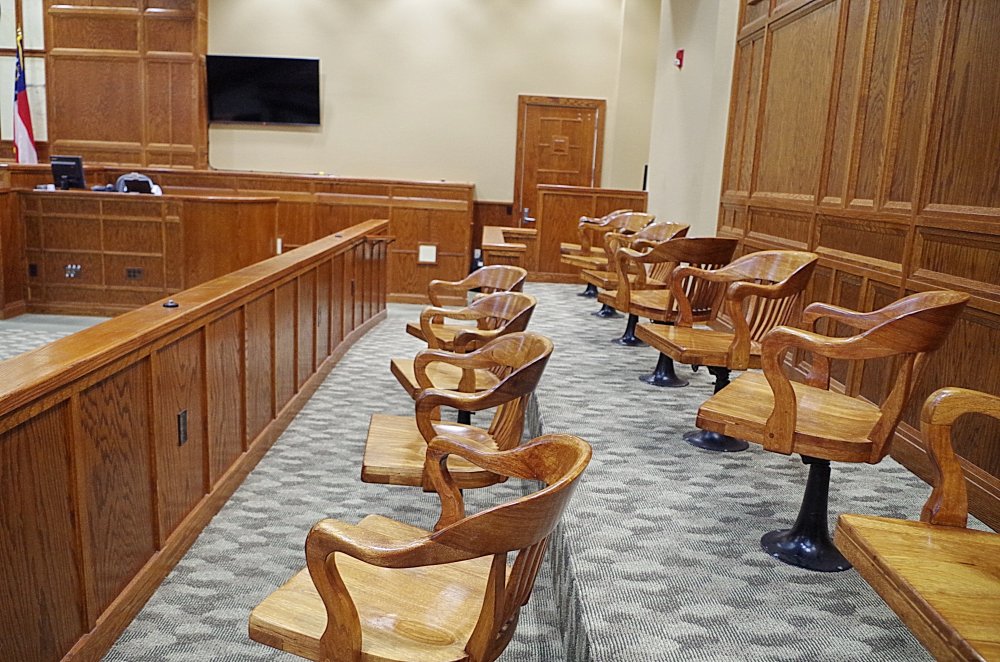 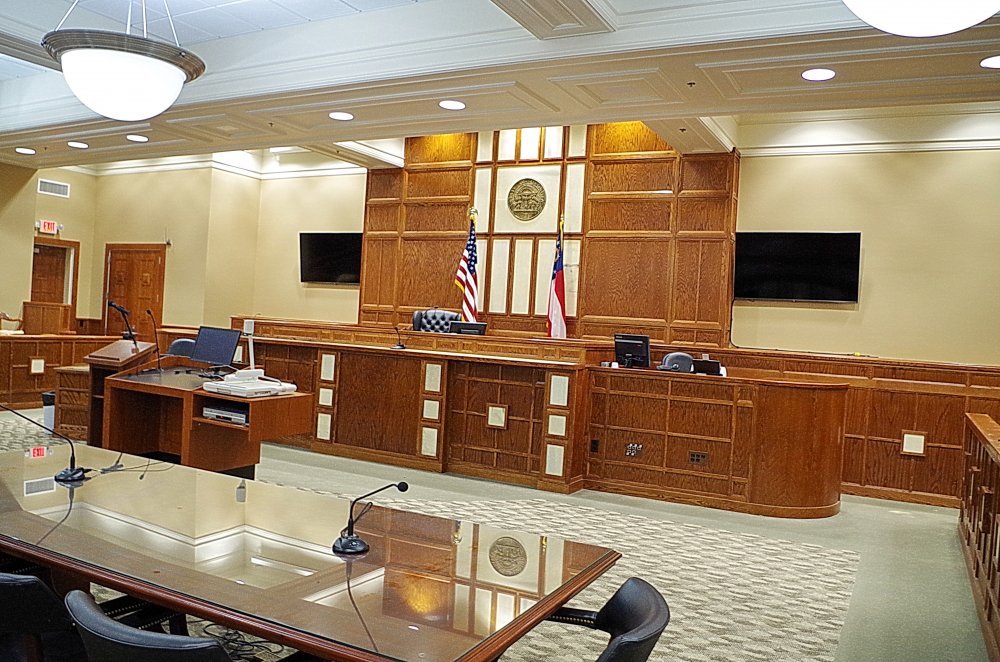 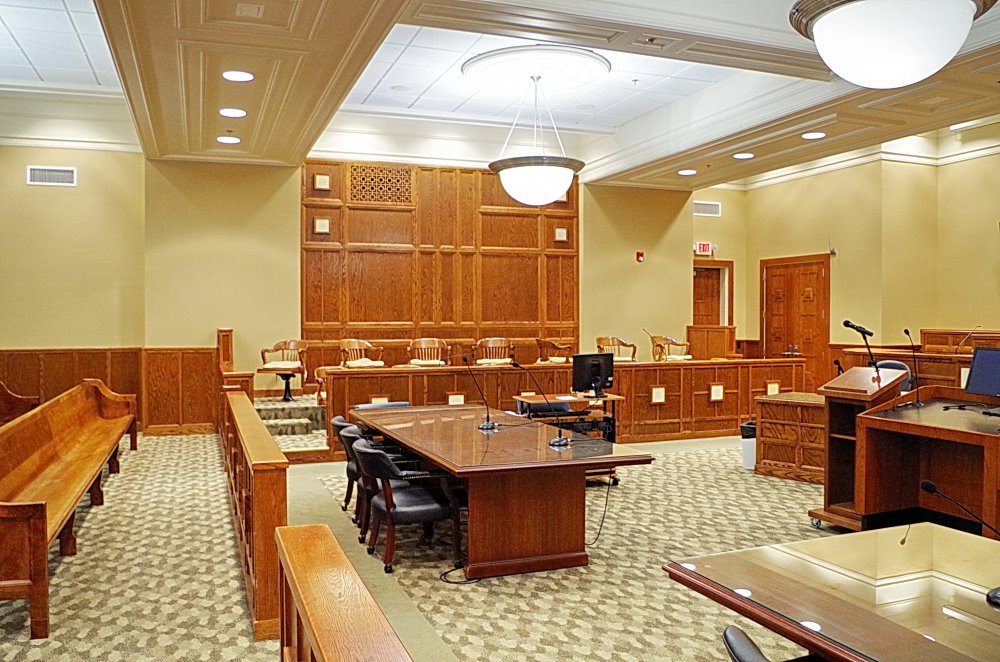 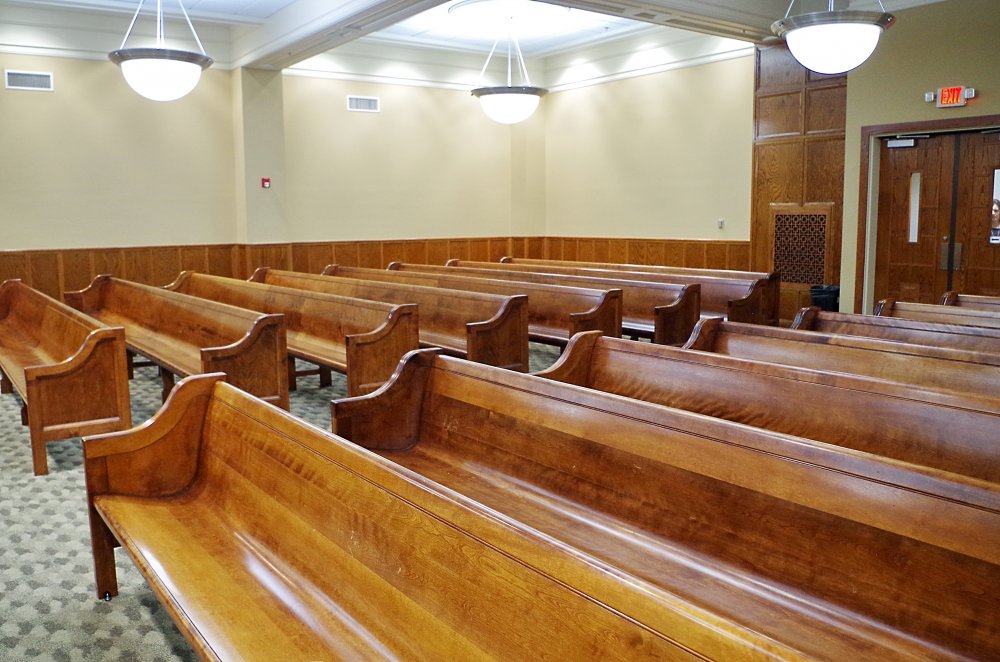 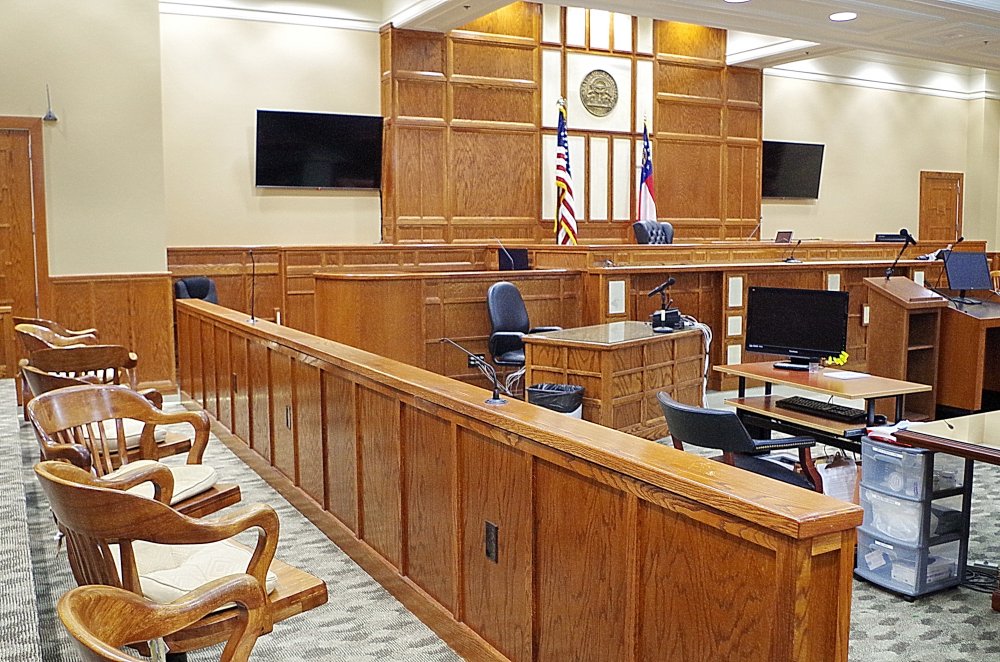 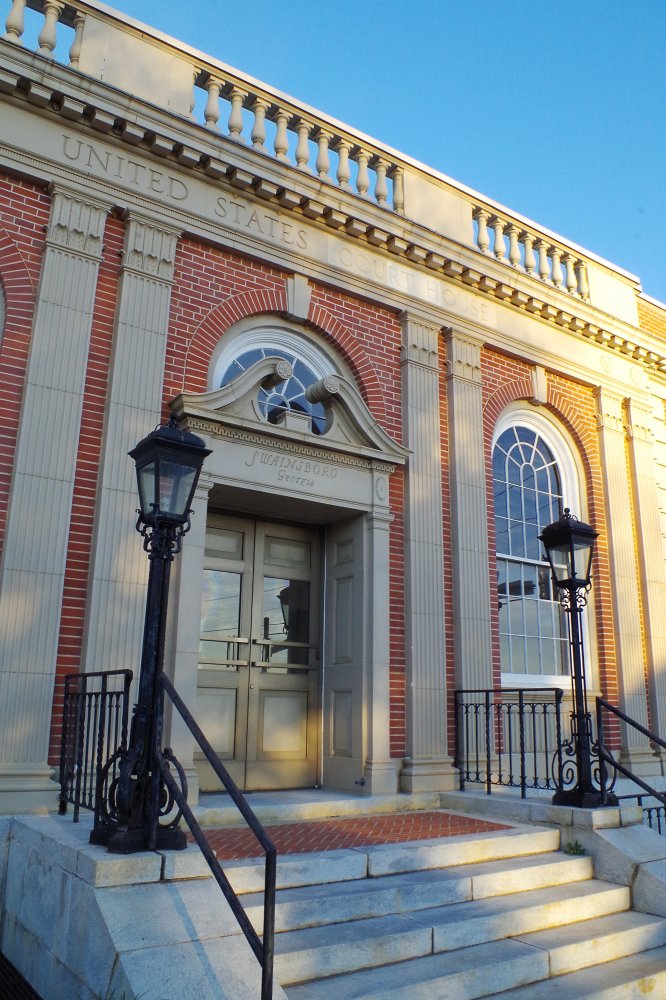 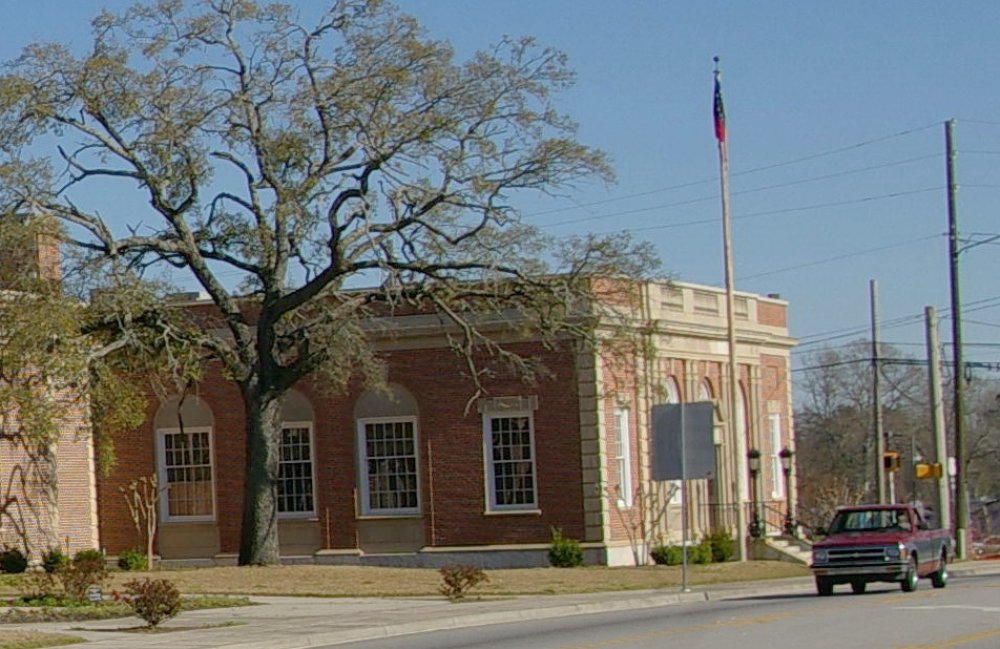 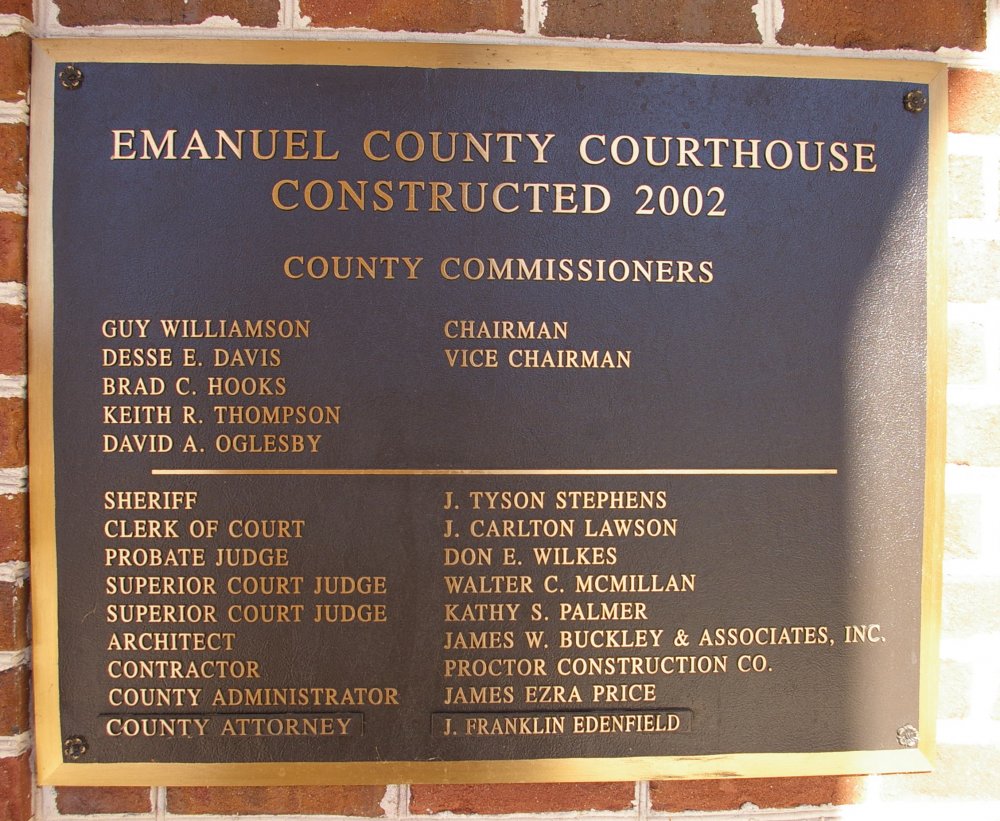