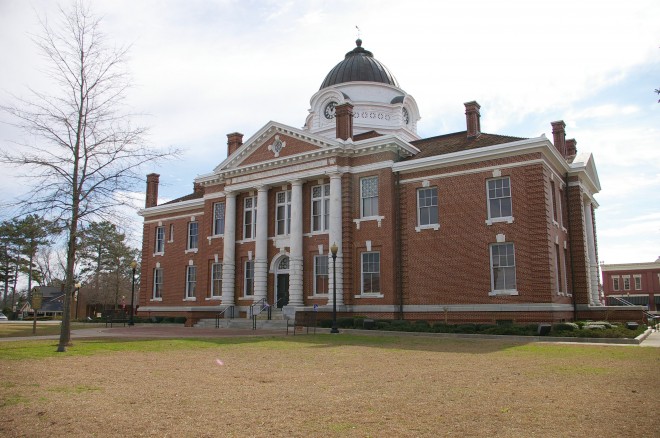 Early County is named for Peter Early, who was a former governor, congressman and judge and who lived from 1773 to 1817. 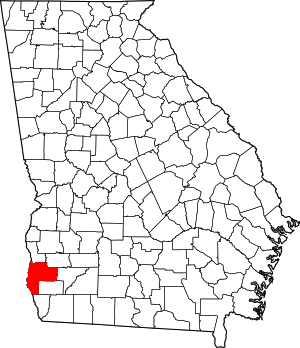 Description:  The building faces south and is a three story dark red colored brick and concrete structure. The building is located in the center of Blakley on the Courthouse Square. The building is cross shaped. The south front has a large portico supported by four large white colored columns rising to a pediment at the roof line. There are large windows on the second story behind the portico. On the center of the roof is a large round dome with clock and black colored dome. The interior has gray marble wainscoting, floors and stairs. The large courtroom is located at the center of the second story rising to the third story. The building was renovated in 1992 to 1994. The architect was Ellis, Ricket & Associates Architects of Valdosta and the contractor was Anderson Construction Company of Fort Gaines. 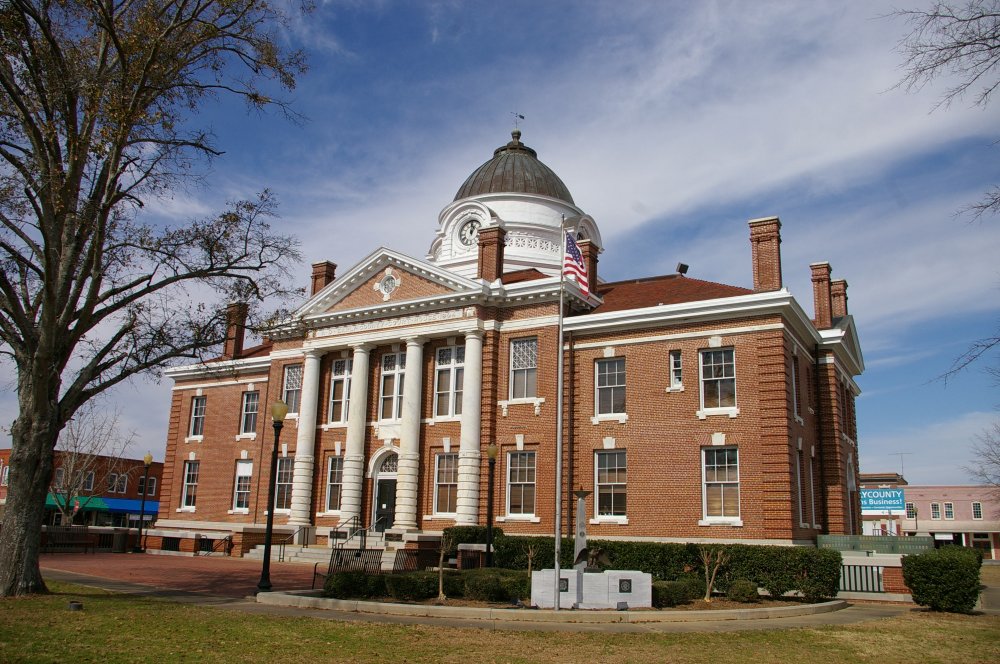 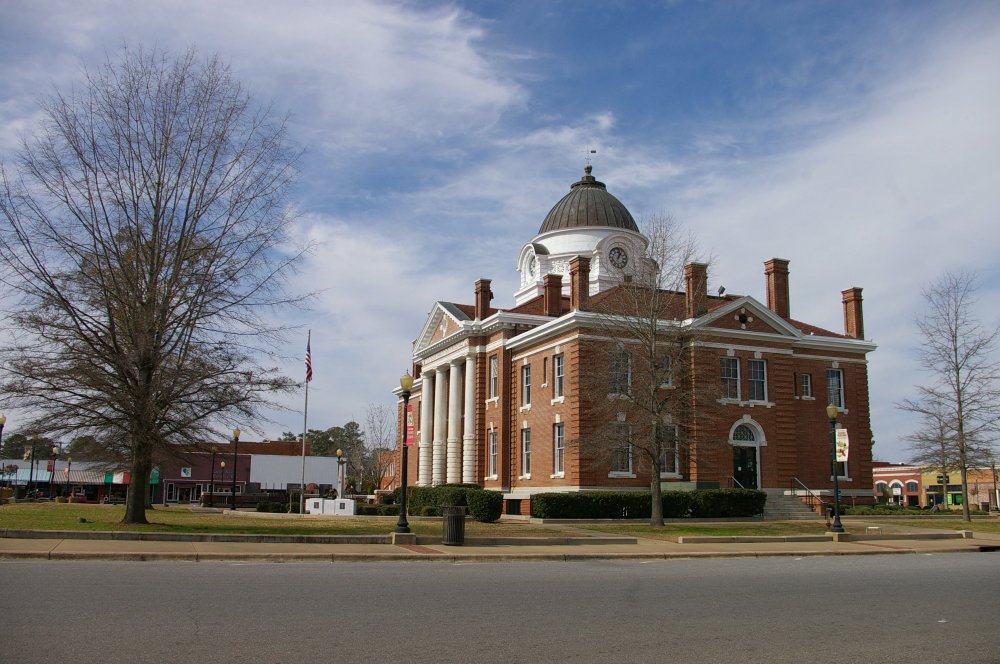 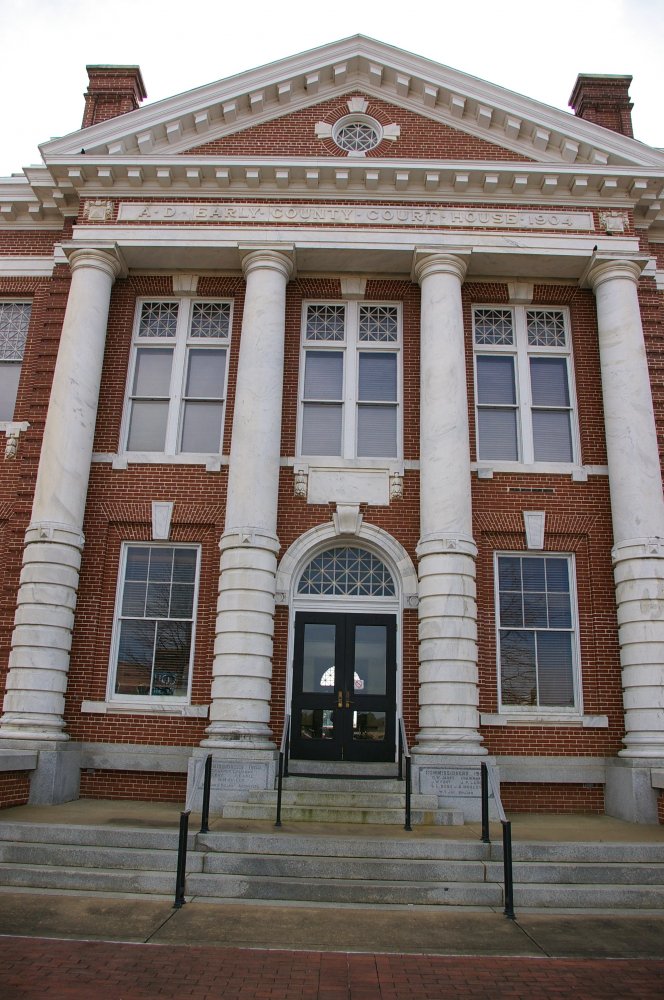 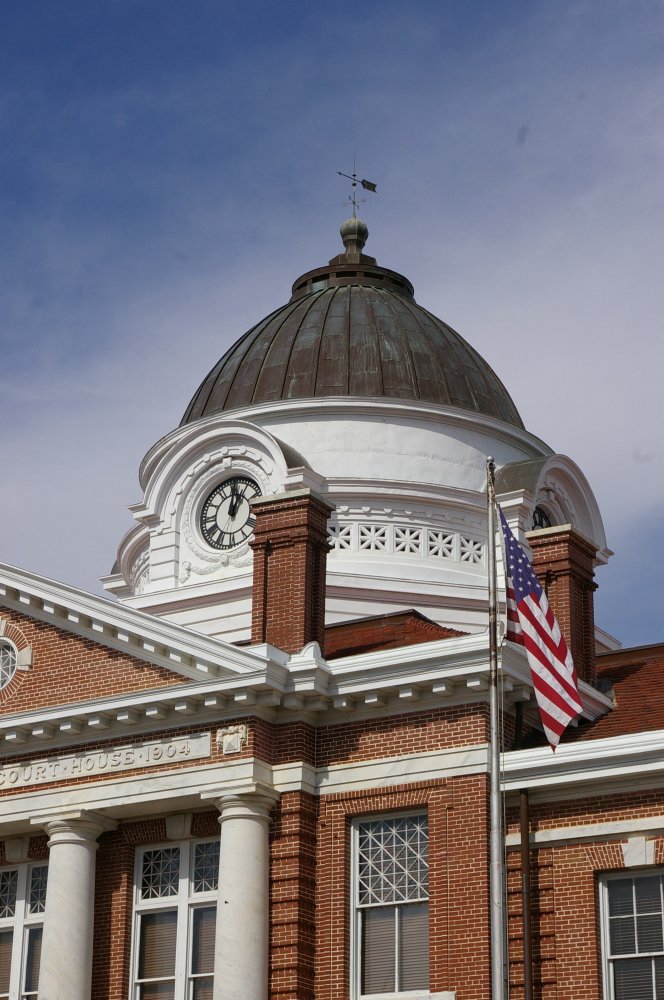 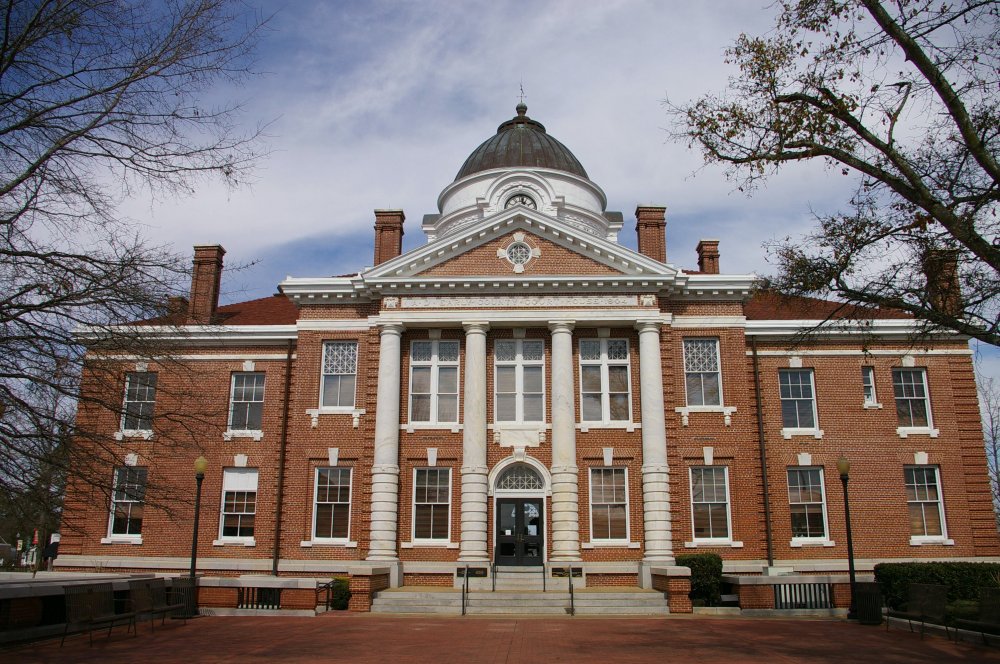 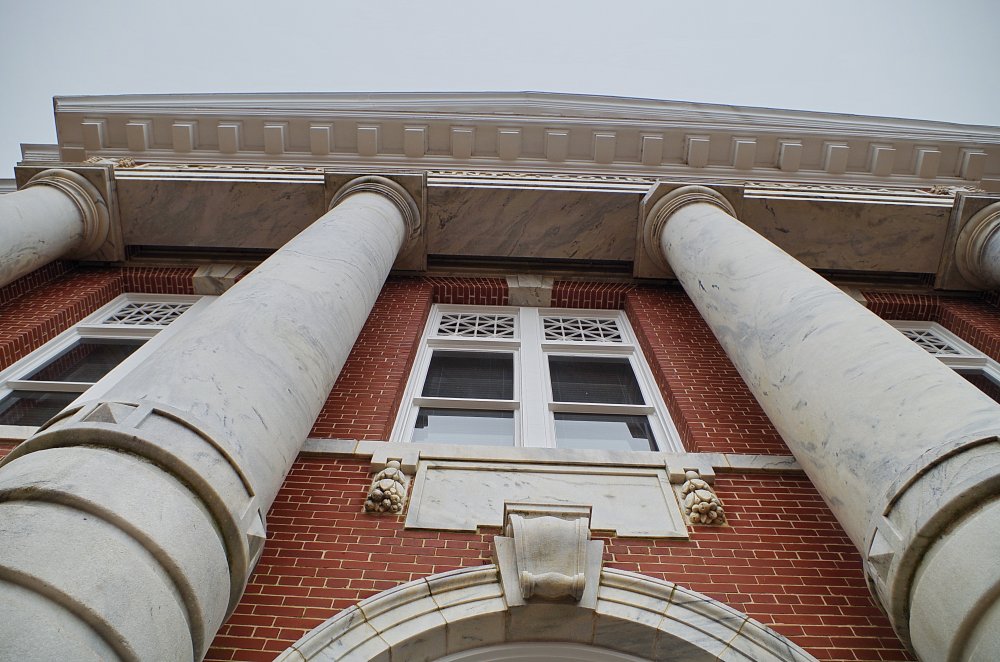 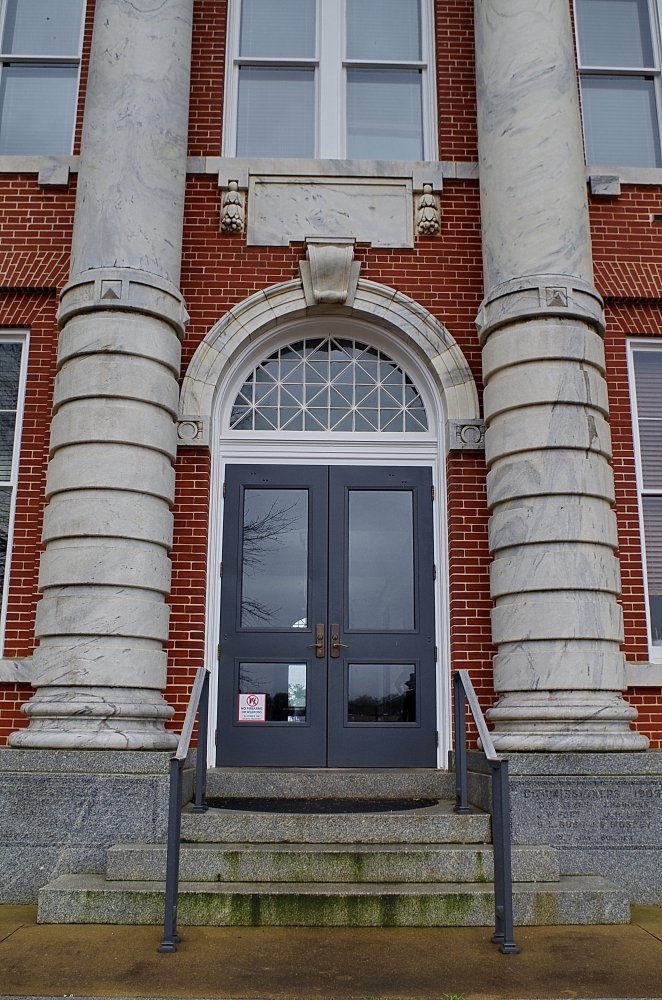 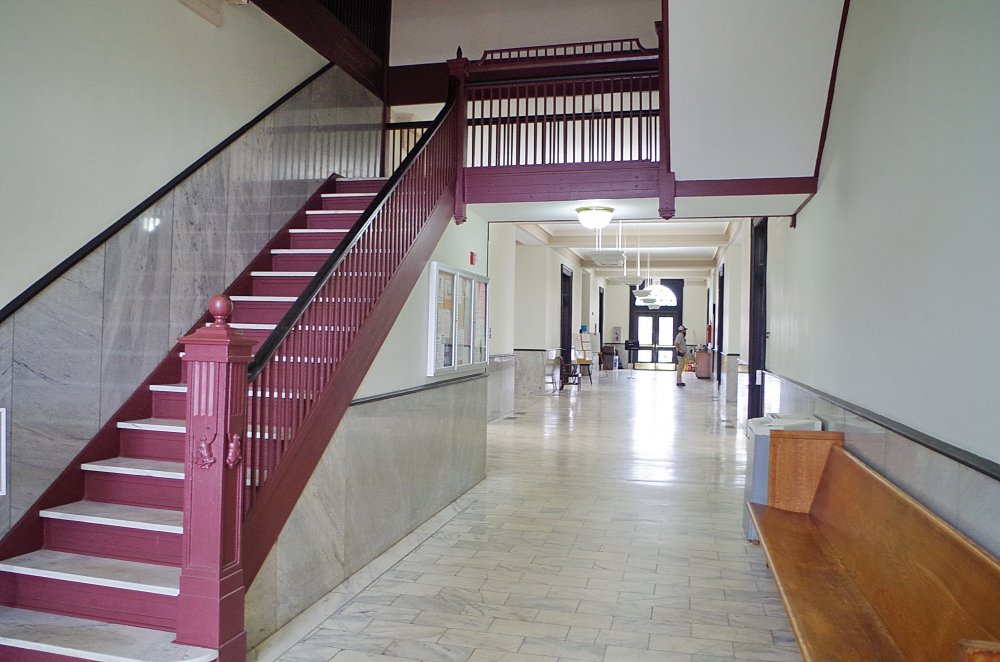 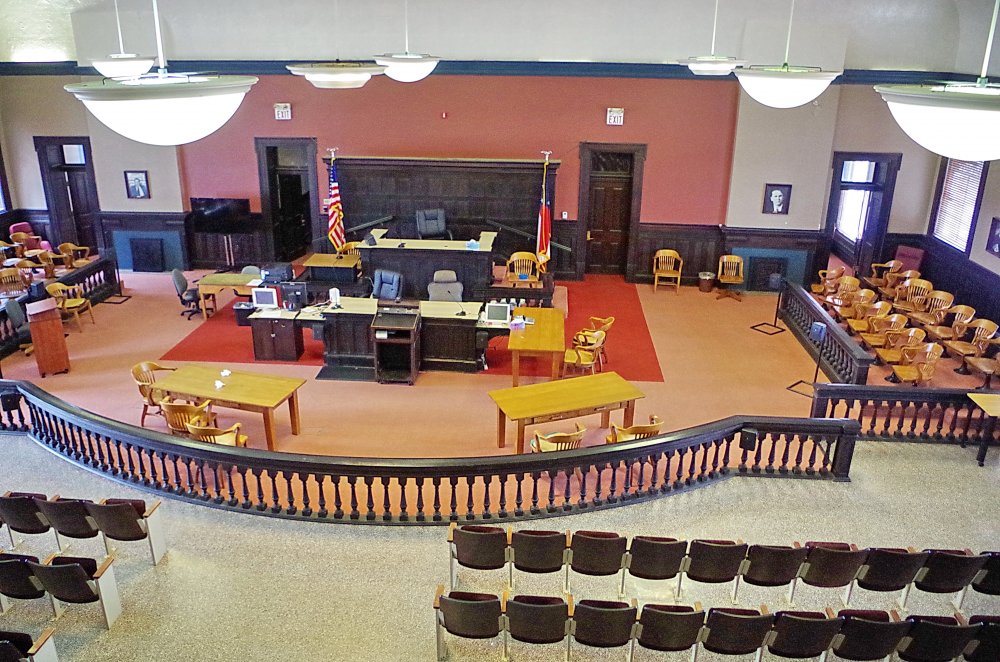 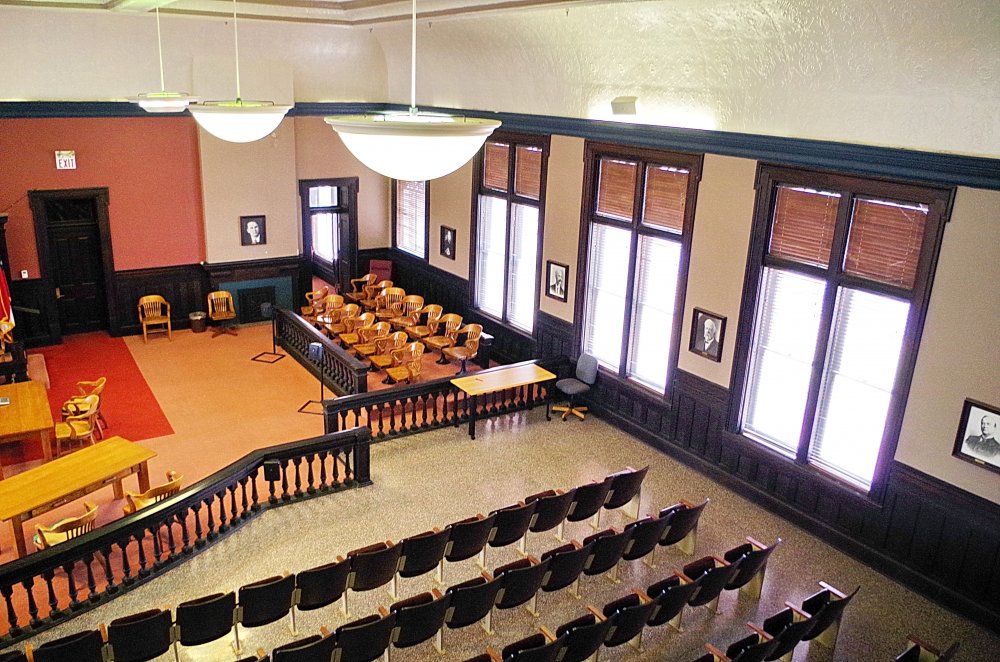 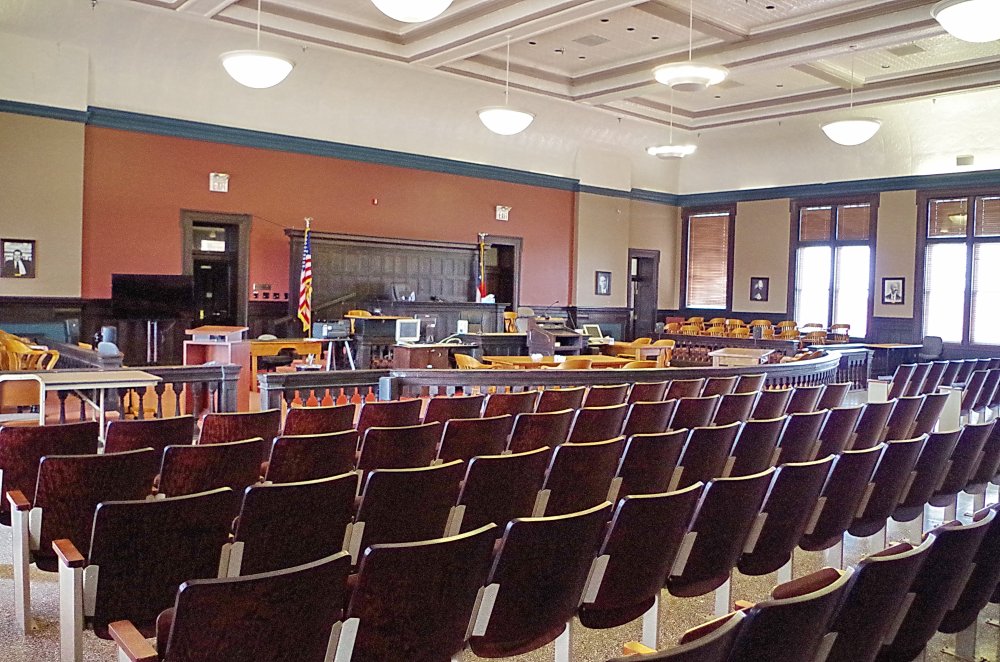 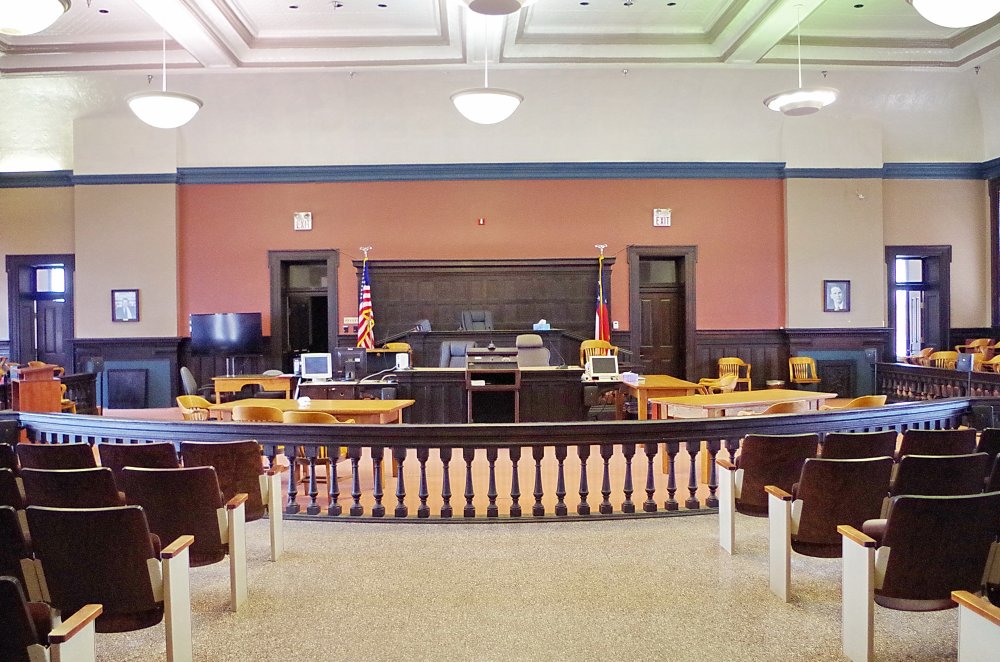 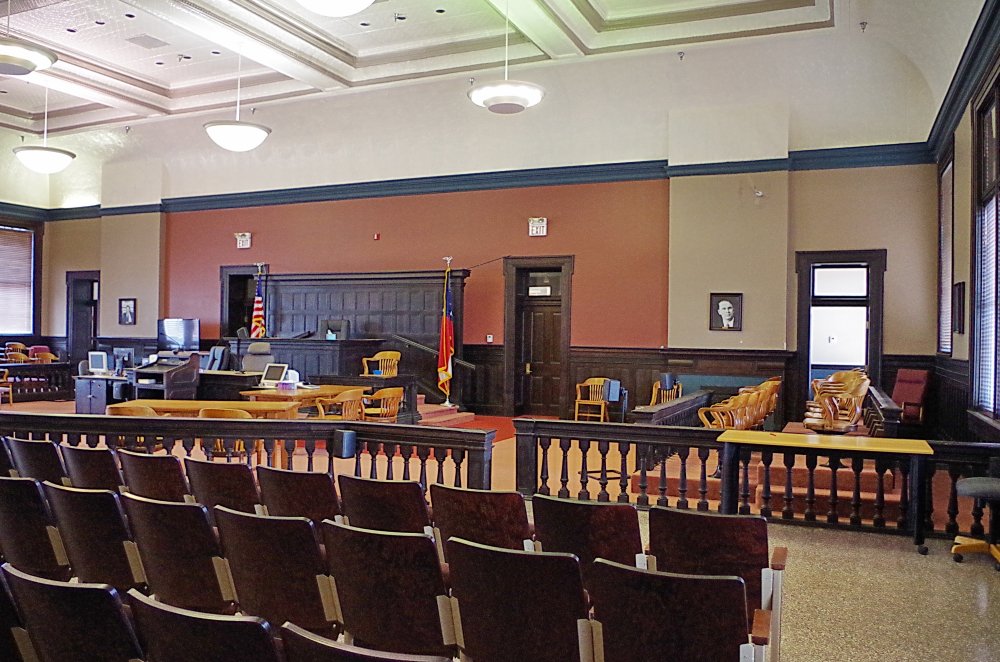 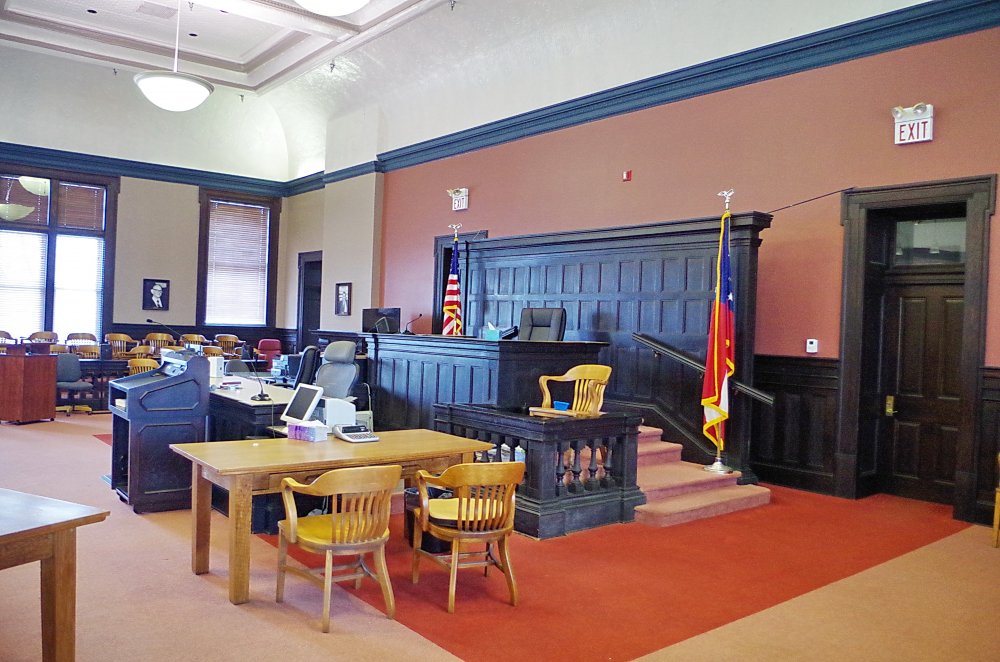