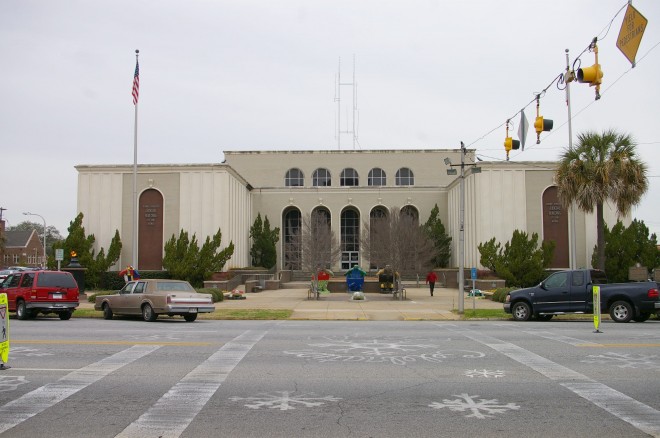 Dougherty County is named for Charles Dougherty, who was a lawyer from Athens, Georgia and a states rights advocate. 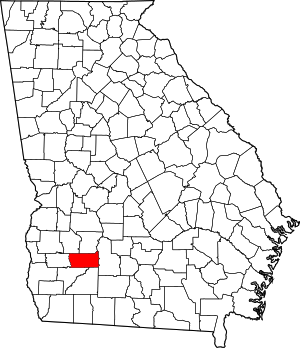 Description:  The building faces south and is a three story concrete and glass structure. The building is located on landscaped grounds in the center of Albany. The south front forms a “U” with a west and east two story wing with a courtyard between. The central front has five high narrow arches with a recessed entrance. Above the two story entrance, the third story is recessed with arched windows. The building also served as the City Hall until the Government Center was completed across the street in 1993. The building is named as the County Judicial Building. 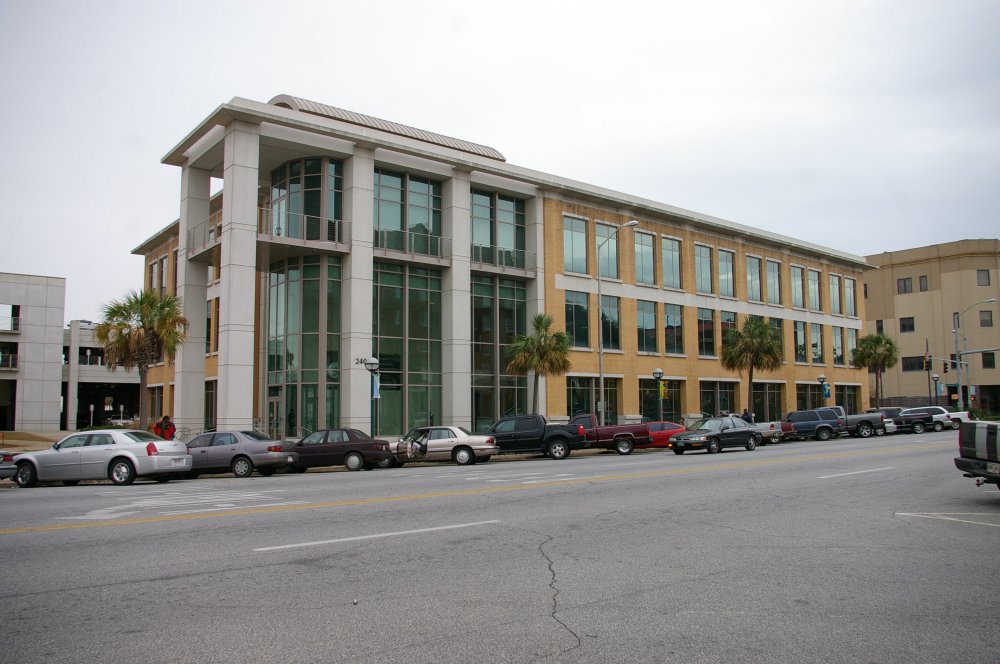 Description:  The building faces north and is a three story buff colored brick, glass and concrete structure. The building is located in the center of Albany to the south west of the courthouse. The east end has large vertical pillars rising to the roof line. Behind the pillars are glass panels. The roof line is flat. The building is the Central Square Government Complex. 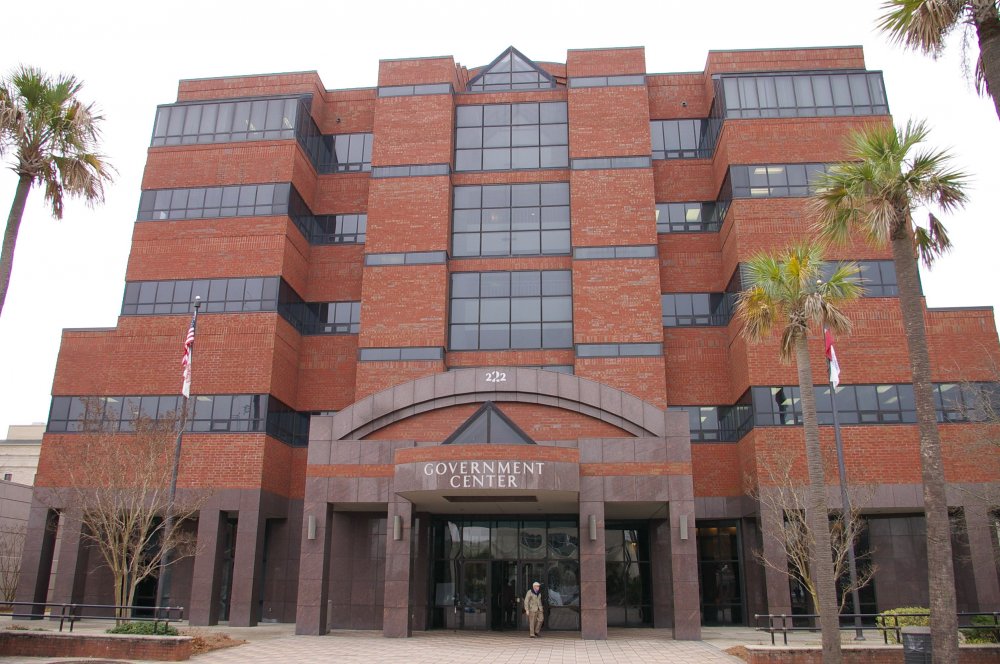 Description:  The building faces north and is a five story dark red colored brick, glass and concrete structure. The building is located on landscaped grounds in the center of Albany to the south of the courthouse. The north front has a projecting portico on the first story with pillars rising to support a curved roof. The center section projects from the main building  and rises to the roof life. There are projecting east and west corner sections with porches on the first story. The building is the Central Square Government Center and houses the County and City of Albany offices. 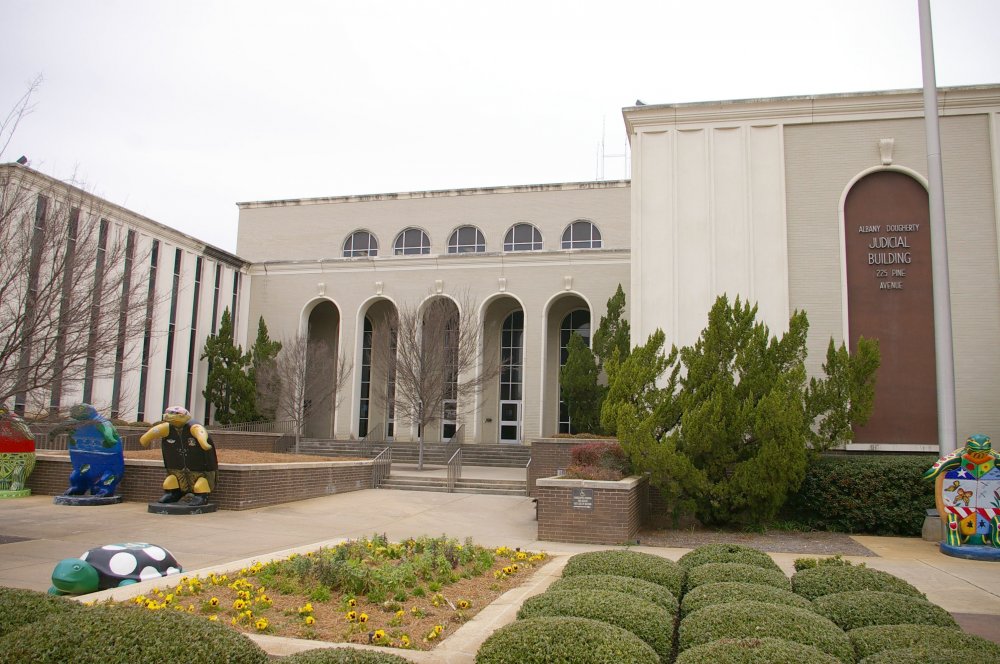 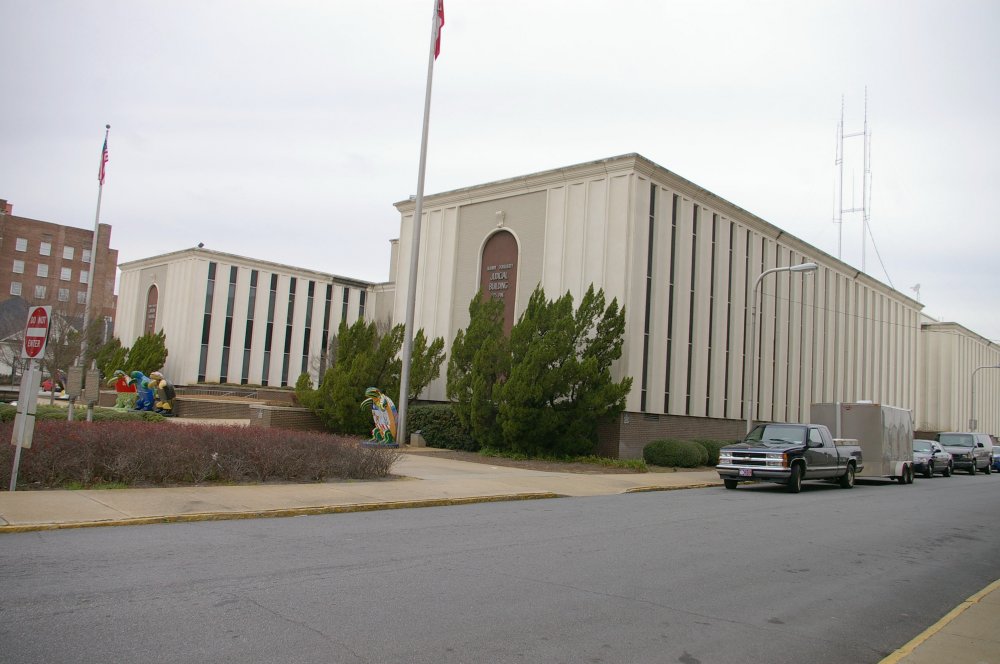 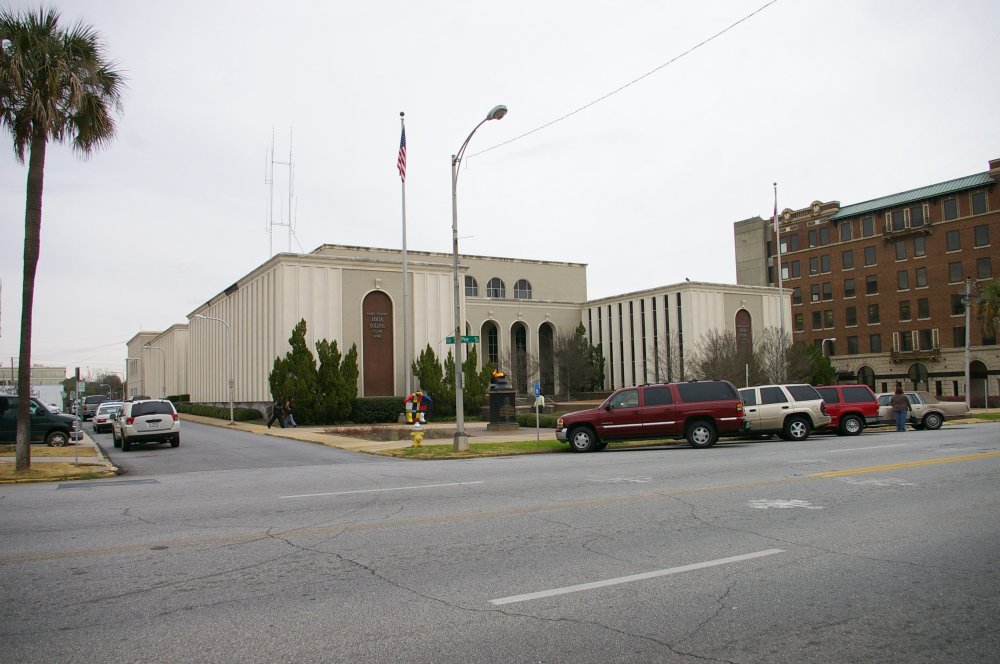 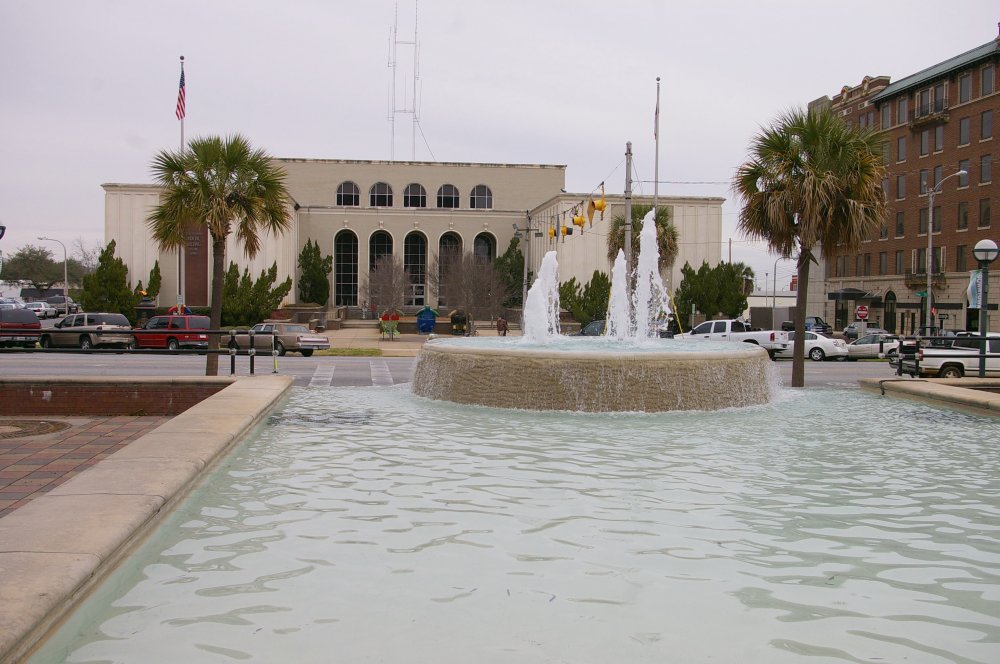 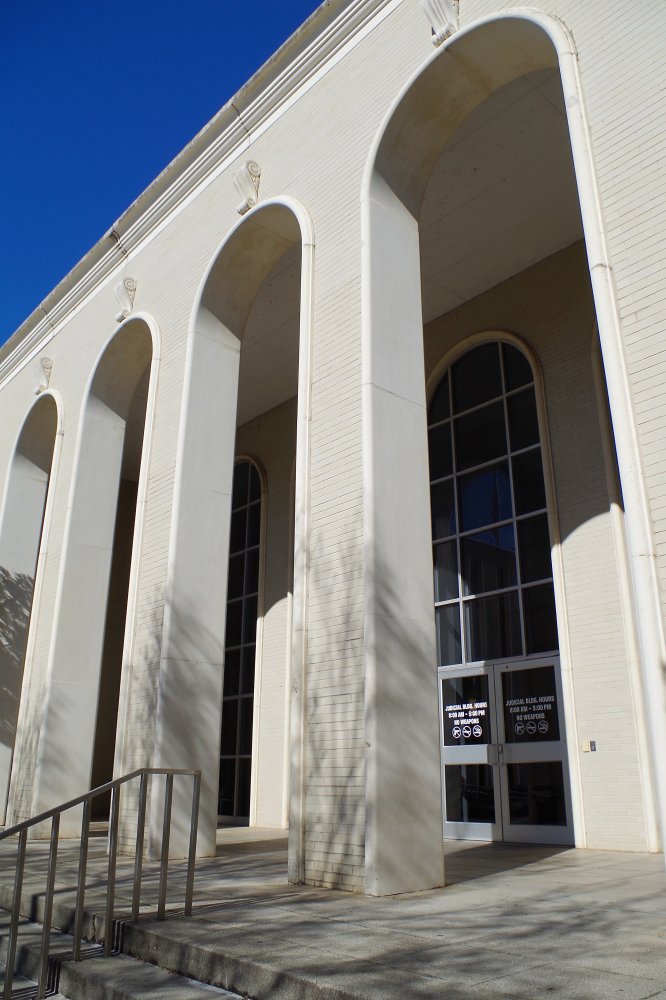 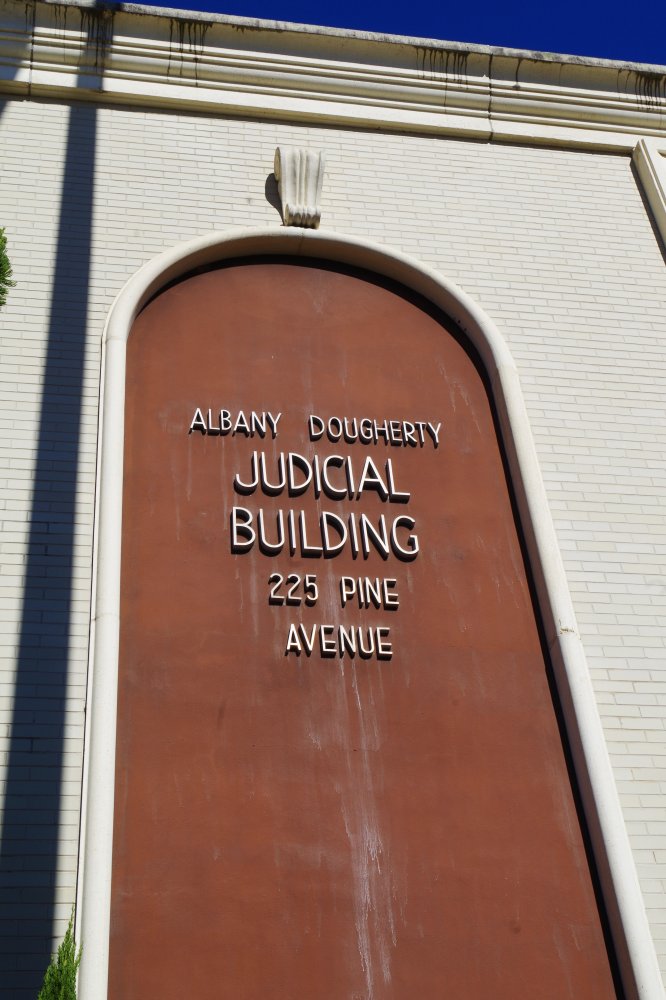 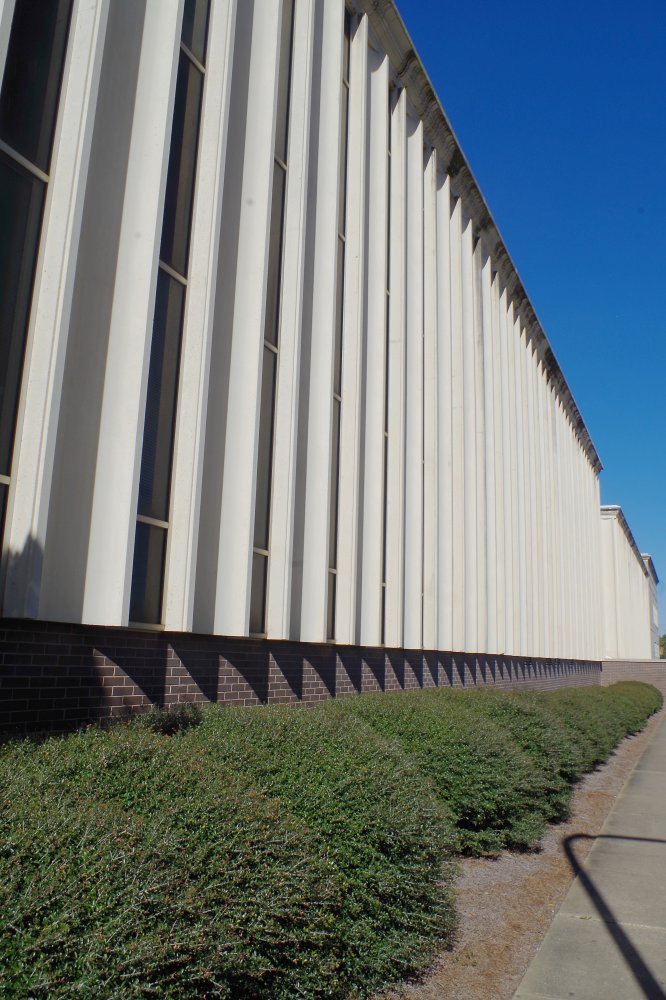 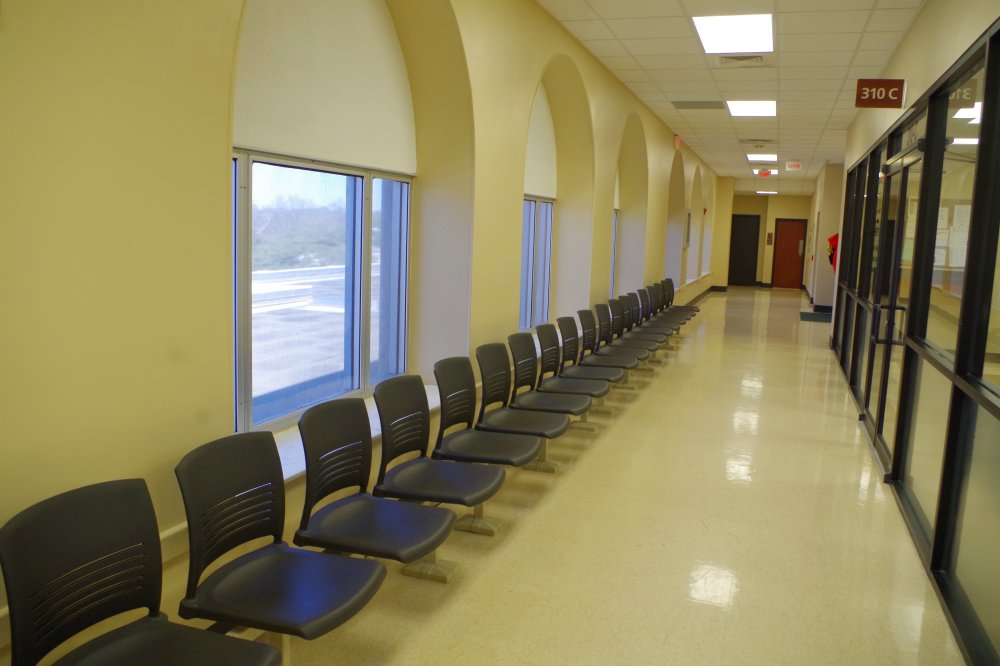 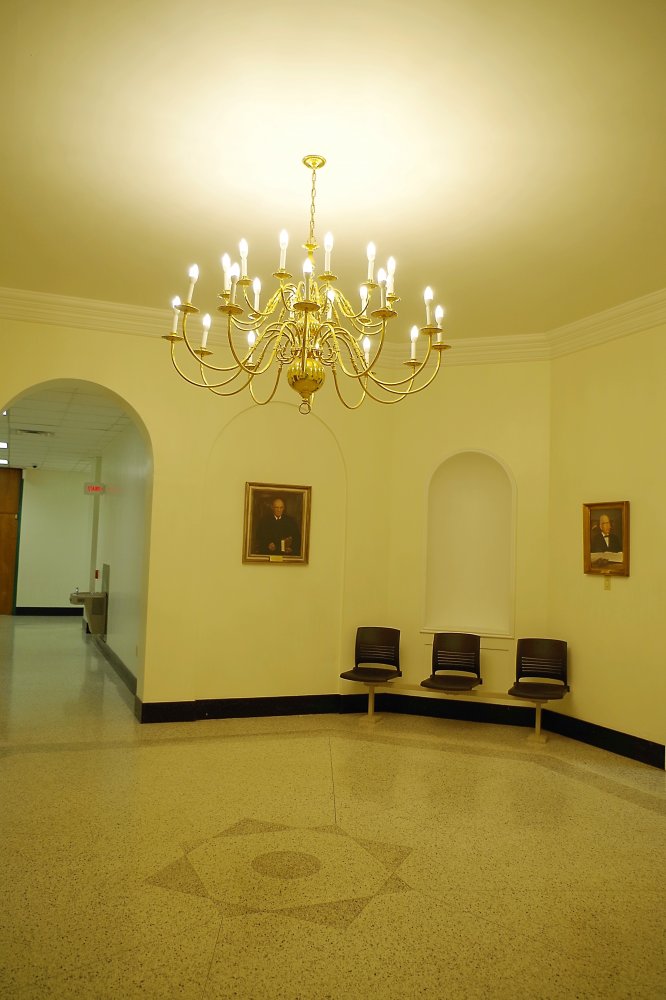 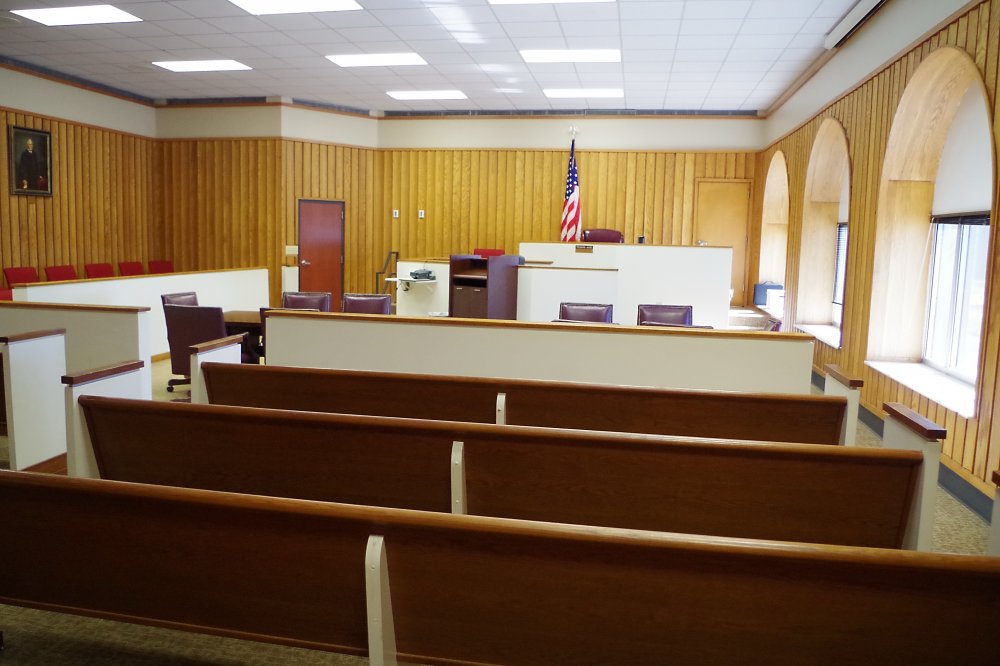