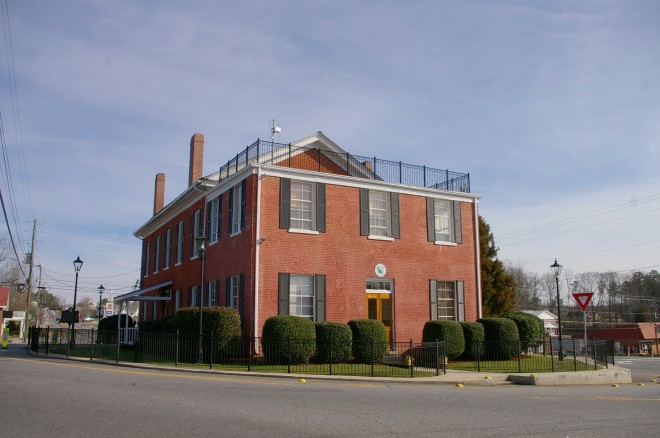 History:  Originally, in May of 1858, plans were underway to contract with Wesley McGuire, John Hockenhull and Henderson Wilson to build a 50 foot by 30 foot wooden structure with four gables, windowsills, and steps. Then in August of 1858, by orders of a grand jury, the plans were changed to enlarge the building to 54 feet by 38 feet with two gables constructed with brick, granite, soapstone, and marble. The jail was built in 1881 after the 1859 jail burned. The second courthouse was a two story structure designed by Bailey Allegret and constructed by Ledbetter Brothers Companyin 1978, and was built a block north of the old courthouse. The building was torn down in 2011. The third and present courthouse was constructed in 2009 to 2011.

See: The courthouse is similar to the early Carpenter Style in North Georgia as seen in the courthouses in Dade County and White County. 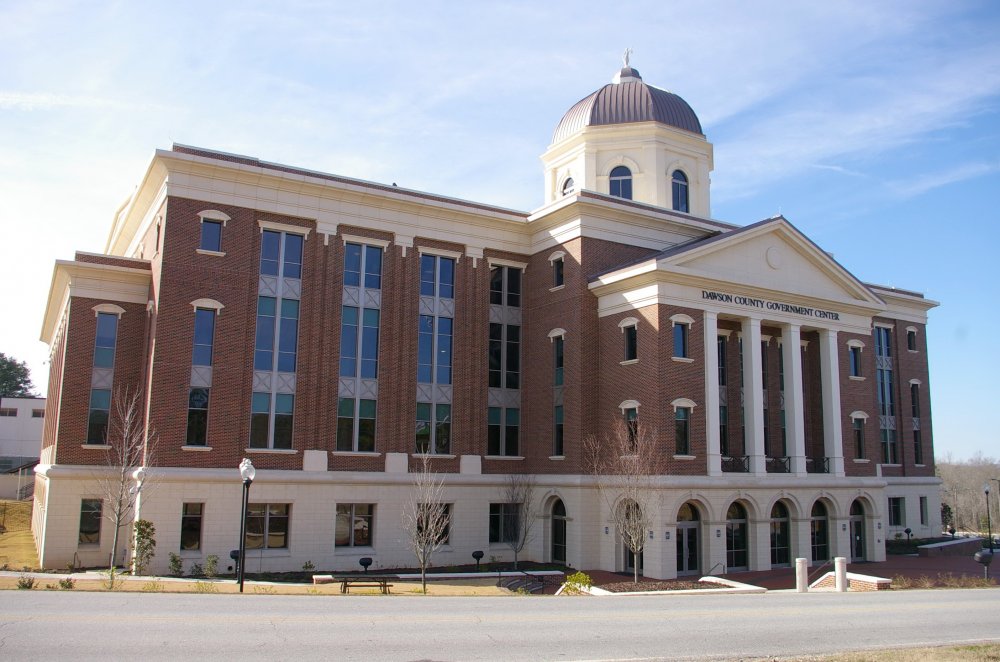 Description:  The building faces east and Built in 2009, the modern building is a four story brown colored brick and concrete structure. The building faces east and was completed in 2011. The building is located on landscaped grounds in the Center of Dawsonville to the west of the old courthouse.The east front has a projecting center section with arches along the first story and four pillars rising from the second story to a wide pediment at the fourth story. The first story has cream colored facing. A cream colored band runs below at eave at the roof line. On the center of the roof is a large octagonal; dome with black colored roof. Small three story wings project on the north and south sides. The building is the Dawson County Government Center. 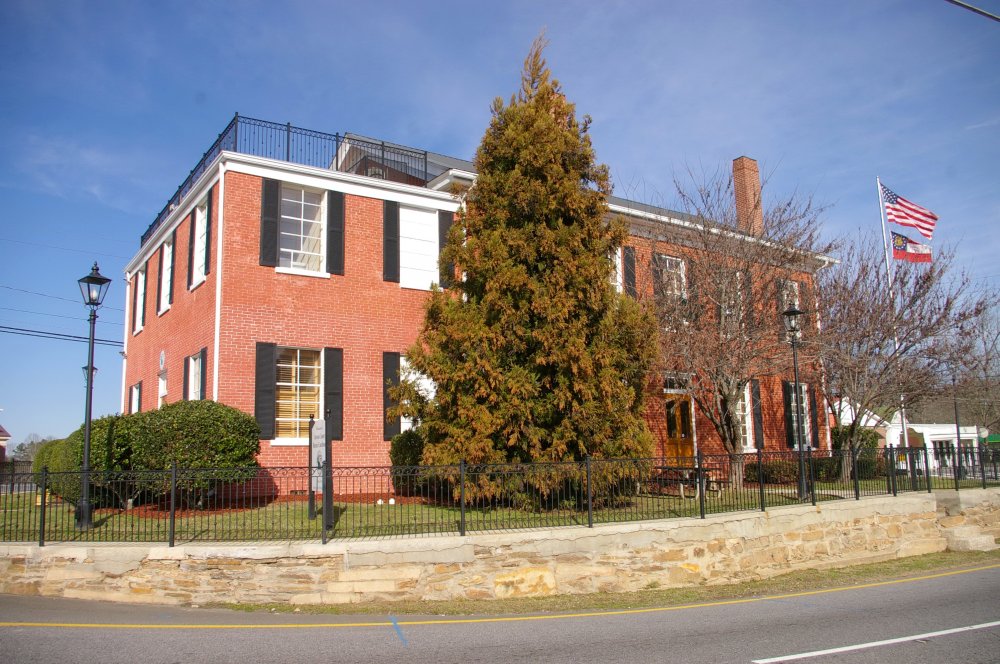 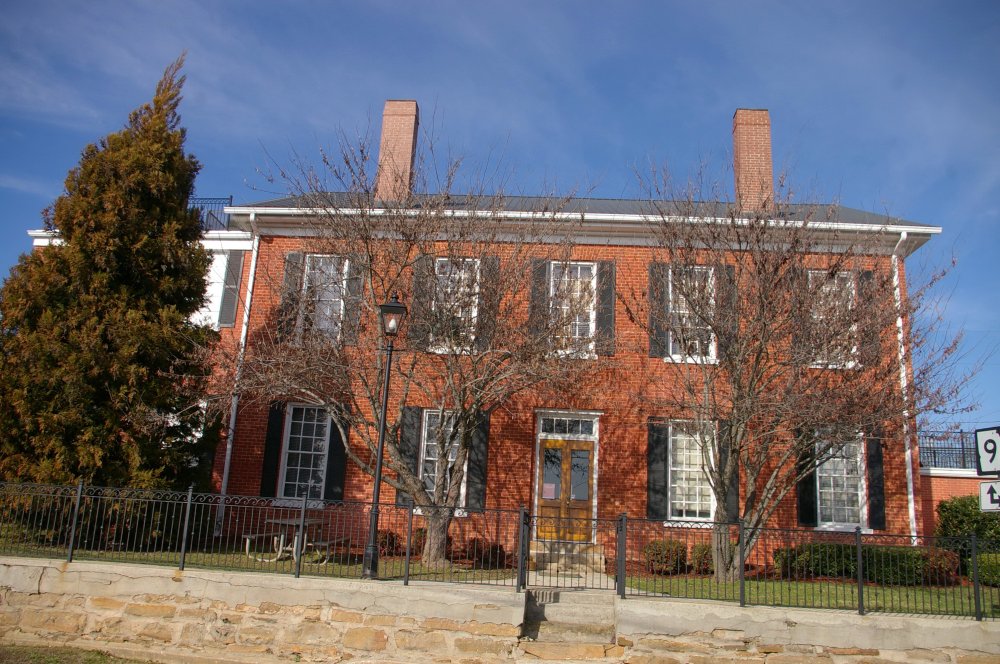 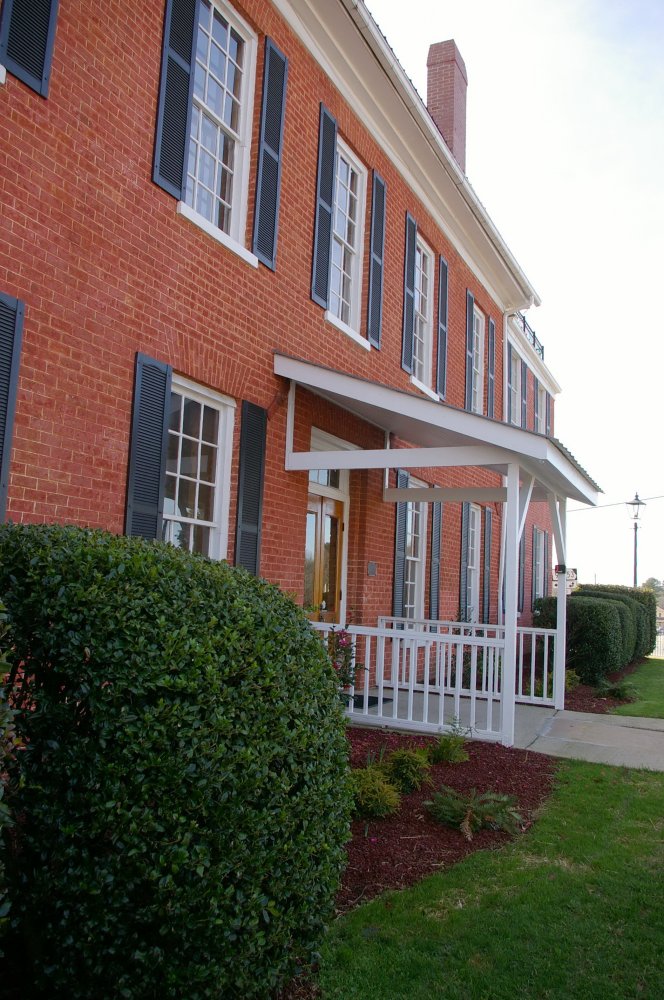 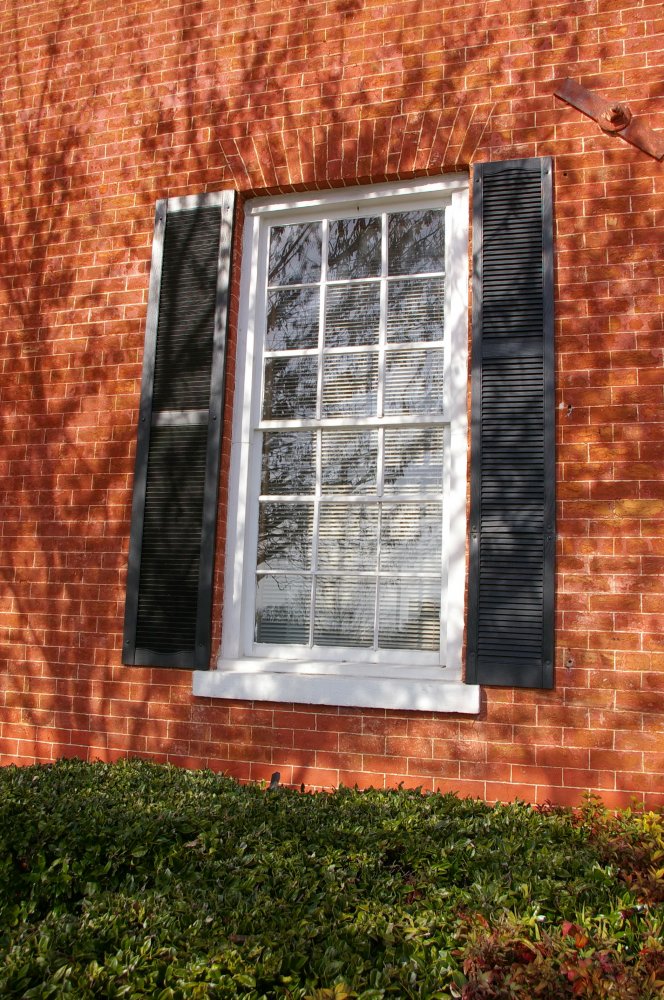 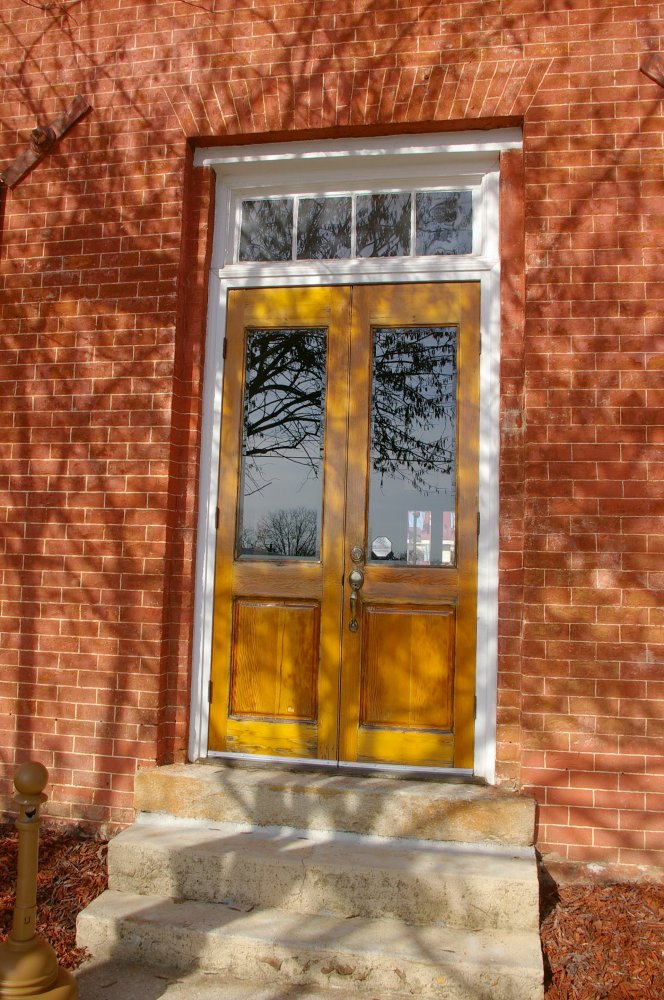 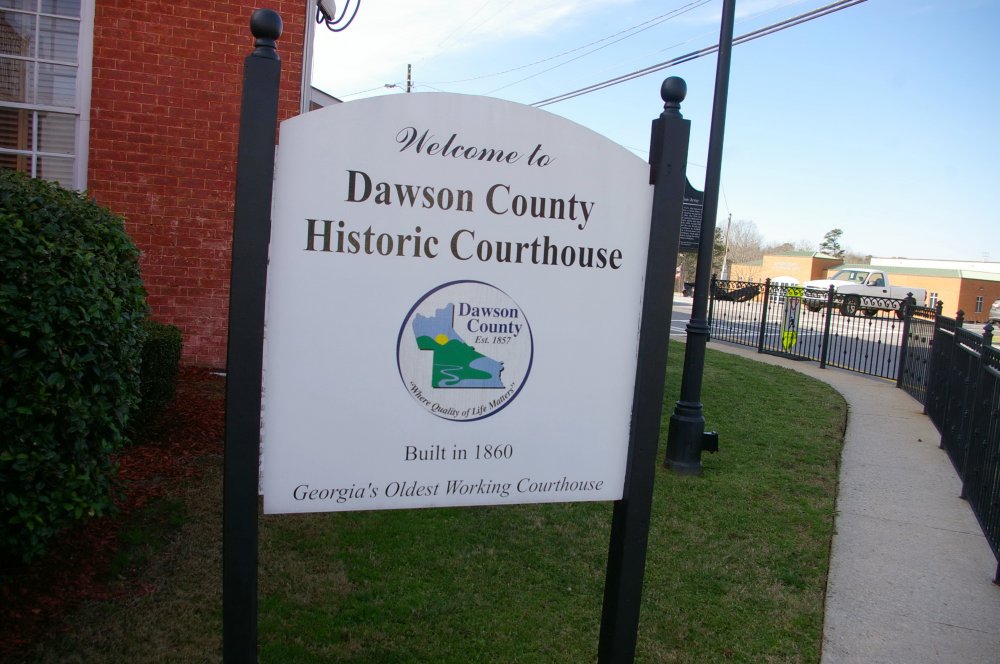 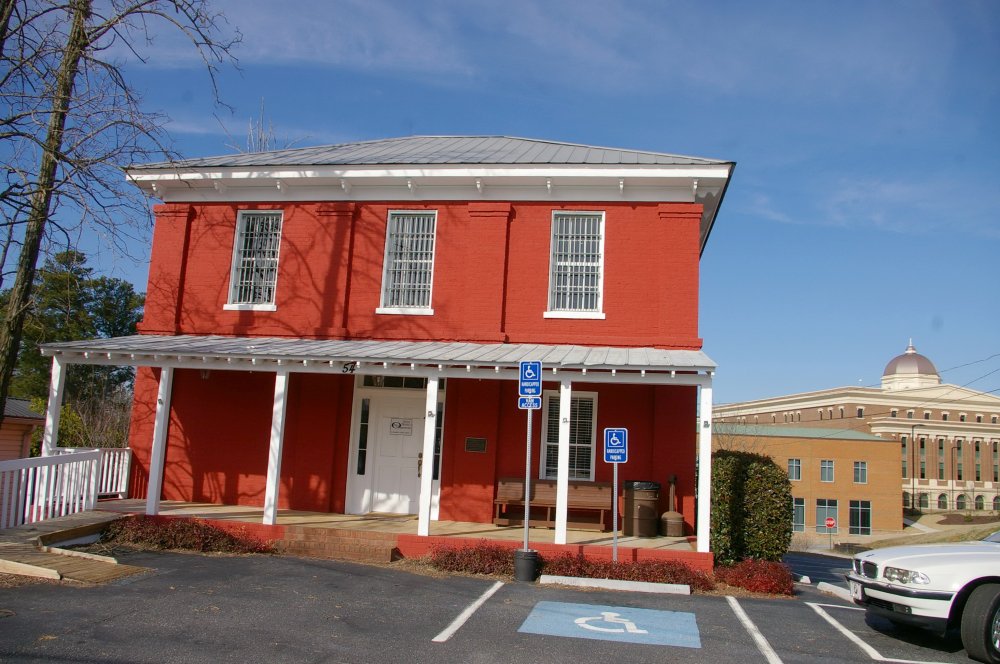 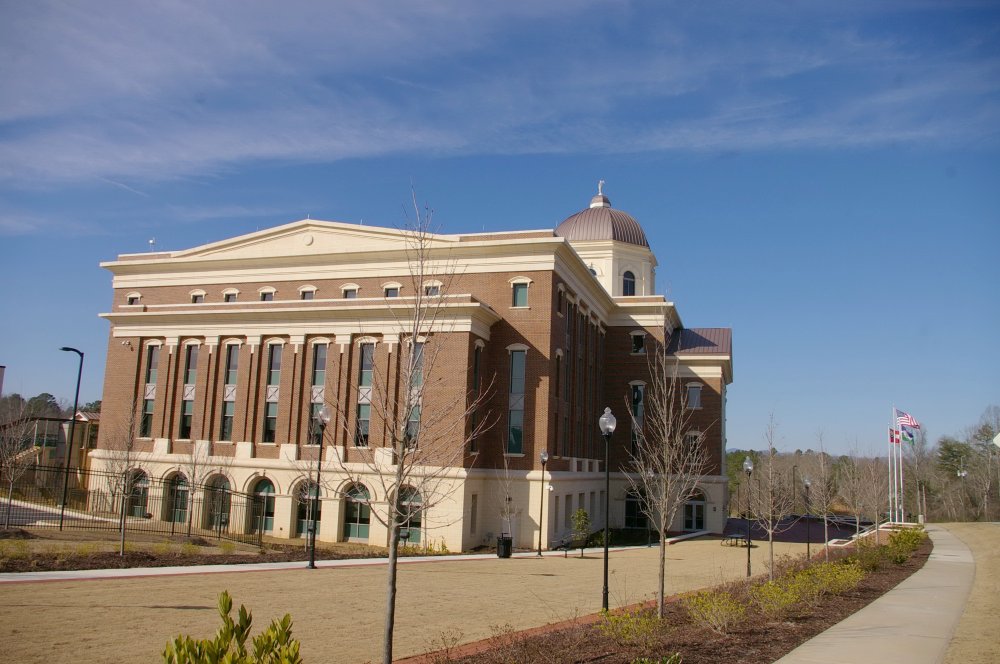 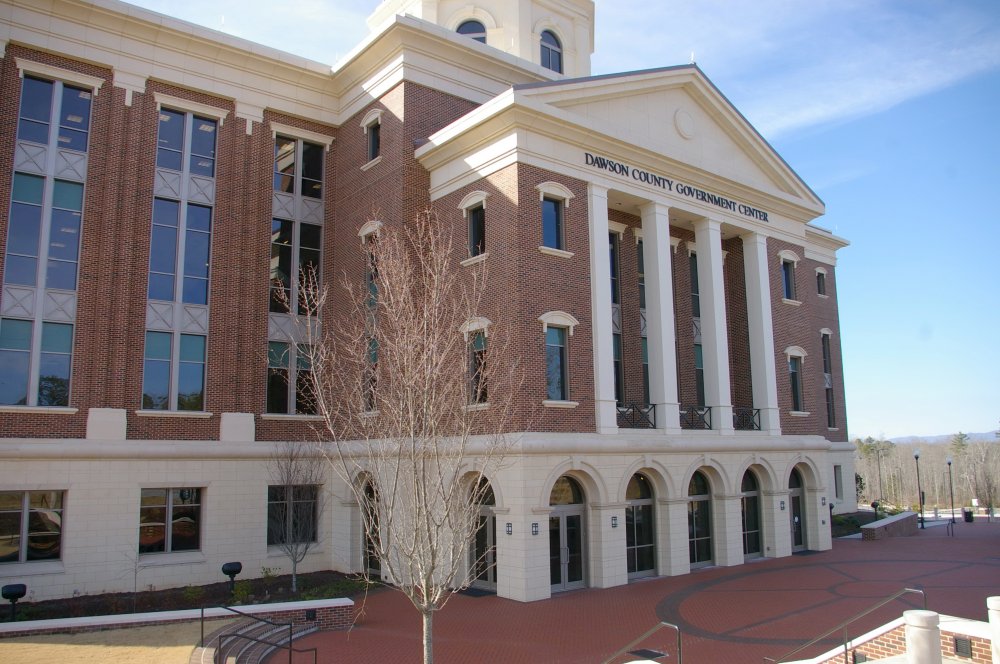 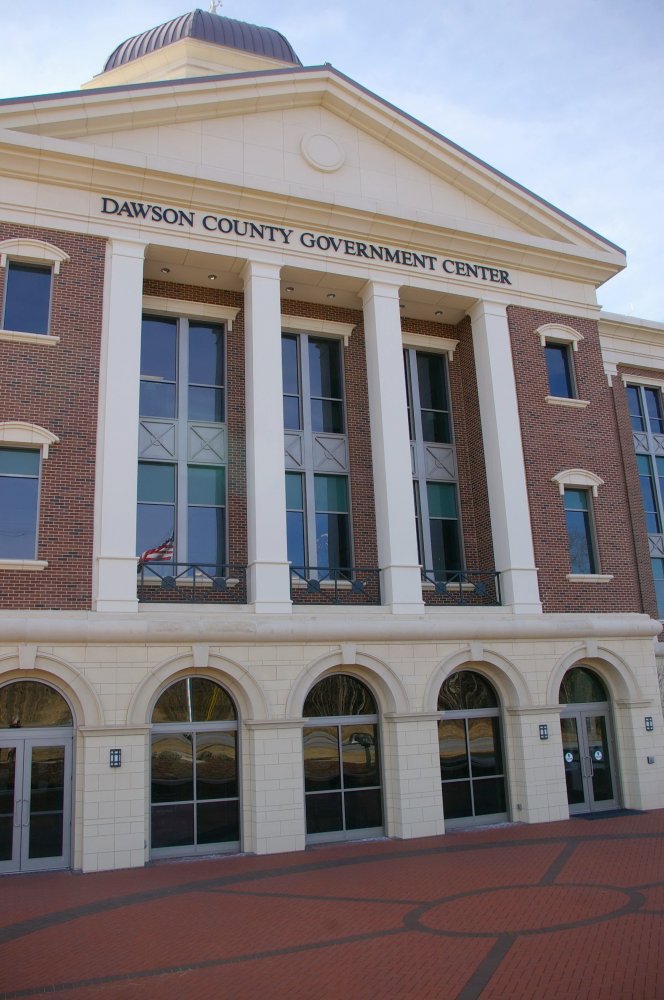