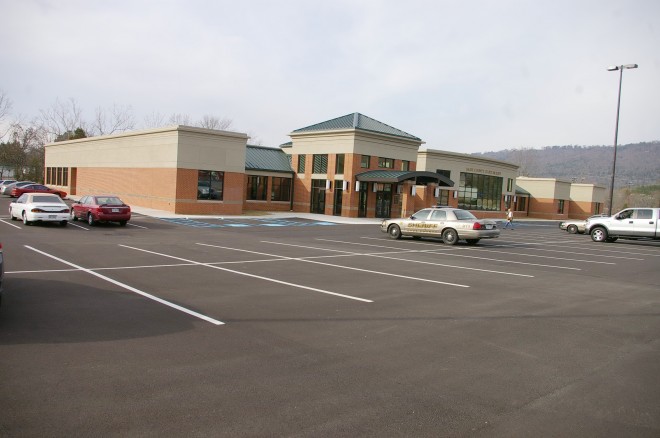 Dade County is named for Francis Dade, who was a Virginian stationed in central Florida to help enforce the treaty that ended the First Seminole War.

Description:  The building faces north and is a one story red colored brick, concrete and glass structure. The building is located in the center of Trenton.  The main entrance is a two story section on the east side of the north front. The building has a canopy supported by two pillars and a pitched green colored roof. The center section has a large glass window. There are three sections along the north front which project from the main building. The building is the Dade County Courts Facility. 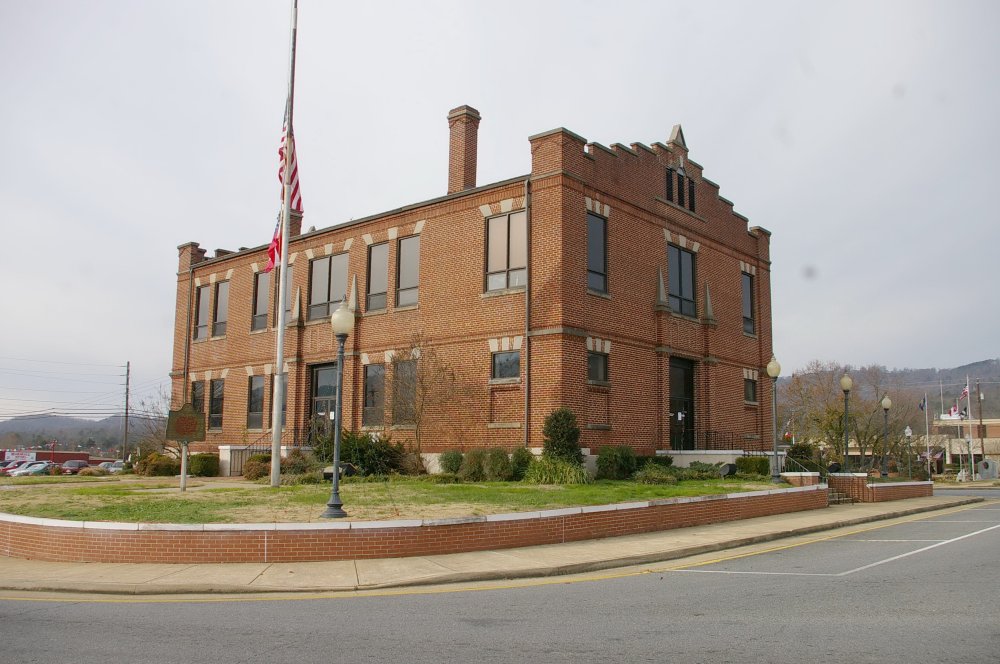 Note:  The courthouse is similar to the early Carpenter Style in North Georgia as seen in the courthouses in Dawson County and White County. 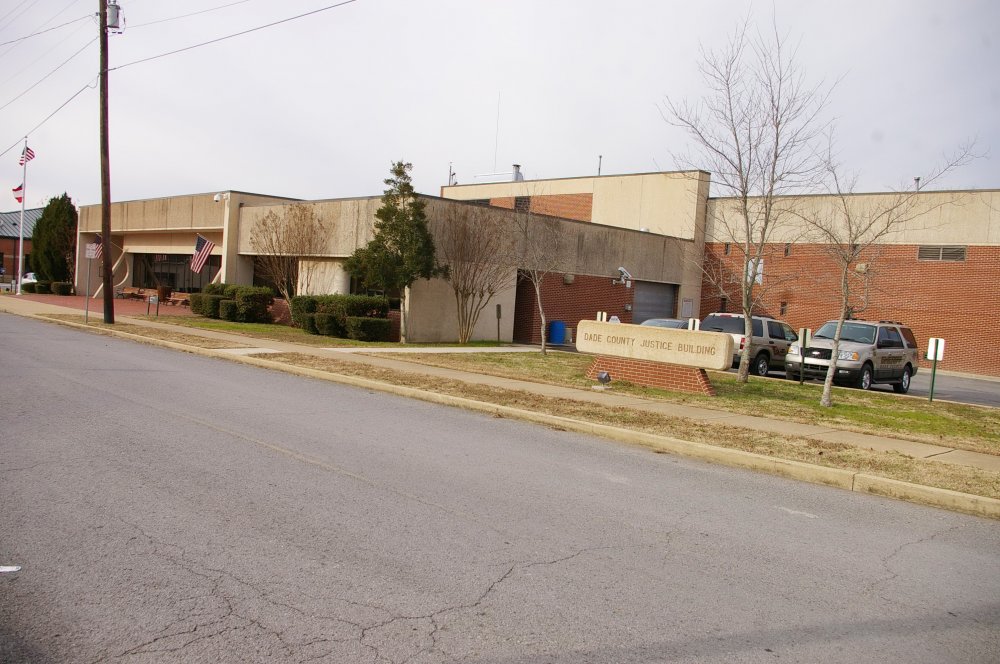 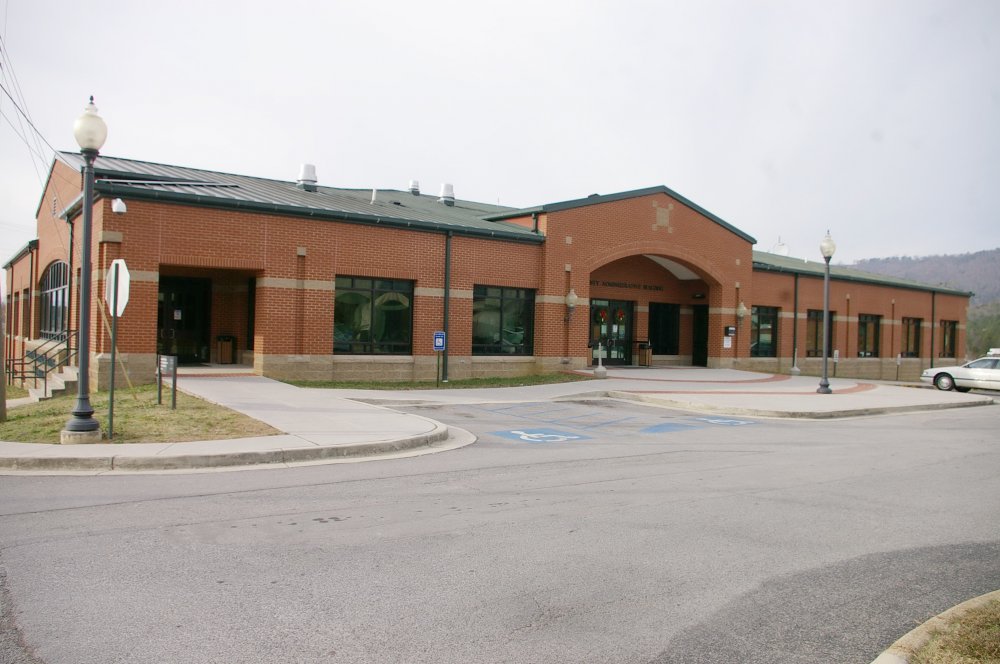 Description:  The building faces north and is a two story red colored brick structure. The building is located in the center of Trenton. There is a large arch at the north entrance on the second story. The first story follows the hill southwards. 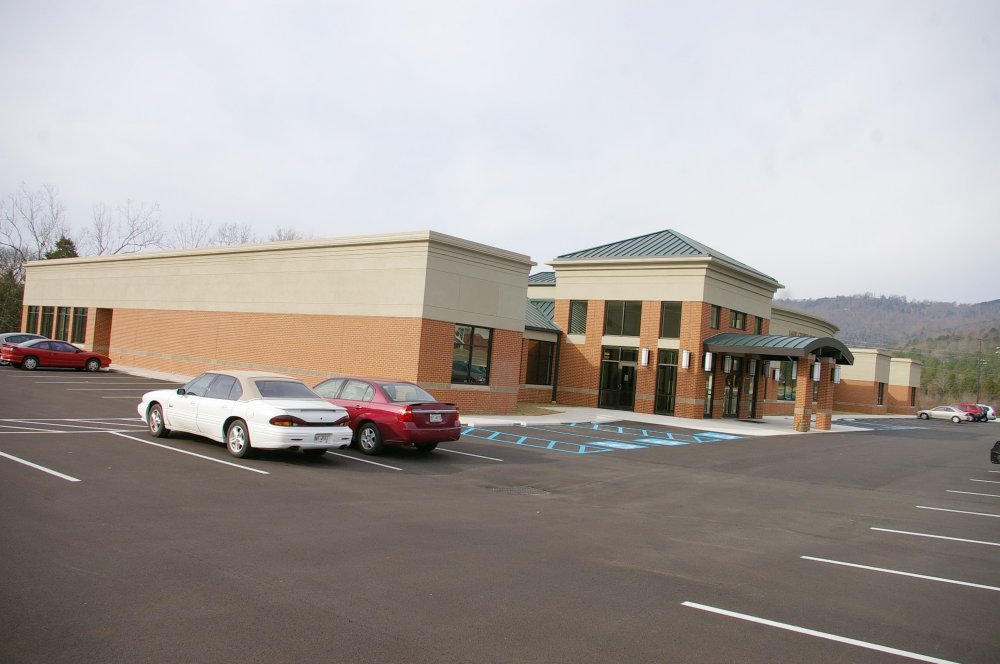 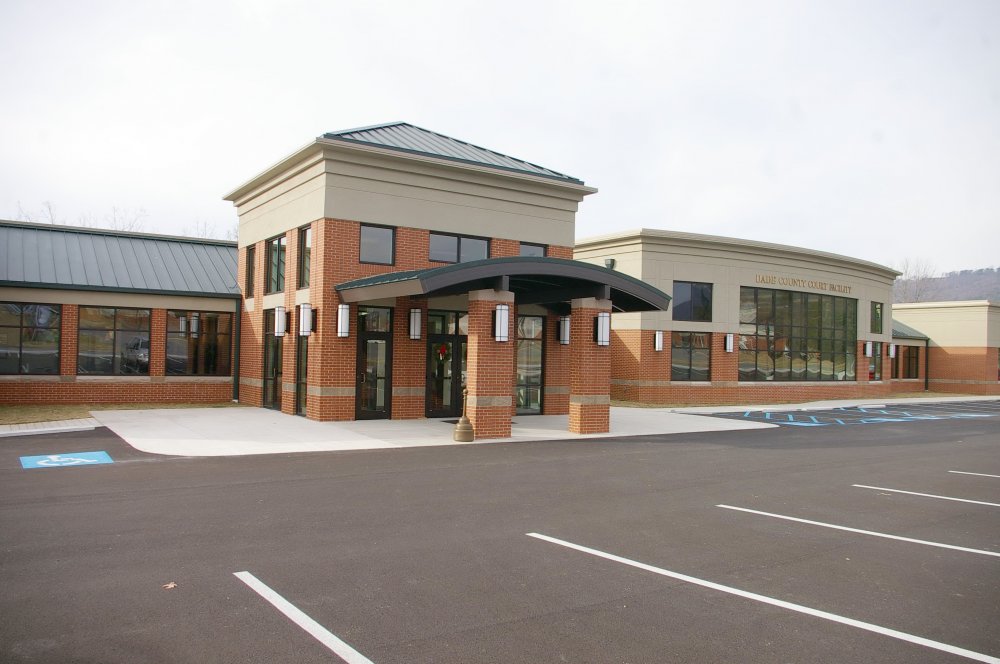 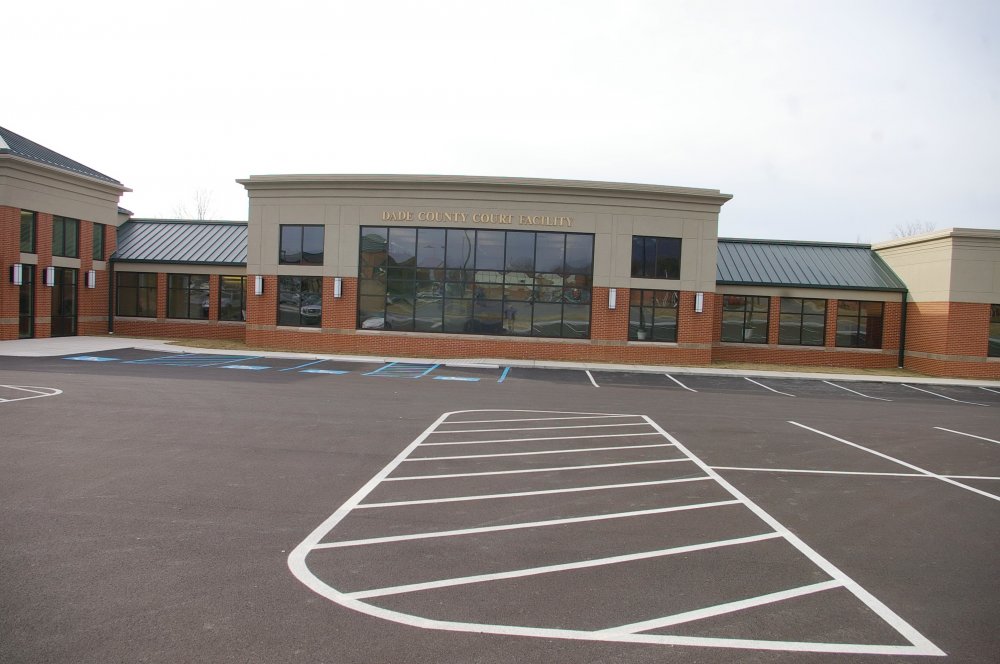 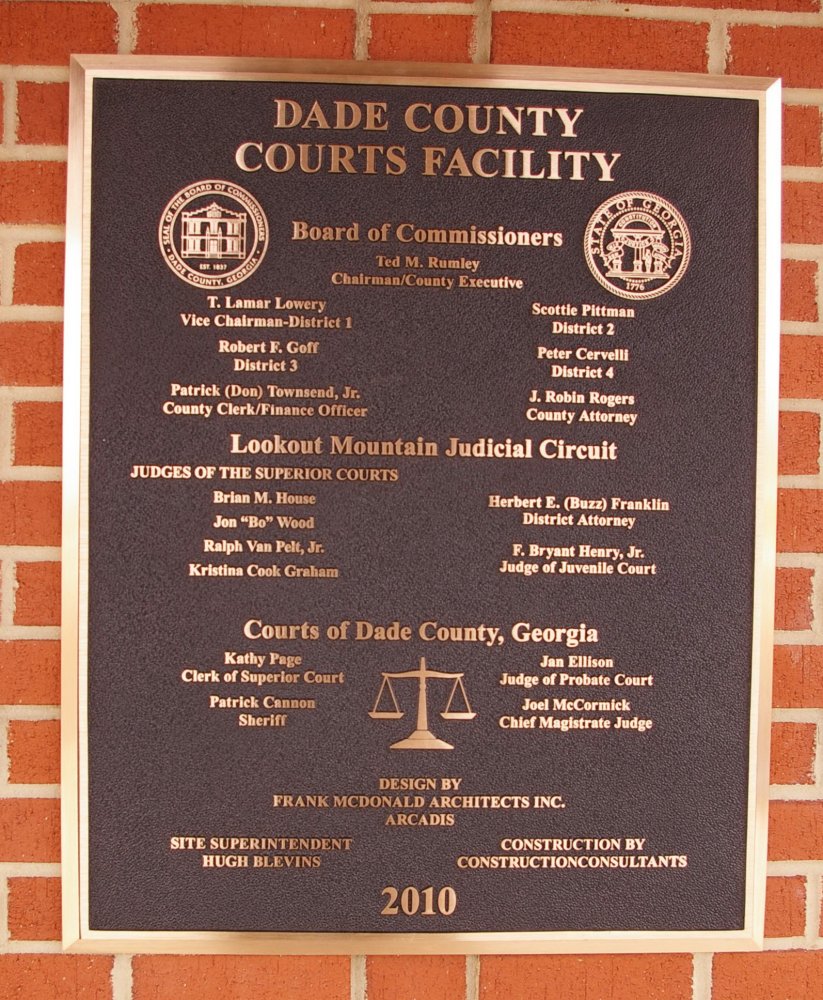 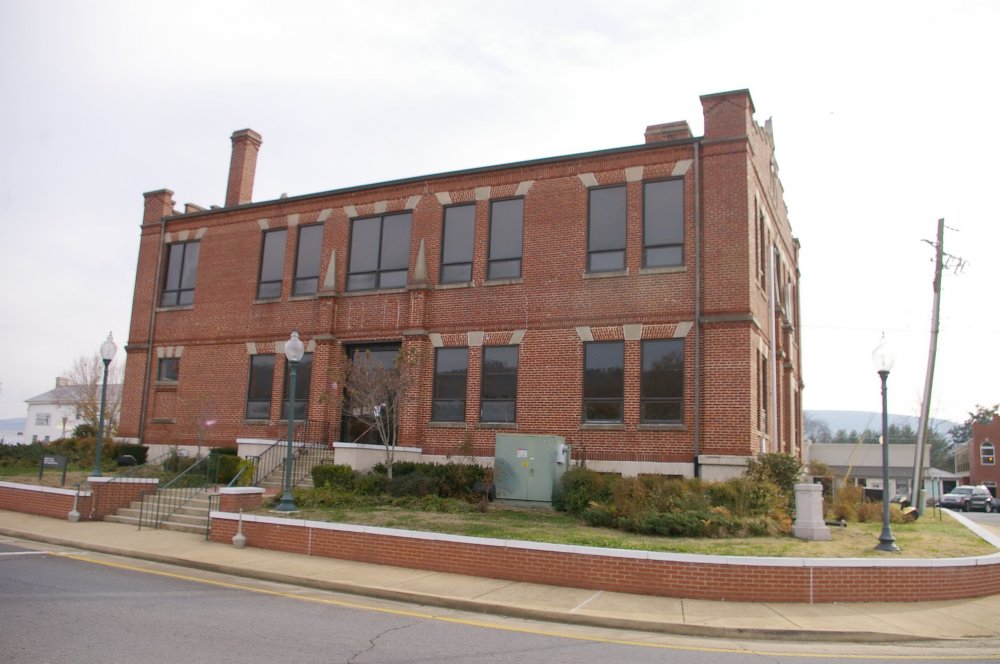 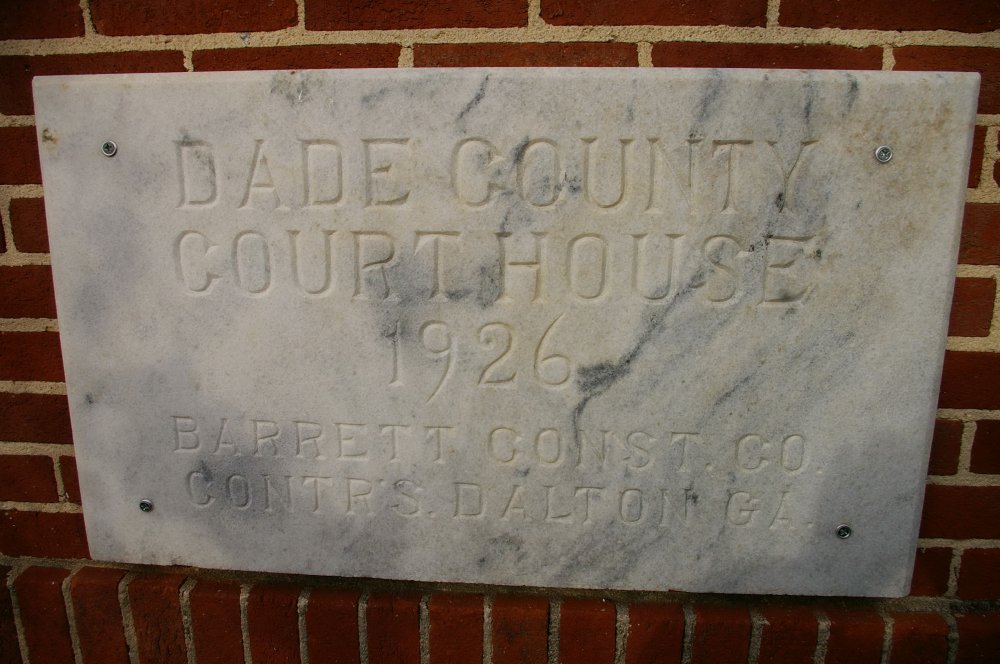 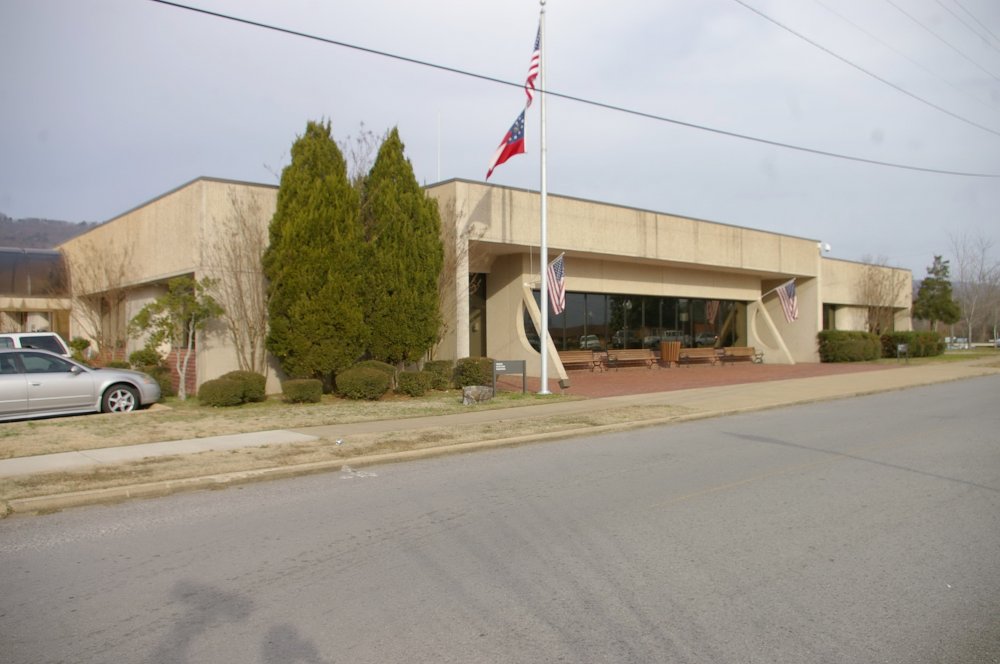 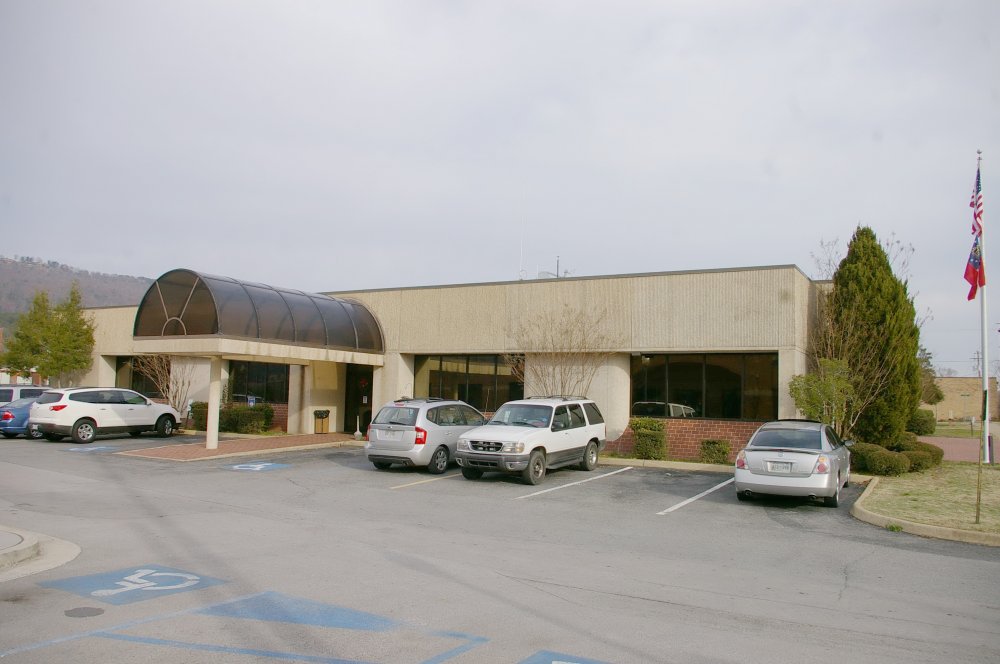 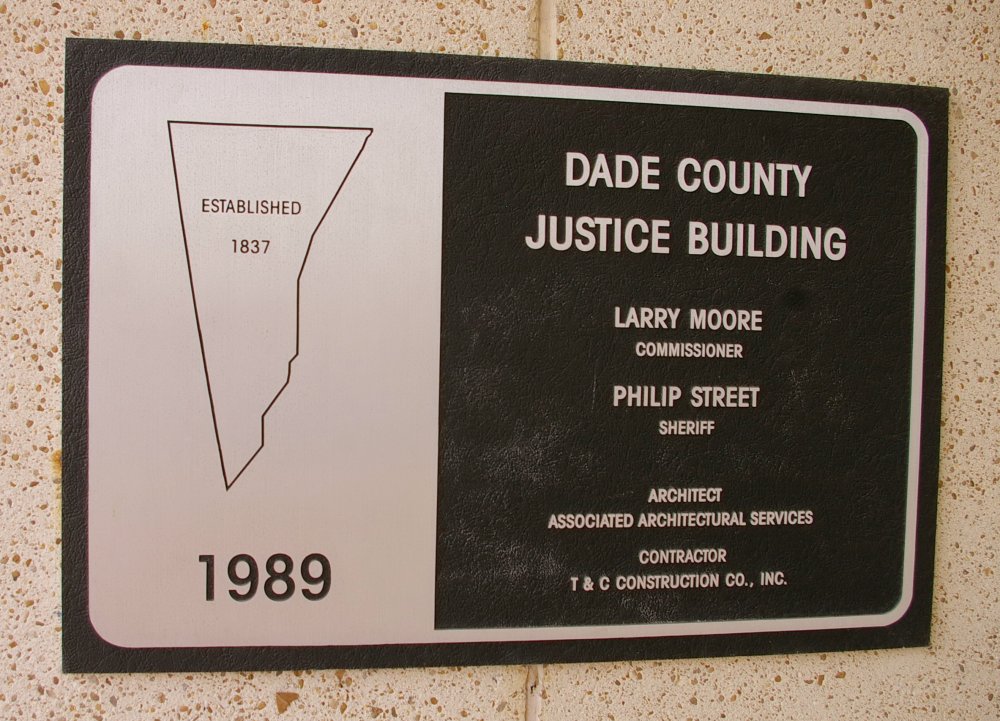