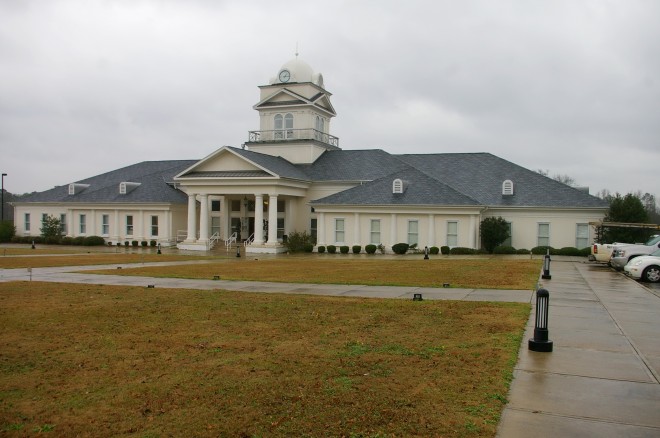 Description:  The building faces north and is a one story stucco, and concrete structure. The building is located on spacious landscaped grounds in the center of Knoxville. The north front has a large portico with four columns rising to a pediment extending from the sloped roof. On either side of the portico are one story section which extend from the main building. There are small dormers on the roof. Behind the portico is a large square cupola with clock and dome at the top. In the interior, the courtroom is located in the center of the building. The building houses the County Superior Court, County Juvenile Court, County Probate Court  and County Magistrate Court of the 3rd Judicial Administrative District. The building was renovated in 2009. The architect was Pieper O’Brien Herr of Alpharetta and the contractor was Paul Hogan Construction Group of Norcross. 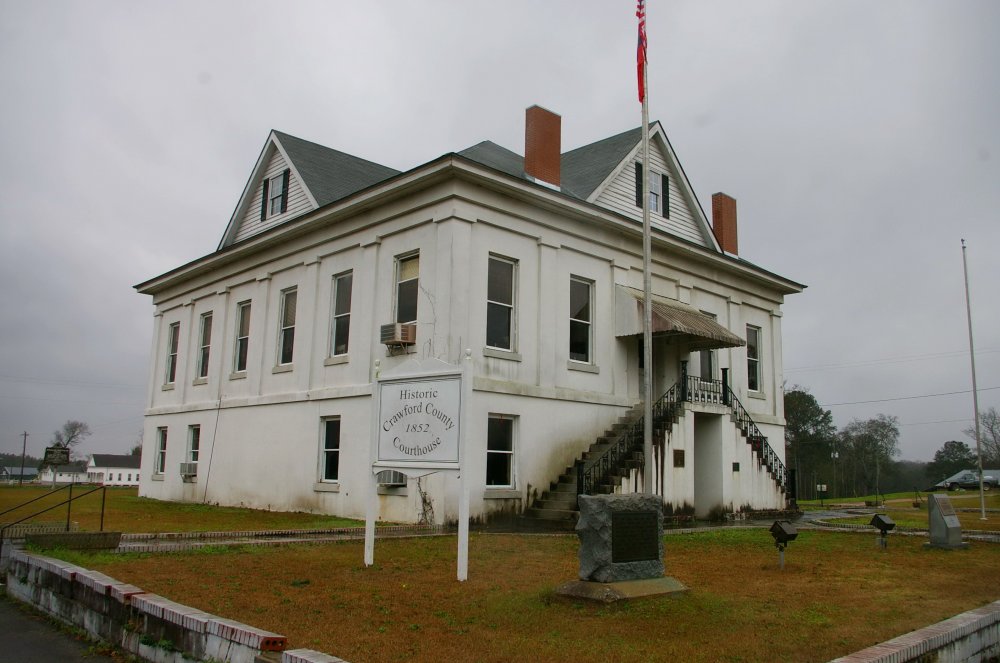 Description:  The building faces north and is a two story white colored stucco and wood structure. The building is located on landscaped grounds in the center of Knoxville to the north of the courthouse. The north front of the rectangular shaped building has double cast iron staircase rising to the second story entrance to the courtroom. On the second story six over six windows alternate with Tuscan-like pilasters. There is a stringcourse between the two stories. The roof has a peak rising on each side and is hipped.  An addition to the original building was added on the west side.

Note:  There was a disagreement between Henry Crews and the County, and E W Dennis was hired to complete the courthouse. Joseph Bemille of Macon was paid by the county treasurer the sum of $270 for plastering the lower rooms of the courthouse. 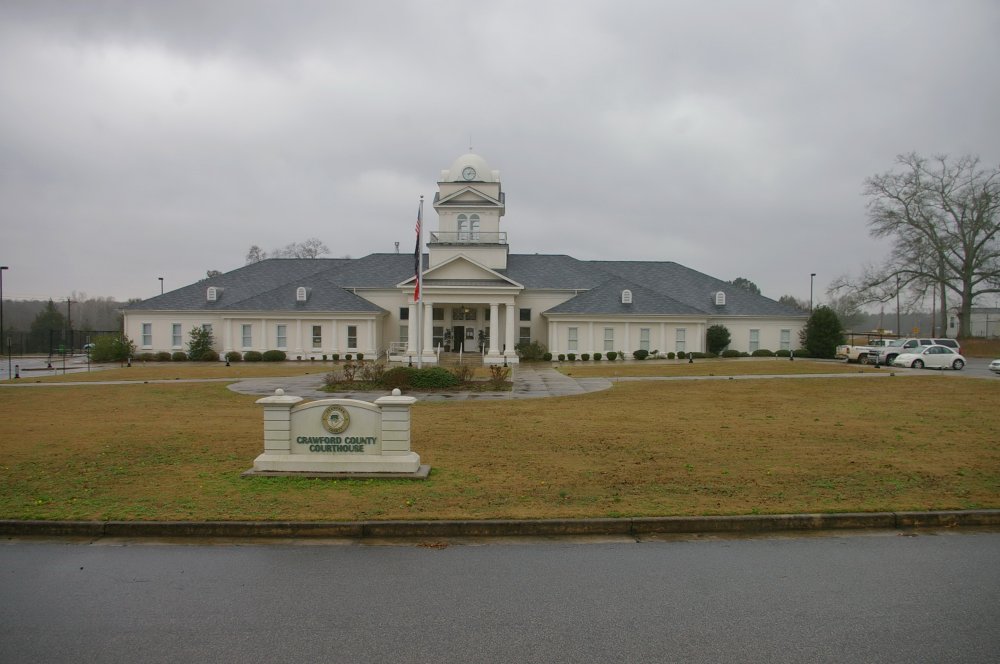 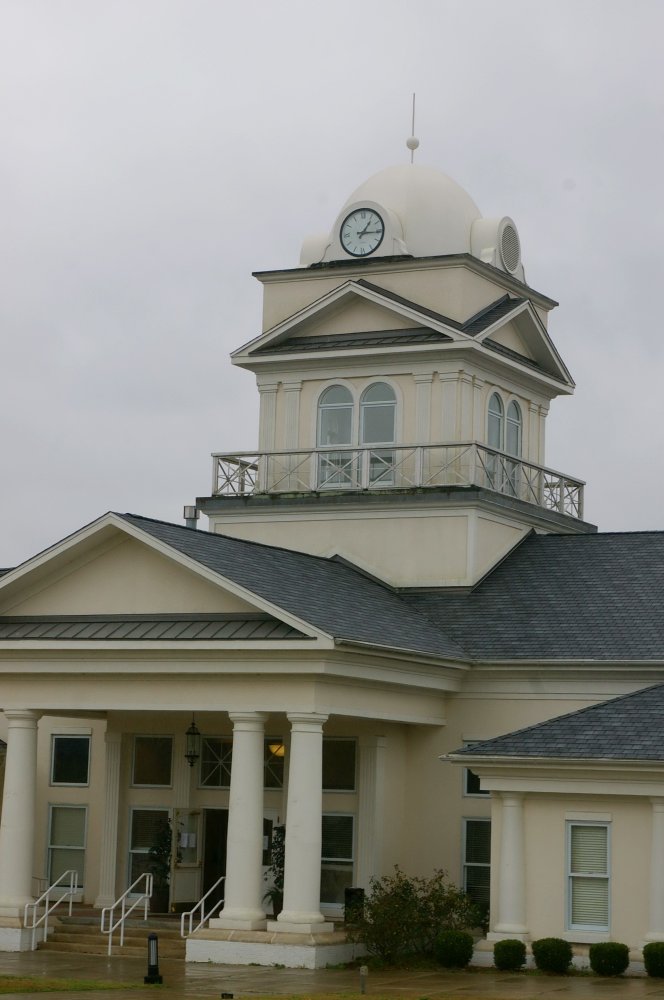 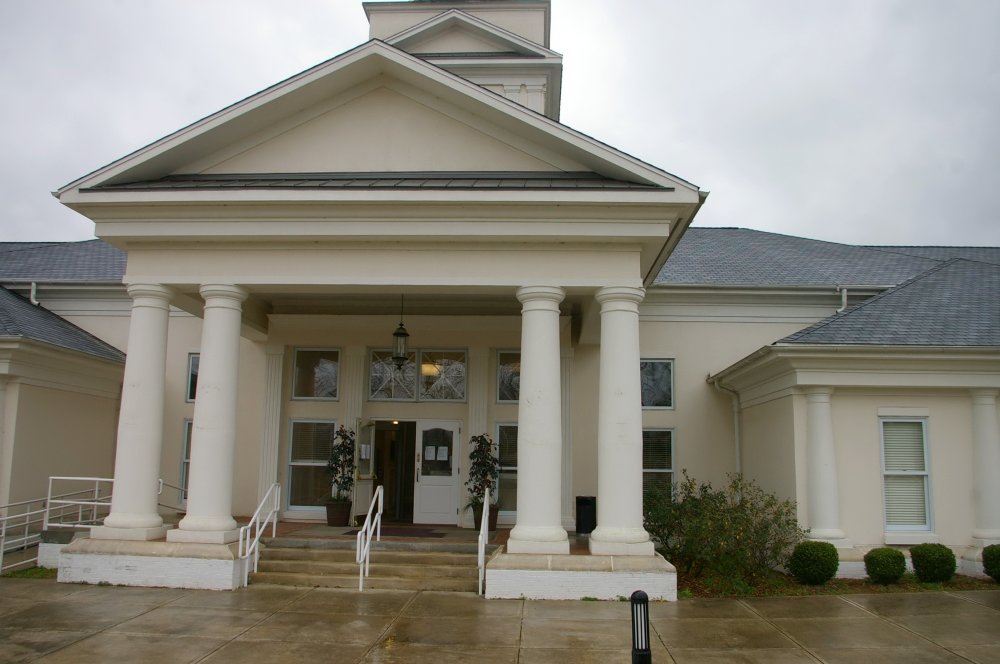 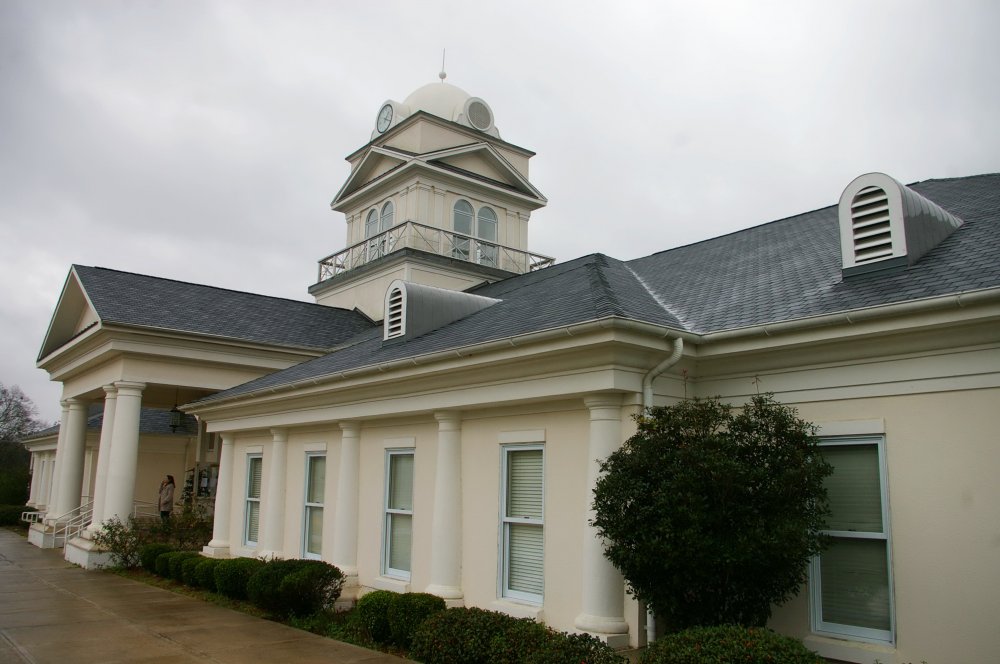 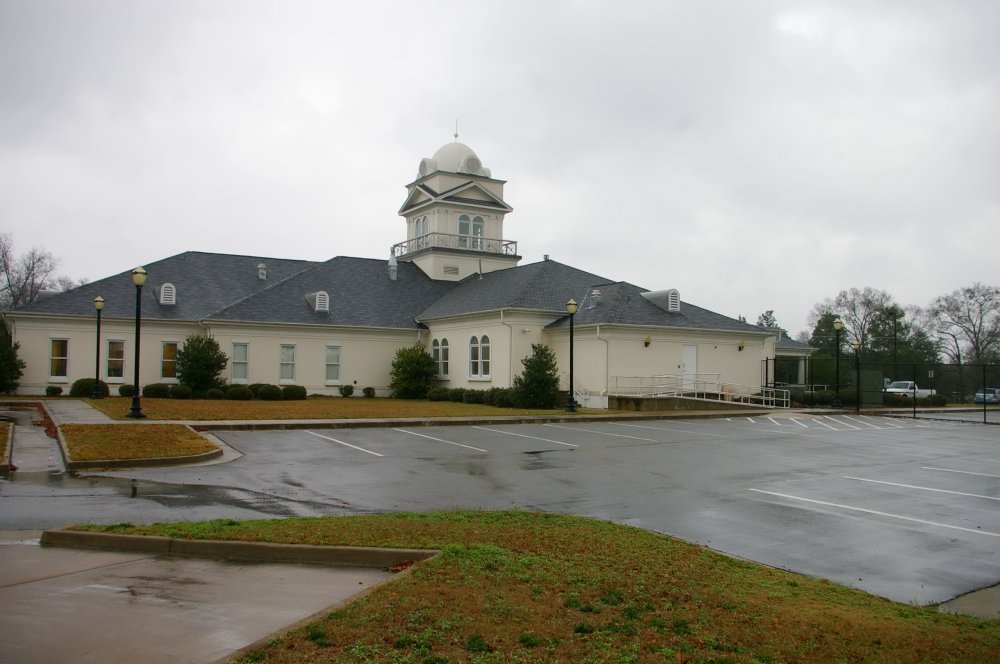 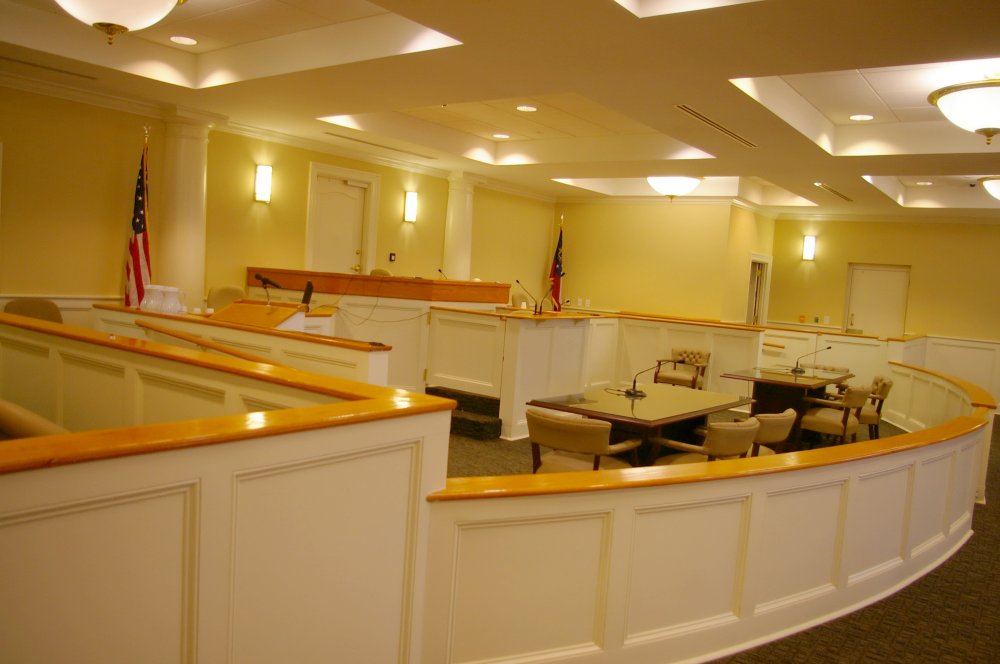 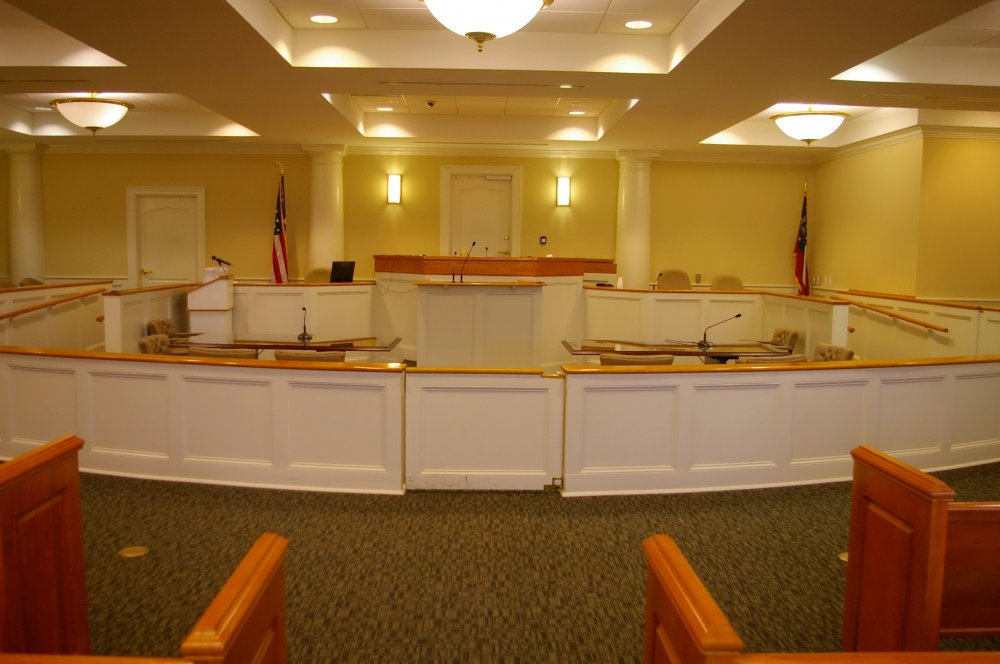 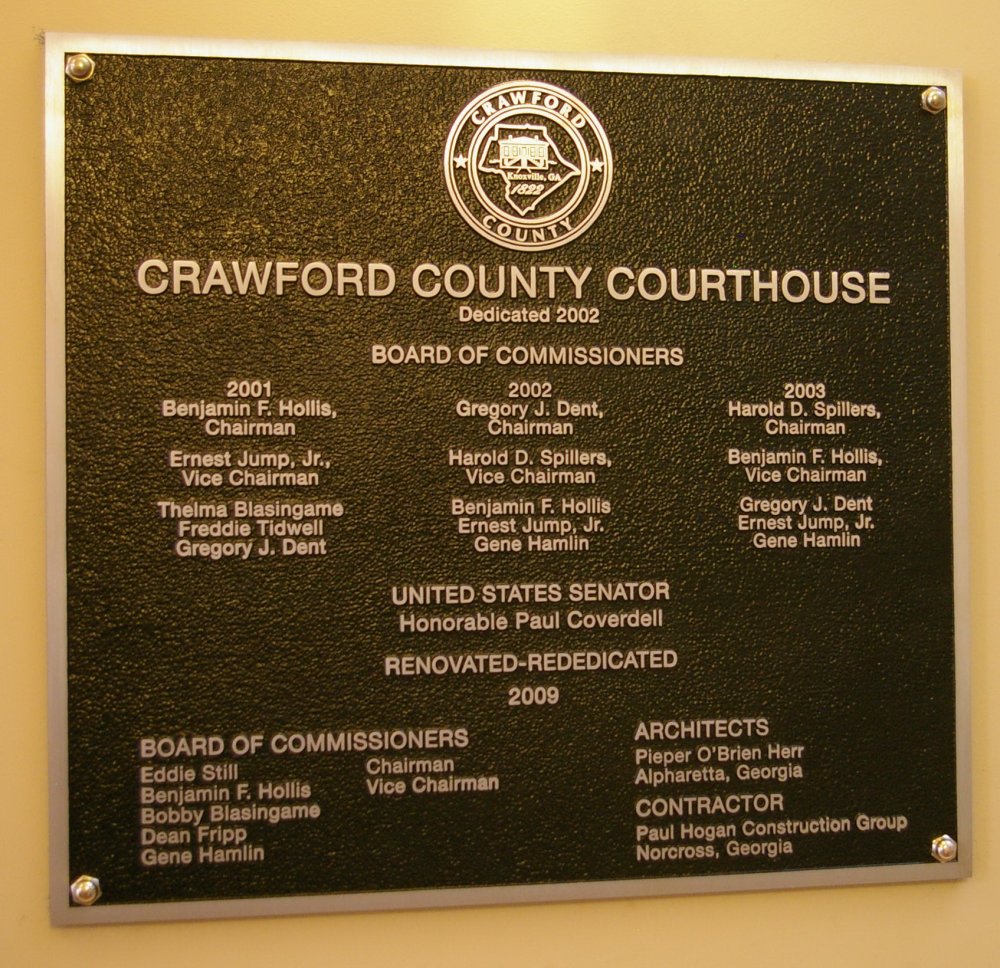 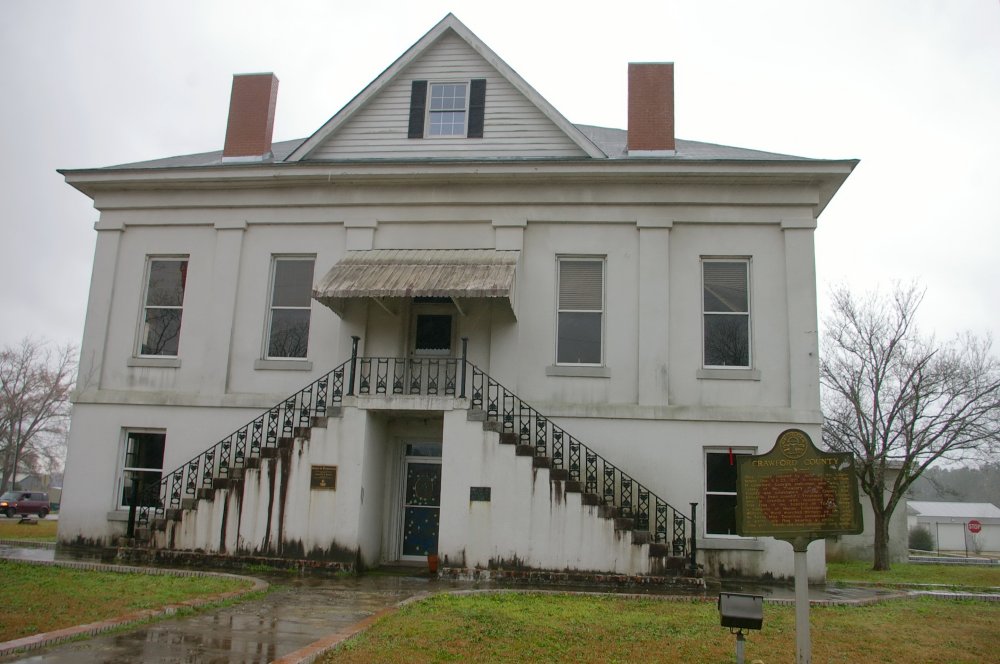 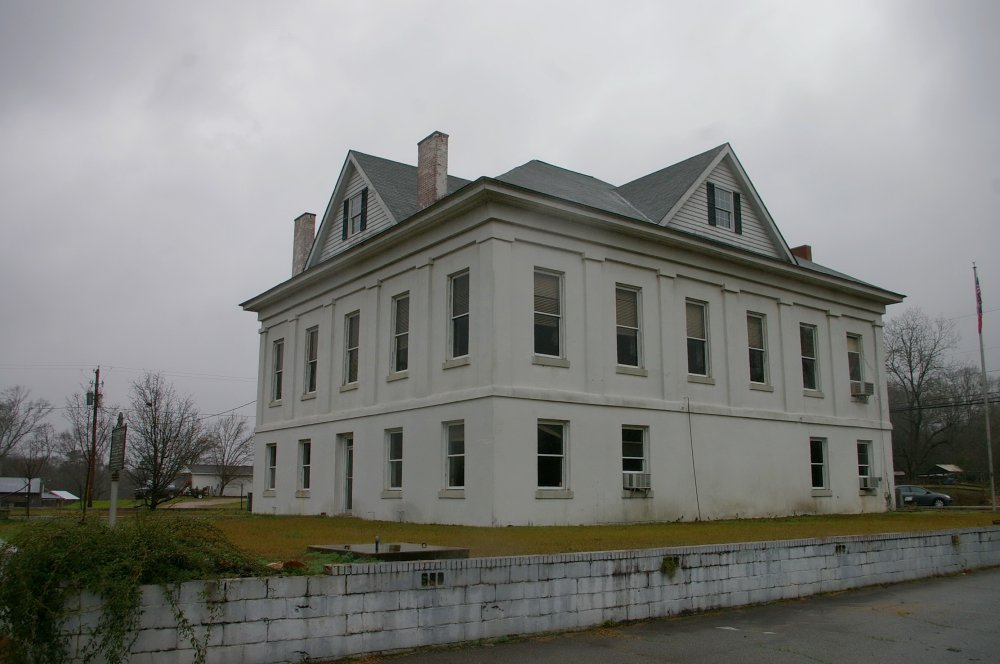 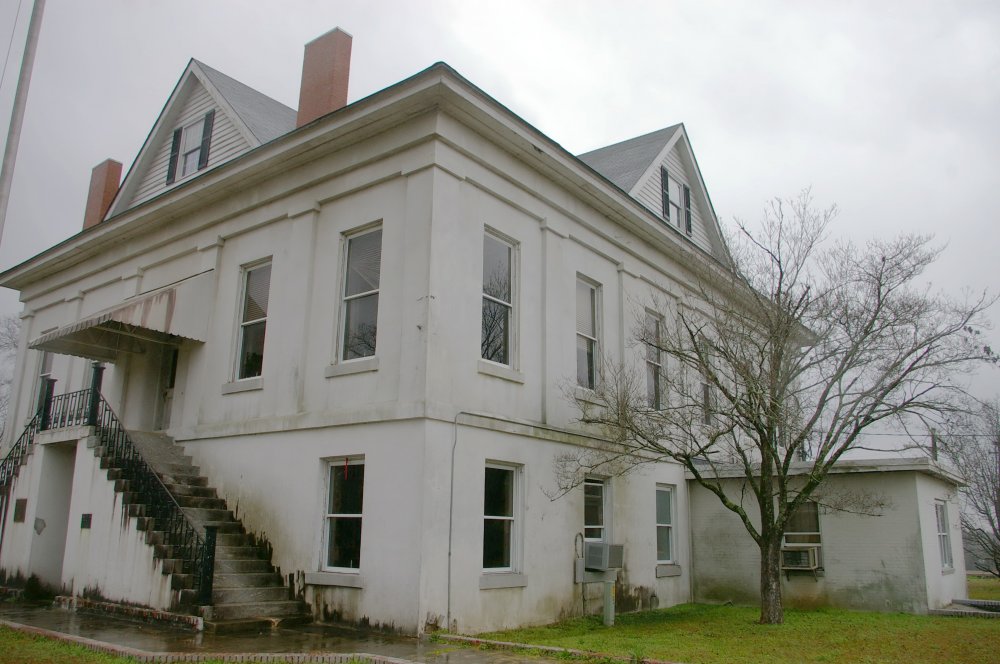 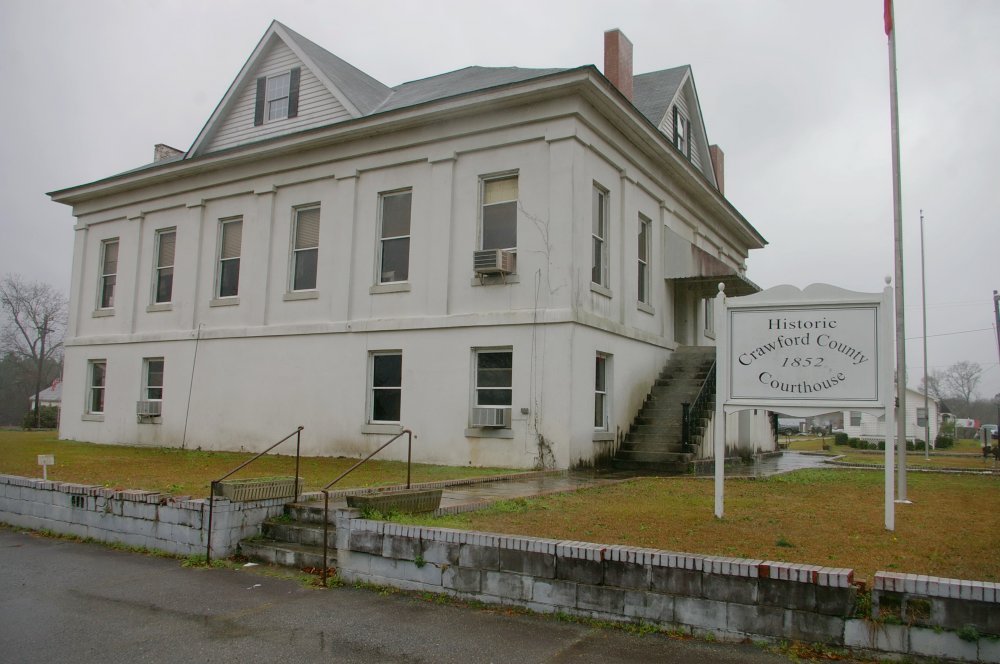 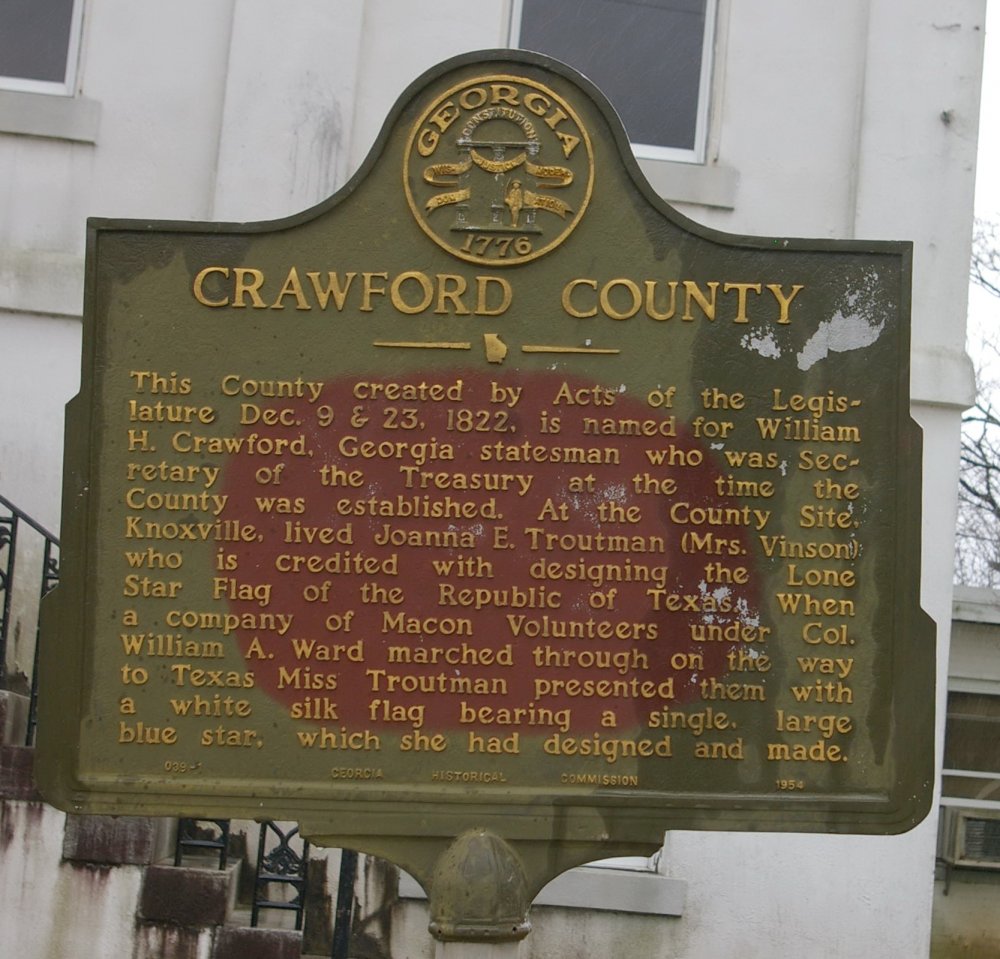