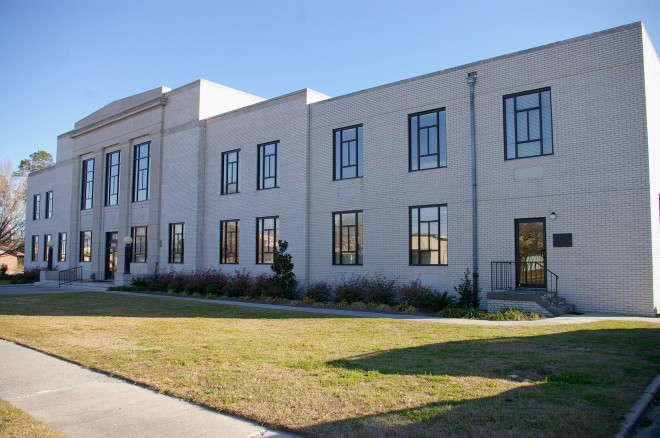 Cook County is named for Philip Cook, who was a former Confederate general, United States representative and Georgia Secretary of State.

Description:  The building faces west and  is a two story white colored stucco and brick structure. The building is located on landscaped grounds in the center of Adel. The west front has a central section at the north end with a stone façade and vertical dividers between the windows. The roof line is flat. The courtroom is located on the second story. There are old jail cells on the second story of the addition. This was a Works Project Administration project. The southeast wing was added in 1973. The architect was Thompson, Sanders and Dupree and the contractor was Abec, Inc. 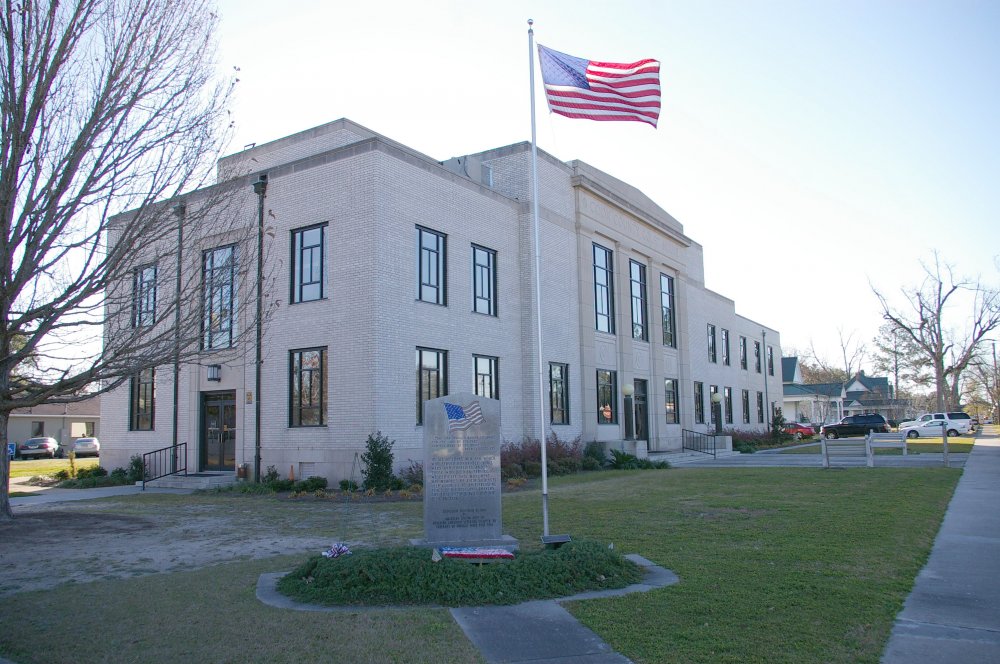 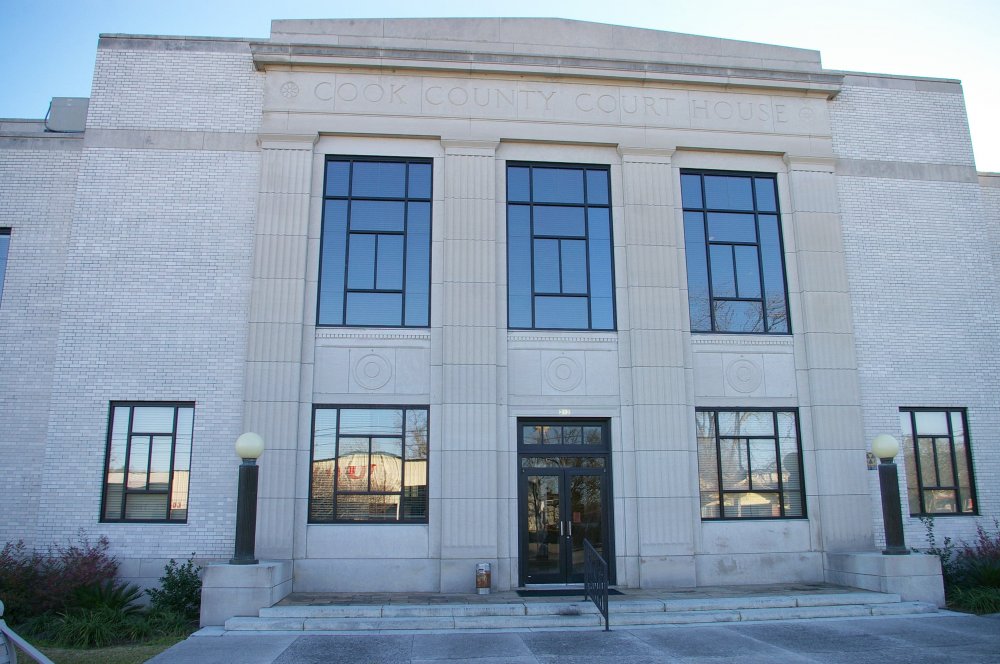 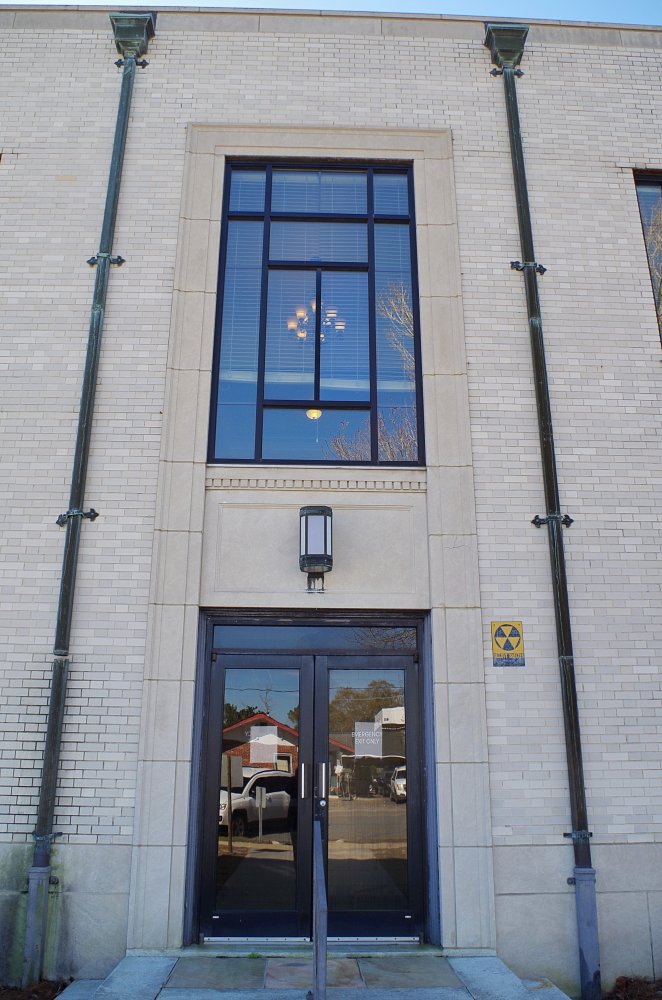 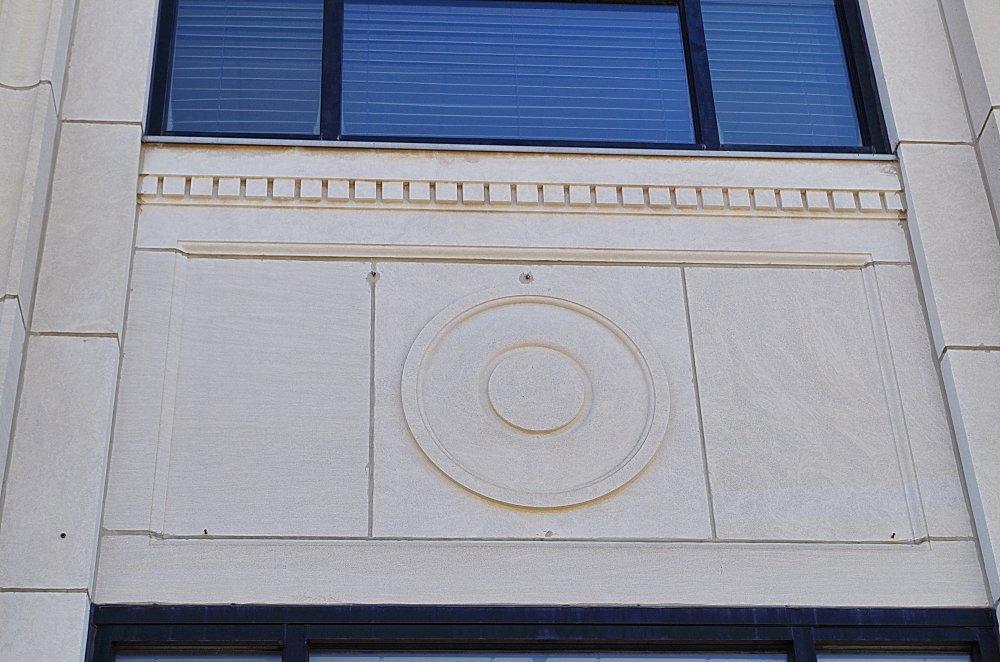 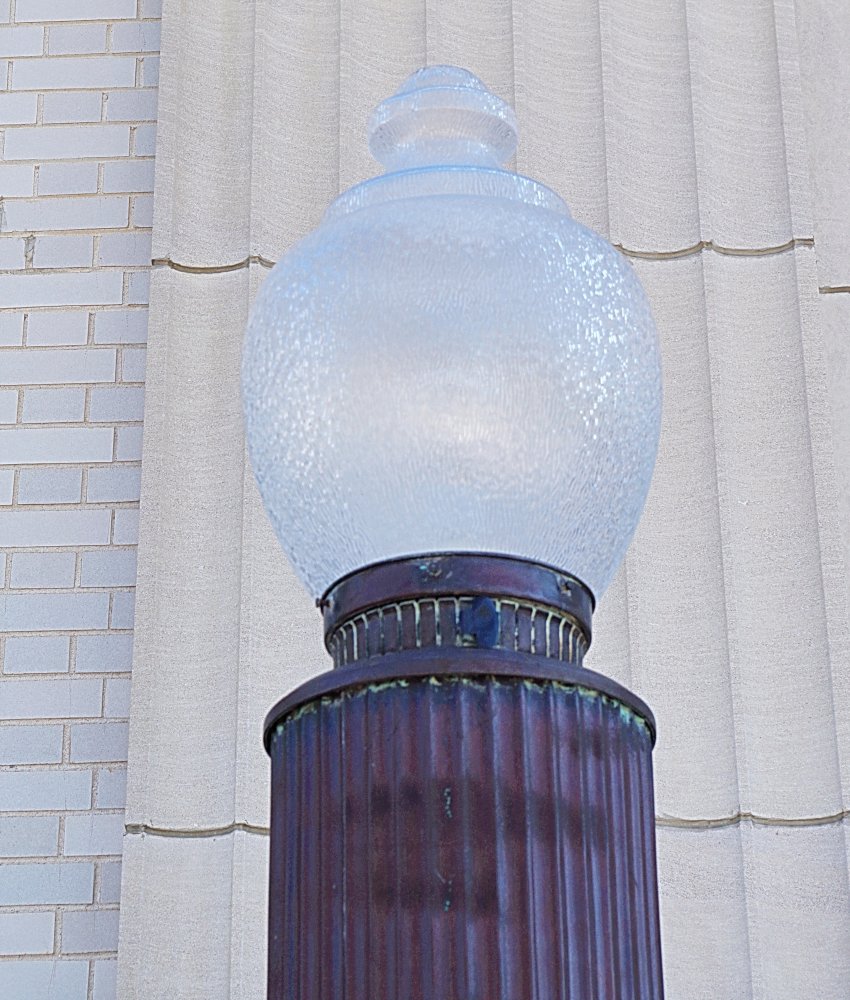 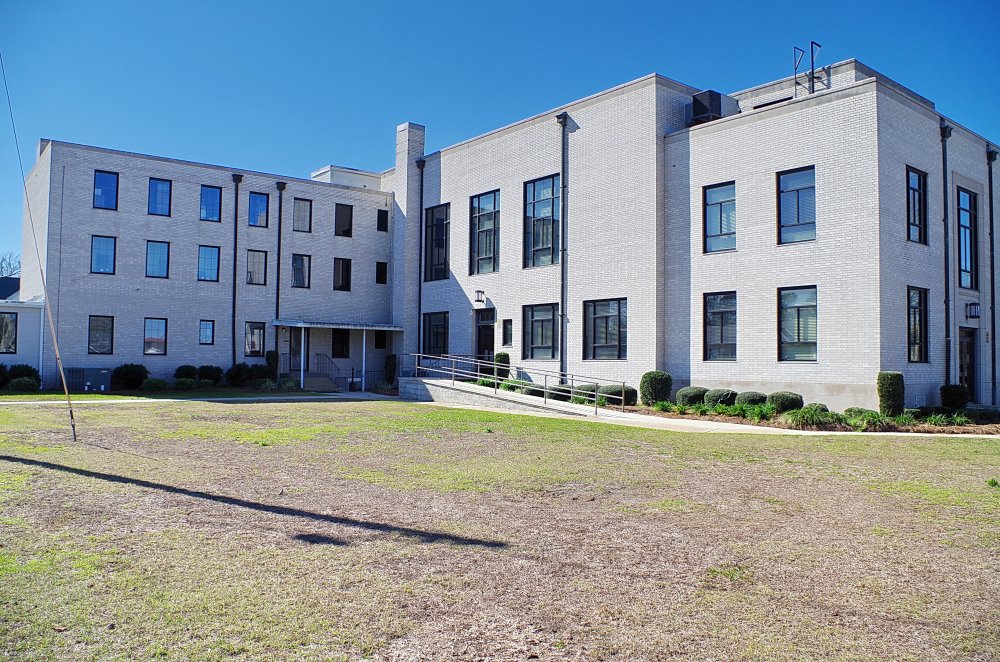 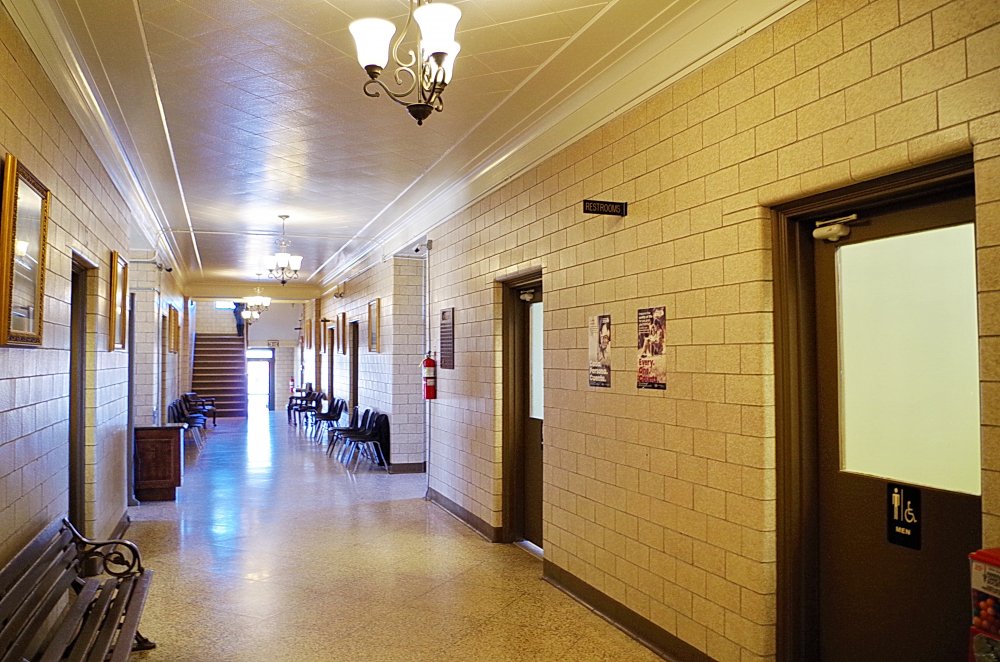 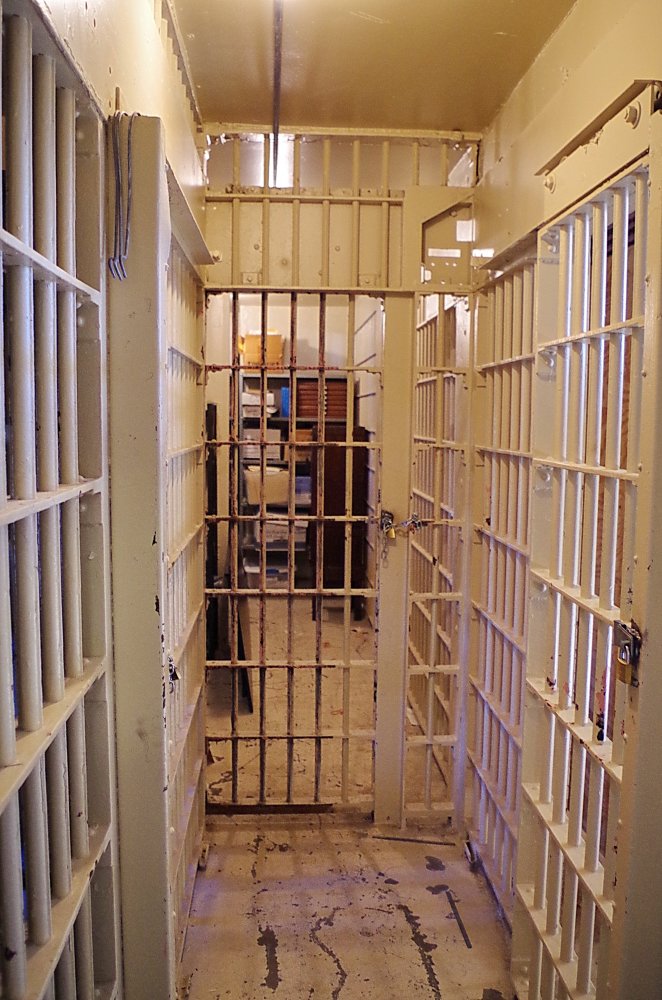 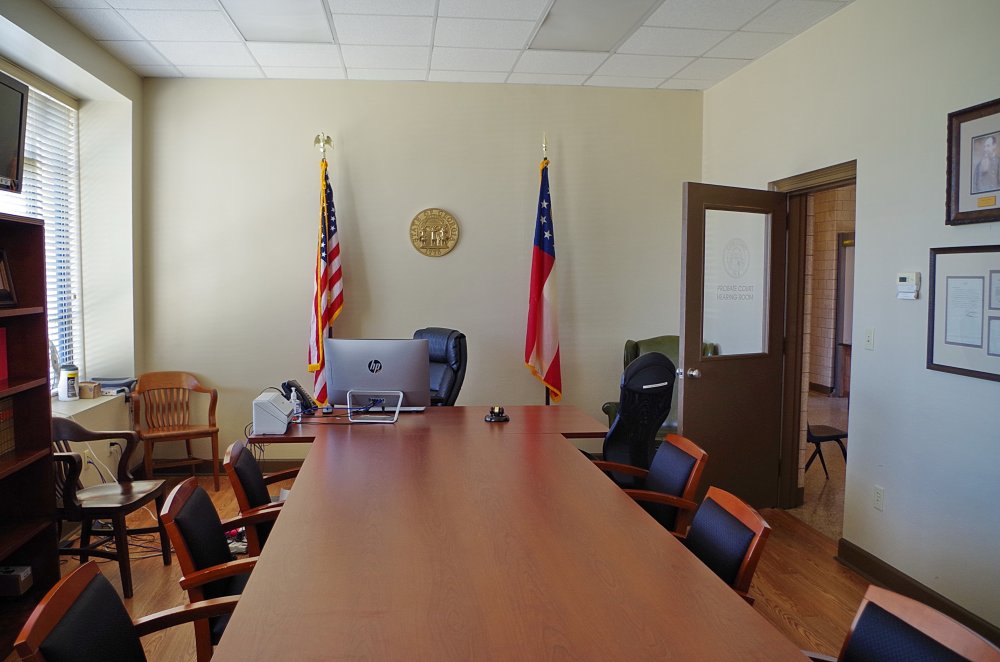 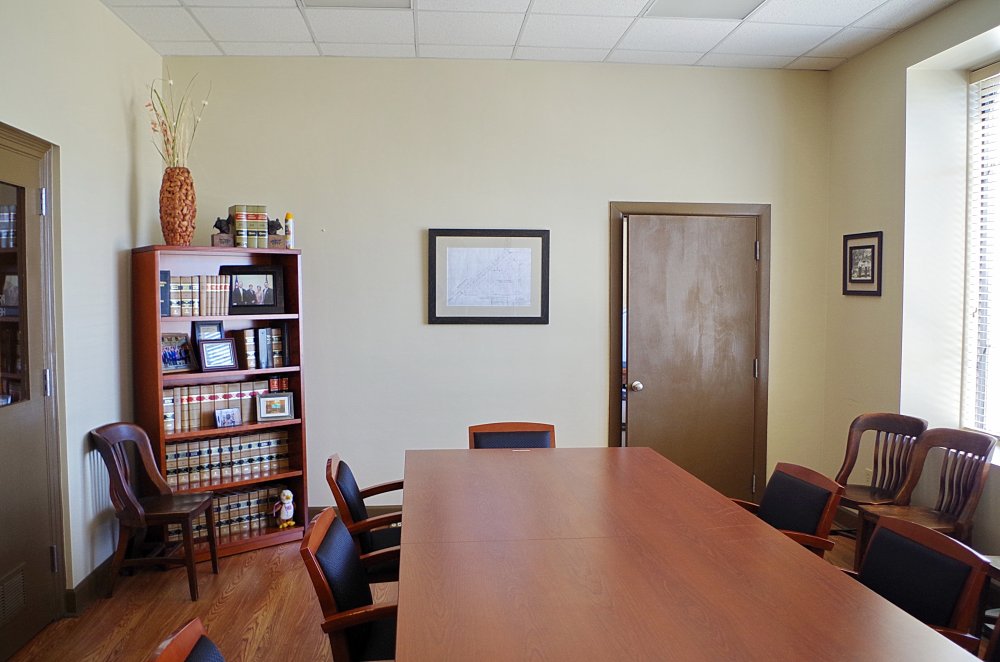 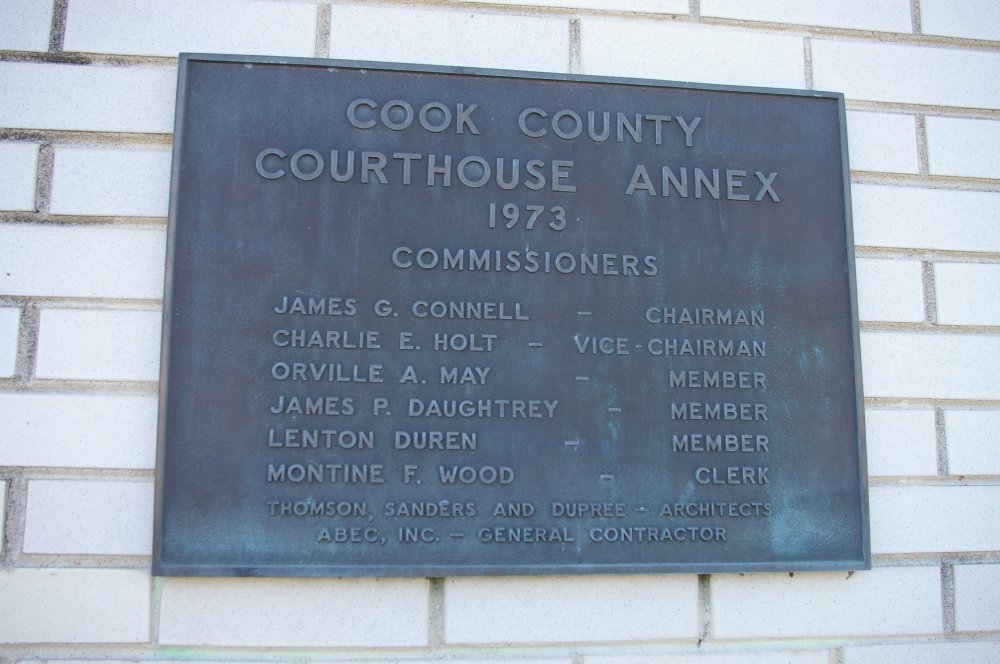 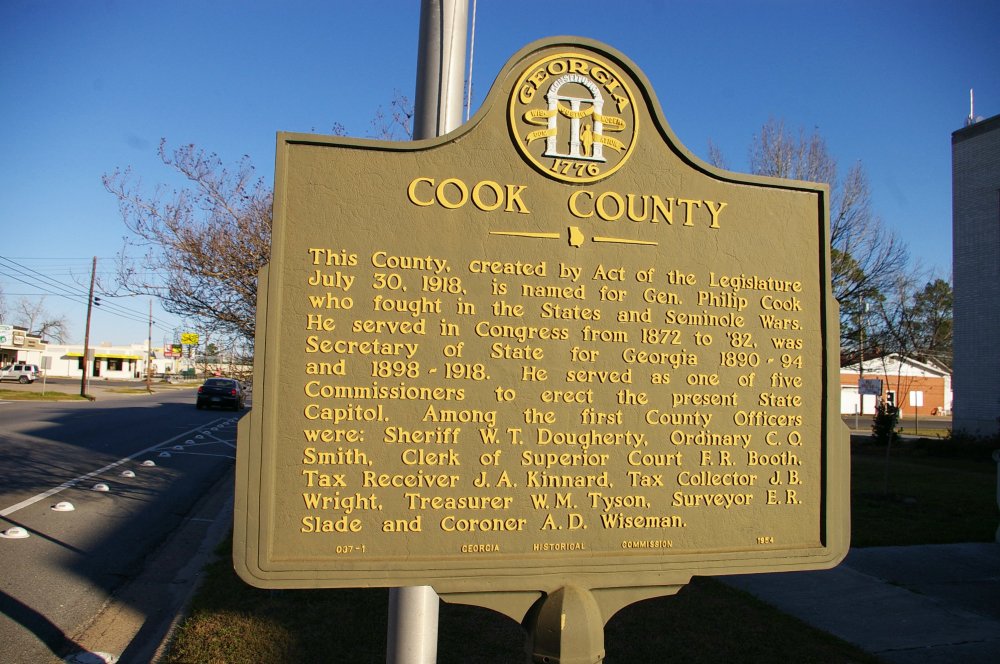