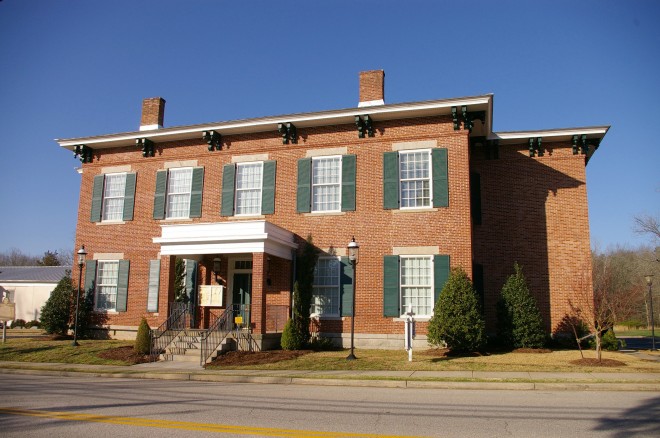 Columbia County is named for Christopher Columbus, who was the first European explorer in the Americas.

Description:  The building faces east and is a two story red colored brick structure. The building is located on landscaped grounds in the center of Appling. The building has a small porch in the center of the first story. There are white stone headers above the windows and green shutters. A one story detached wing is along the southwest side. The roof is hipped. 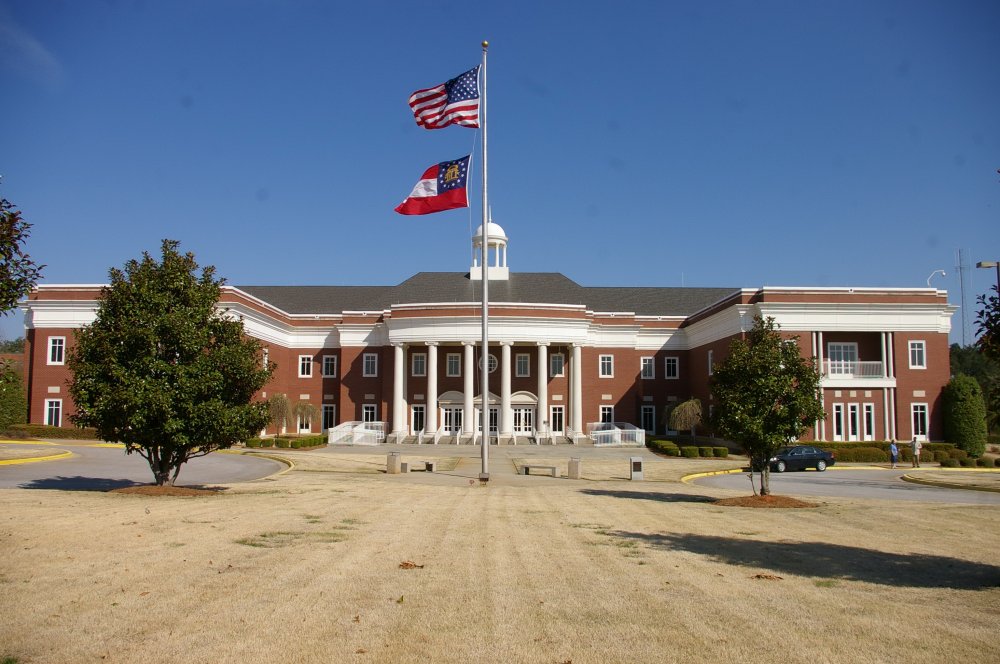 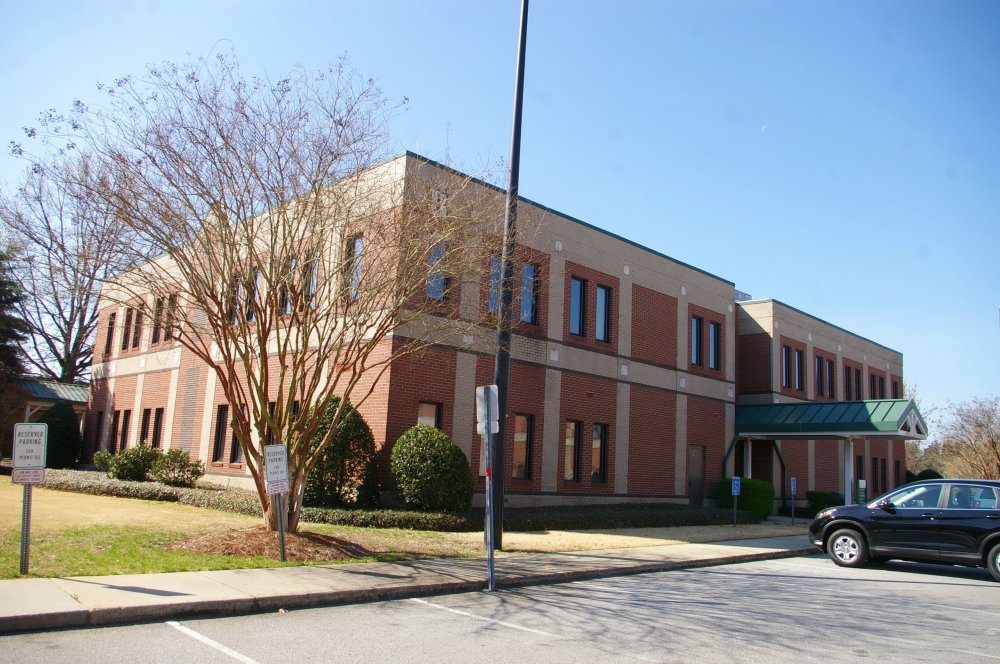 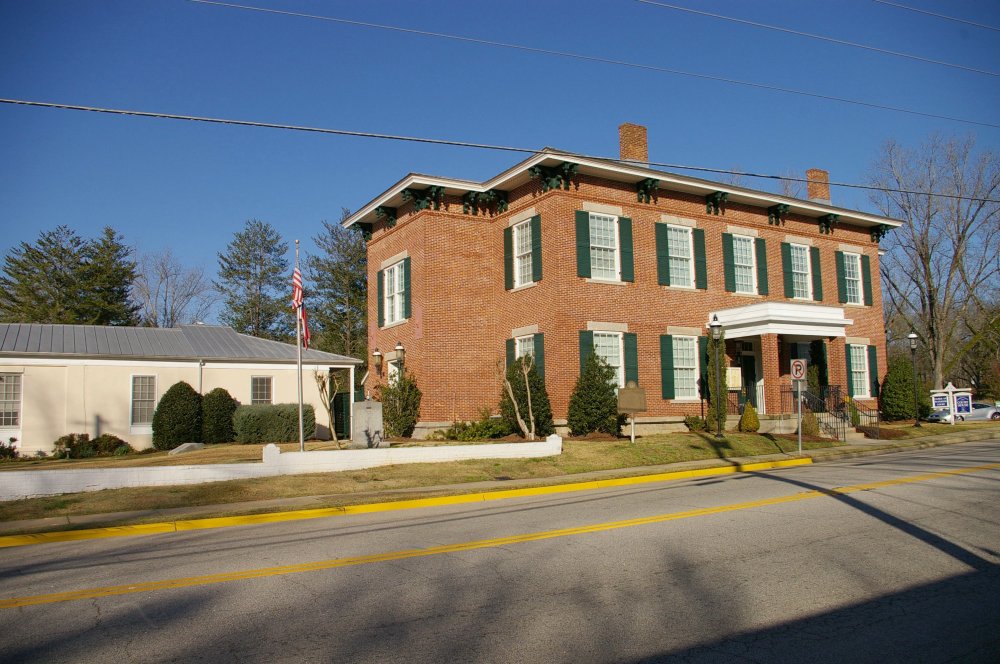 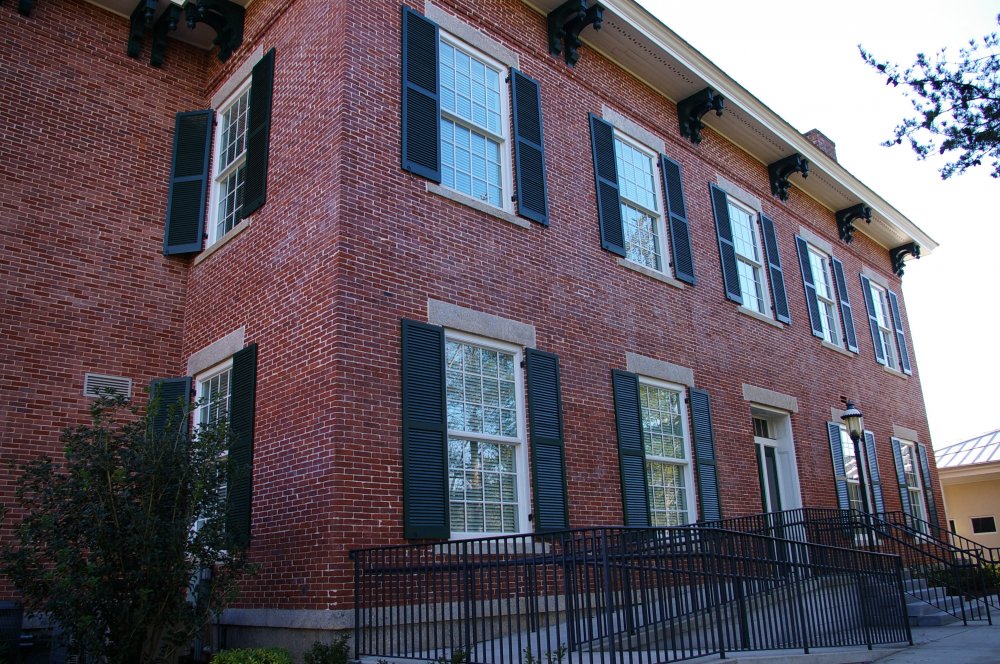 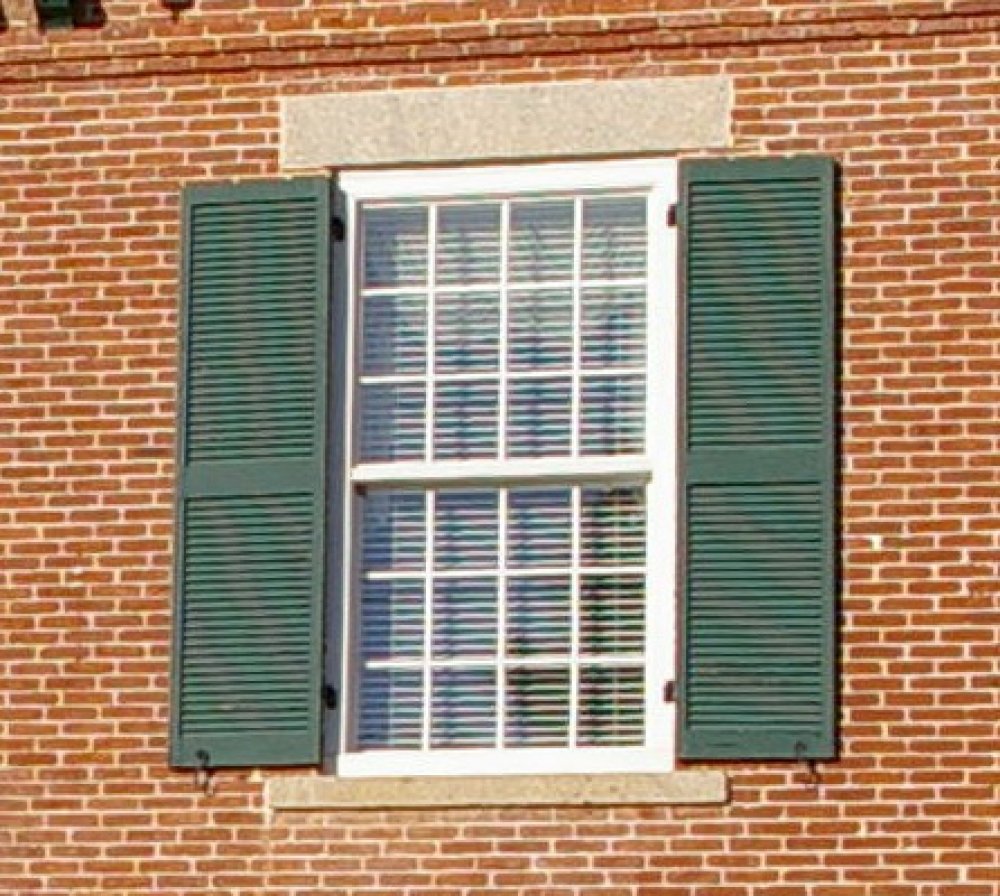 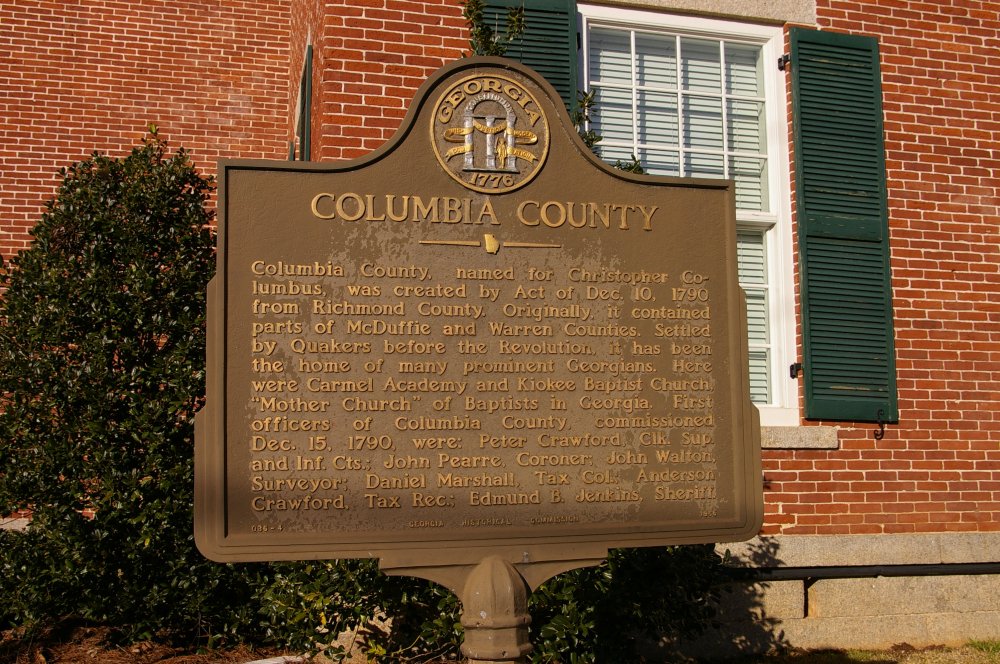 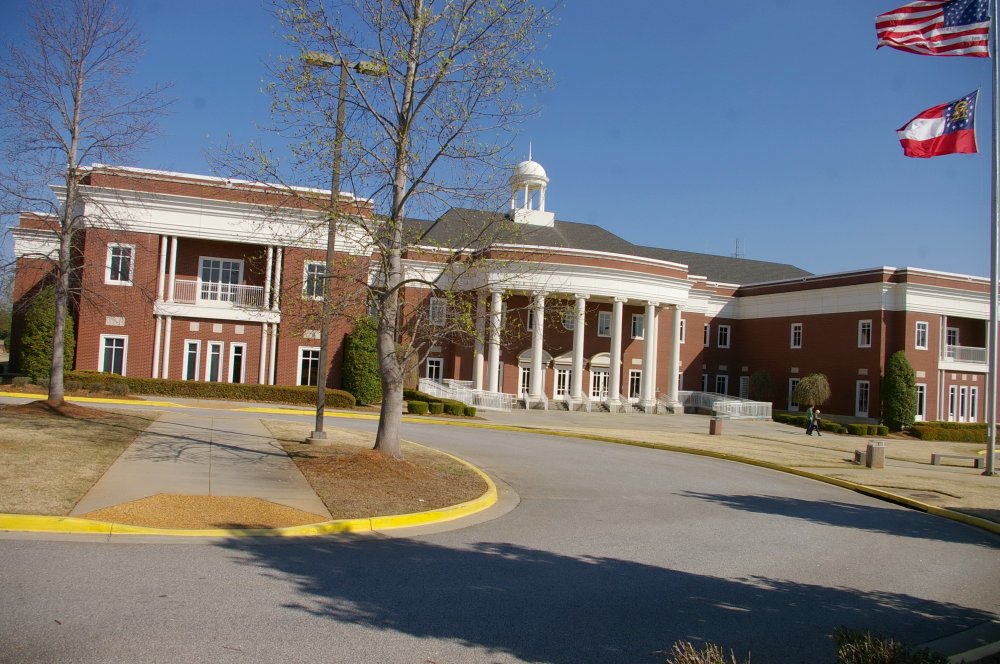 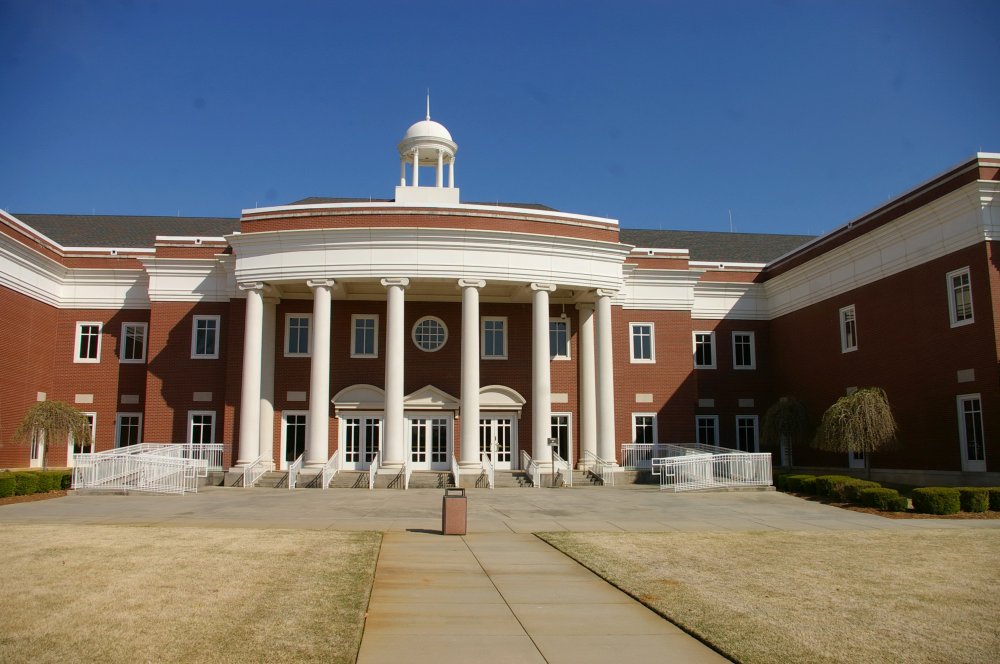 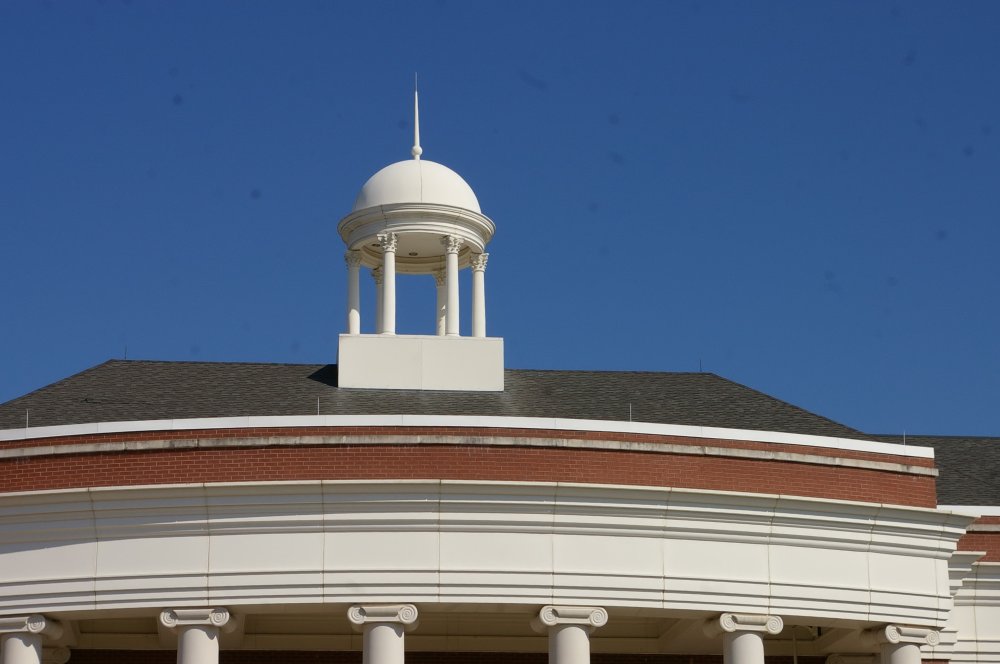 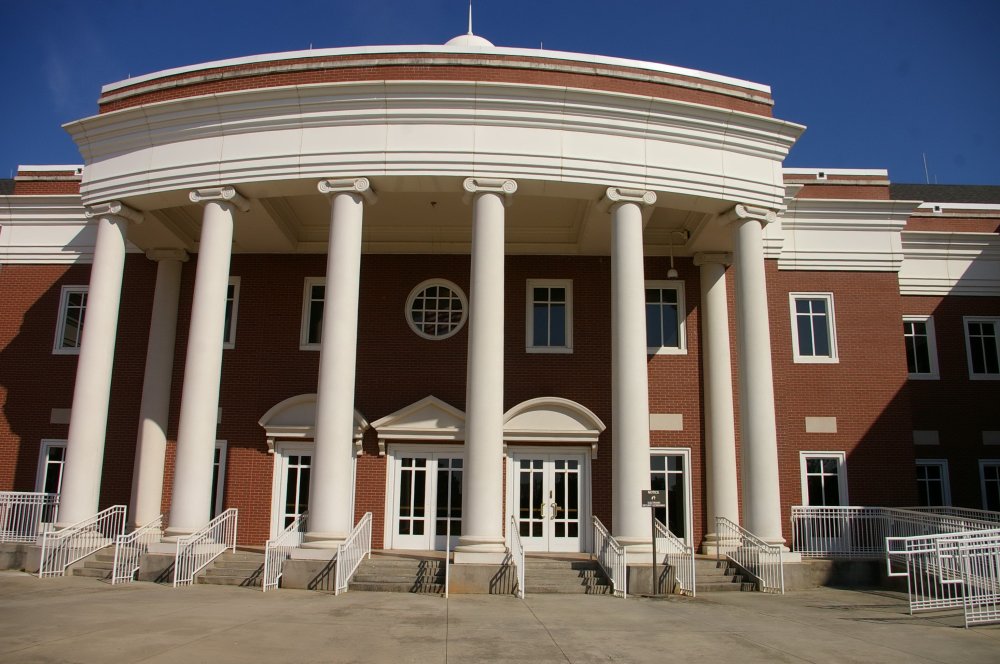 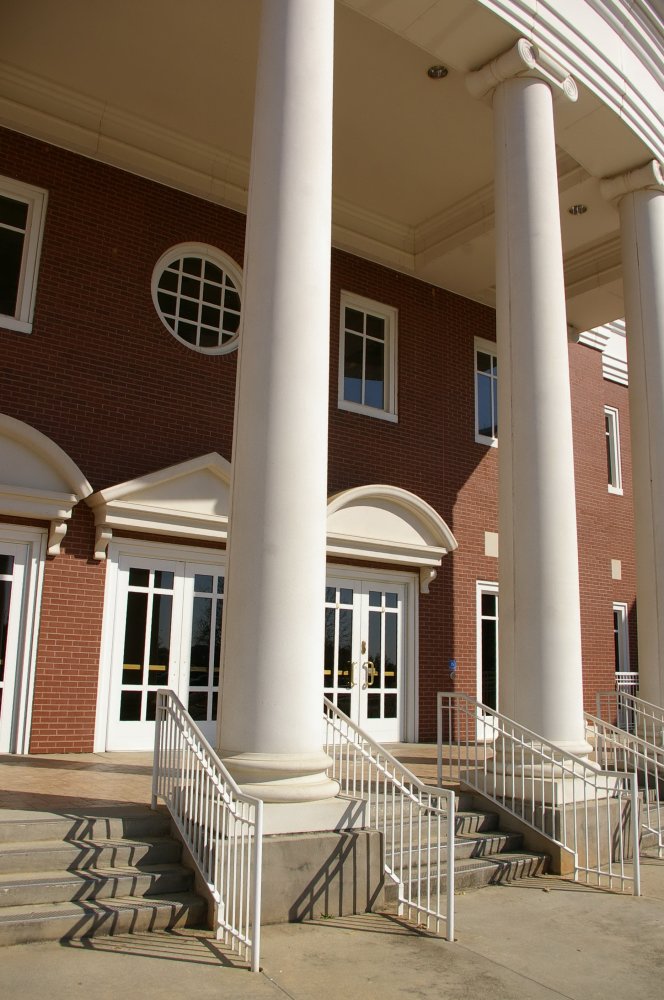 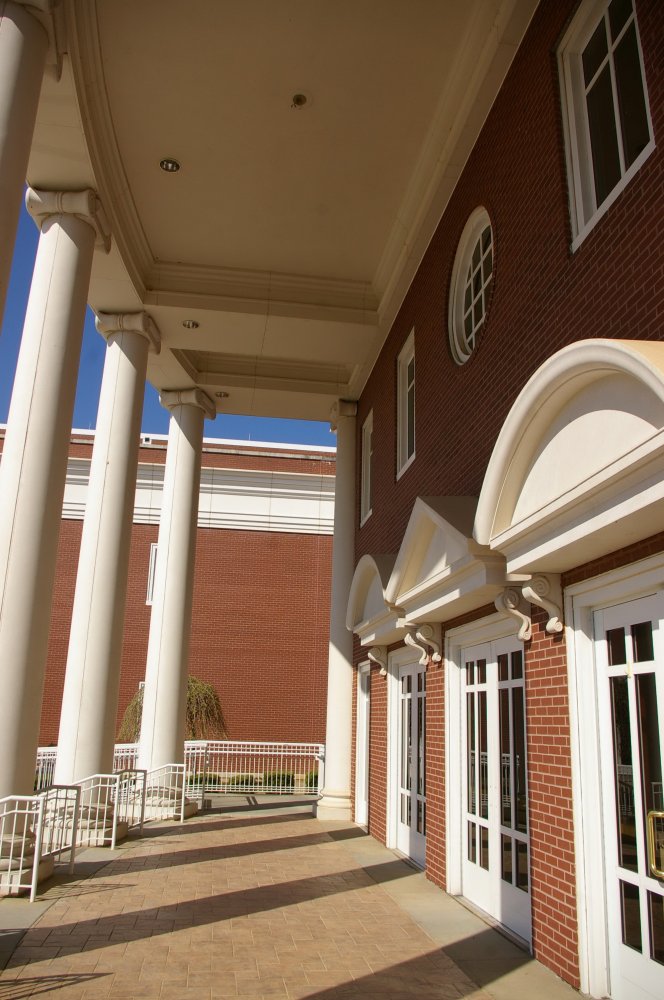 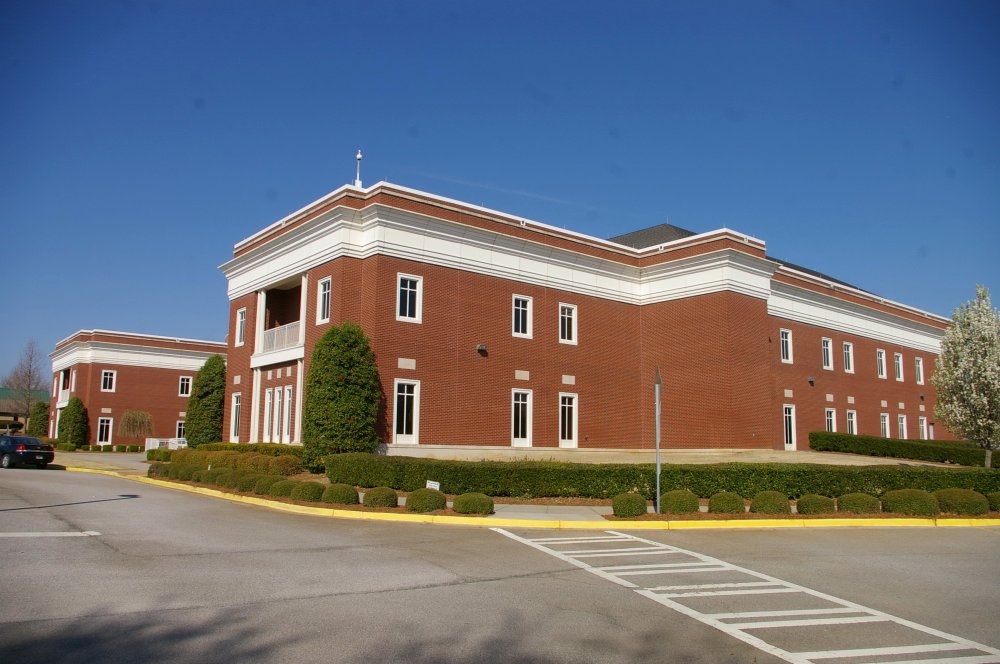 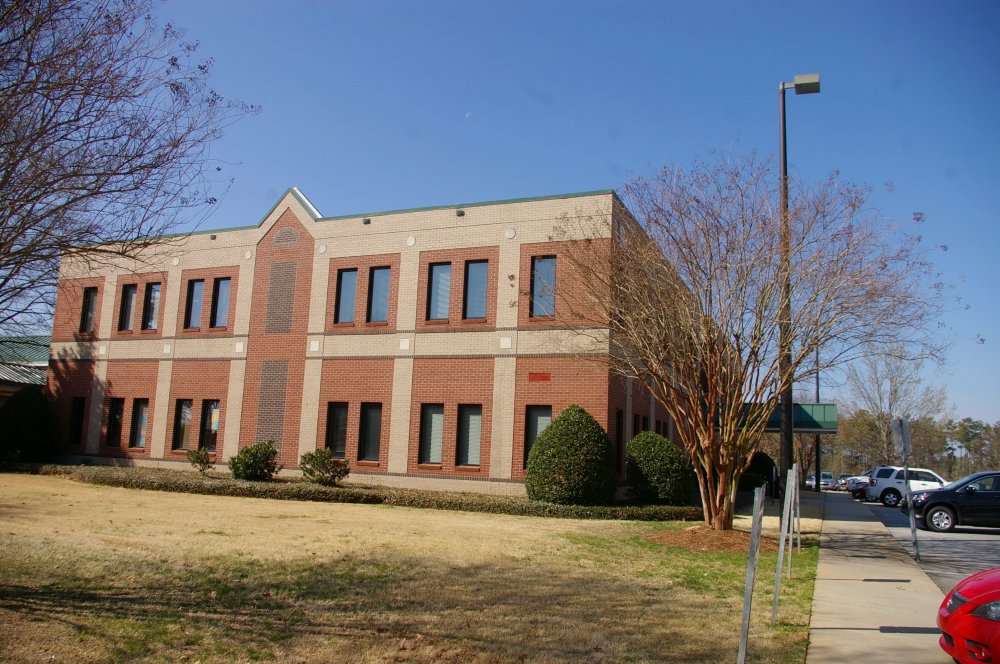 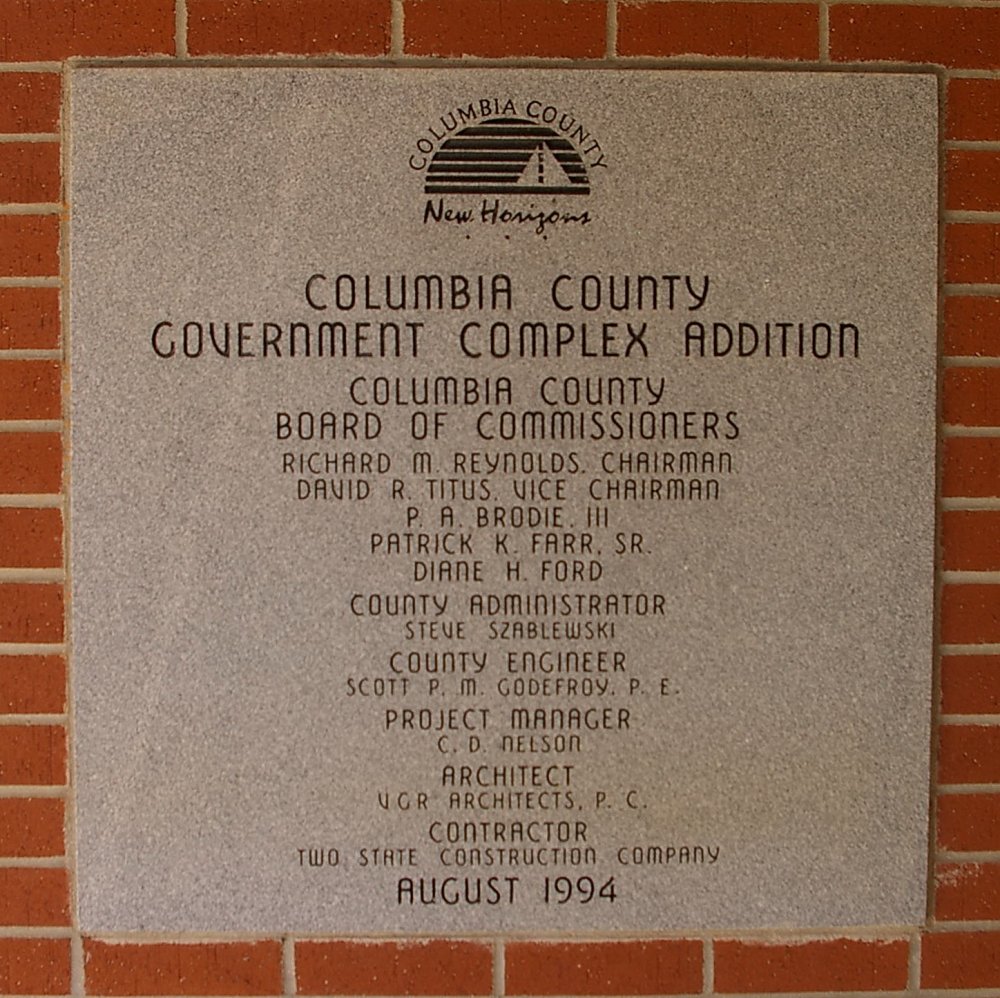 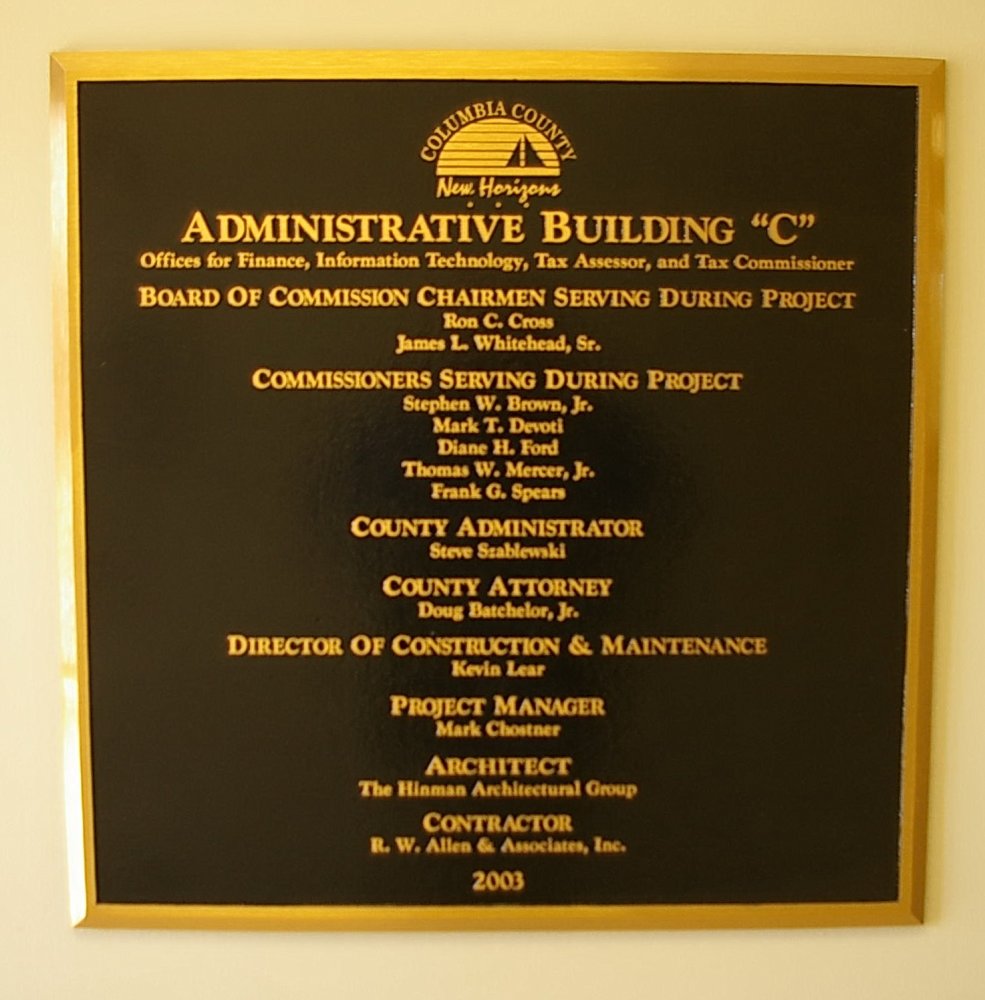 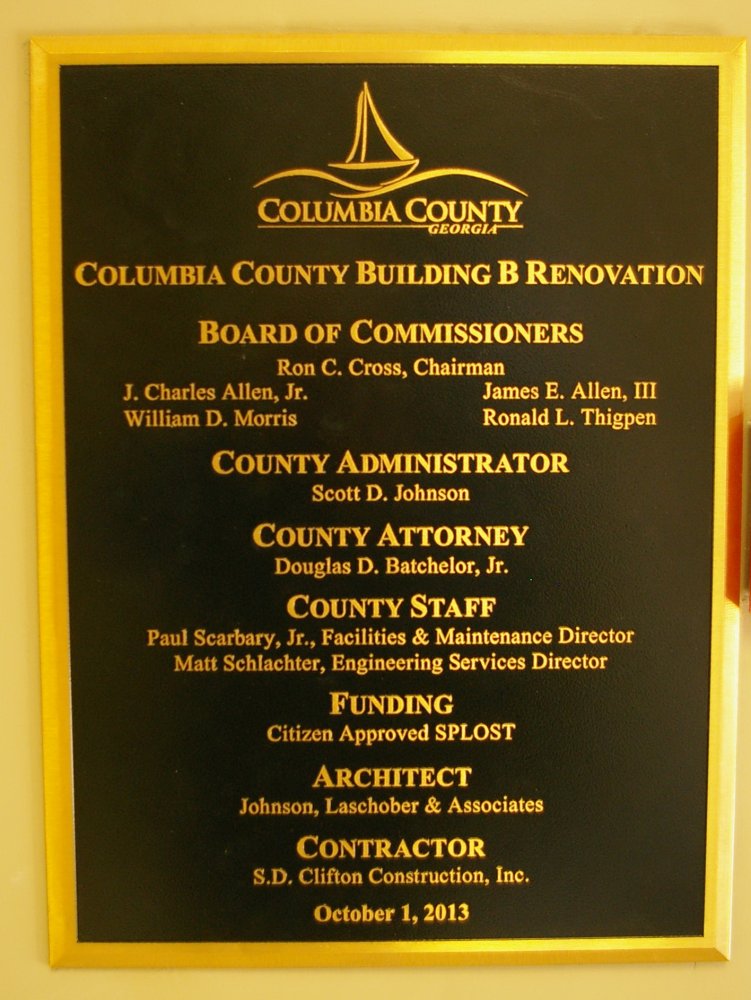