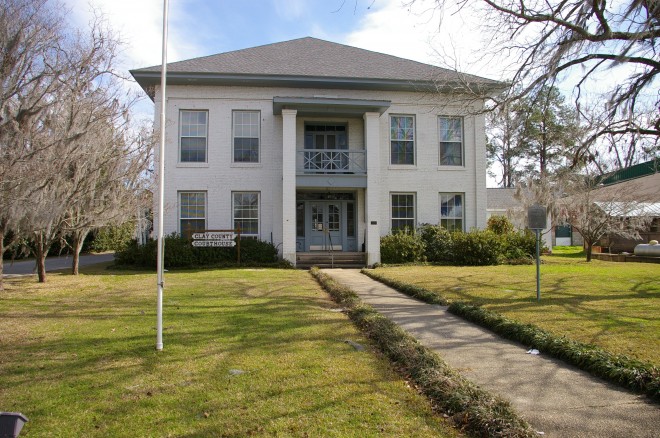 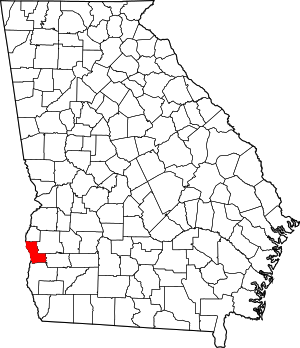 Description:  The building faces west and is a two story white colored brick and wood frame structure. The building is located on landscaped grounds in the center of Fort Gaines. The west front has a small portico with balcony on the second story and supported by two brick pillars. The roof is hipped. The interior has pine floors. The courtroom is located at the center of the second story. The seven spectator benches on each side of the single aisle have only fleur-de-lis end posts relieving their plainess. The building was renovated in 1939 by the Works Project Administration. On the east side is the two story Old Sheriff Residence.

History:  The courthouse is the first and only courthouse erected in the county. The building is the oldest courthouse still in use in Georgia. The County minutes in Book B refer to the building of the courthouse on pages 195, 298, 335, 380 and 381, however, there is no mention of the names of the laborers working on the construction which took several years to complete. 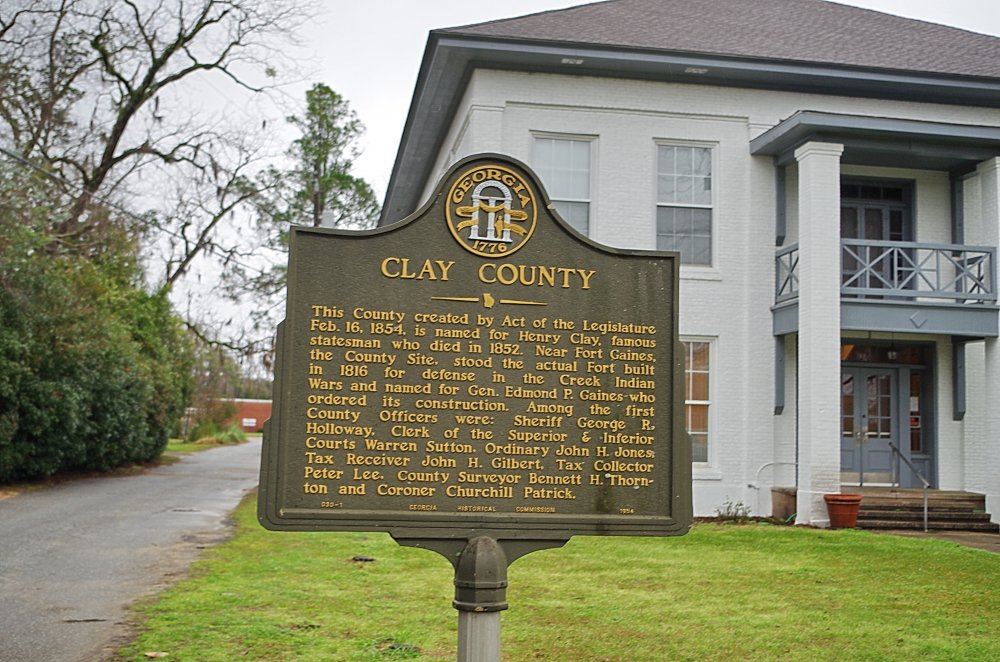 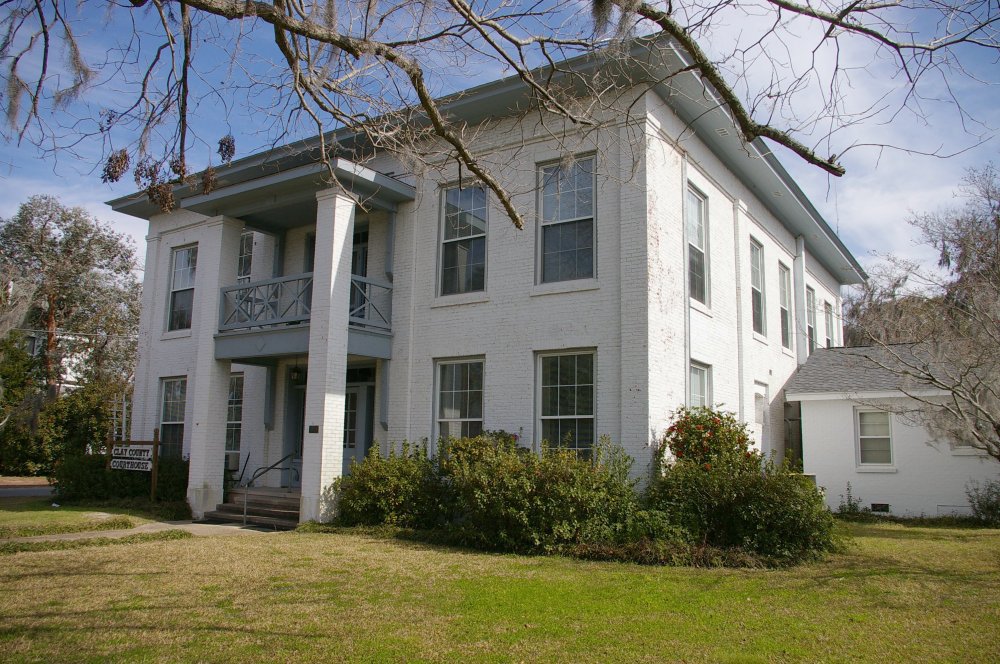 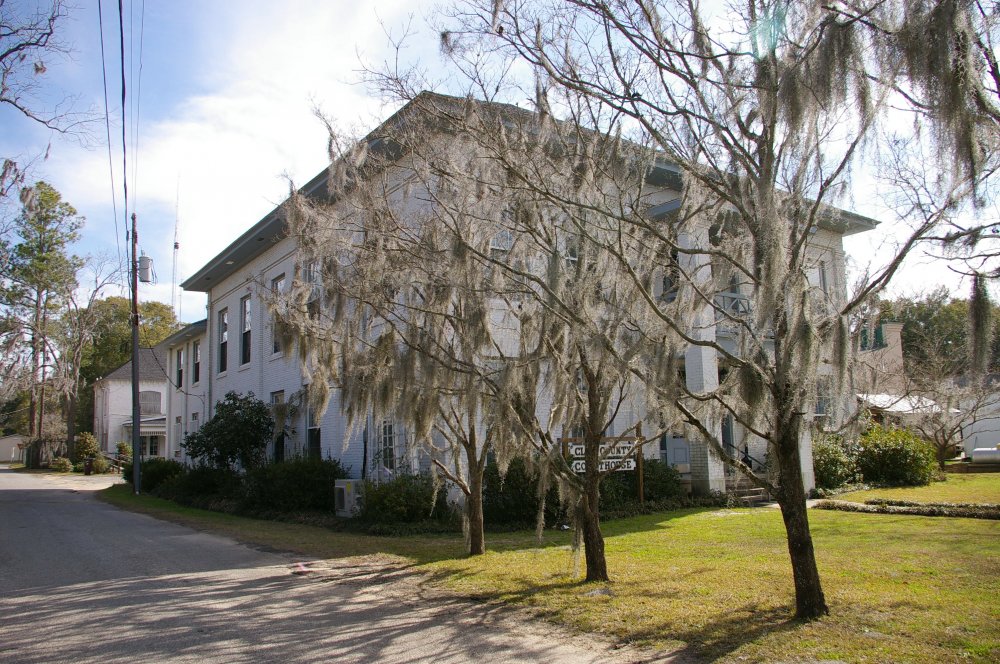 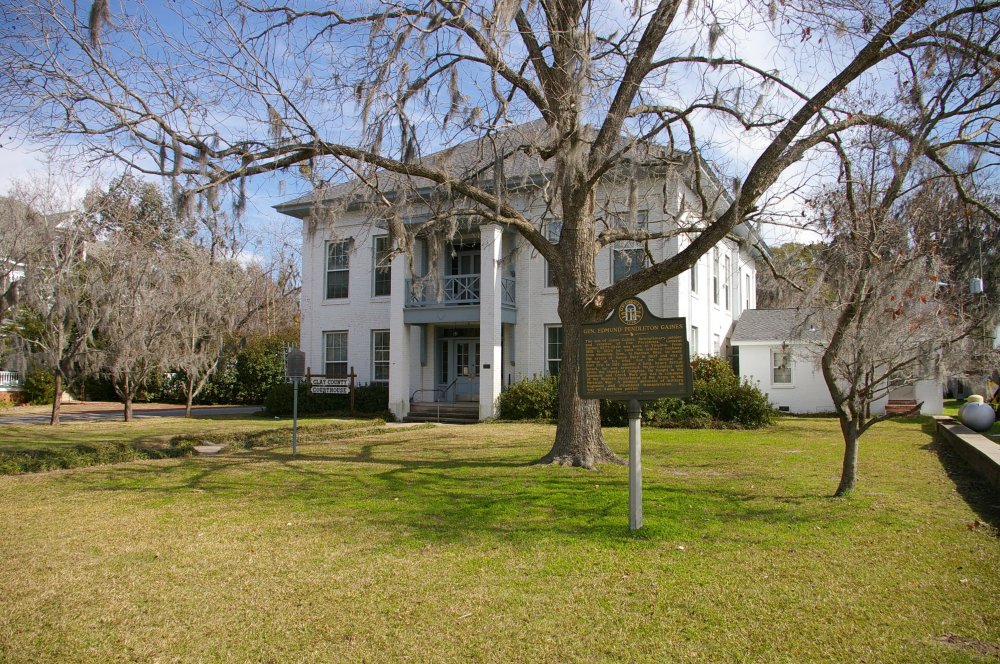 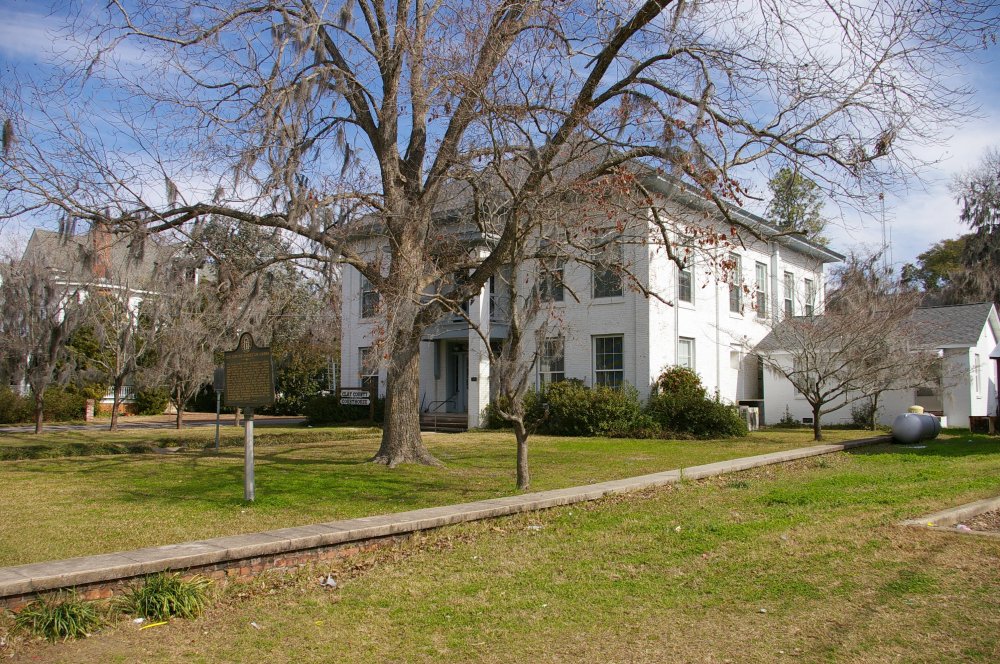 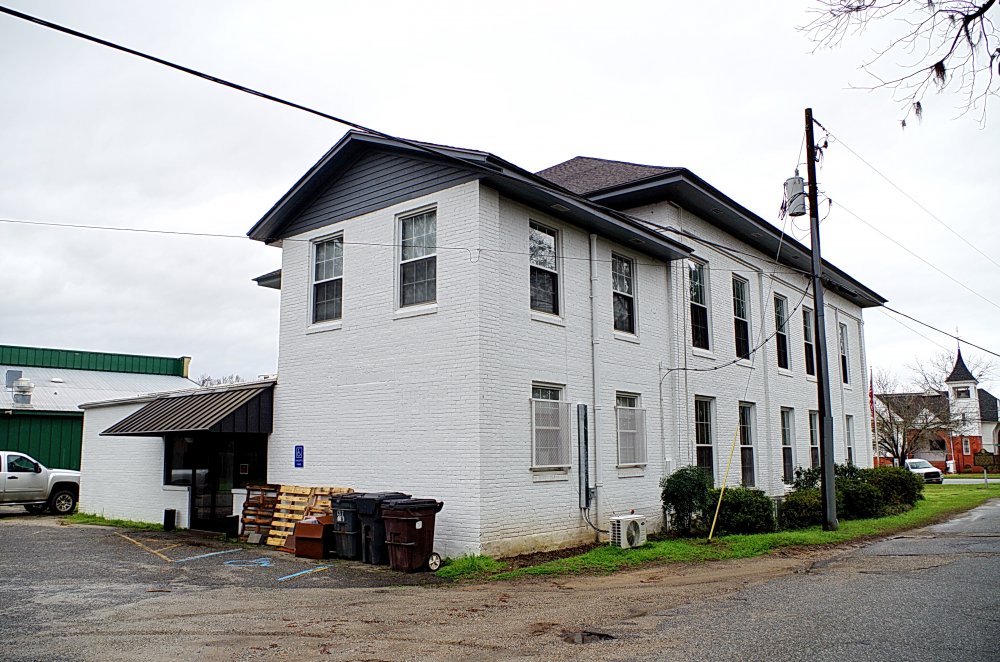 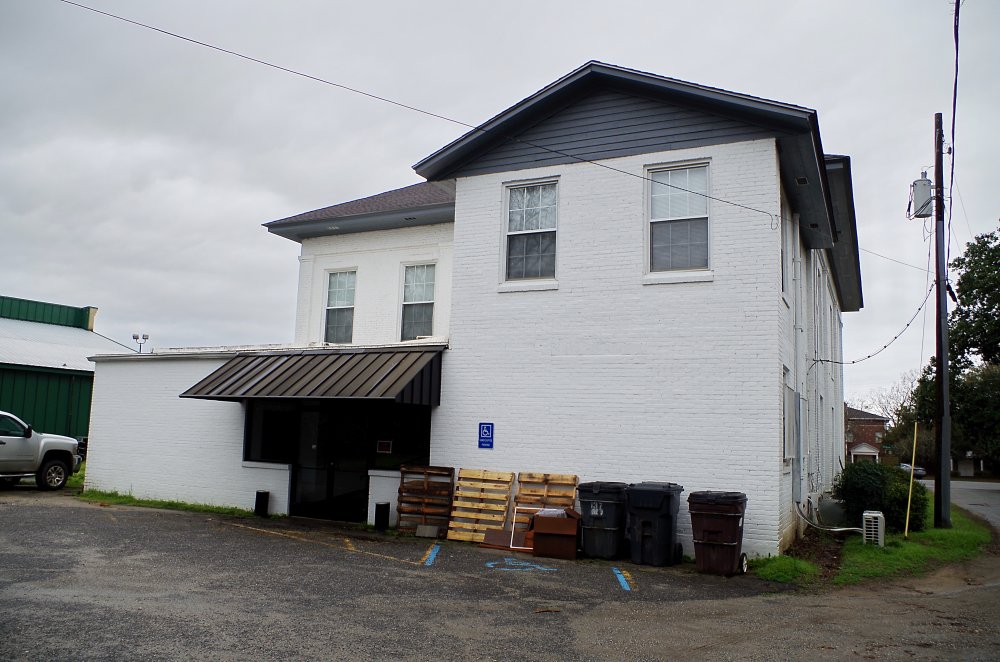 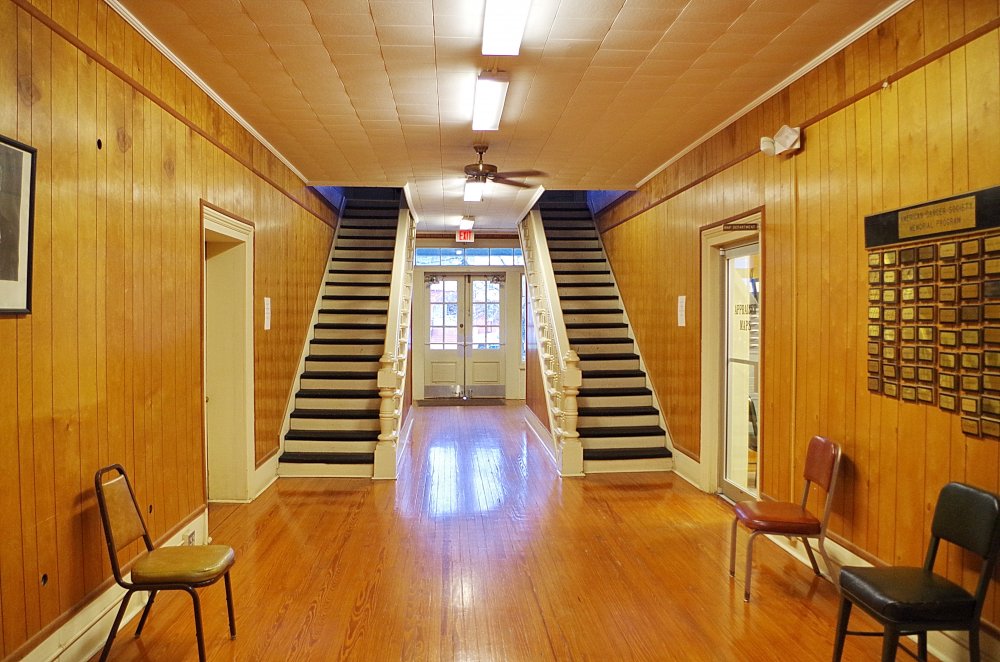 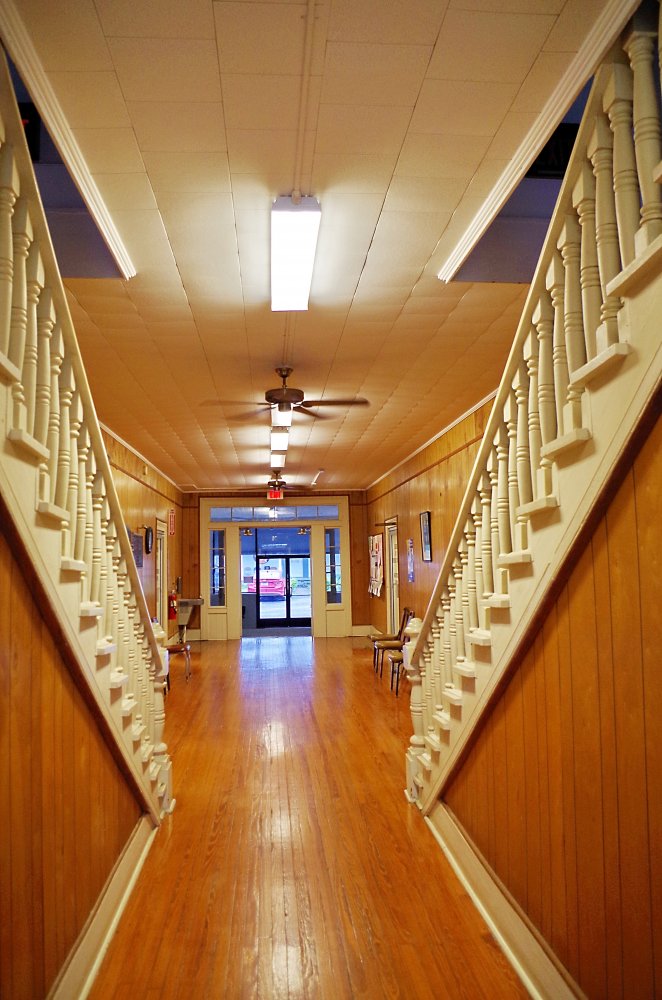 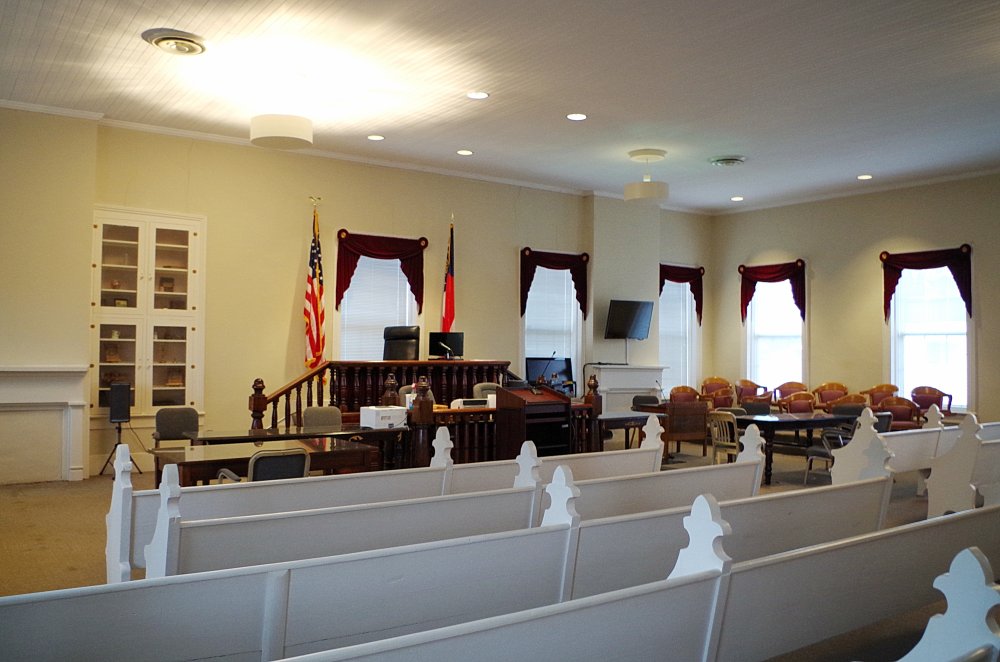 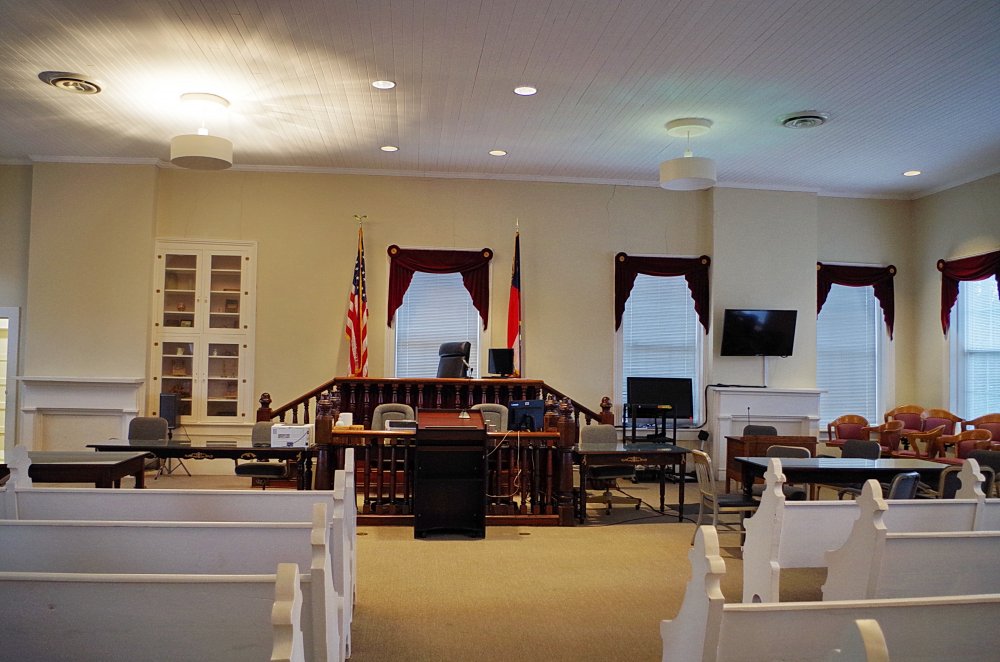 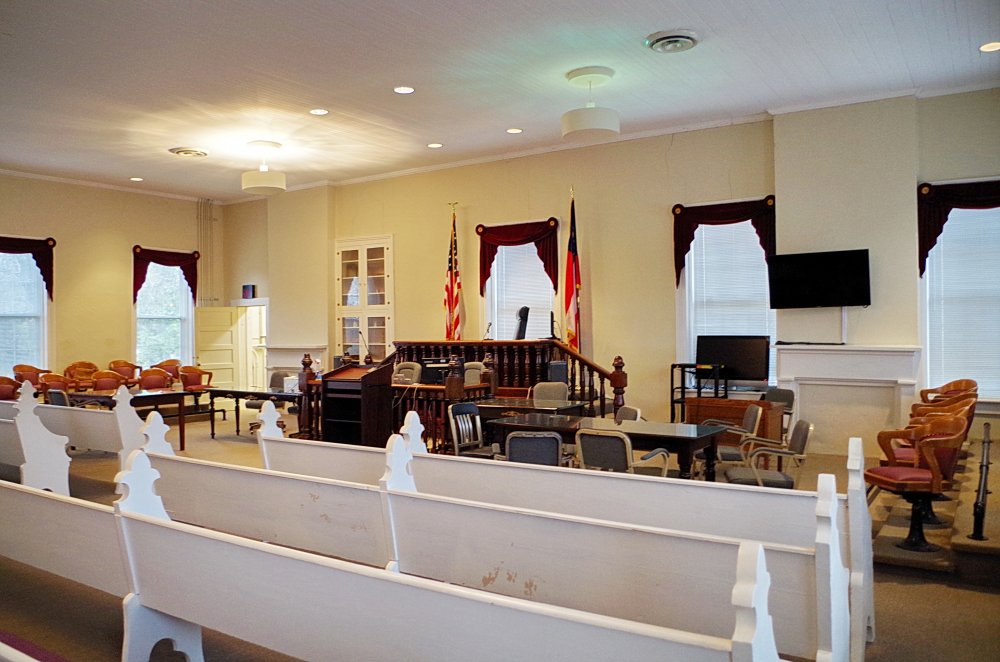 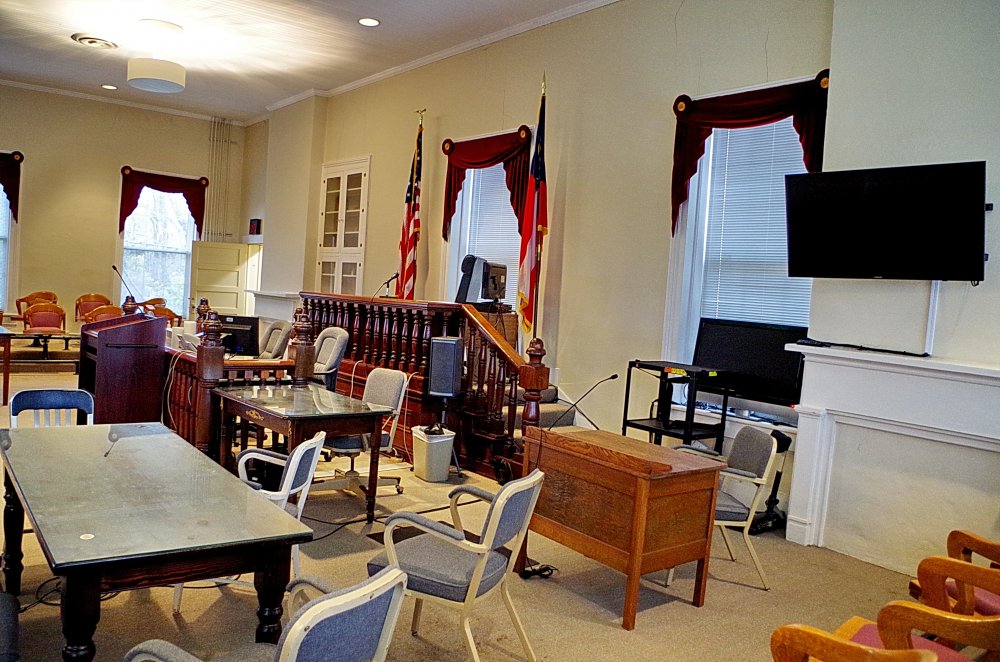 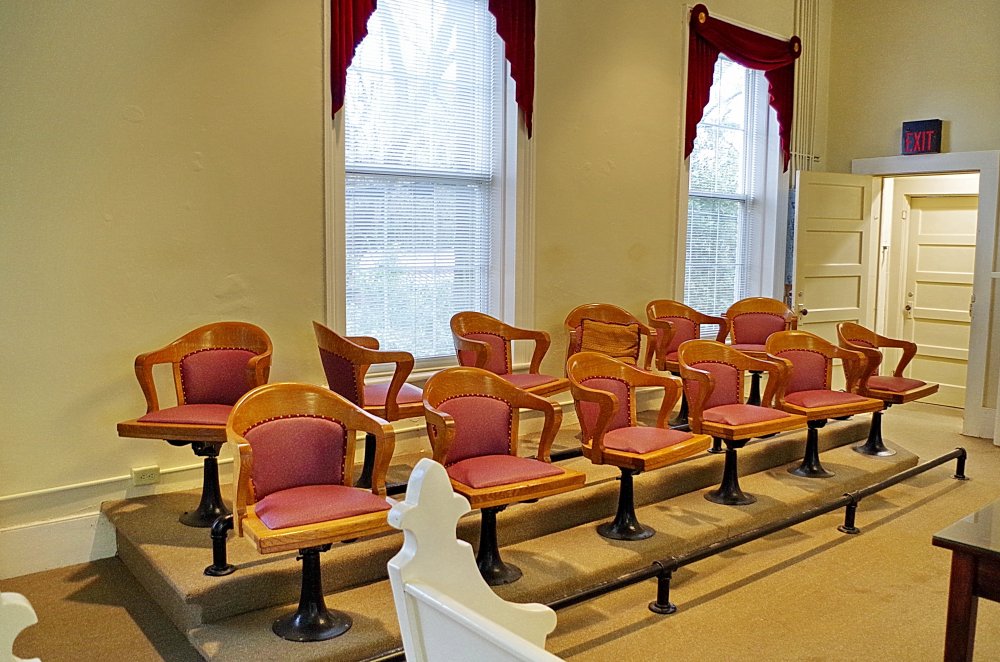 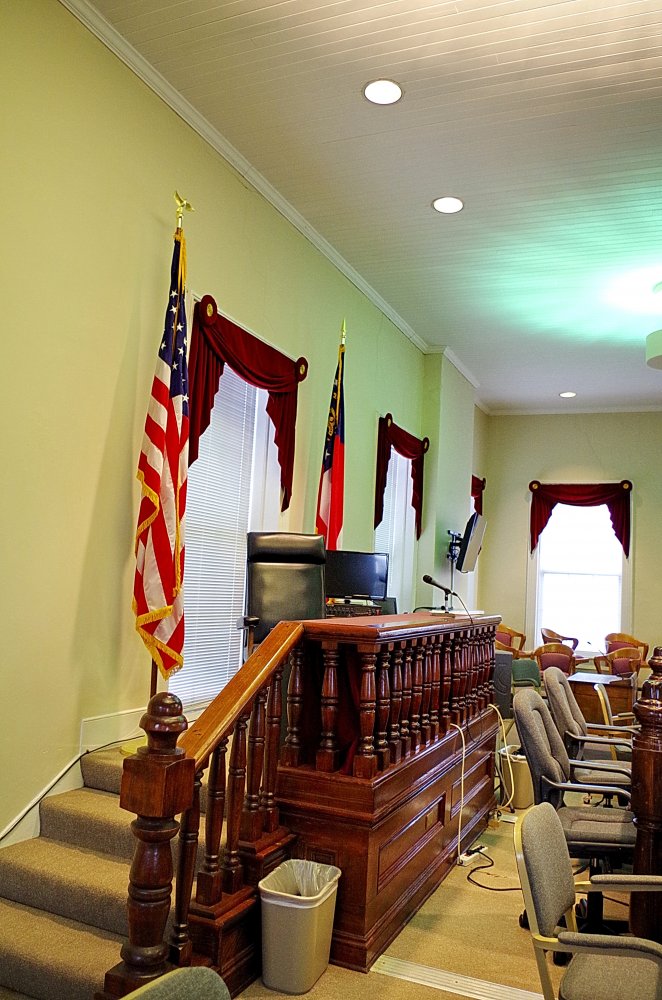