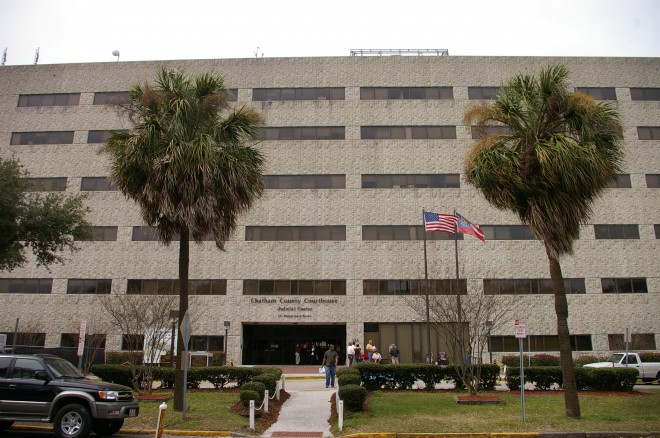 Chatham County is named for William Pitt, 1st Earl of Chatham, who was the British Prime Minister who was sympathetic to the American cause during the period leading up to the American Revolutionary War. 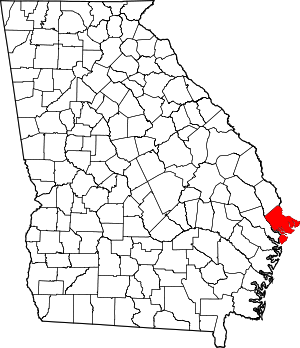 Description:  The building faces east and is a six story buff colored stone rectangular structure. The building is located on landscaped grounds in the center of Savannah and has narrow horizontal windows. The first entrances are recessed. The roof line is flat. The building is named as the J Tom Coleman Courthouse – Judicial Center. On the south side is the County Jail which is now vacant. 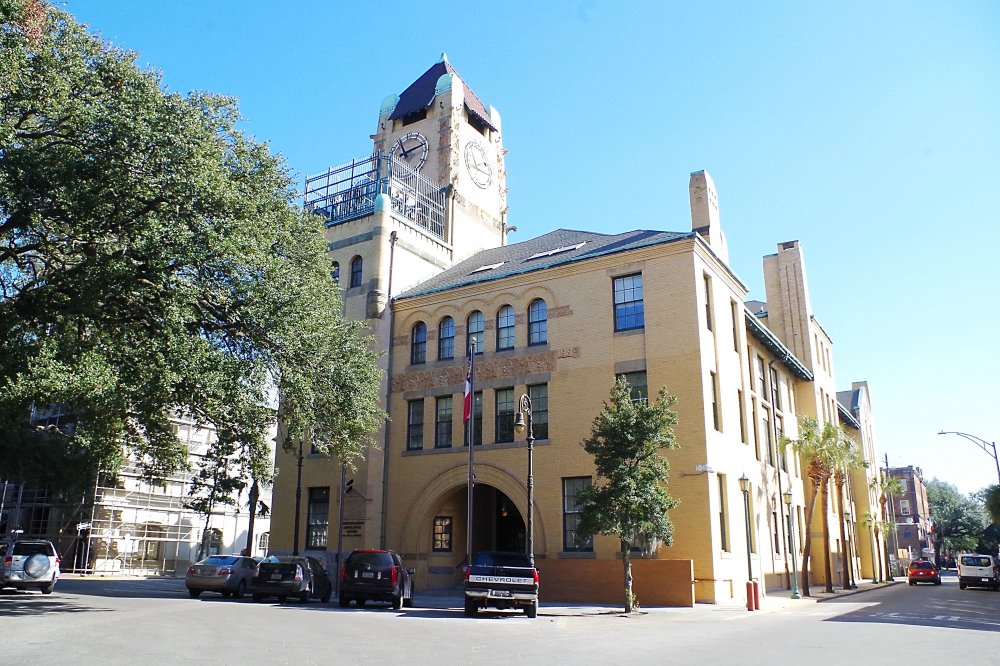 Description:  The building faces west.and is a three story yellow-buff colored brick and stone structure. The building is located on an entire block along the east side of Wright Square in the center of Savannah. The west front has a large arch on the first story with recessed entrance. On the north side, the building rises to a a fenced patio and beside it rises the clock tower. The roof is hipped. The building is named as the Administrative Legislative Center. 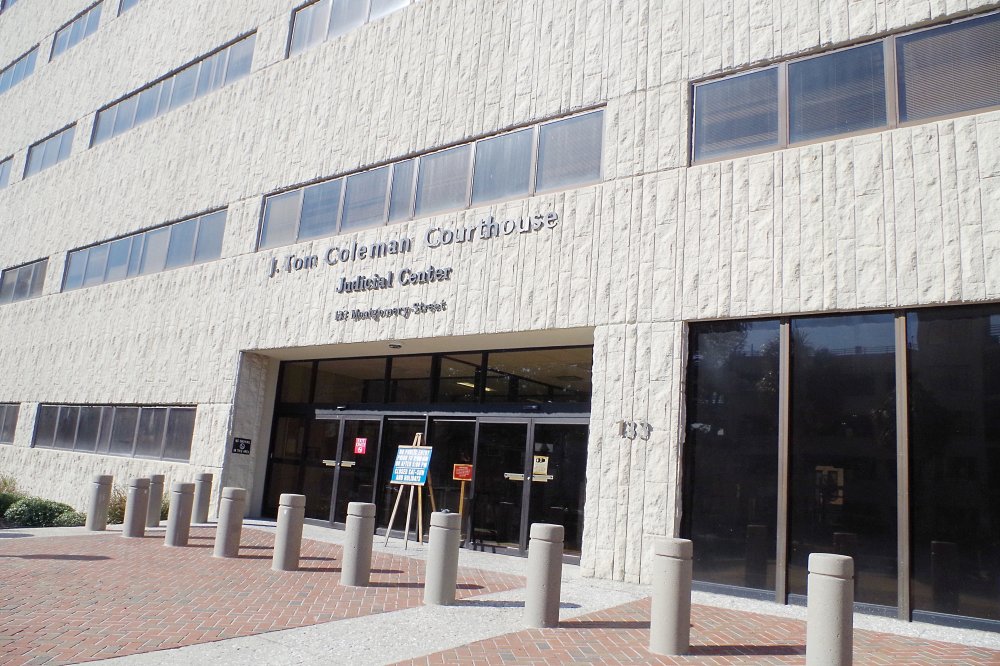 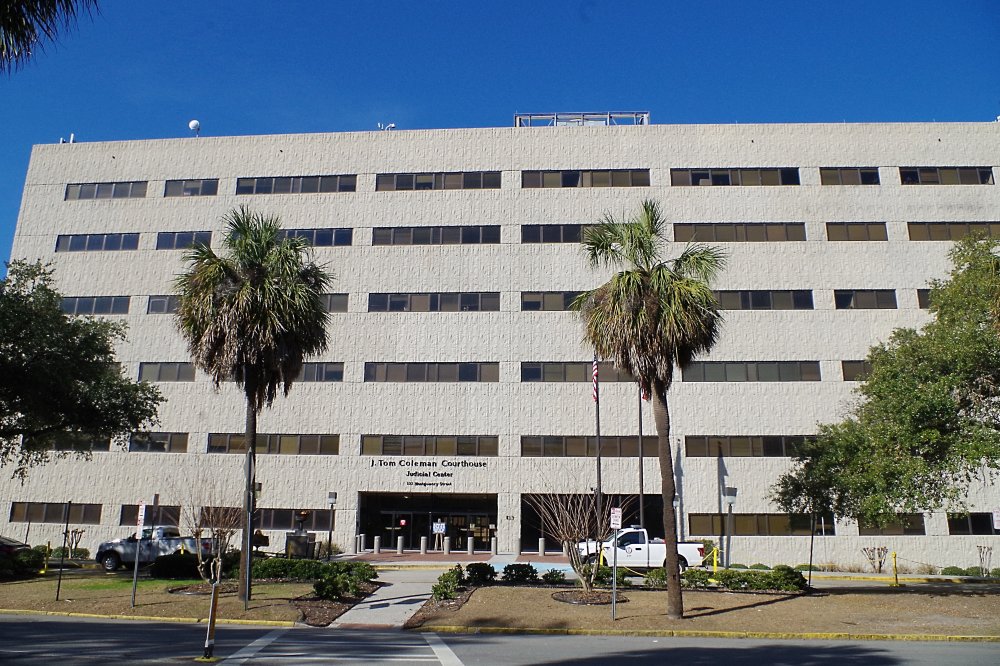 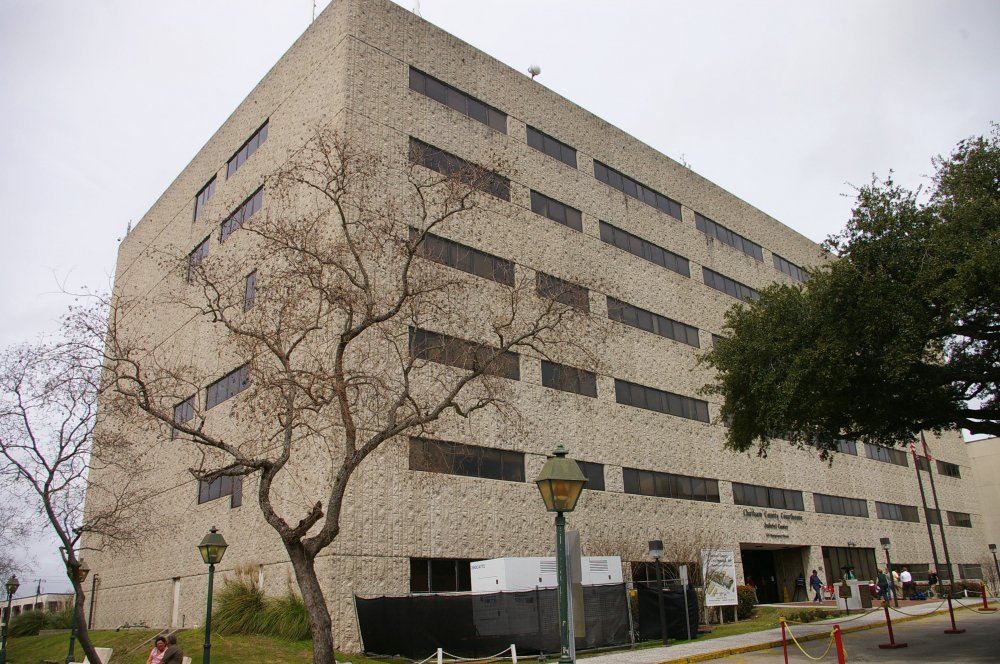 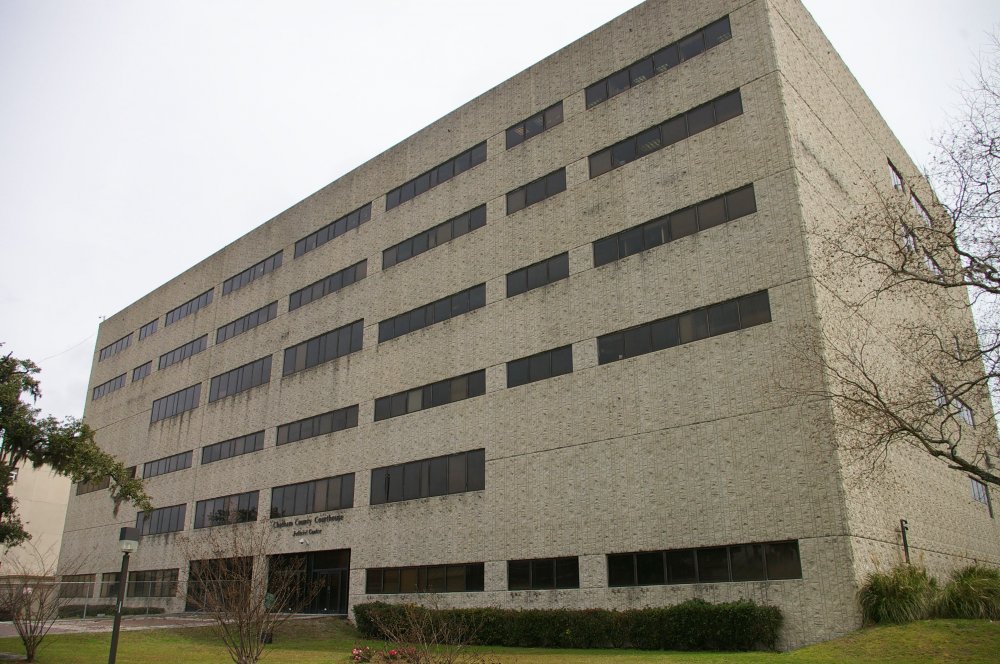 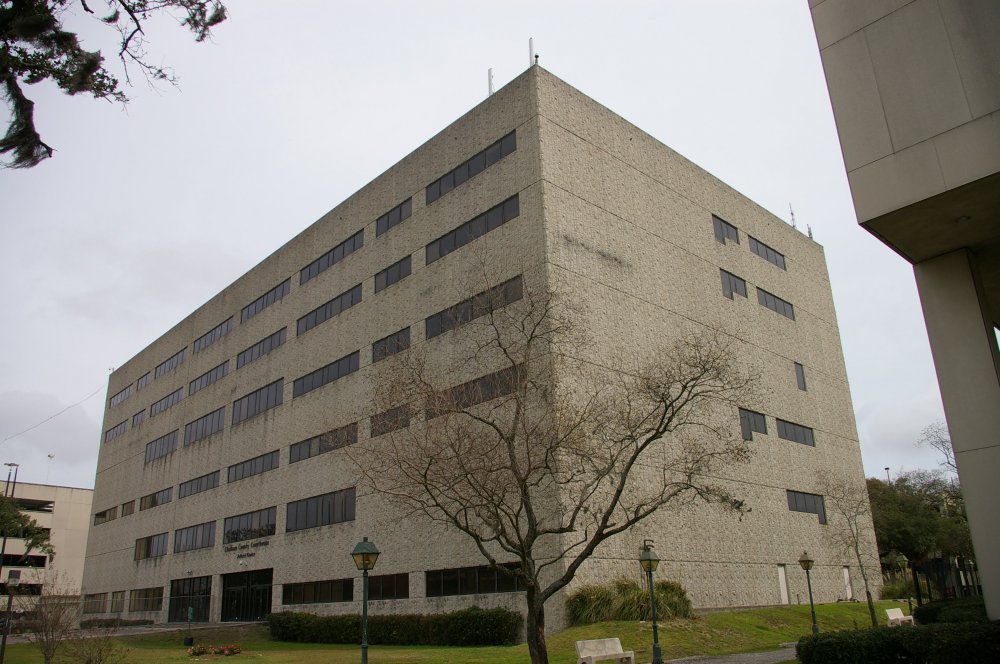 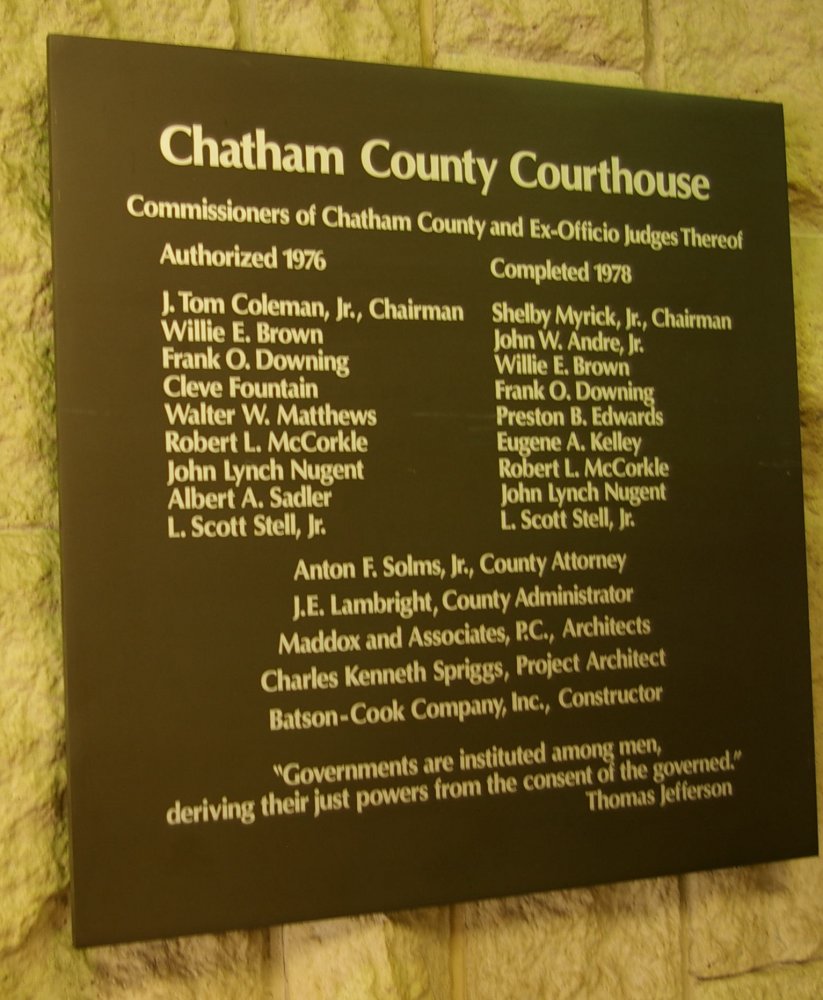 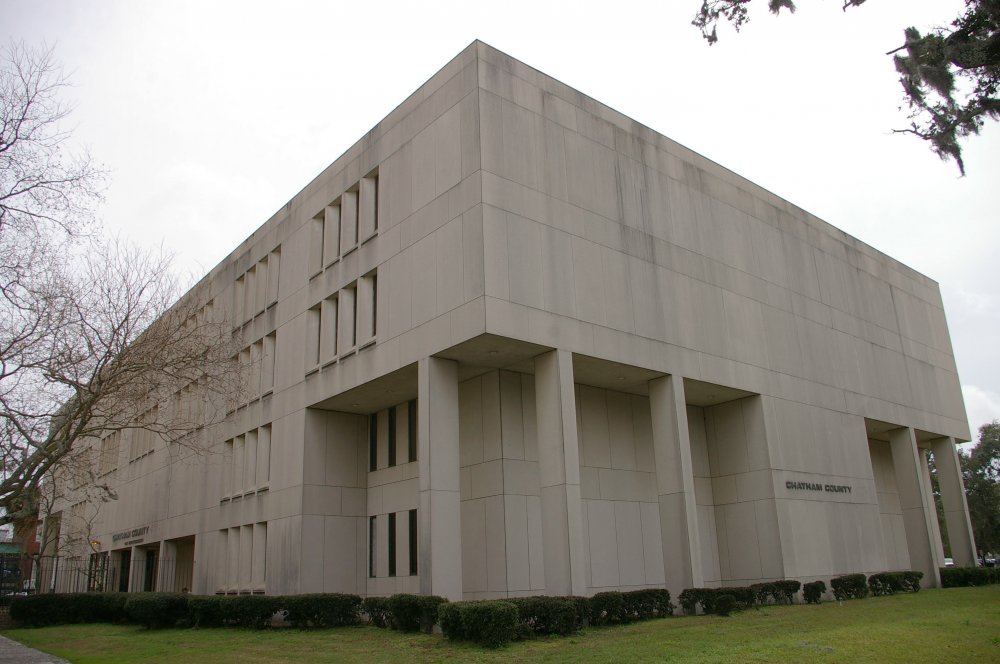 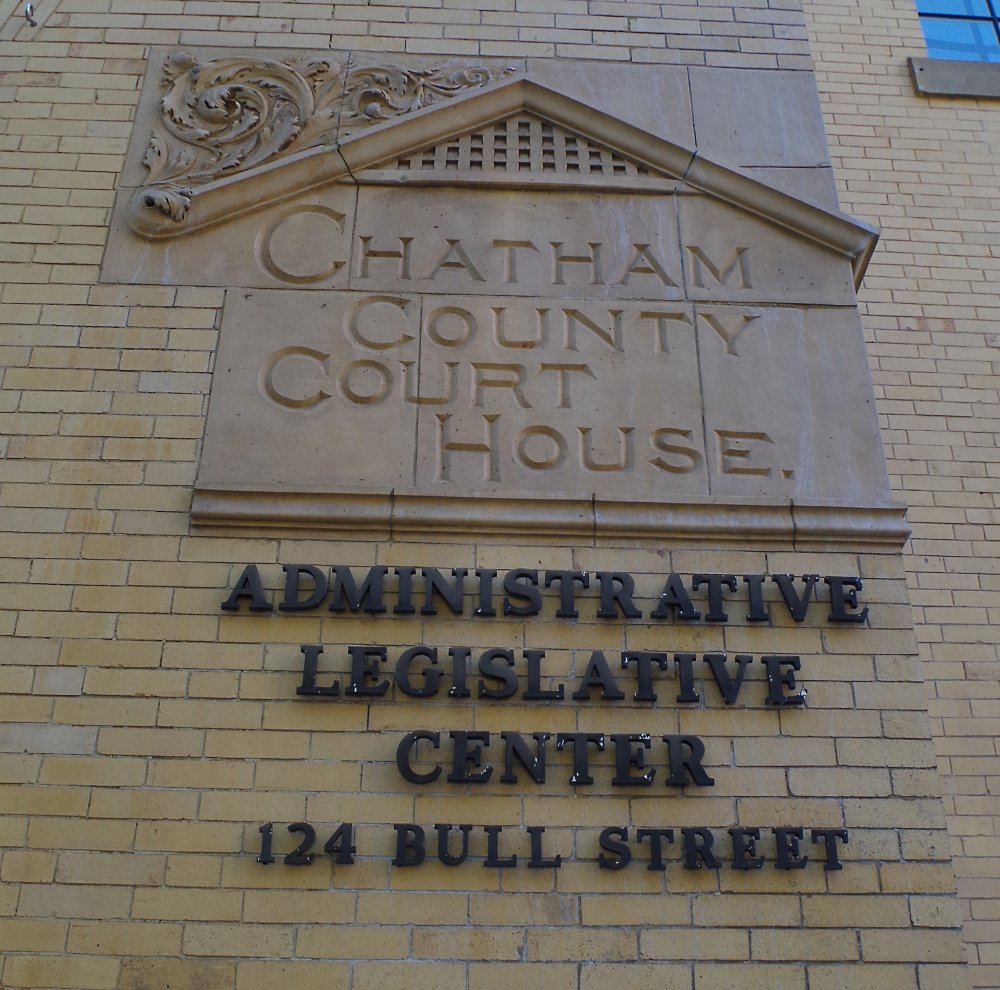 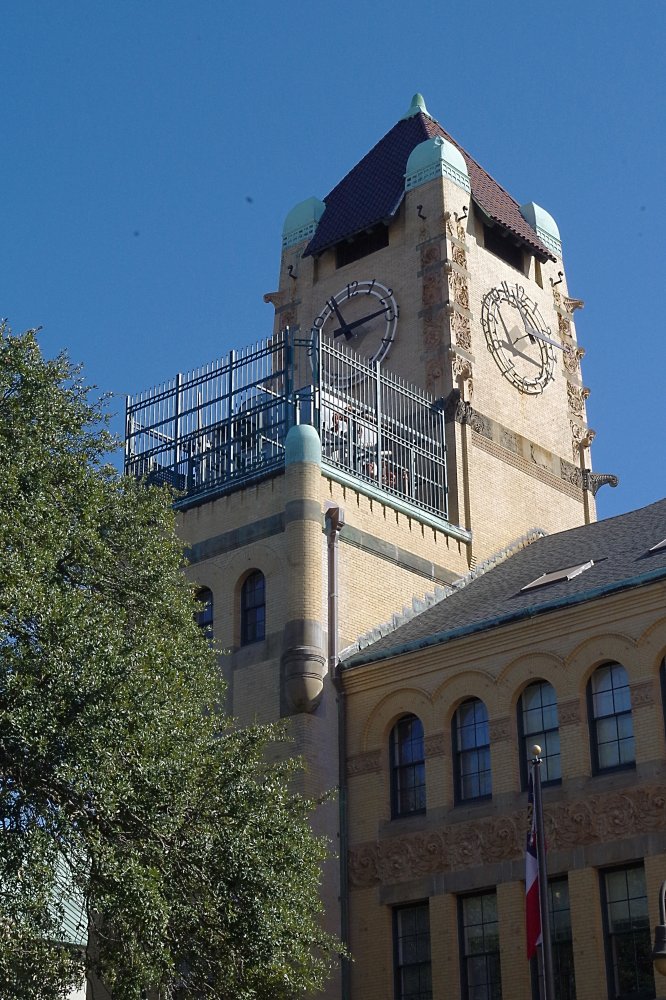 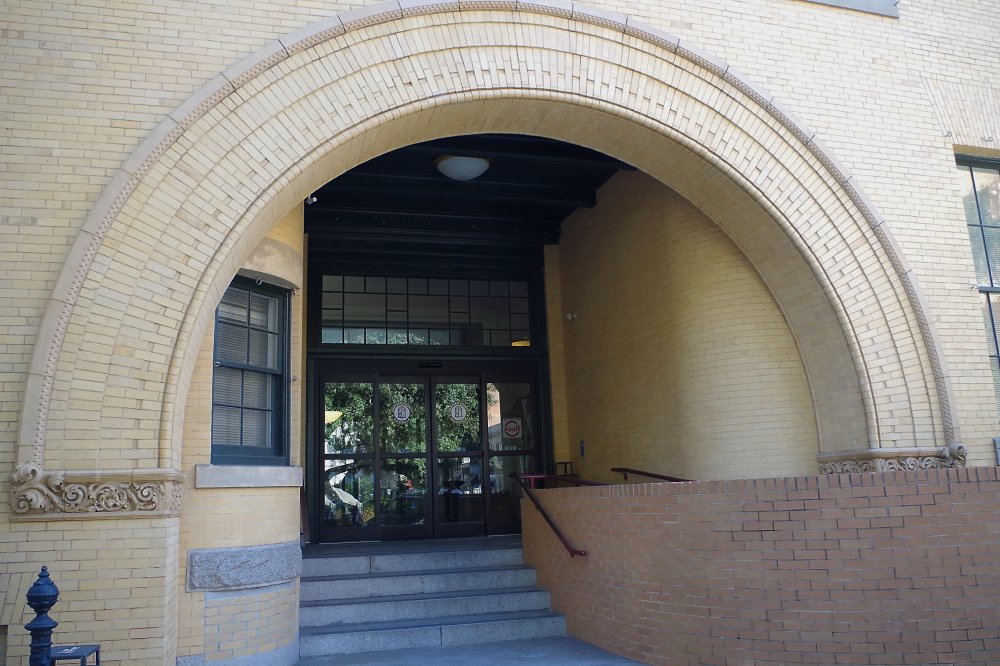 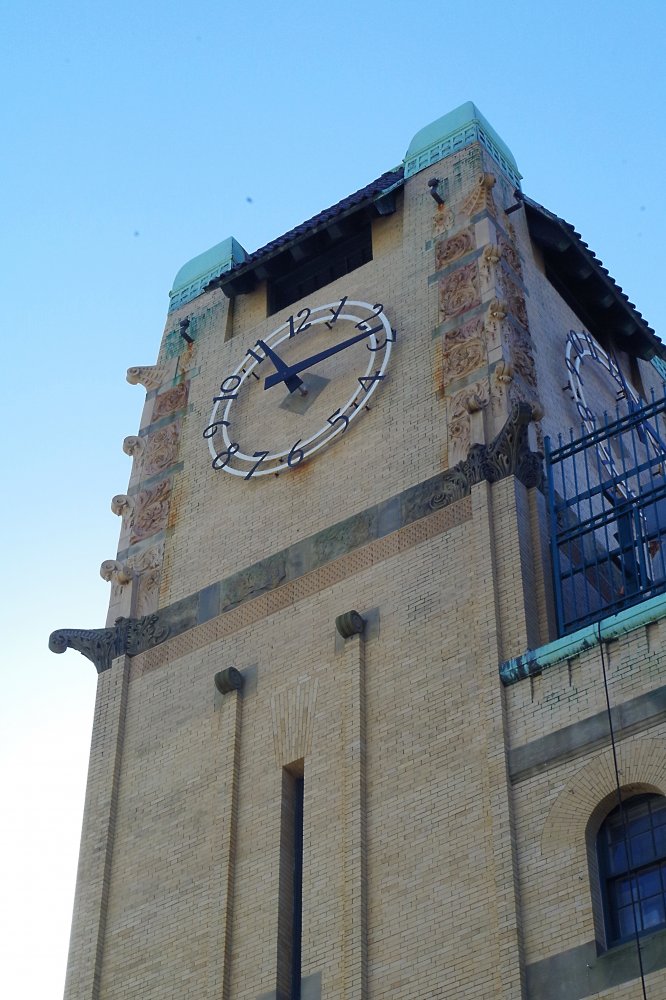 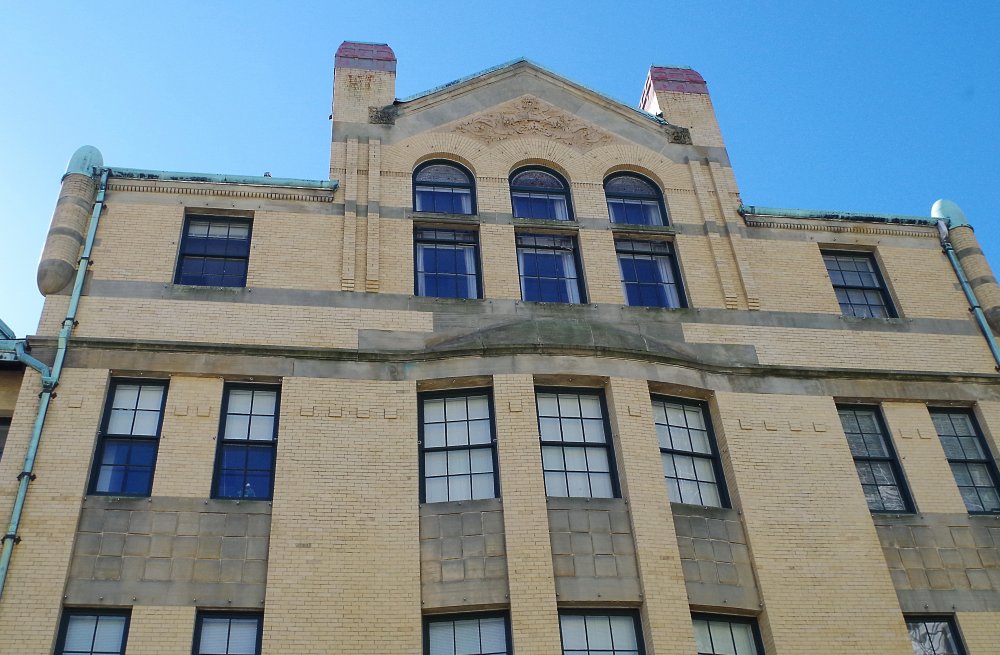