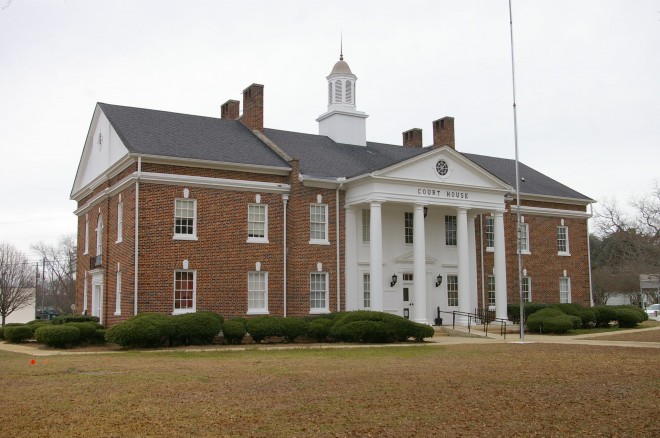 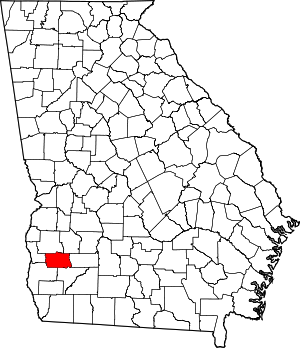 Description:  The building faces east and is a two story red colored brick, wood and concrete structure. The building is located on landscaped grounds in the center of Morgan. The building is “T” shaped and the east front has a central portico supported by four columns rising to a pediment with clock at the roof line. Behind the portico is a white colored façade. The north and south wings are recessed. On the center of the roof is a small octagonal white colored cupola. The courtroom is located on the second story. The building was renovated in 1972. In 1998, an addition was constructed. The architect was EMO/ Architects of Tallahassee, Florida and the contractor was JCI General Contractors, Inc. of Moultrie. 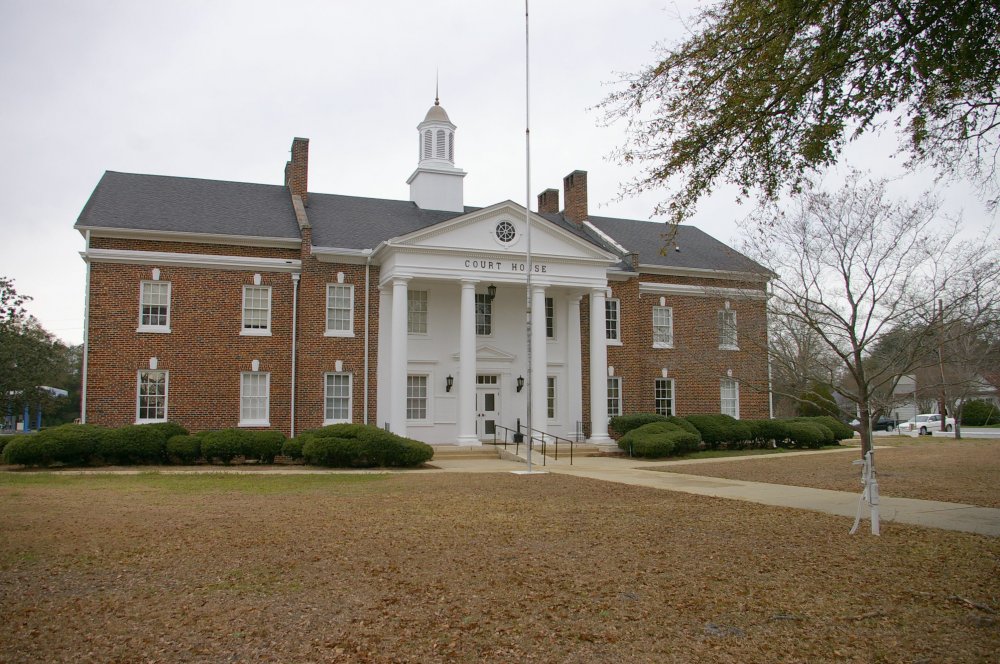 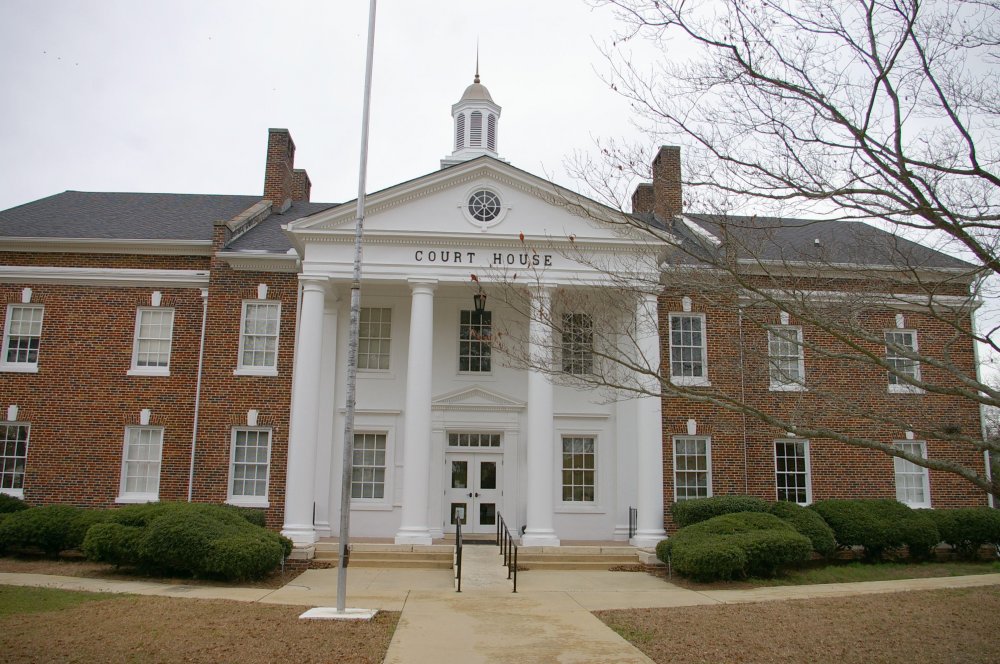 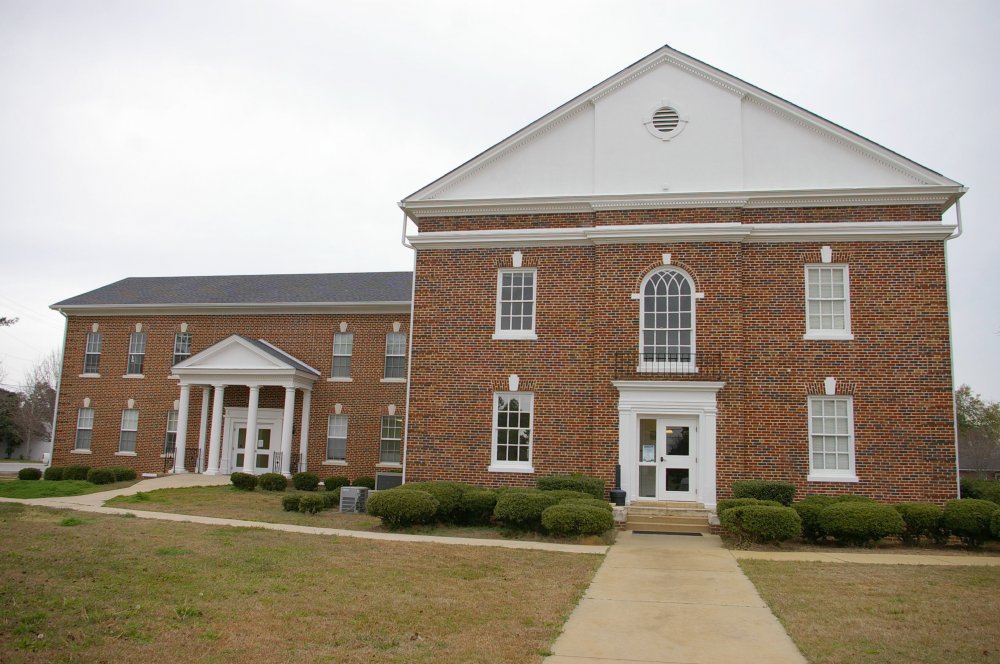 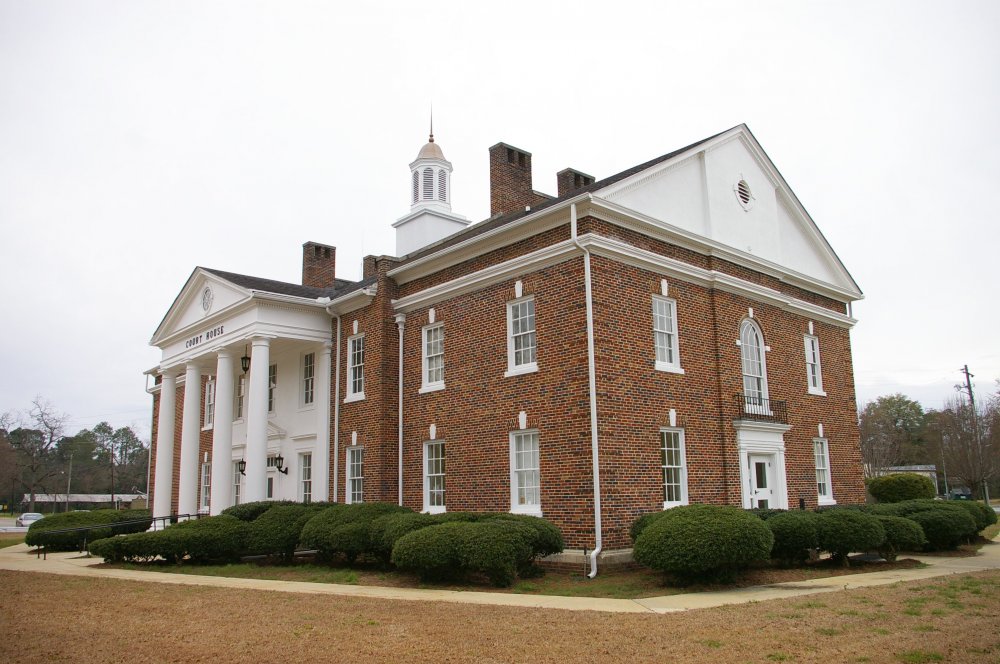 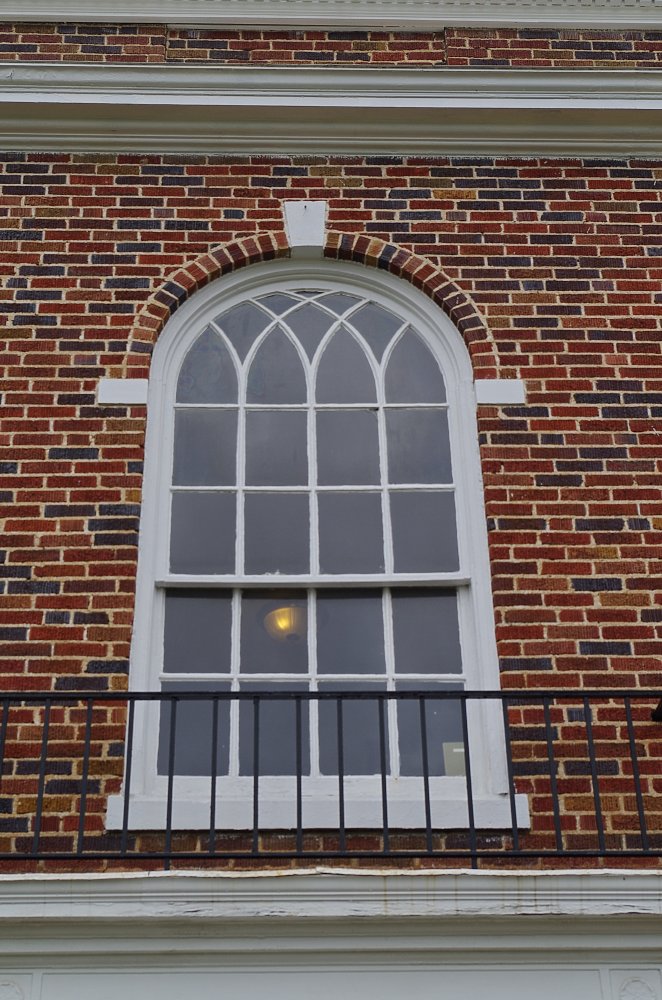 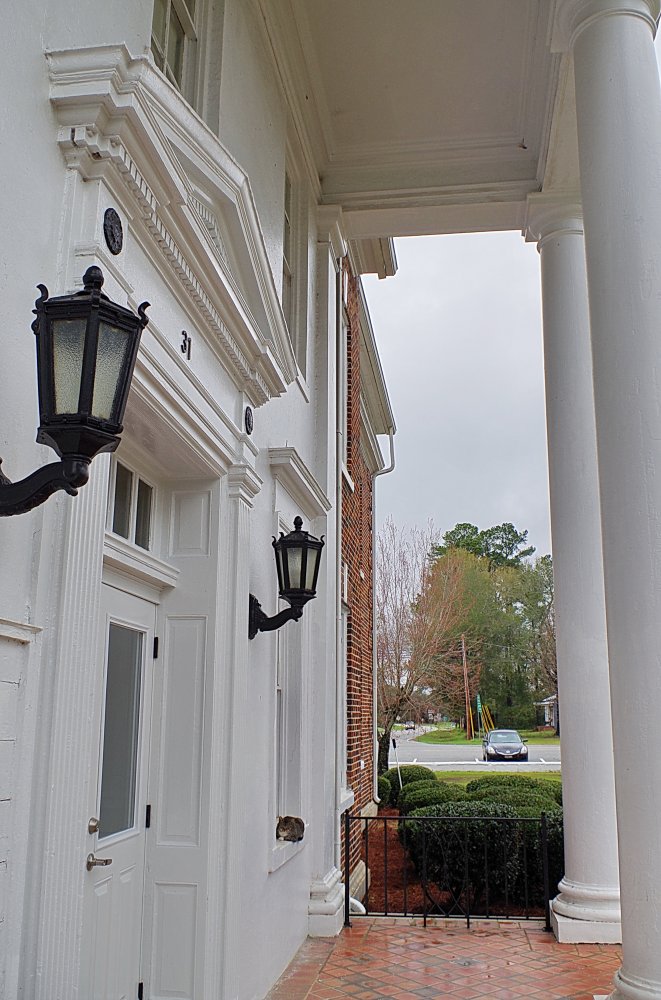 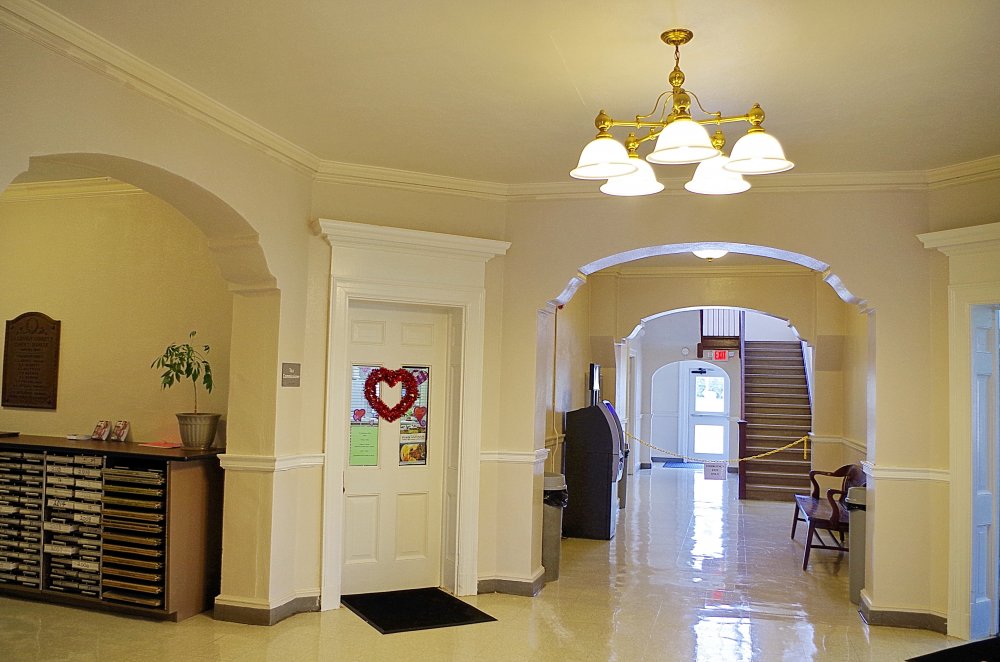 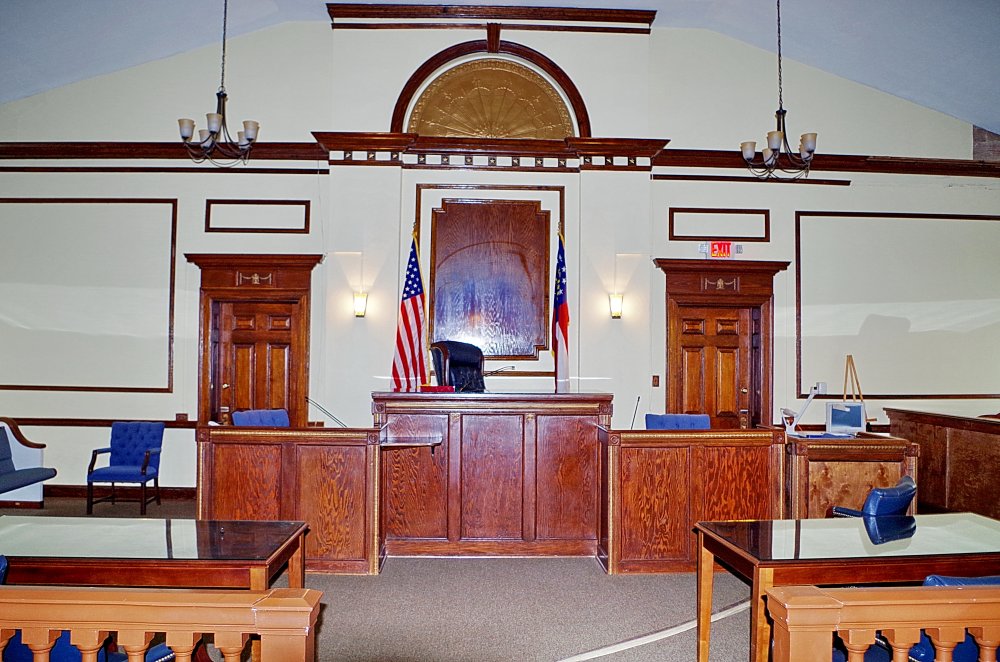 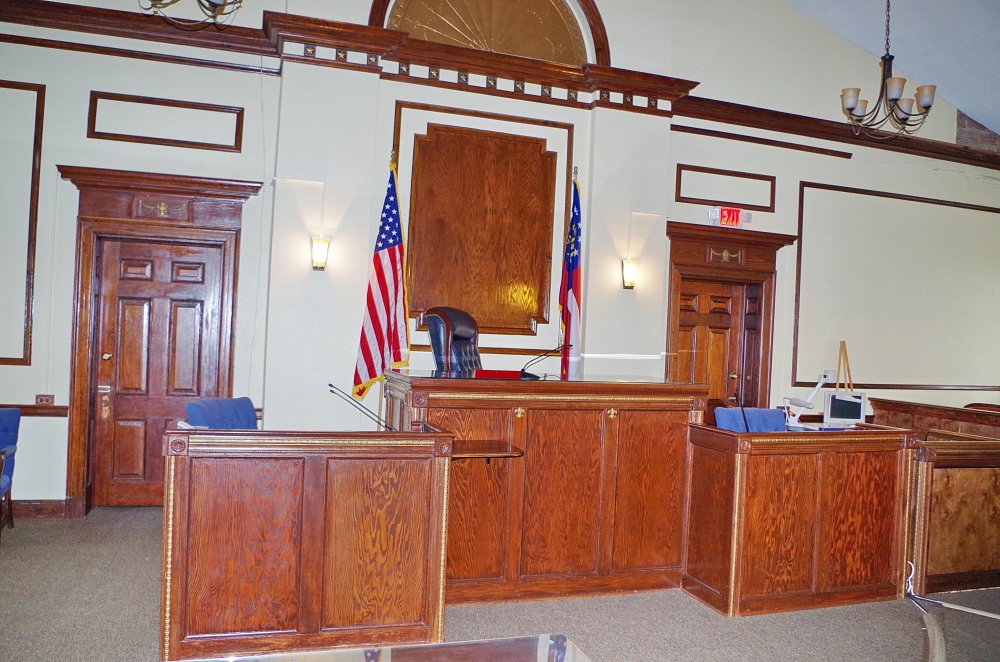 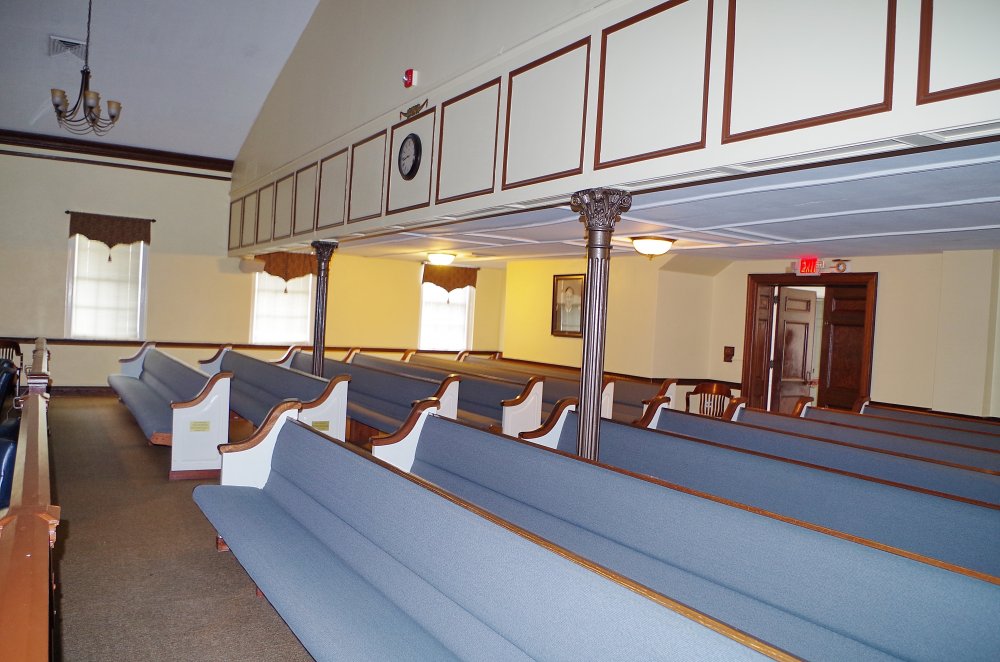 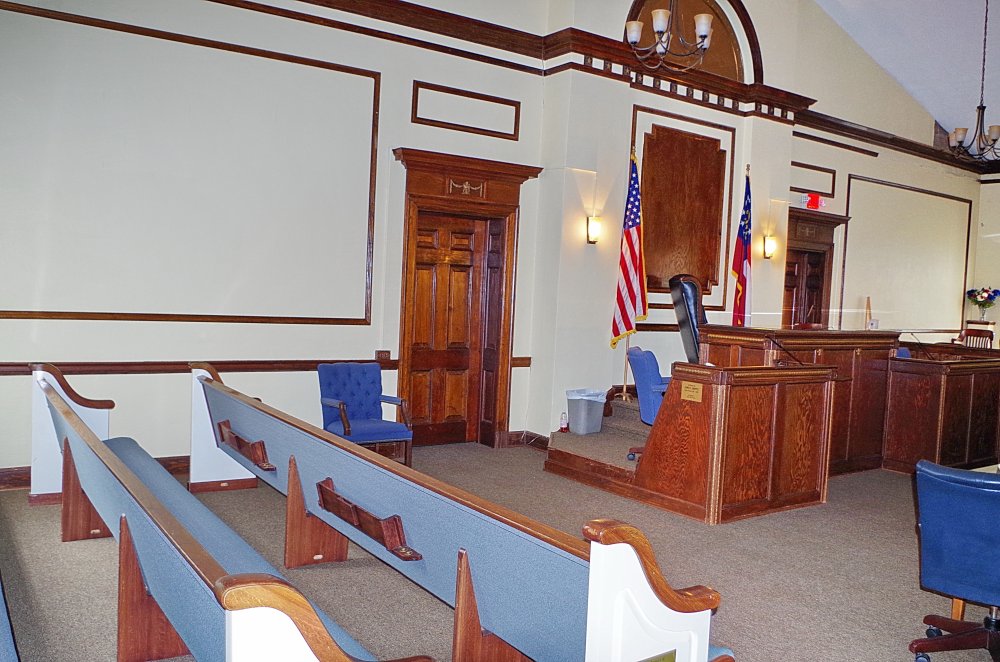 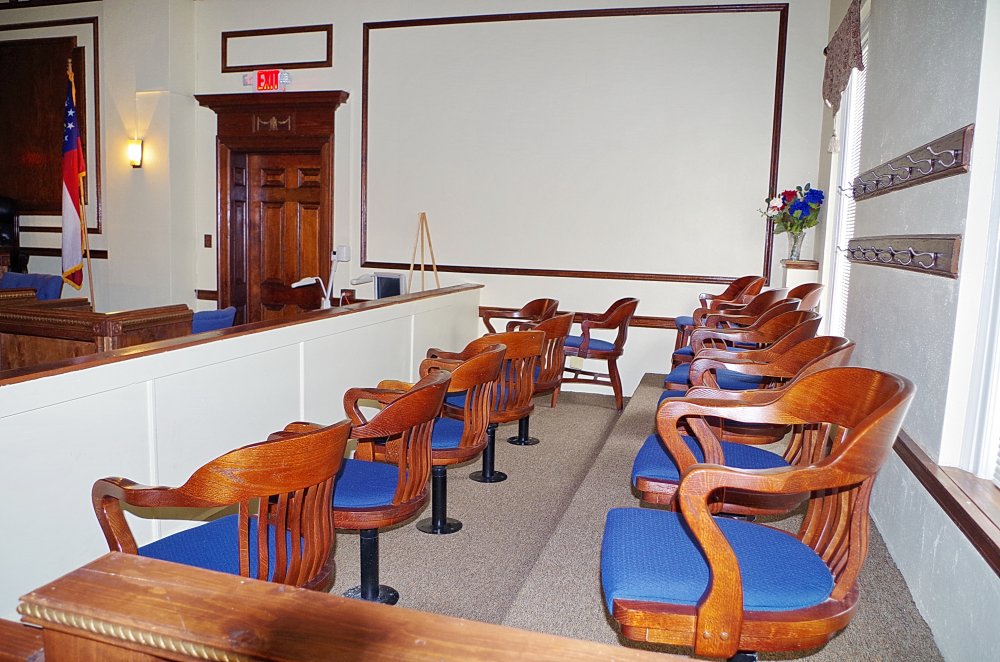 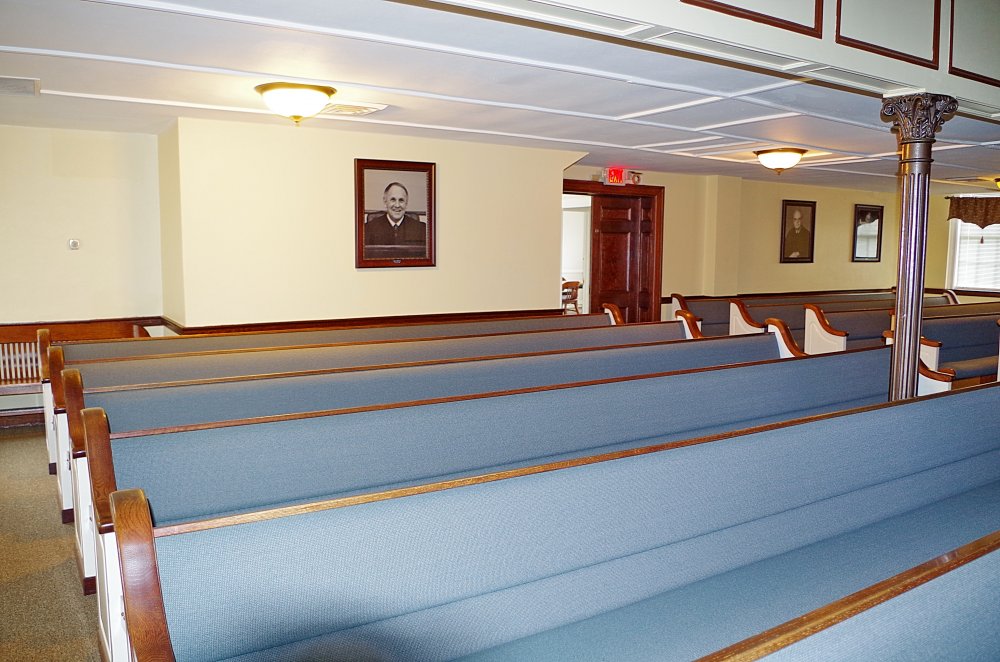 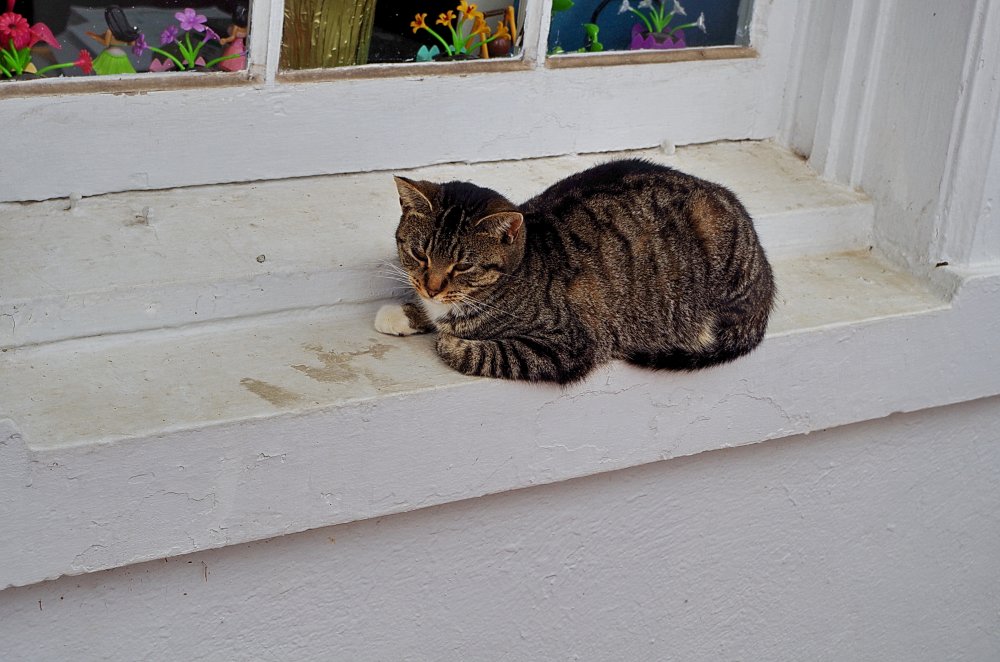