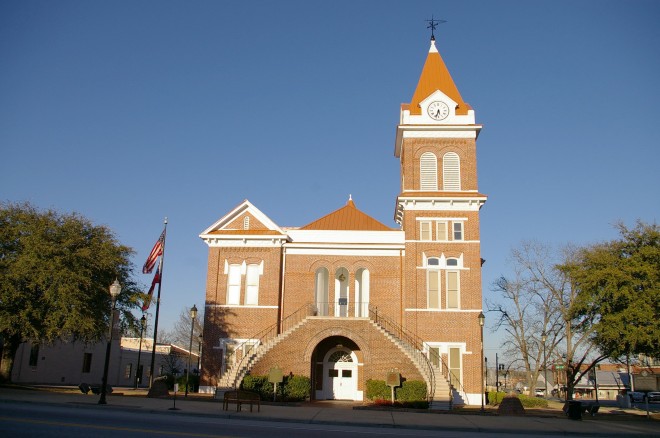 Burke County is named for Edmund Burke, who was a member of the British Parliament who advised the repeal of the Stamp Act and reconciliation with the   American colonies. 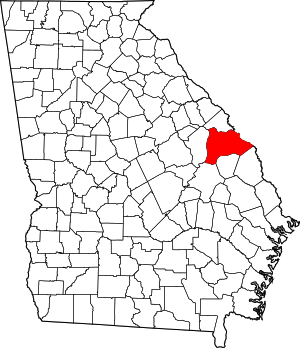 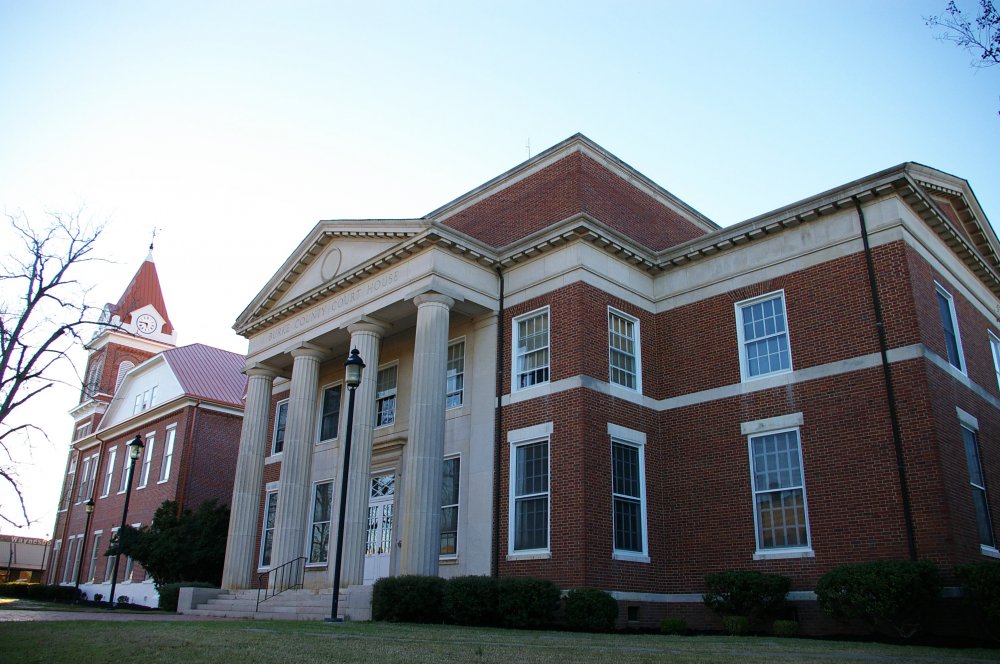 Description:  The building  faces southeast and is a two story red colored brick, stone and concrete structure. The building is located on landscaped grounds in the center of Waynesboro and is connected to the courthouse on the southwest side. The southeast front projects and has a large portico having four large columns rising to a pediment at the roof line. The recessed wall is gray colored concrete with a central entrance on the first story. A wide horizontal band runs below the roof line. The construction was a Works Progress Administration project. 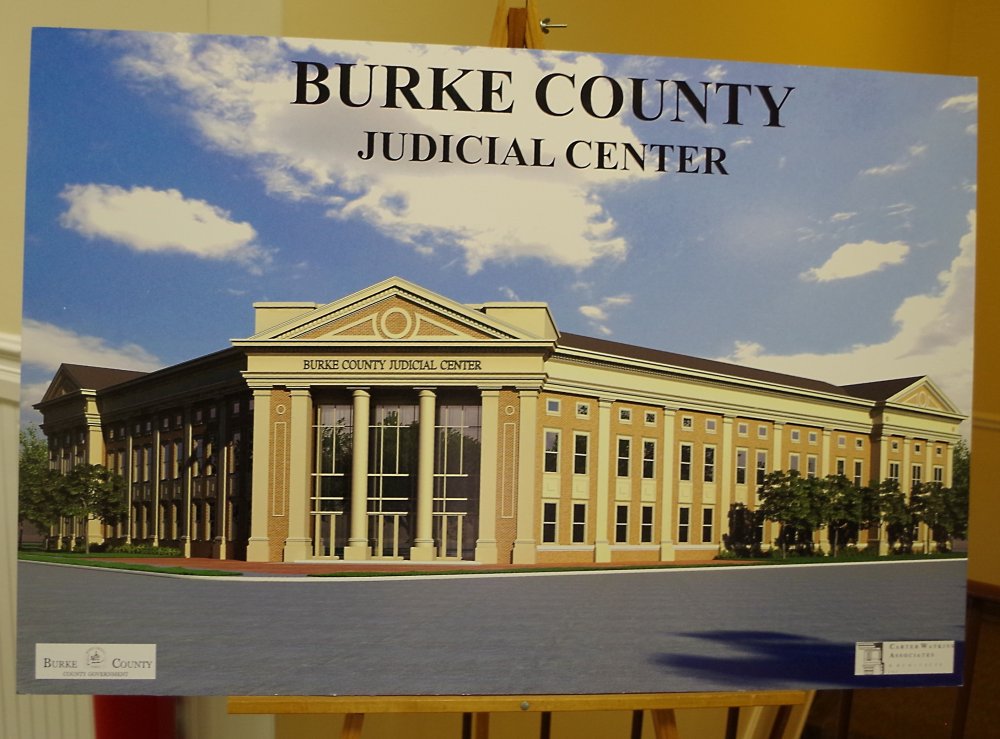 Description:  The building  faces west and is a two story buff colored brick and concrete structure. The building is located tin the center of Waynesboro to the east of the courthouse. The west front has two columns rising to a wide header with pediment at the roof line and recessed large windows. On the south and north ends, the building projects slightly and rises to pediments at the roof line.  Along the southwest and northwest sides are vertical concrete pilasters. The roof line is flat. 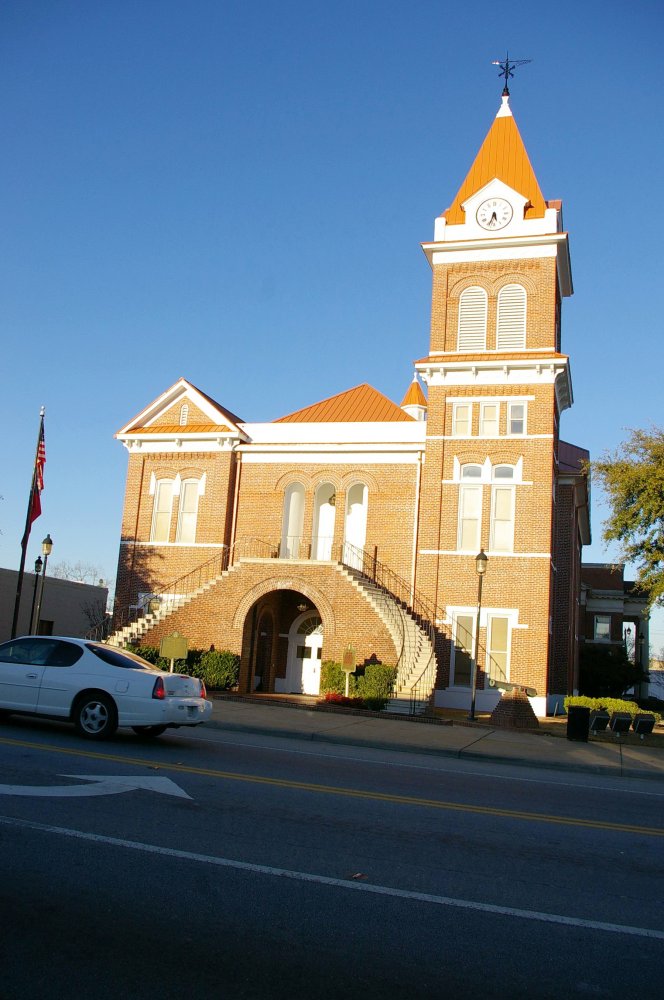 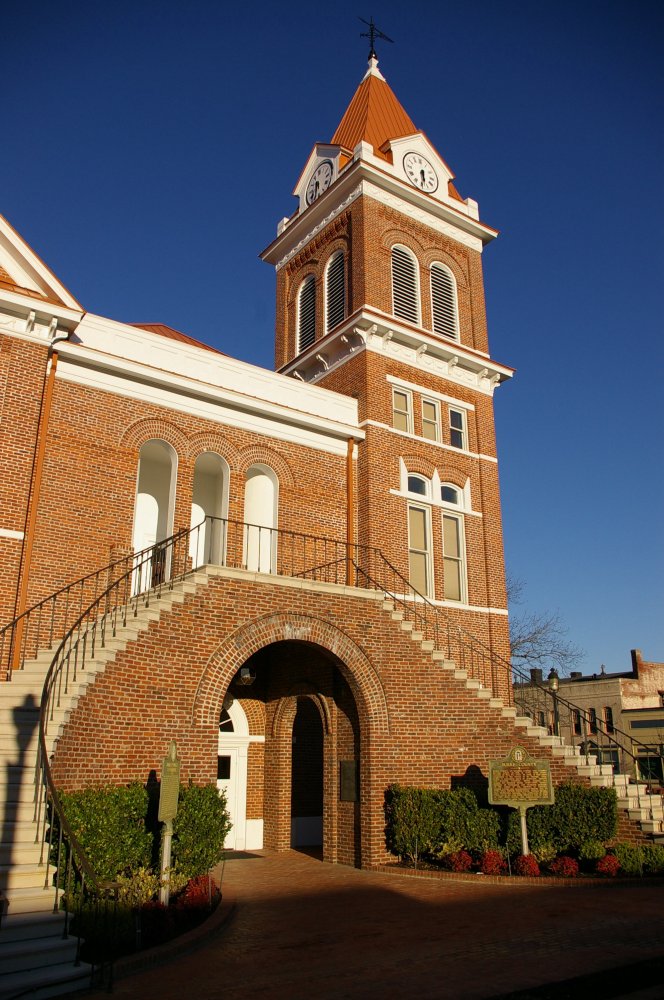 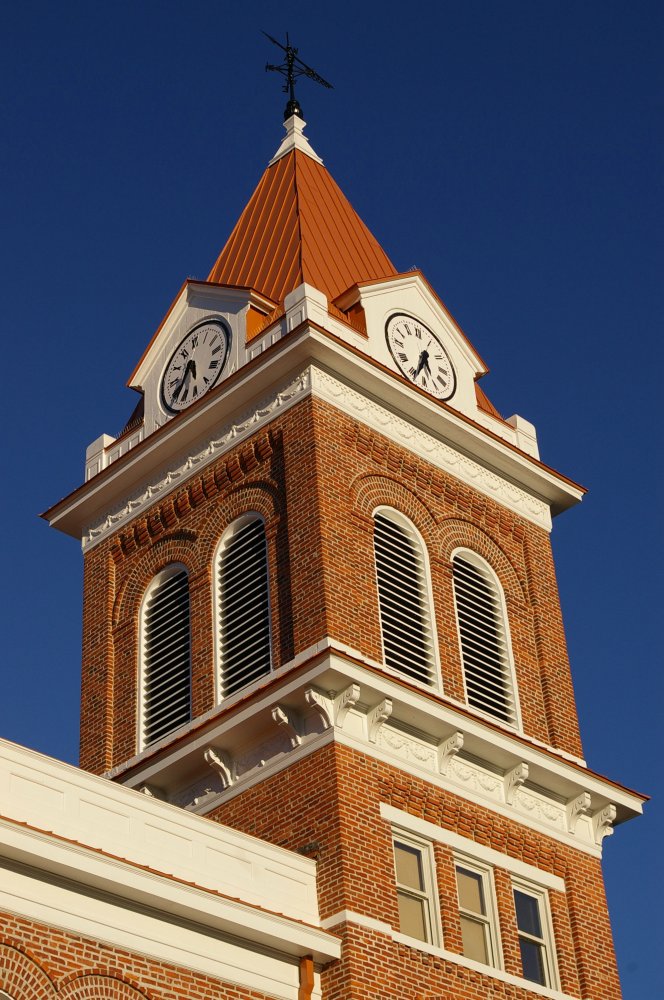 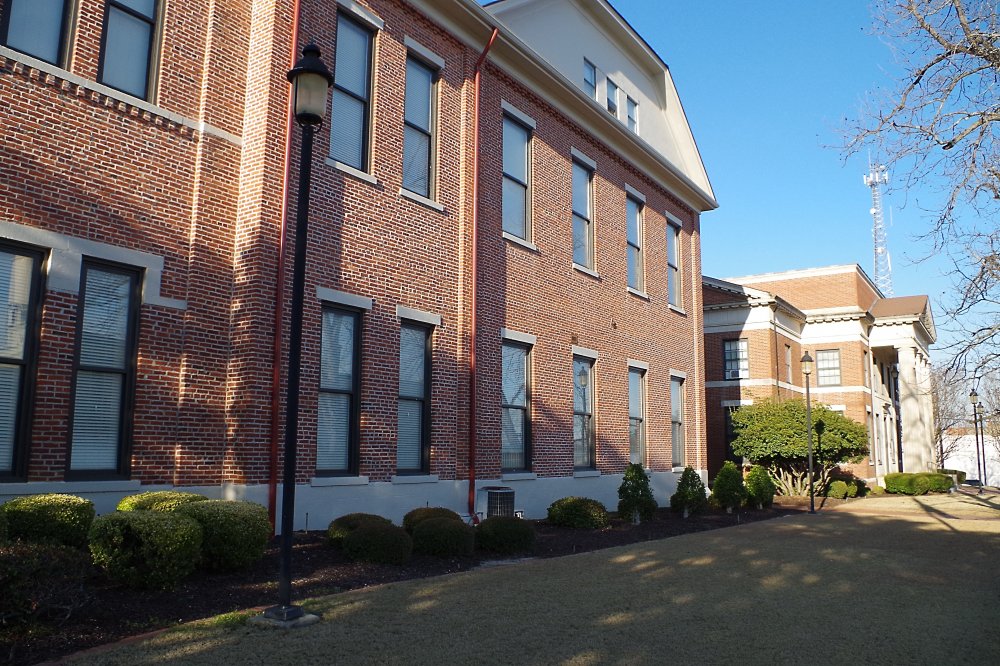 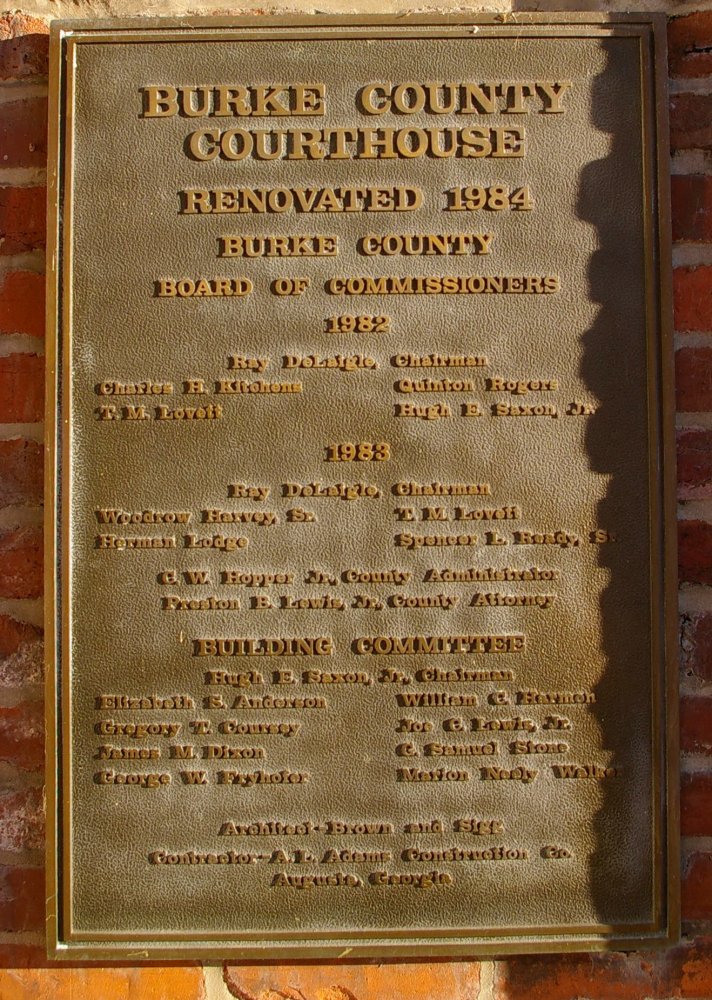 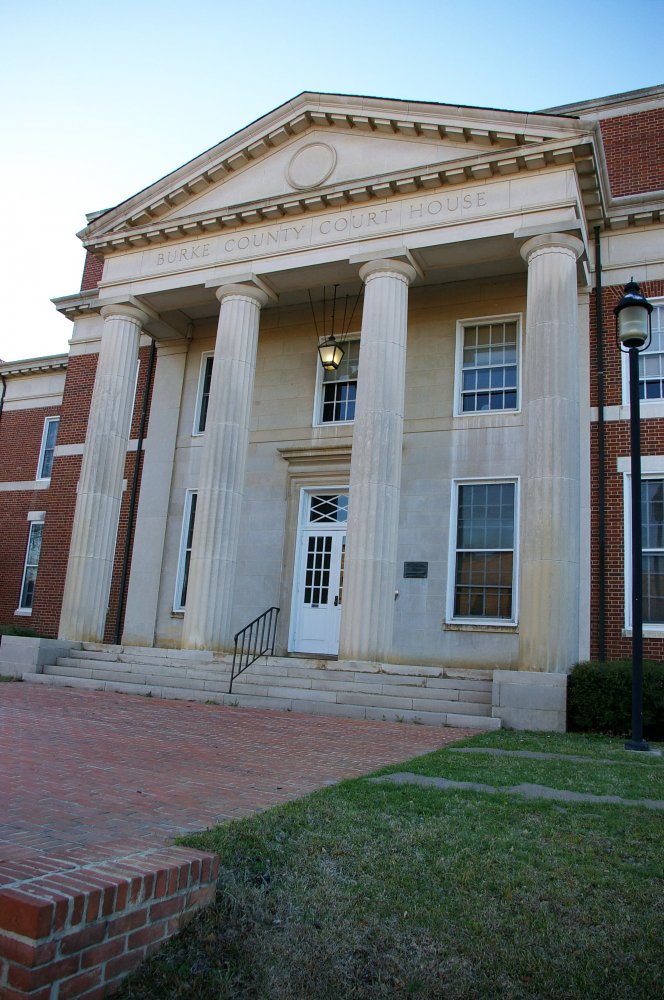 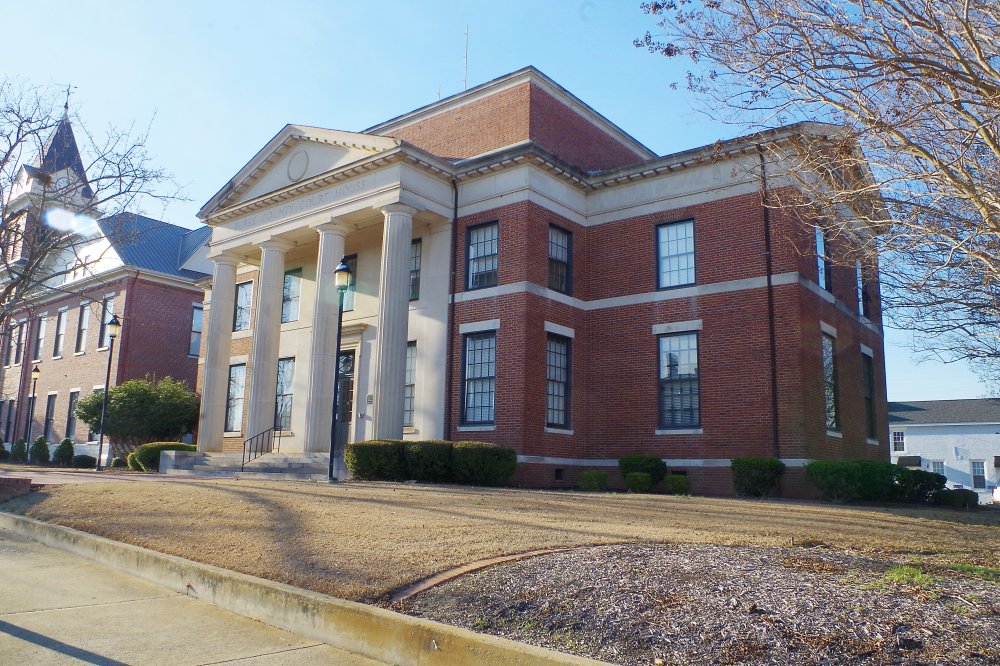 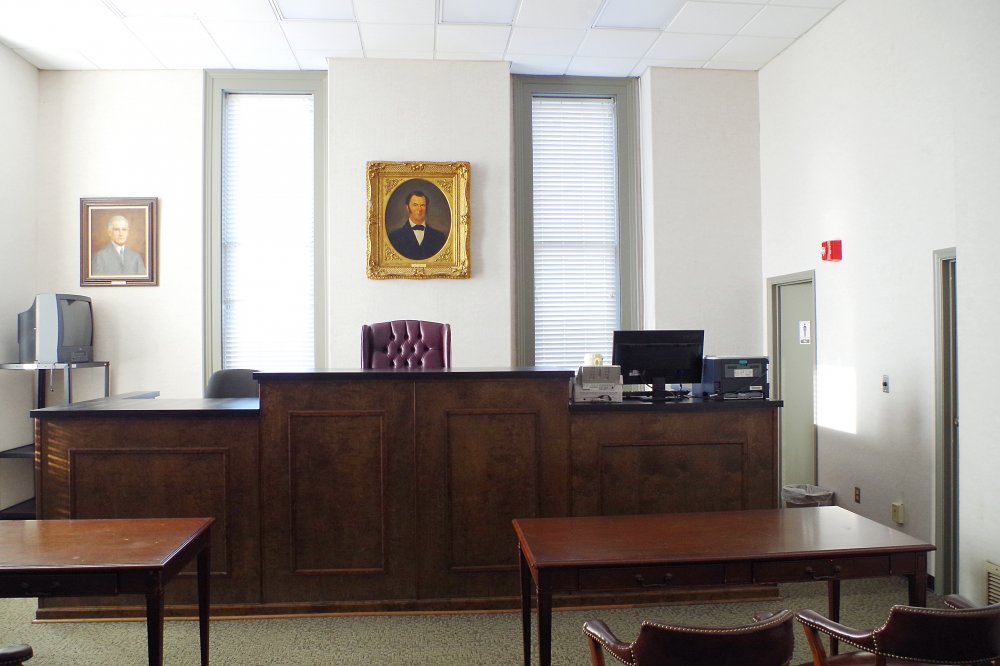 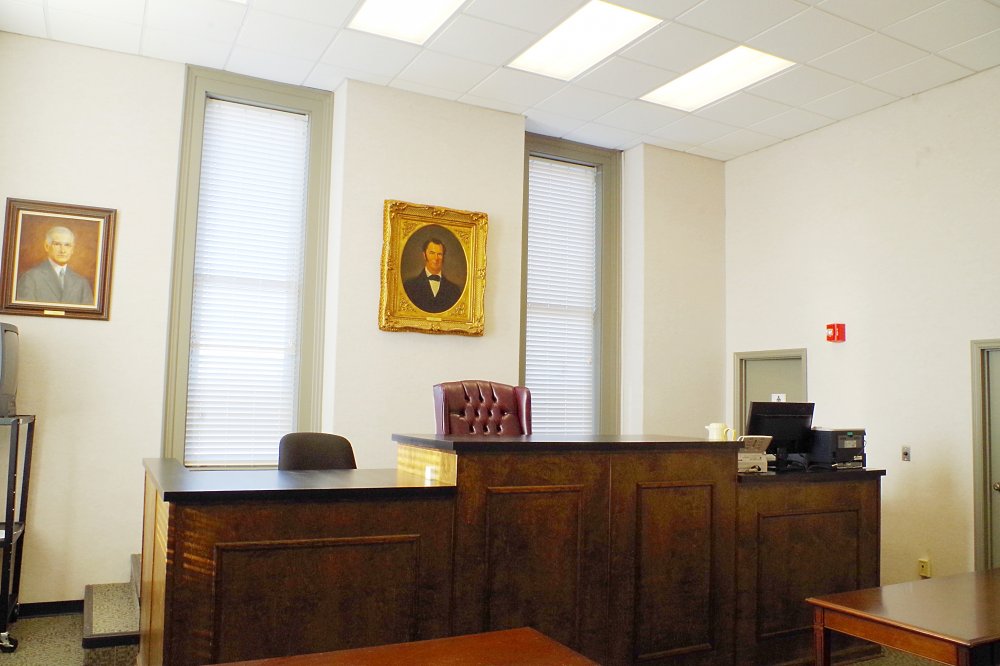 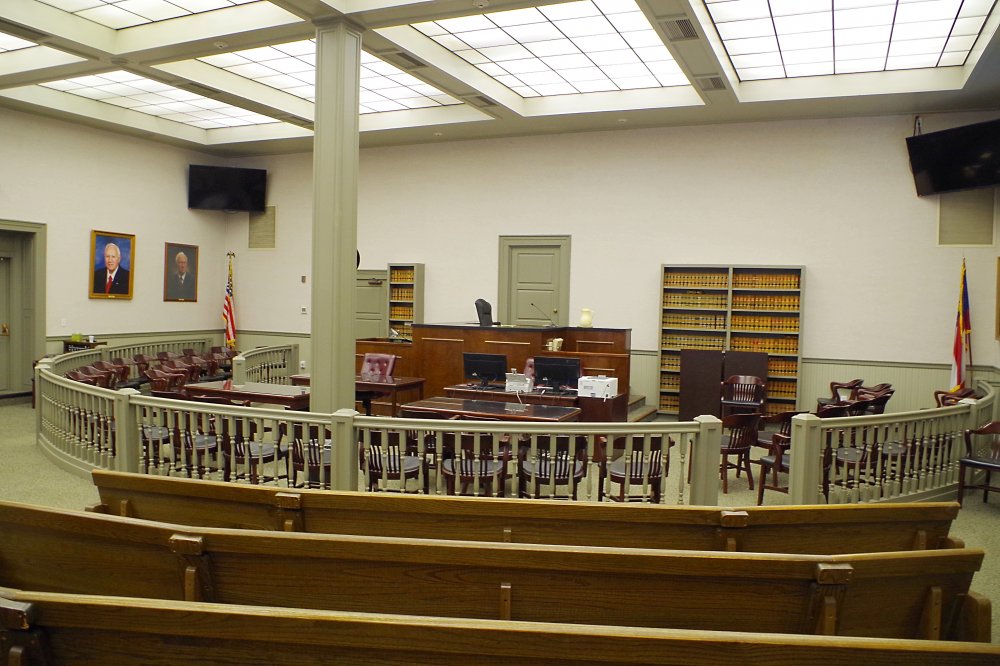 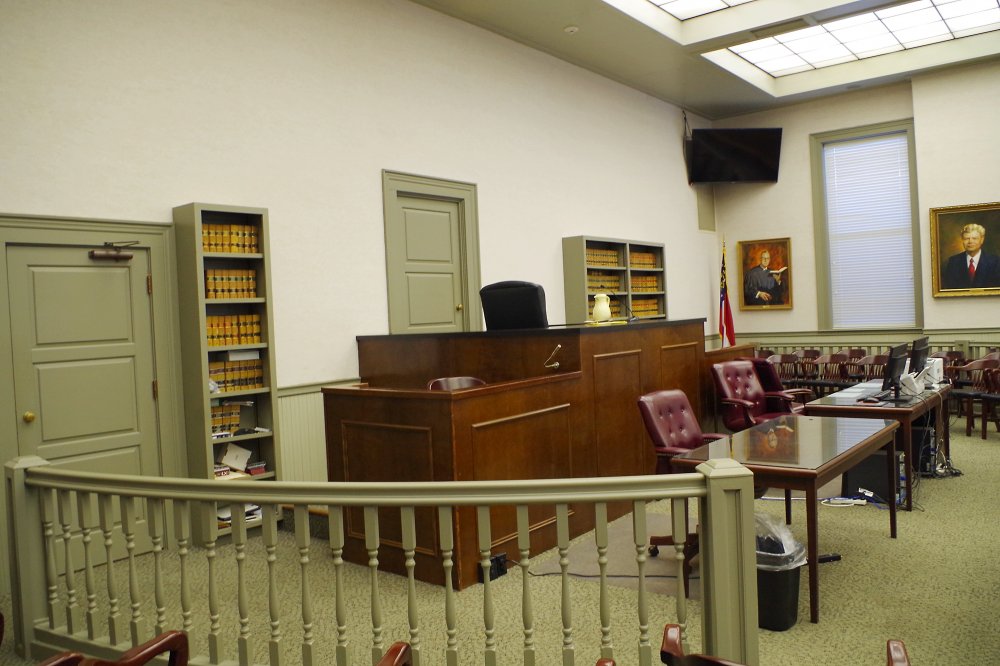 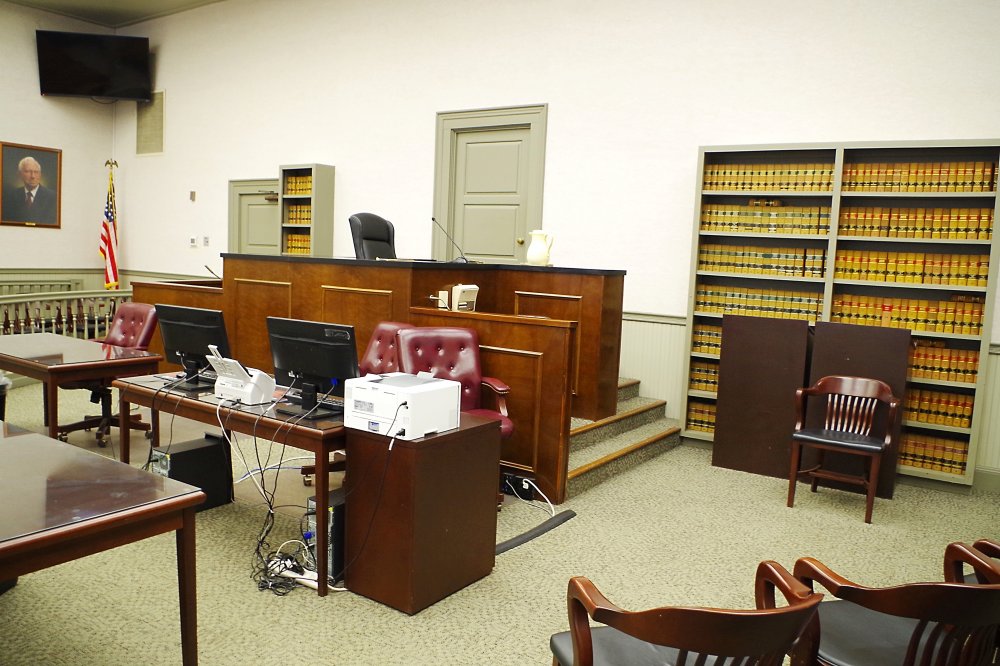 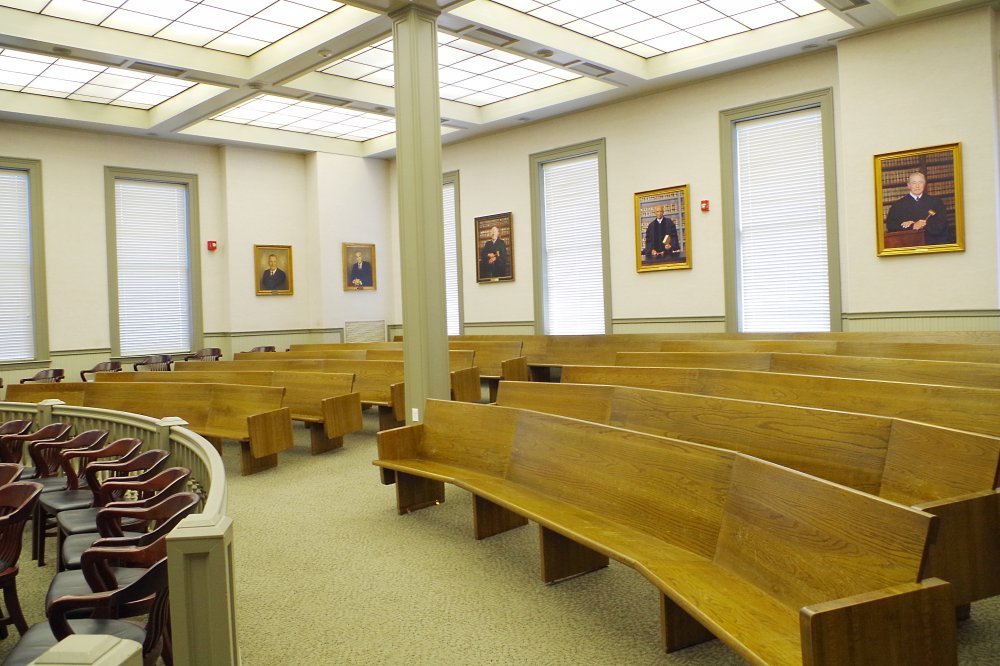 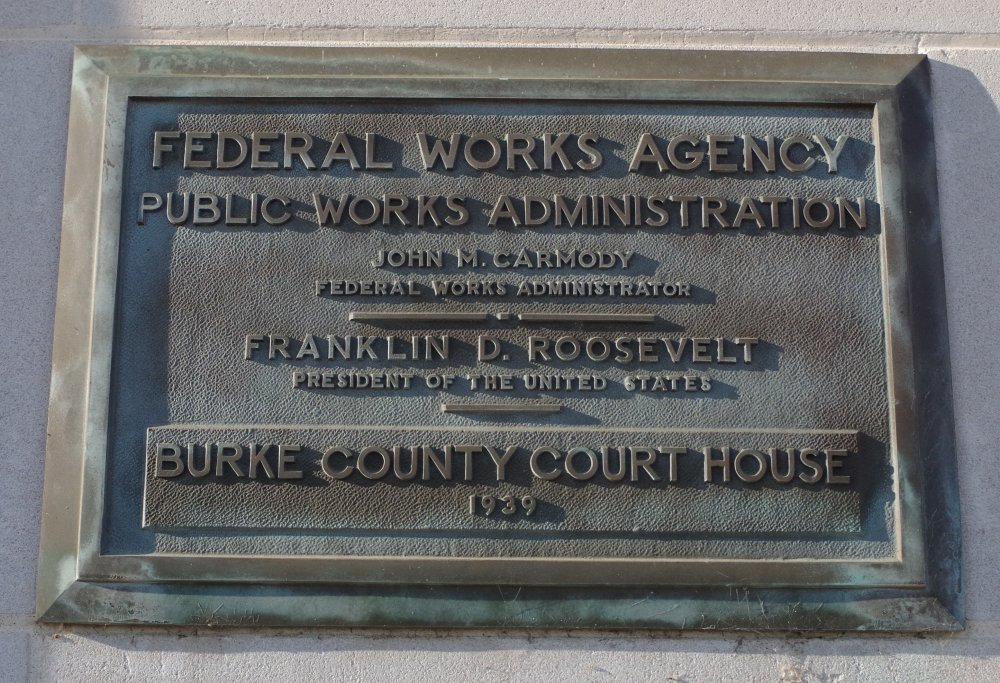 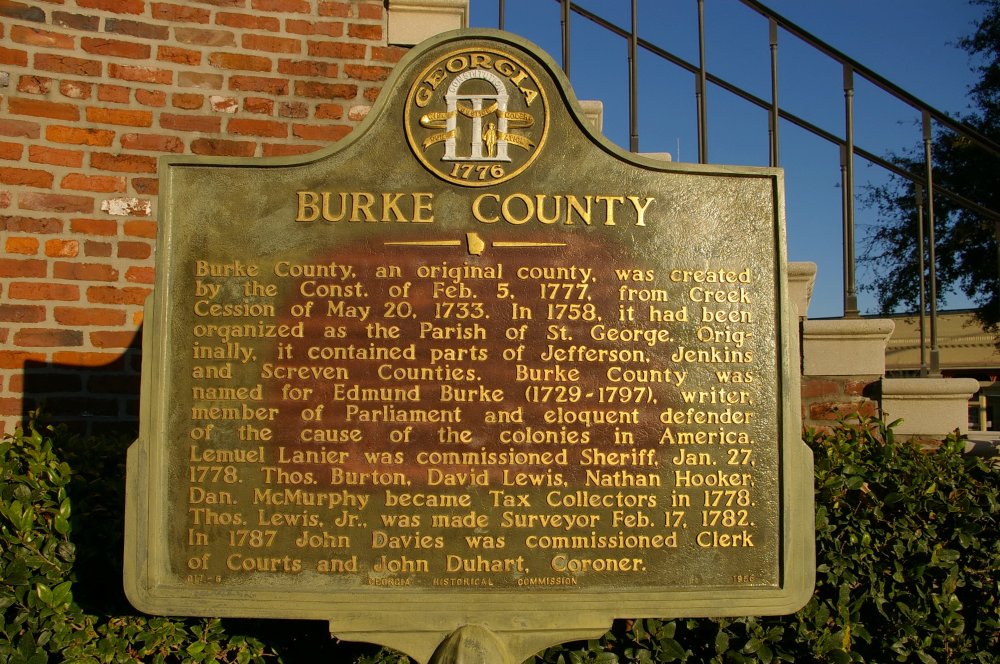