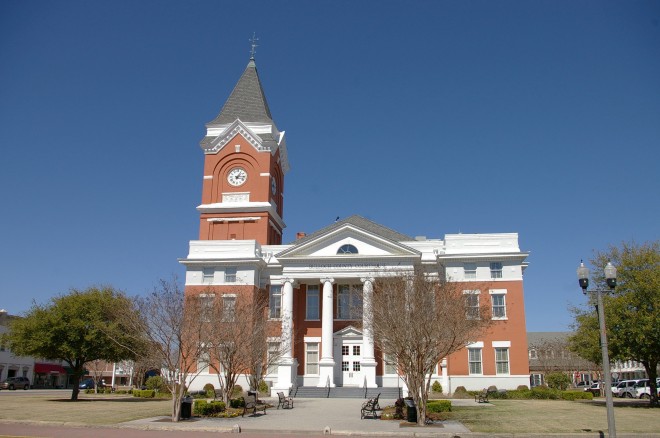 Bulloch County is named for Archibald Bulloch, who was the second governor of Georgia. 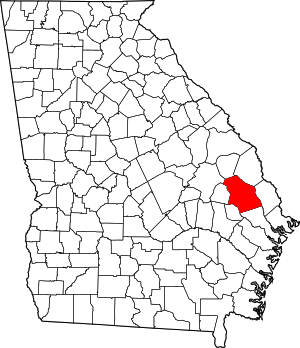 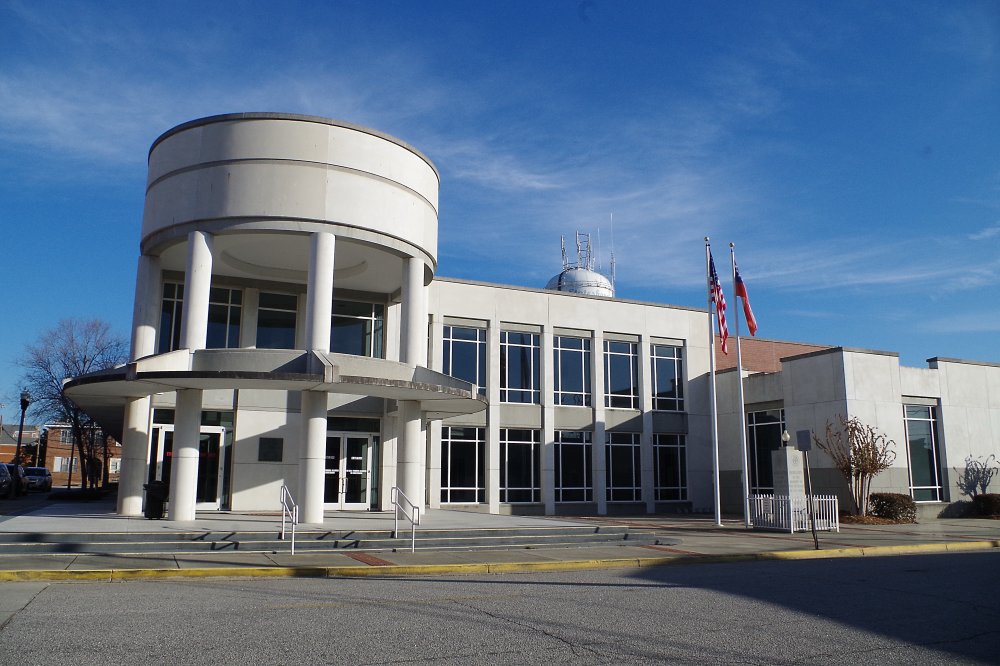 Description:  The building faces south and is a two story glass and concrete structure. The building is located in the center of Statesboro to the northeast of the courthouse and the south front has a projecting section on the west side with curved front and two story porch supported by columns and with the main entrance. The building has vertical windows. On the northeast side is a red colored brick section. The roof line is flat.  The courtrooms are located on the second story. 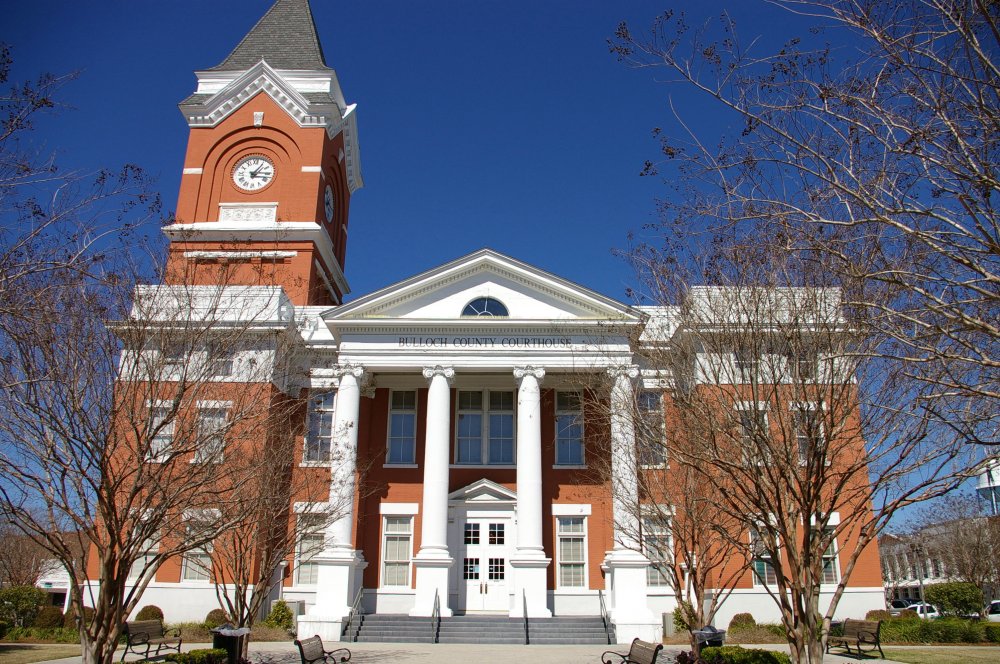 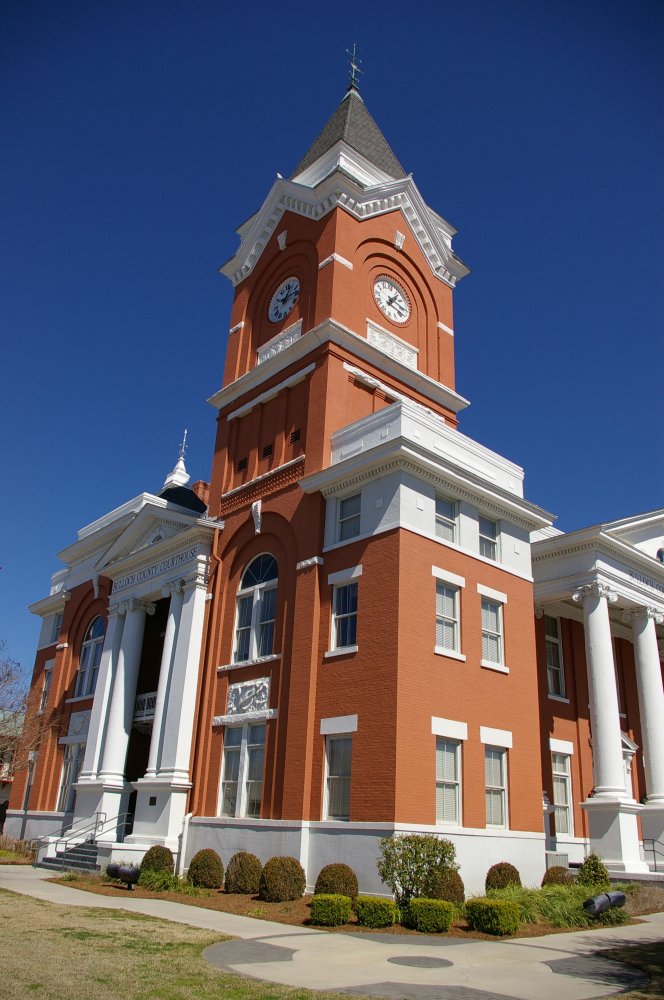 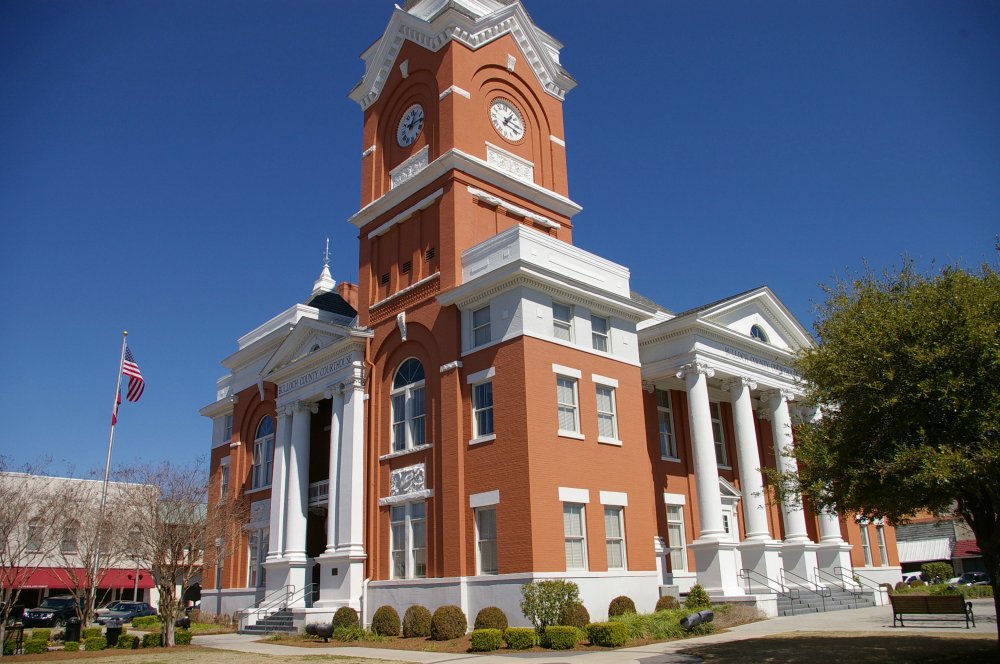 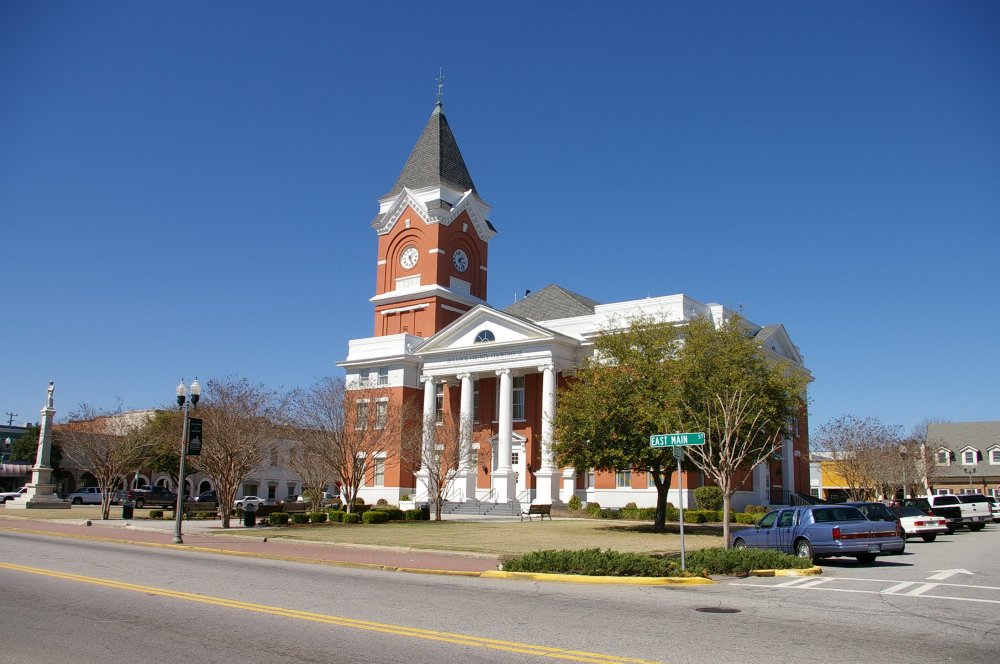 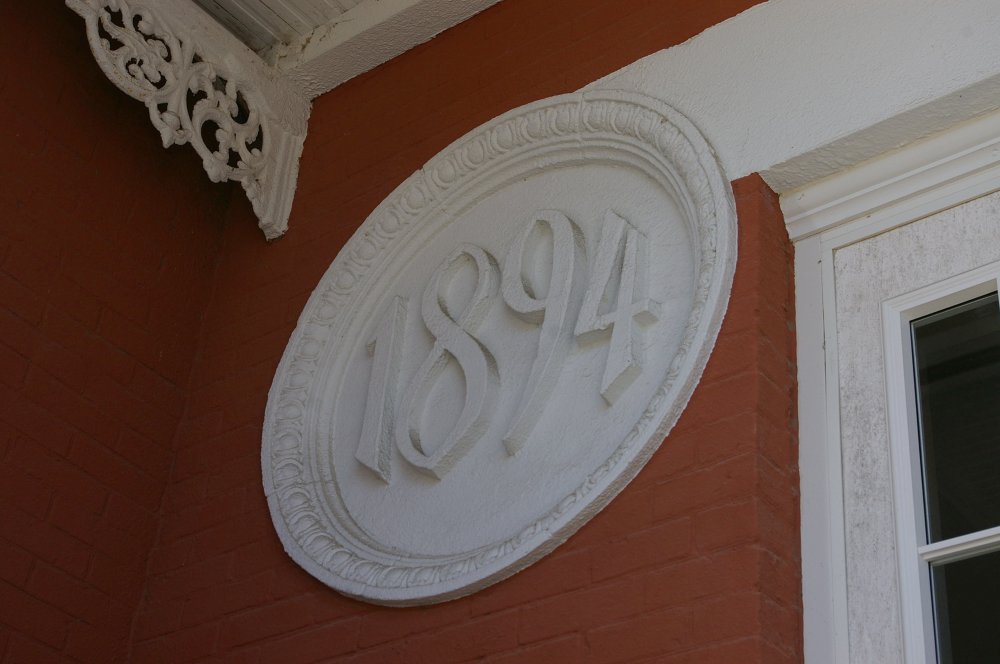 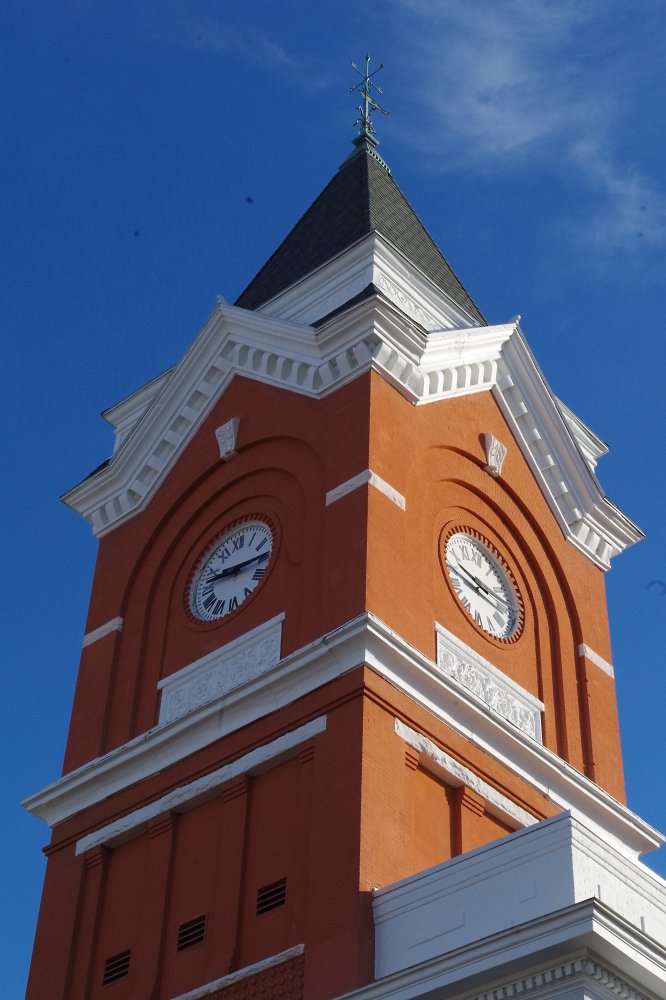 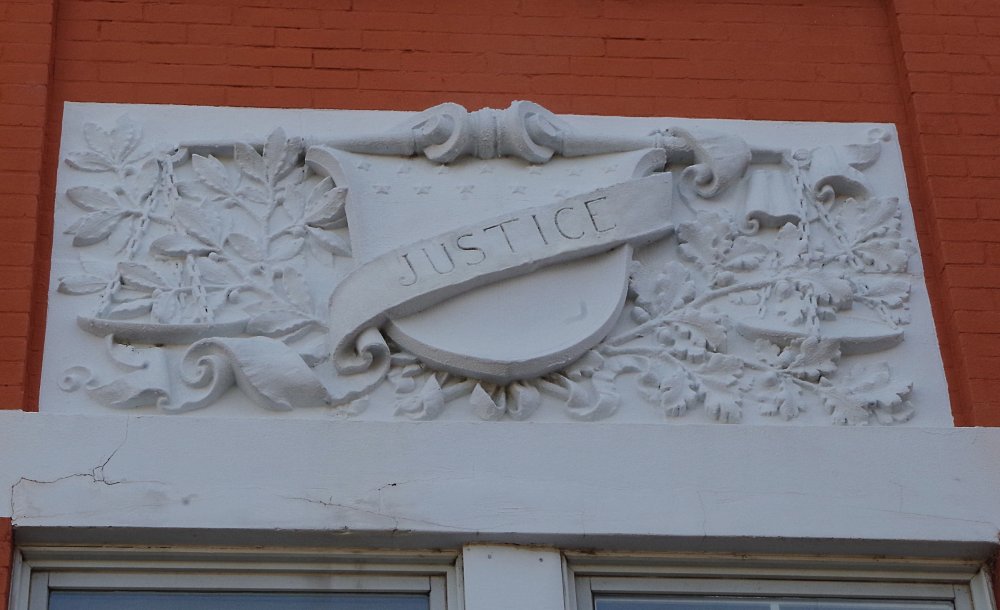 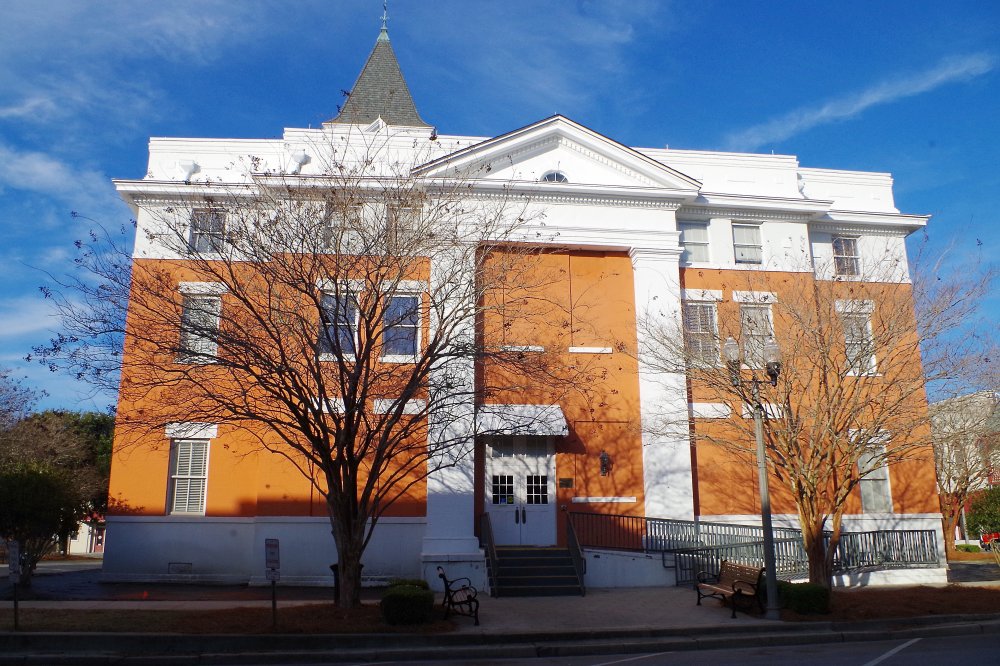 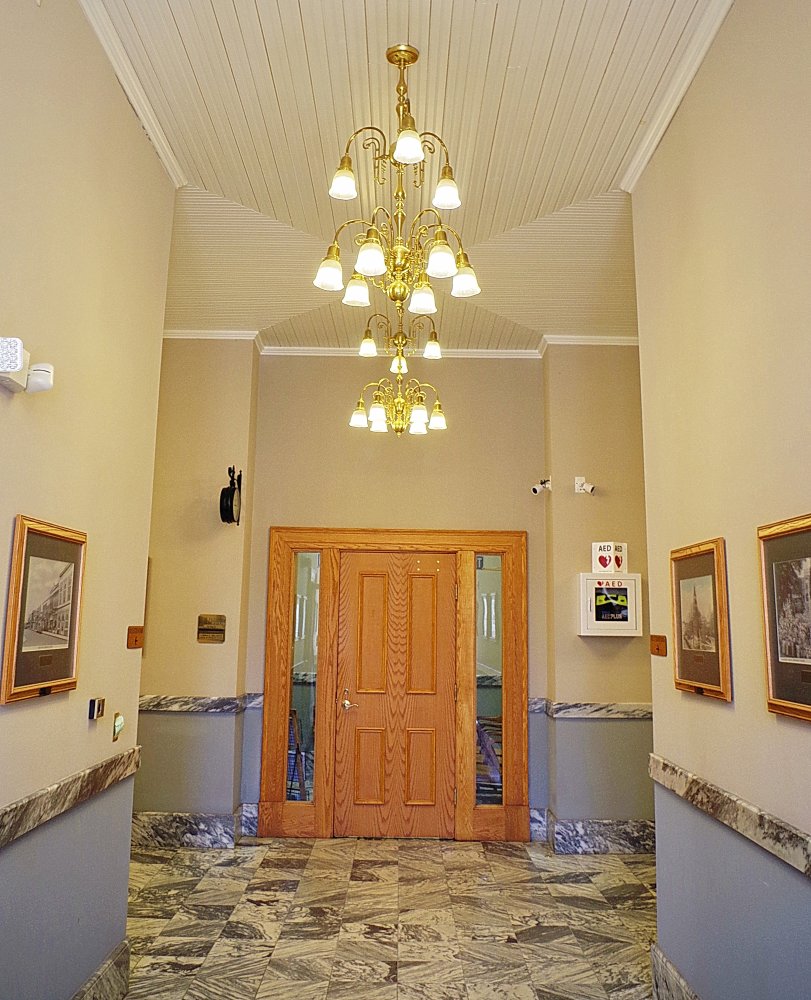 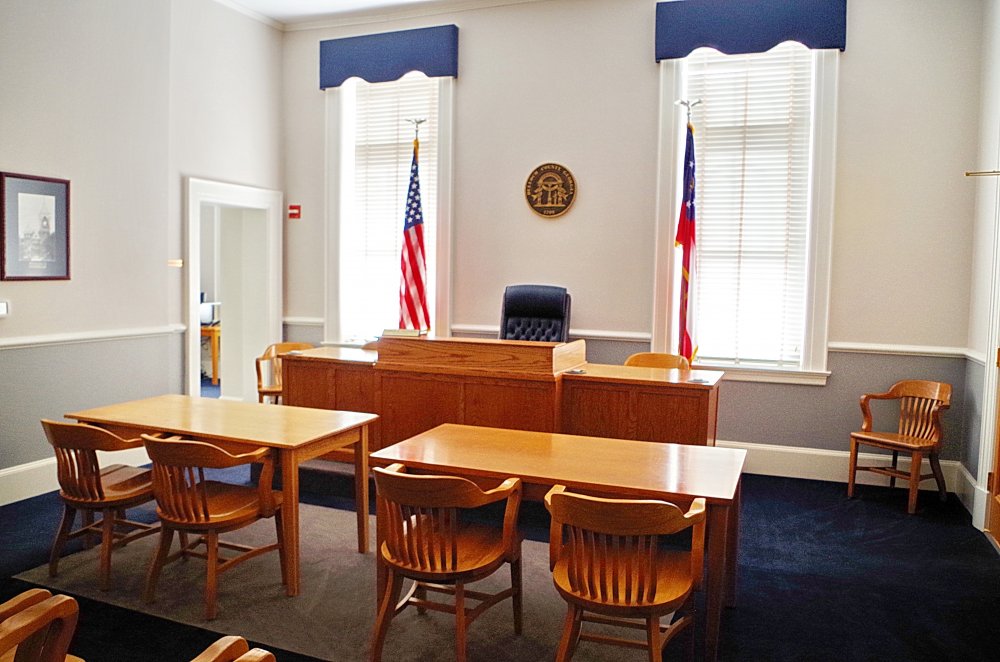 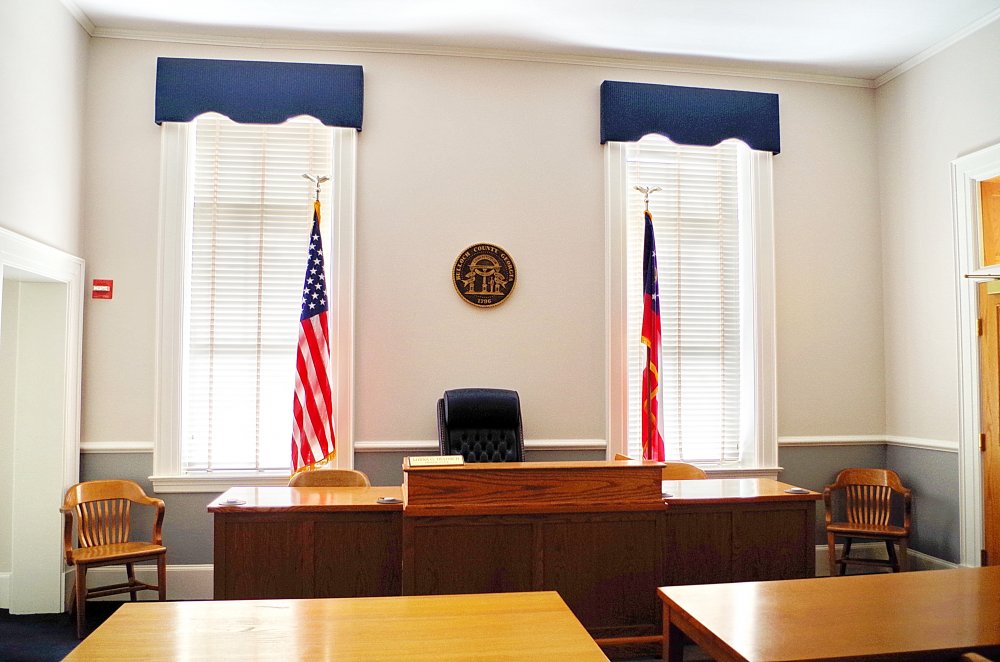 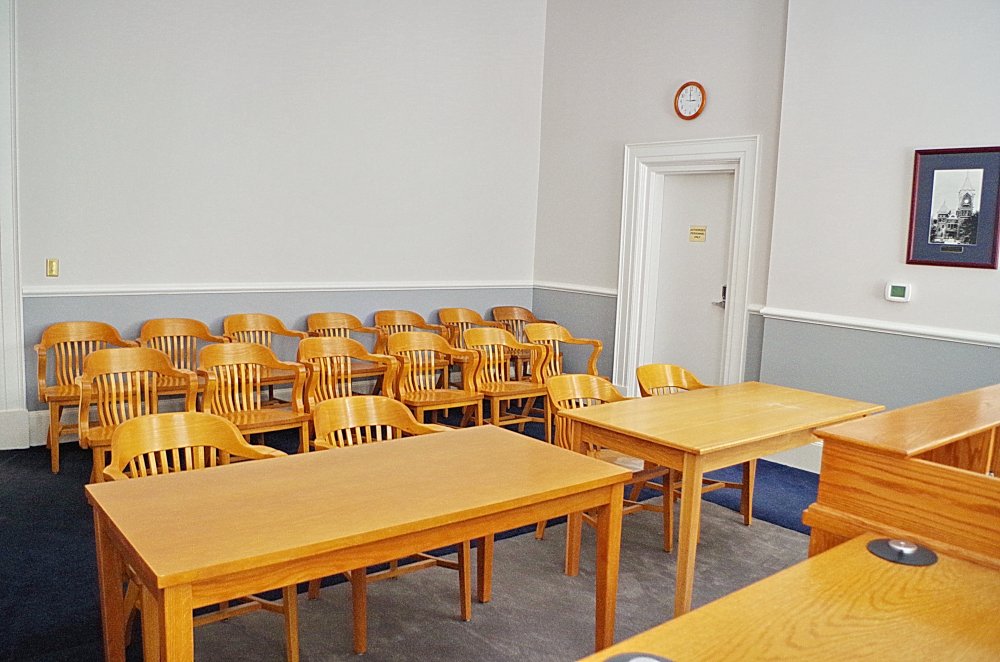 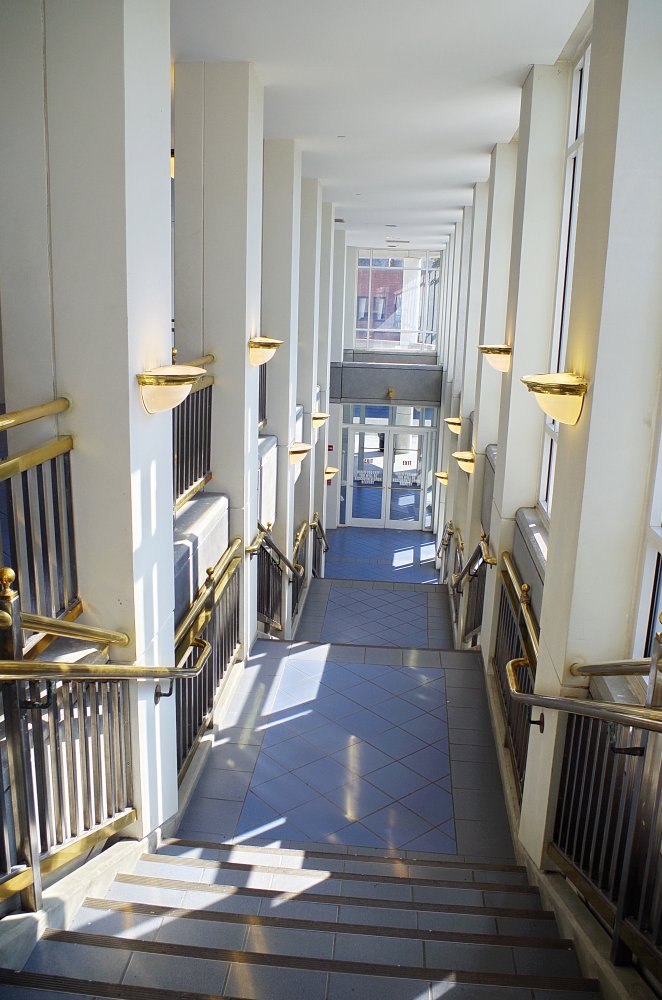