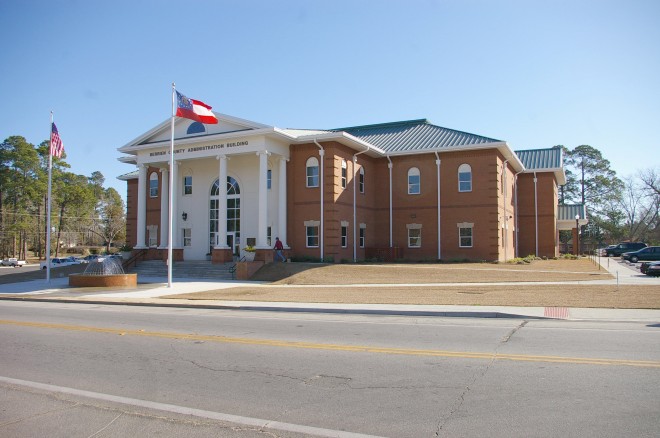 Berrien County is named for John Macpherson Berrien, who was a former United States Senator, United States Attorney General and a Georgian politician.

Description:  The building faces west and is a two story red colored brick and concrete structure. The building is located on spacious landscaped grounds in the center of Nashville. The west front has a porch with four large columns rising to a pediment at the roof line. The entrance is has a high glass arch and the second story windows are arched. The center section has a north and south wing behind. The roof has blue colored tile and is sloped. The building contains courtrooms.

Note:  To the east of the courthouse is the two story red colored brick County Jail designed by Pauly Jail Building & Manufacturing Company and built by J J Carr & Company in 1903. Description:  The building faces east and is a two story red colored brick and concrete structure. The building is located in the center of the Town Square on spacious landscaped grounds in the center of Nashville. The building has a square tower on each corner with steep roof. Two smaller towers are at the center sections and have small white colored dome. On the center of the roof is a high square clock tower with octagonal section above and small cupola at the top.The courtroom is located on the second story.  An annex was added to the west side of the courthouse in 1938, through the Works Projects Administration (WPA), and Fred W Bailey and James S Bailey were the construction supervisors. in 1981, a complete renovation of the inside was made preserving the original interiors and colors as much as possible. The building now houses the Berrien Historical Foundation, Nashville Better Hometown, and Berrien County Chamber of Commerce.

Note:  Built from iron support beams, steel ceiling, metal doors and window frames, and cement floors both upstairs and down, the courthouse was virtually fireproof. According to local historians, the bricks used on the outside of the courthouse were shipped by rail from Macon to Alapaha, and many or all of the inside bricks were made locally by Reddick McKinnon, from Berrien County clay. 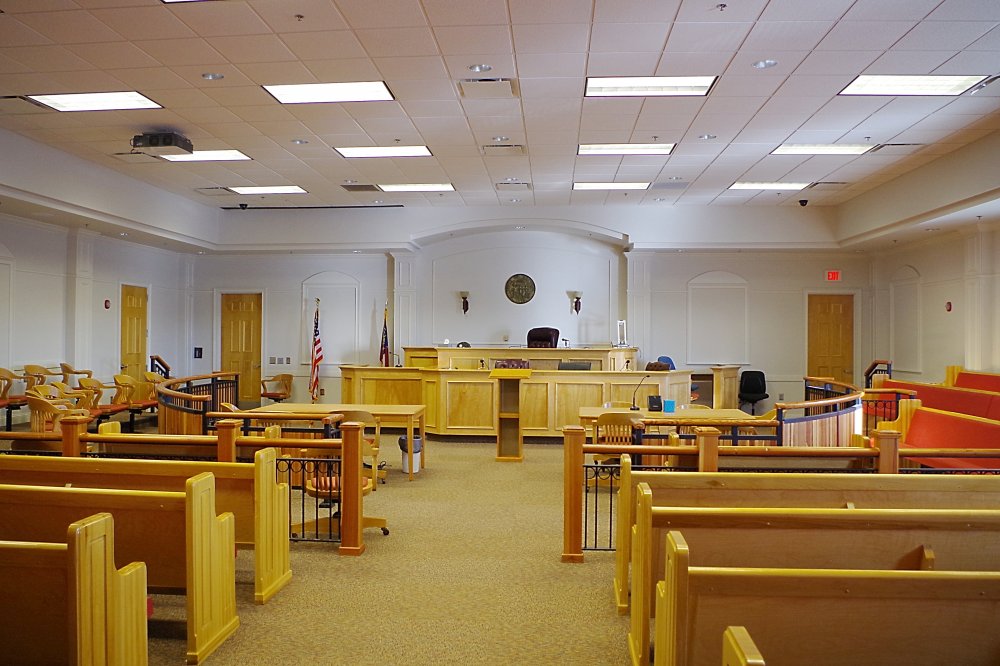 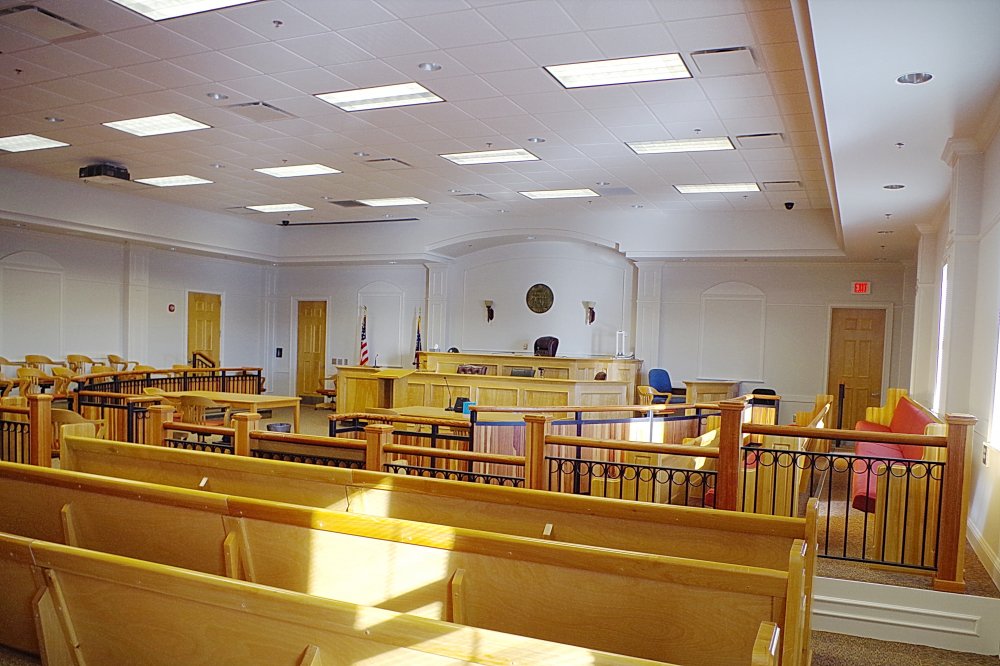 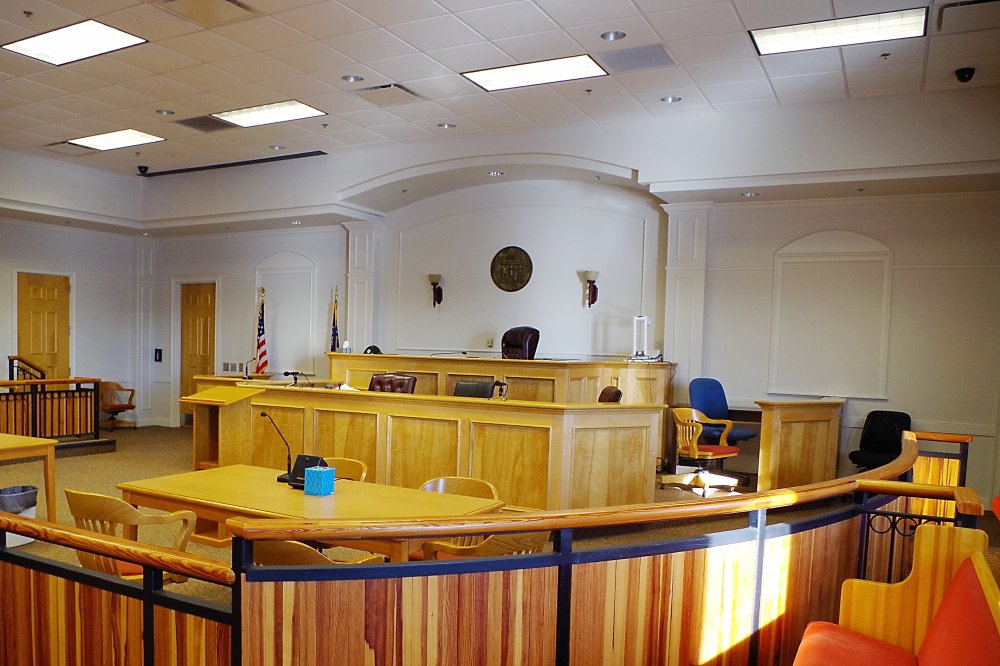 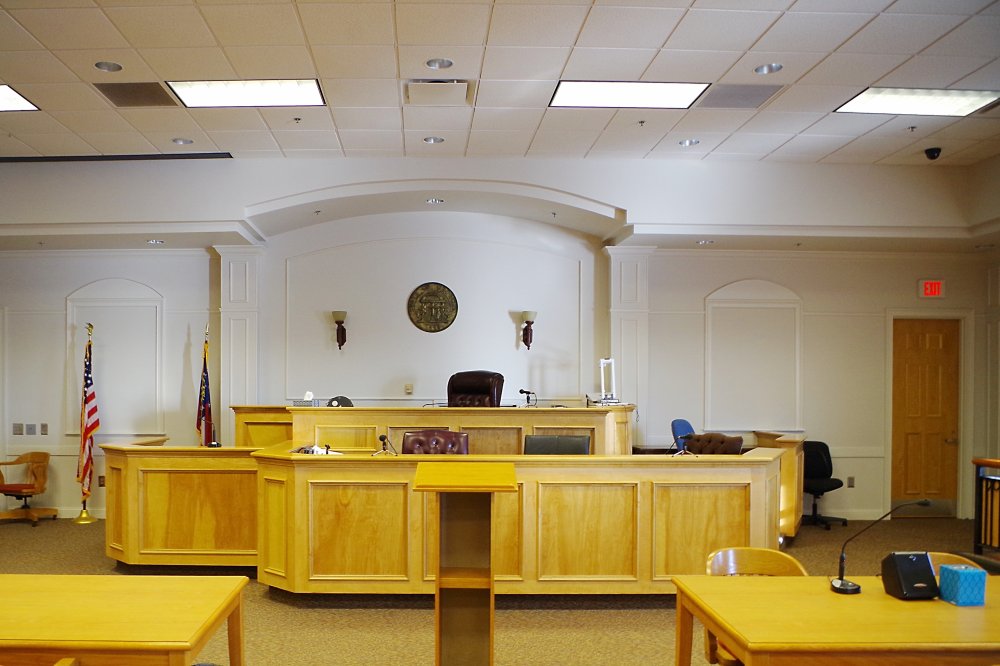 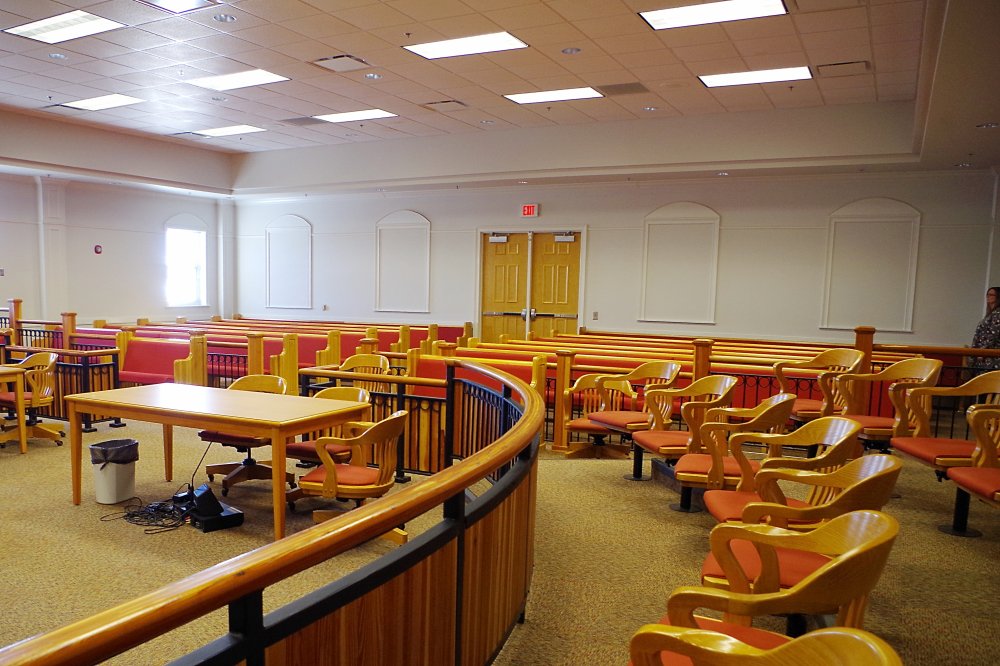 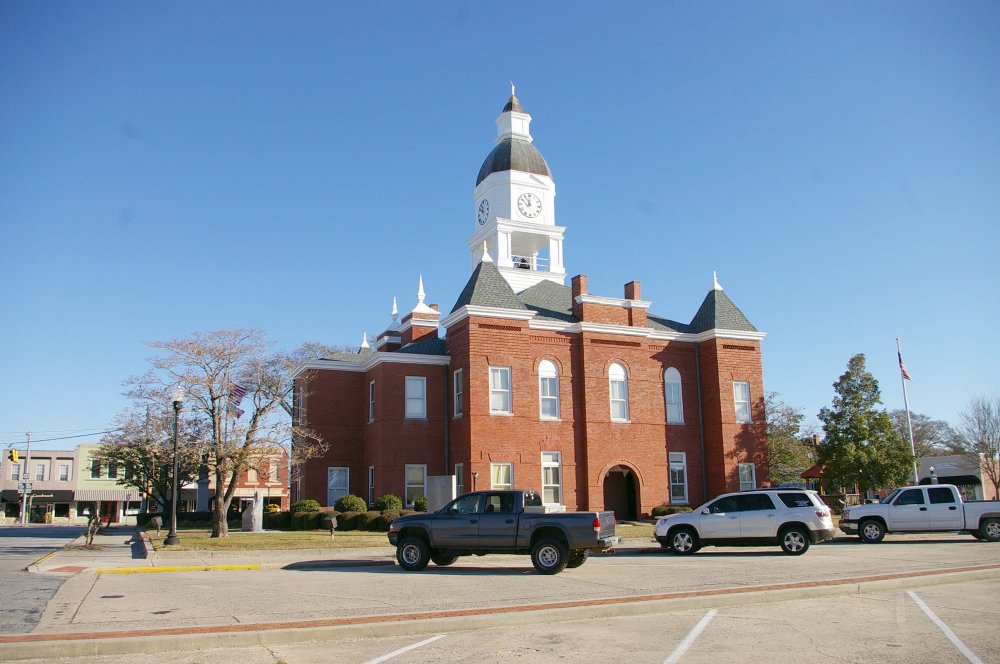 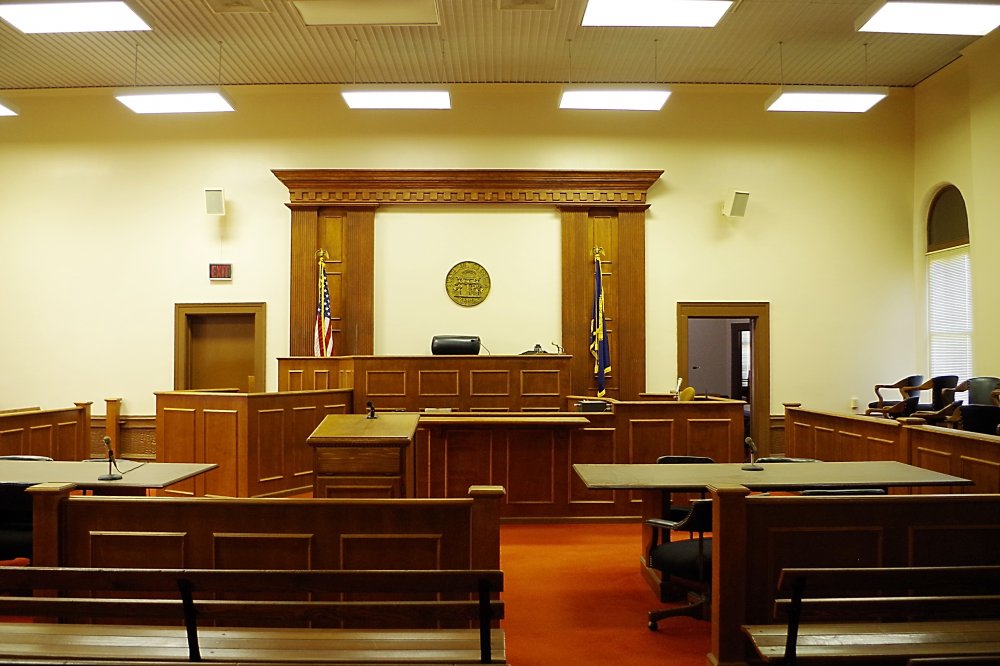 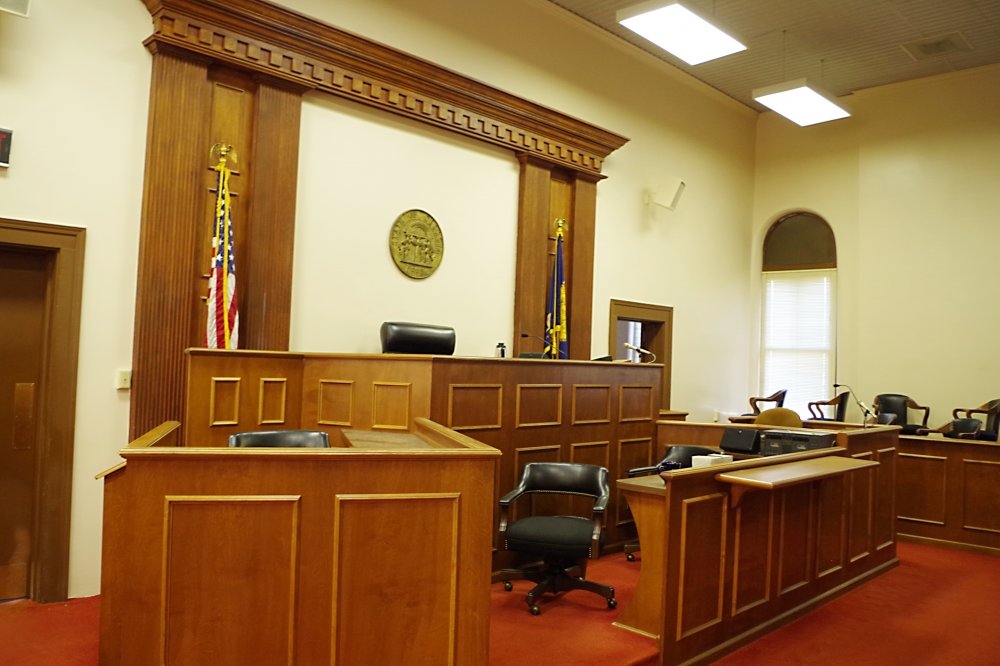