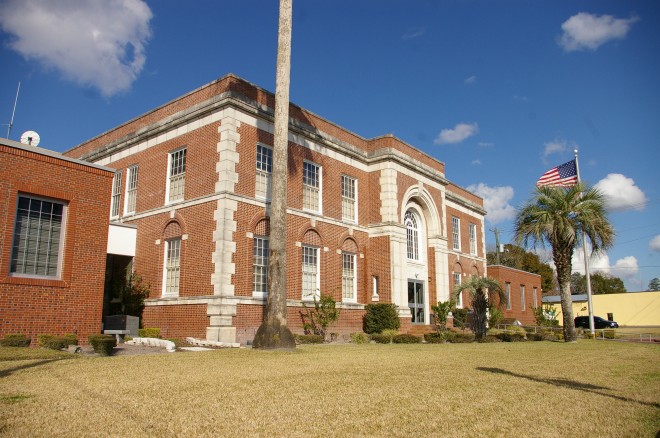 Union County is named for the union of states of the United States of America. 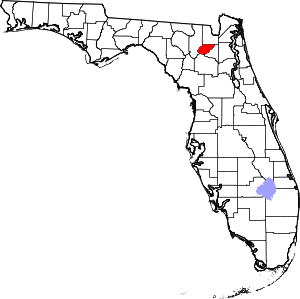 Description: The building faces south and is a two story red colored brick, stone and concrete structure. The building is located on landscaped grounds in the center of Lake Butler. The south front has a projecting central section with large stone trimmed arch at the entrance with arched window on the second story. The corners are trimmed with stone. A cornice runs below the roof line. The courtroom is located in the center of the second story. The building houses the Circuit County of the 8th Judicial Circuiut and County Court, The building was a Works Progress Administration project. An additions were added in 1967. The architect was Harry E Burns Jr. and the contractor was Vinson T Forrester Jr. From 1999 to 2000, renovation was done. The architect was T C Skinner & Associates Inc. of Gainesville and the contractor was Scott Peterson Construction of Jacksonville. 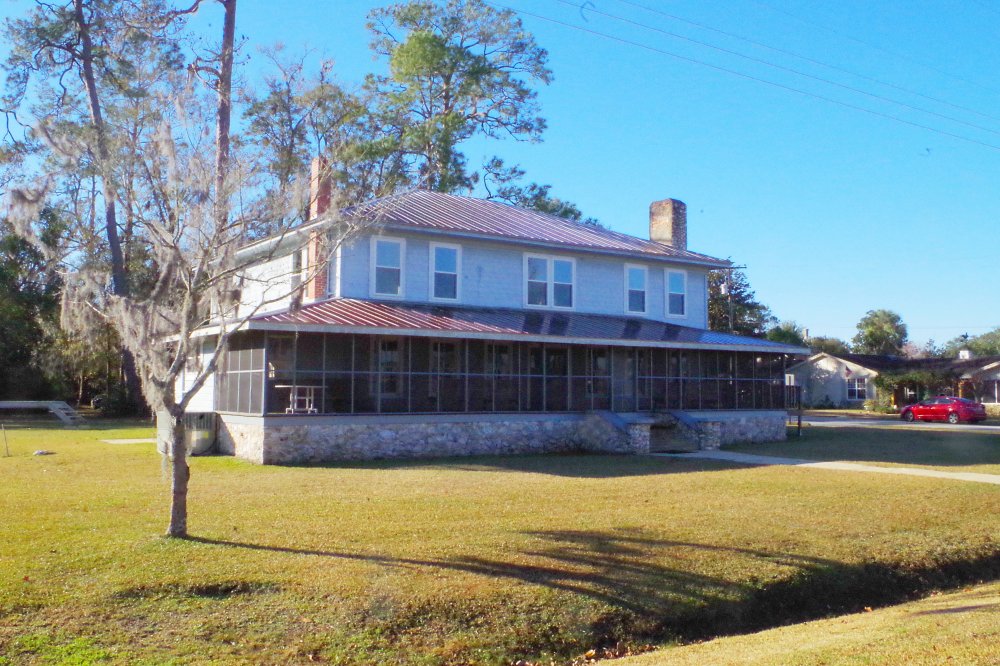 Description: The building faces north and is a two story wood frame structure. The building is located on landscaped grounds in the center of Lake Butler to the north of the courthouse. The north front has a one story veranda. On the west side is a stone chimney and central porch. The building foundation is stone and the roof is hipped.  The building served as the courthouse from 1922 to 1936 and is now the Women’s Club. In 1936, the building was moved from the courthouse square to its present location. 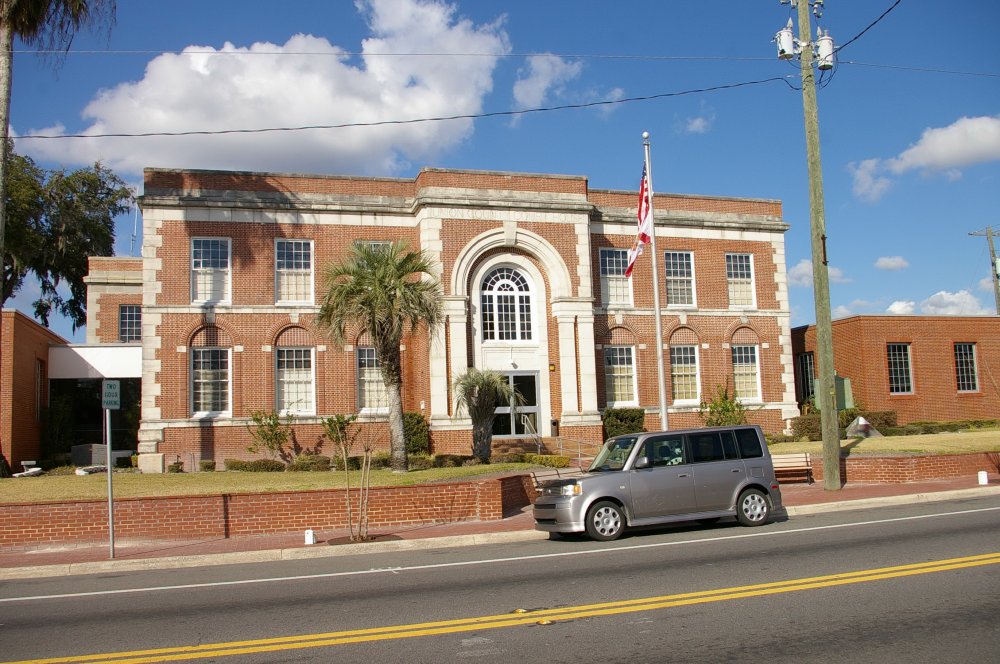 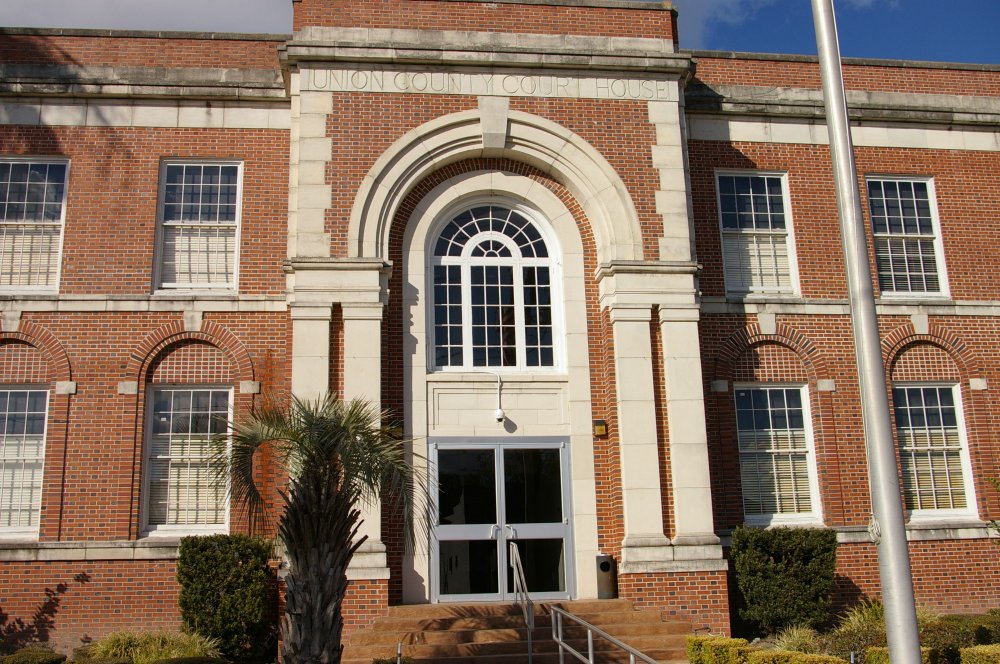 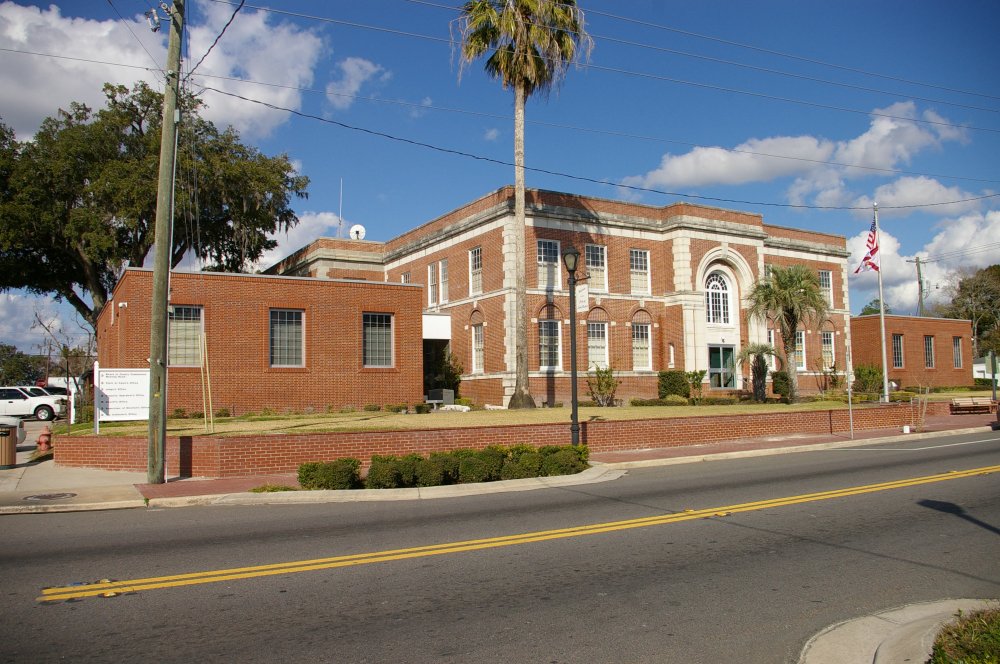 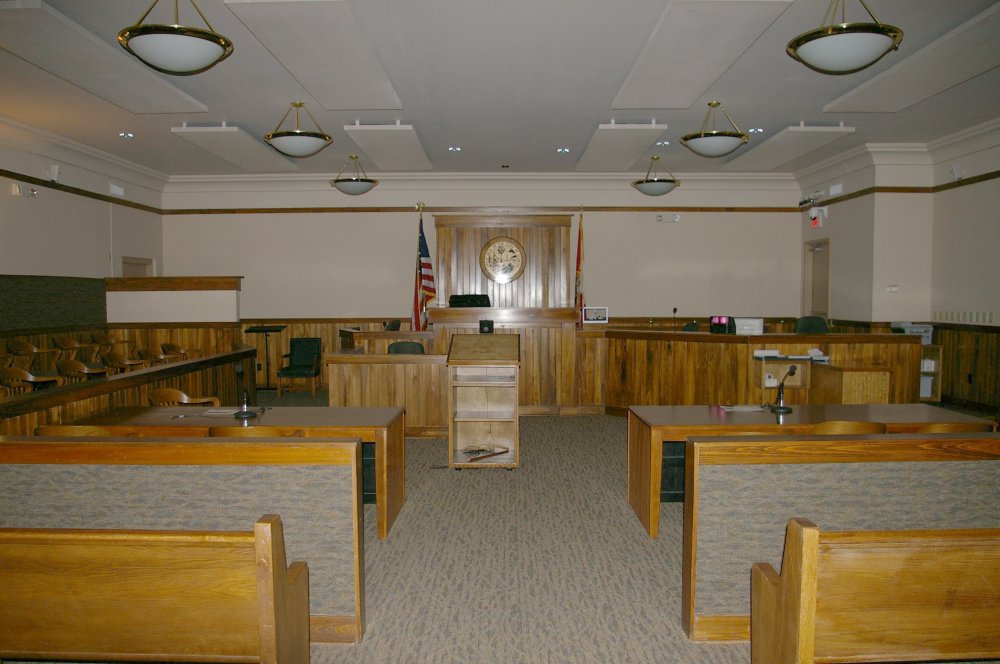 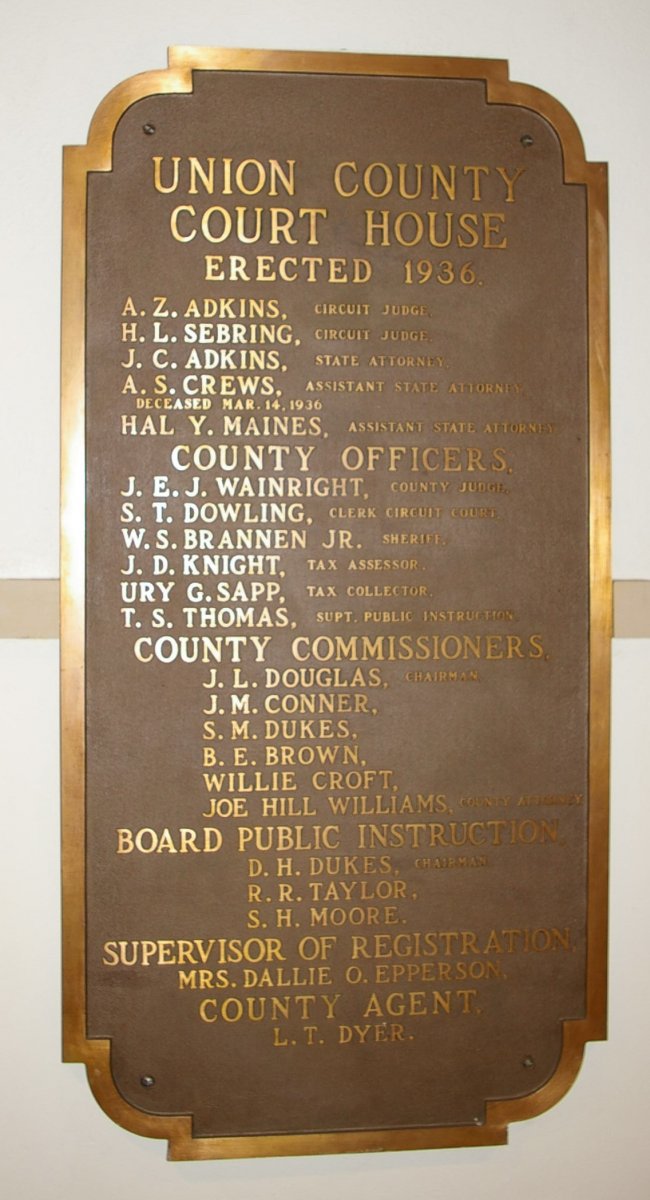