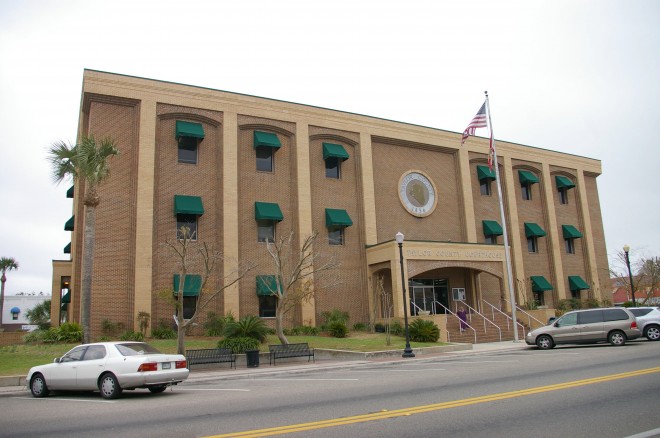 Taylor County is named for Zachery Taylor, who was a hero of the Mexican War and President of the United States of America. 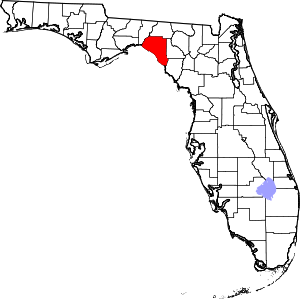 Description: The building faces west and is a three story rectangular buff colored brick and concrete structure. The building is located on landscaped grounds in the center of Perry. In 1983 the building was completely remodeled. The west front has an extended porch on the first story. There are smaller porches on the north and south sides. Vertical square pillars divide the windows. In 1983, the renovation architect was Jim Robertson & Associates and the contractor was Harlie Lynch Construction Company.

See:  The 1907 courthouse that was razed was a twin to the courthouse in Giles County, Tennessee. 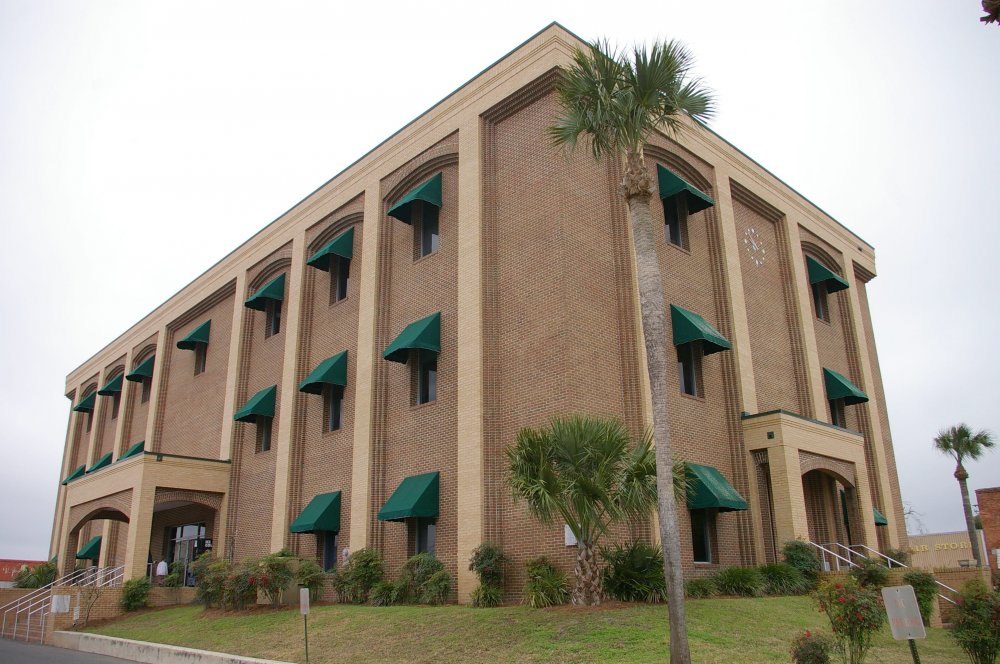 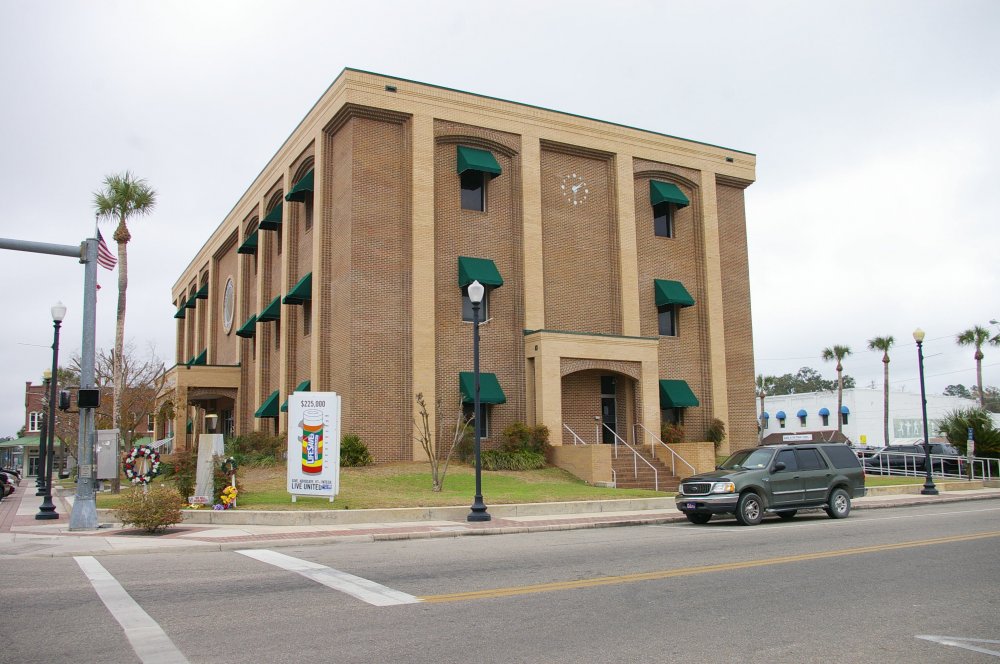 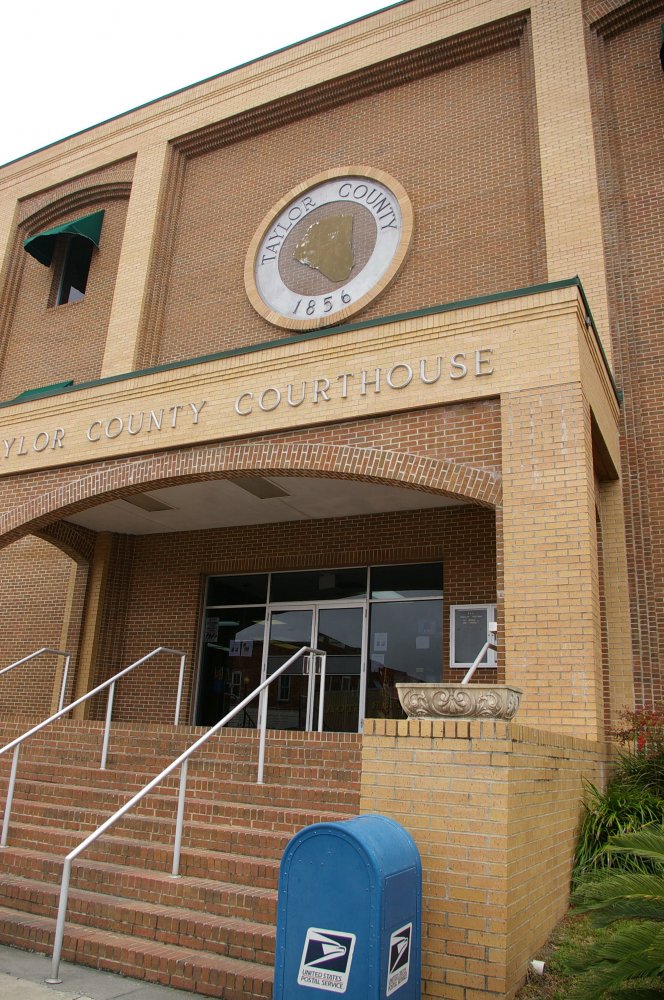 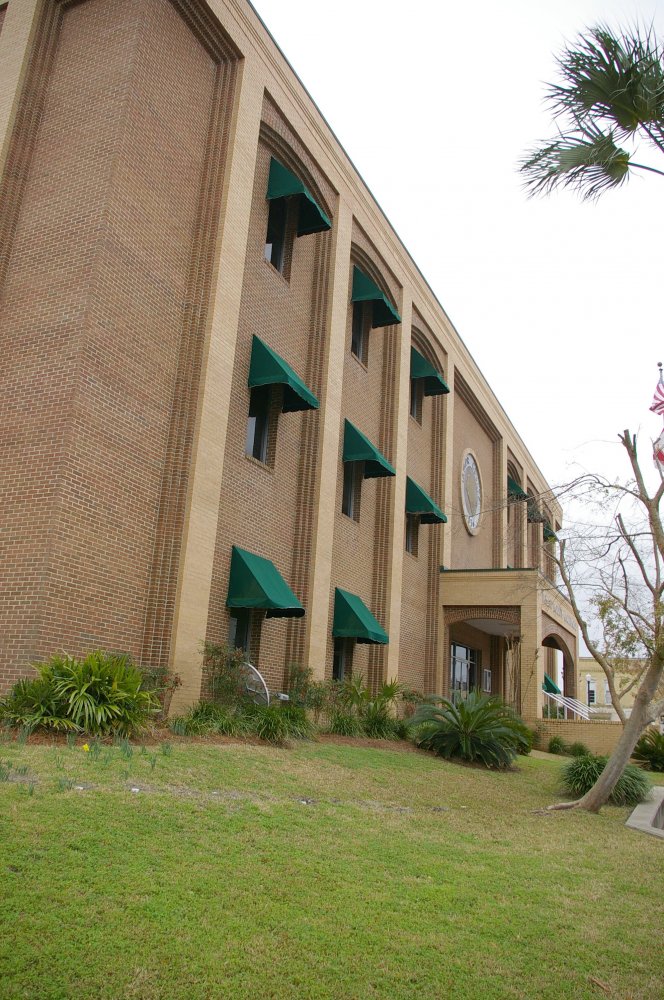 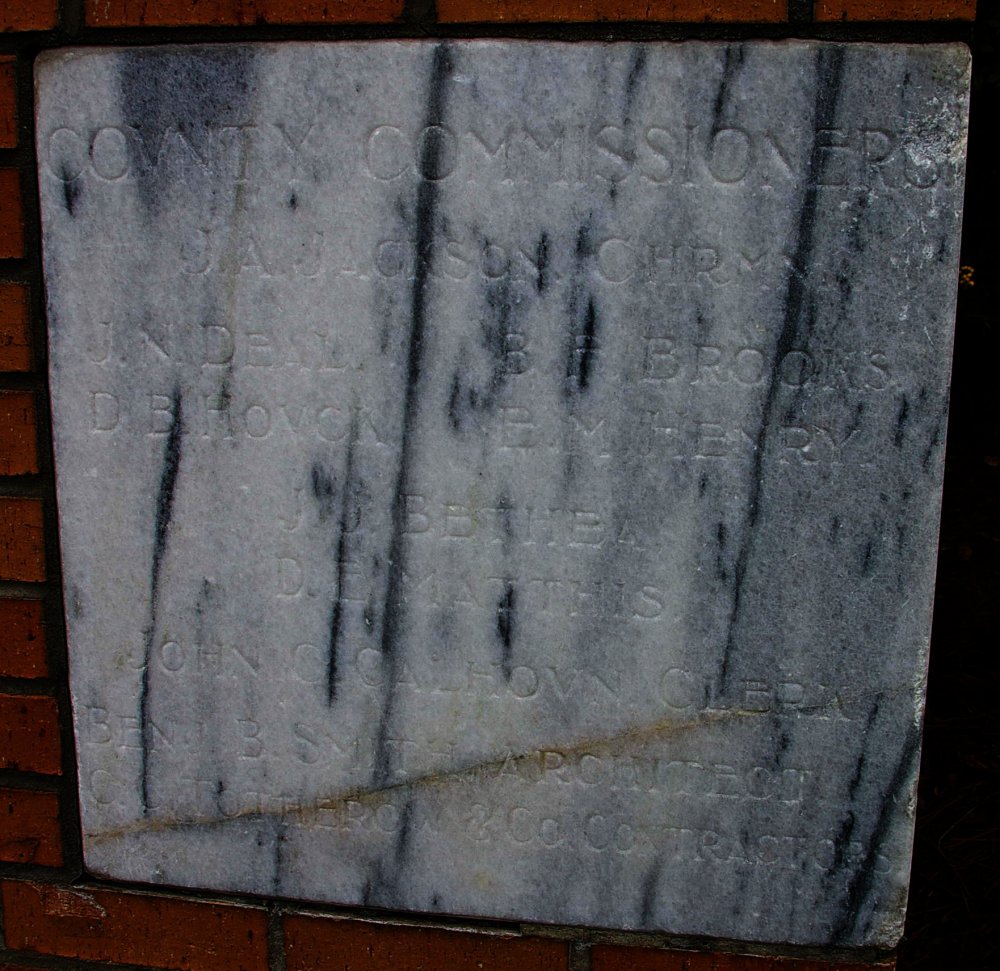 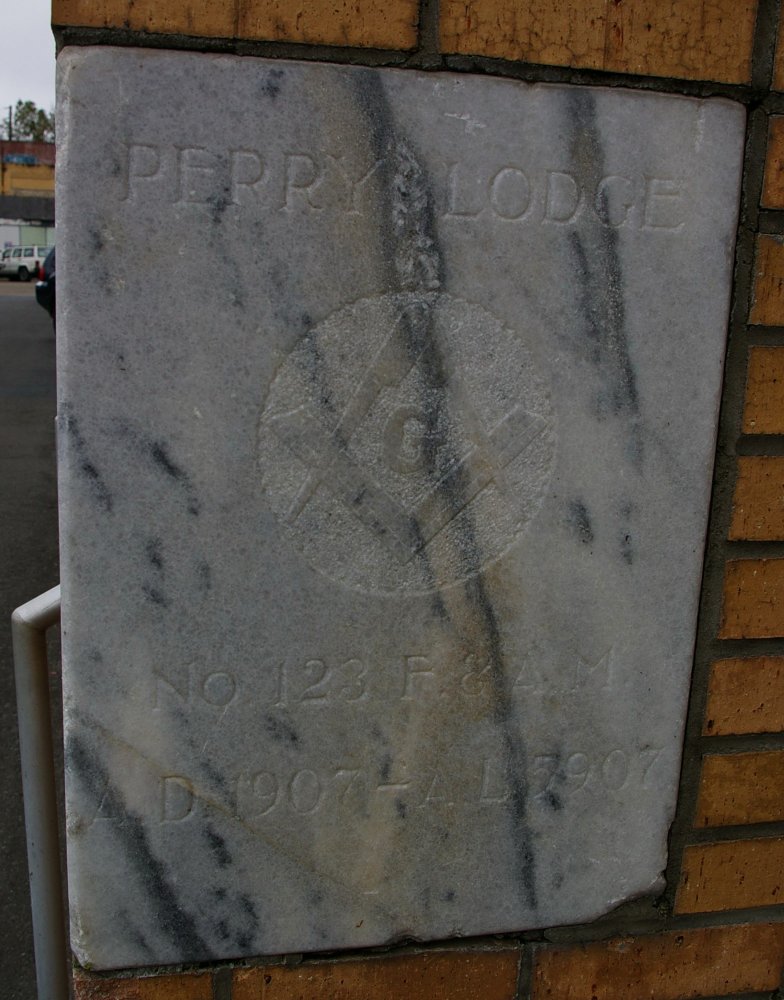 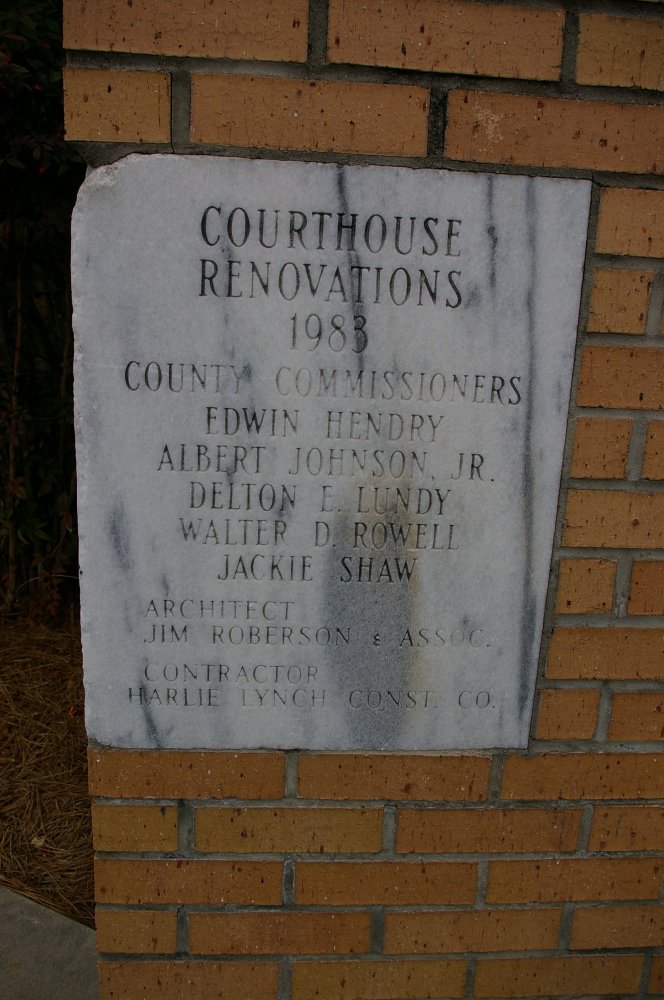