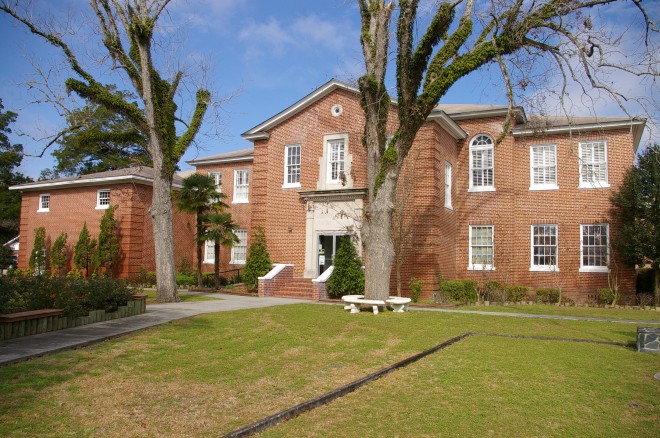 Liberty County is named for the right and privilege of liberty. 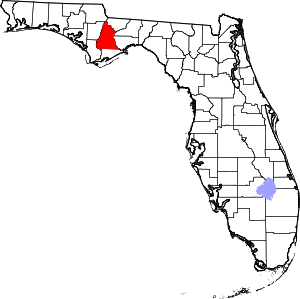 Description: The building faces south and is a two story red colored brick, stone and concrete structure. The building is located on landscaped grounds in the center of Bristol and the south front has a projecting central section with first story entrance trimmed with stone. Above the entrance is a window also trimmed with stone. The courtroom is located on the second story. The building houses the Circuit Court of the 2nd Judicial Circuit and County Court. The east and west sections are slightly lower in height. There is projecting wing on the southwest side constructed in 1971.  The architect was Charles A Gaskin and the contractor was Kolmetz Construction Company. A further addition was constructed on the northwest side in 2000. The architect was Collins & Associates, Inc. and the contractor was Eldridge Construction, Inc. The consulting engineer was Preble Rich, Inc.

History:  The county was created in 1855 and Bristol was selected as the county seat. The first courthouse was a two story wood frame structure built in 1859. The courthouse was destroyed by fire on January 9, 1940. Court was held at the local hotel until the second and present courthouse was constructed in 1940 to 1942. 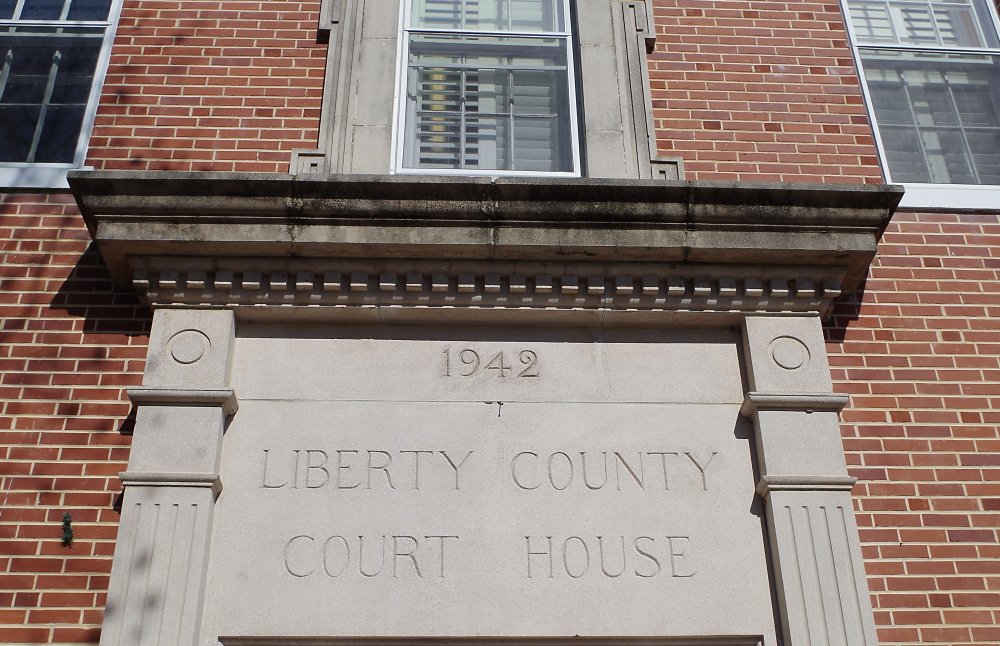 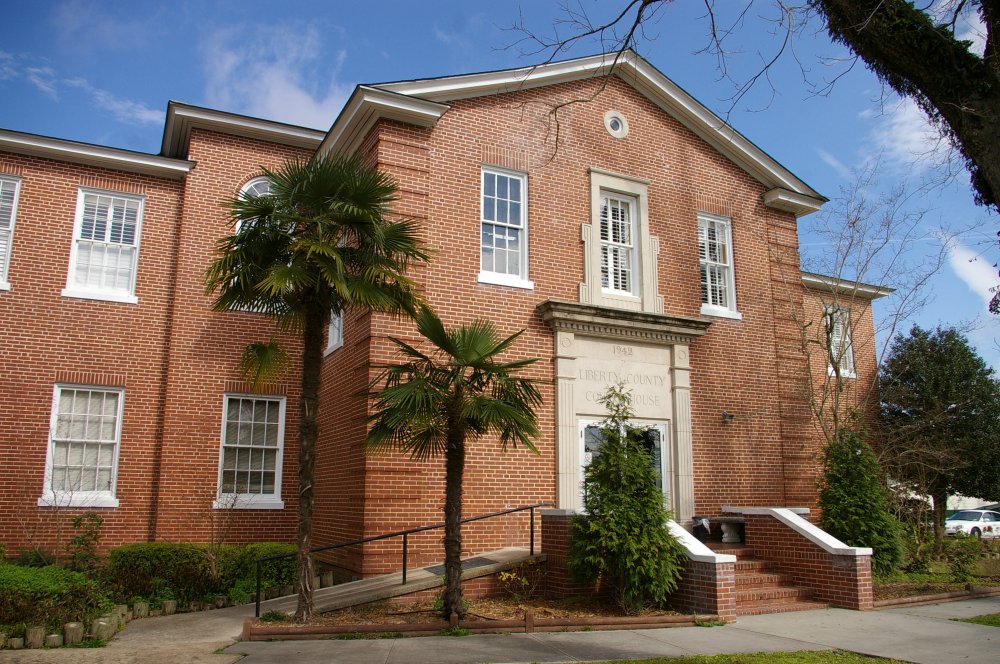 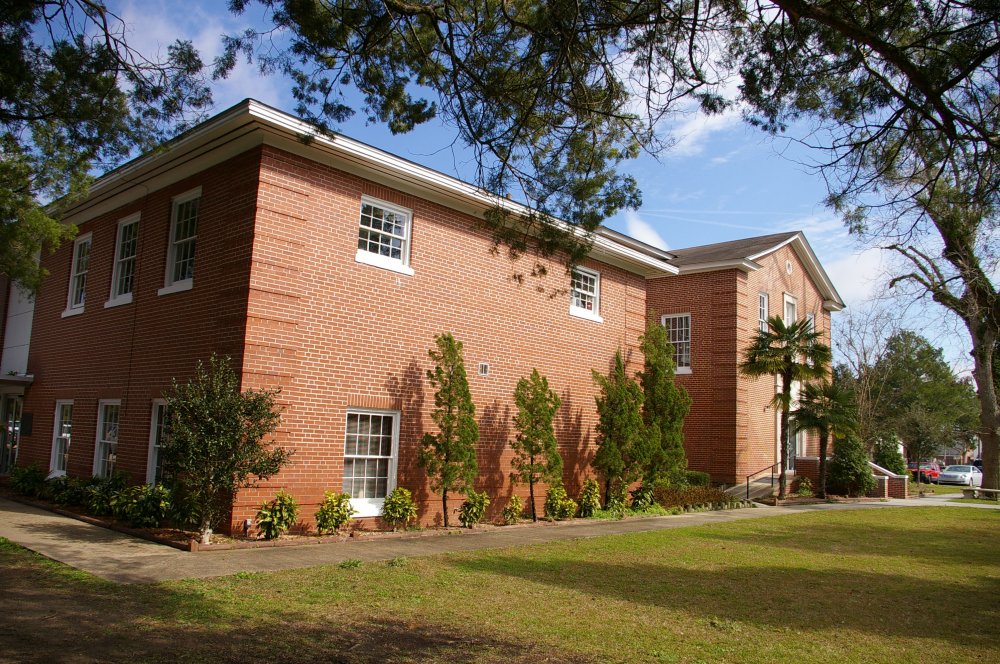 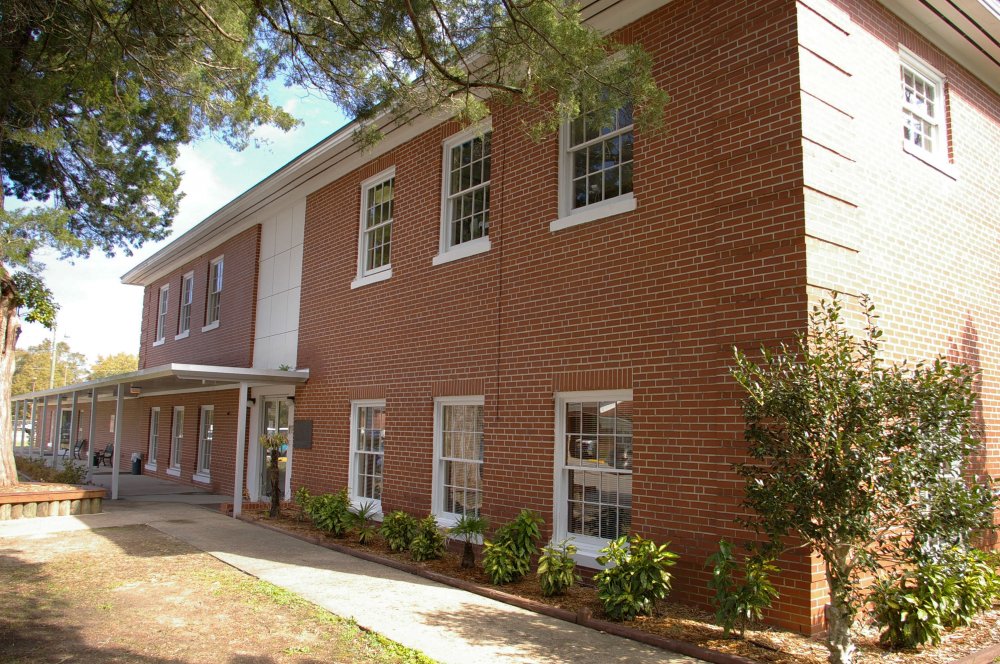 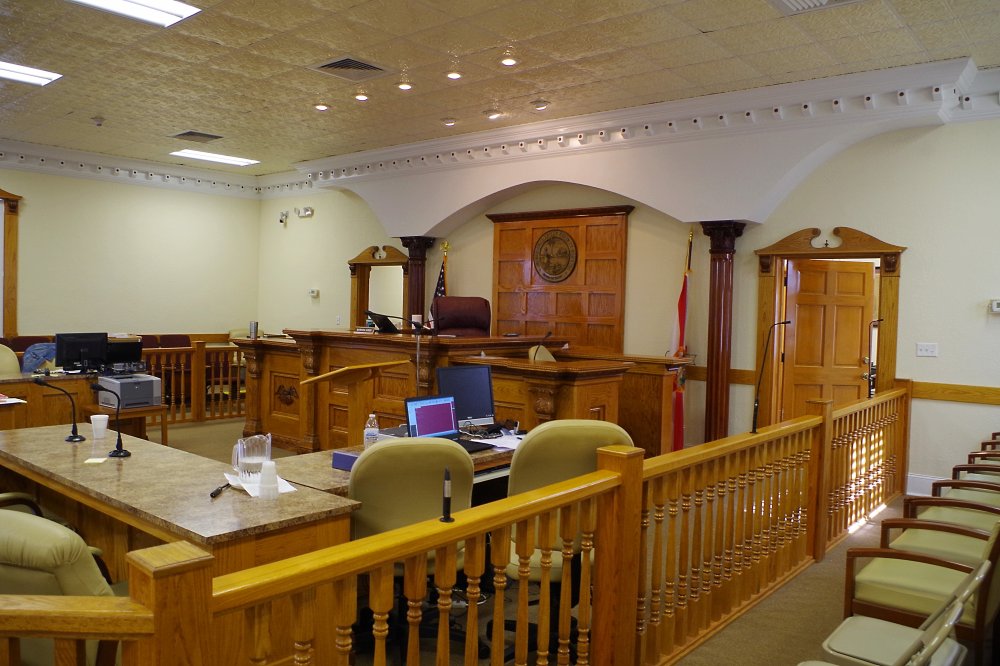 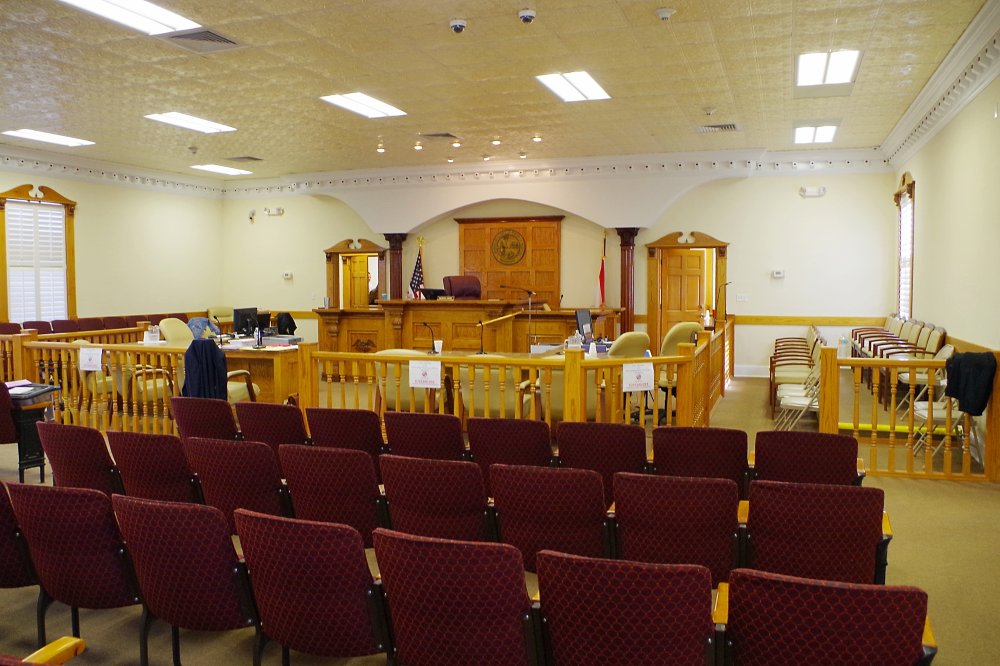 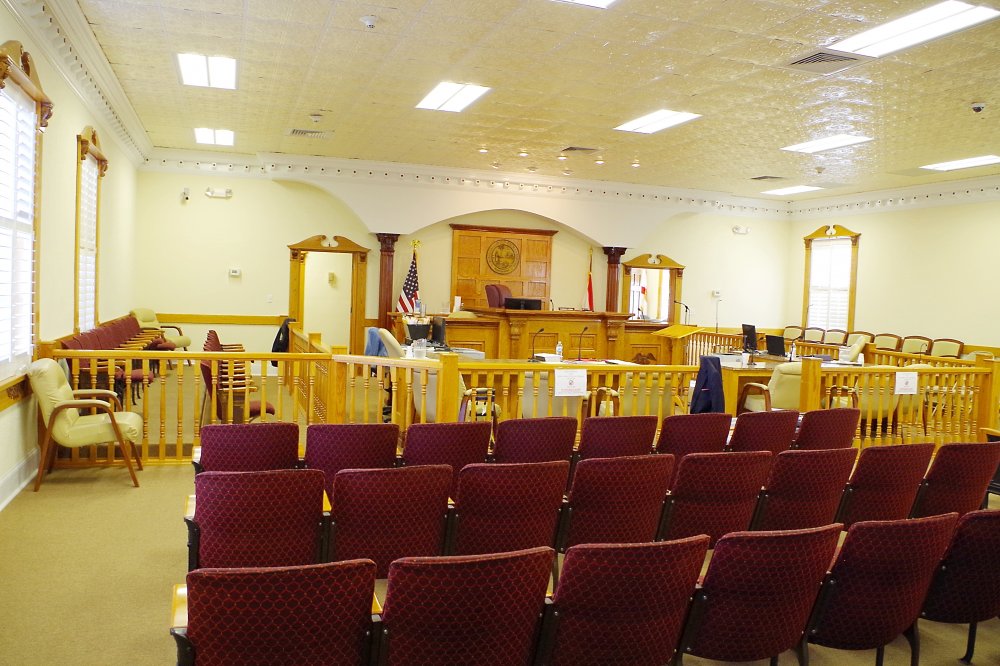 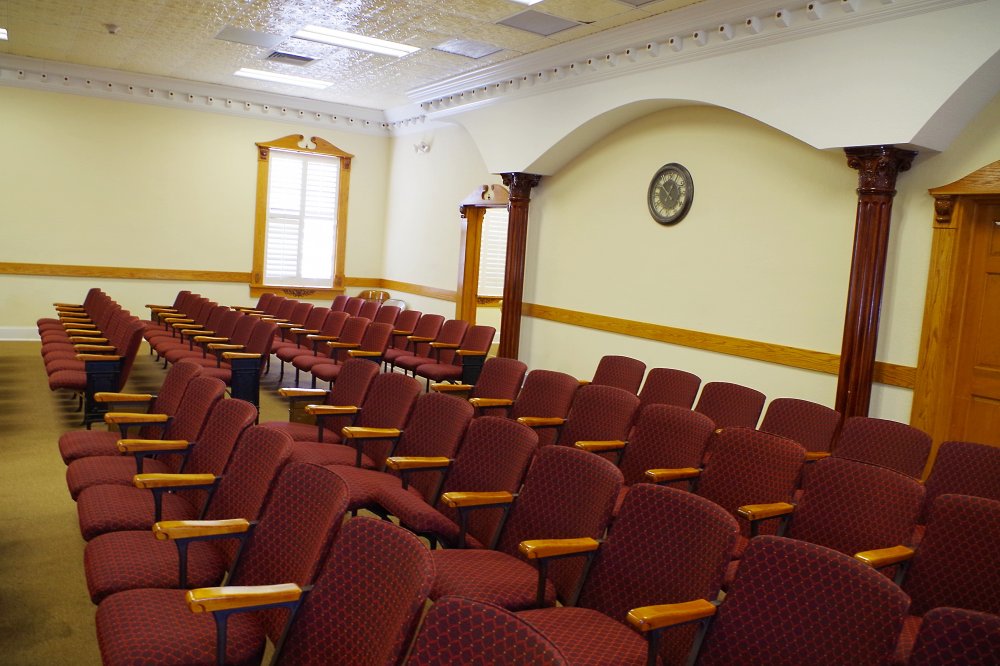 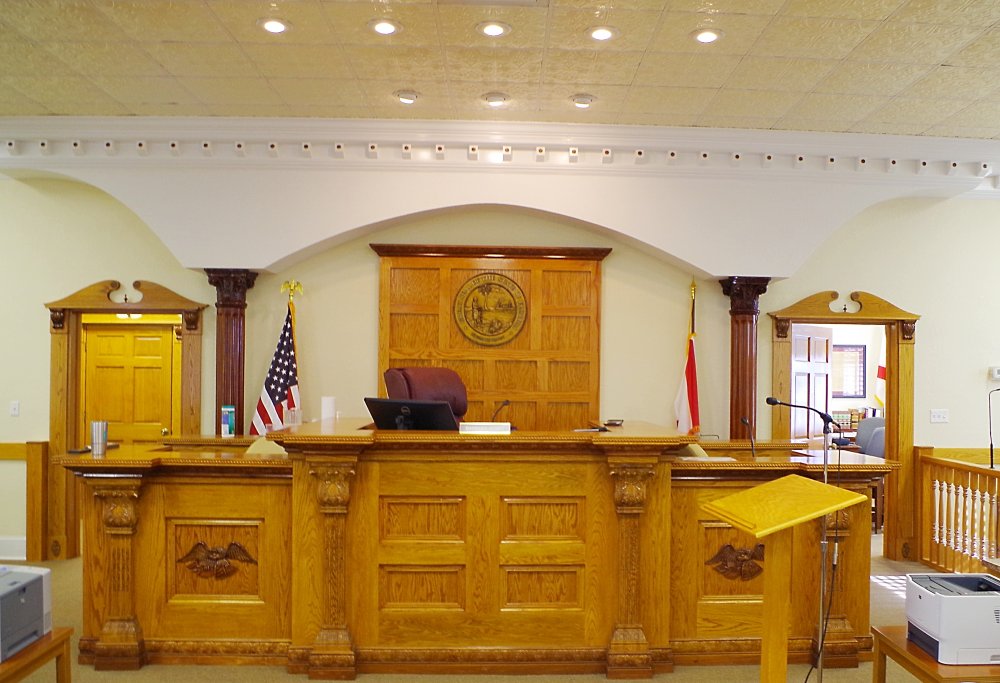 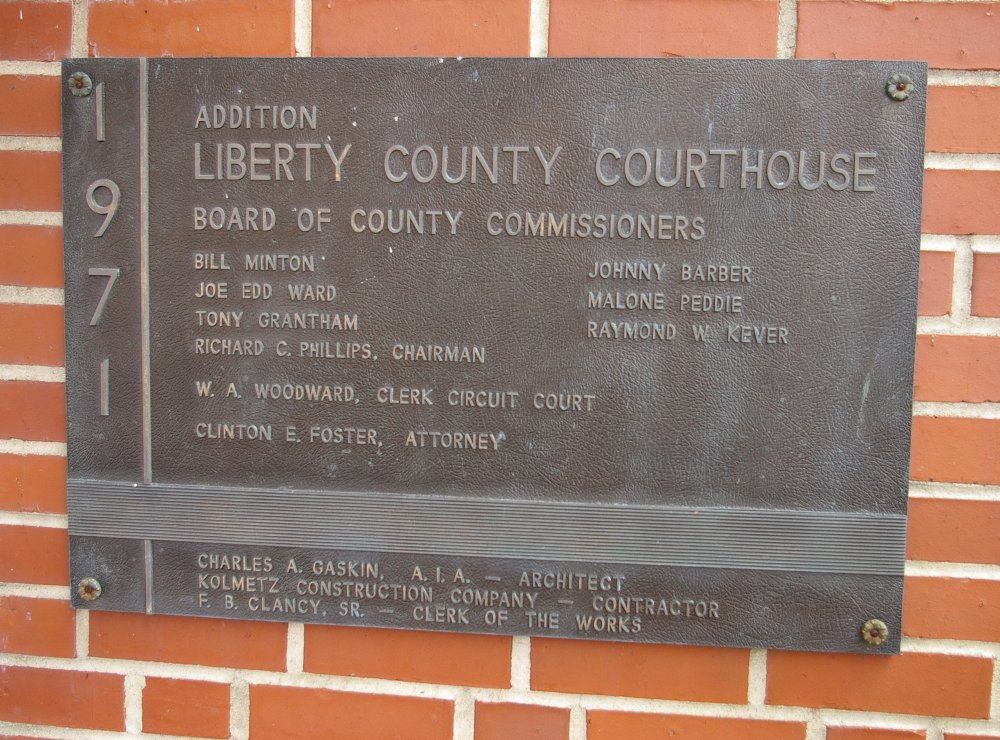 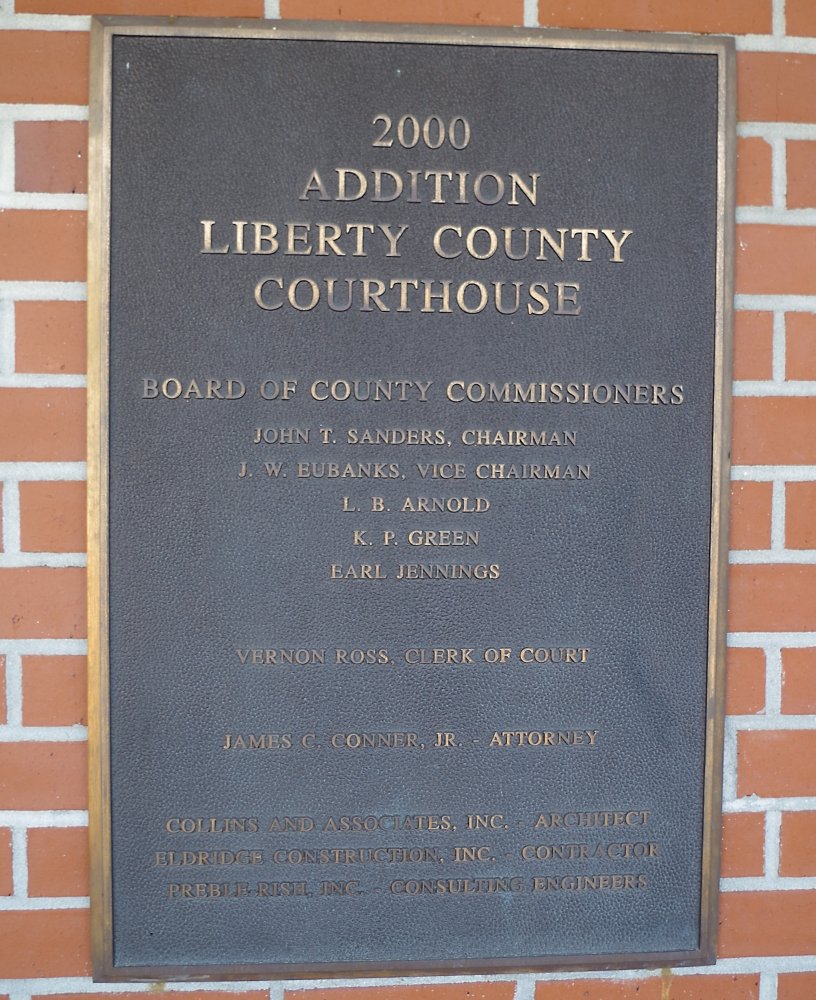 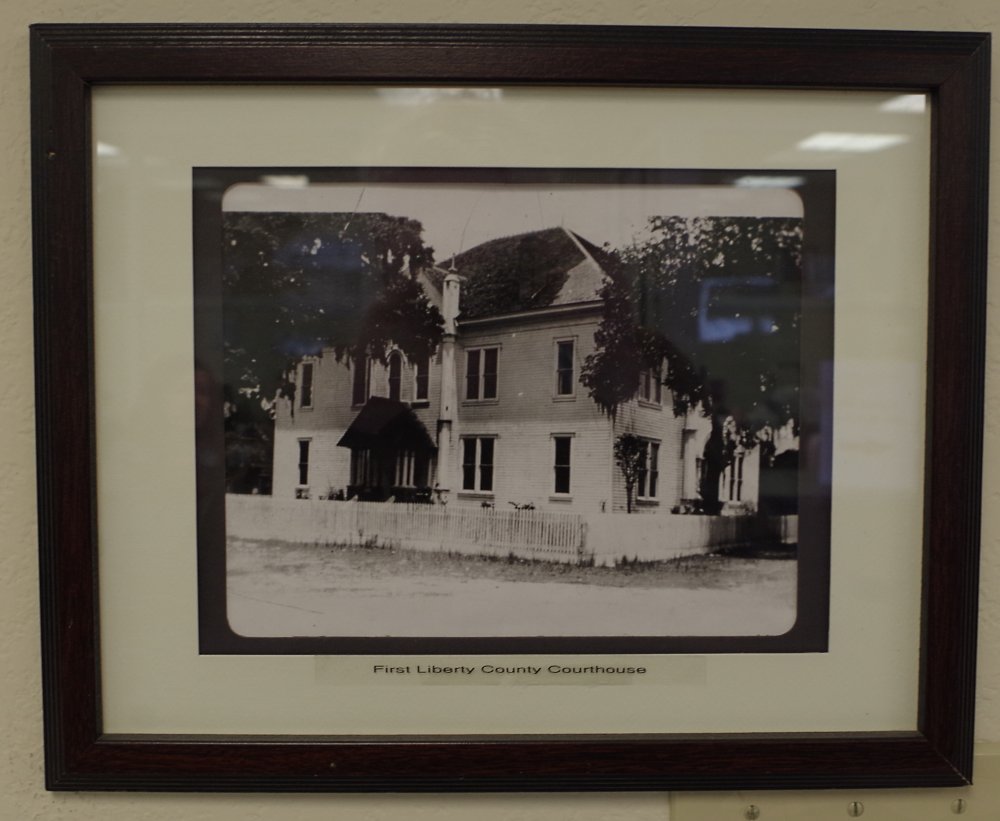