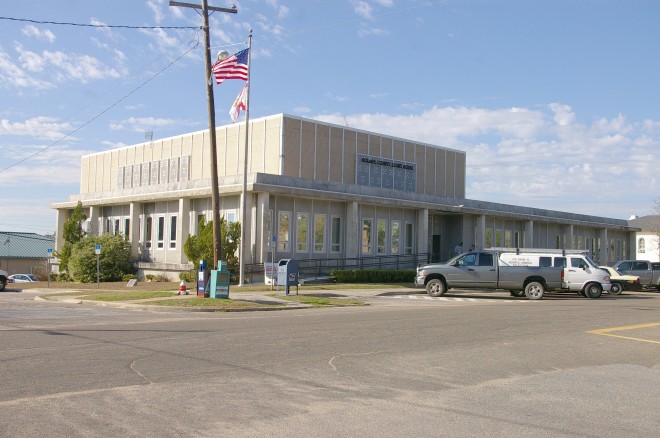 Holmes County is named for Thomas J Holmes, who was a settler from North Carolina, who arrived in 1830 or from Holmes Creek. 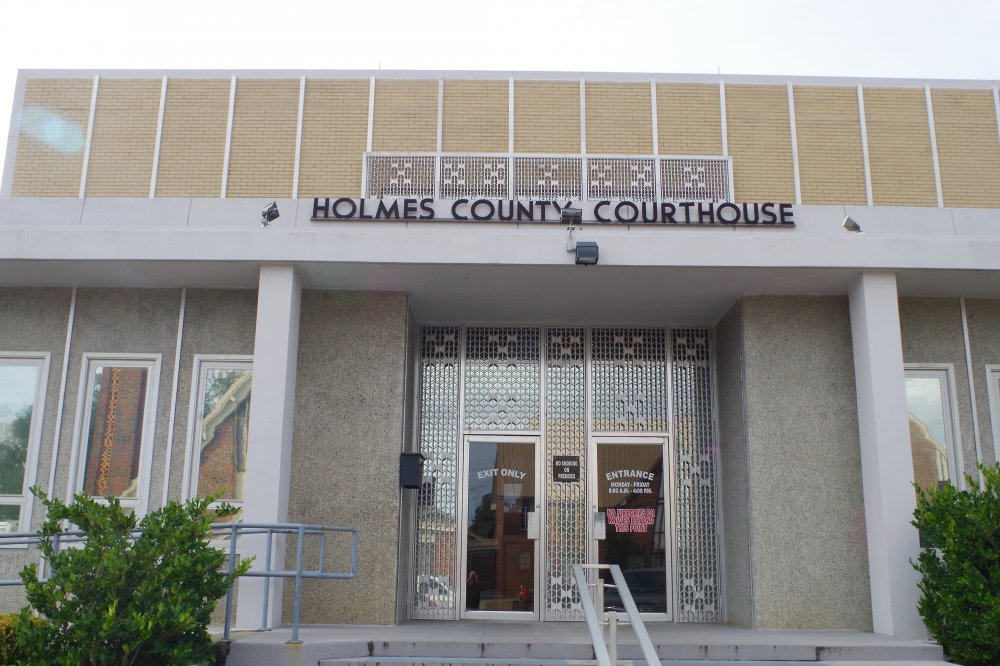 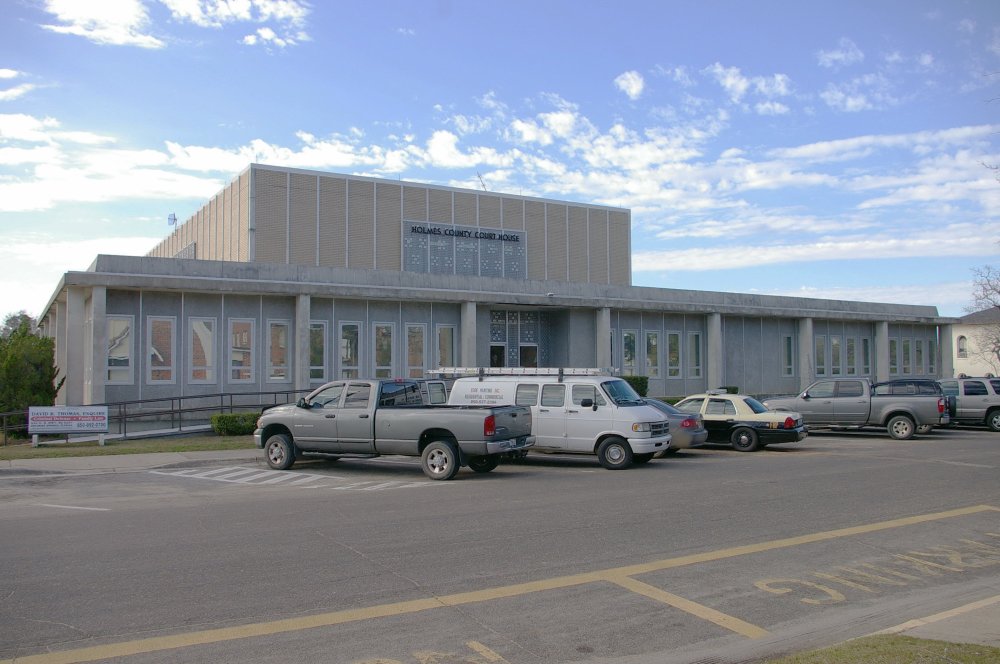 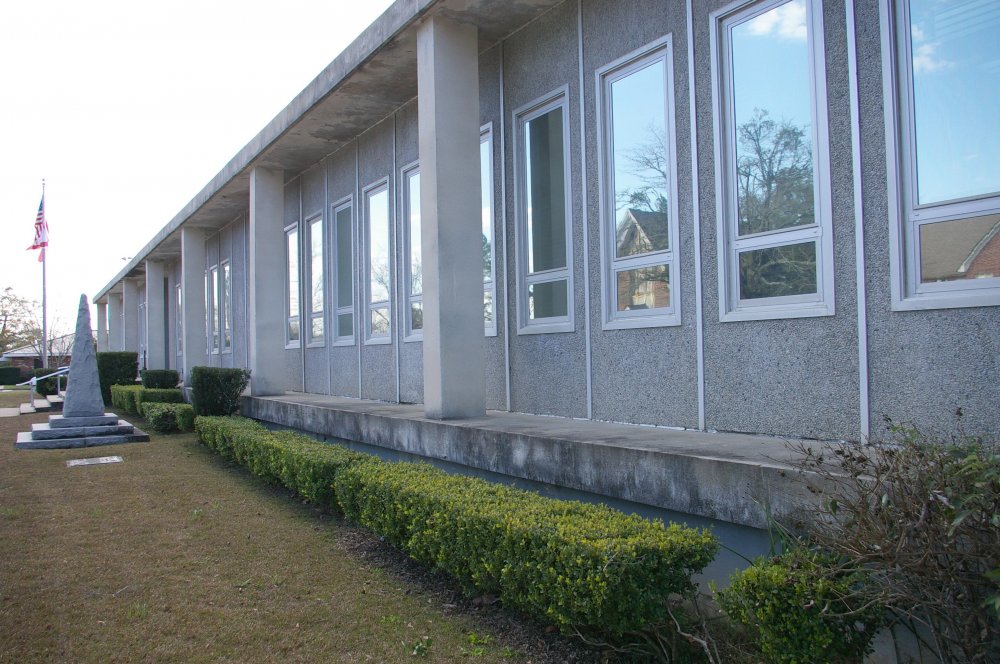 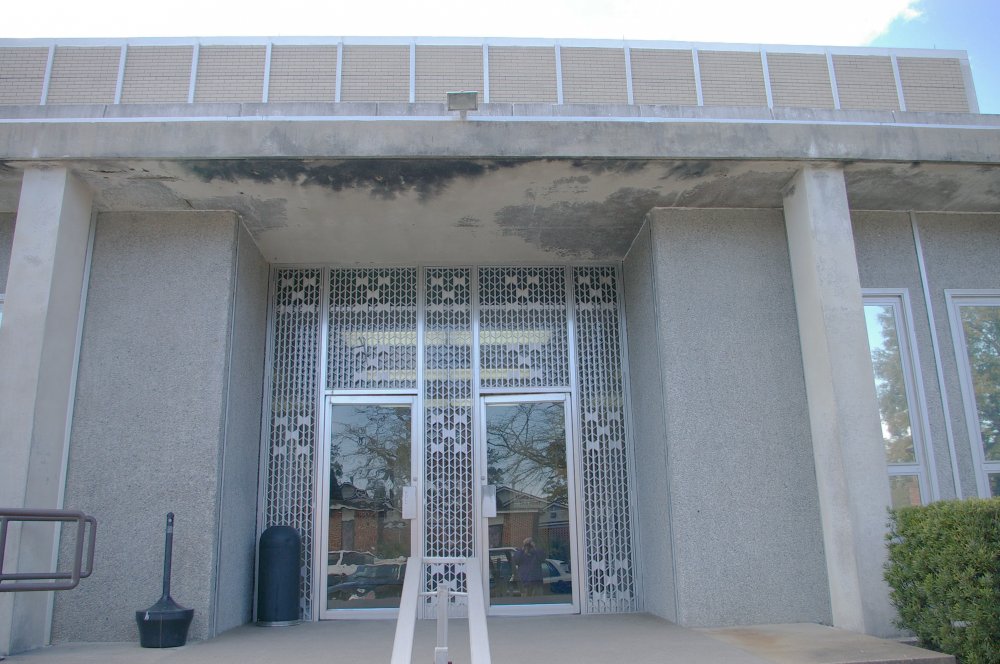 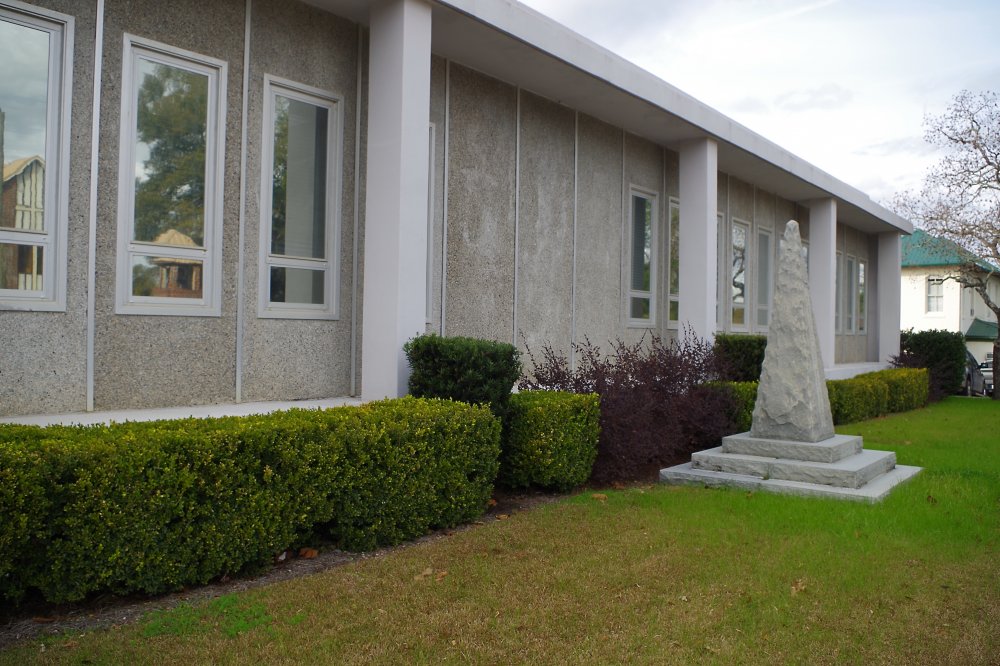 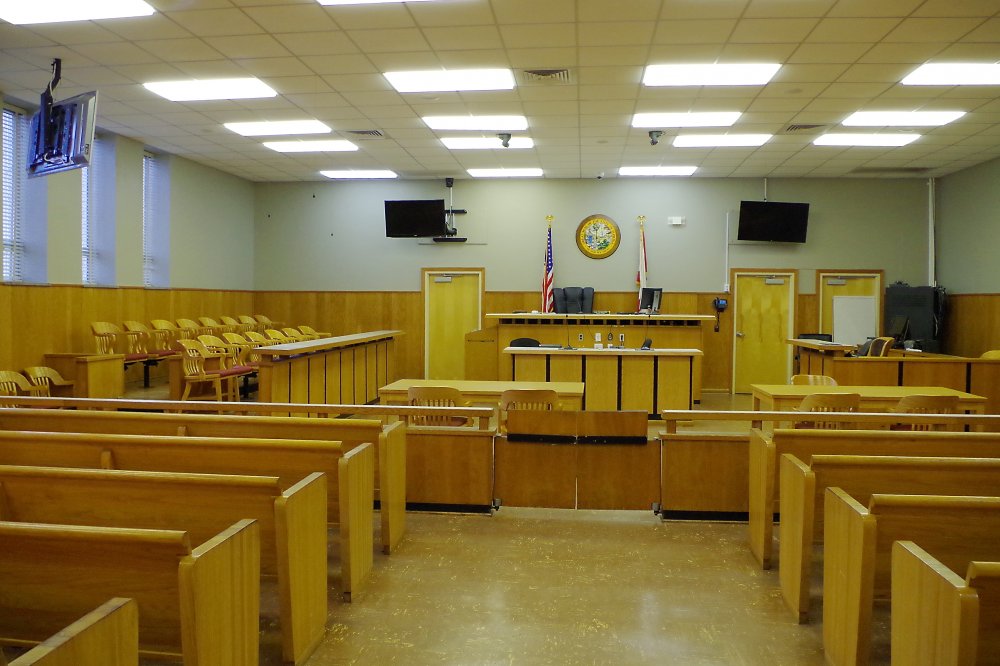 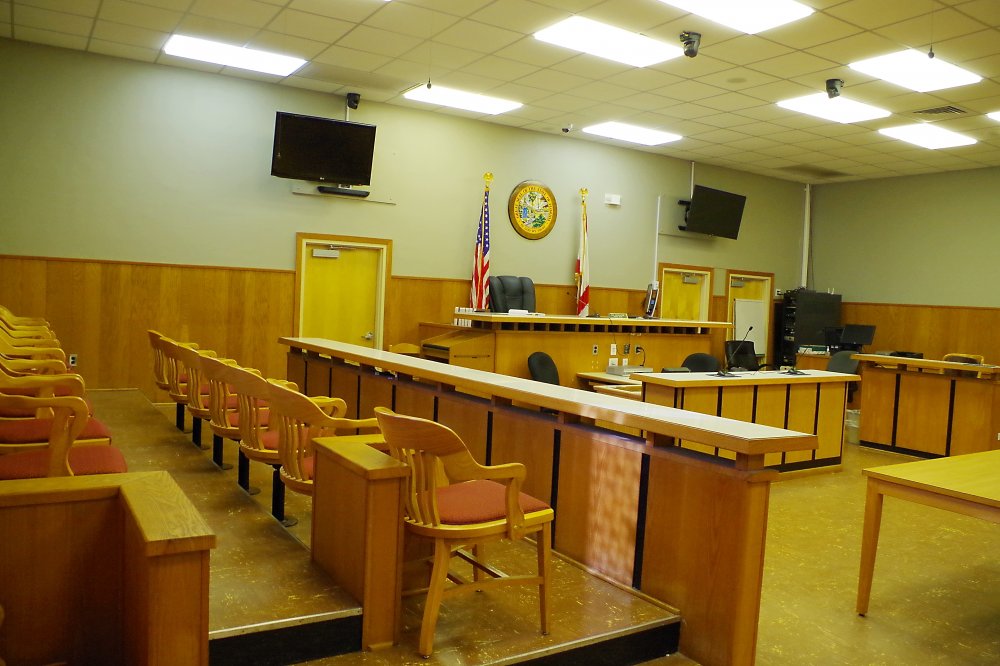 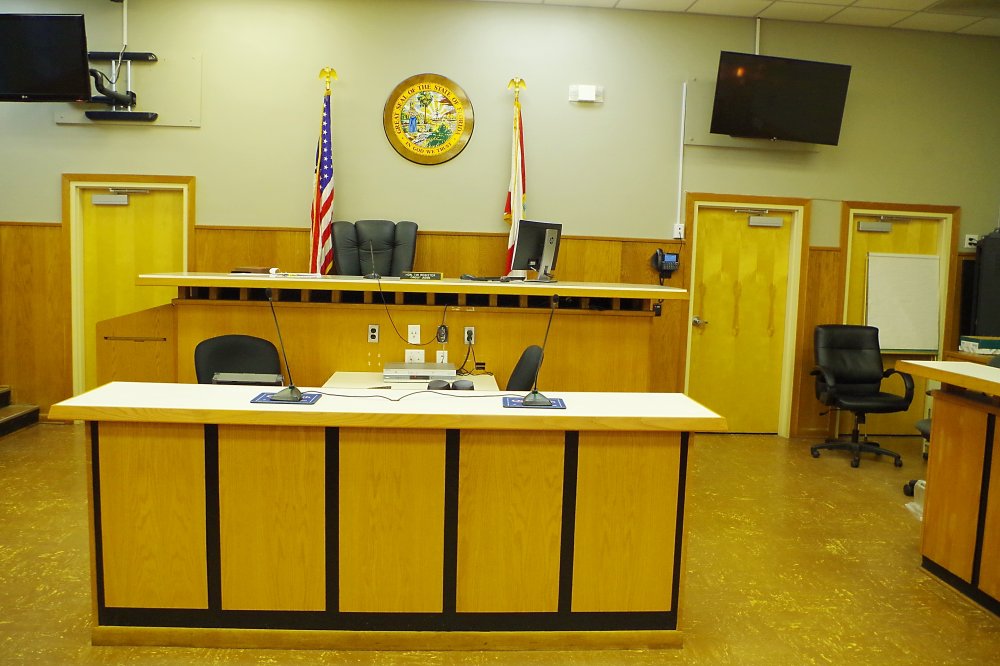 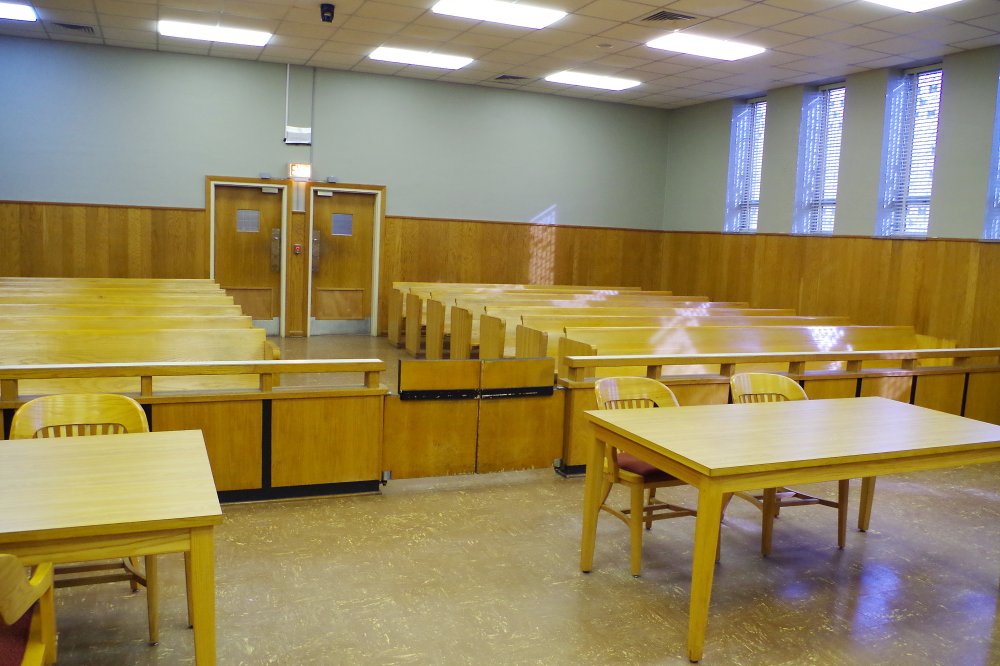 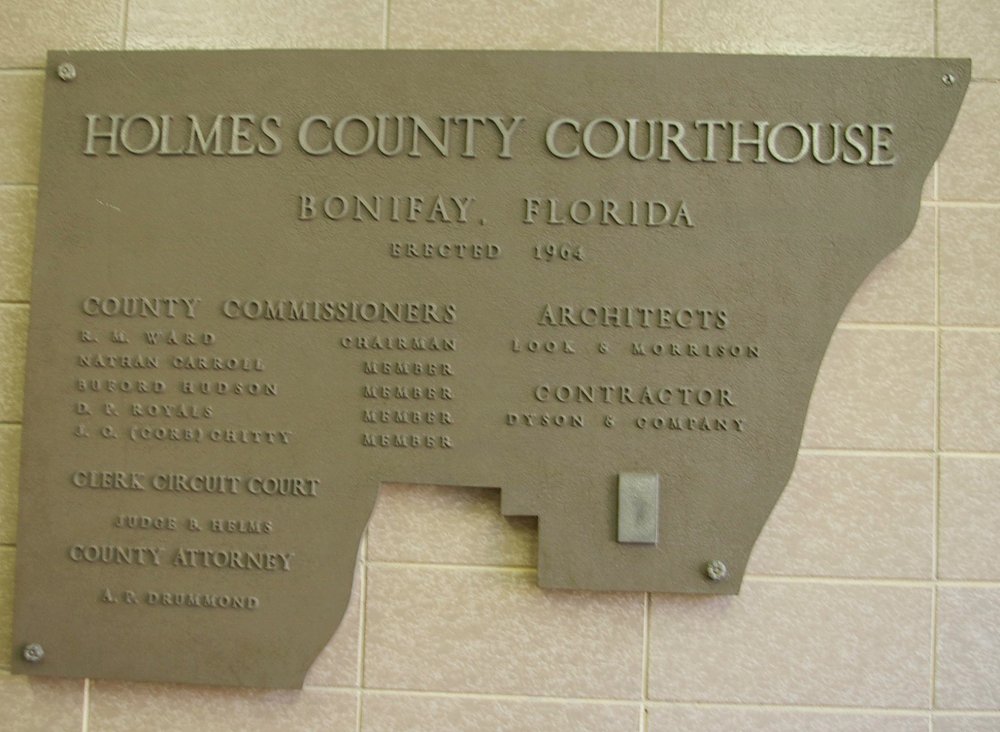