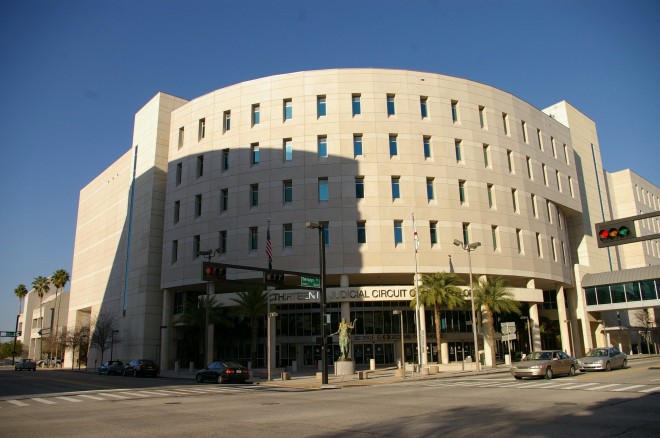 Hillsborough County is named for the Hillsborough River and Hillsborough Bay  (Tampa Bay) named after the Earl of Hillsborough who was secretary of state for the colonies during the brief British occupation of Florida.

Description:  The building faces southwest and is a nine story red and buff colored concrete and glass structure. The southwest corner is rounded with recessed entrance. The windows are vertical and narrow and the roof line is flat. The building is names as the George E Edgecomb Building. 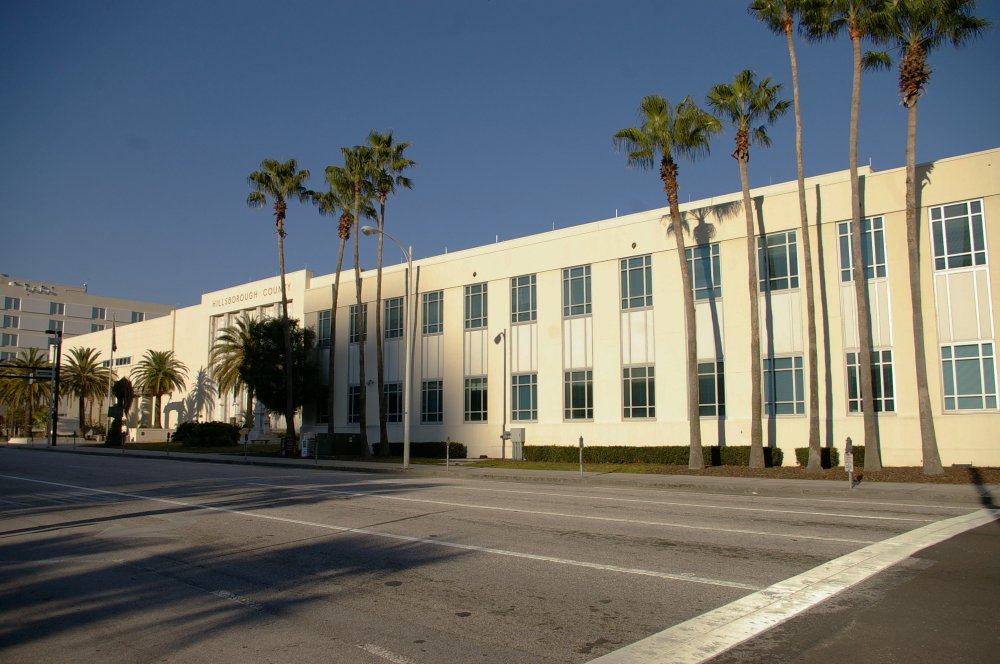 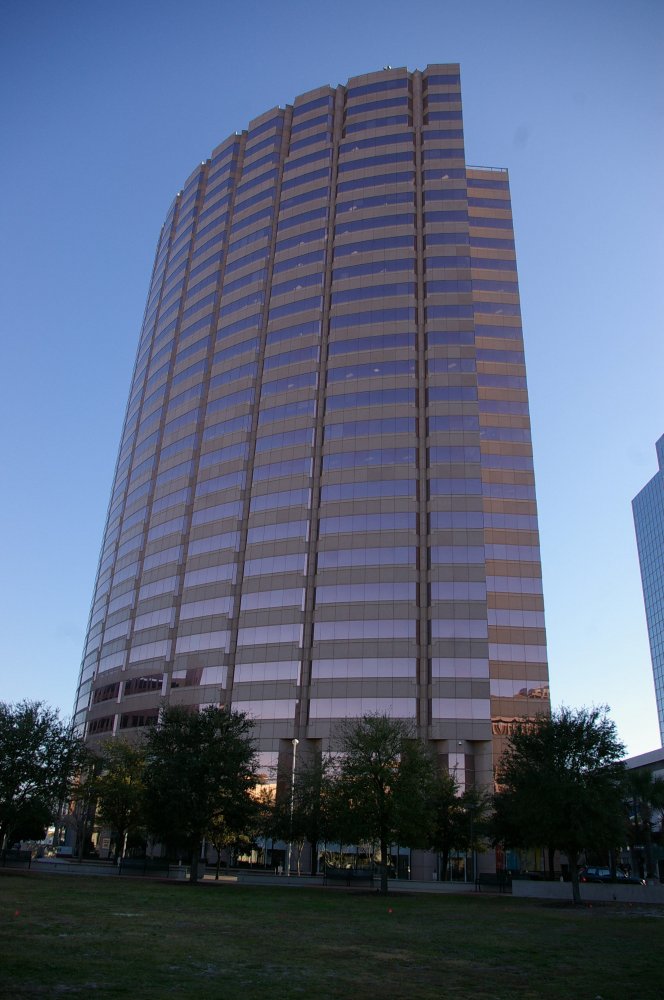 Description:  The building faces north and is a twenty-eight story steel, concrete and glass structure. The building has a curved east and north front with long horizontal windows. The main entrance is located at the northeast and the roof line is flat. The building was constructed as the Two Mack Center and was renamed in 2000 as the Fred B Karl County Center. The county purchased the building in 1993.

See:  Located in the county is the Court of Appeal – Second Judicial District -Tampa 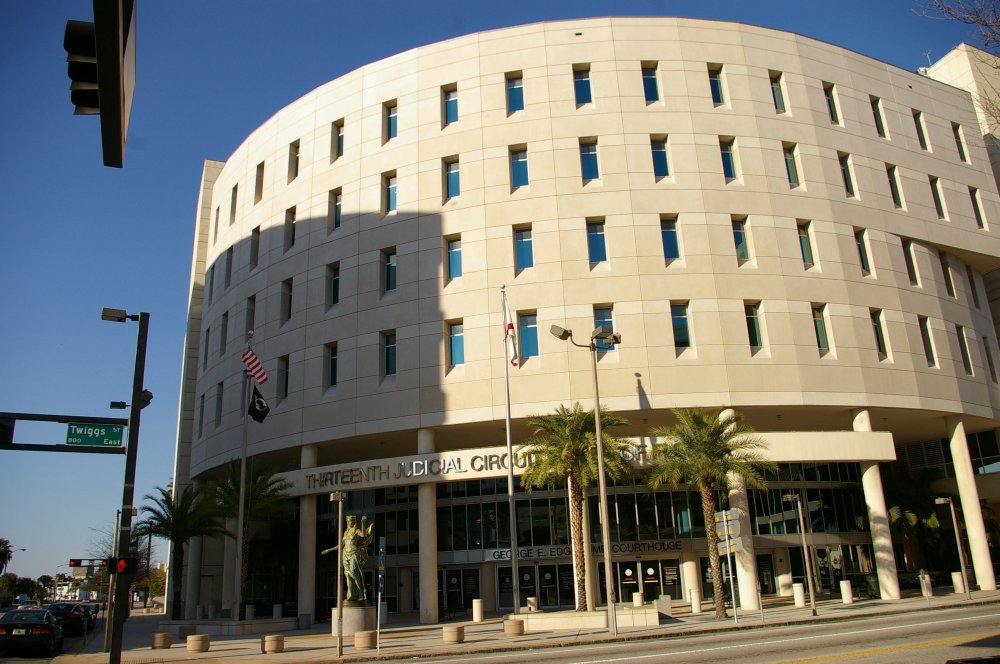 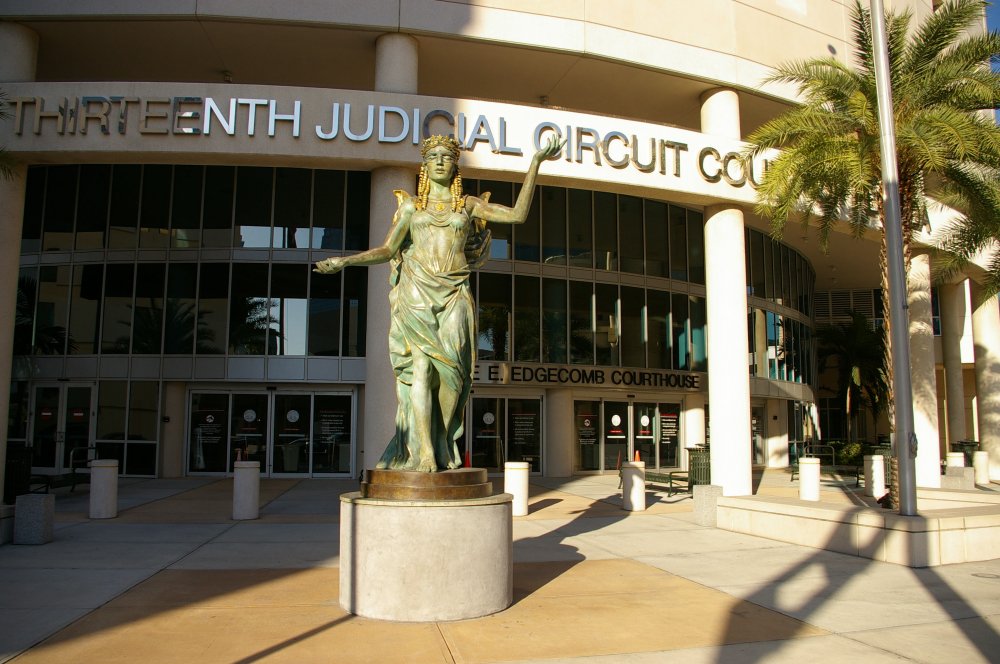 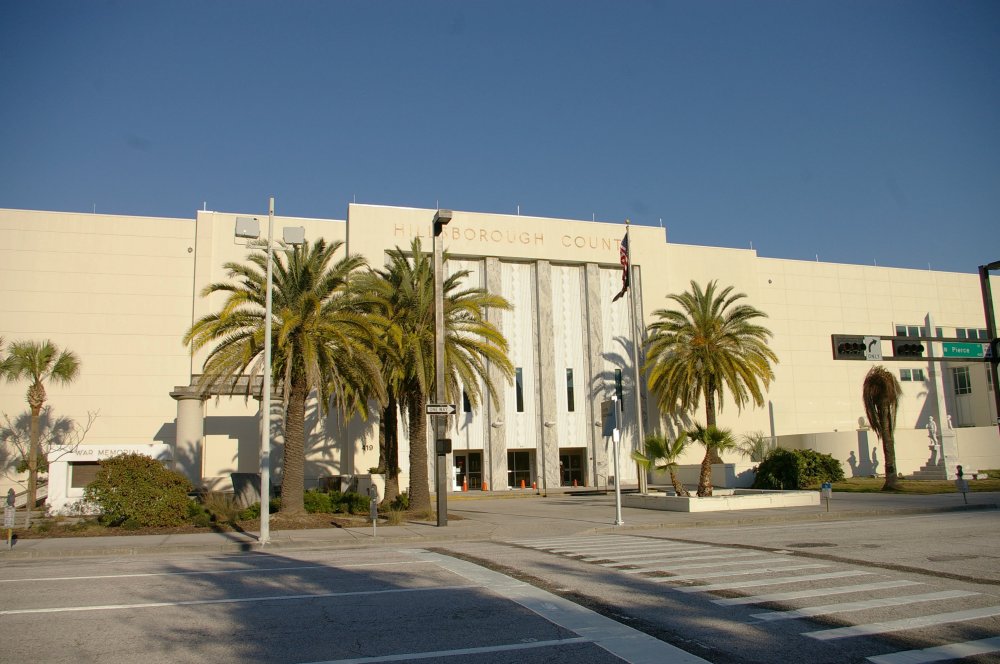 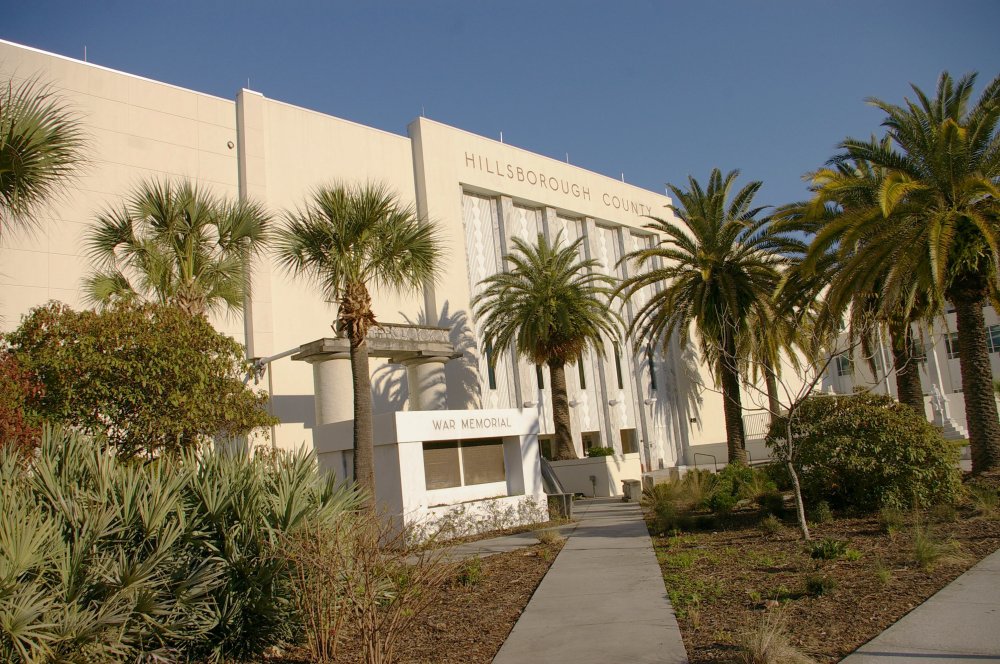 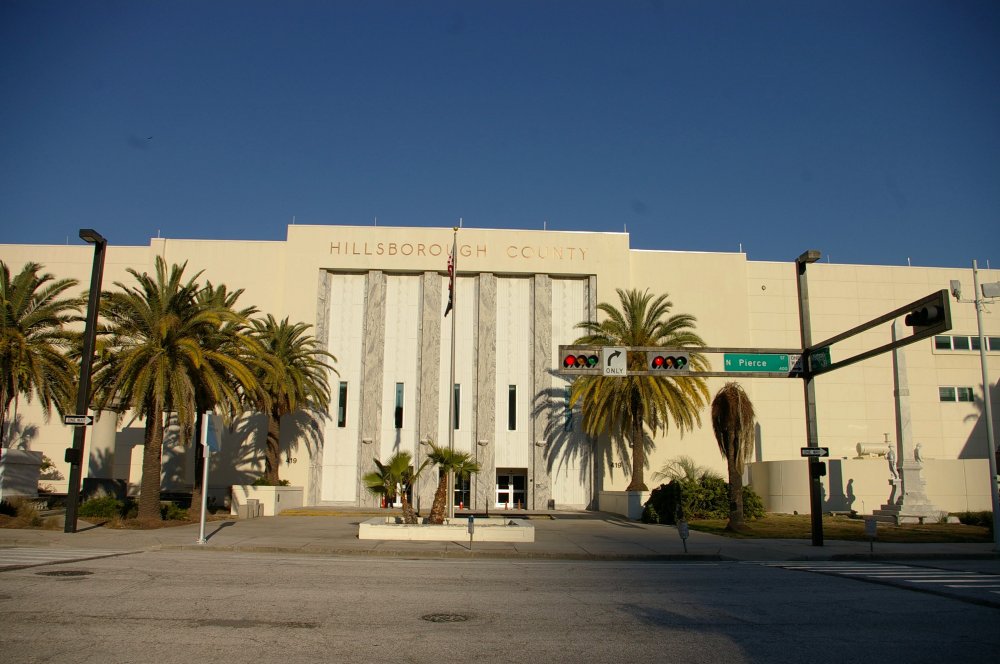 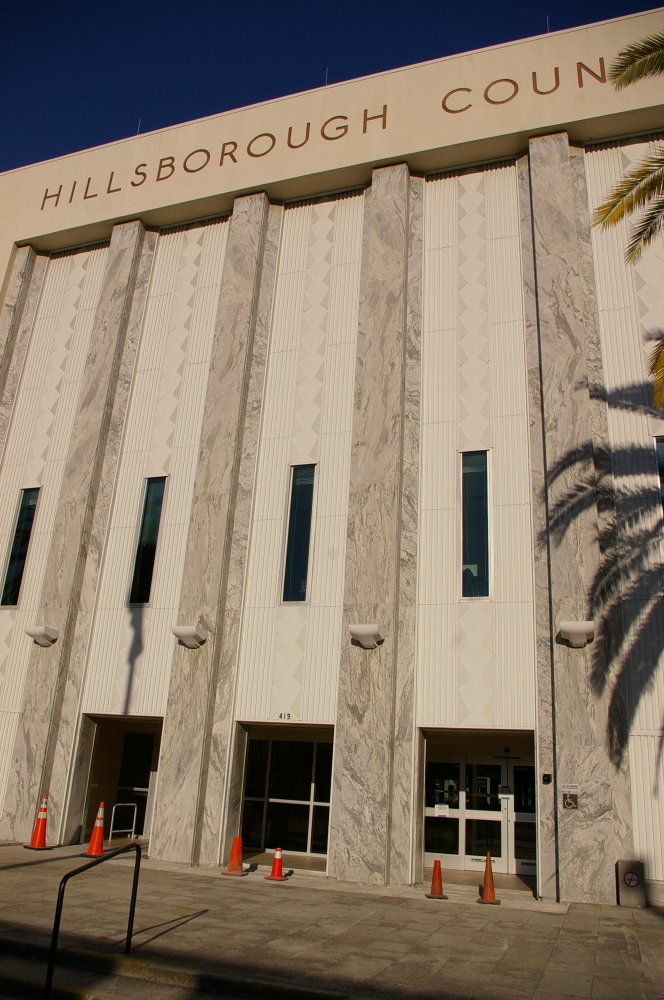 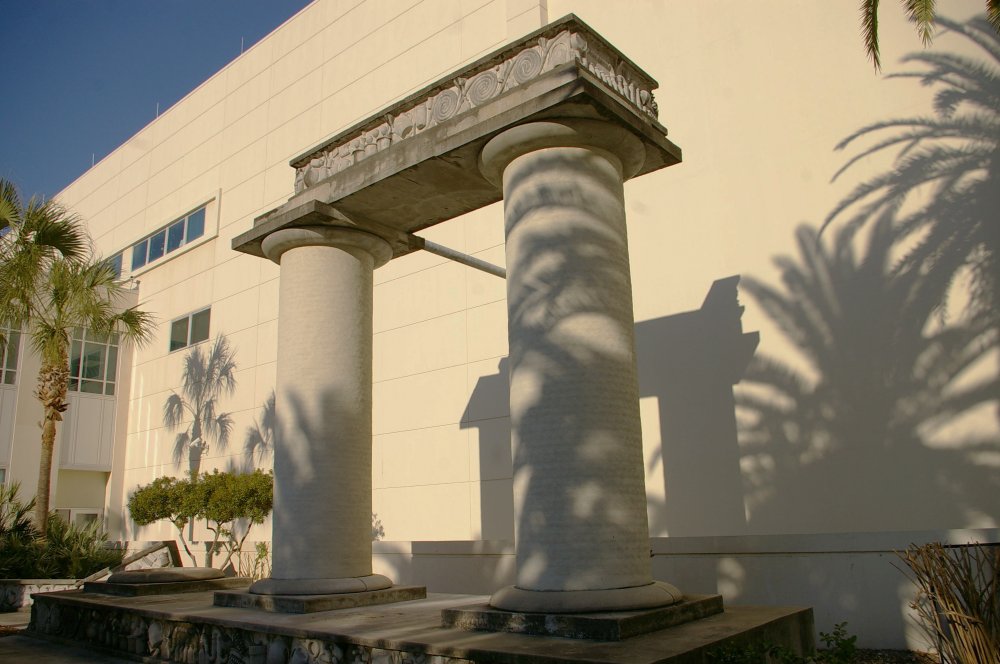 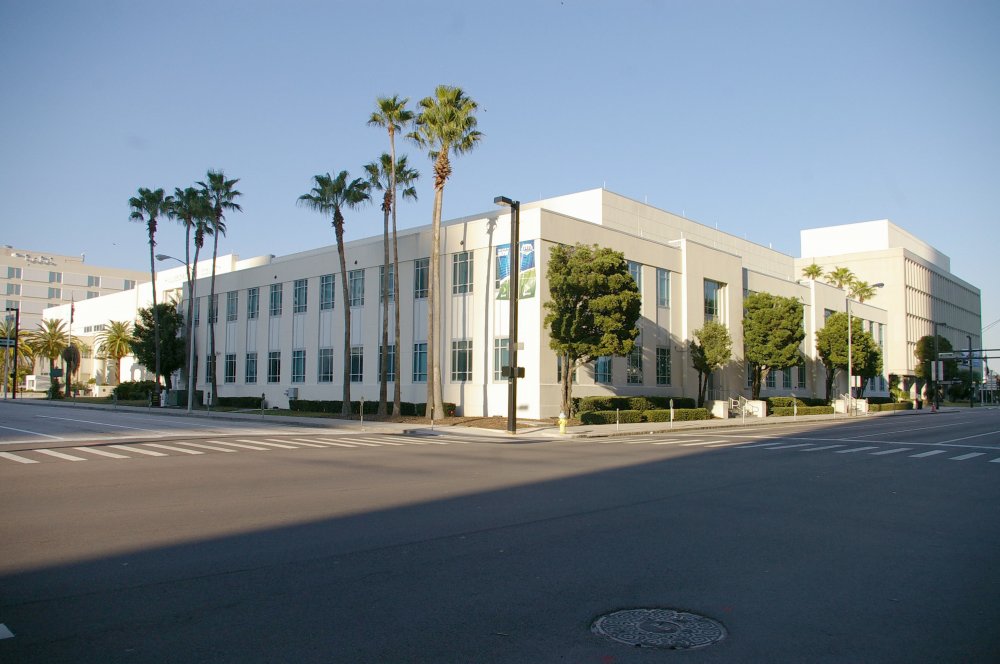 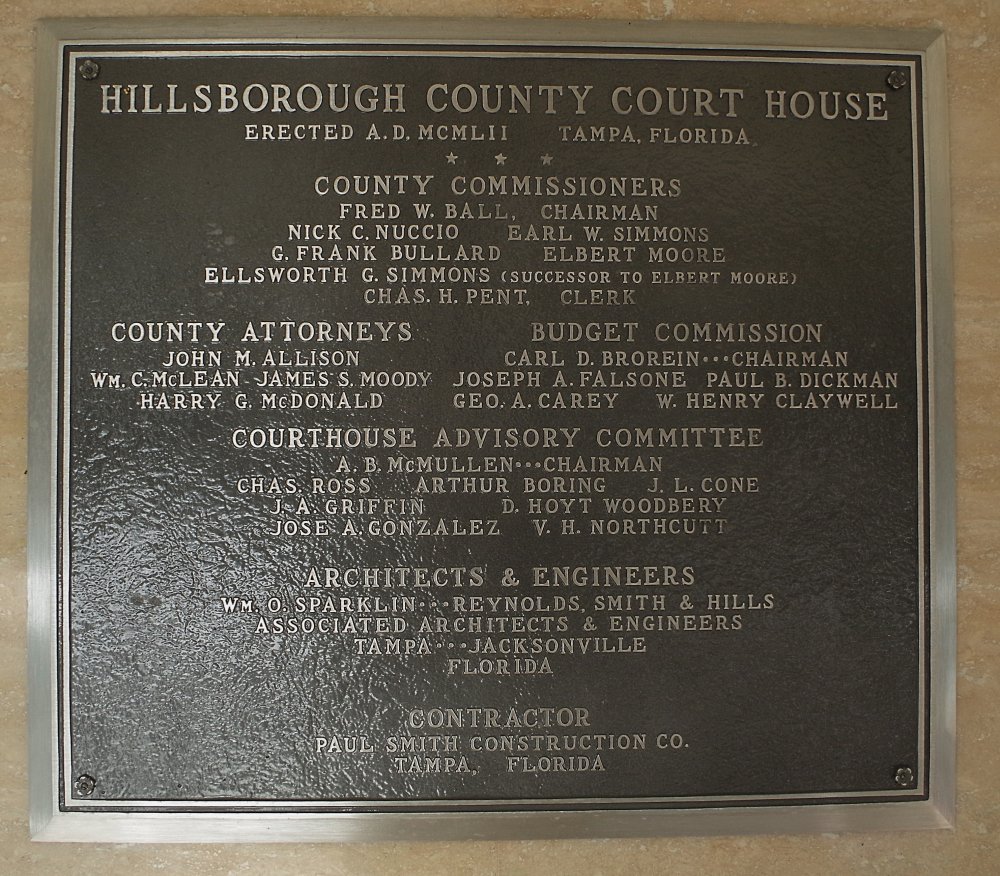 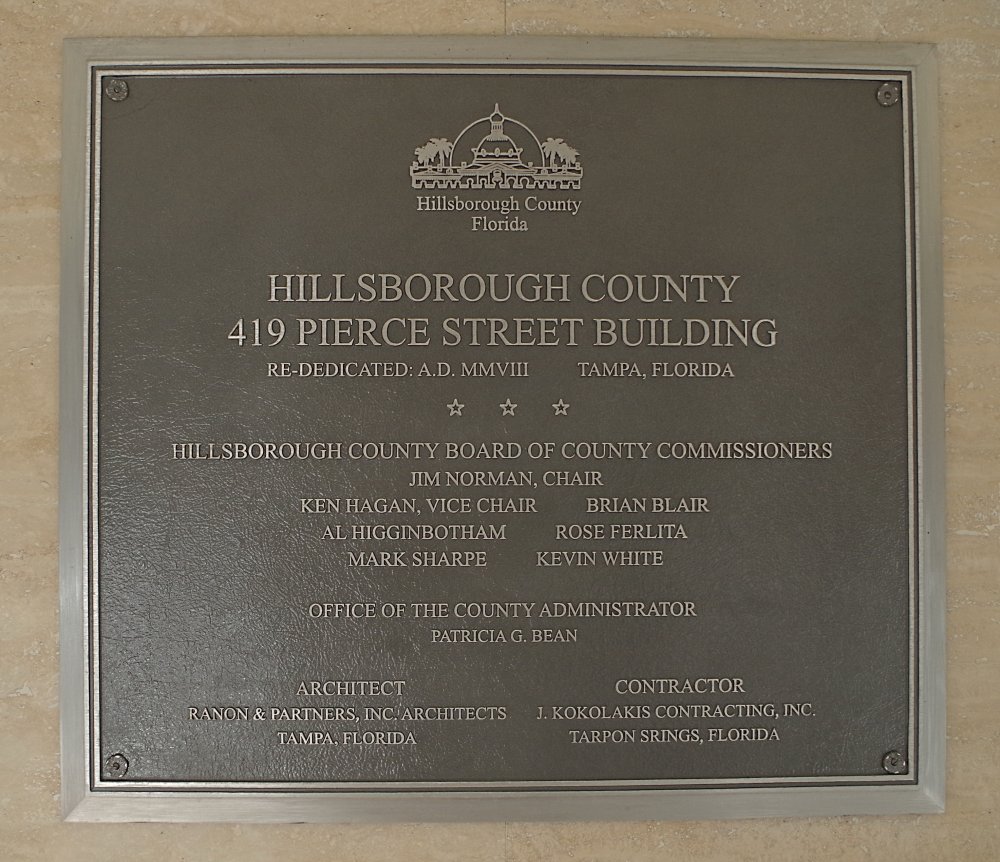 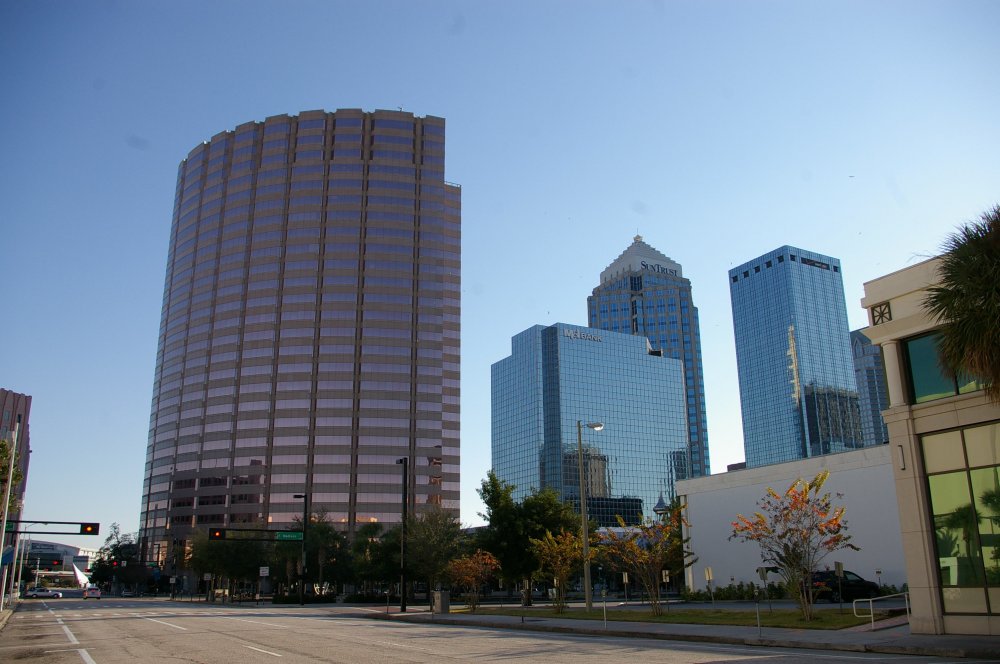 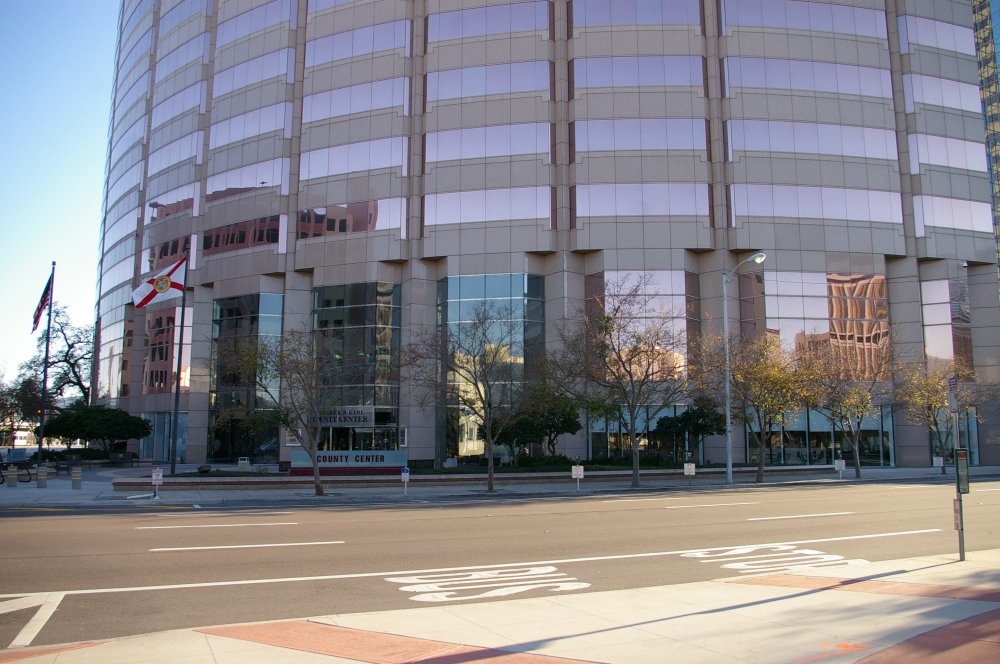 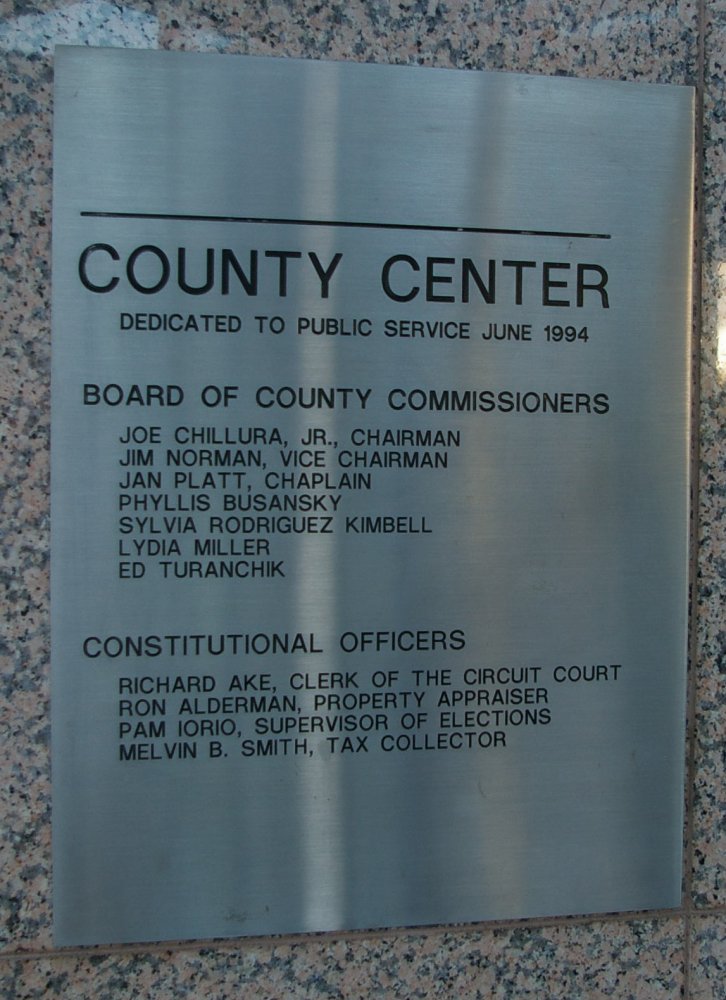