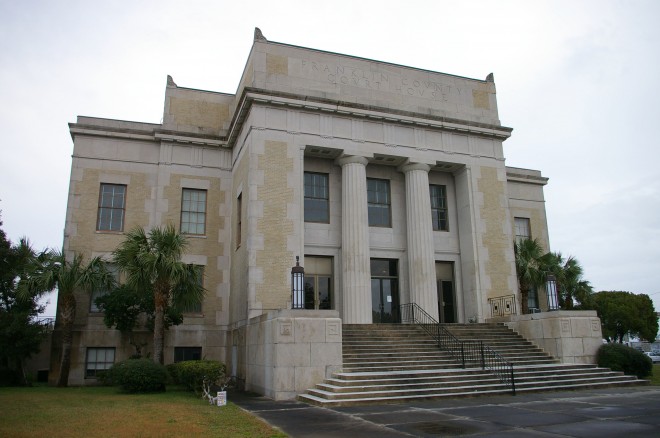 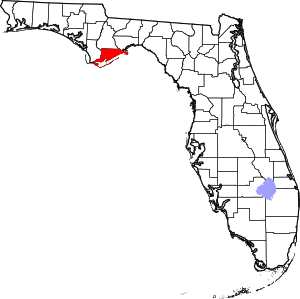 See:  The architect,  Warren, Knight & Davis of Birmingham, Alabama, designed courthouses in Gulf County and Walton County and in Alabama in Elmore County and Lawrence County. 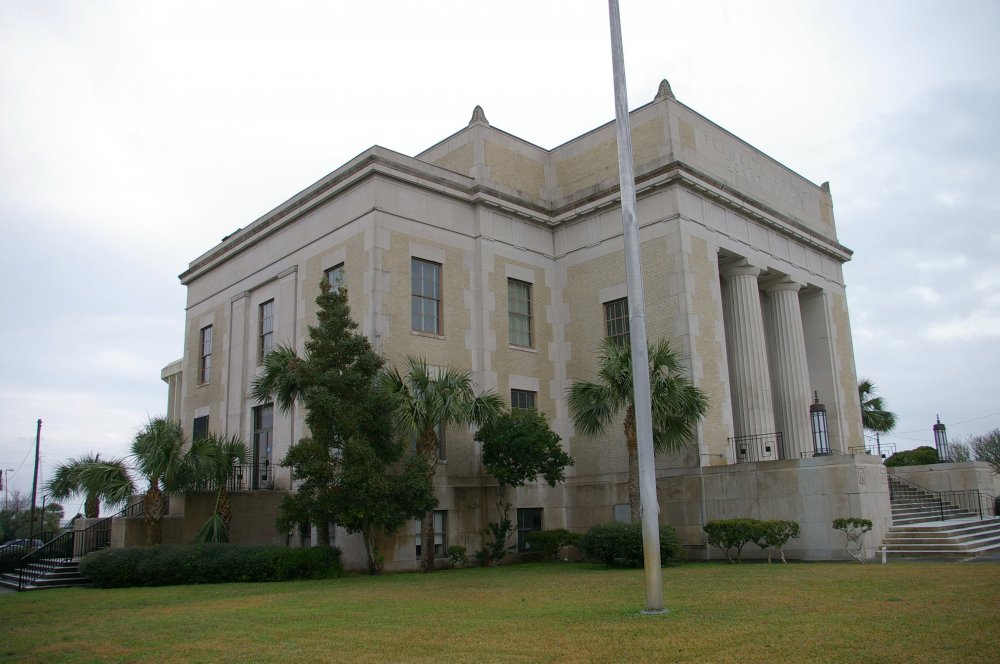 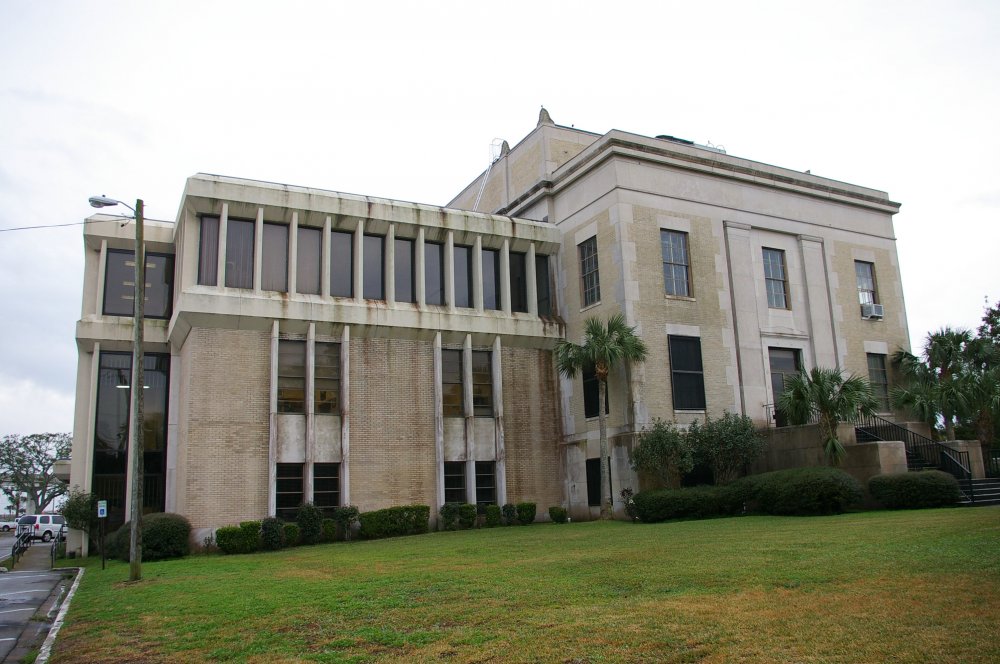 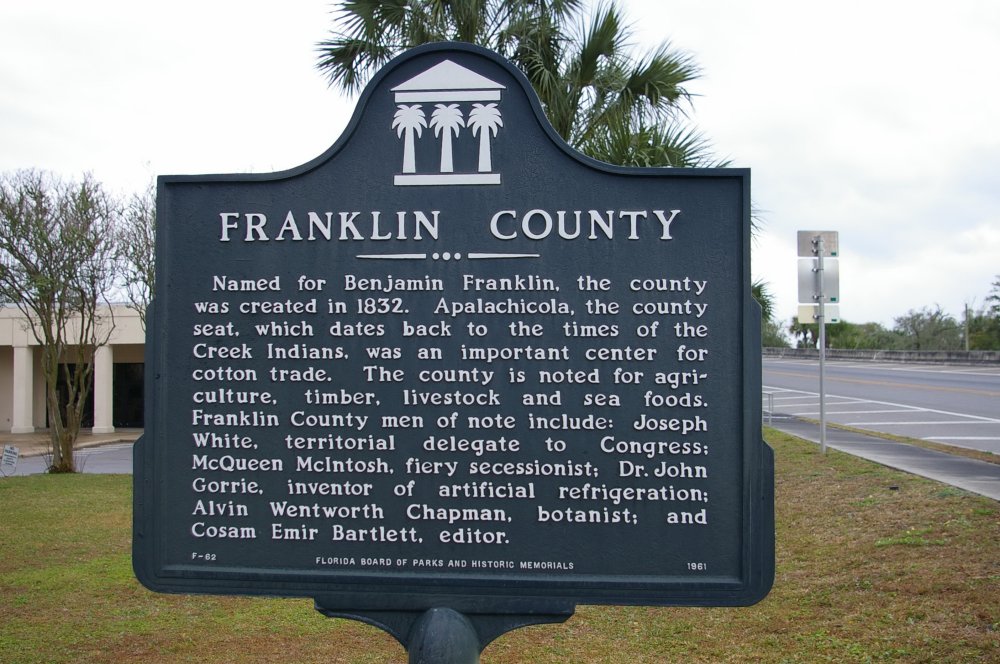