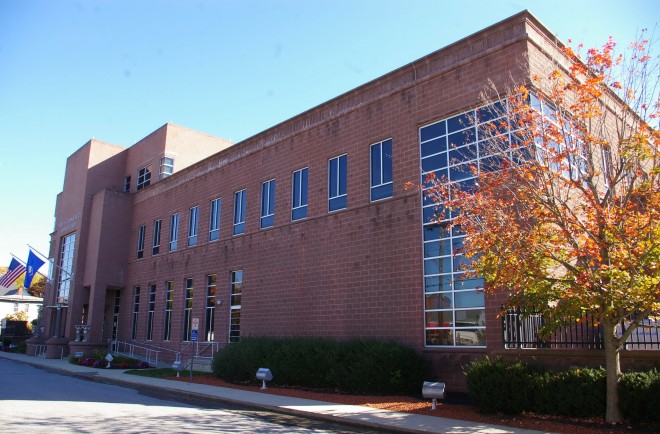 Description:  The building faces west and is a two story red colored brick and concrete structure. The west front an entrance at the north end with a slightly projecting section with large window on the second story. The southwest corner has a large corner window. The roof line is flat. 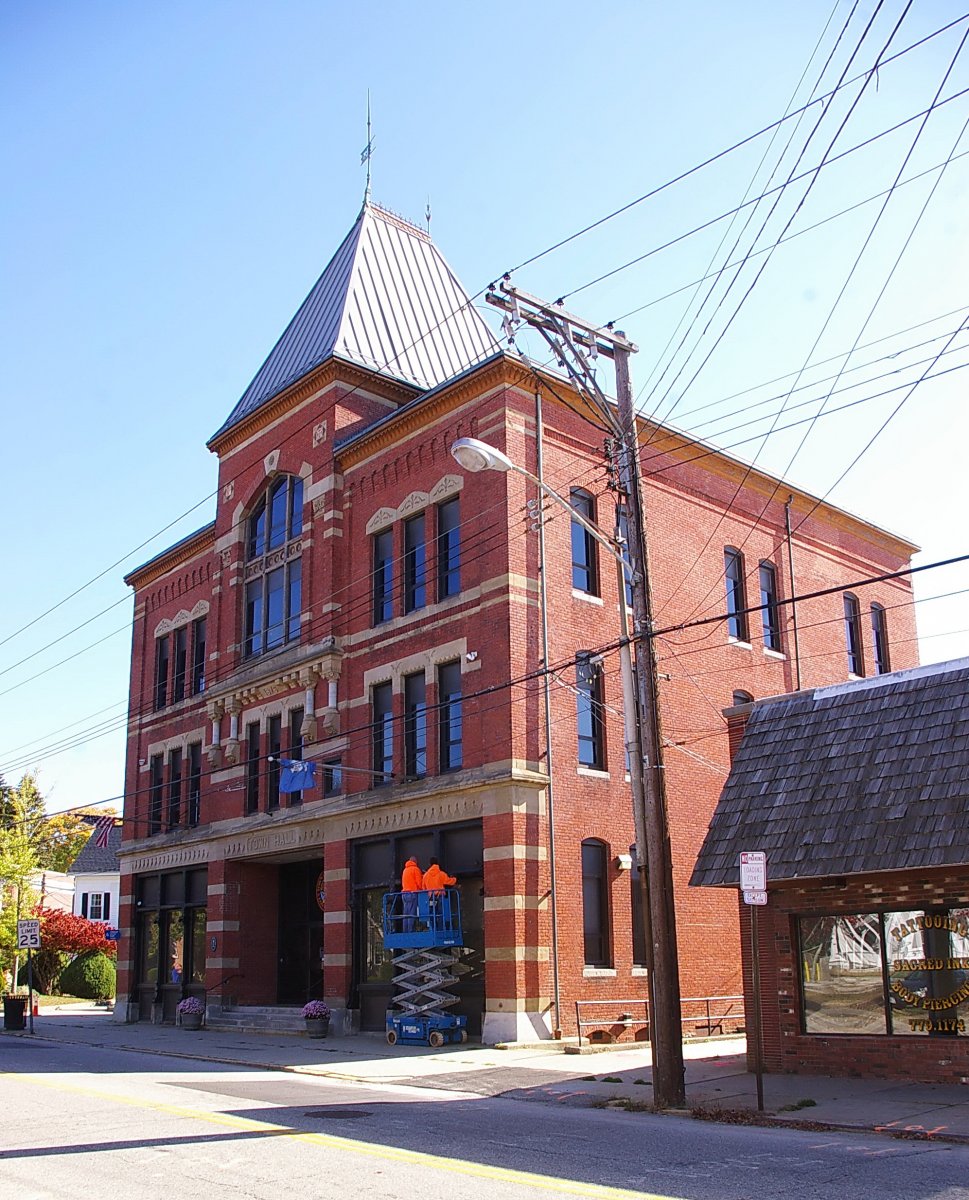 Description:  The building faces west and is a four story red colored brick structure. The building fwas constructed as the Danielson Music Hall. The west front has a recessed entrance on the first story and with a large arched window on the third story. Above is a large pyramidal-roofed tower. The roof is hipped. The addition in the rear was added later. In 1906 the town purchased the building and the building became the Town Hall and courthouse. The building was remodeled in 1981 and in 2009.

See:  The Windham County courthouse is located in Willimantic 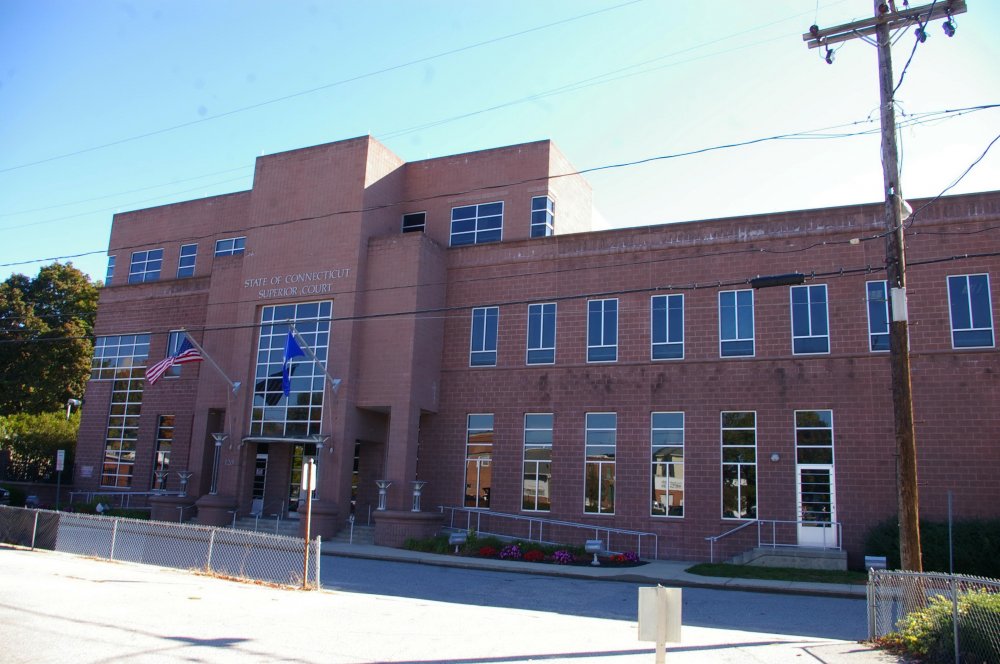 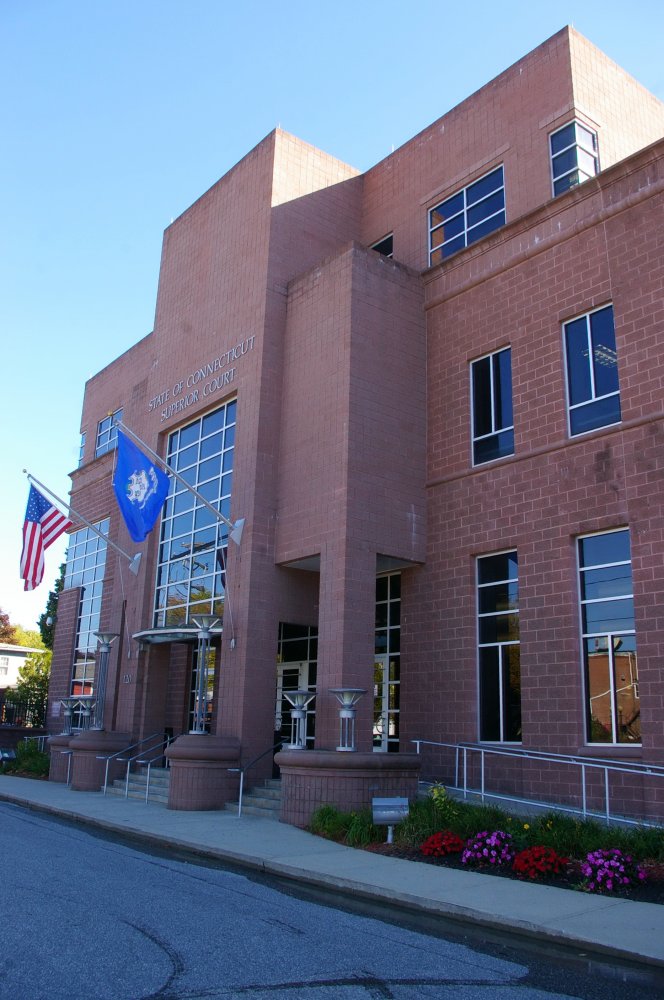 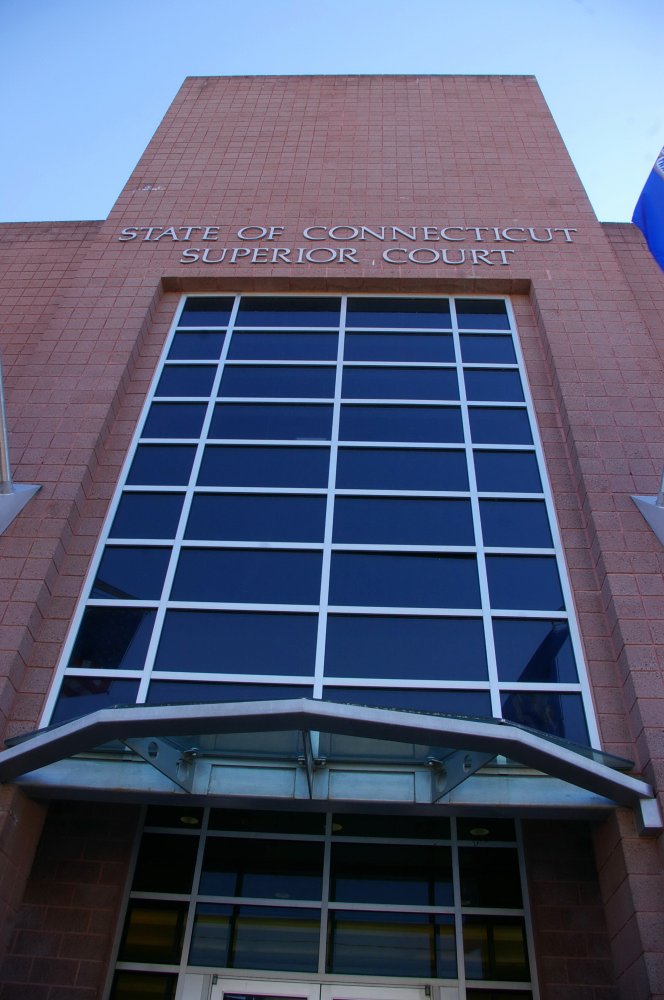 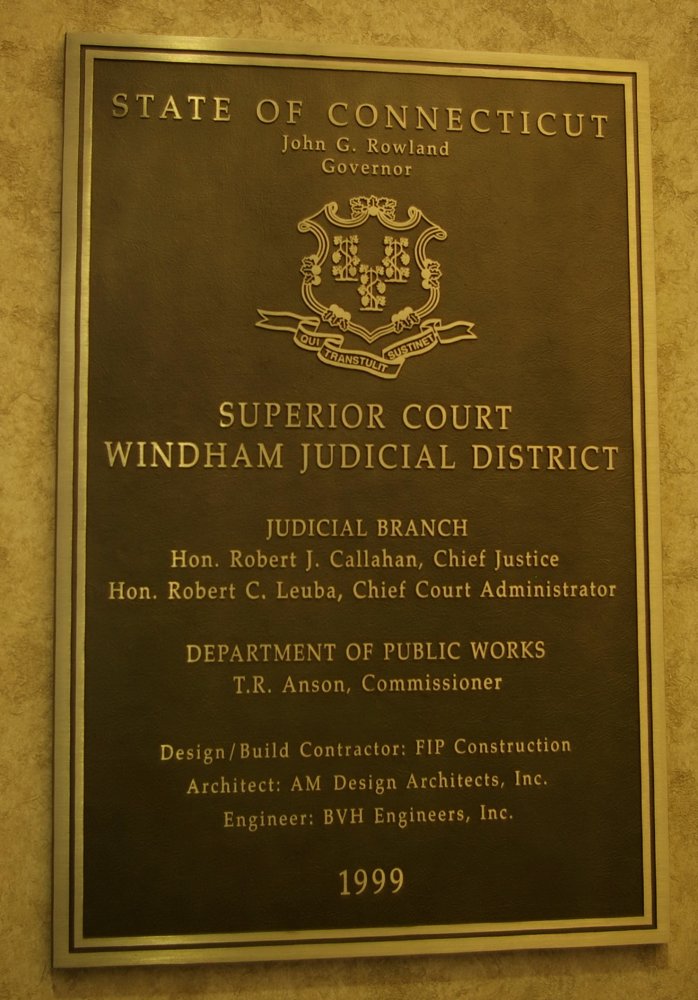 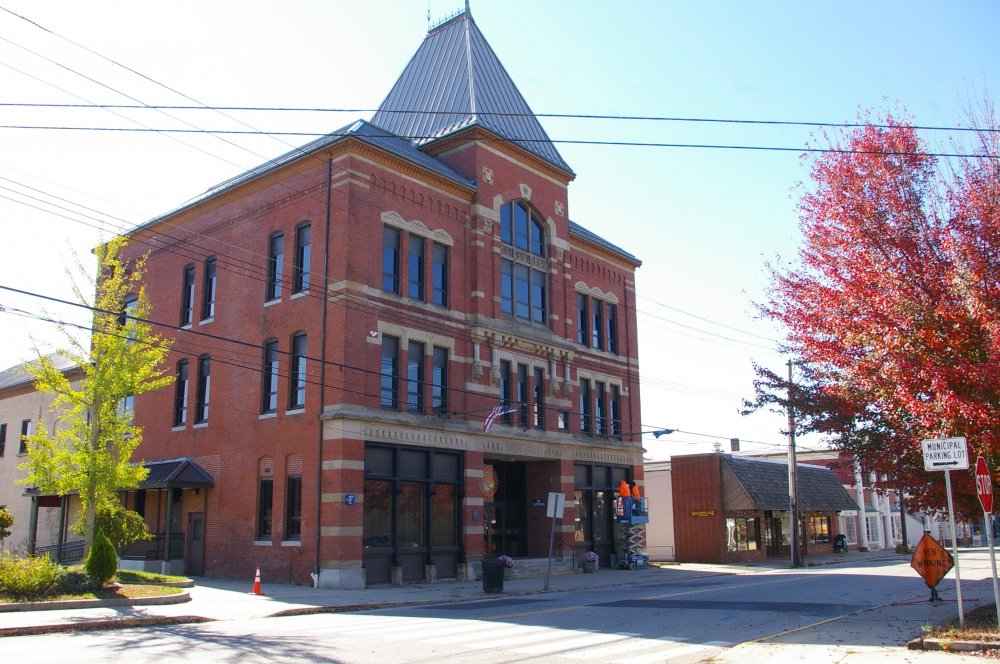 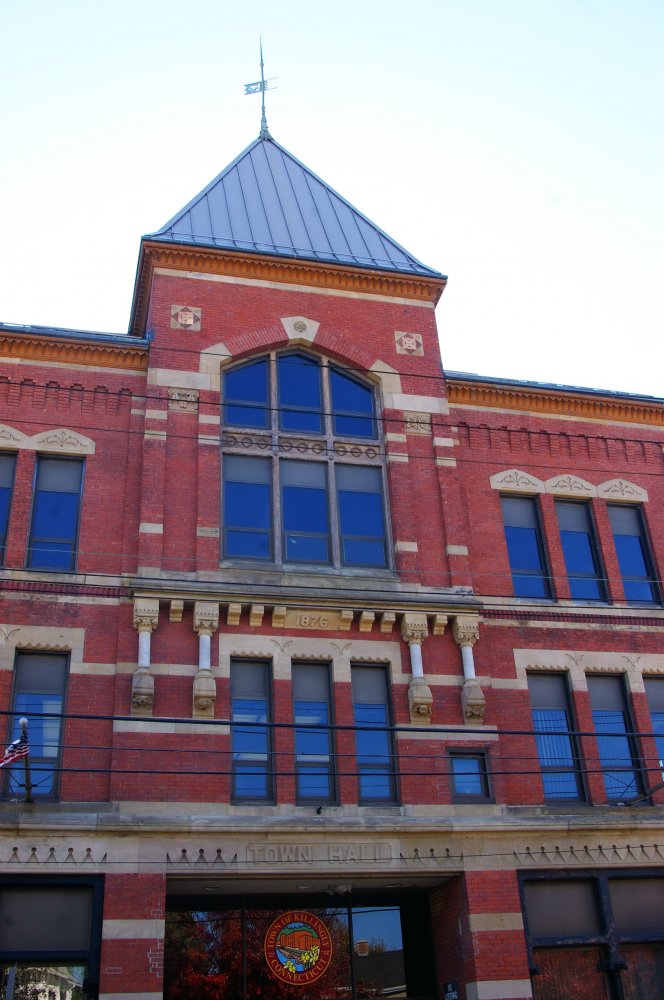 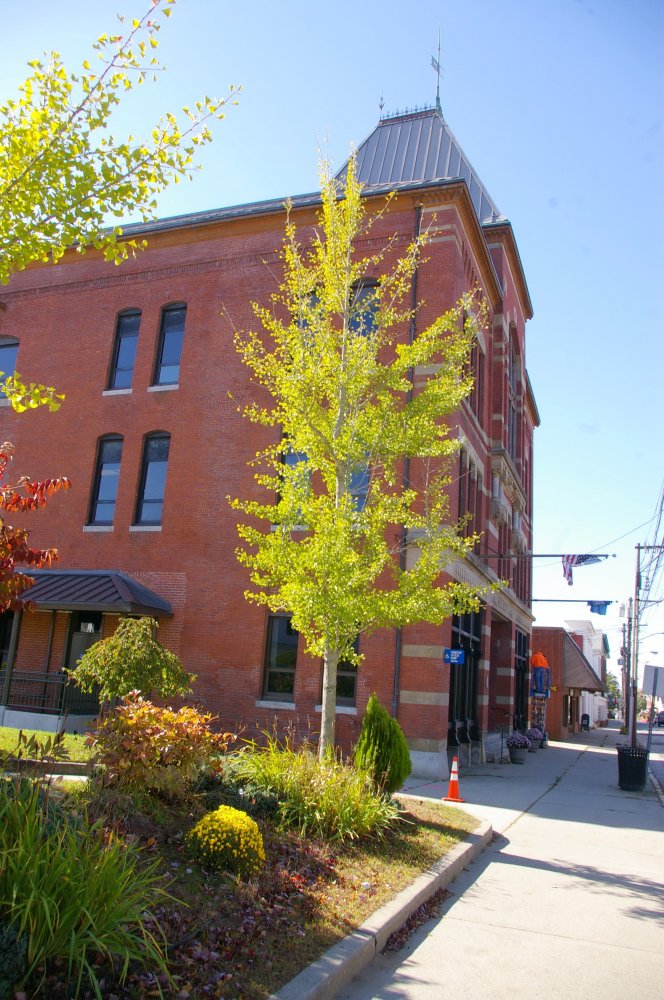