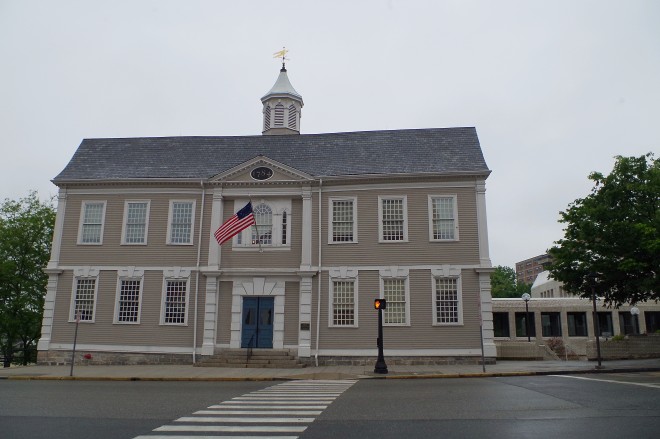 New London County is named after London in England. 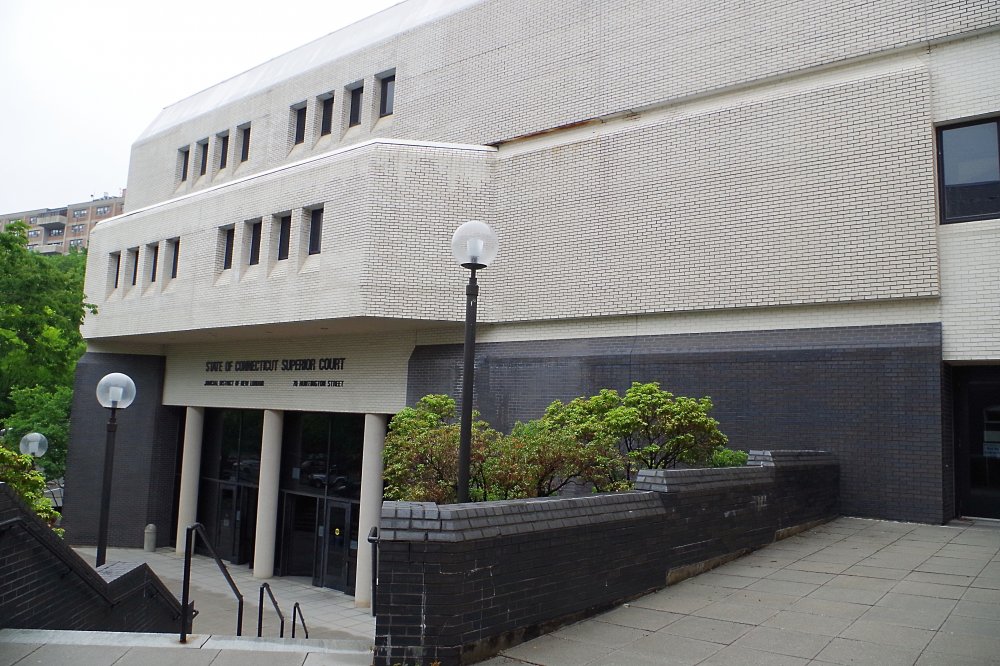 Description:  The building faces south and is a three story buff and black colored stone, concrete and glass structure. The buiilding is located north of the old courthouse. The south front has central entrance with three columns with recessed glass paneled entrance.  The first story has black colored brick. The second story is at ground level on the north and east sides with the third story rising  to a flat roof line. The windows are small. 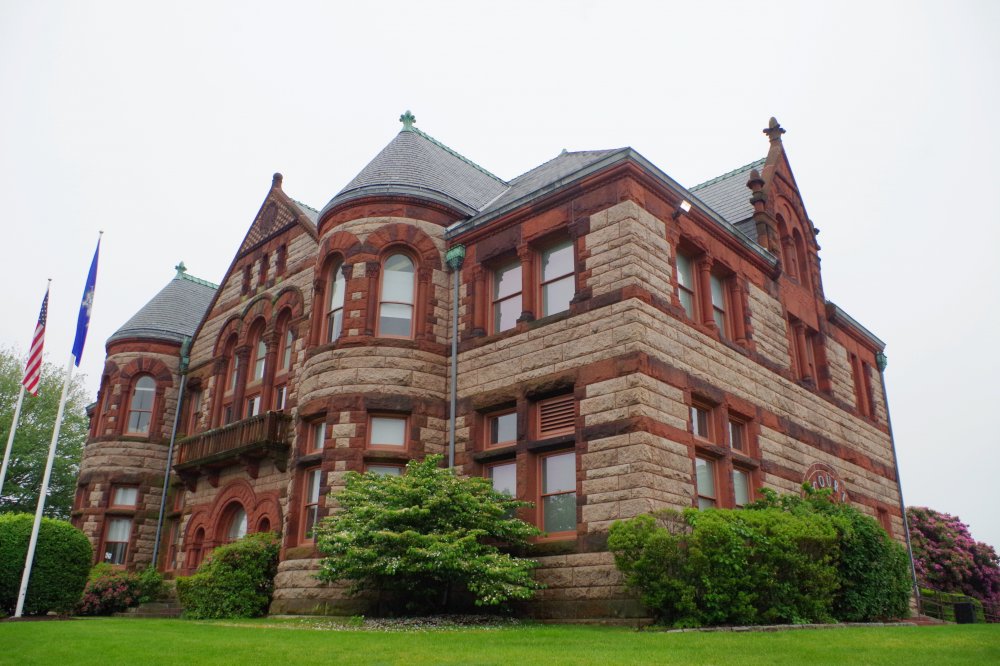 Description:  The building faces north and is a two story red colored brick  structure. The building is located on spacious landscaped grounds. The building was converted to a courthouse in 1972. The building was renovated in 2011. The architect was Tecton Architects, Inc. of Hartford and the contractor was Sarazin General Contractors.

Note:  The building was constructed as The William Memorial Institute as a high school for girls. The State purchased the building in 1997. 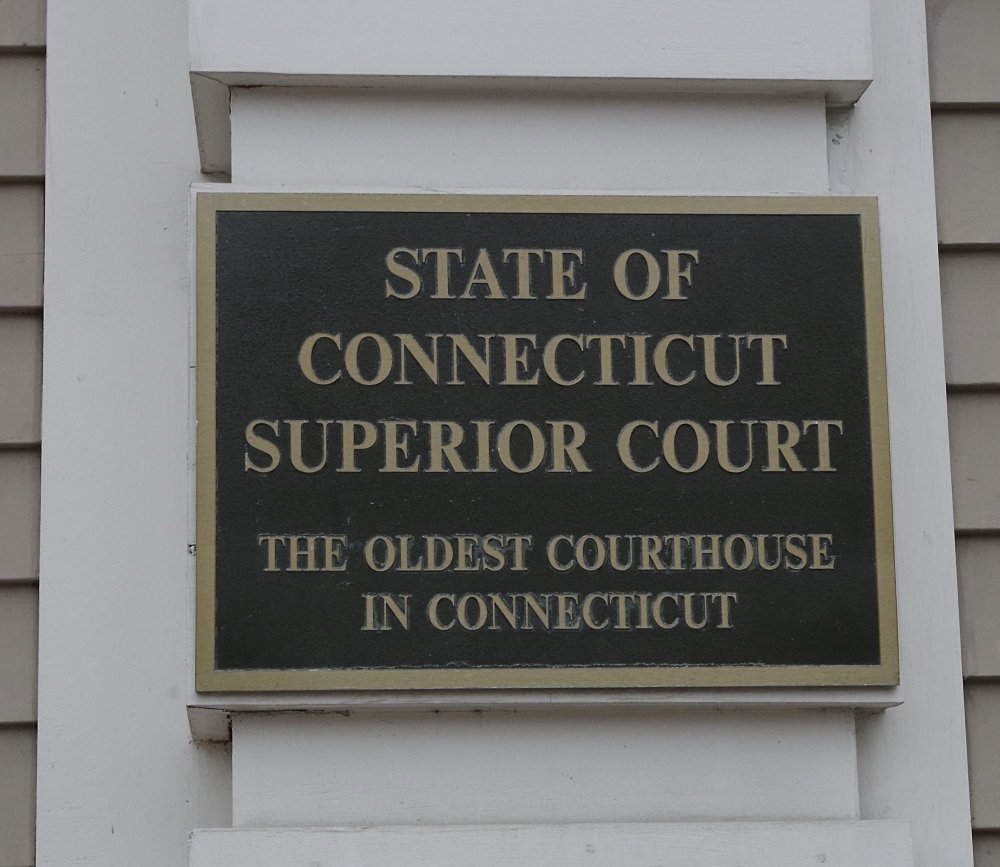 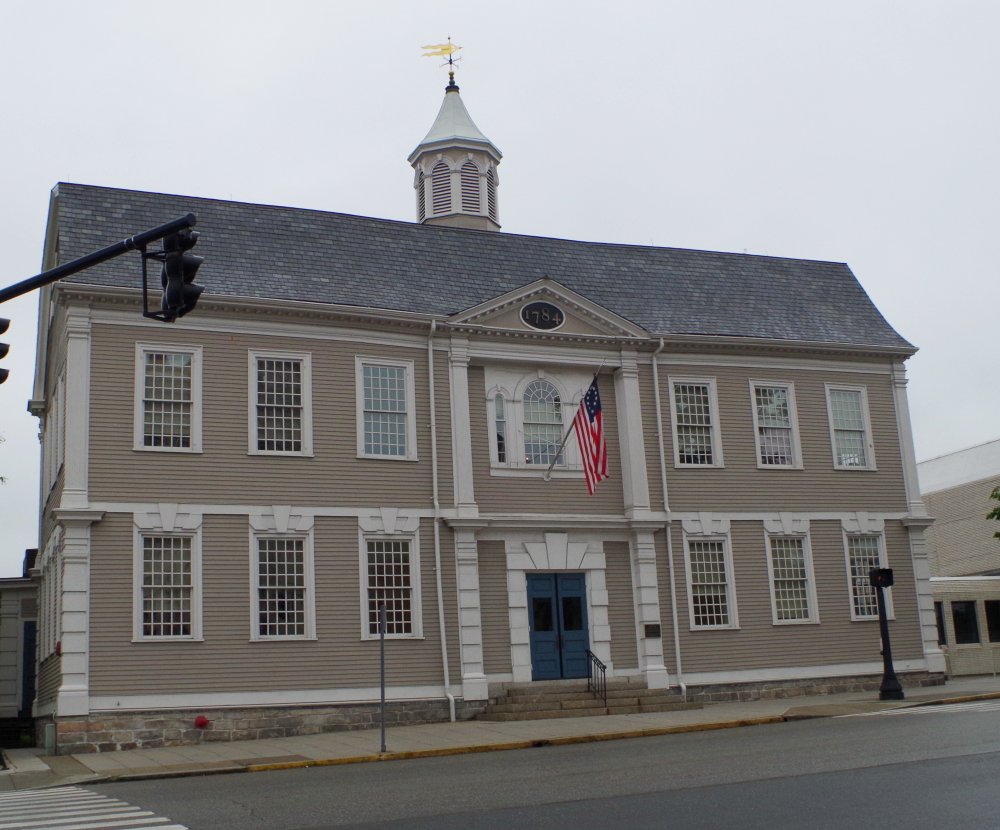 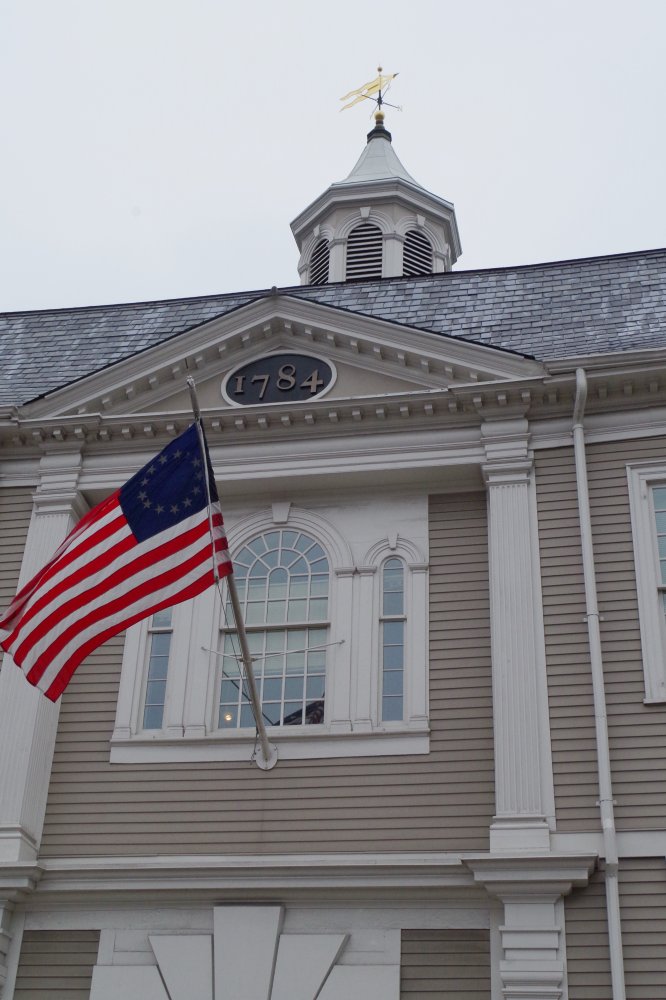 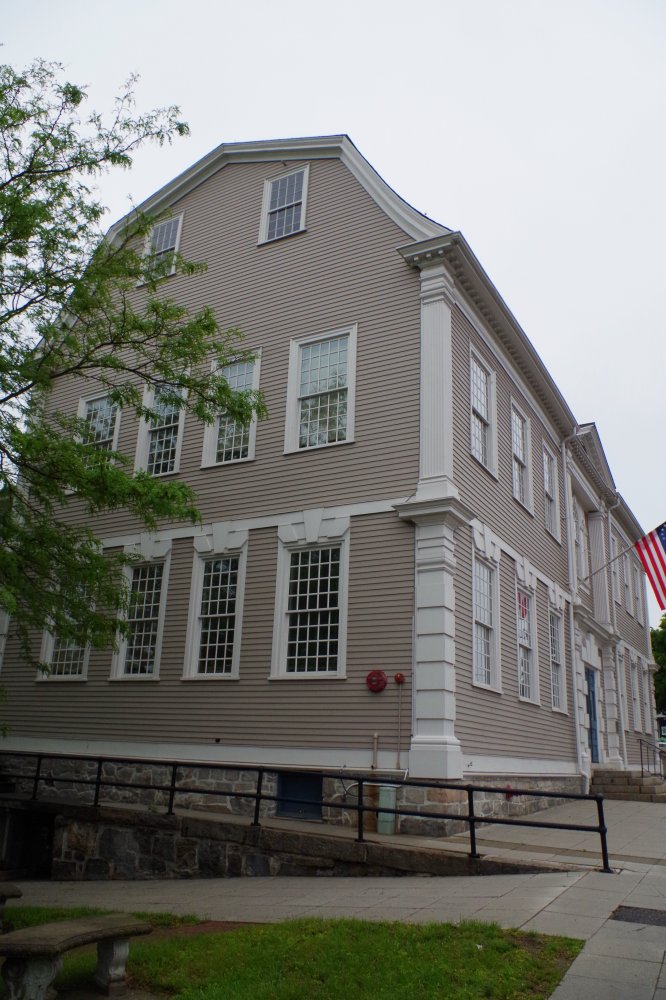 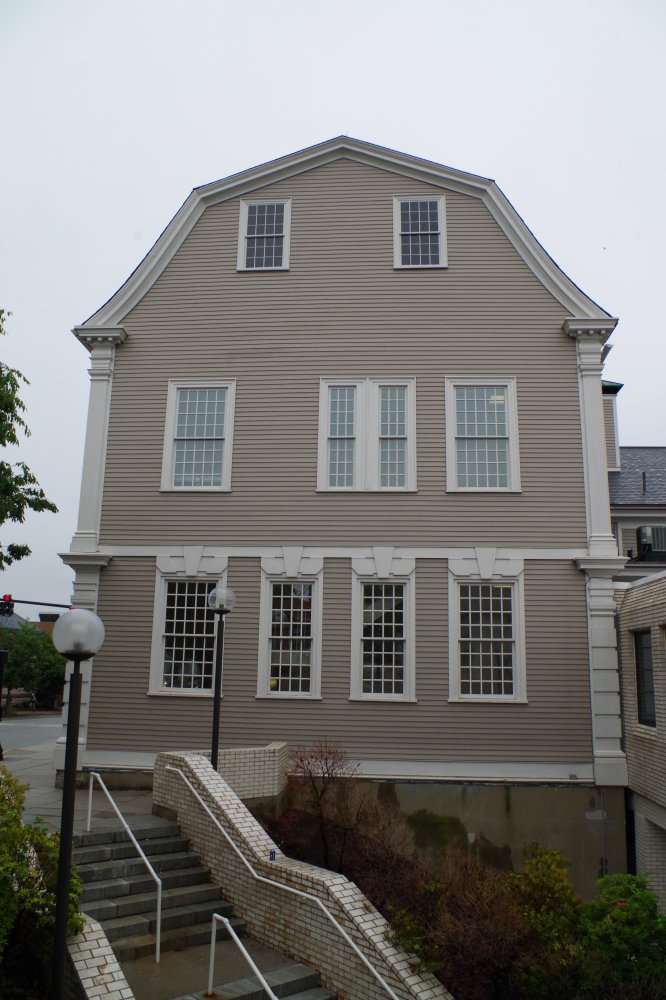 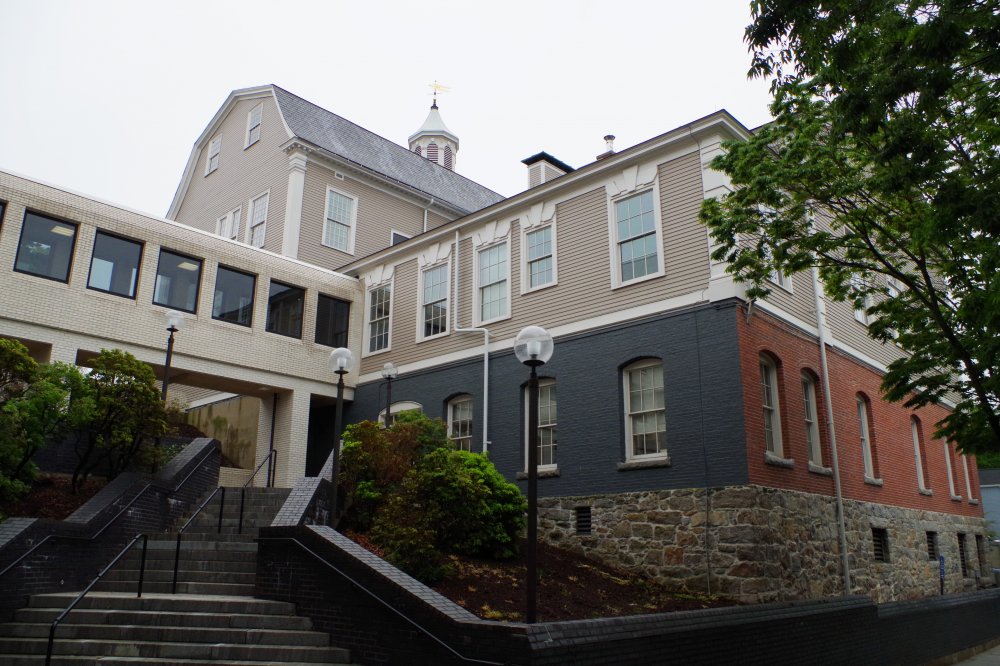 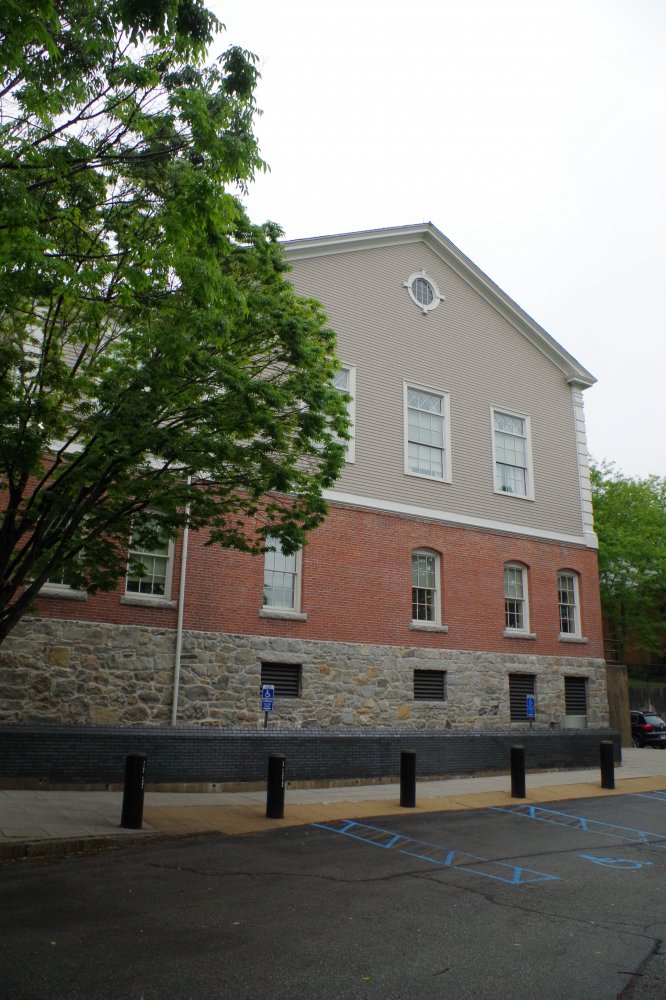 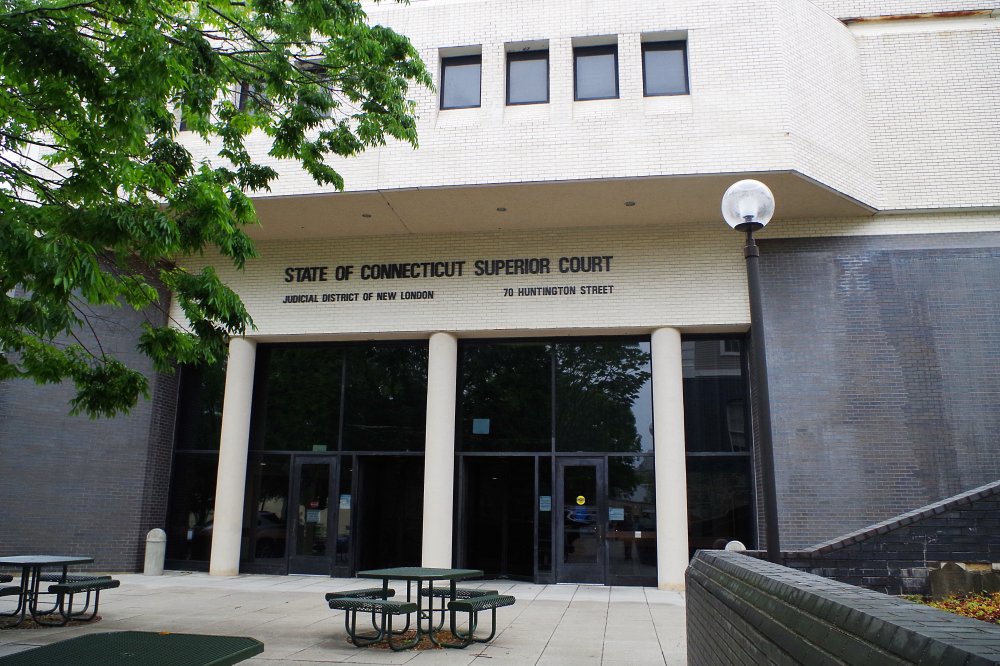 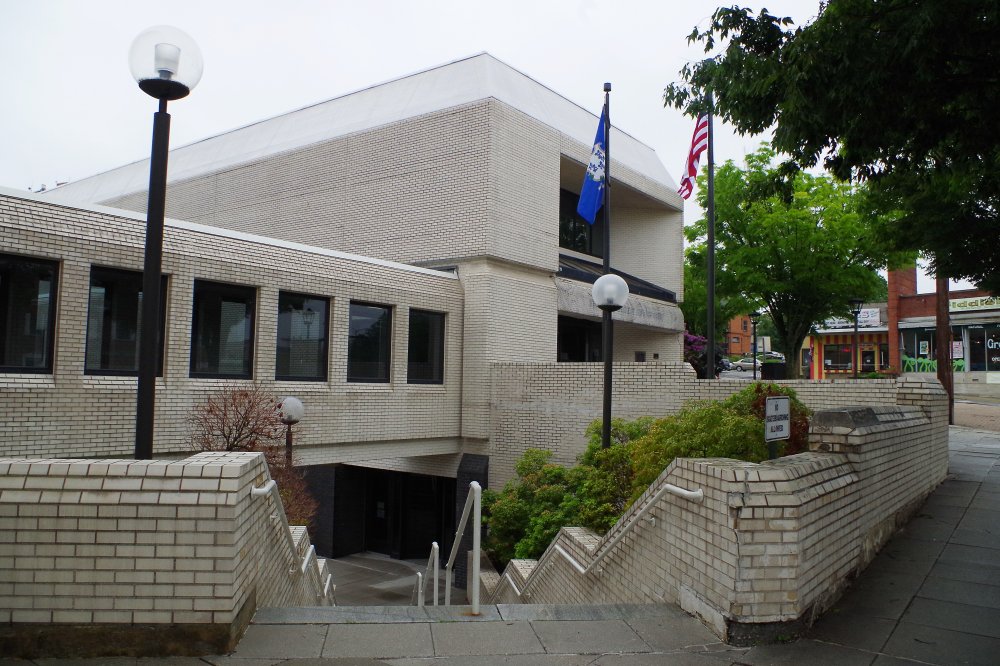