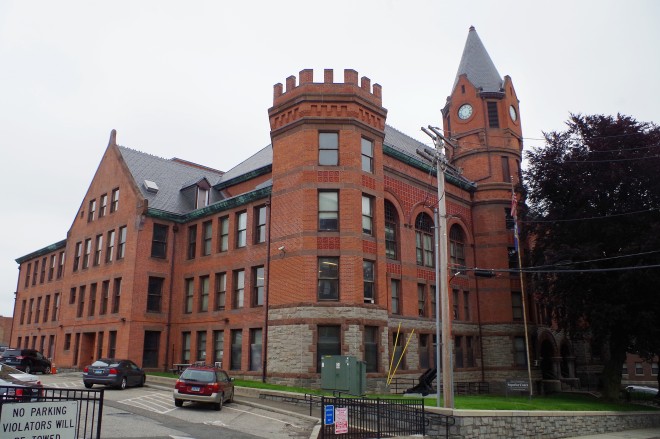 Fairfield County is named for the hundreds of acres of salt marsh that bordered the coast.

Contractor:  A B Treat

Description:  The building faces south and is a four story red colored stone structure. The building is located on landscaped grounds. The south side has a gray colored stone on the first story and a high central tower with clock and steep green colored roof. On the first story are three large arches with recessed entrance. On the west side is a crenellated tower. The southeast corner has an octagonal shaped tower with crenellated at the tip. The roof is hipped. The building houses the Superior Court.. The building was remodeled in 1915. The architect was Briggs & Caldwell. 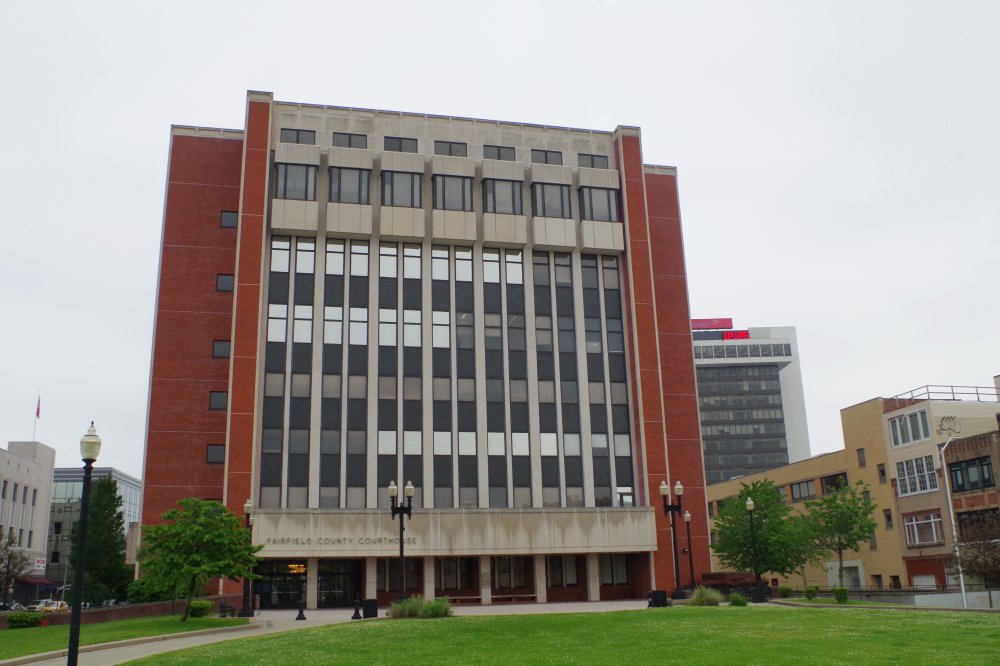 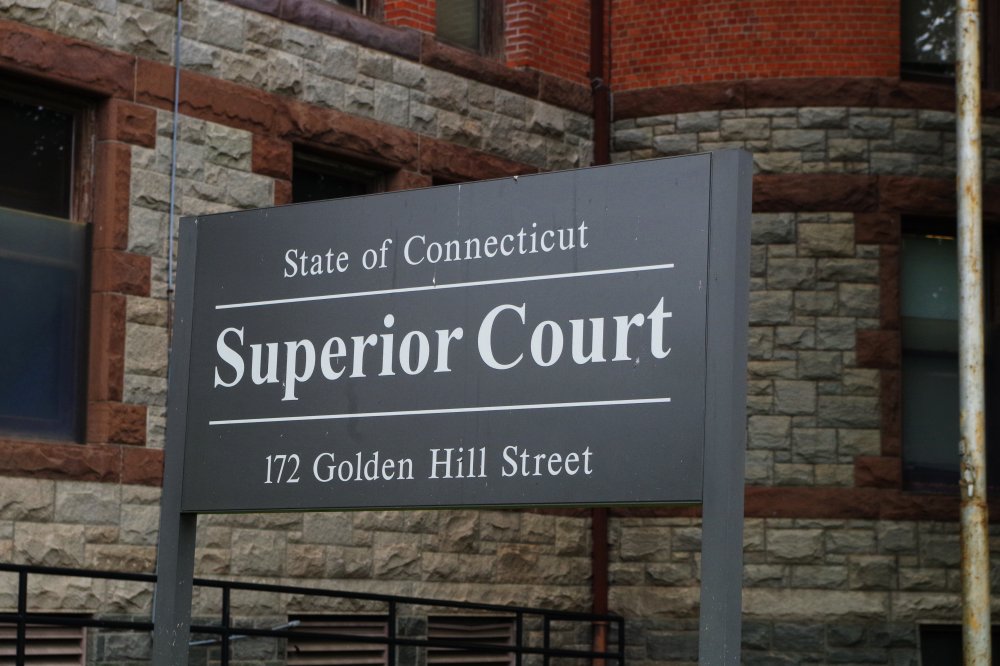 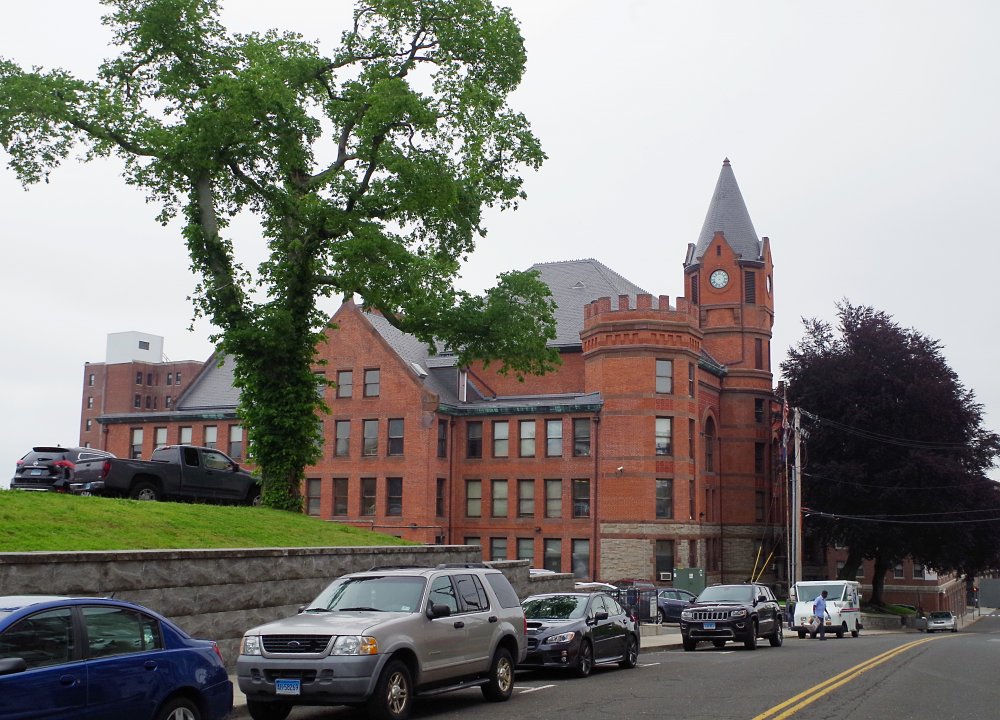 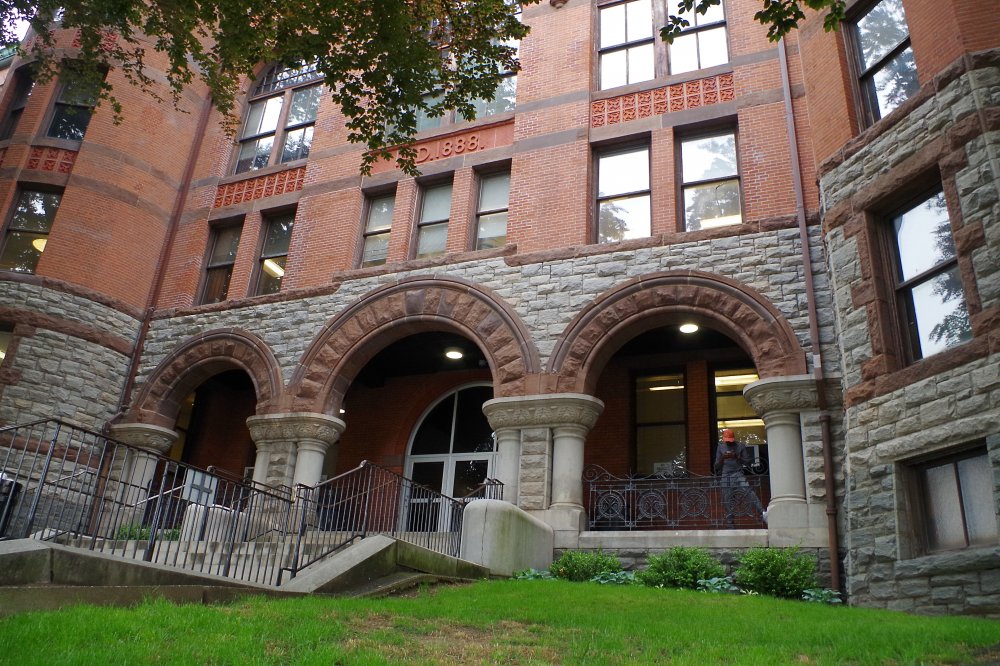 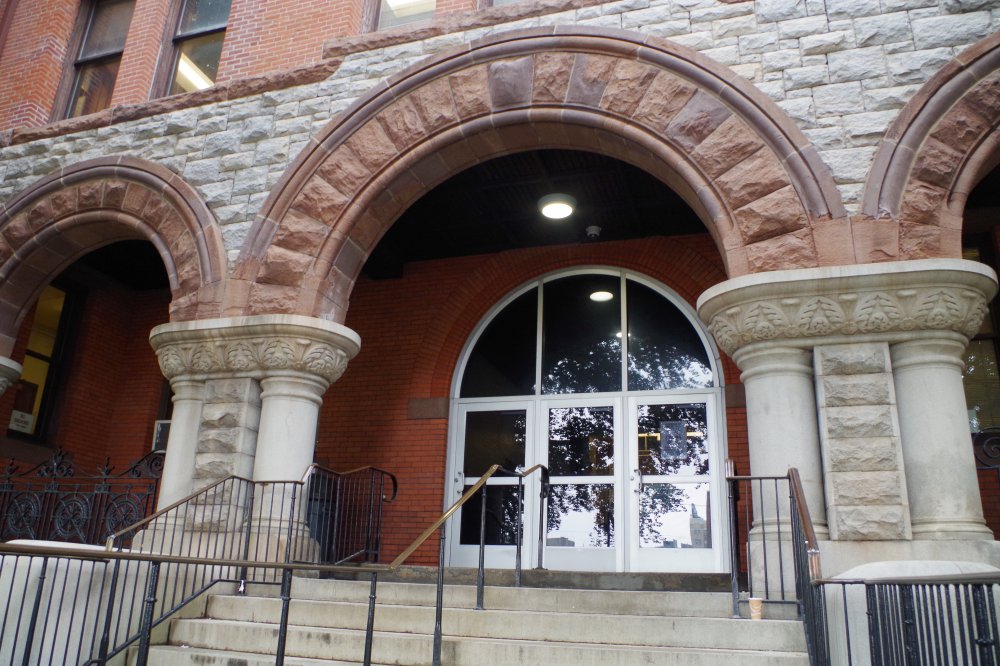 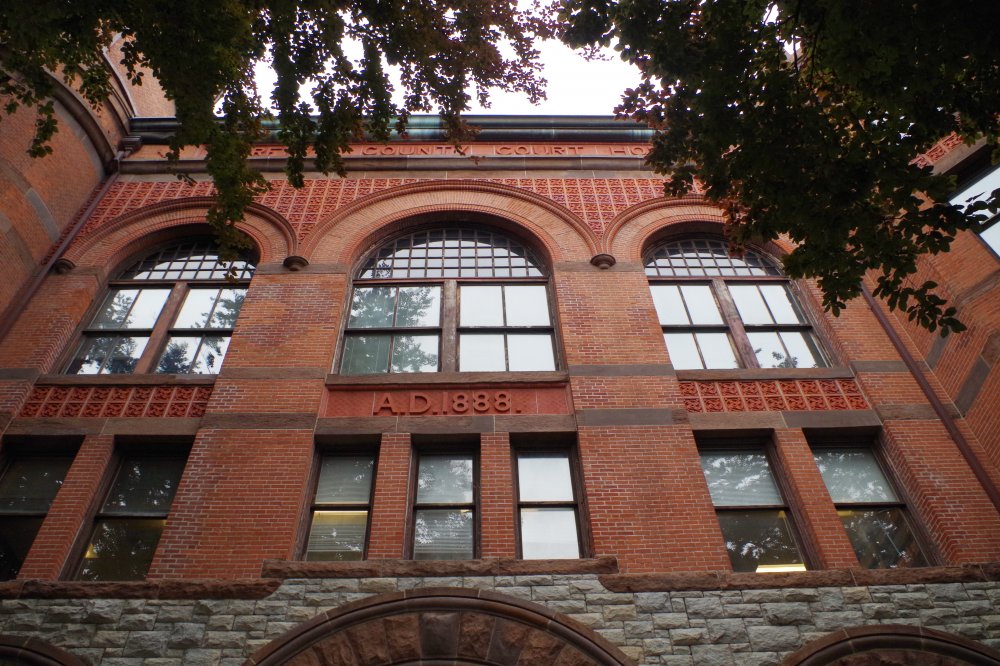 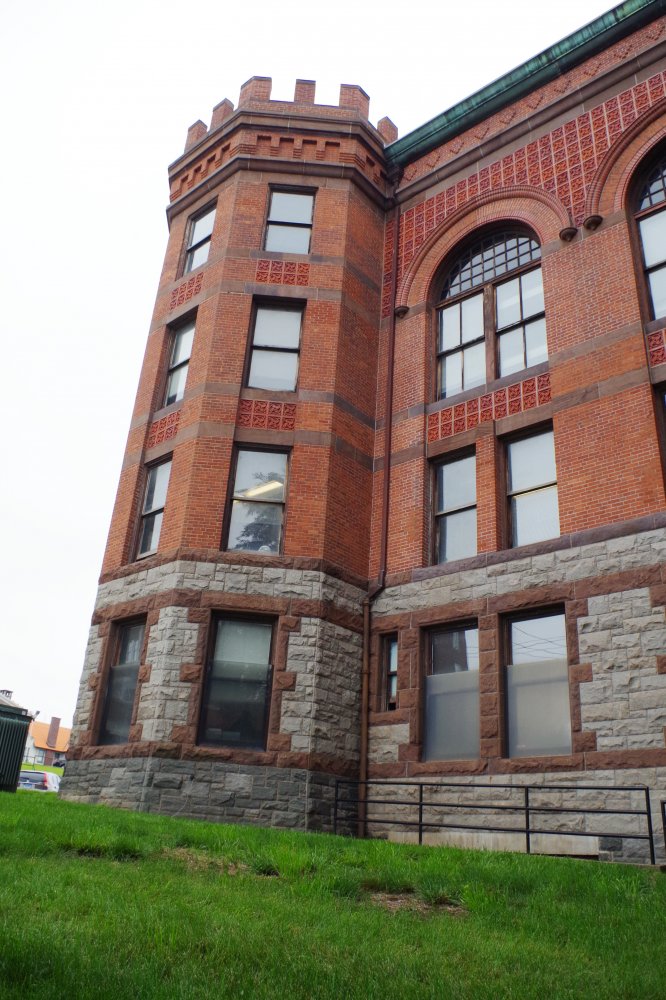 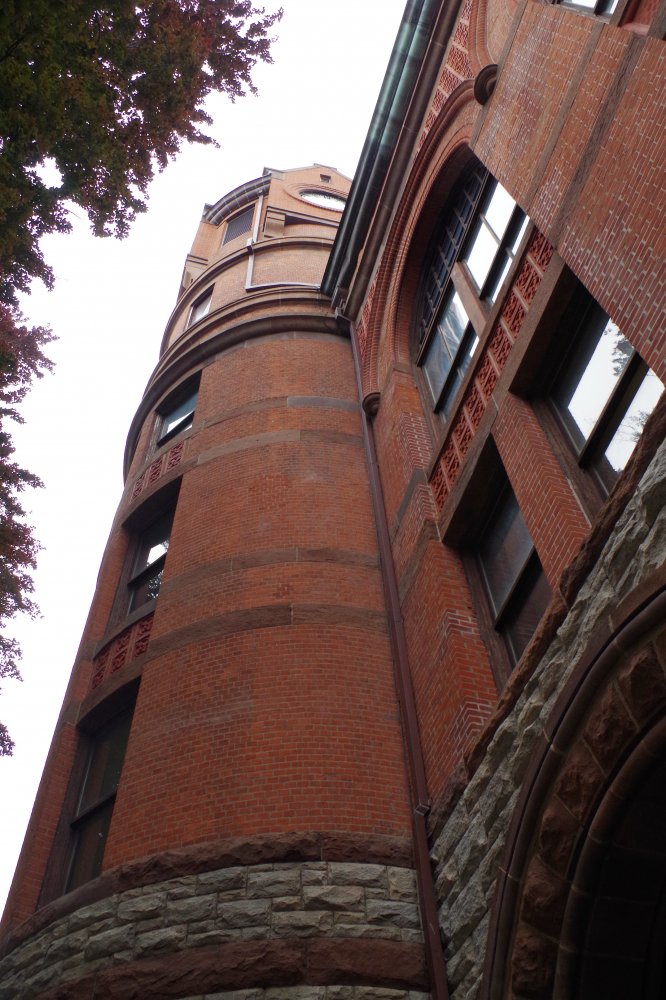 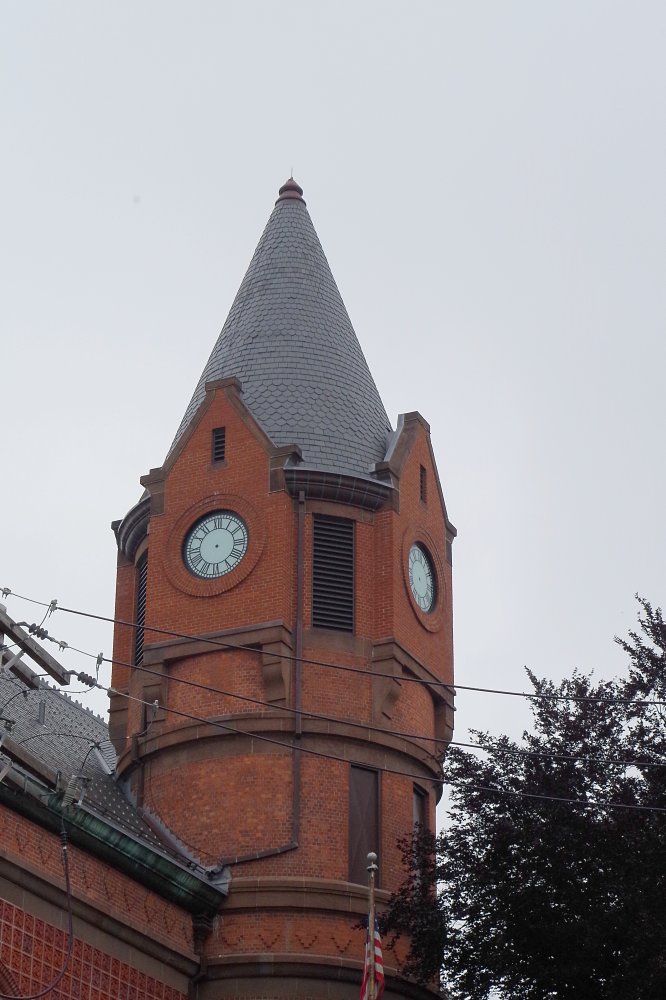 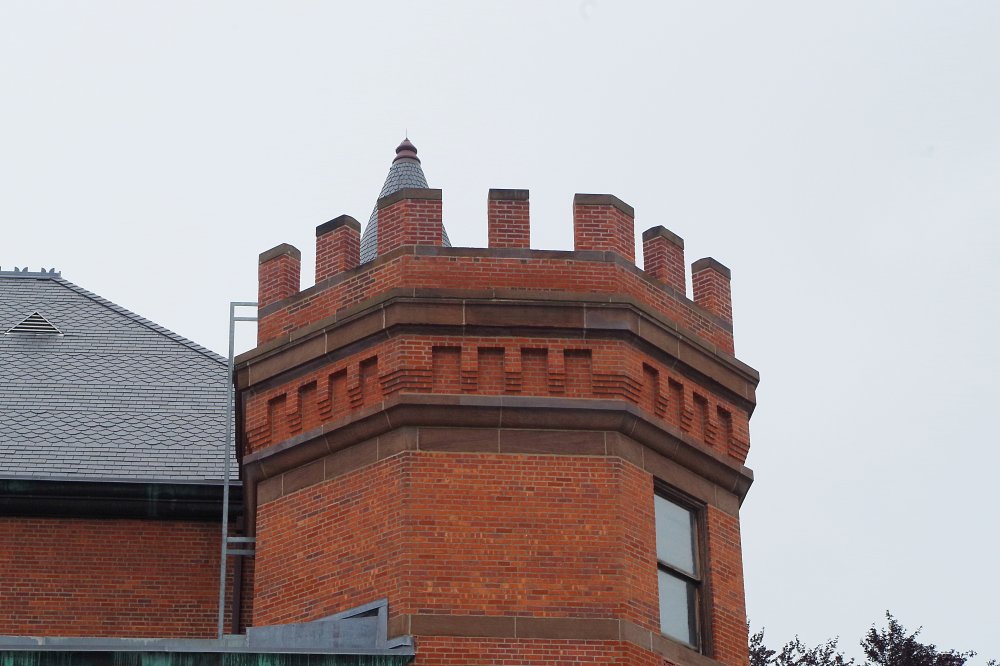 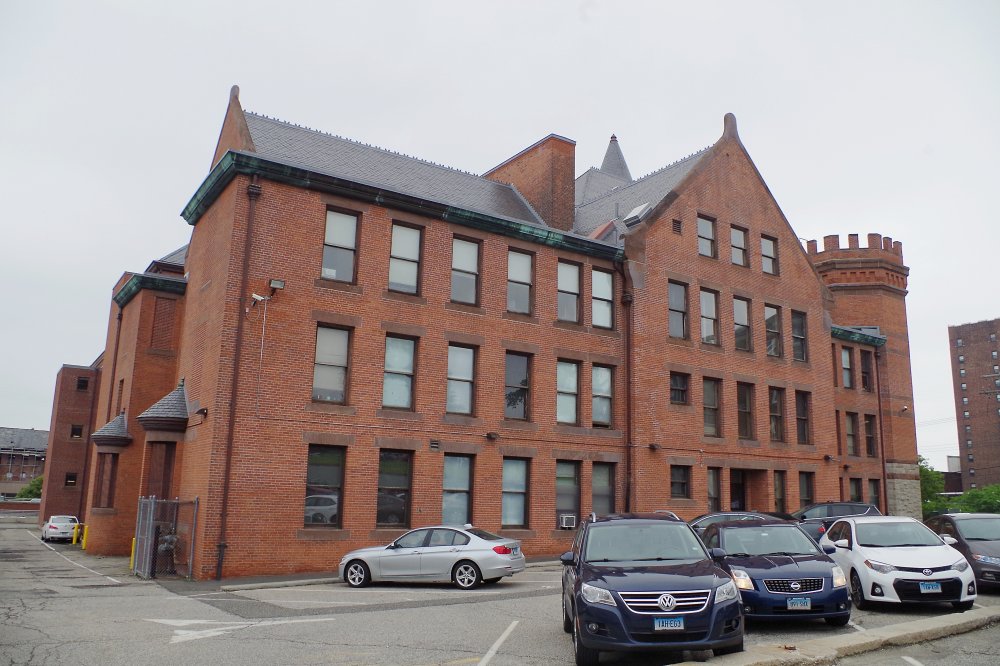 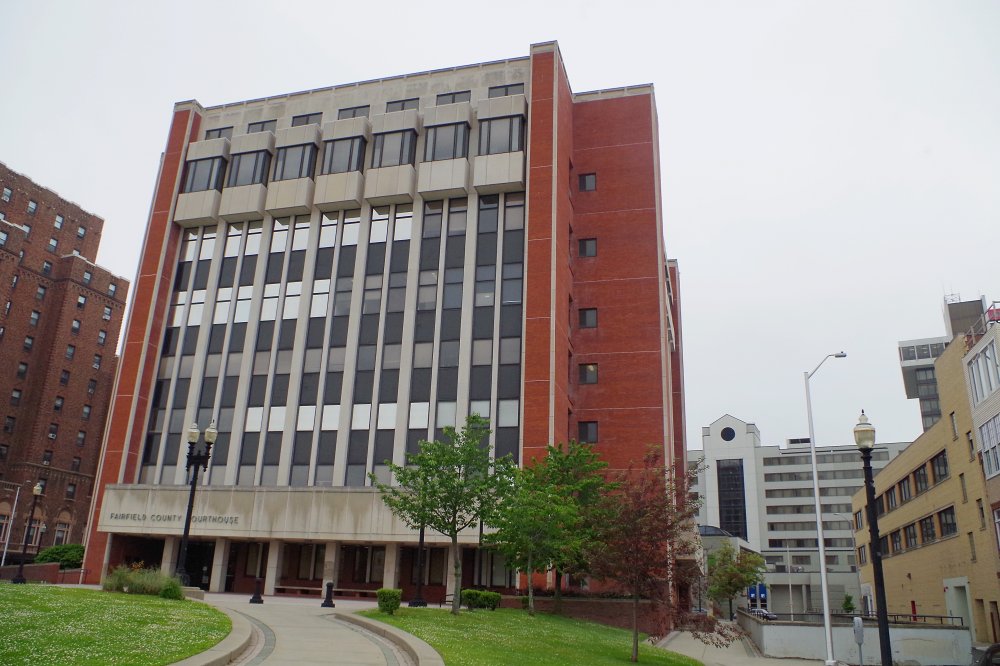 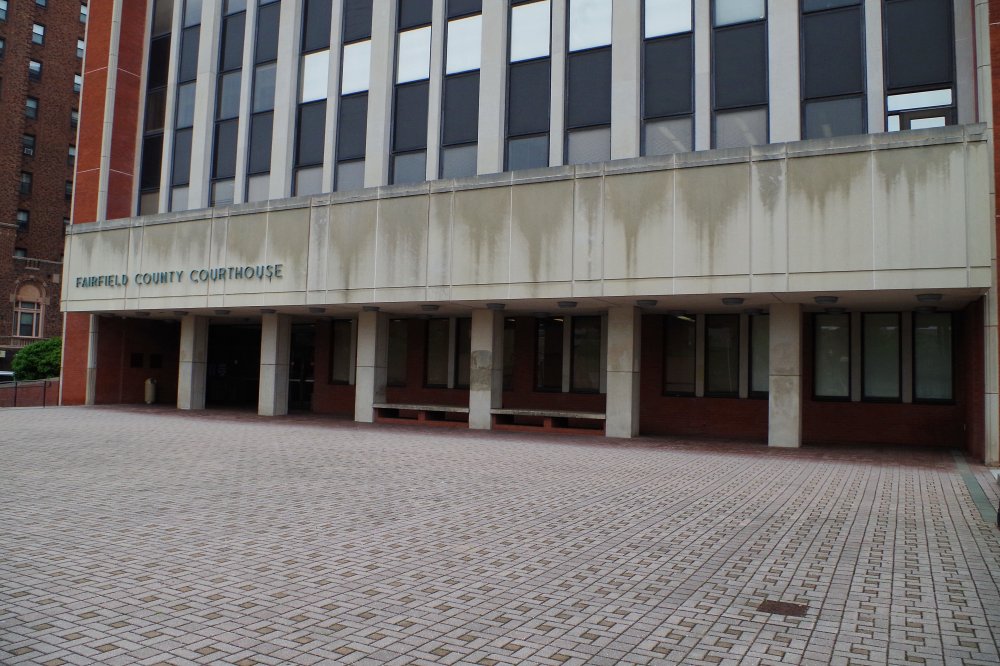