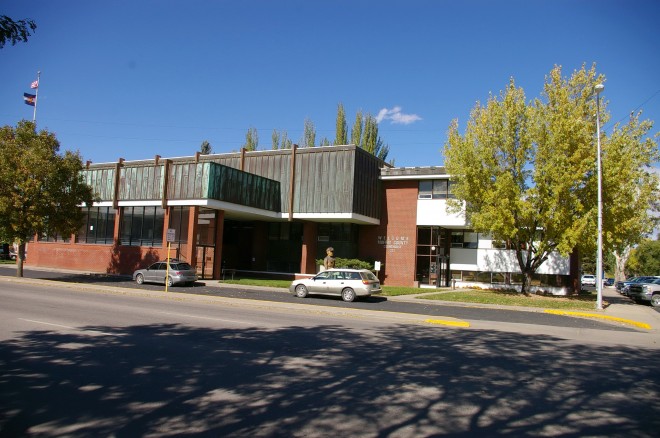 Moffat County is named for David H Moffatt, who was a tycoon and railroad builder. 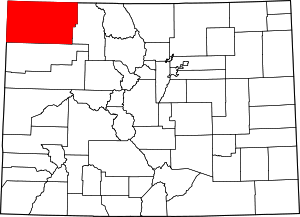 Description: The building faces south and is a two story red colored brick and concrete structure. The rectangular shaped building is located on landscaped grounds in the center of Craig. The center section extends from the main building and has a large entrance lobby. There is metal siding on the upper portion of the south front. The roof line is flat. The building houses the County District Court and County Court of the 14th Judicial District. The building was remodeled in 1932 and again in 1962 changing the building from a Classical Revival style.  The architect was Nixon and Jones Associates and the contractor was Frank Sperber. On the north side is the old stone County Jail.

Note:  In 1918, the original courthouse was a three story rectangular shaped structure with large portico supported by six large columns. In 1962, the building was reduced to two stories and portico removed.

History:  The county was created in 1911 and Craig was selected as the county seat. From 1911 to 1917, the first courthouse was a building at the corner of Breeze Street and Main Street (Victory Way). The second and present courthouse was constructed in 1917 to 1918. 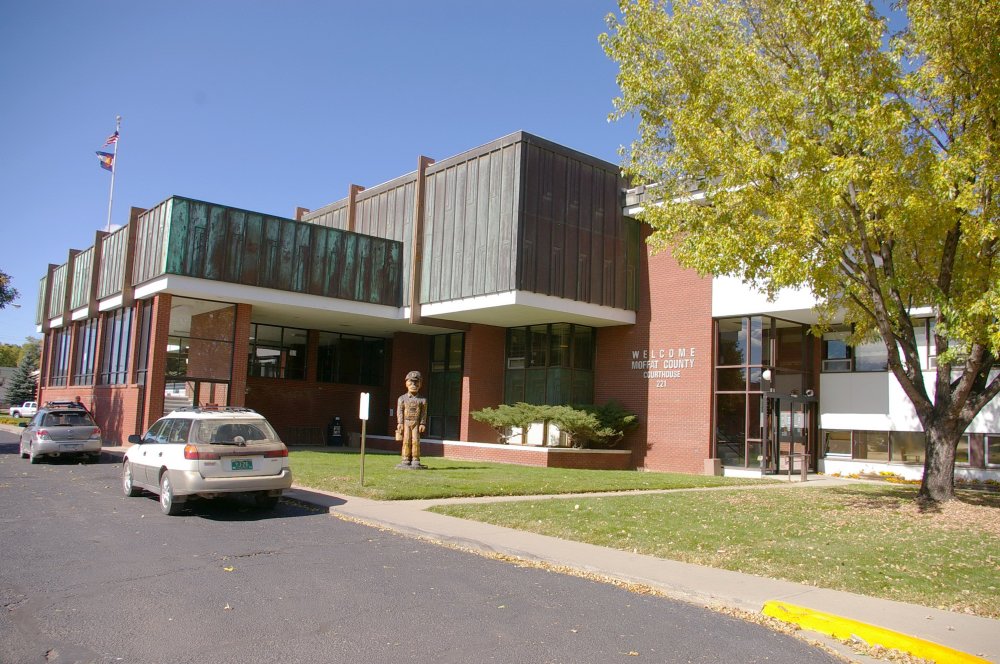 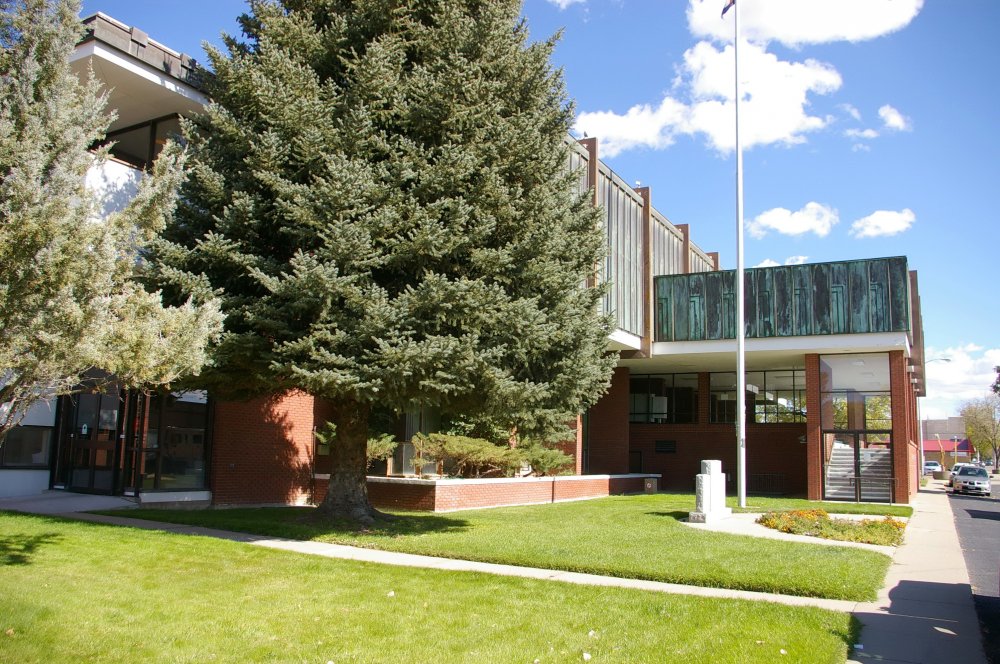 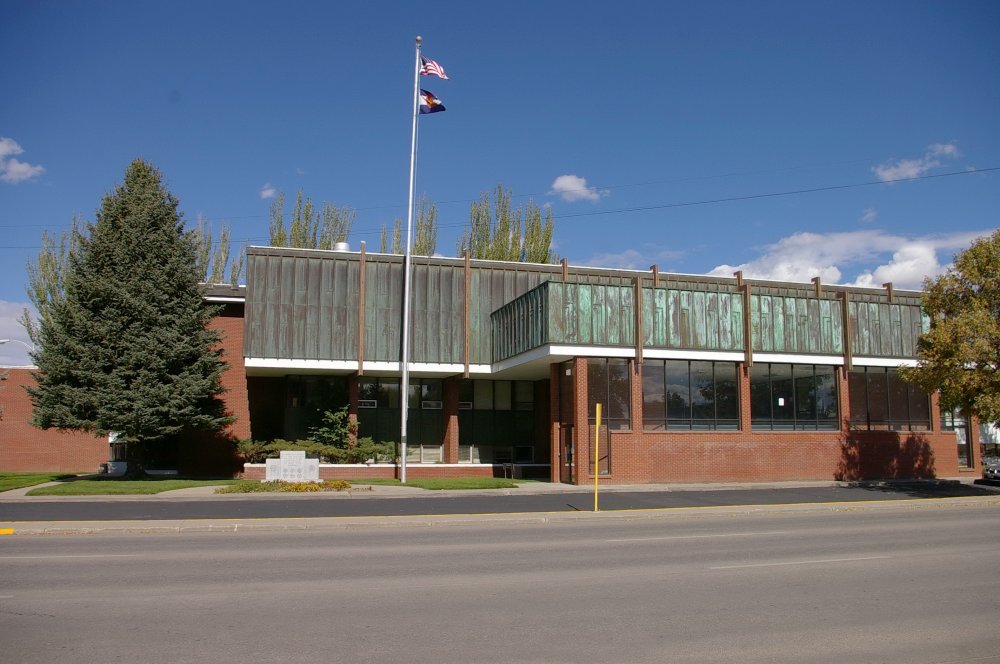 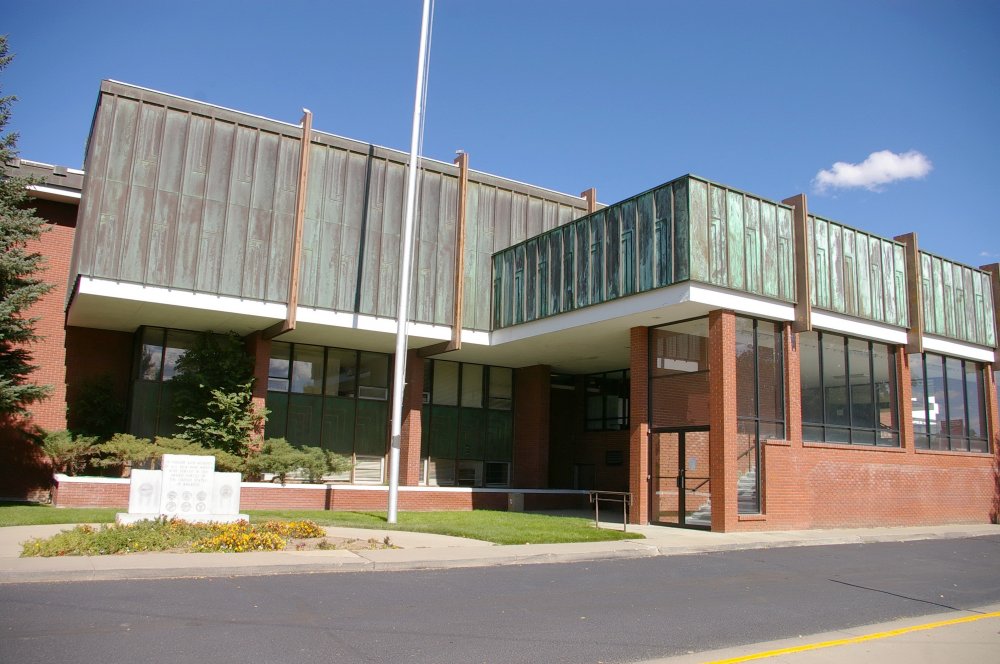 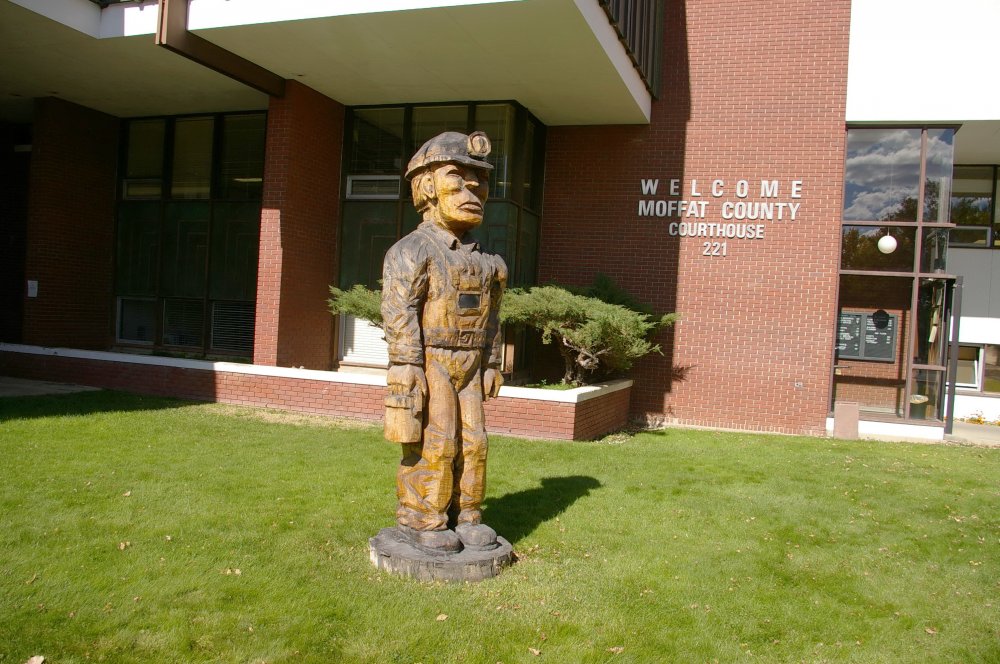 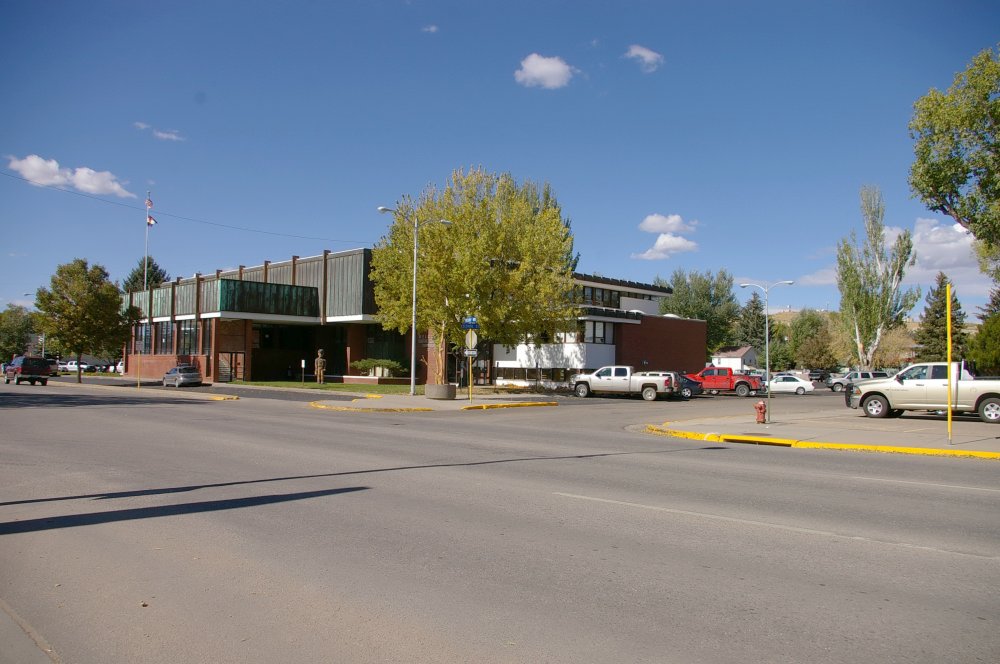 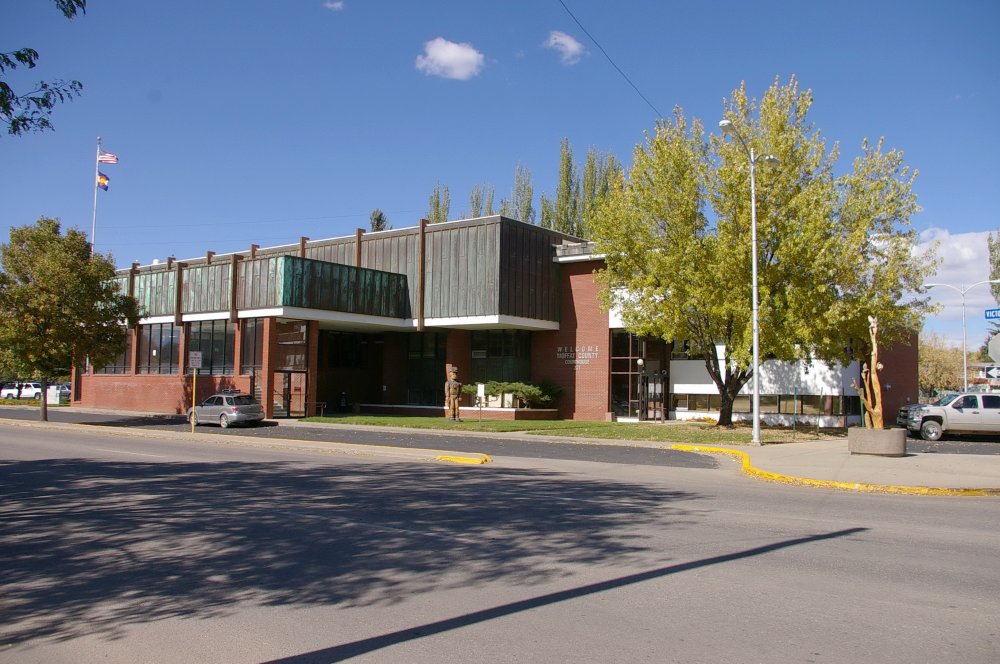 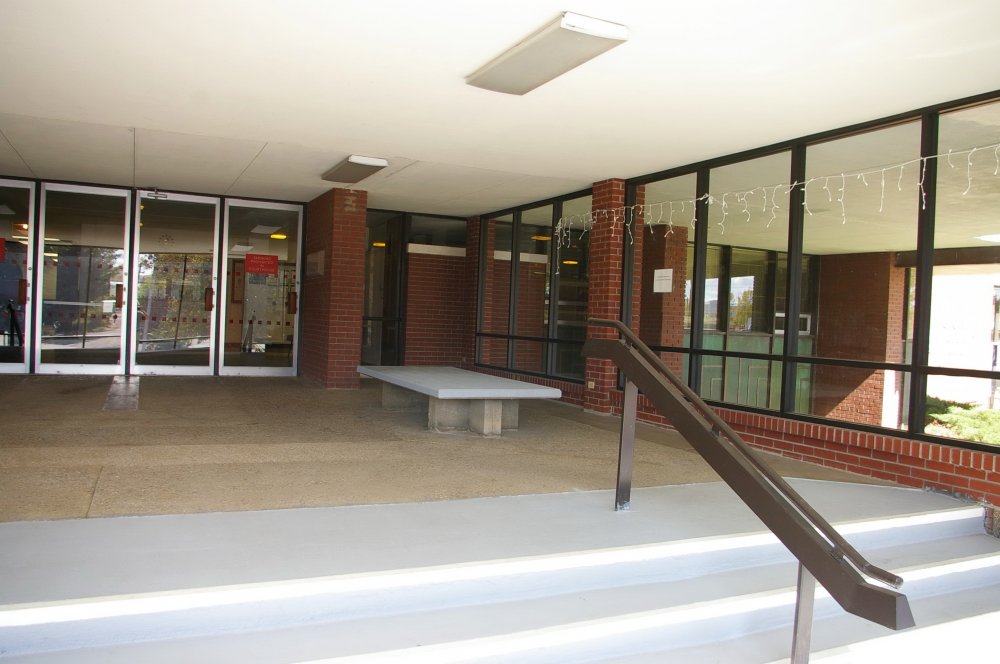 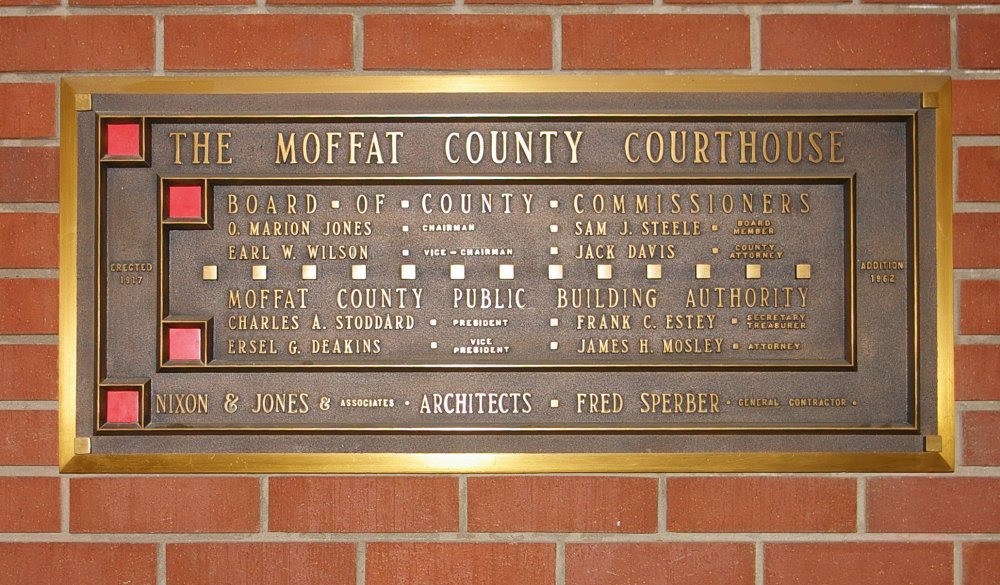 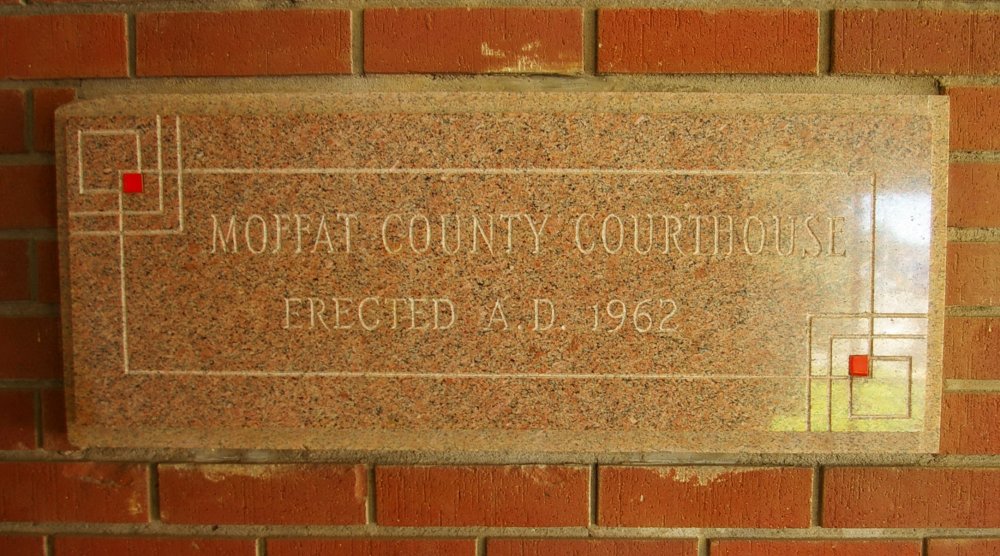 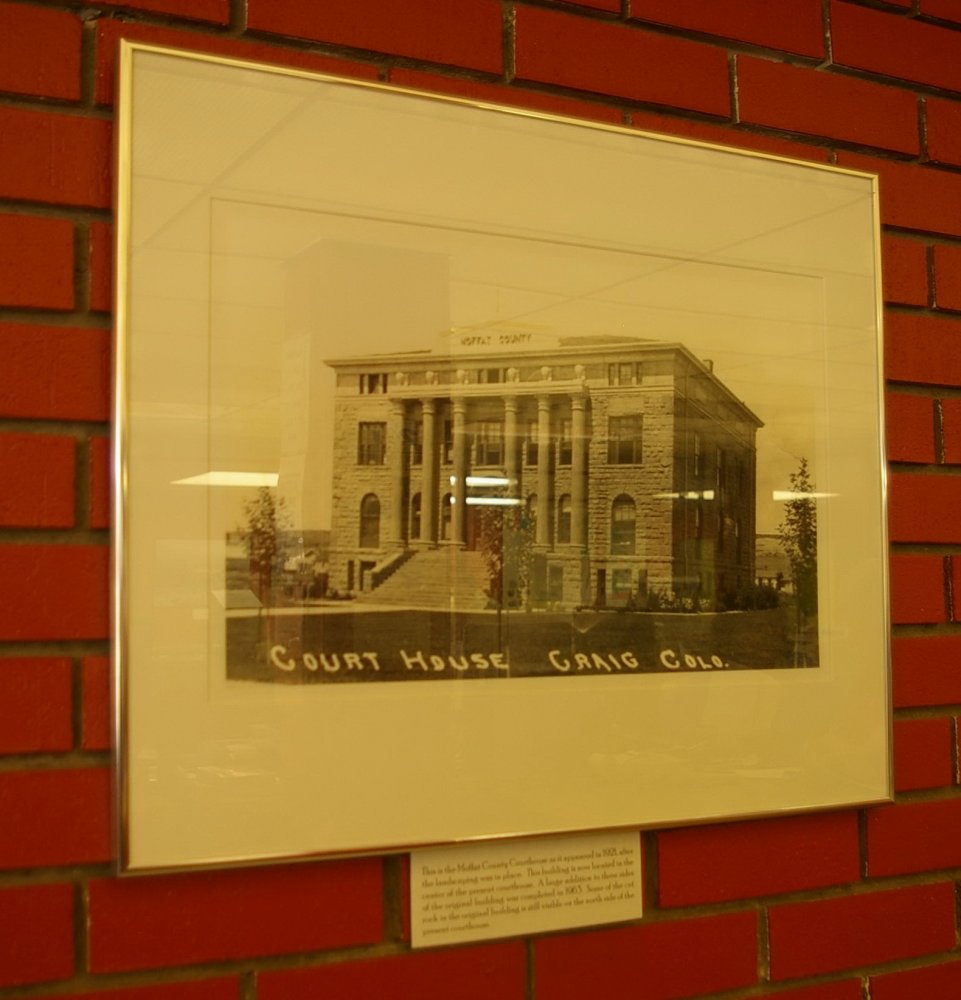