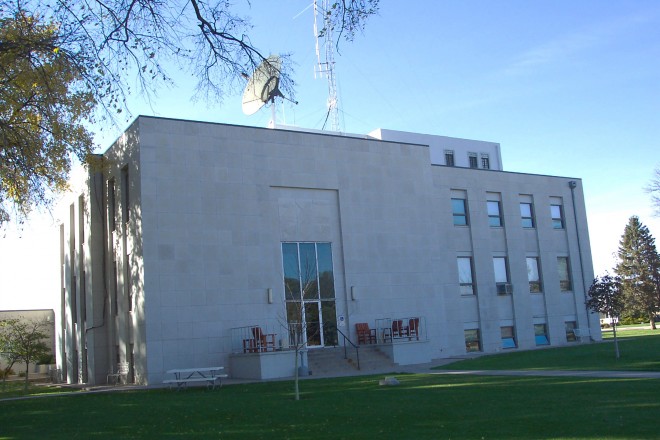 Kit Carson County is named for Christopher Houston ( Kit ) Carson, who was a famous frontier scout and soldier. 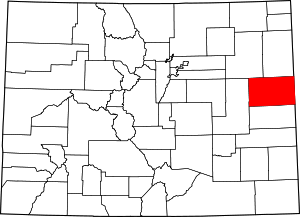 Architect:  Henry Wasson and others

Contractor:  Henry Wasson and others

Description: The building faces east and is a two story white colored stone and concrete structure. The building is located on landscaped grounds in the center of Burlington.  The building has a raised basement and has a high glass entrance on the south side of the east front. The north section is recessed and has vertical divisions with windows between. The roof line is flat. The building houses the County District Court and County Court of the 13th Judicial District.  The original building was rectangular in shape and the west addition is lower in height. In 1949 to 1950, the building was completely remodeled. The architect was Charles H Kellogg of Denver and the contractor was William W McKinley of Burlington. 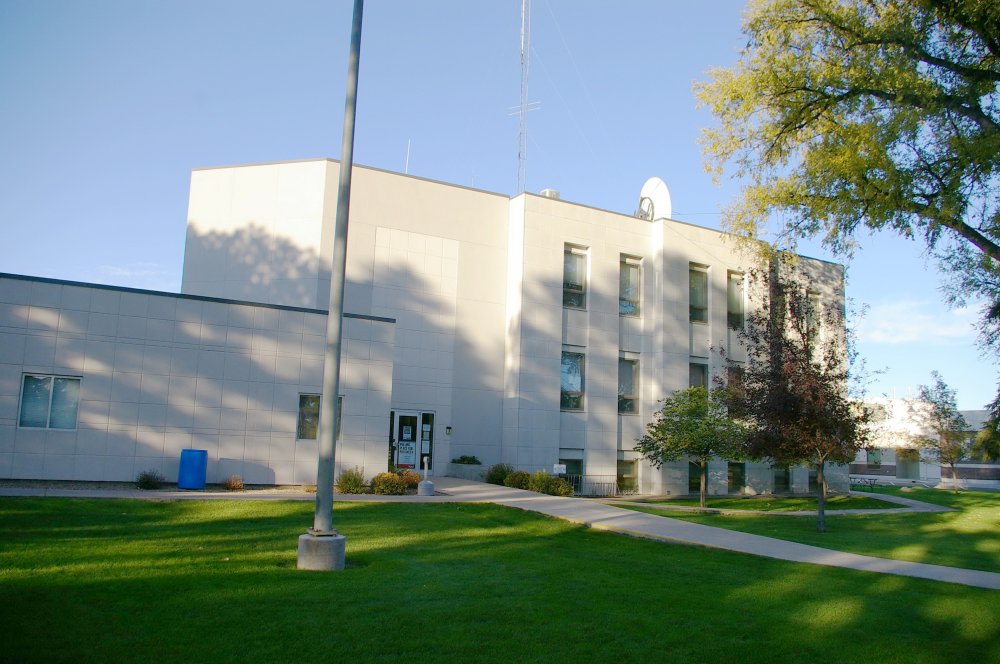 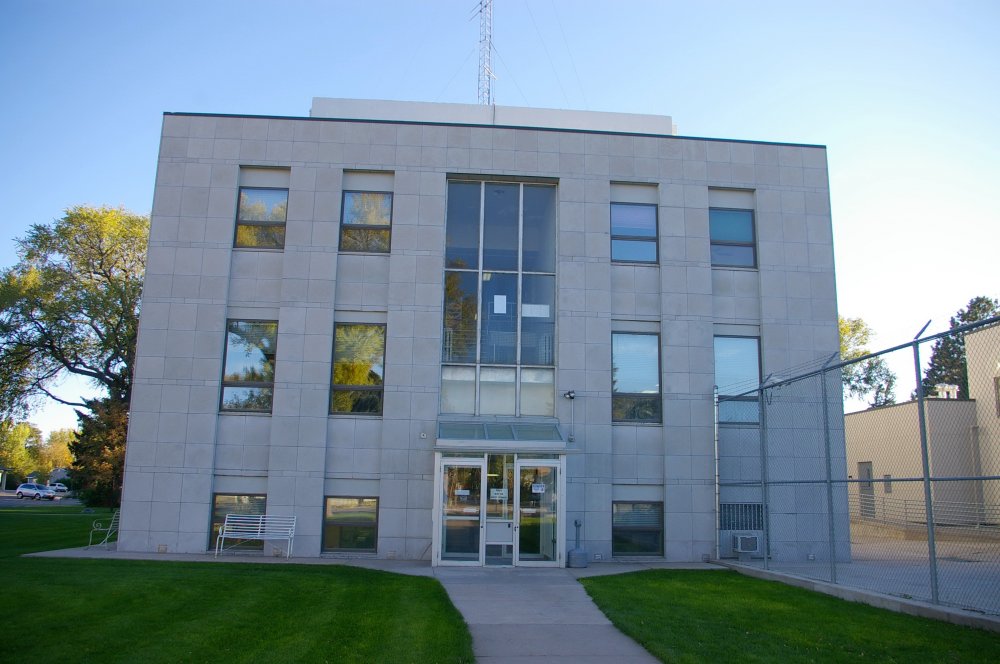 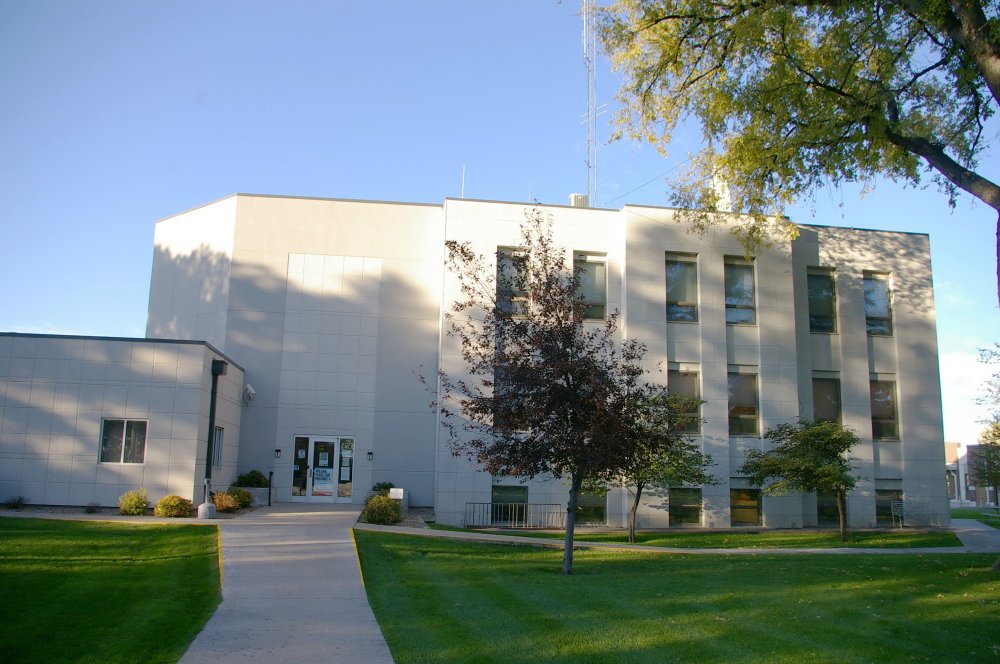 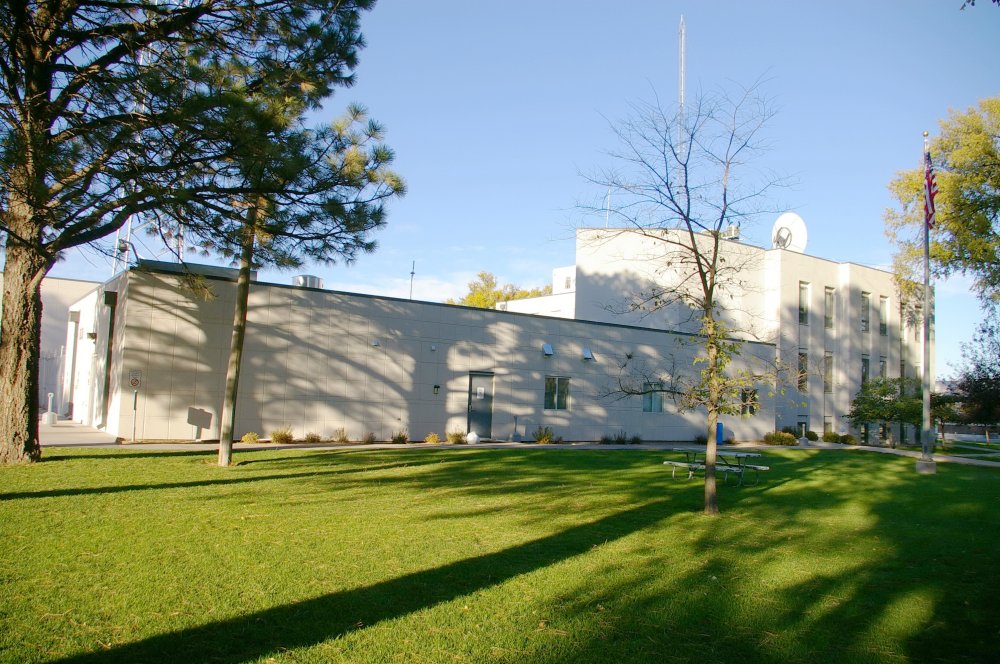 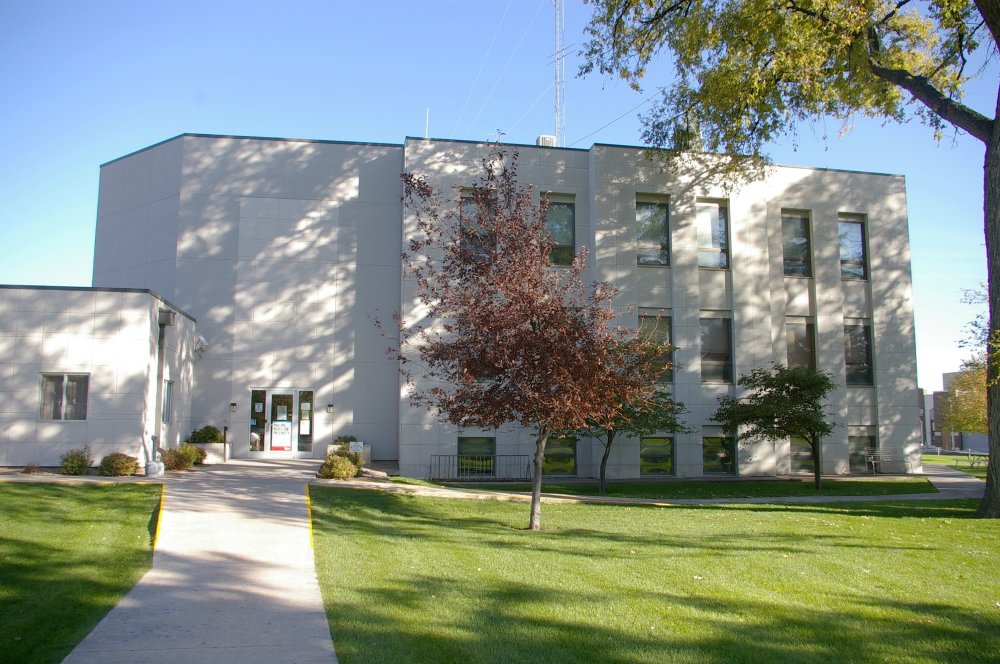 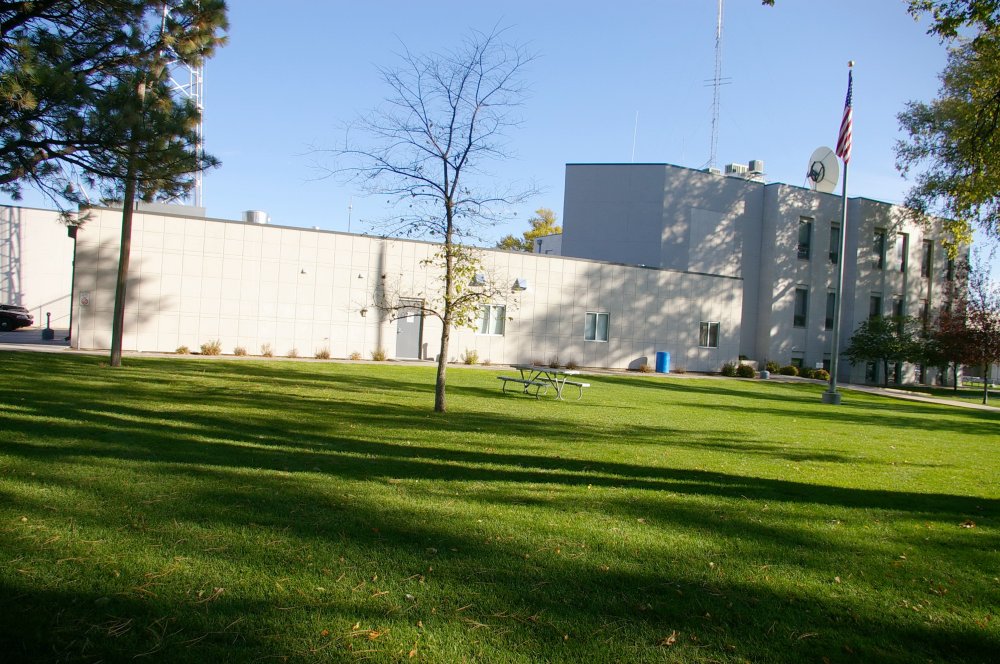 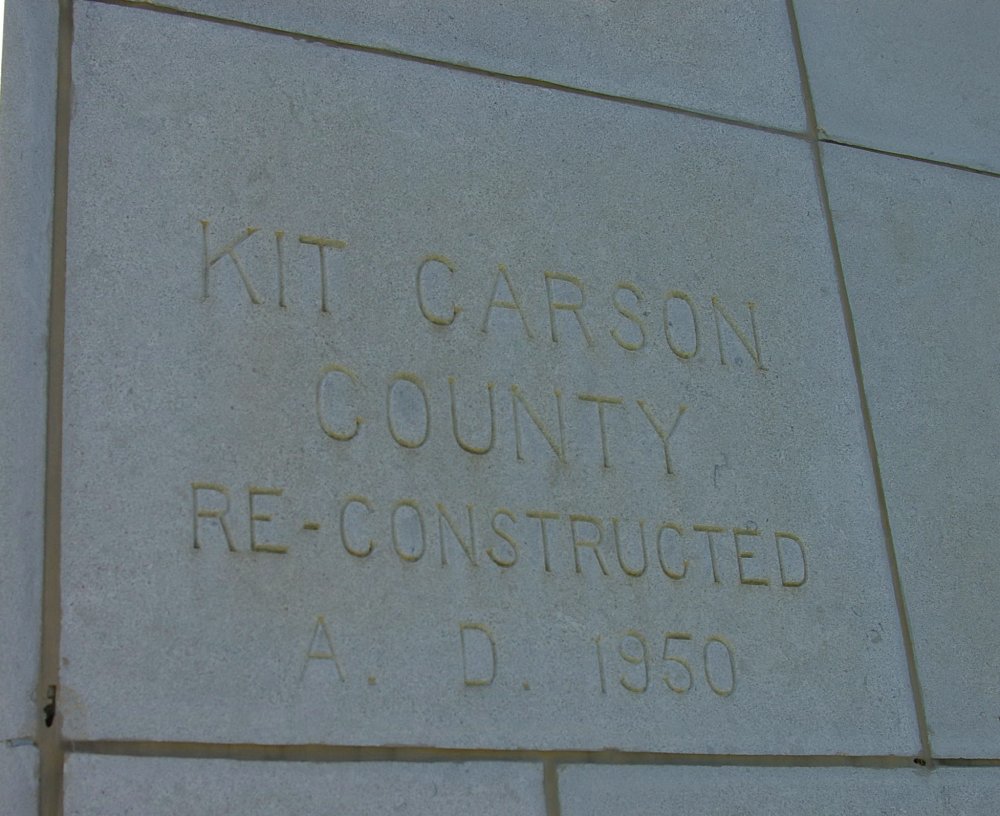