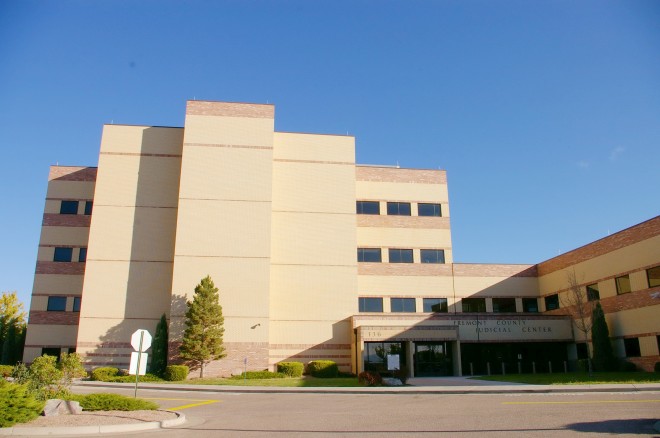 Fremont County is named for John Charles Fremont, who was an explorer, United States general and United States Senator from California. 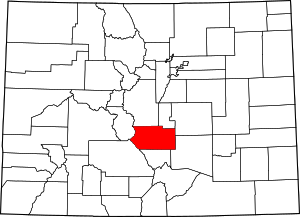 Description: The building faces south and is a four story buff colored brick, concrete and glass structure. The building is located on landscaped grounds to the east of the center of Canon City. The south front has a one story entrance section with large windows. On the northwest is the four story section. On the east is a two story wing. The roof line is flat. The building houses the County District Court and County Court of the 11th Judicial District. 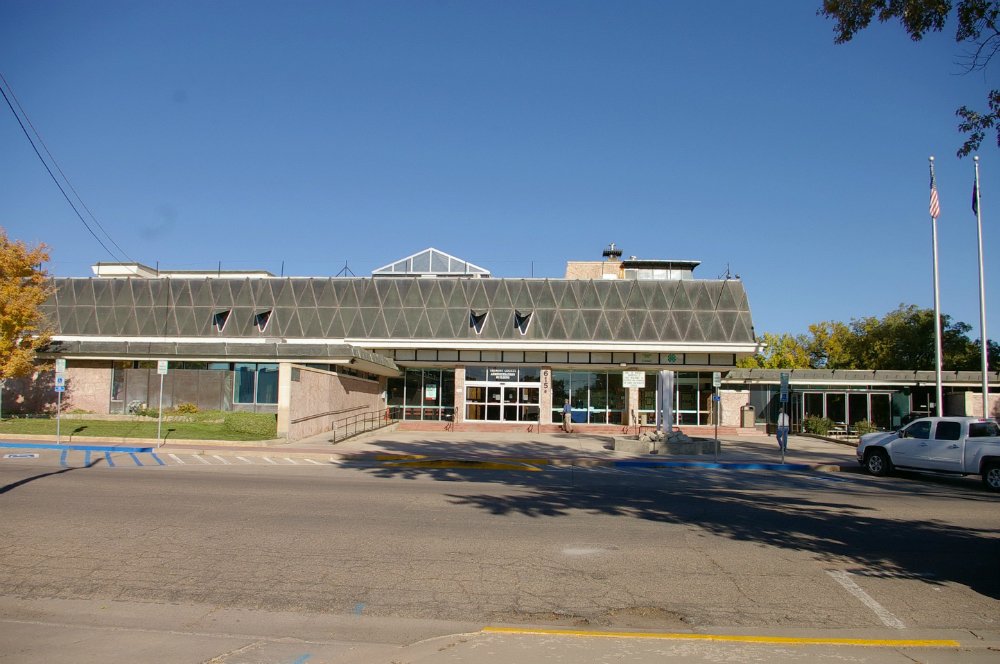 Description: The building faces south and is a two story concrete and glass structure. The building is located on landscaped grounds in the center of Canon City. The entrance has glass panels. The roof line is flat.  In the interior is a large open atrium with skylight above. The building is now the County Administration Building and served as the courthouse until 2000. 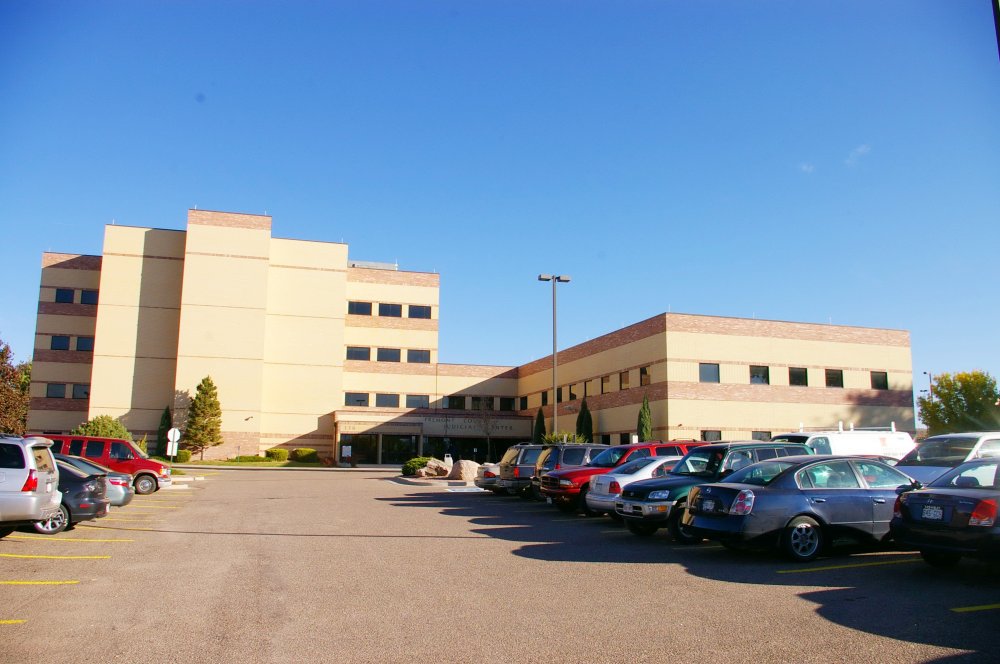 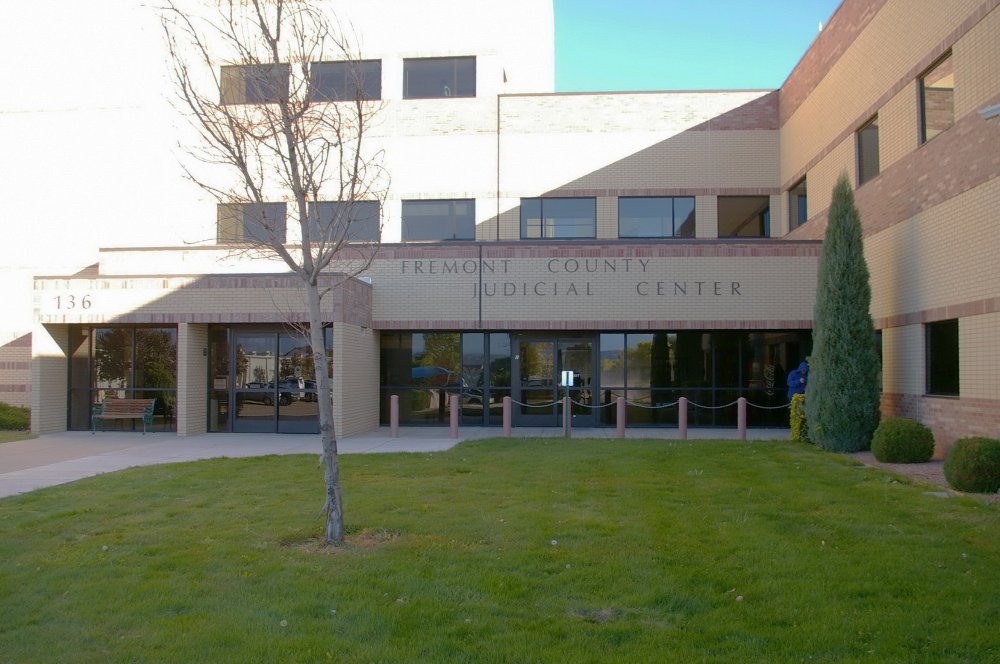 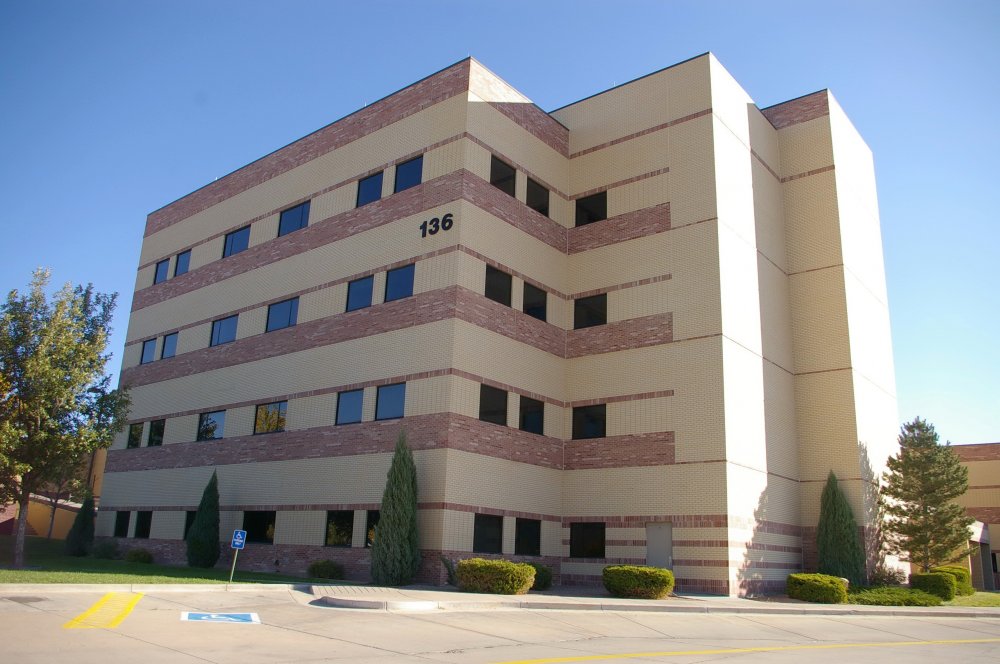 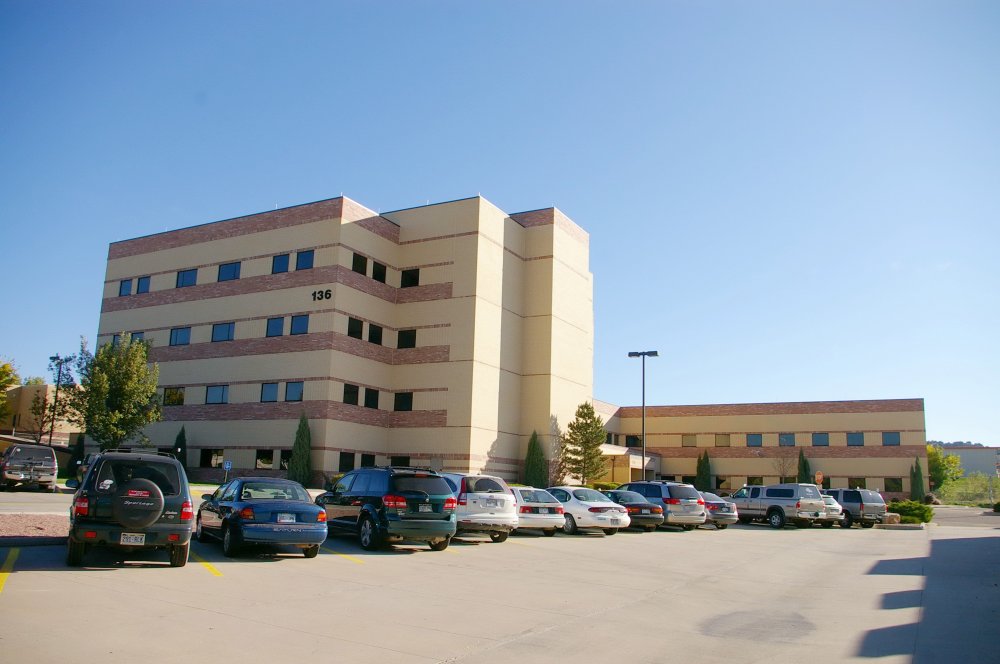 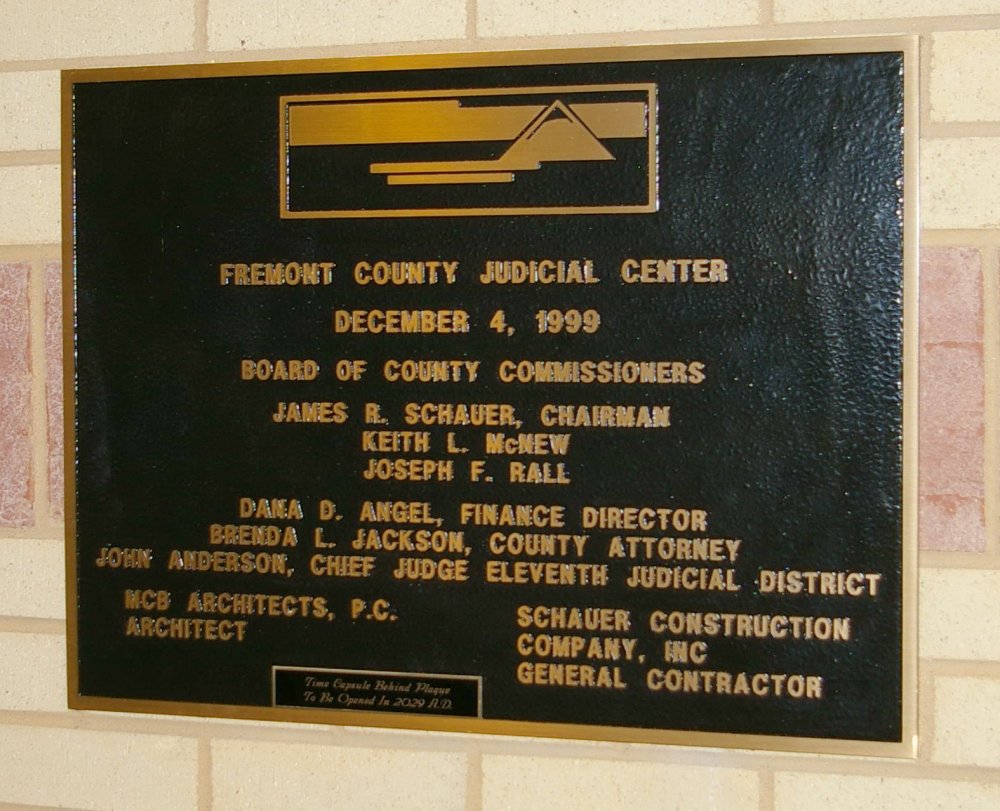 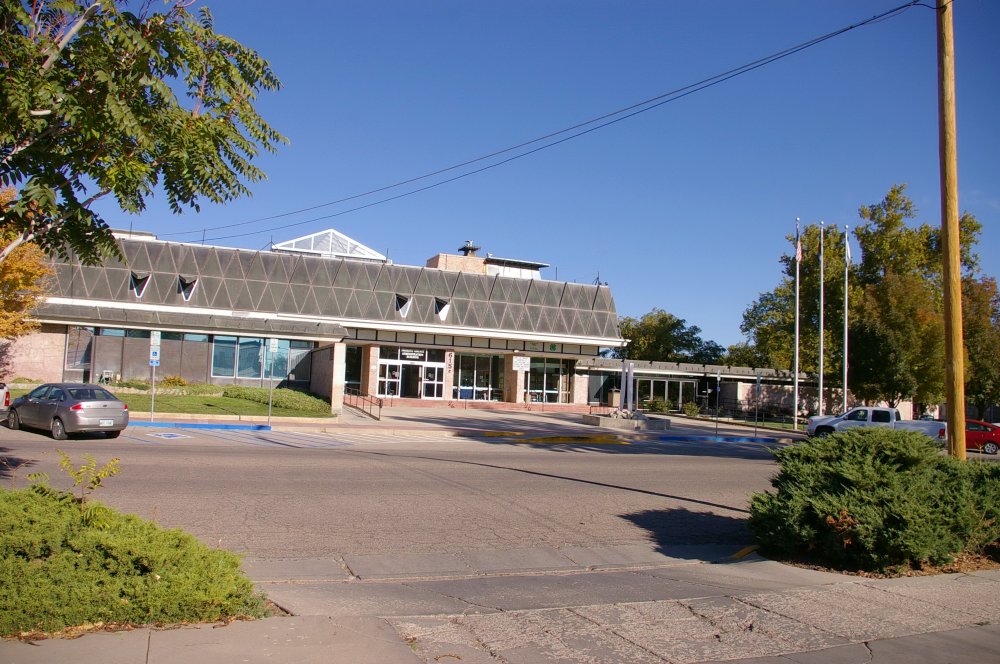