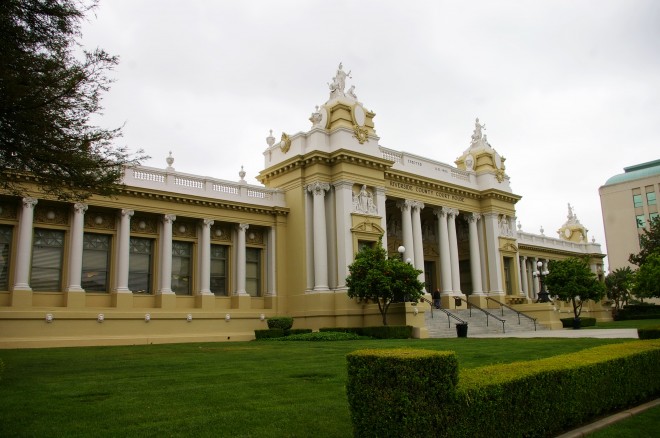 Riverside County is named for the city of Riverside which is located alongside the Santa Ana River and the county boundary extends to the Colorado River.

Description:  The building faces west and  is a one story yellow cream colored brick and concrete structure. The west front has a central projecting porch with six columns supporting a wide header. This section is adorned with ornamentation and statues atop the header. Along the front and sides are rows of vertical columns dividing the windows. A white colored balustrade runs along the roof line. A major addition to the Court House, designed by local architect, G Stanley Wilson and was constructed in 1930. In 1995, the Board of Supervisors awarded a contract to Tilden-Coil Constructors, Inc., to renovate the building.

Note:  The architectural firm of Burnham and Bliesner of Los Angeles was selected to prepare the design of the Court House. The firm had previously drawn the plans for Riverside’s Carnegie Library as well as the Charles Cressman and D.C. Twogood homes, in the Mission Style. The courthouse was completed on June 23, 1904, at a cost of $160,280. 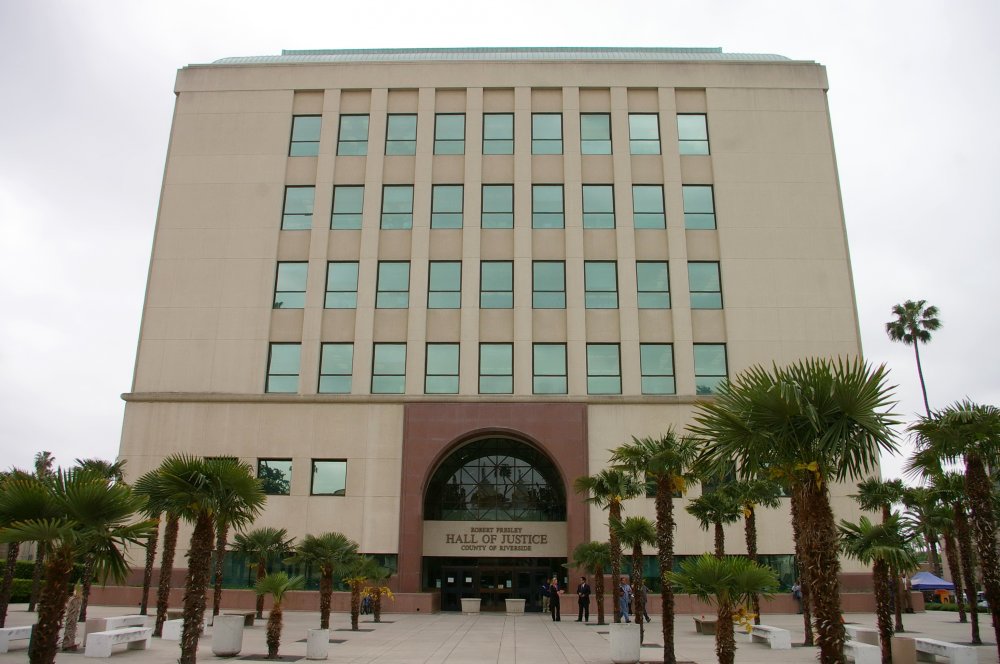 Description:  The building faces west and is a six story light brown colored concrete and glass style structure. The building is named as the Robert Presley Hall of Justice. The north front has a large central arch with recessed entrance with red colored trim. On the north side, the first and second stories have small square windows. Vertical concrete dividers run between the windows. On the west side, there are curved canopies on the first story. The roof line is flat. 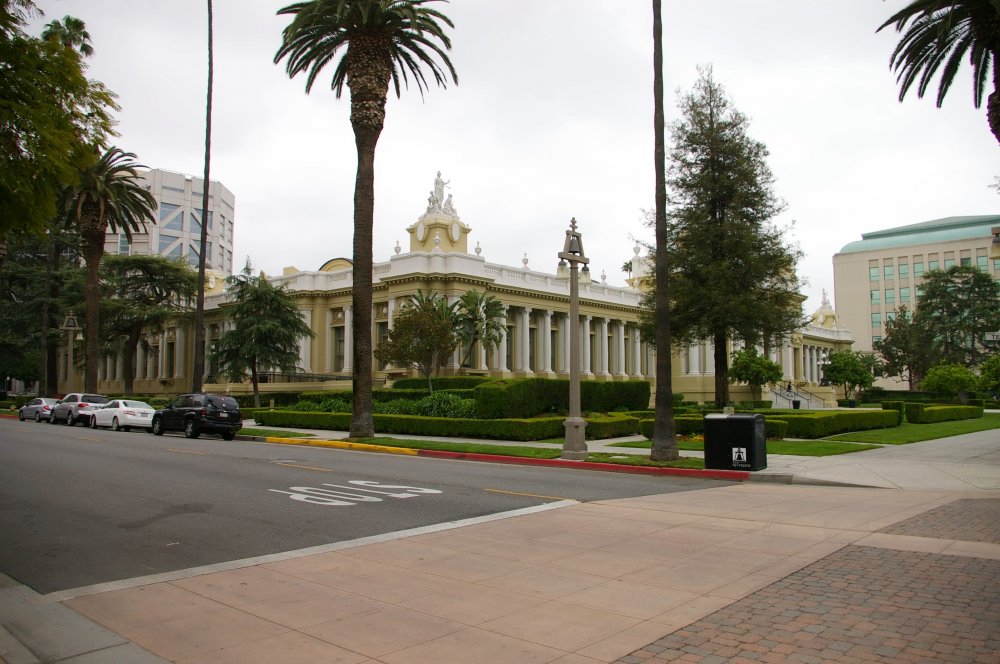 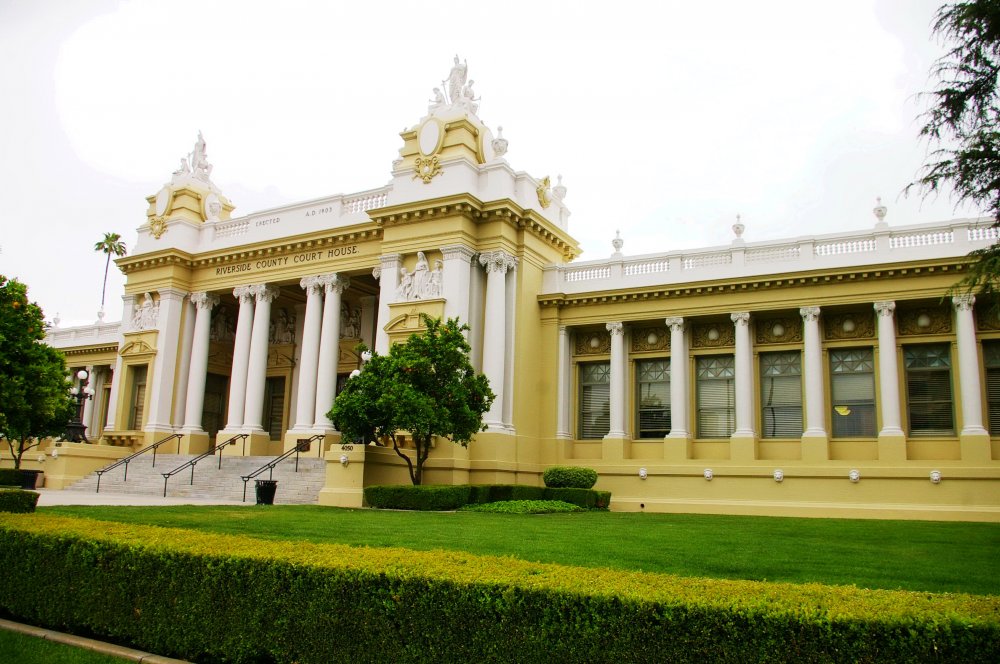 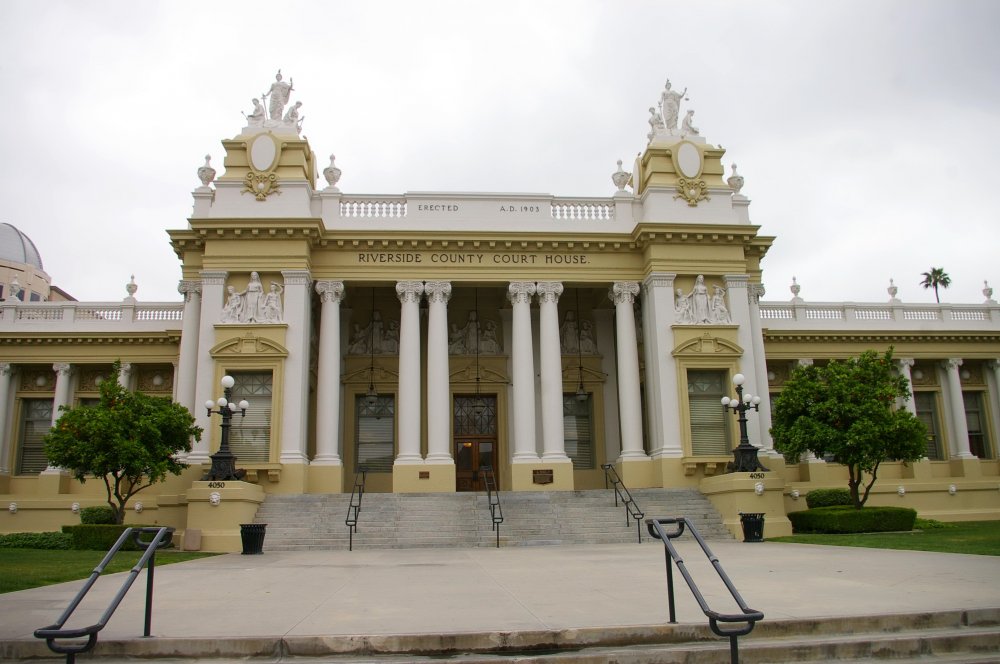 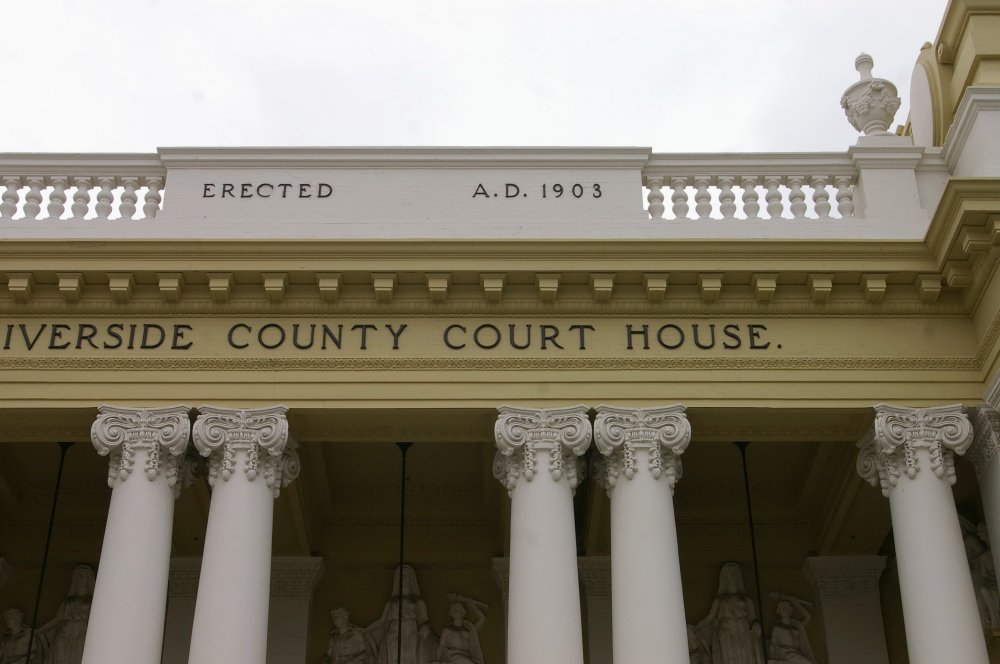 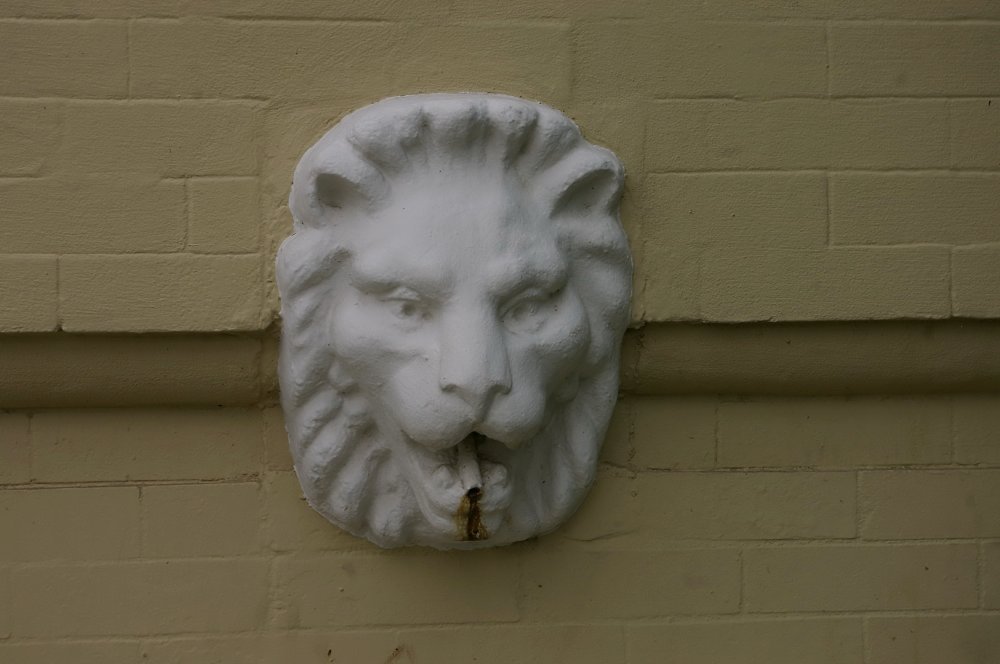 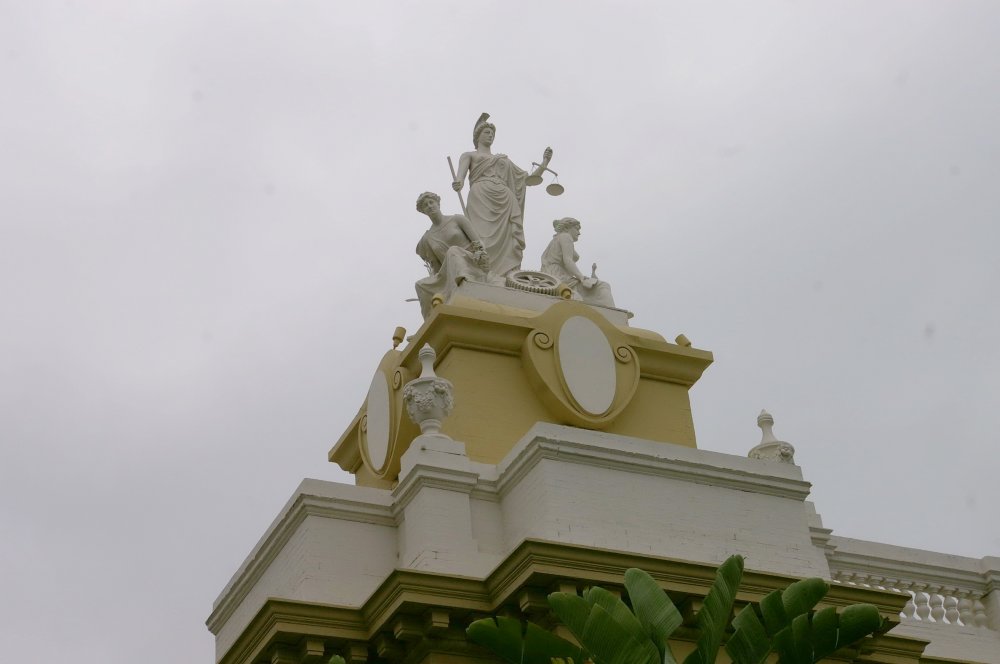