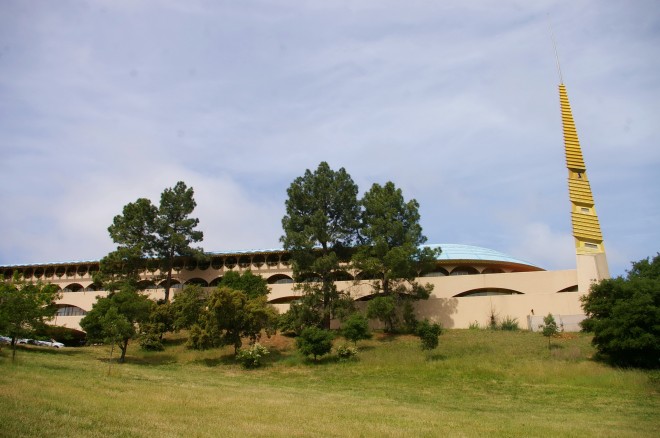 Marin County is named for the word “marina” as the county is situate on the San Francisco Bay.

Description:  The building faces south west and is a three story concrete and glass structure.

Note:  The previous courthouse was designed by Henry Kenitzer and Edward T Raun and constructed by A G Fitzpatrick in 1872. Additions were added in 1905 and 1942. The building burned in 1971. 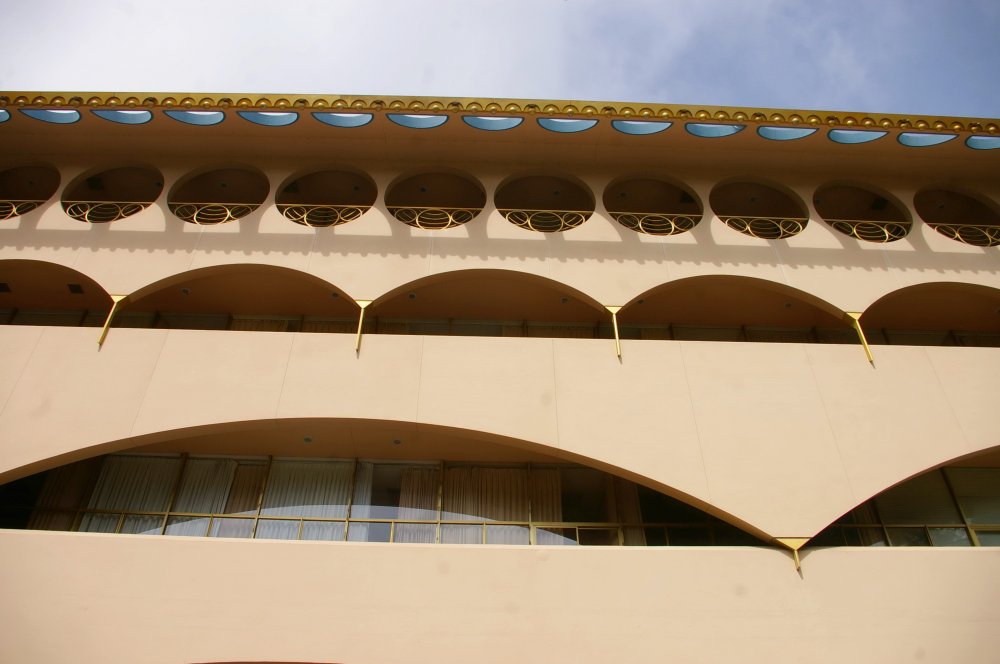 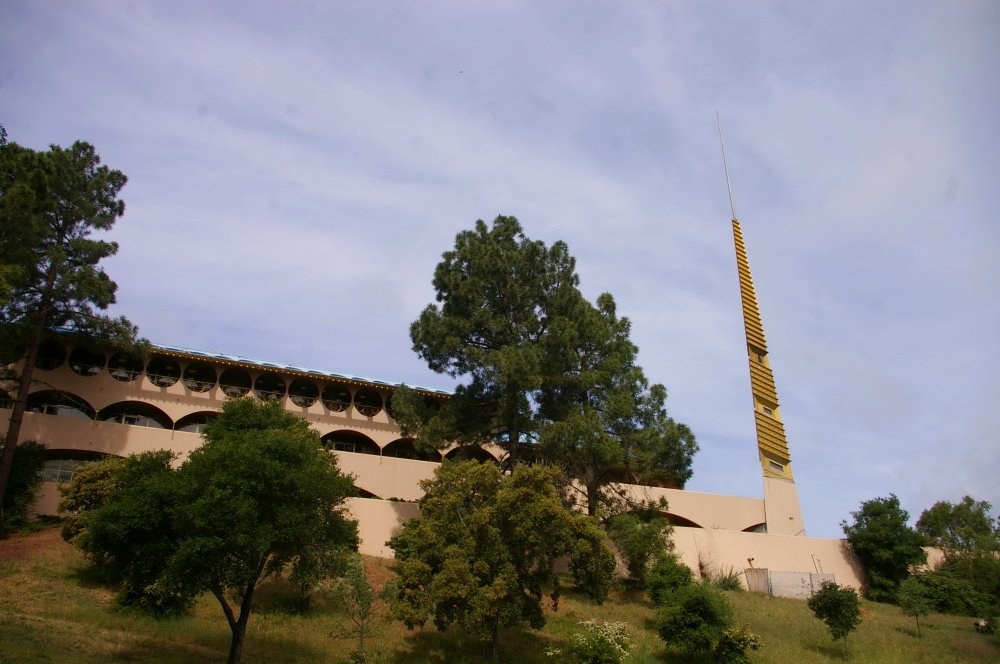 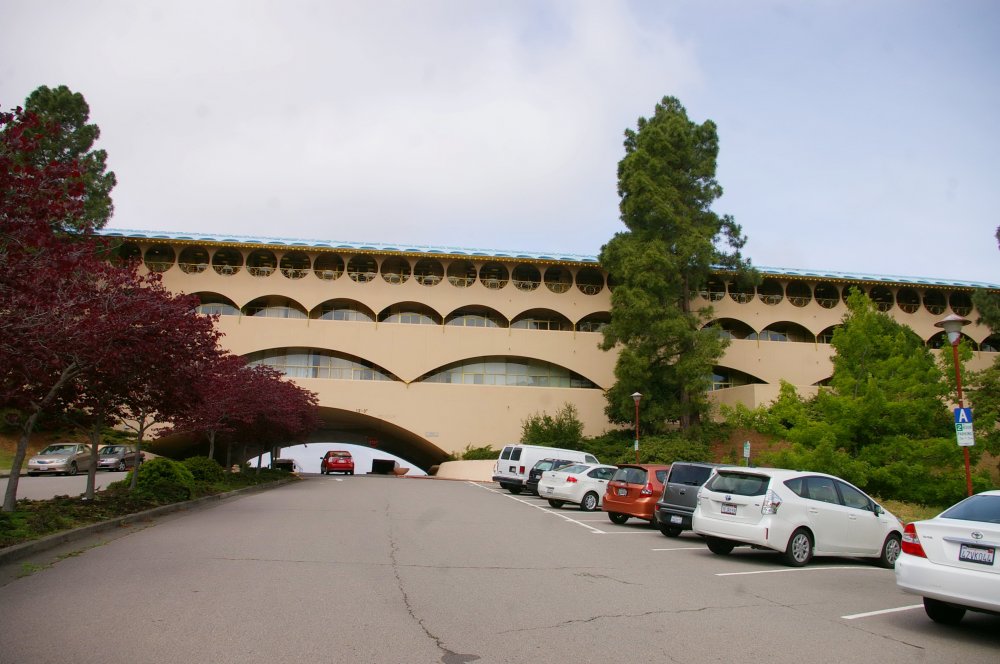 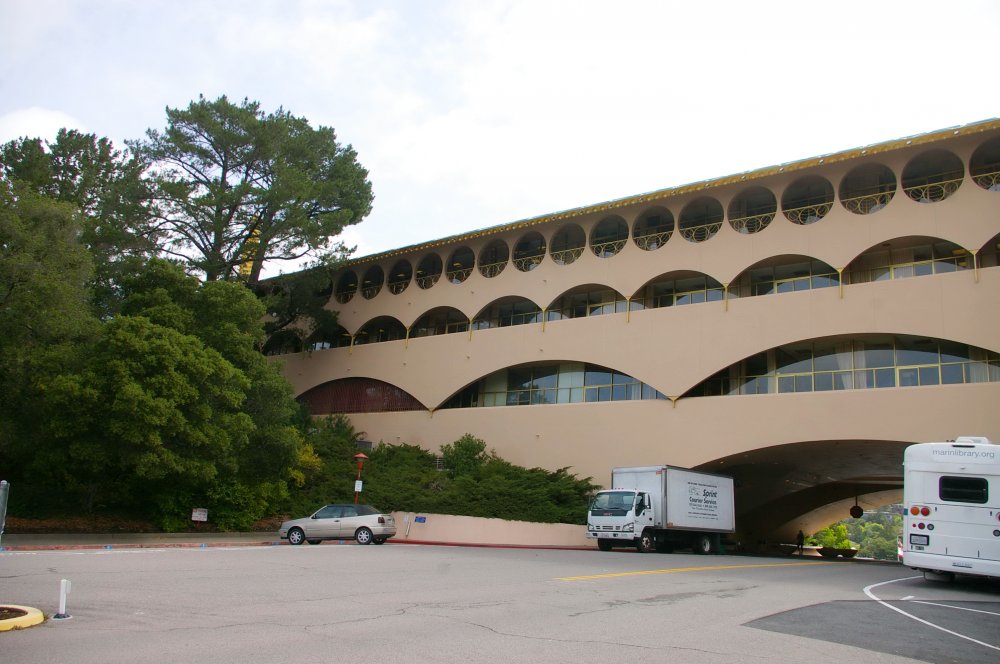 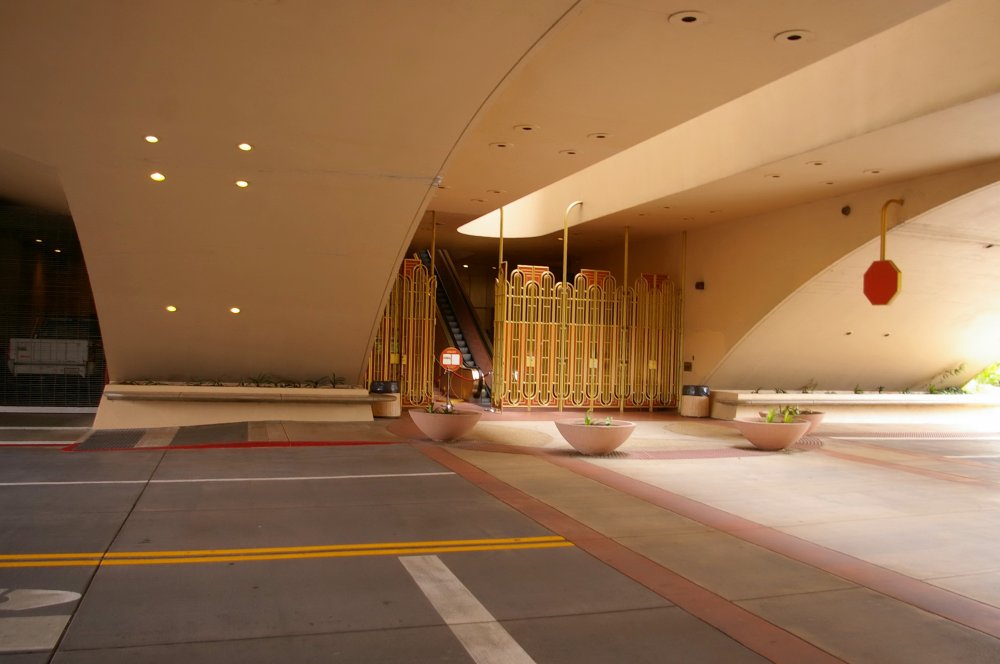 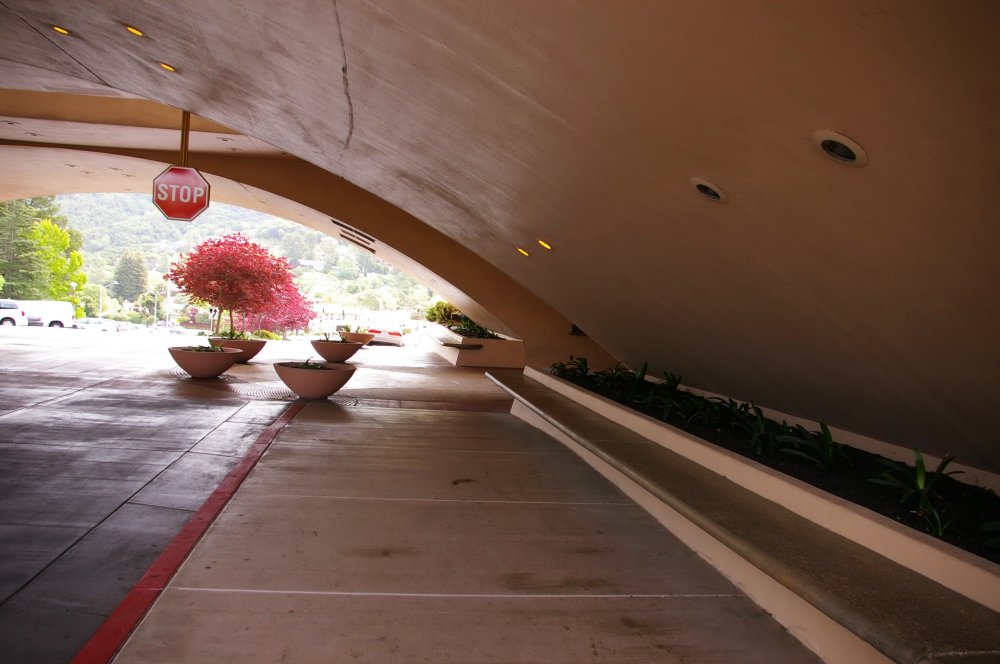 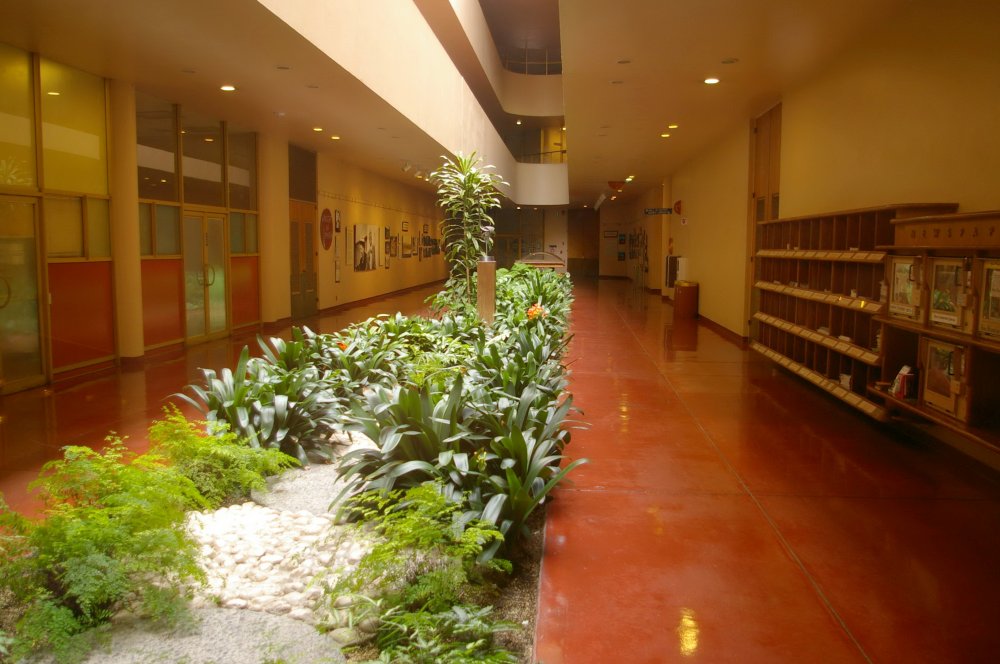 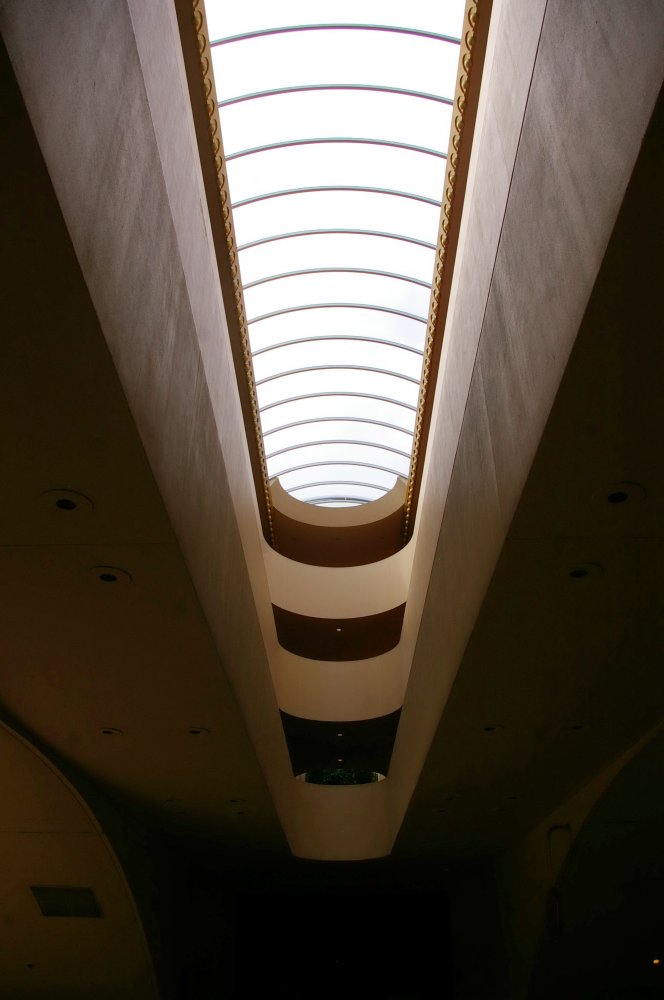 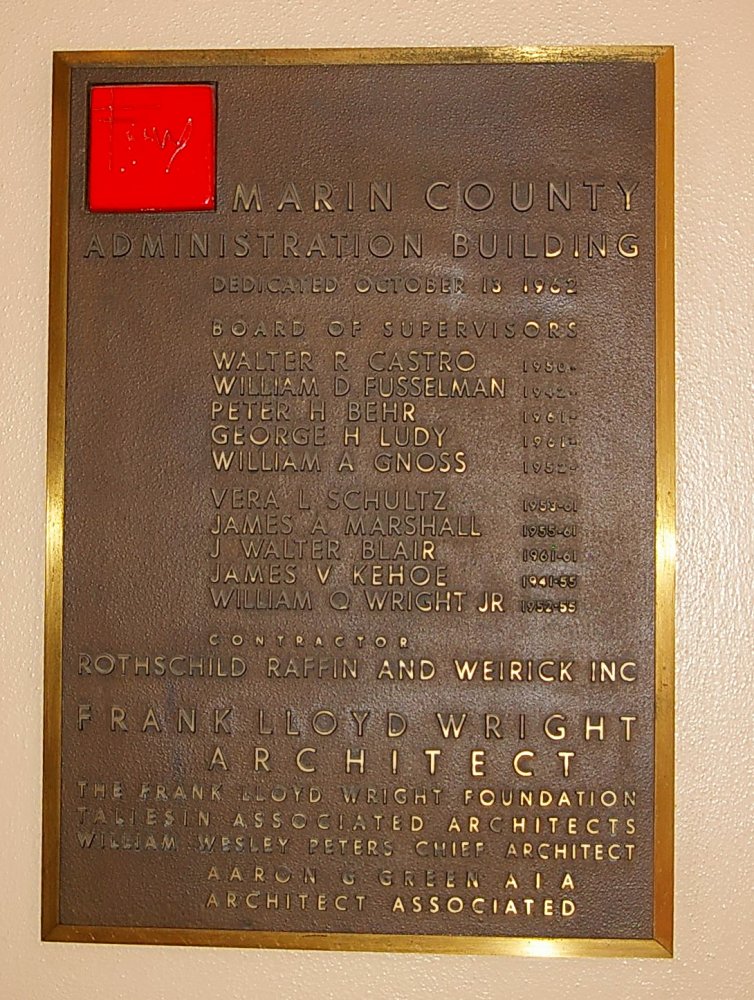