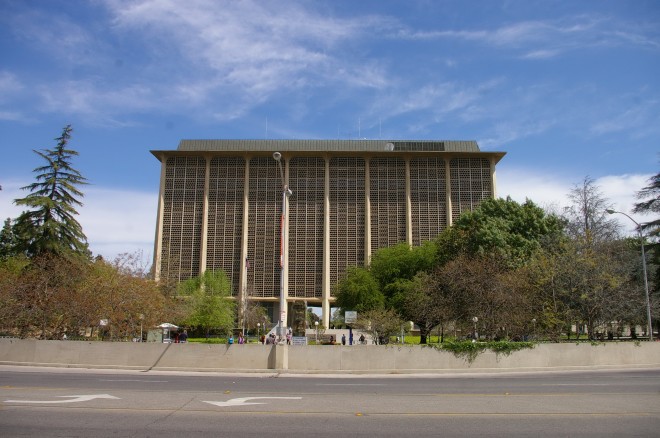 Fresno County is named for Fresno Creek, which is the Spanish word for “ash tree”. 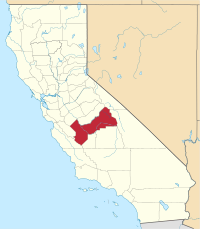 Description:  The building faces southwest and is an eight story structure. The building fis rectangular.and has vertical dividers with grill work between. The first story has an open center section, There is a wide overhang at the roof line with a raised flat roof. The building is surrounded by spacious landscaped grounds. 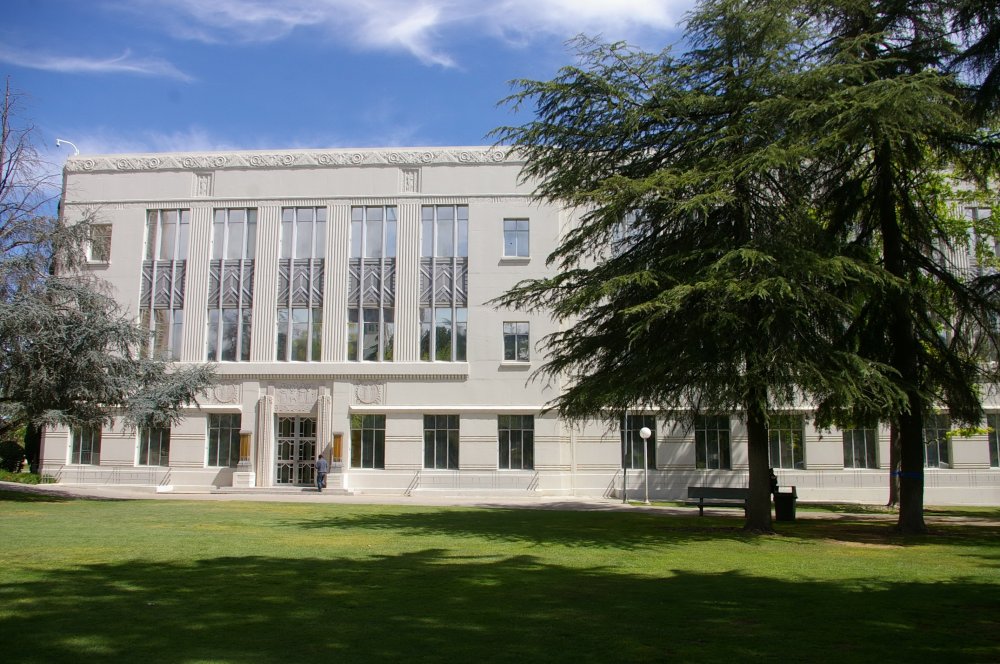 Description:  The building faces southwest and is a three story stone and concrete Moderne style structure. The southwest front has a central entrance in the north section with ornamentation above. There are five large aluminum framed windows on the second story and on the third story with aluminum spandrel panels, containing herringbone patterns and semicircles between the stories. The roof line is flat. The building is the work of a master architectural designer, Henry P Villalon who embellished with the building with bas-reliefs manufactured by the internationally-renowned terra cotta firm of Gladding, McBean & Company. The architect was Charles H Franklin, H Rafael Lake, Fred L Swartz, E W Peterson, Ernest J Kump and W P Coates of Allied Architects of Fresno and the contractor was Works Project Administration using local trades. An annex was added in 1954 to 1955. The architect was Maurice J Metz.

See:  Located in the county is the 5th Appellate District Court of Appeal – Fresno

Description:  The building faces south and is a two story red colored brick and wood structure. The rectangular shaped building is located on landscaped grounds in the center of the former town of Millerton which is now Friant. The building sits on a pont of land extending into Mellerton Lake. The roof is hipped.. 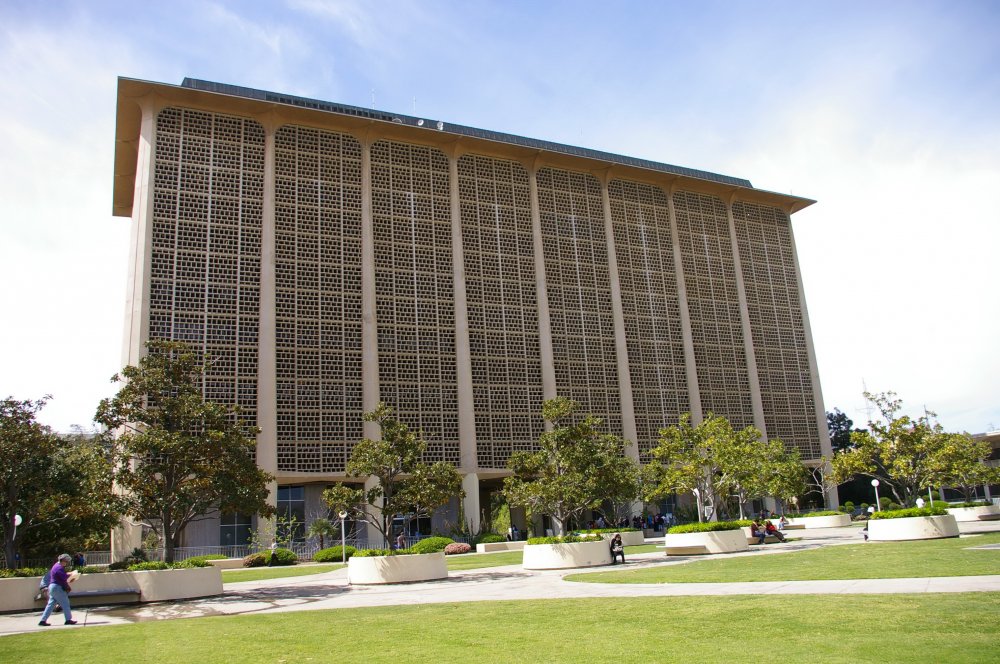 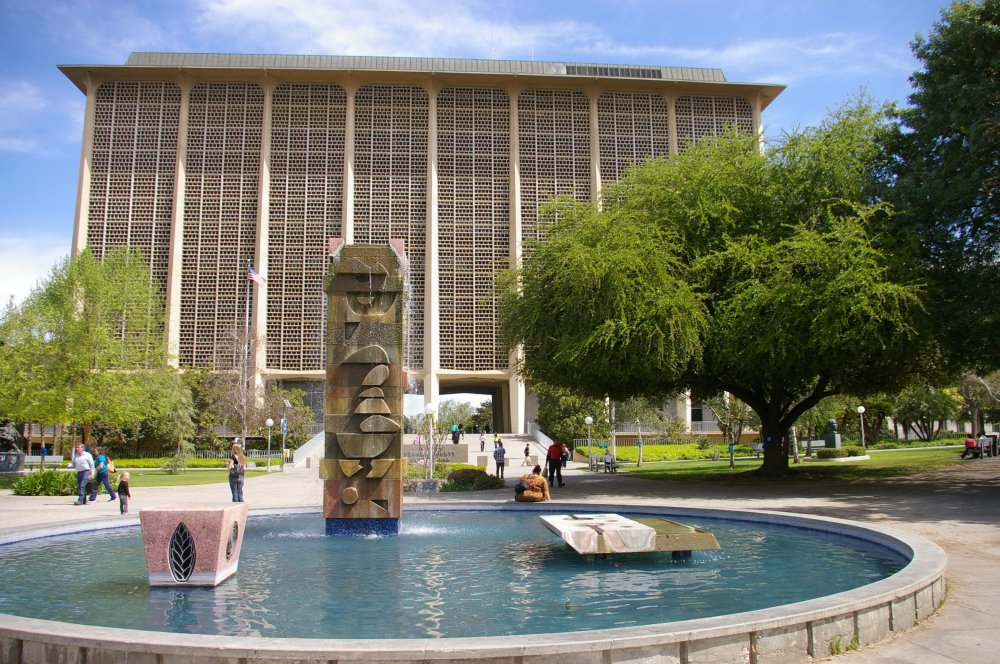 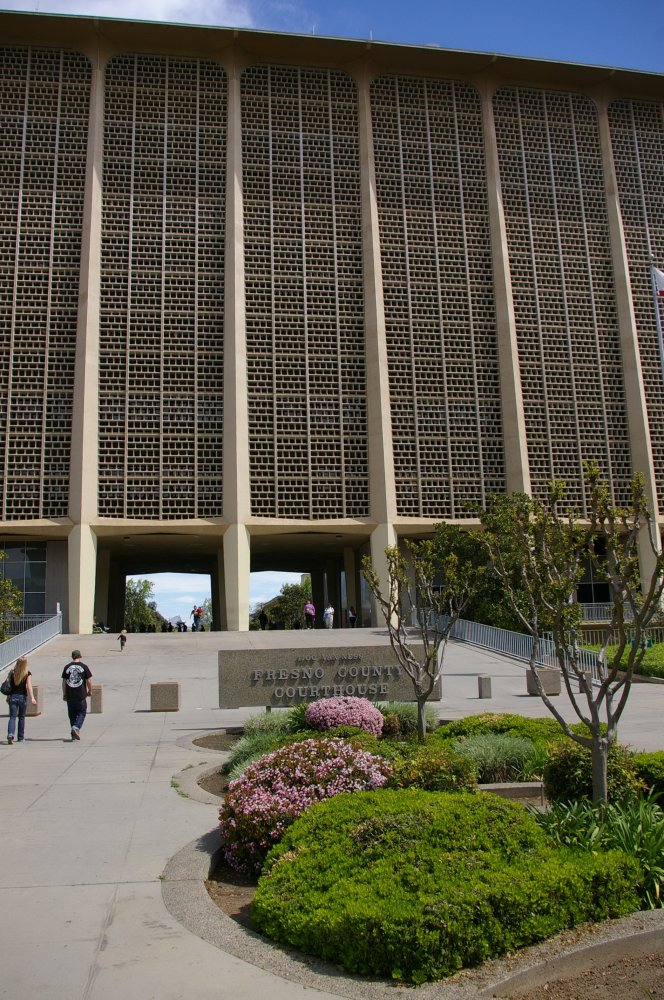 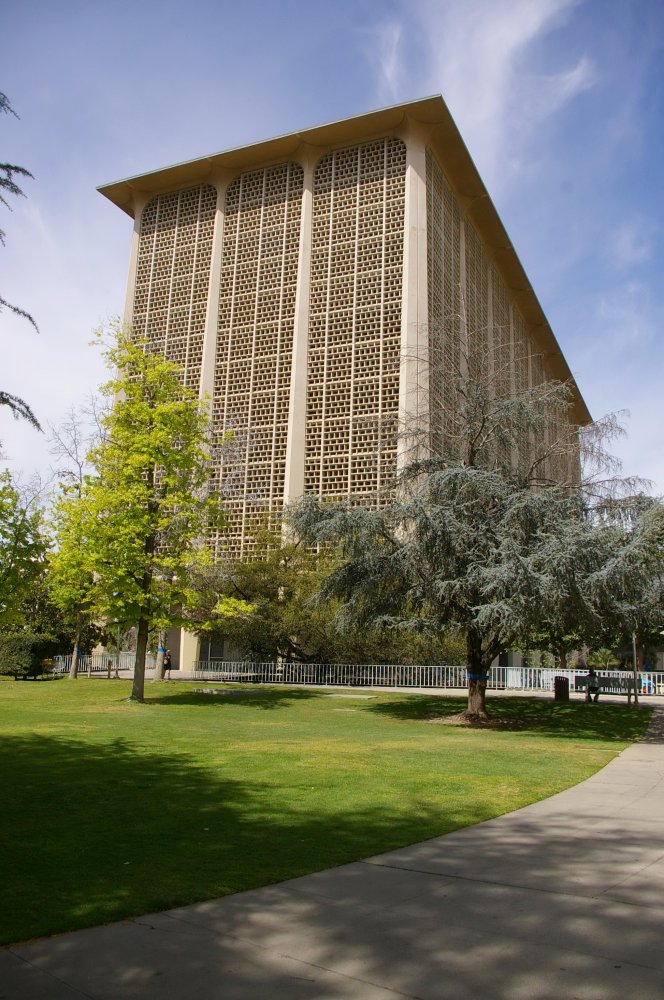 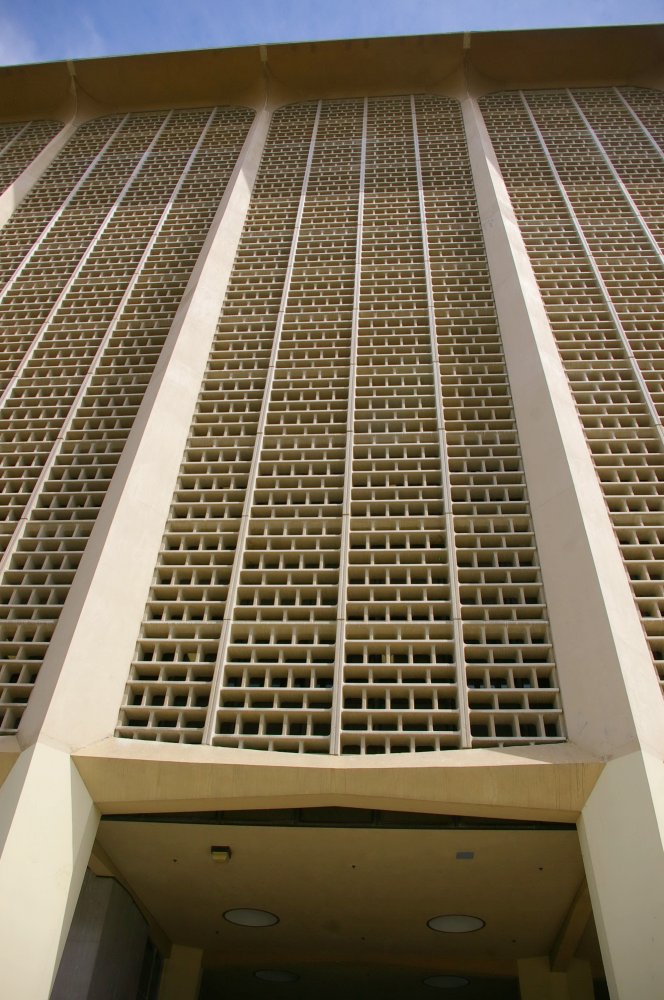 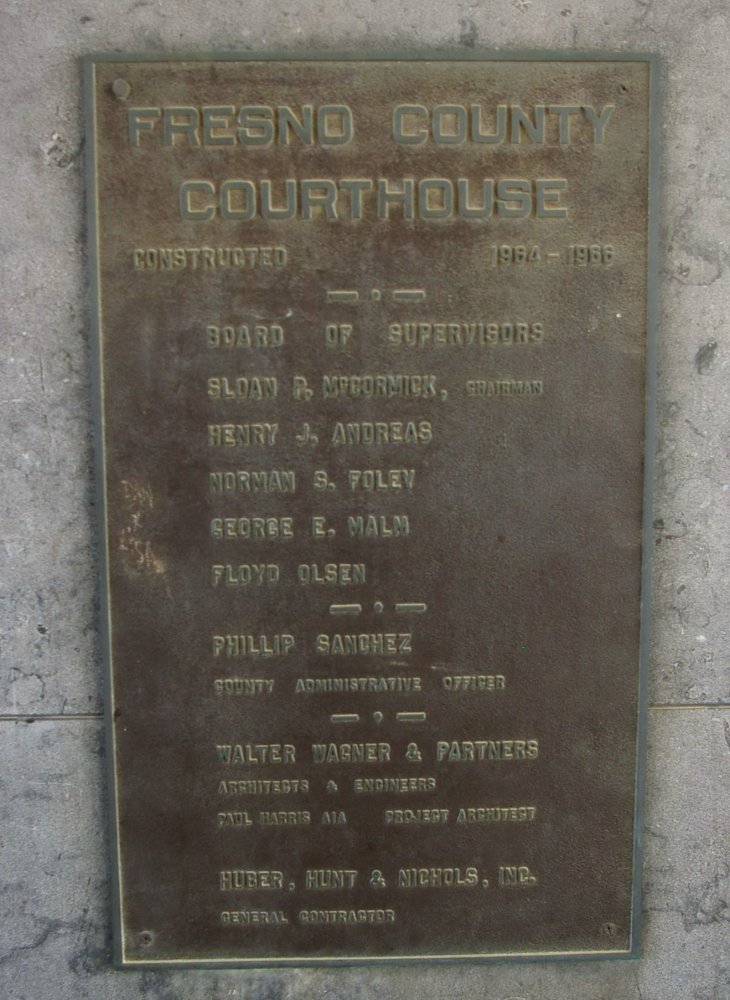 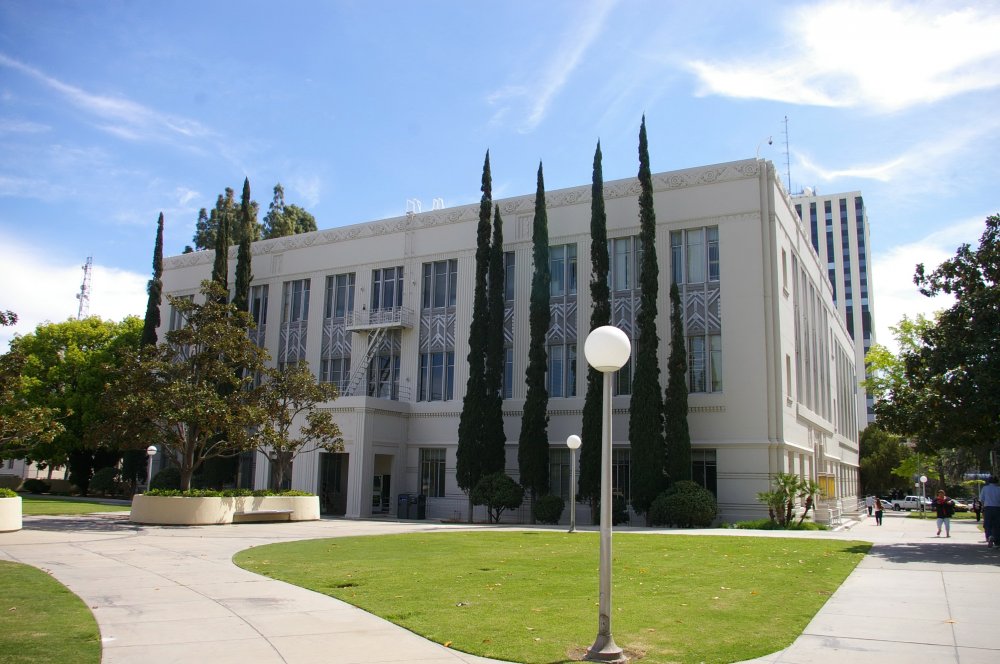 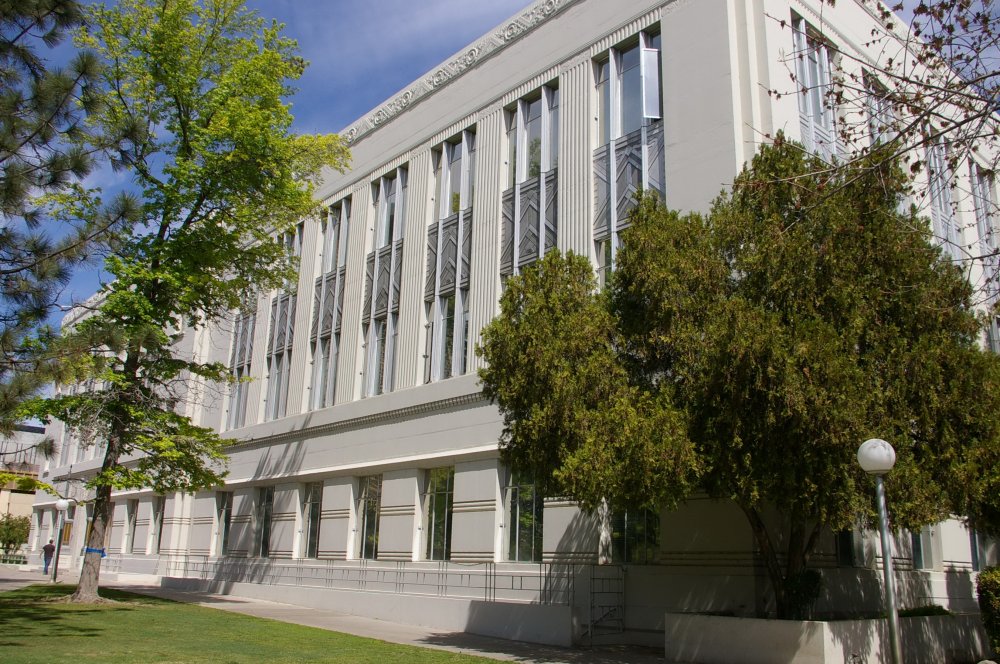 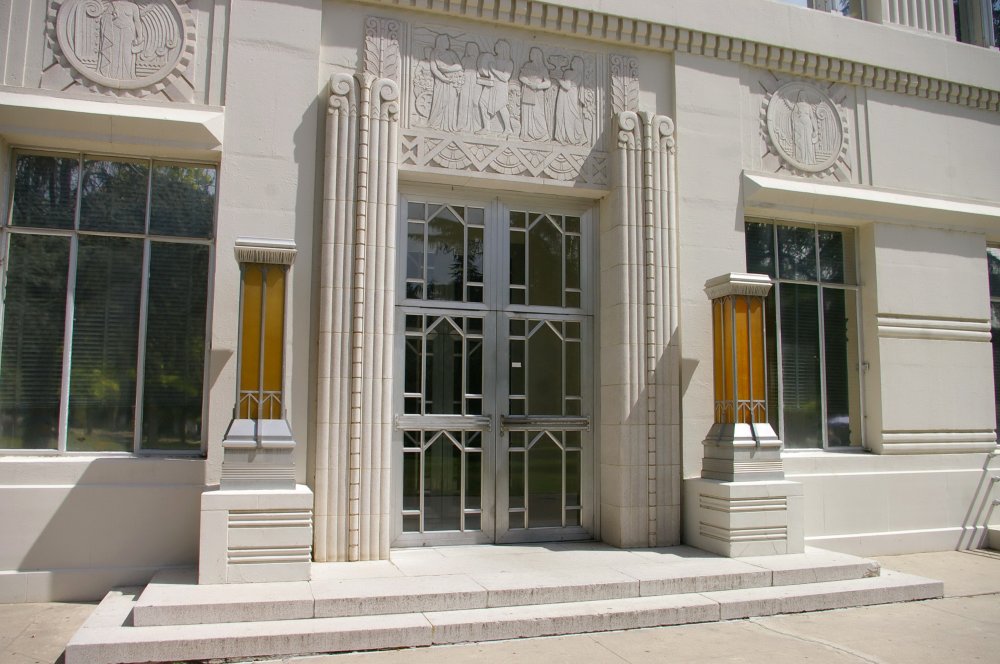 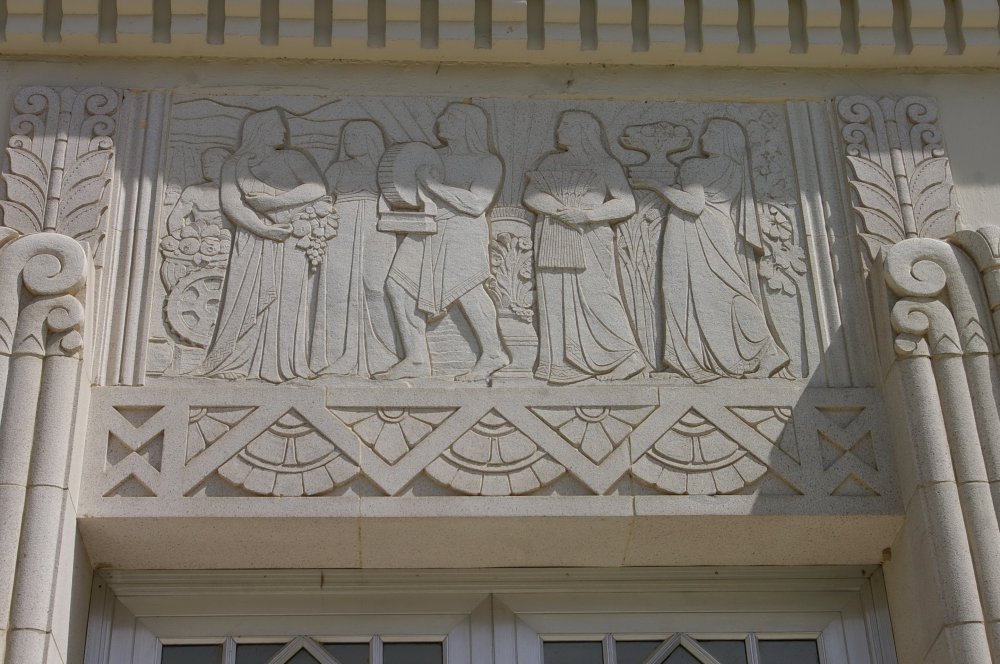 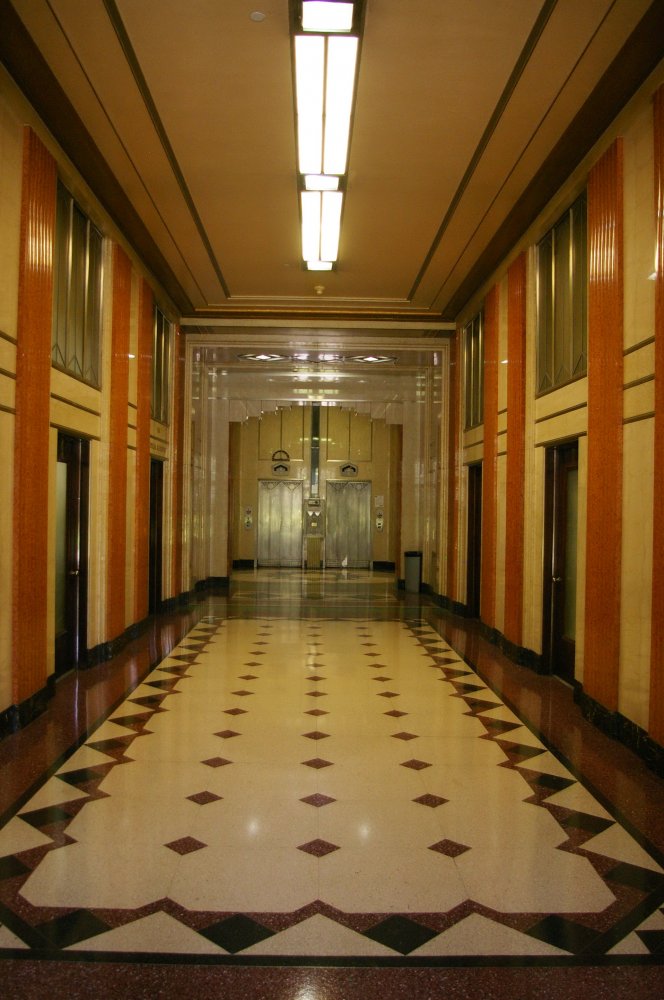 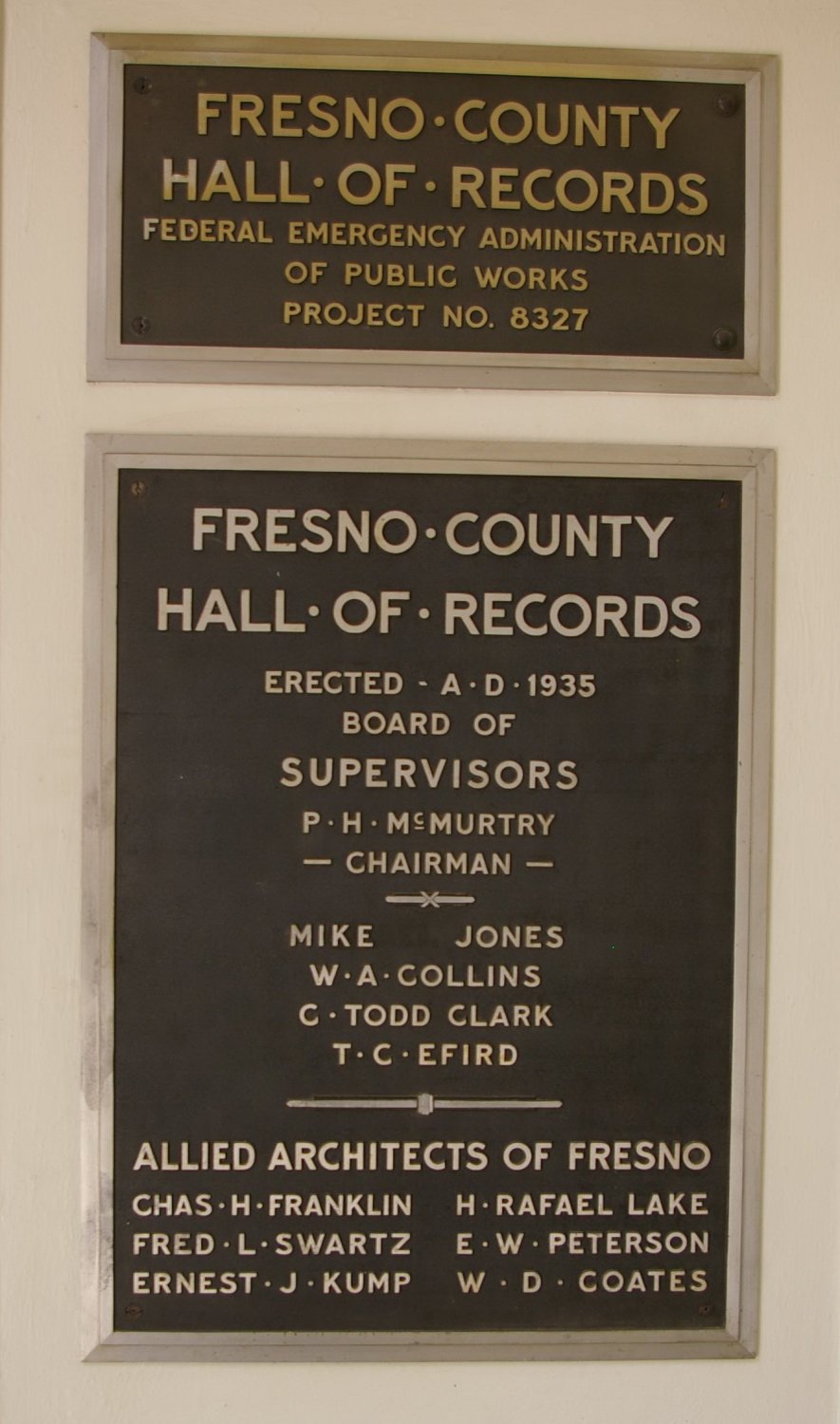