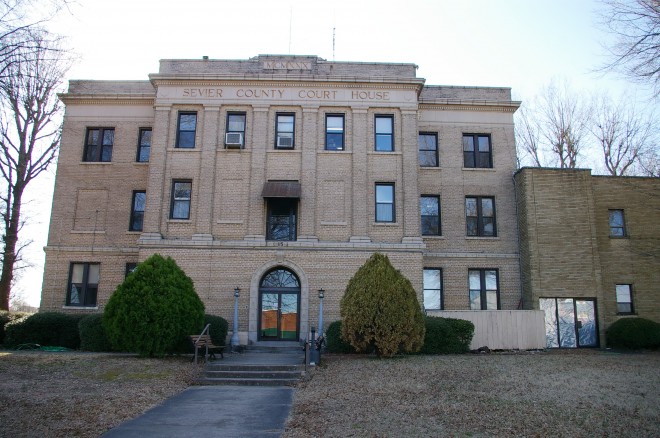 Sevier County is named for Ambrose Sevier, who was a United States Senator from Arkansas.

Description: The building faces east and is a three story buff colored brick and concrete structure. The building is located on spacious landscaped grounds in the center of DeQueen. The east front has a projecting center section with an arched entrance on the first story. Brick pillars divide the windows on the second and third stories with a wide header above. There is a wide cornice running below the flat roof line. An addition was added on the north side in 1955 and 1975. In 1975, the architect was Reinheimer-Crumption & Associates and the contractor was M L James Construction Company 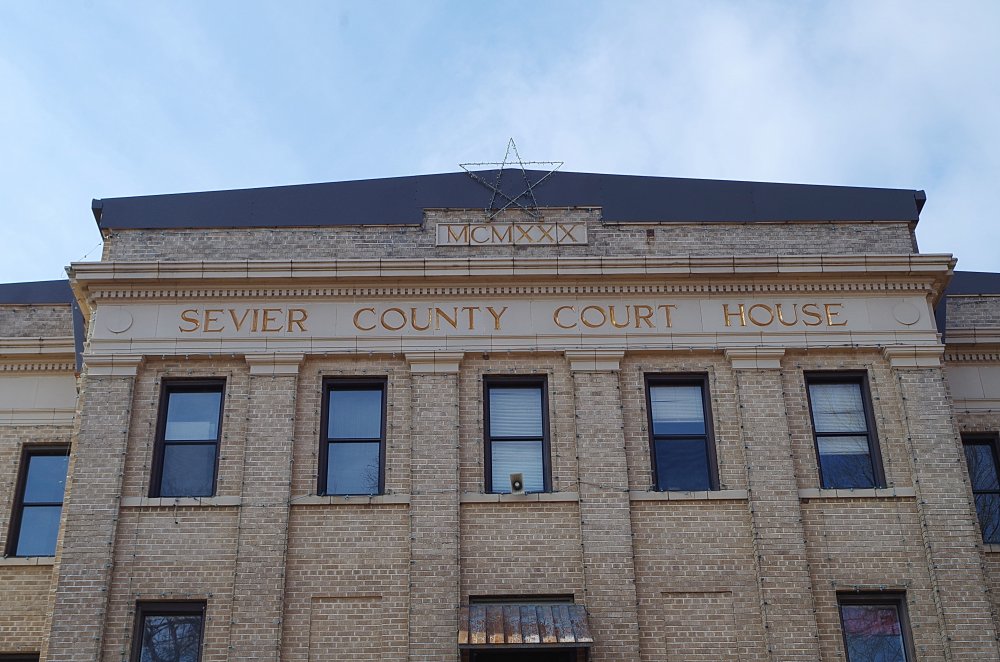 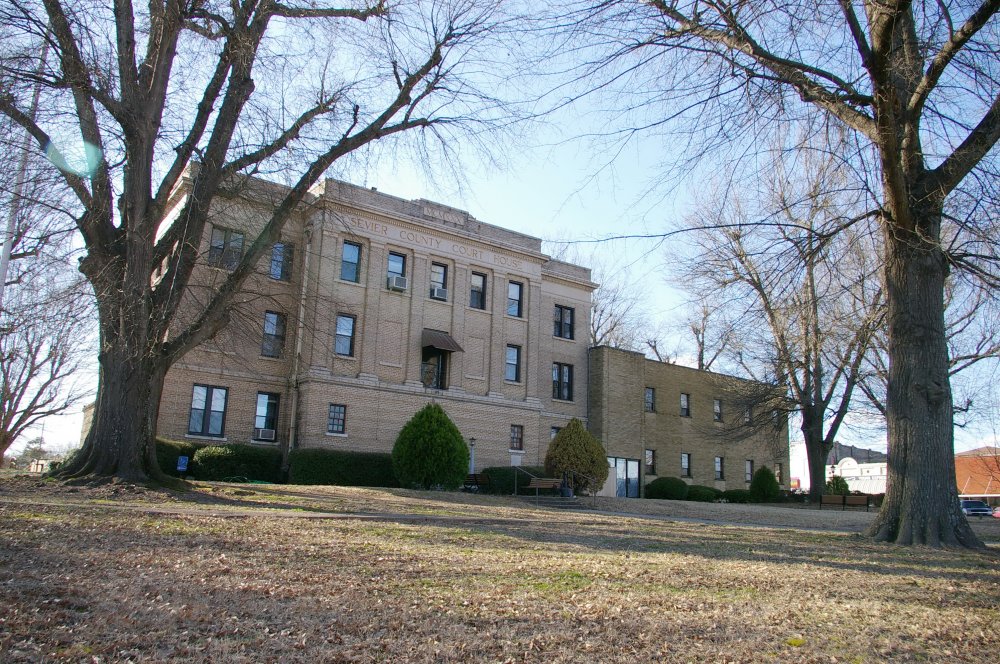 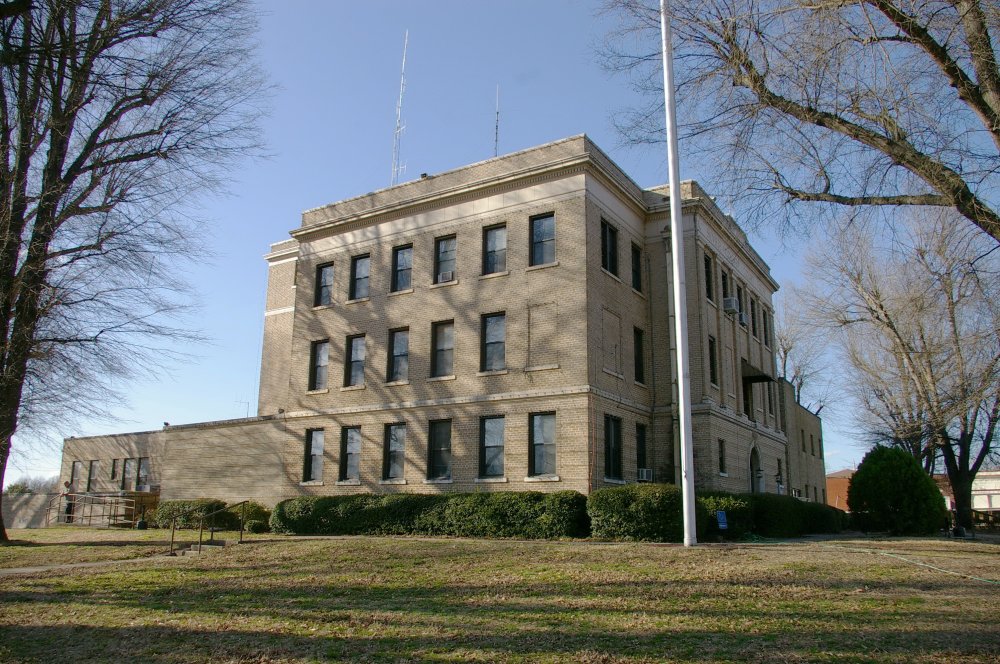 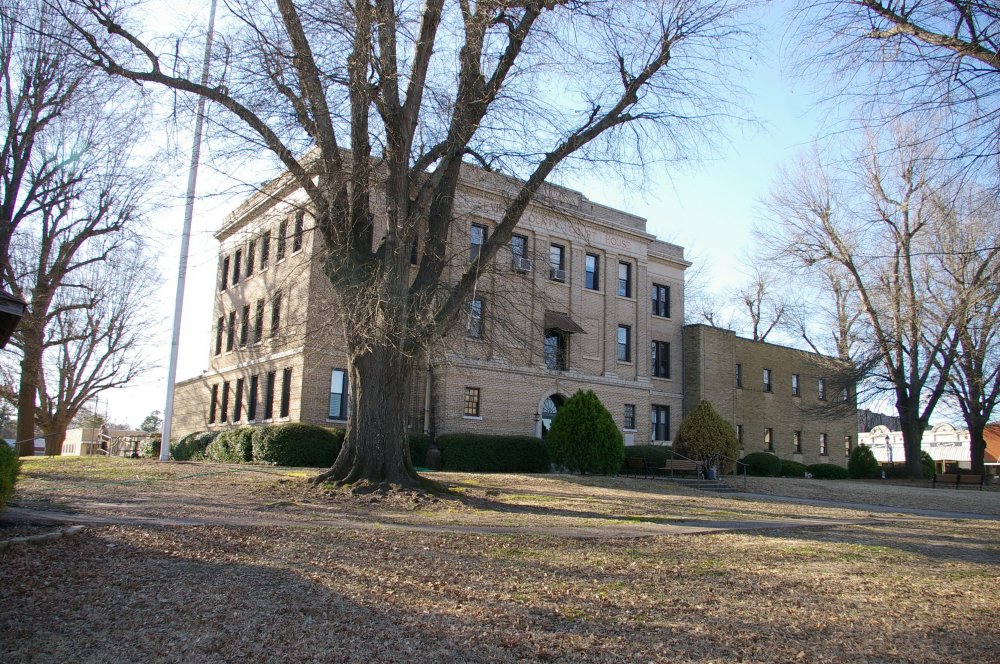 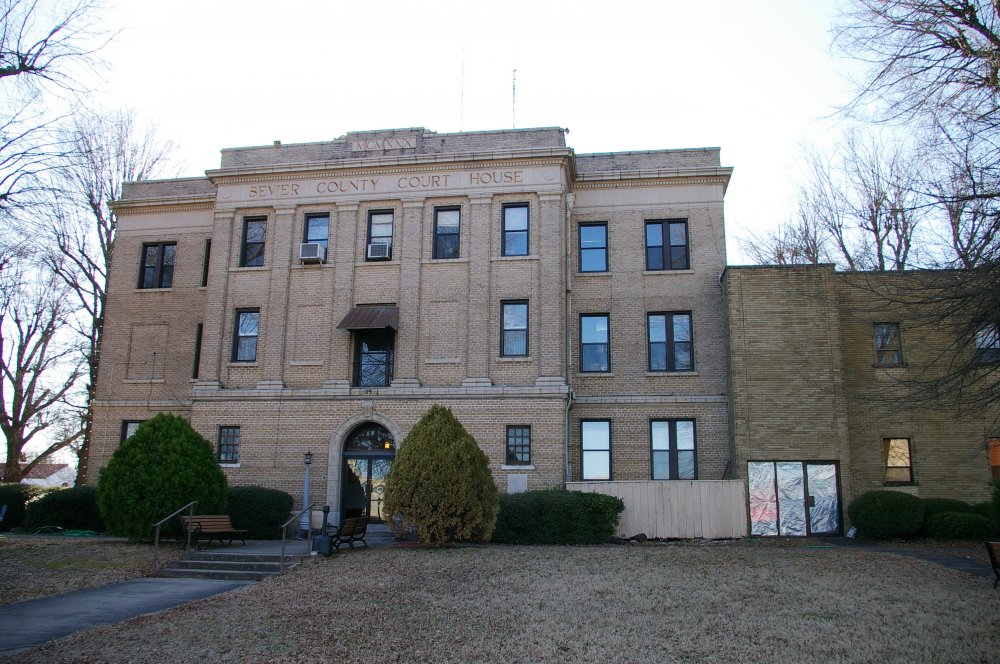 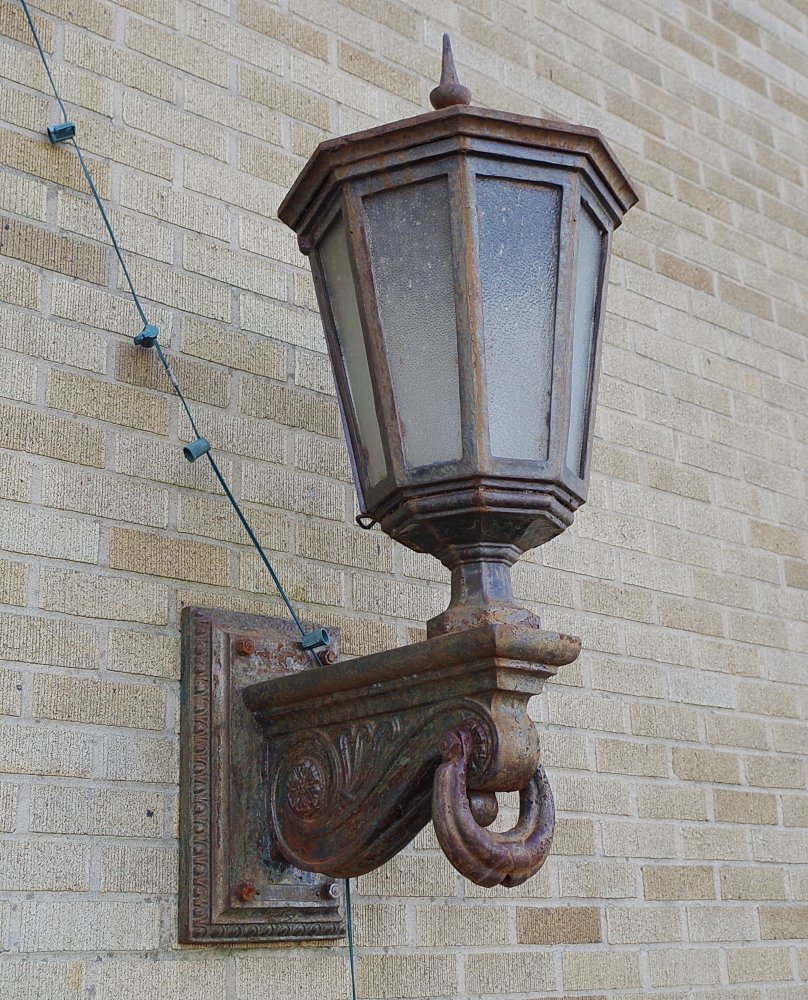 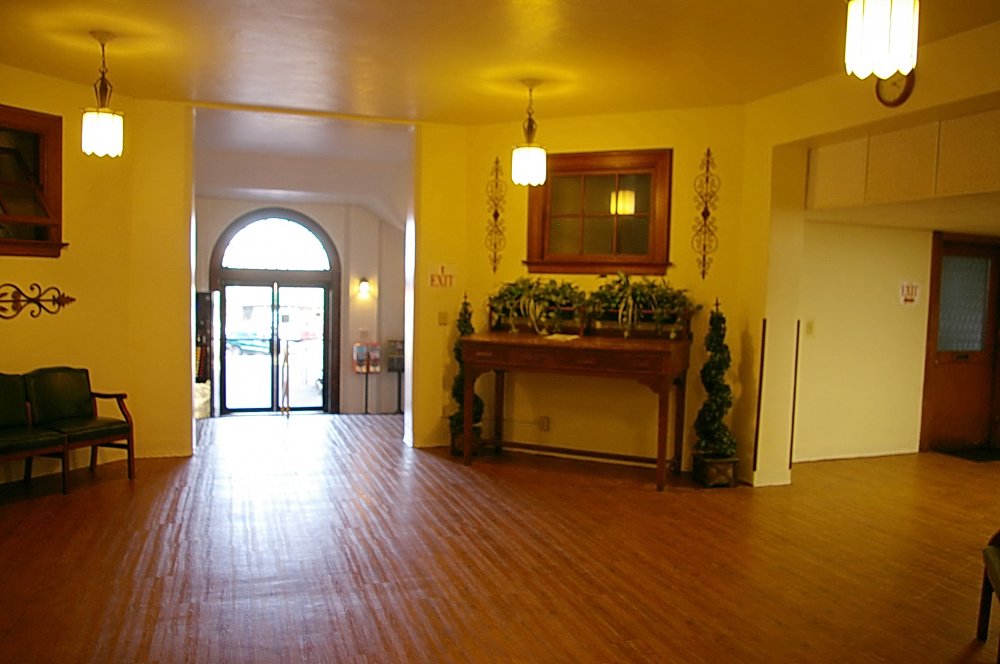 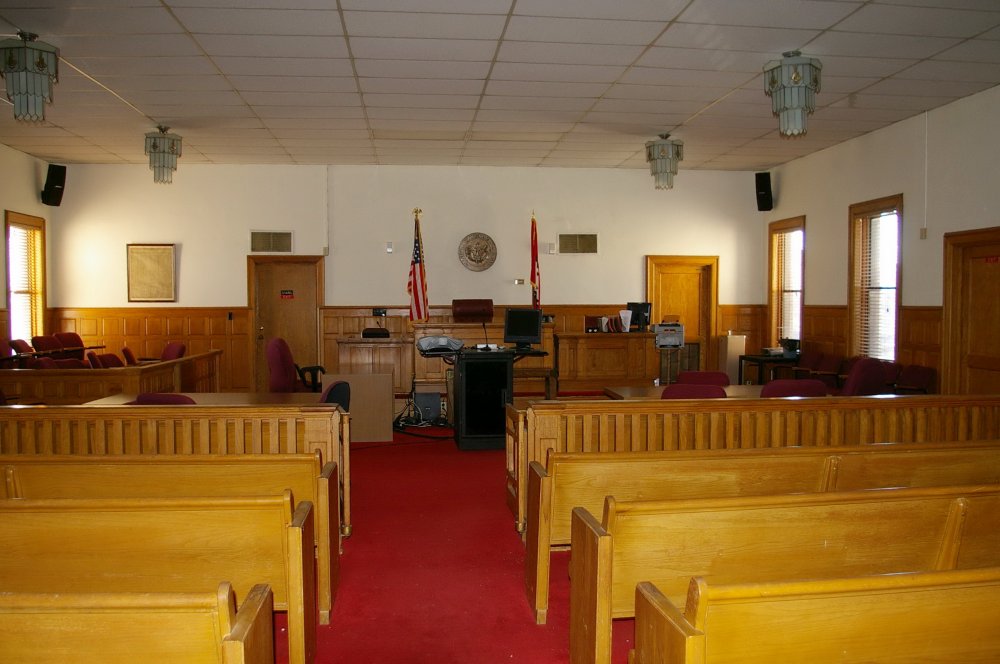 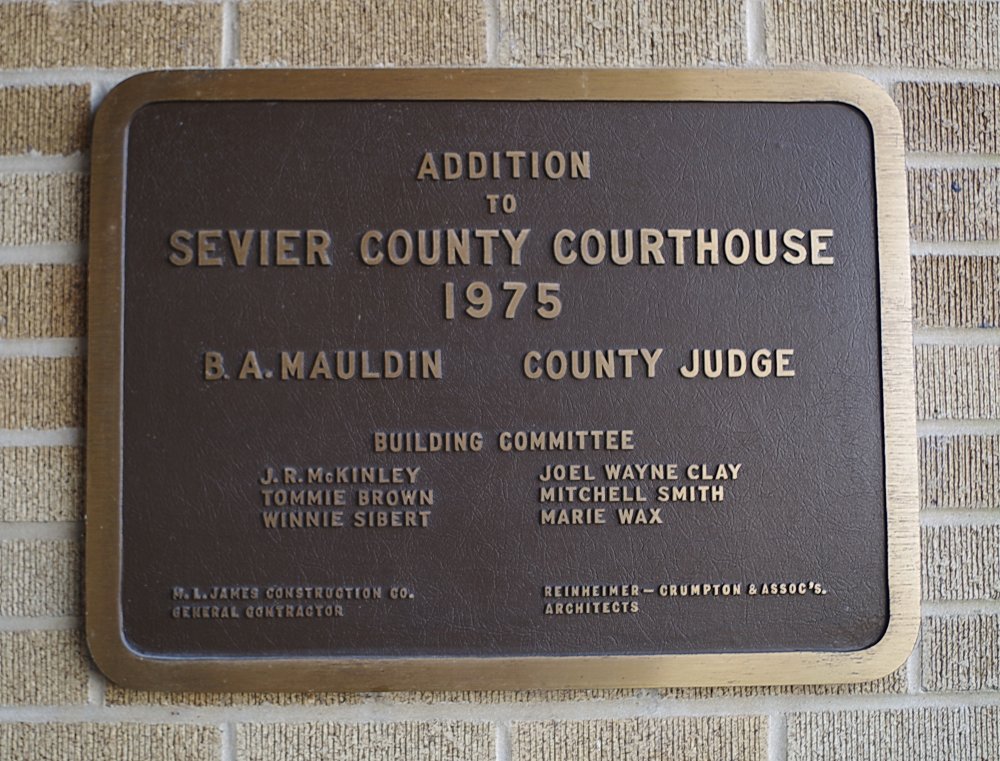 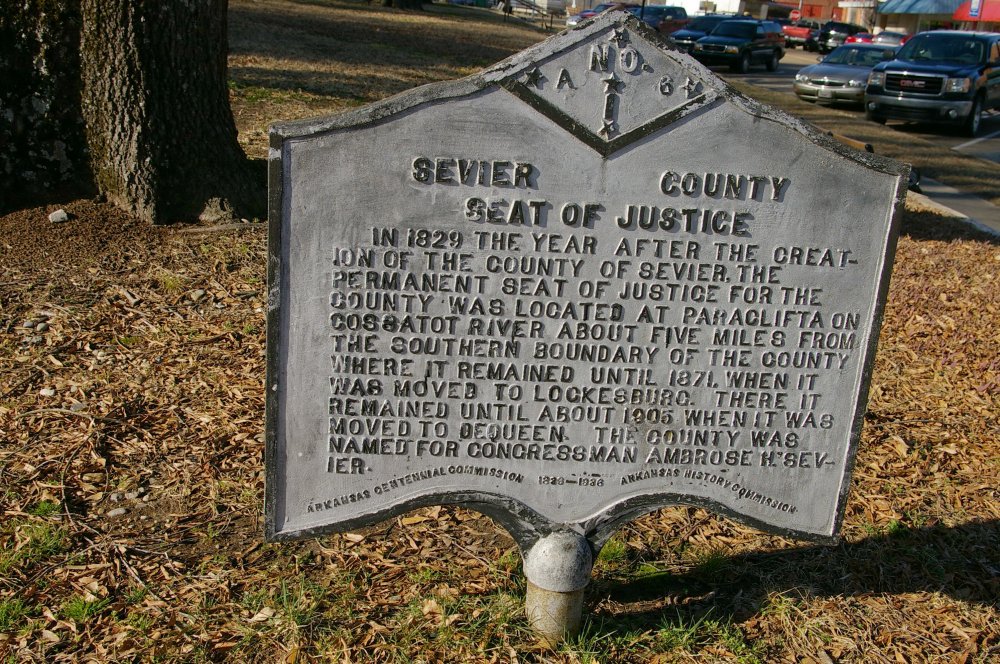