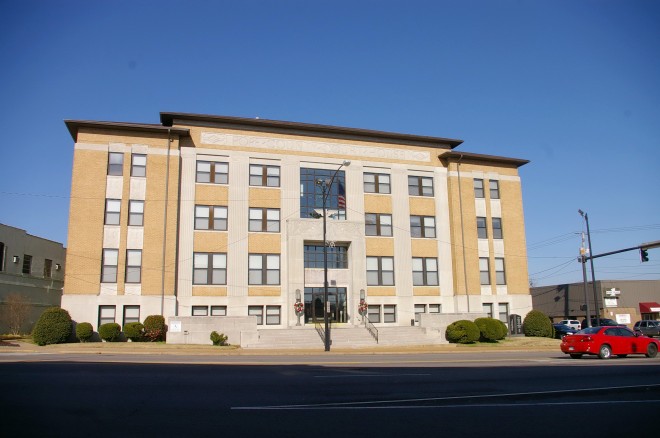 Pope County is named for John Pope, who was a Governor of the Arkansas Territory.

Description:  The building faces southwest and is a three story buff colored brick, stone and concrete structure. The building is located in the center of Russellville. The southwest front has a central entrance on the first story. Vertical concrete pilasters extend to the top of the fourth story. The east and west sections are lower in height. The roof is hipped. The superintendent was M Mortensen. The building was renovated in 1994. The architect was Saxton Smith Associates and the contractor was Van Horn Construction, Inc. 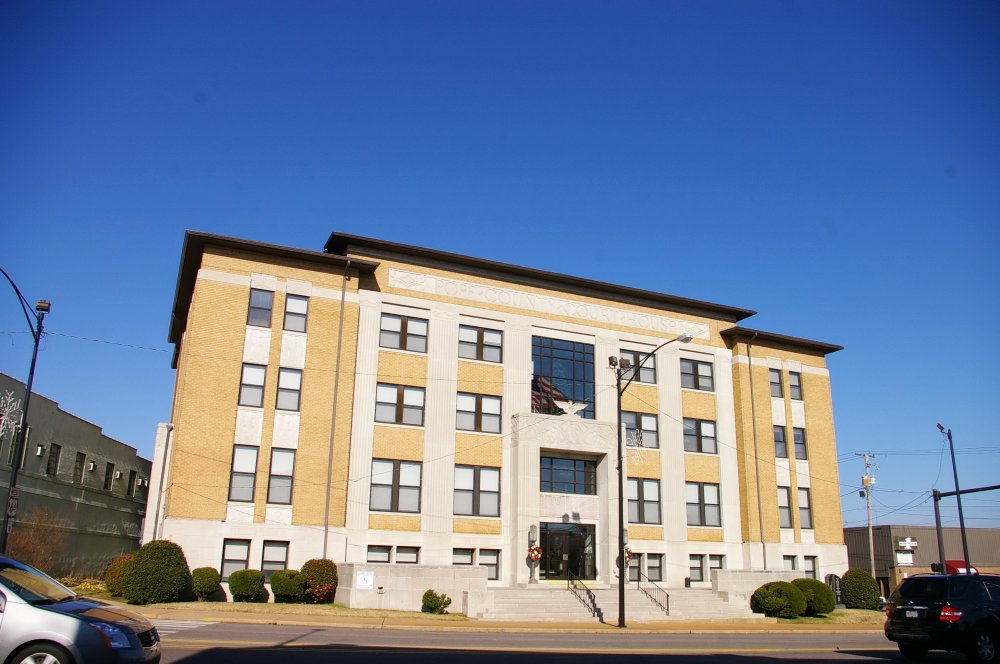 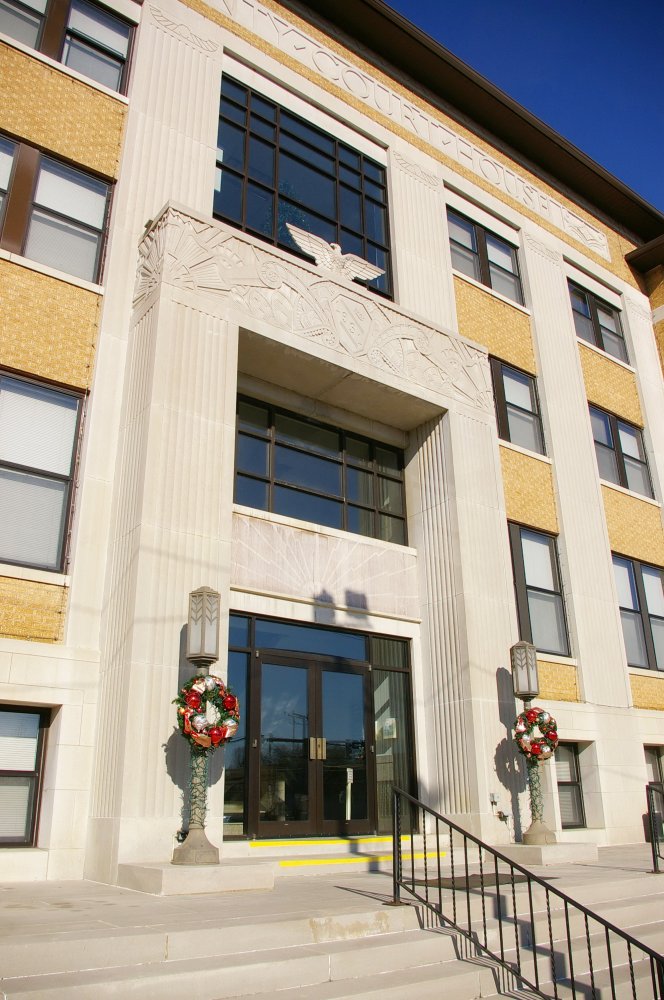 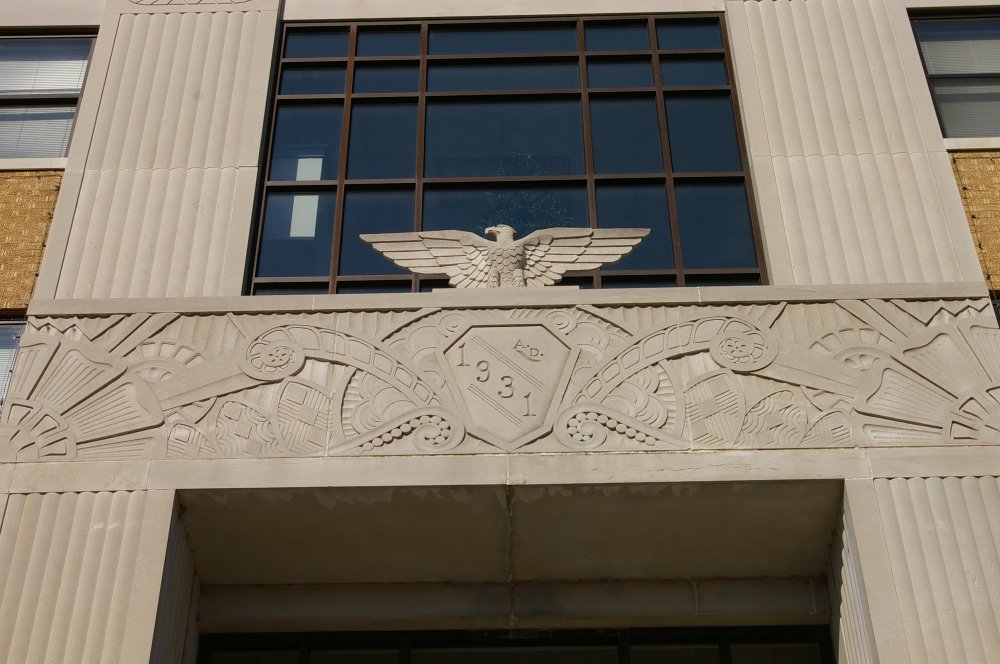 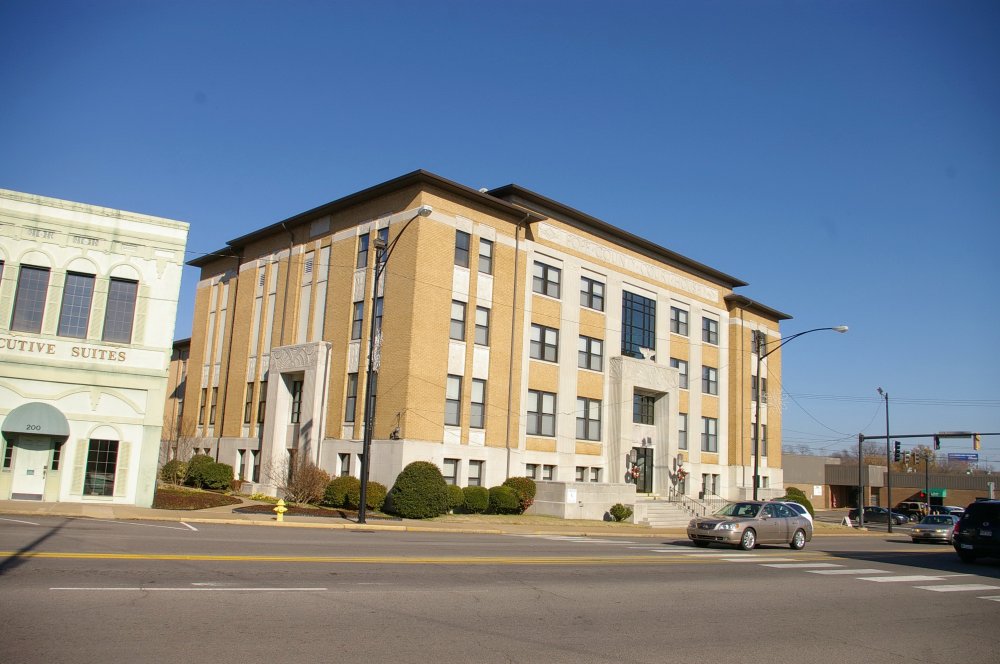 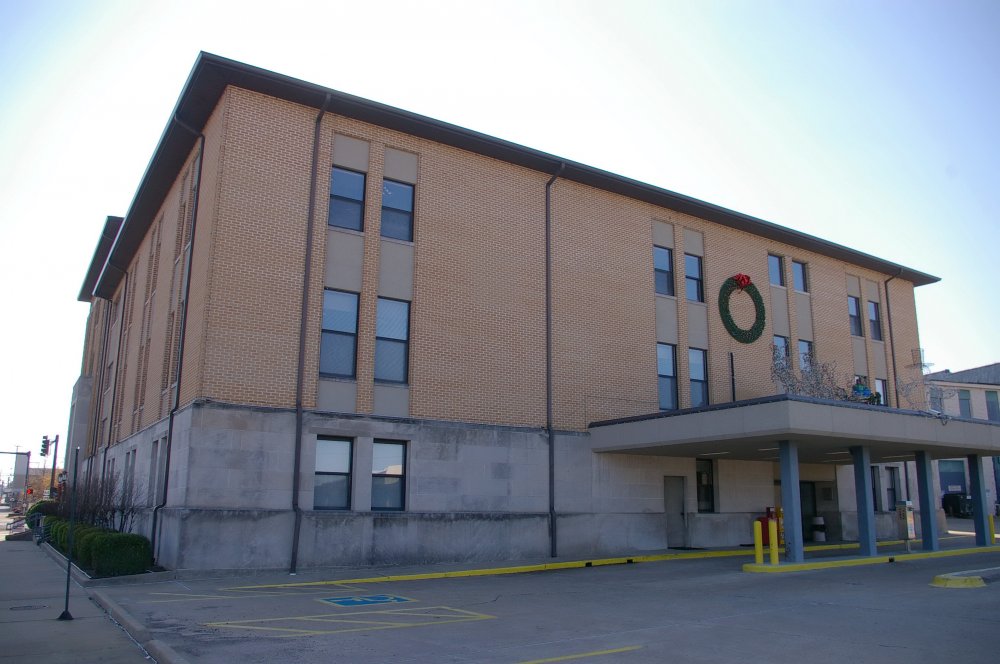