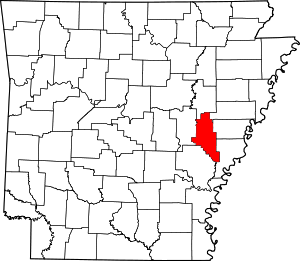 Description:  The building faces north and is a three story brown colored brick and stone structure. The building is located on spacious landscaped grounds in the center of Clarendon. The north front has a portico supported by two columns and two pillars rising to a curved roof. Behind the portico rises a high five story square brick clock tower with open columned cupola with steep red colored roof at the top. On each corner of the building are brick octagonal towers with steep red colored roofs. Small dormers are on the hipped roof.

Legend:  The courthouse, and more specifically the basement, is said to be haunted by the ghost of Ernze Mabel Orr, better known as “Mabel”. It all started quite a few years before the courthouse was even built, when Mabel and her husband John Orr made their first trip to Clarendon, Arkansas. The Orr’s were a husband and wife duo of comedy and opera performances. In 1893, John and Mabel Orr visited the small town of Clarendon to take stage at the local opera house, they fell in love with the quaint nature of the town and decided to make it their permanent home.

The Orr’s soon returned and purchased a large home in Monroe County. They took in a number of servants, all of African-American descent, and it wasn’t long before the servants discovered the dark secret of the Orr family. John Orr was a cruel husband who often abused his wife. Whenever his temper flared, he would lash out, beating her relentlessly. Mabel was terribly distraught by her husband’s behavior, but in those days, it was almost unheard of to seek legal aid for an abusive relationship, and doing so was likely fruitless anyhow. Instead, Mabel joined forces with the servants.

One of her female servants helped Mabel to mix up a ‘hoodoo’ potion or spell of some sort intended to kill the brutal Mr. Orr. It did not work, and the abusive treatment continued, but Mabel was not ready to give up yet. This time, Mabel was receiving the assistance of four servants; three men and one woman. Together, they conceived a plot that involved the murder of John Orr by gunshot. It is not exactly proven whether they actually went through with the plan, but a short time later, John Orr was shot and killed under mysterious circumstances. 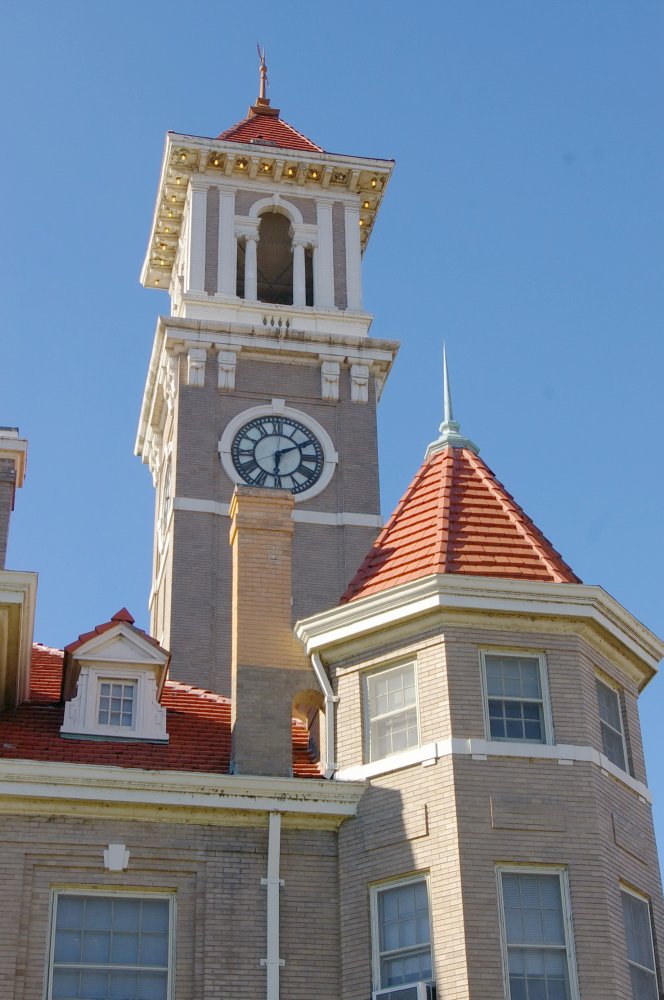 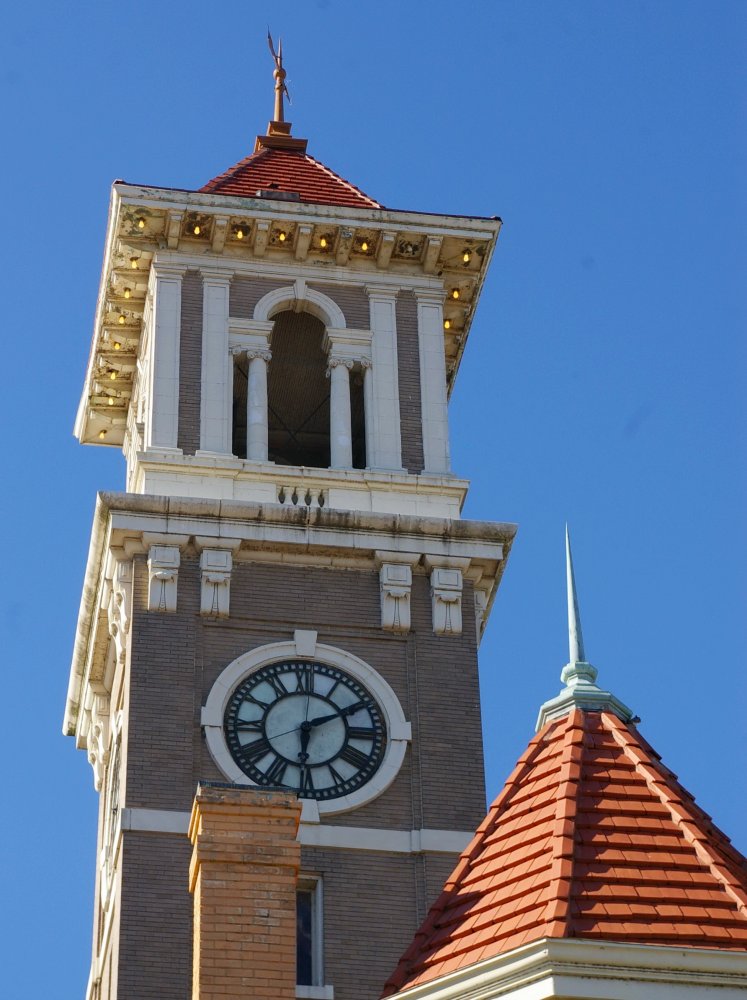 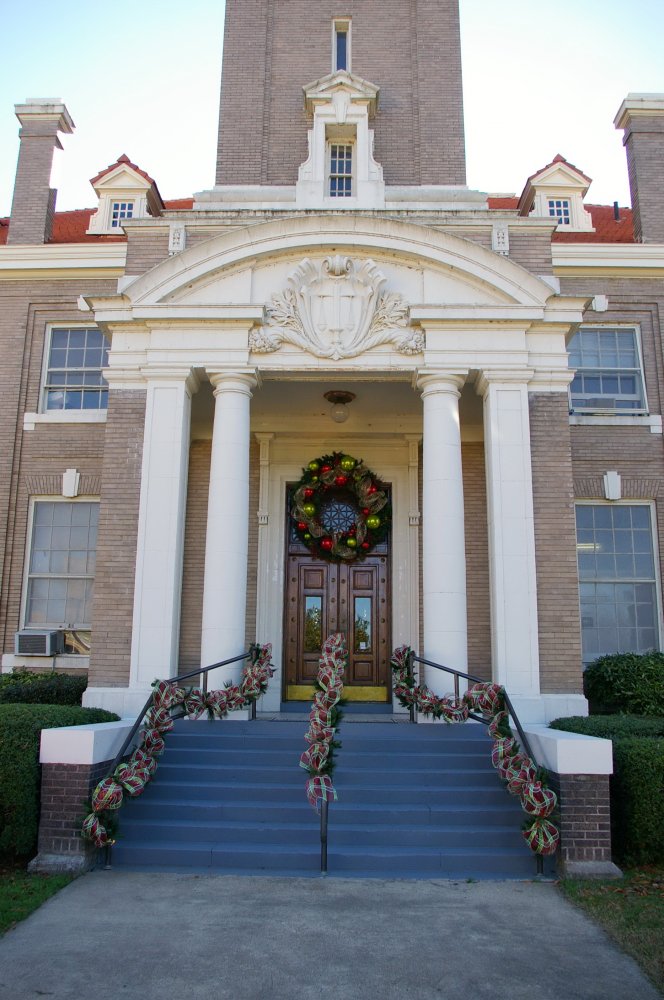