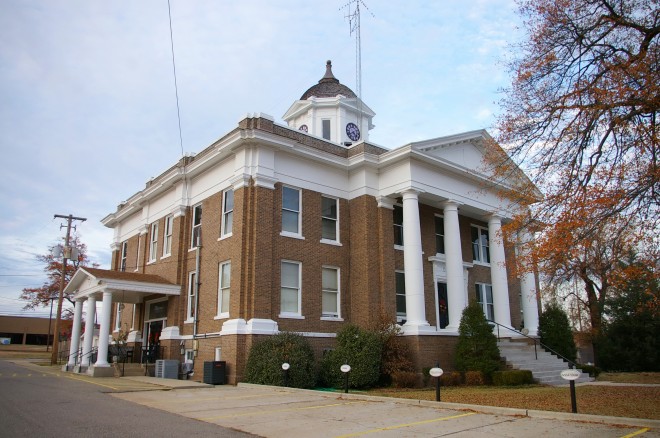 Dallas County is named for George M Dallas, who was the eleventh Vice President of the United States of America. 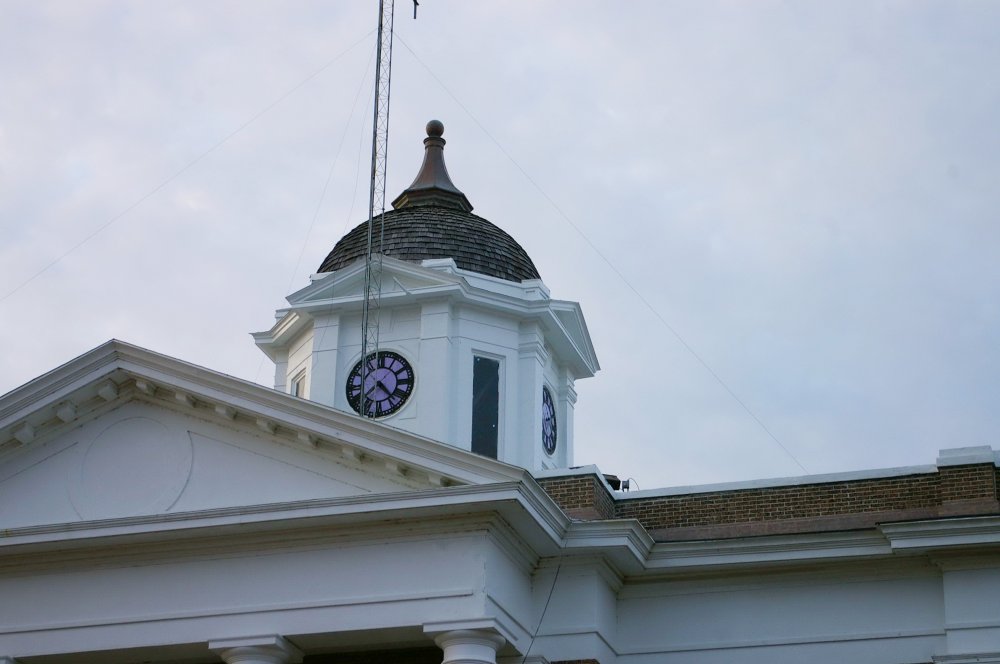