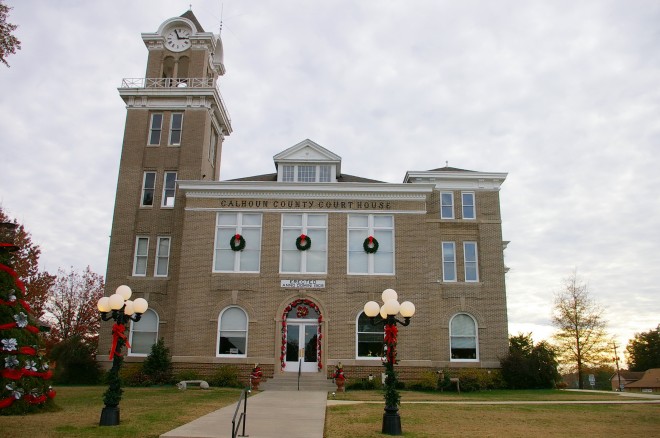 Calhoun County is named for John C Calhoun, who was the seventh Vice President of the United States of America.

Description:  The building faces north and is a two story buff colored brick and concrete structure. The building is located on landscaped grounds in the center of Hampton. On the northeast corner is a five story clock tower with open section on the fifth story and with clock at the roof. On the northwest corner is a smaller three story square tower. The north front has an arched central entrance with an arched window on each side and three large windows on the second story. On the sloped roof is a dormer. The stone contractor was Axel Anderson. 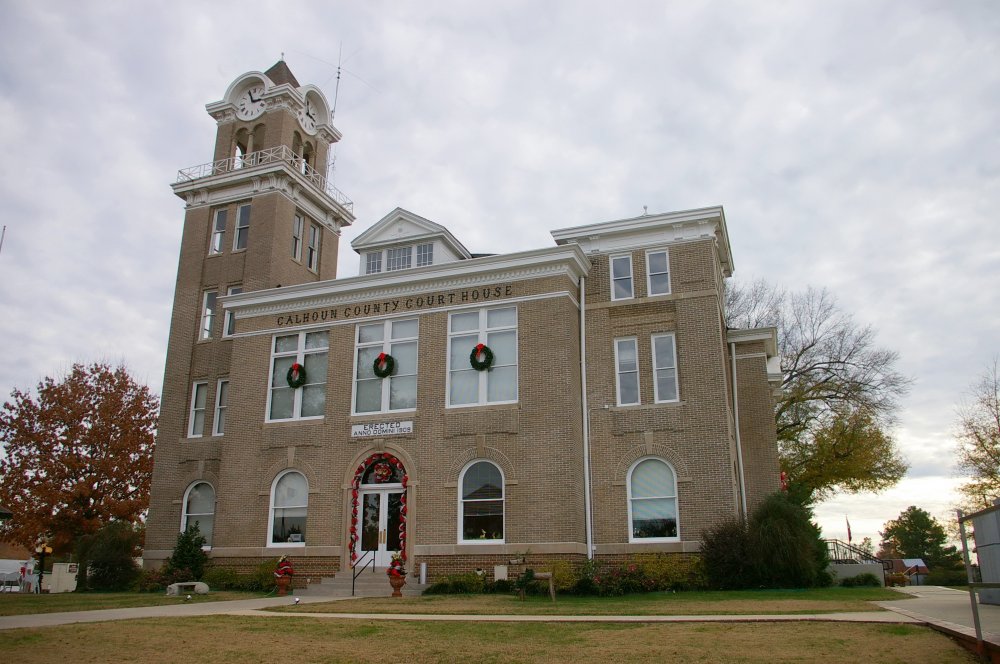 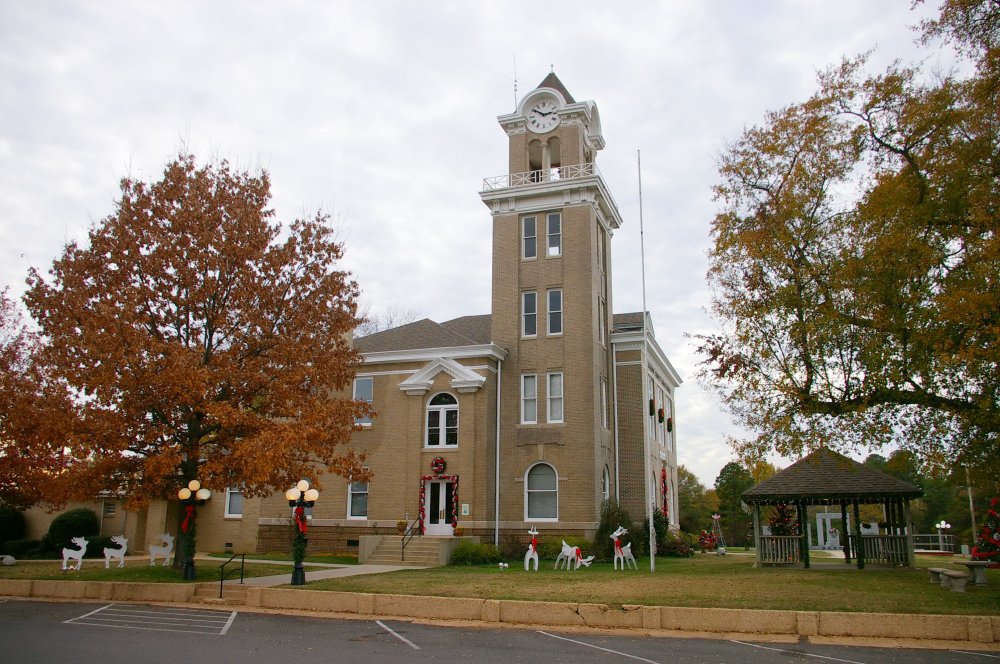 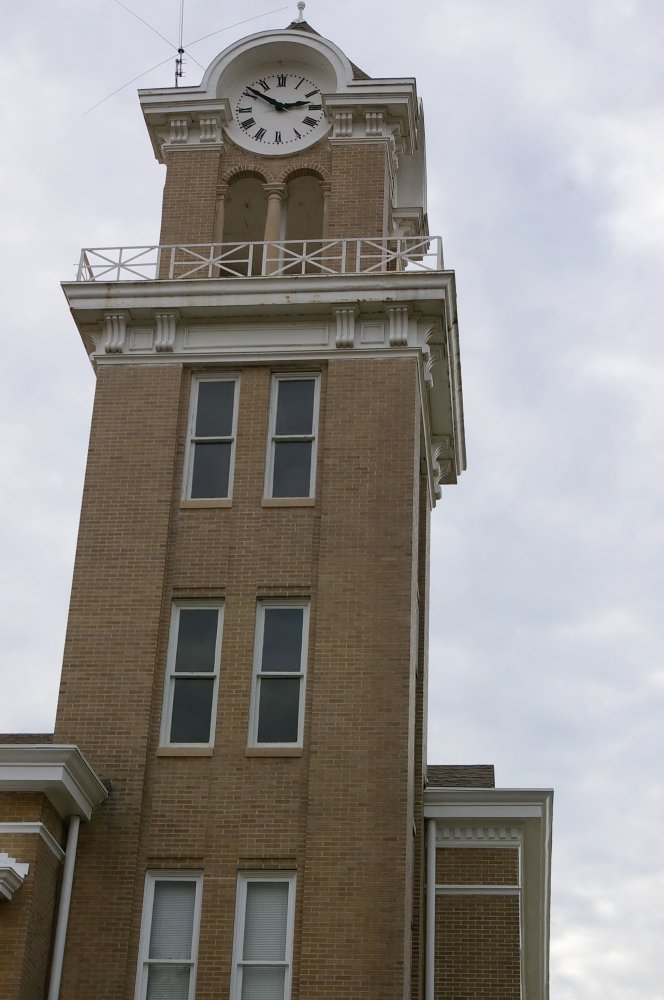 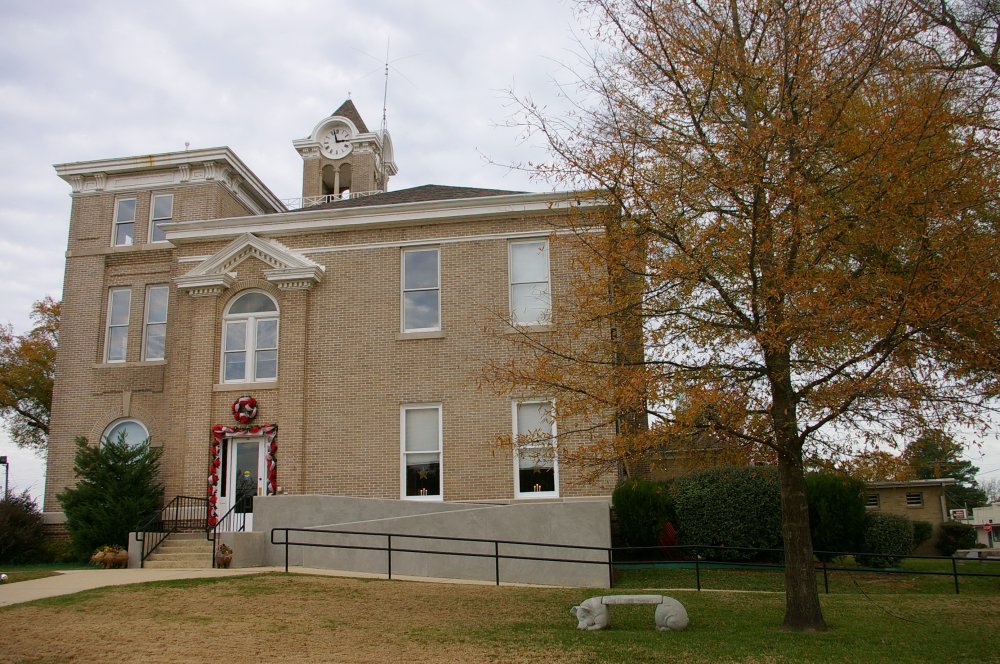 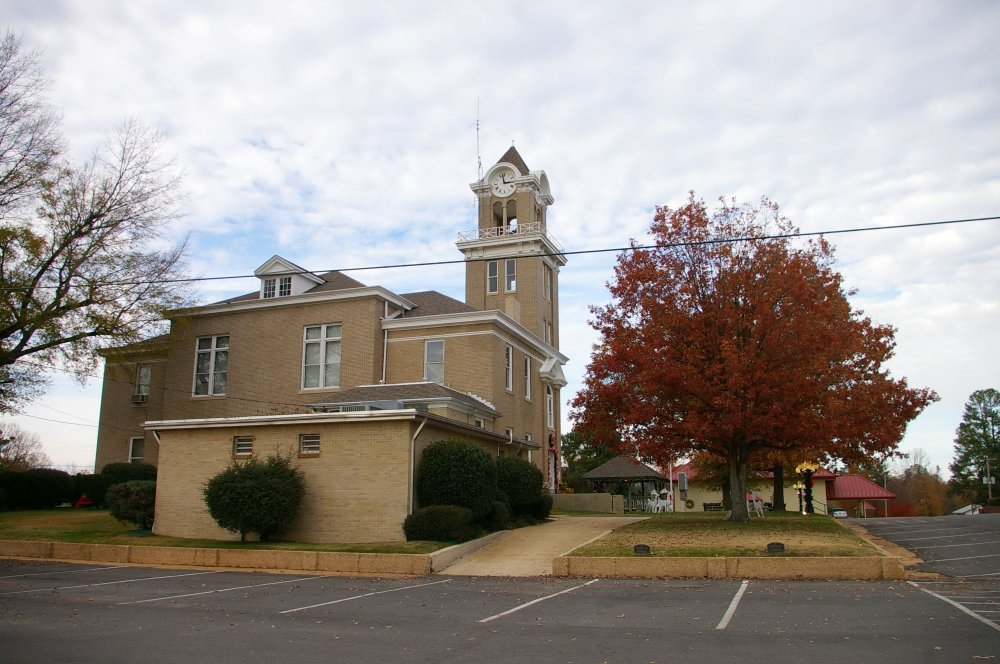 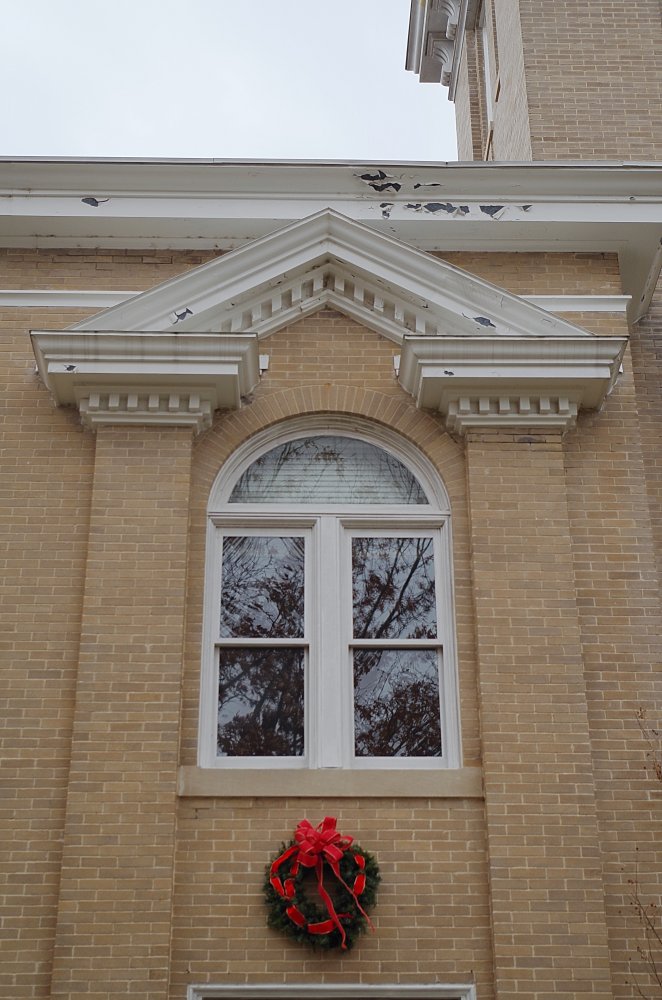 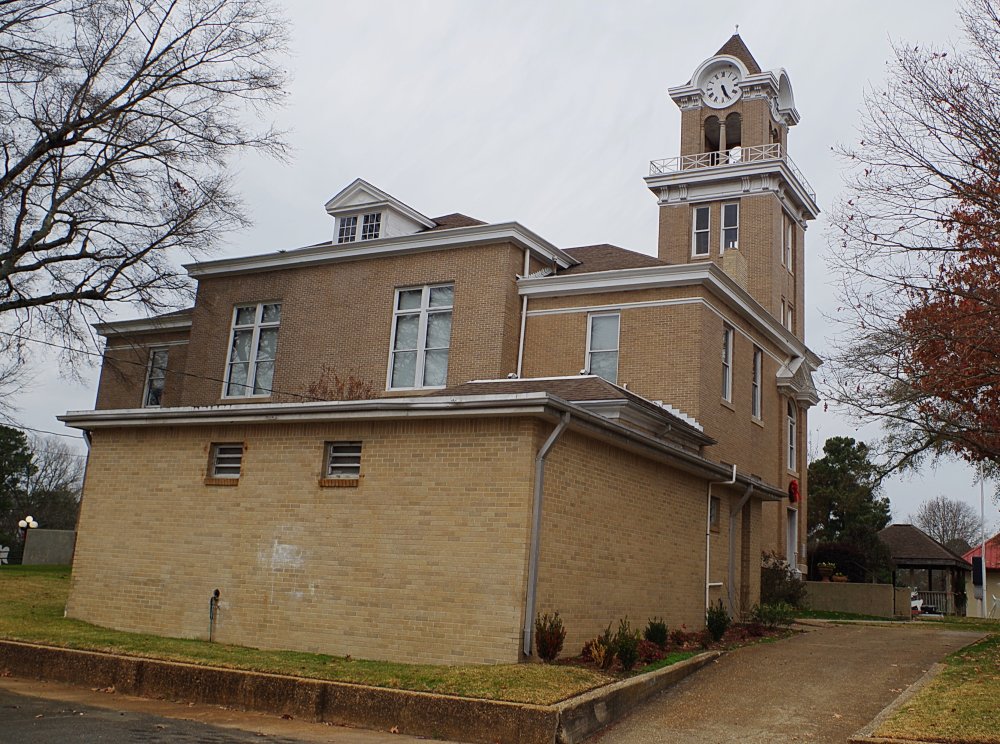 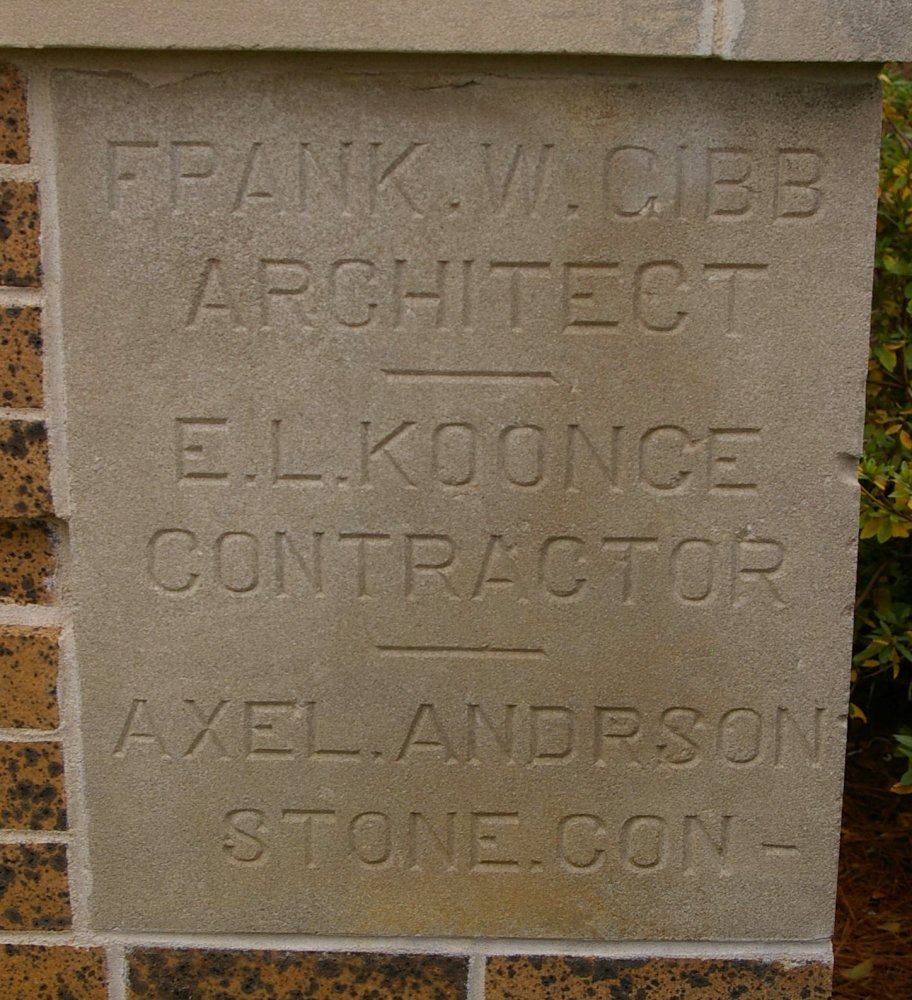 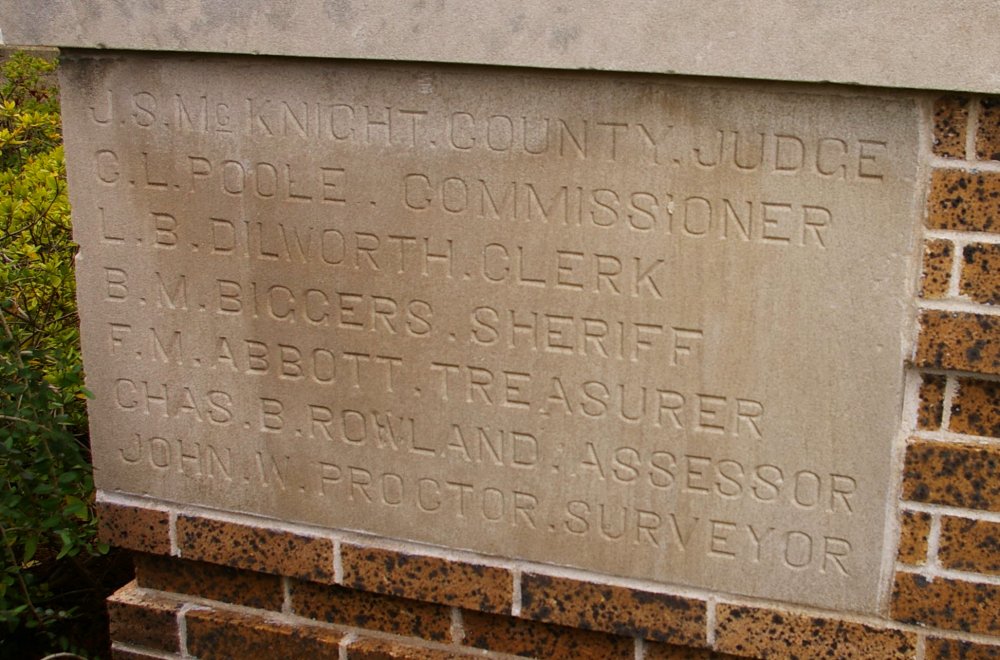